'Barbecana' was made by Bartlett School of Architecture student Edward Mascarenhas as part of his work for Unit 24. Barbecana is a speculative project that explores the possibilities of the transformative potential of augmented reality on the built environment. The project is an immersive, hyper-real simulation that uses iconic London's Barbican Estate as the background for an augmented reality video game, blurring the lines between architecture and play. 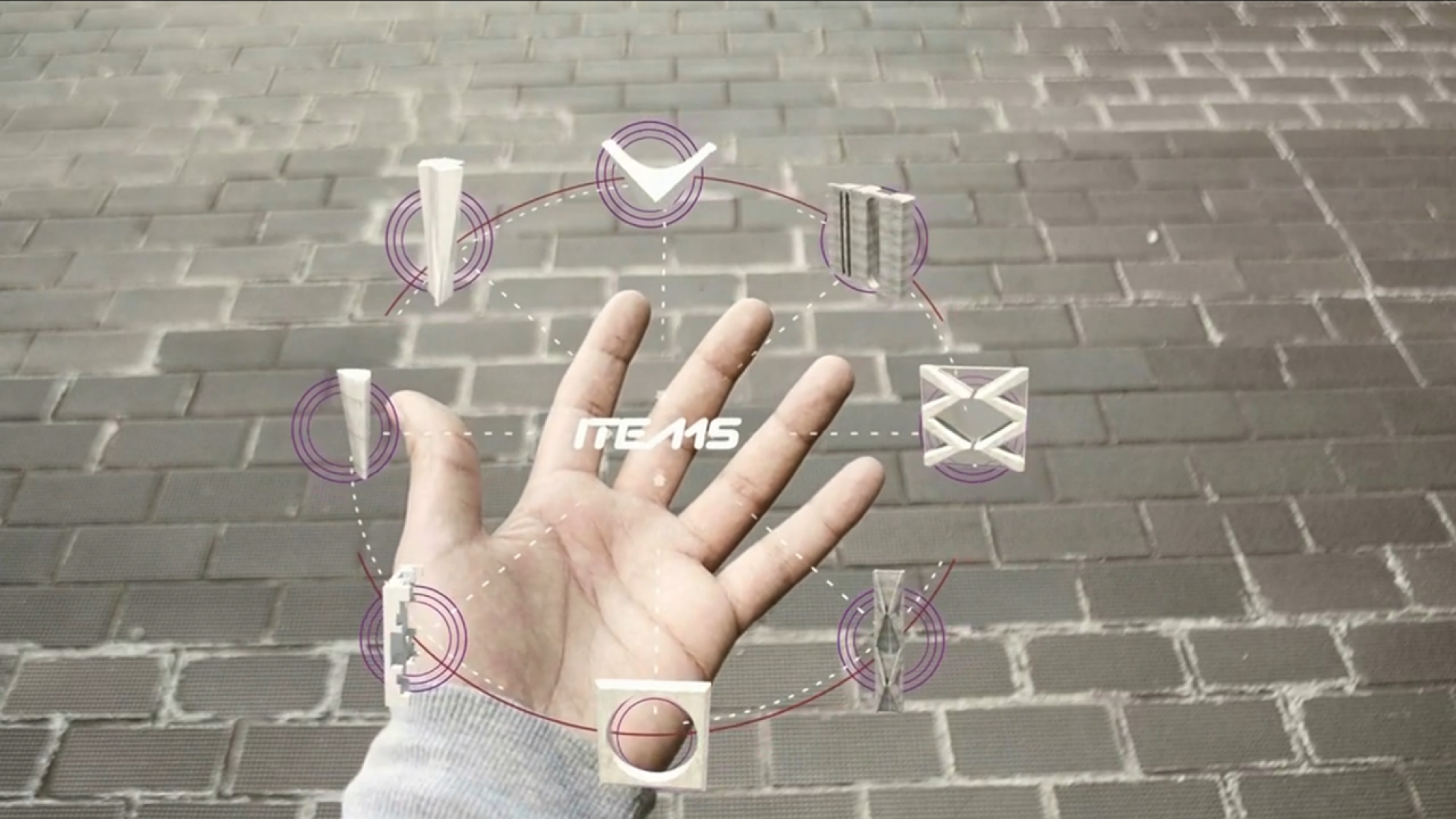 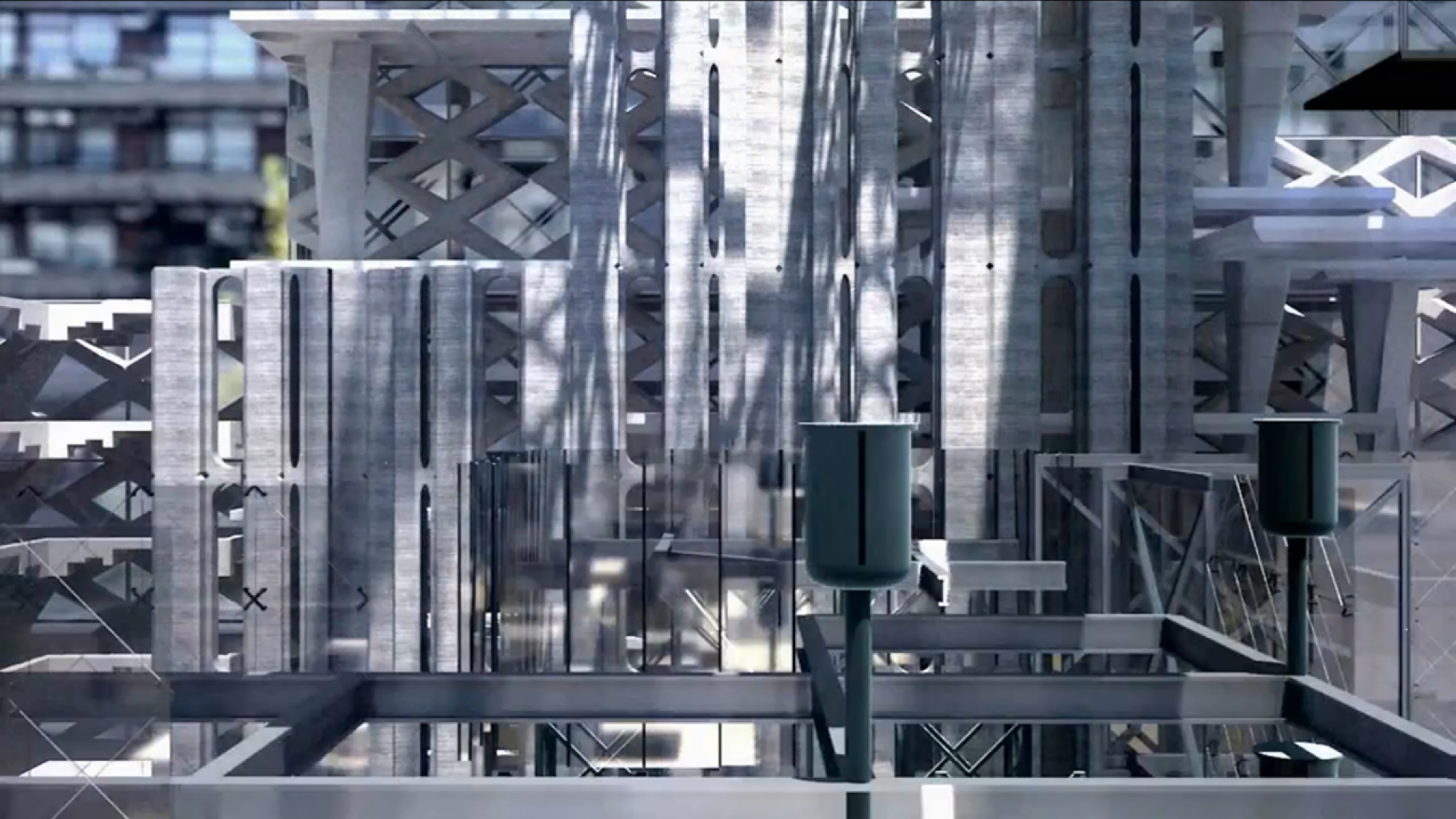 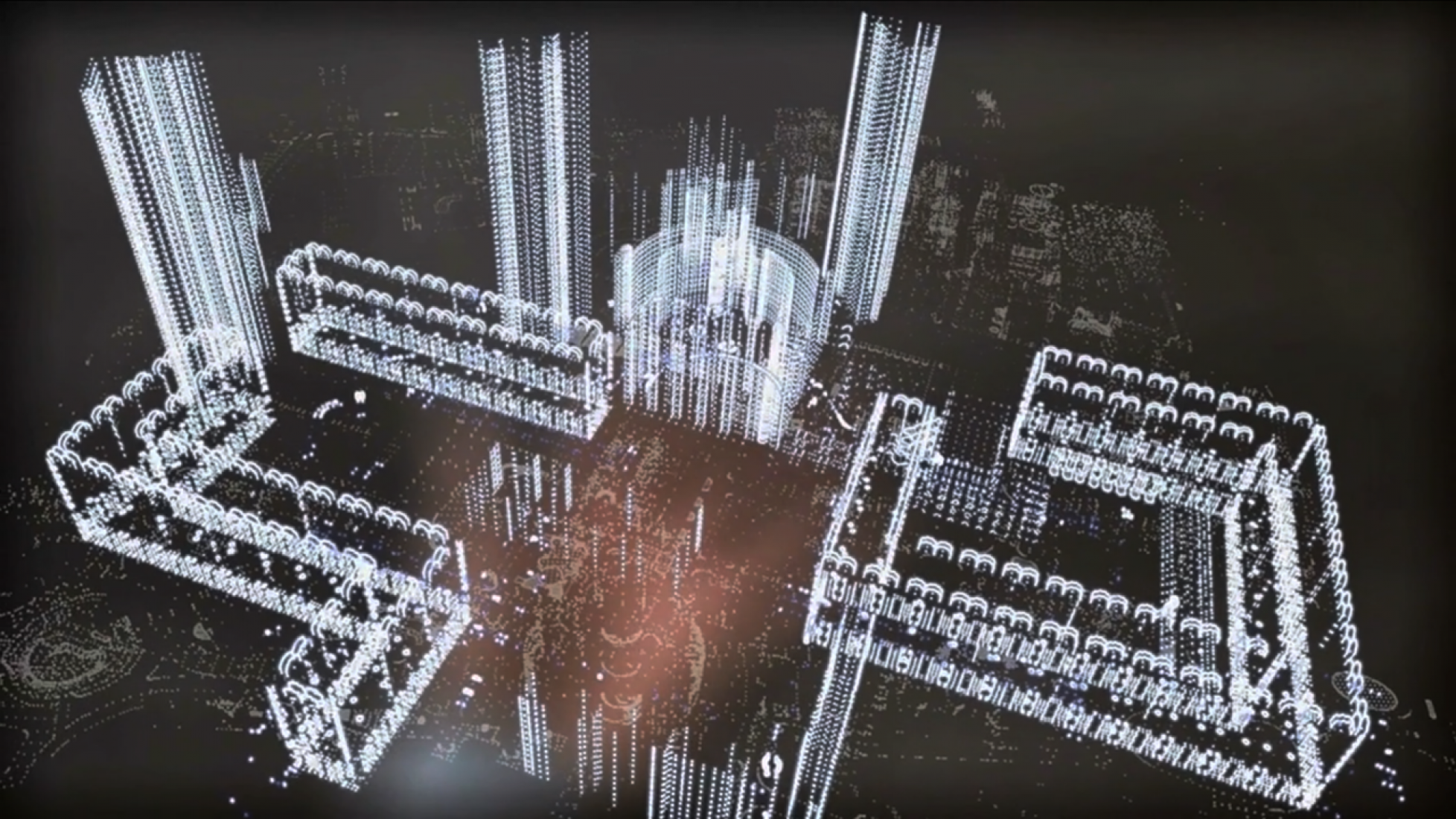 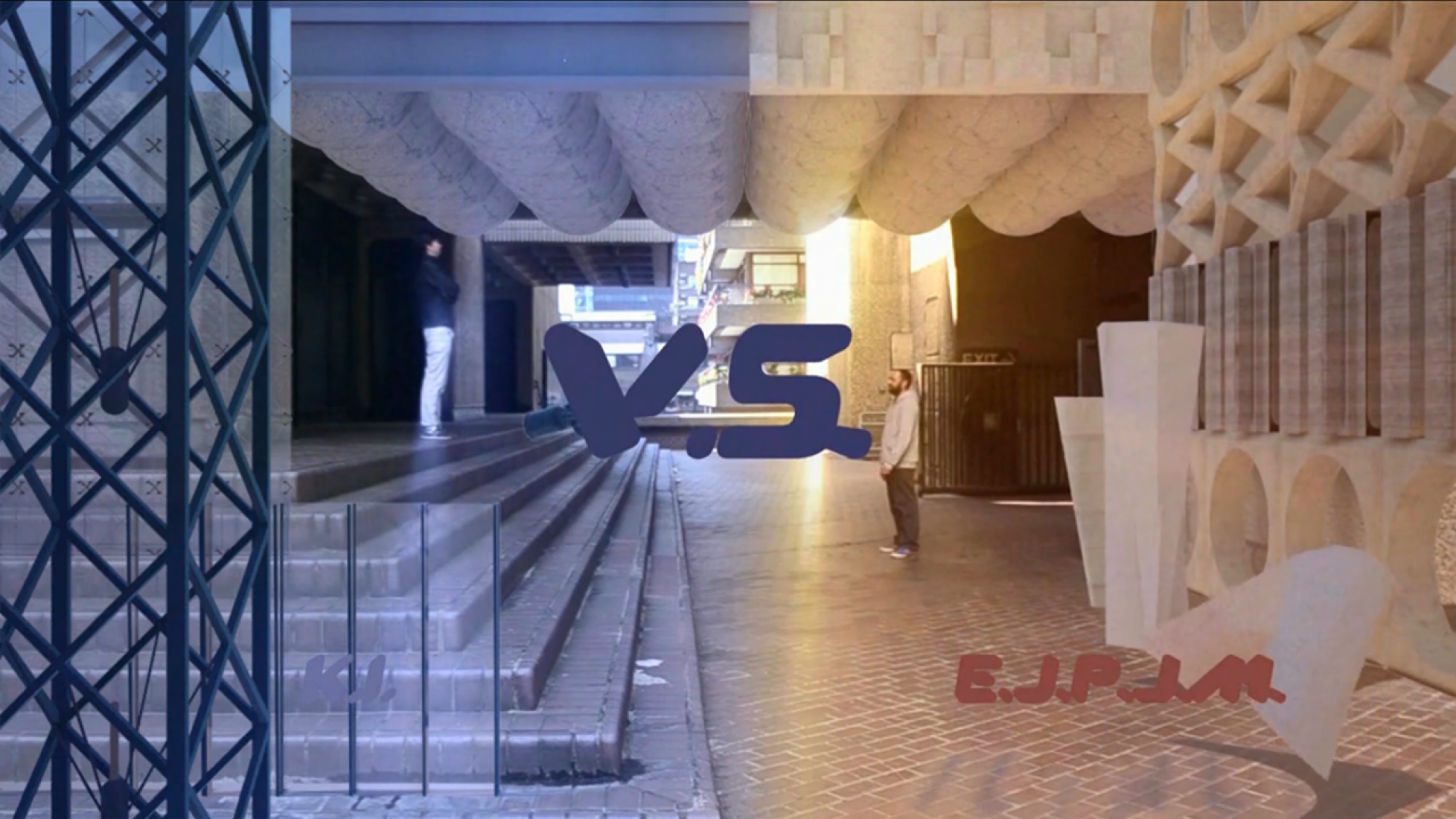 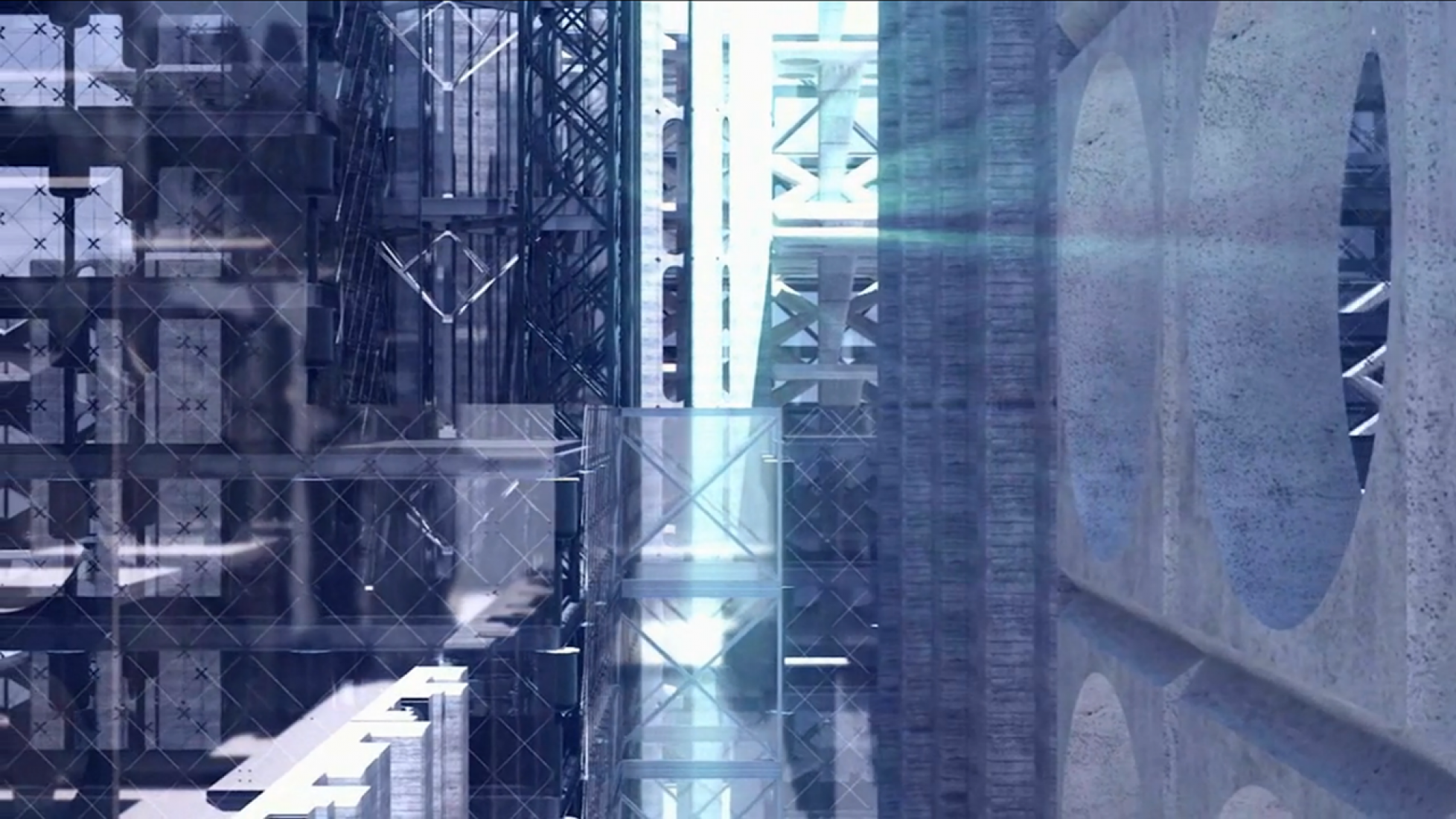 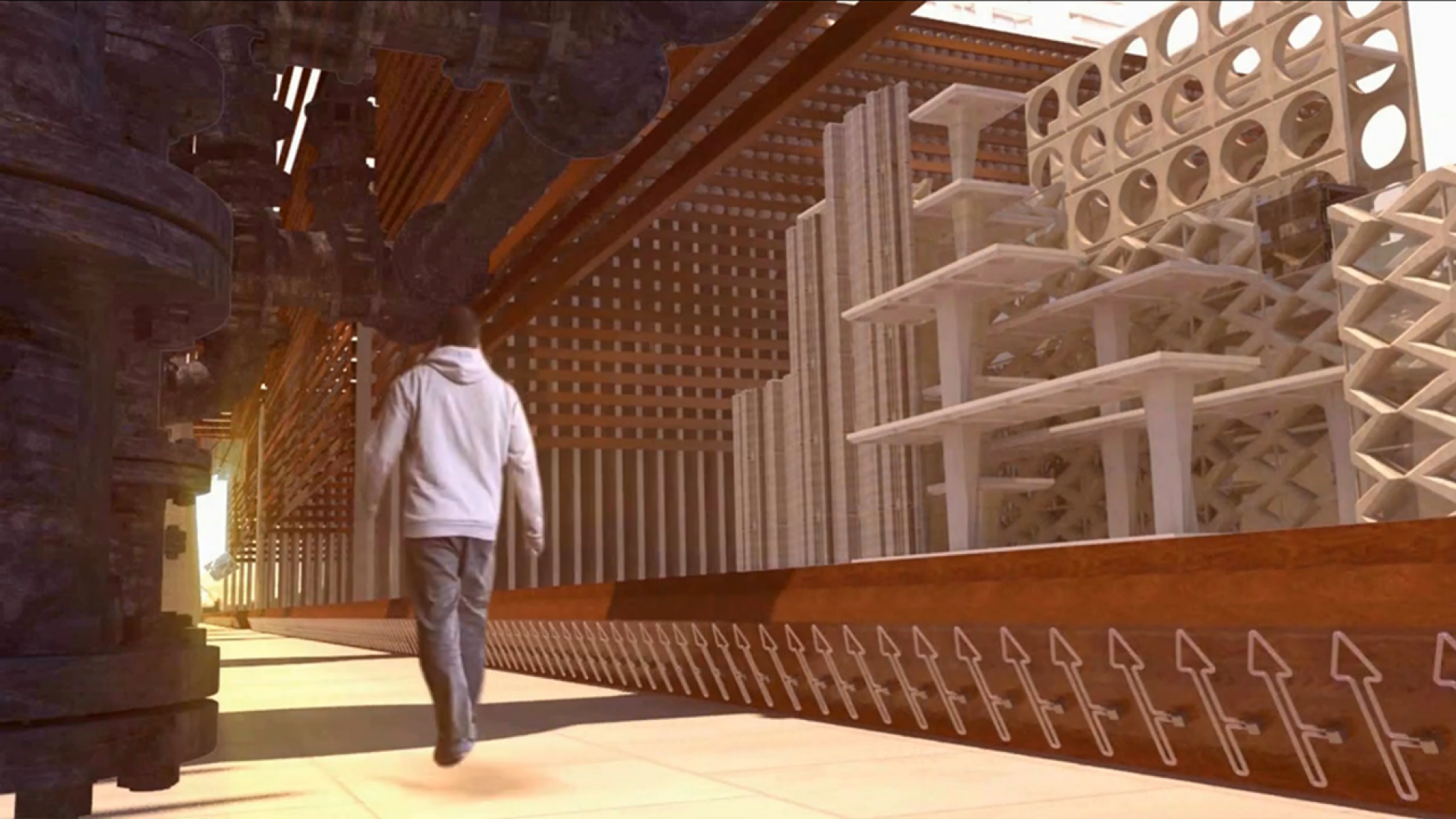 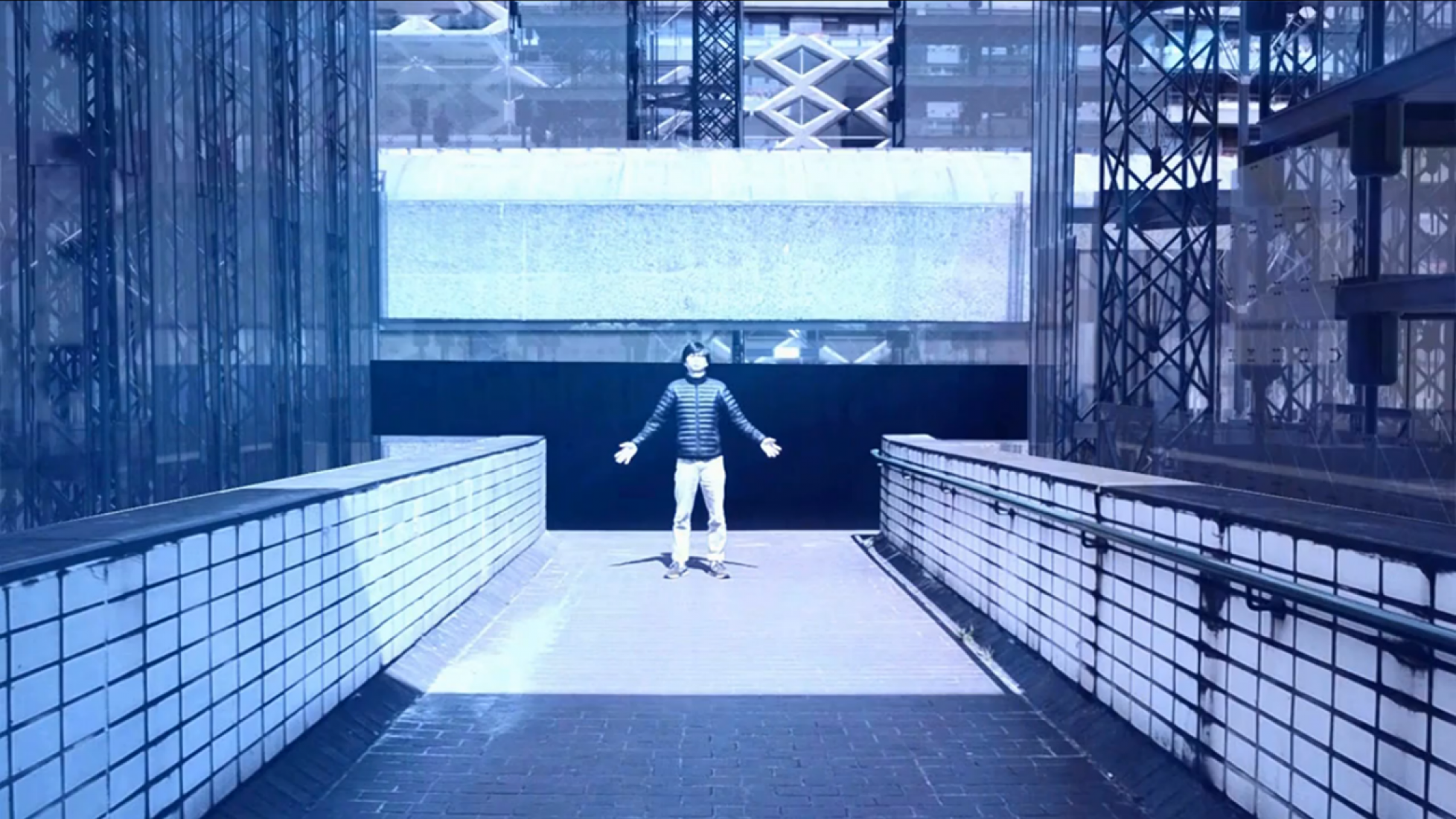 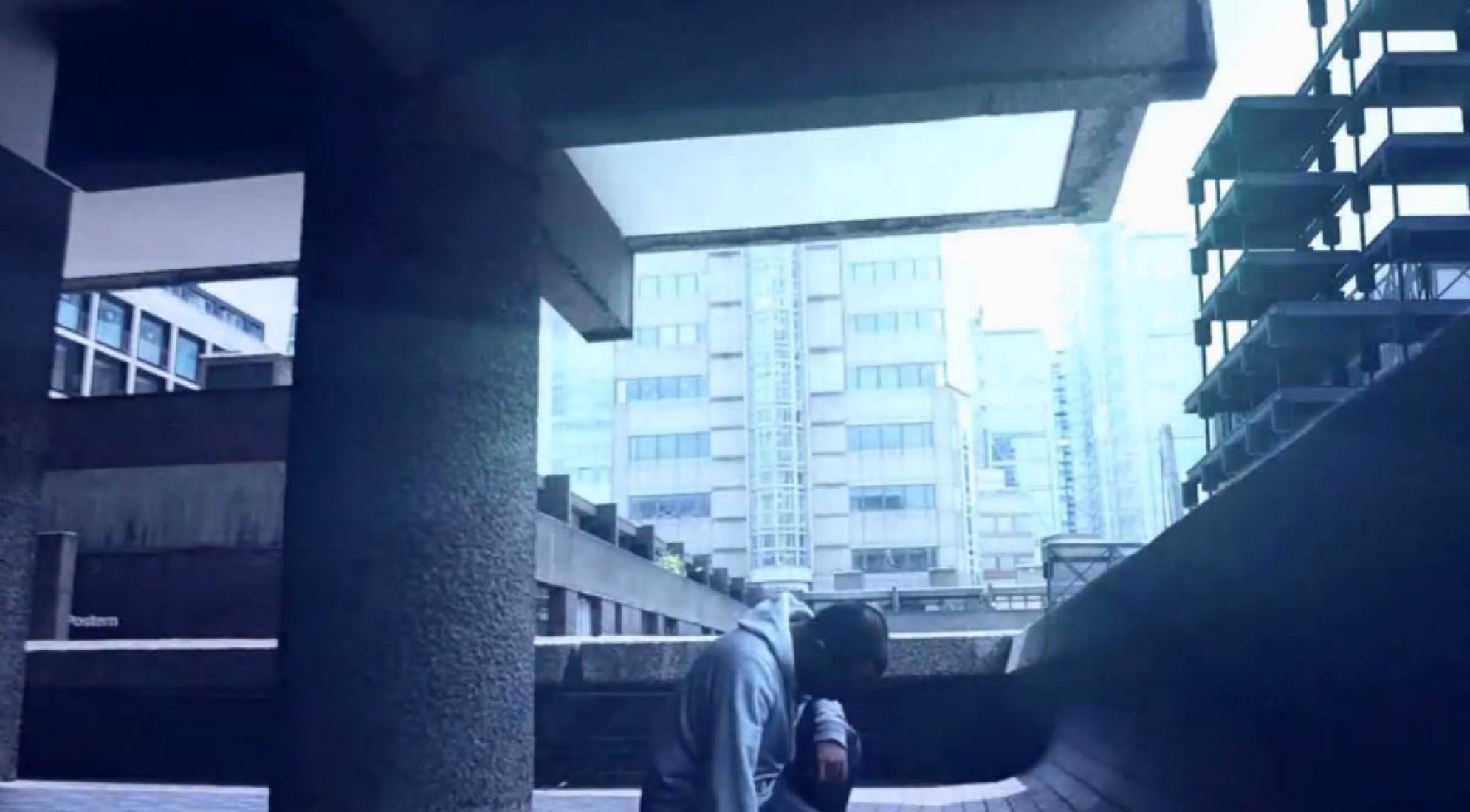 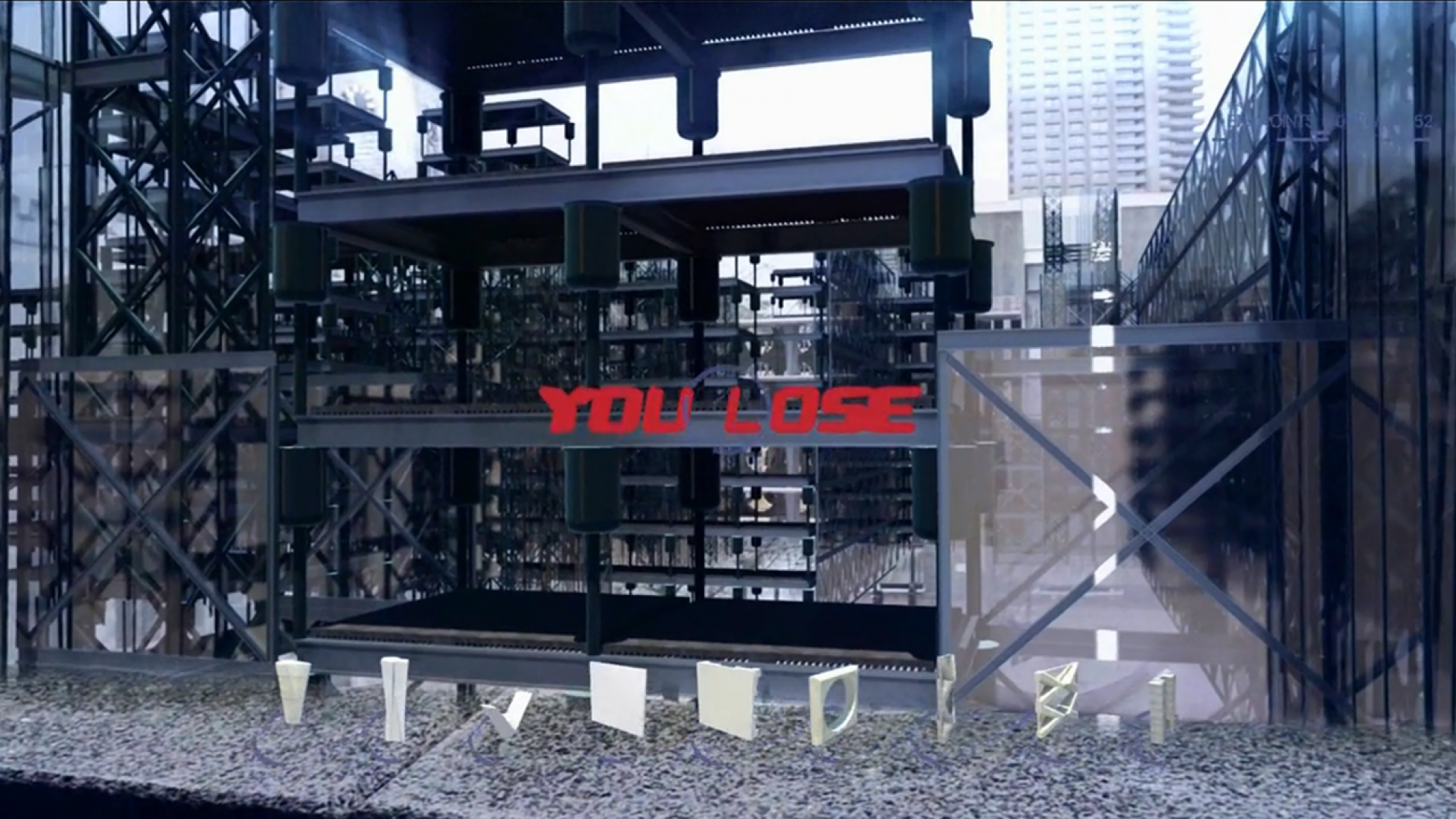 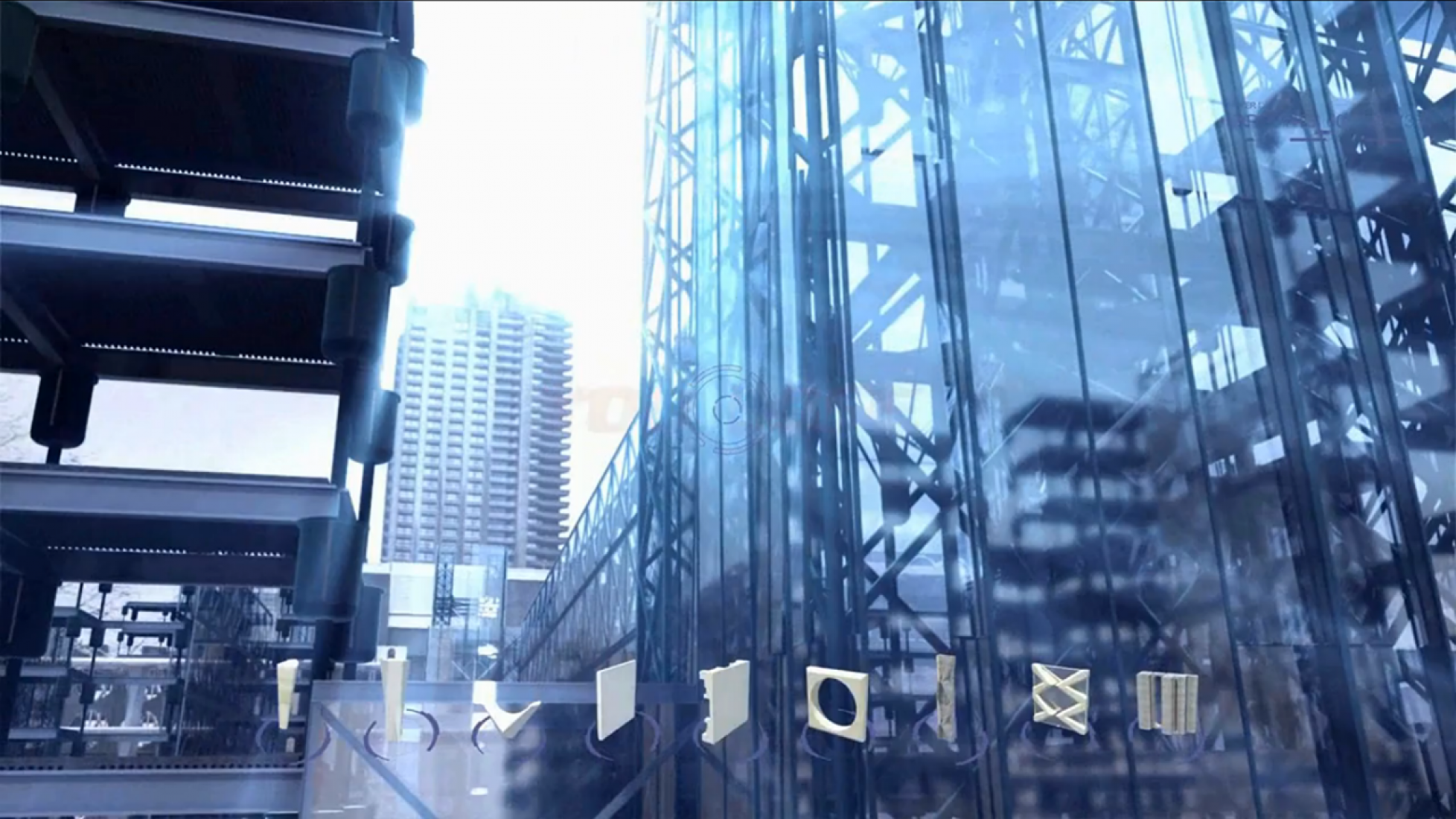 Edward Mascarenhas also focused on the effect hyper-real computer games have on the experience and design of cities.

Why did you choose to locate your game in the Barbican Estate? The Barbican Estate was part of a grander 1960s scheme to connect the entire of London via elevated walkways. A romantic idea that the city could be formed into levels, ground level for all vehicle movement and a raised level for pedestrians. The area is a very unique space that is completely undervalued, and is suited to re-appropriation without physically transforming it.

Barbecana is a game about conquest. In the game, users compete to build the longest bridges using architectural elements pack.


The potential of augmented reality in architecture, in its current condition as shown through equipment like 'Google Glass', is just an informative graphical overlay. Mascarenhas thinks that augmented reality has the potential to completely transform the atmosphere of a built space without physically altering it.

It could add a hidden and highly personalised layer to the city, causing people to move through and view it in entirely different ways and also open up completely unused areas by re-appropriating the spaces.

Do you think computer games influence the design and experience of built architecture? There is no exact answer, said Mascarenhas, because it is a highly personal and subjective experience. The best way to explain would be to say that it is similar to the way films and literature have influenced the experience and design of the built environment. In the coming decades, the influence of computer games is set to become more and more prominent, which is clear by simply seeing how in recent years the computer games industry has eclipsed movie and literature industries in size, worth and popularity. 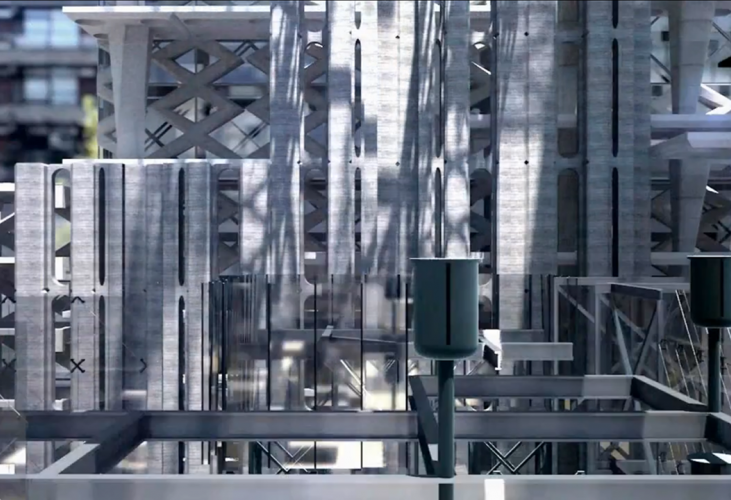 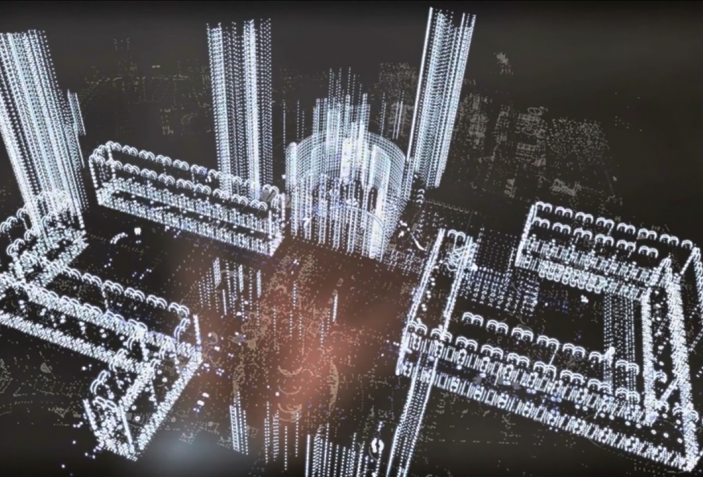 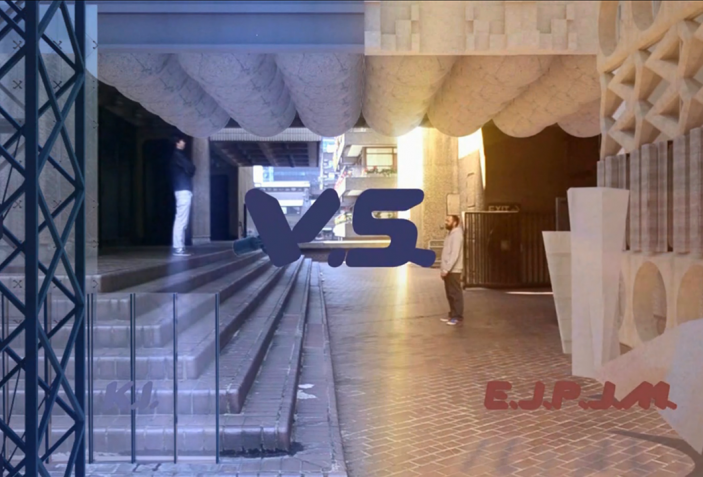 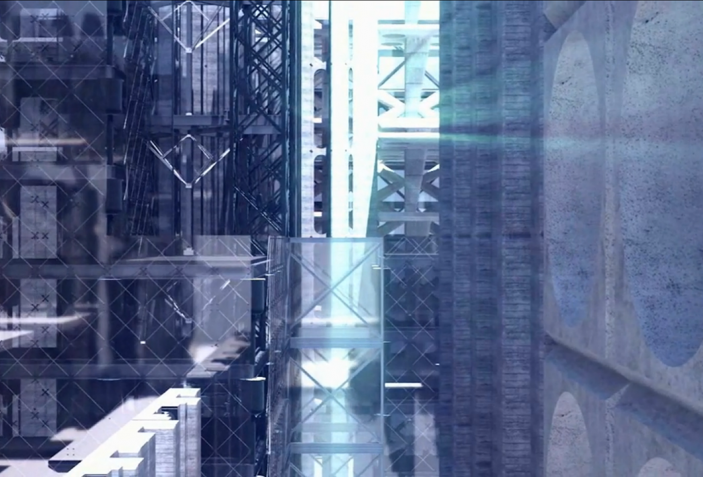 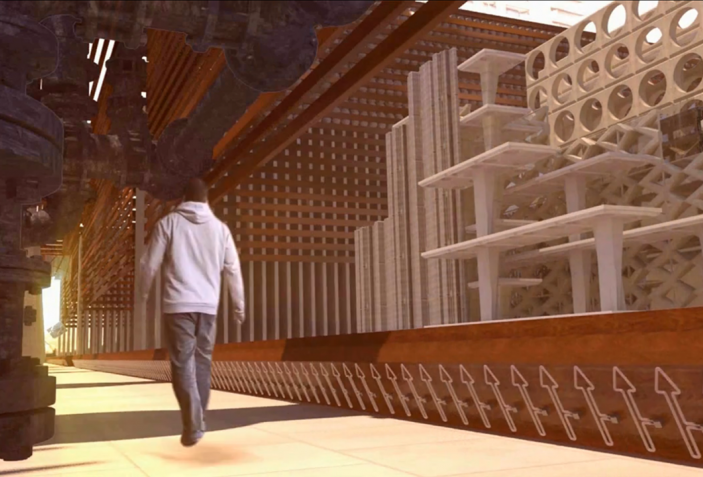 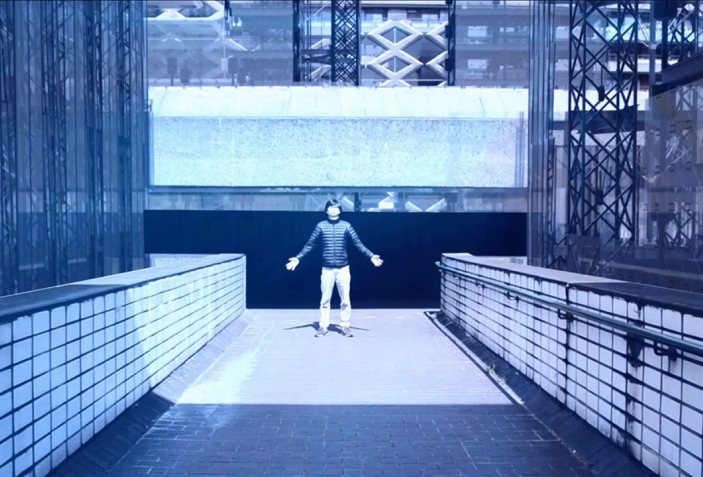 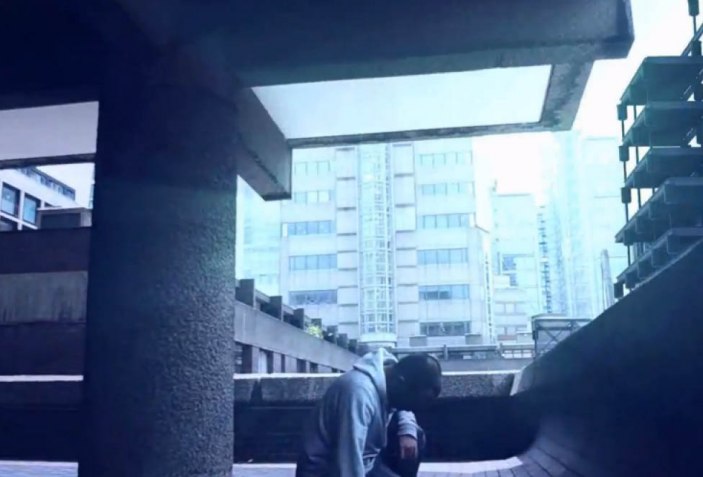 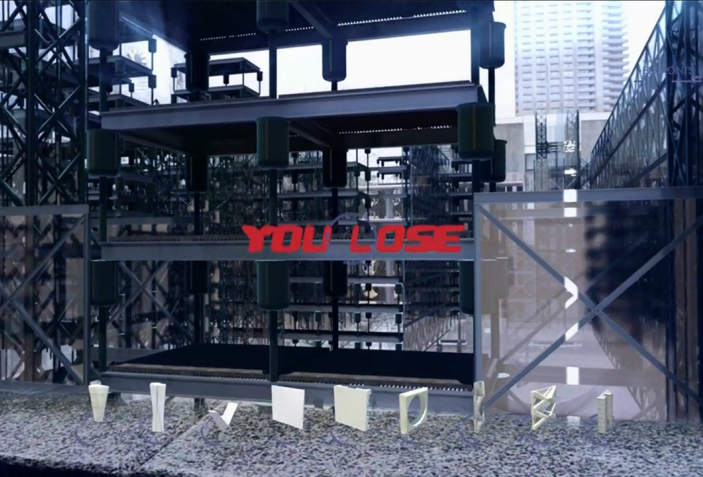 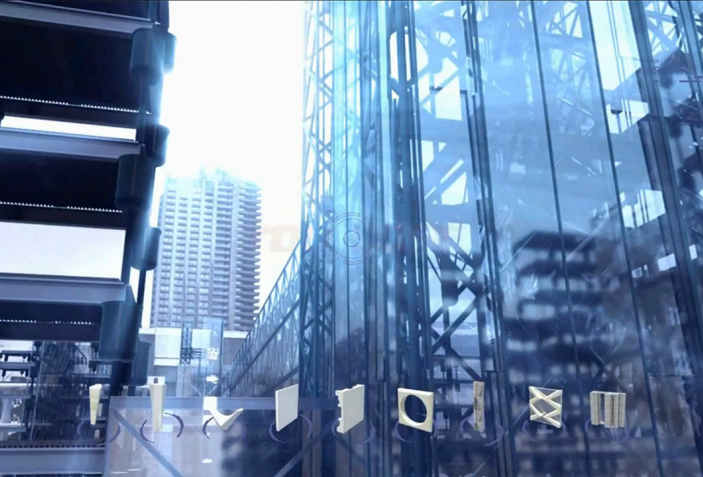 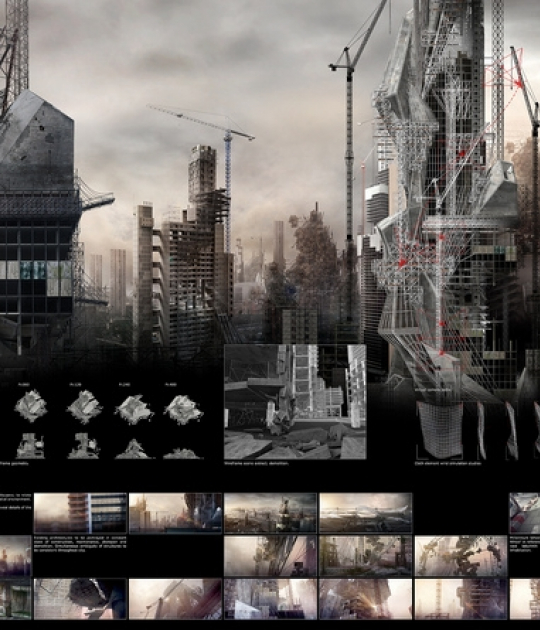 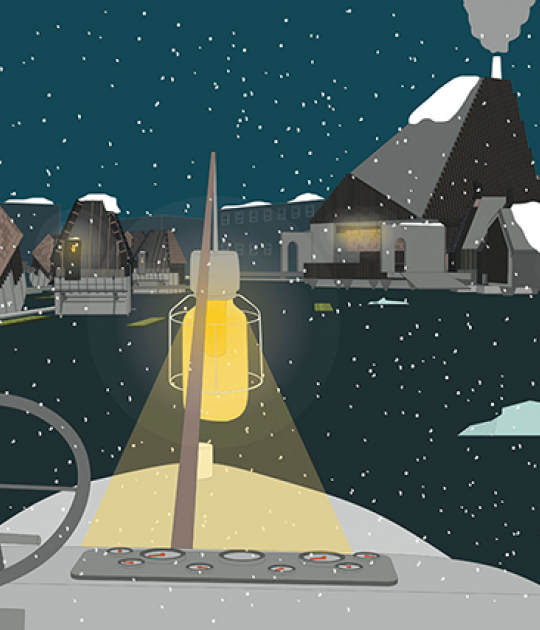 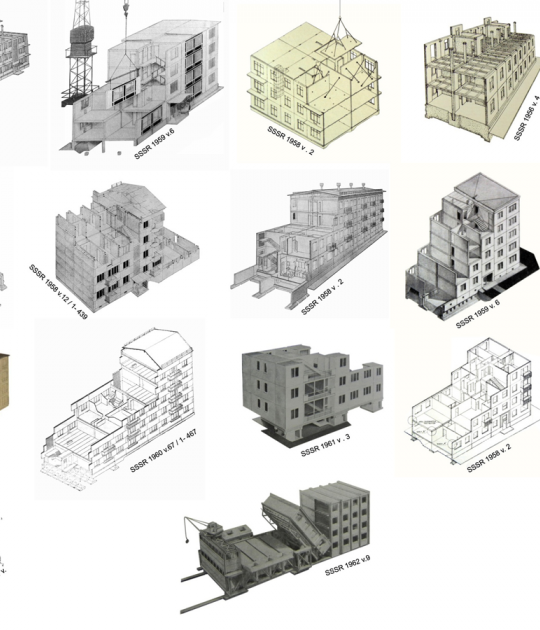 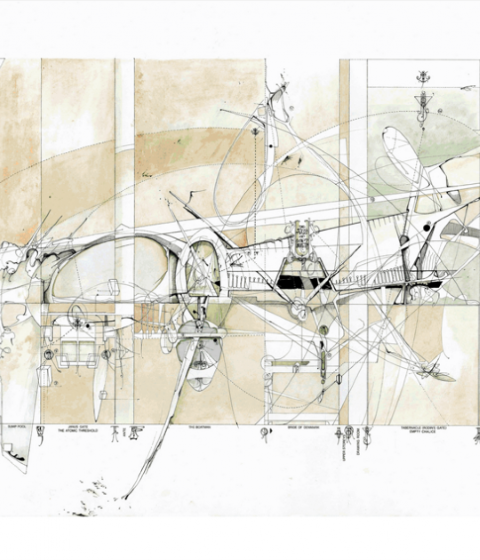 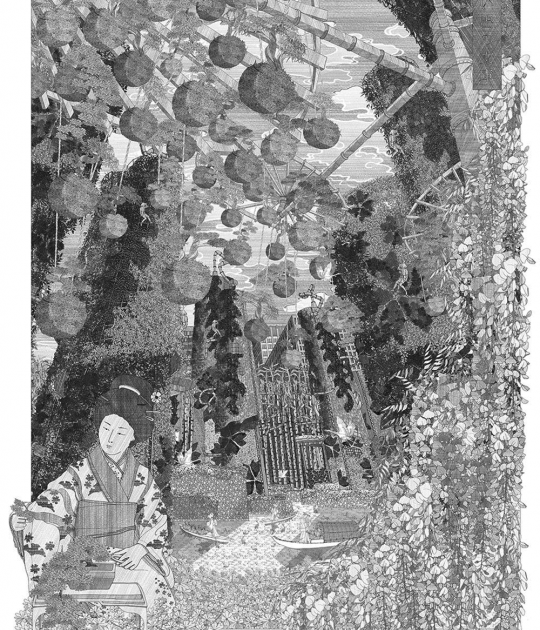