es
Enric Massip will give a lecture about the tower "Diagonal ZeroZero (almost finish) in the context of a seminar on " Architecture and Industry " held in Madrid on Friday organized by the Foundation Architecture and Society" (which you attach program below). 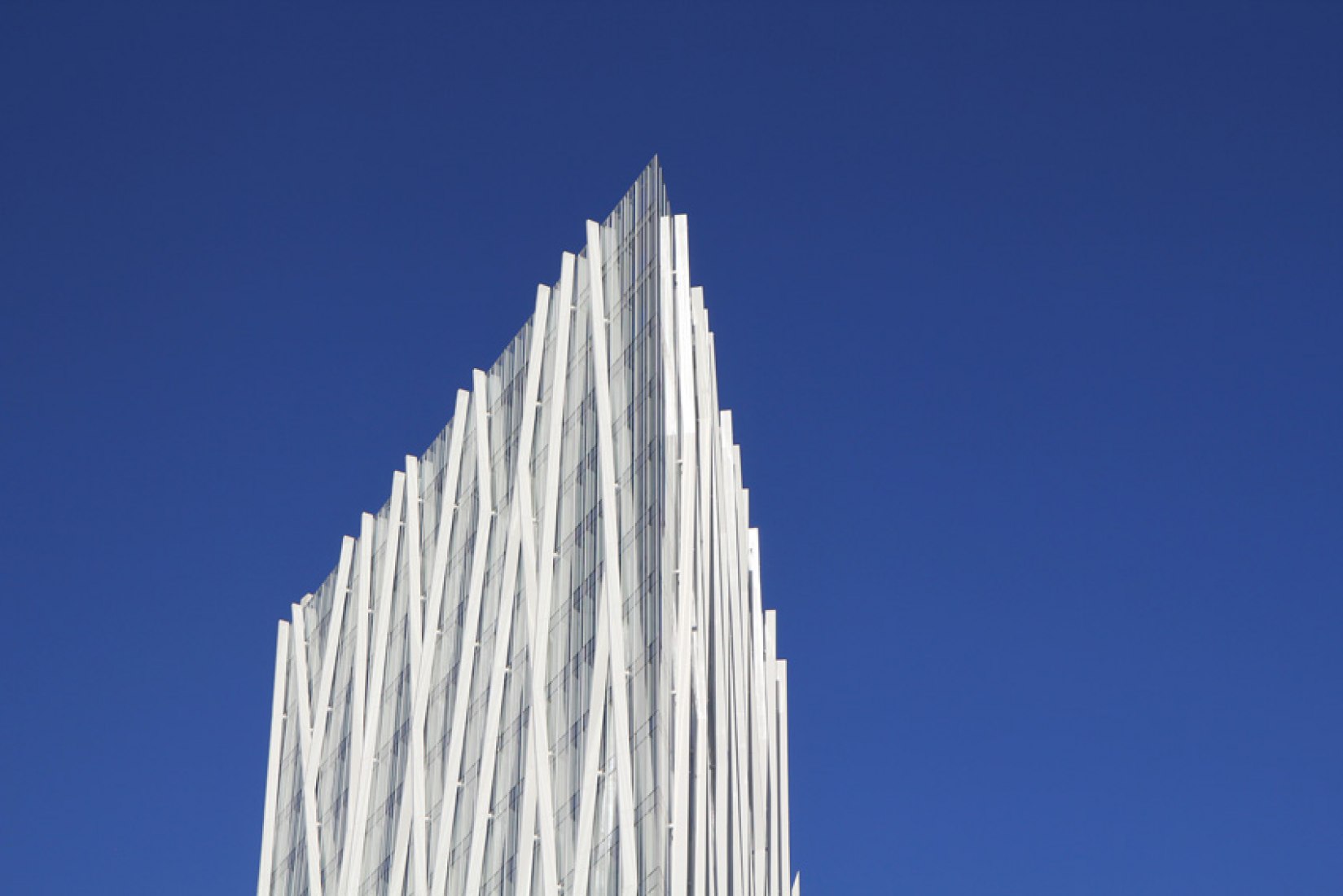 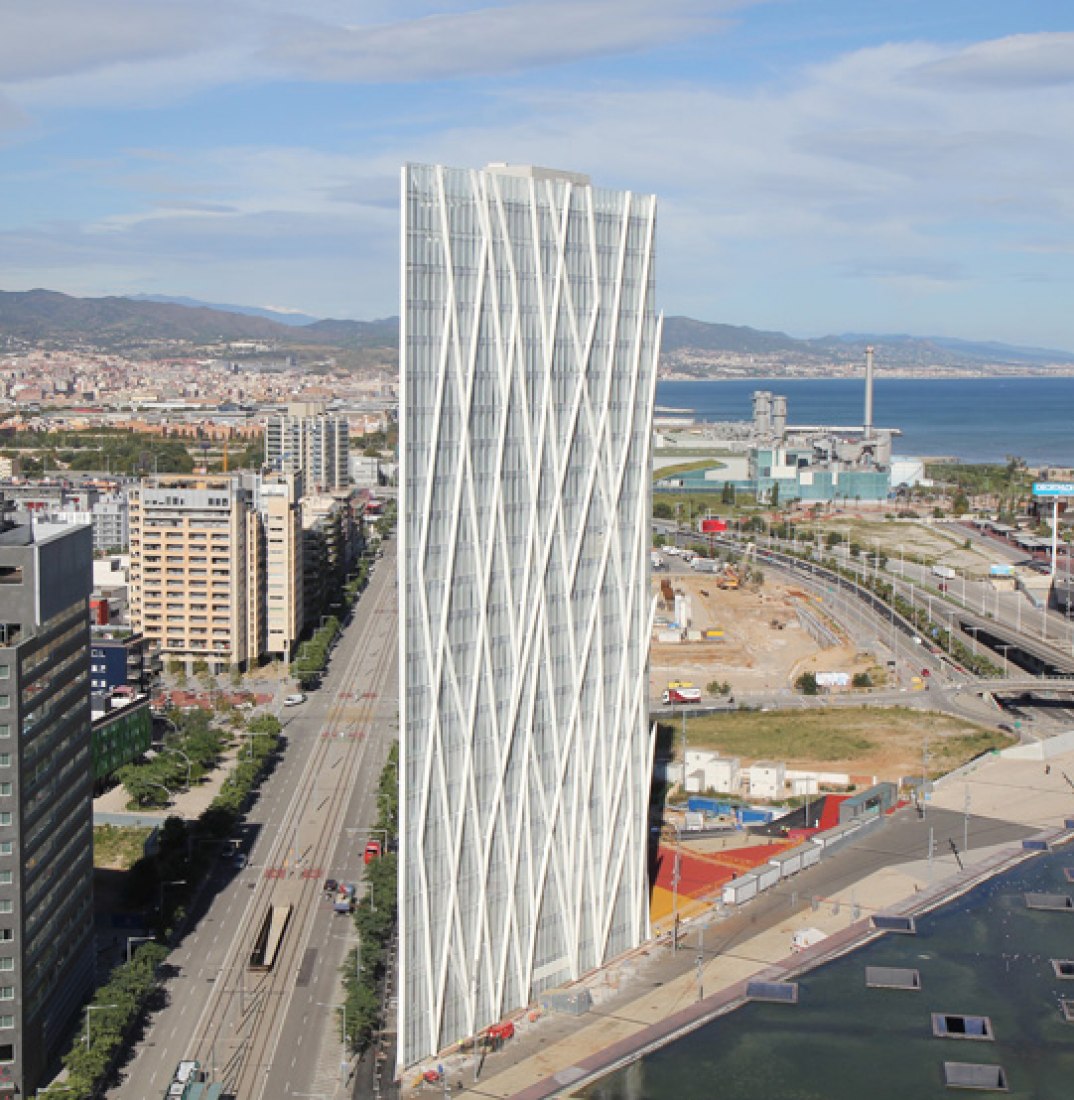 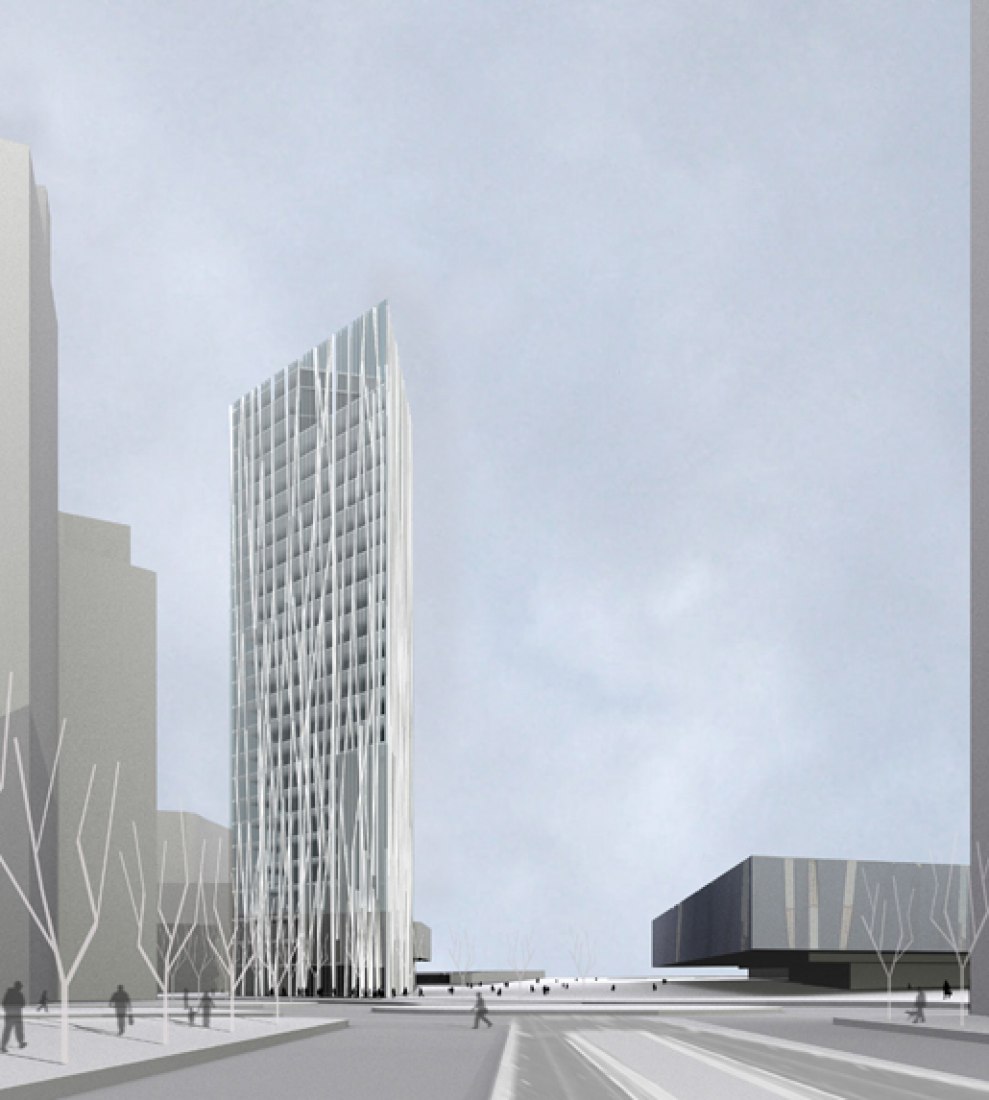 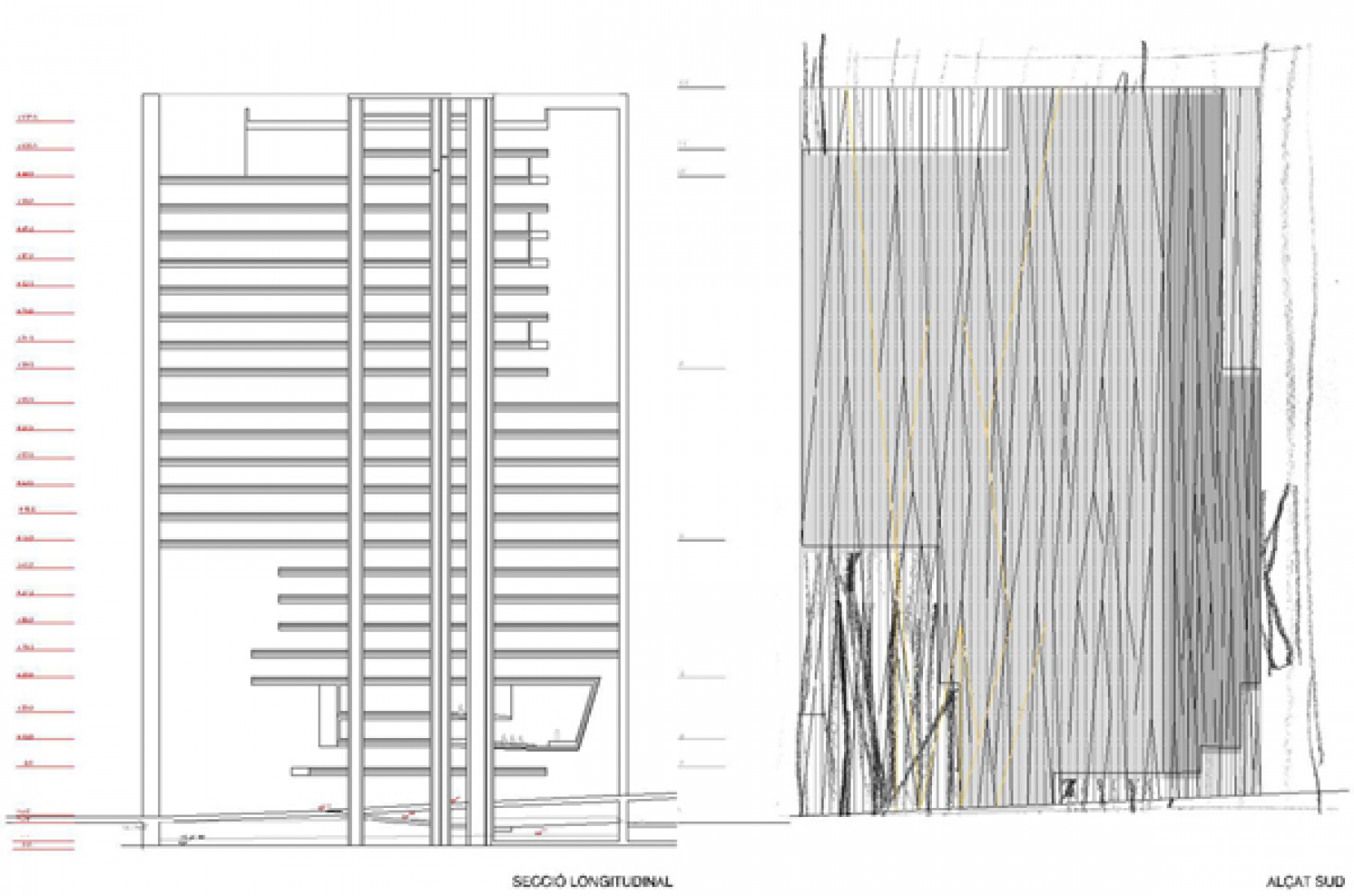 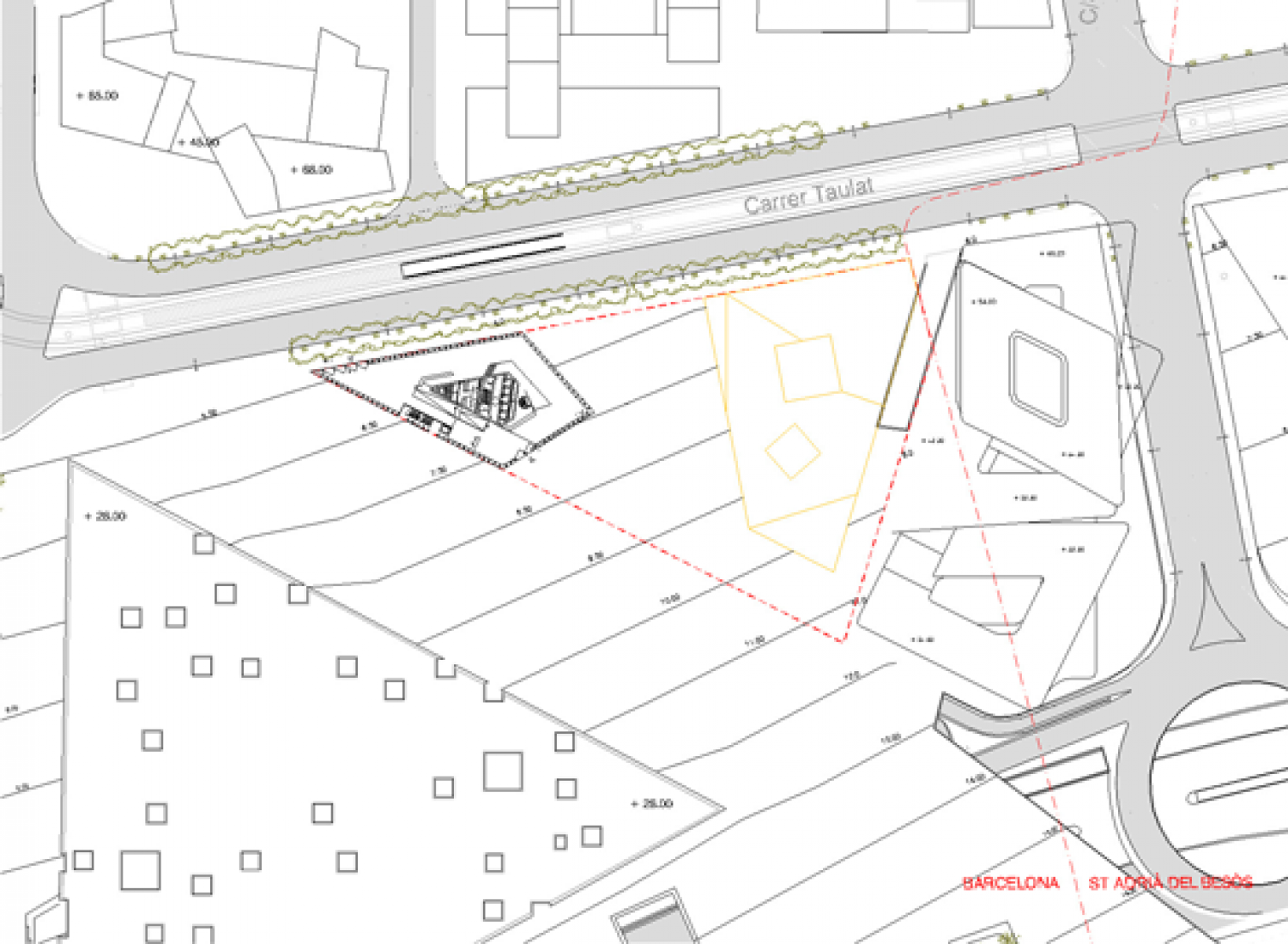 The location of the Tower is exceptional as it is at the beginning of Diagonal Avenue, and is very visible from the city and from the coast, and is on the border between the consolidated city and the large public area of the Fòrum. On the other hand, its immediate surroundings have  very diverse functions and scales, materialized in isolated buildings.

Taking the urban directives that form the perimeter of the lot as the generators of the project, it appears to the city as a trapezoidal prism, a pure, serene and light shape with whitish windows, which due to its transparency lets one see a few dynamic and varied volumes that respond to the interior program.

The floors devoted to offices are diaphanous, with the structure concentrated on the façade and in the interior nucleus. This structure has a few slender and regular interior elements that work by traction and a few exterior elements that resolve the horizontal forces and torsion. These appear on the façade as a morphology of an organic plot that follows the static requirements of each part of the building, with a concentration of resistant elements in the low sections and with more lightness in the high sections. Part of the façade will be double and this will play a role in the solar control of the building, which incorporates criteria of energy and bioclimatic utilization.

The program that the tower will receive has an important public aspect. This program is located on the lower floors, around an atrium of 30m in height, which follows the slope of the adjacent Plaça Fòrum. This direct physical and visual continuity with the city will mean that the tower will participate in the activity of the citizens and the citizens will participate in the activity of the tower. 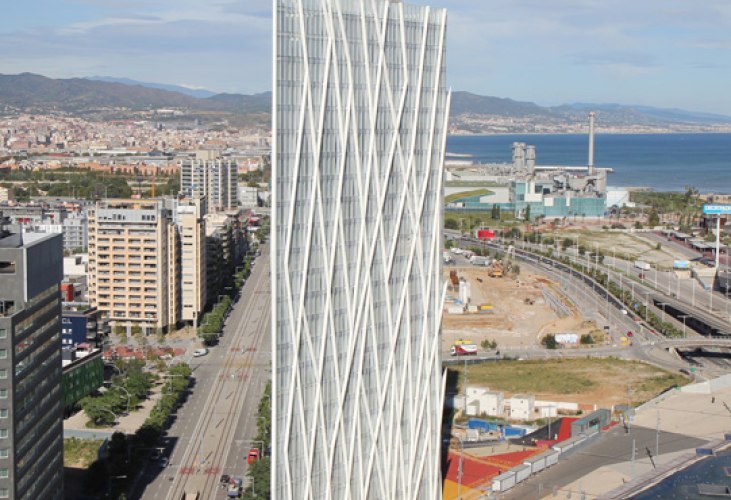 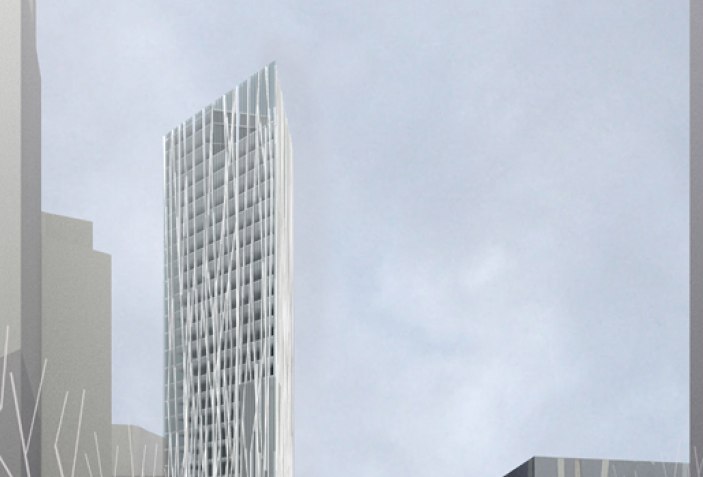 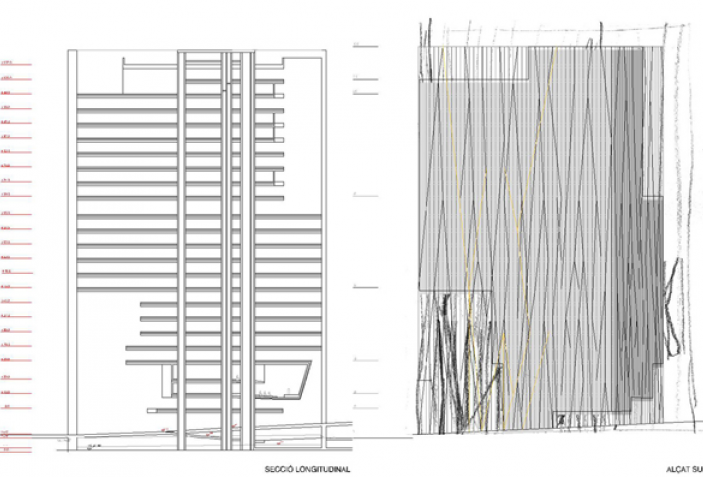 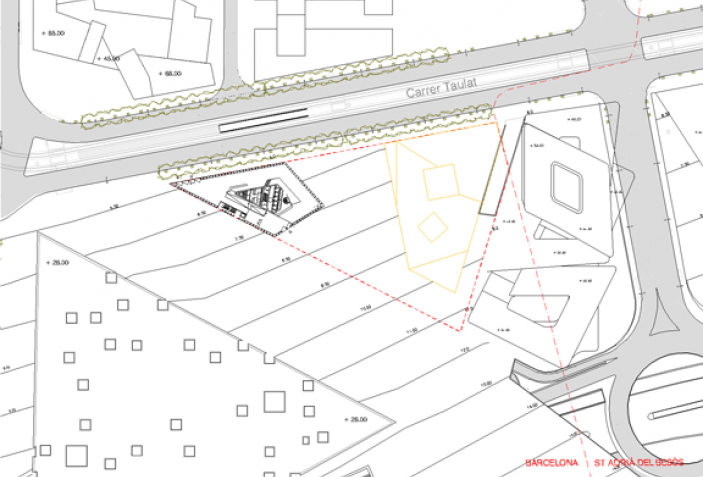 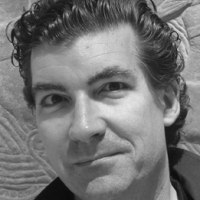 Enric Massip-Bosch (Barcelona, 1960), architect. Lecturer of Projects in UPC since 1994. In 1990 he founded EMBA_ESTUDI MASSIP-BOSCH ARQUITECTES. He regularly has texts on architecture published in various media. 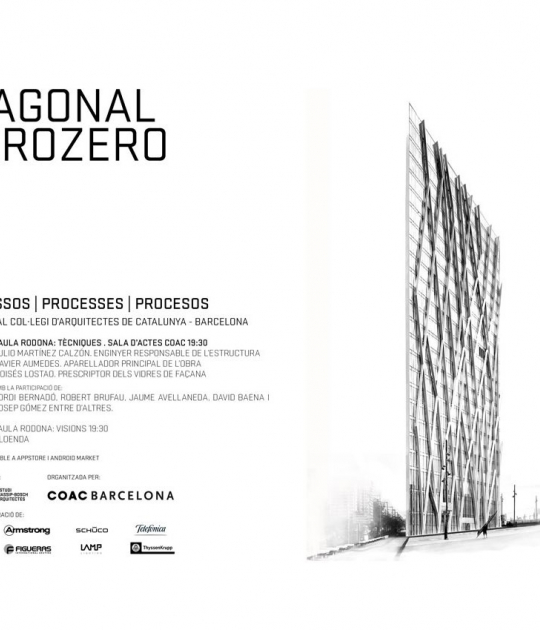 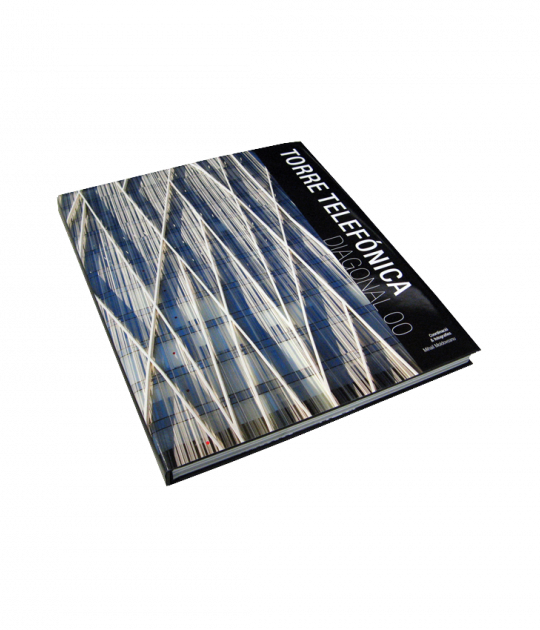 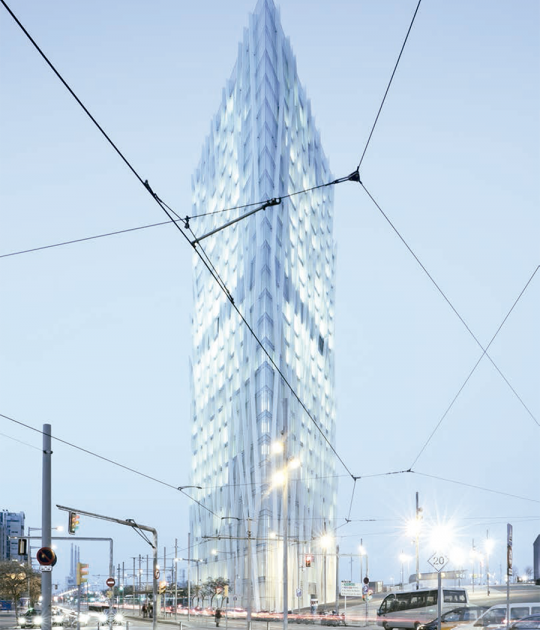 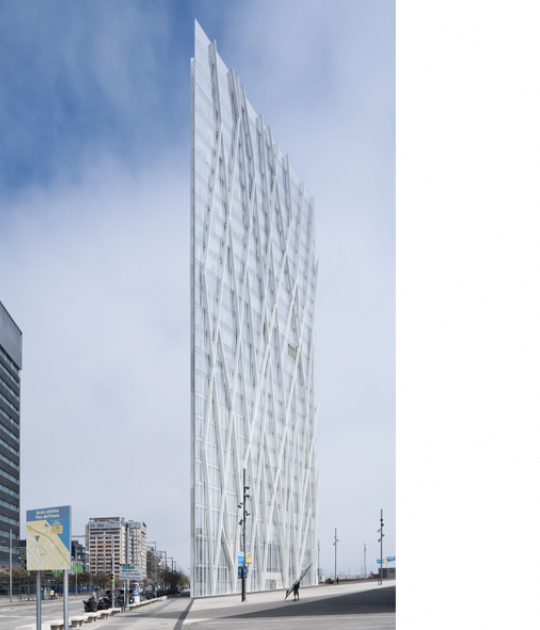 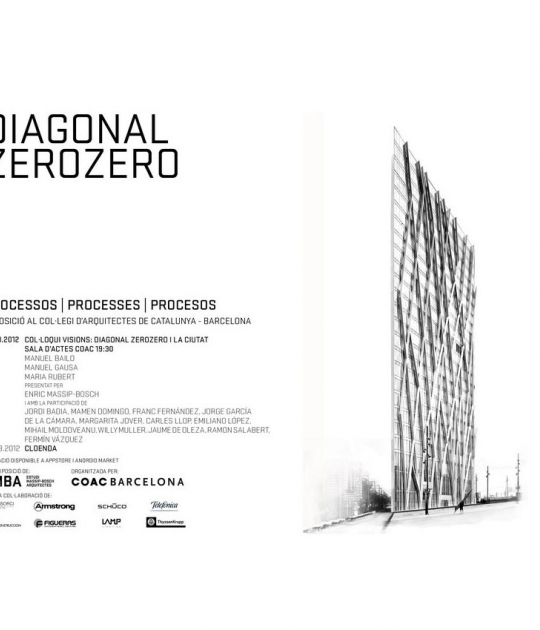