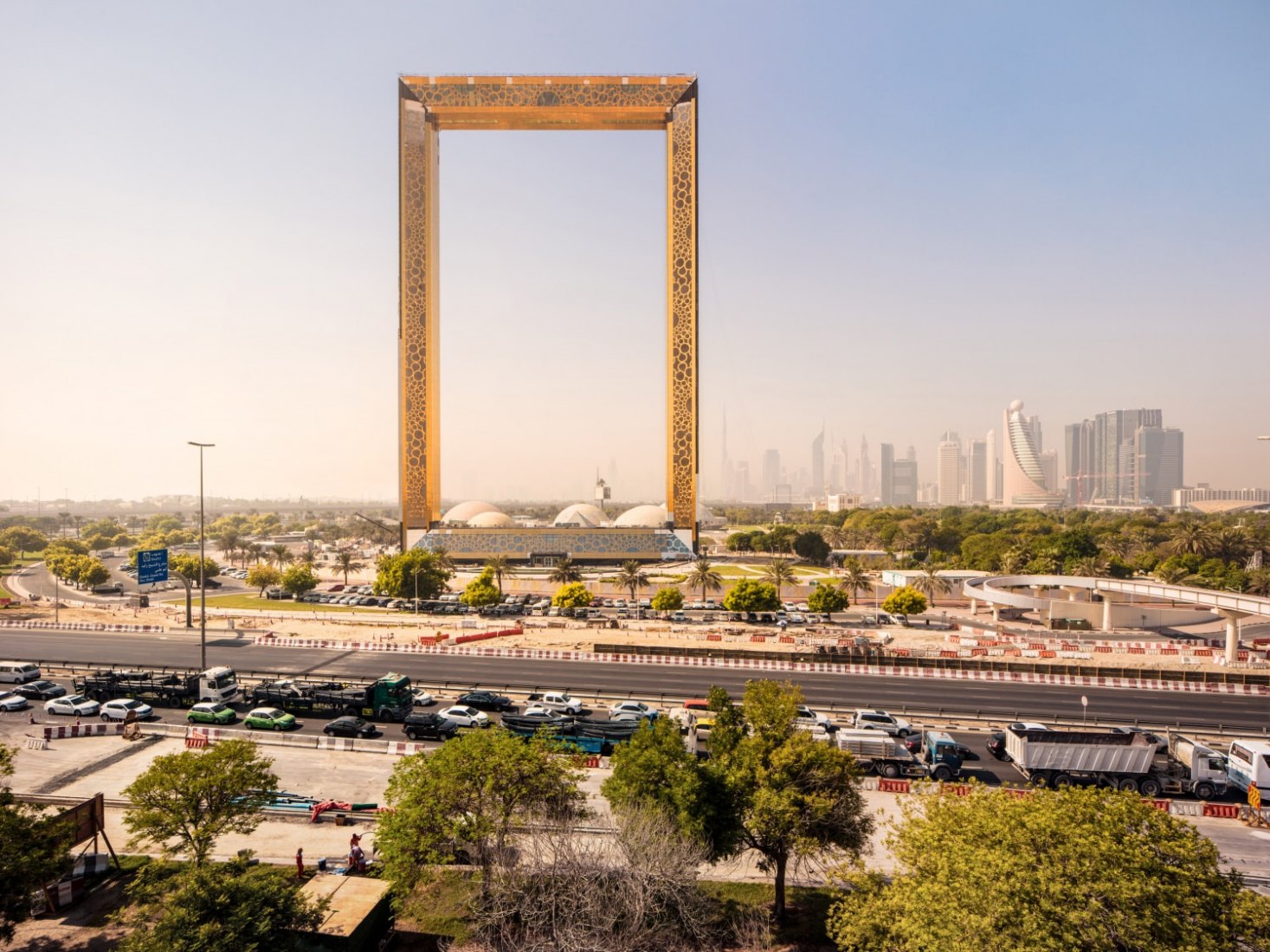 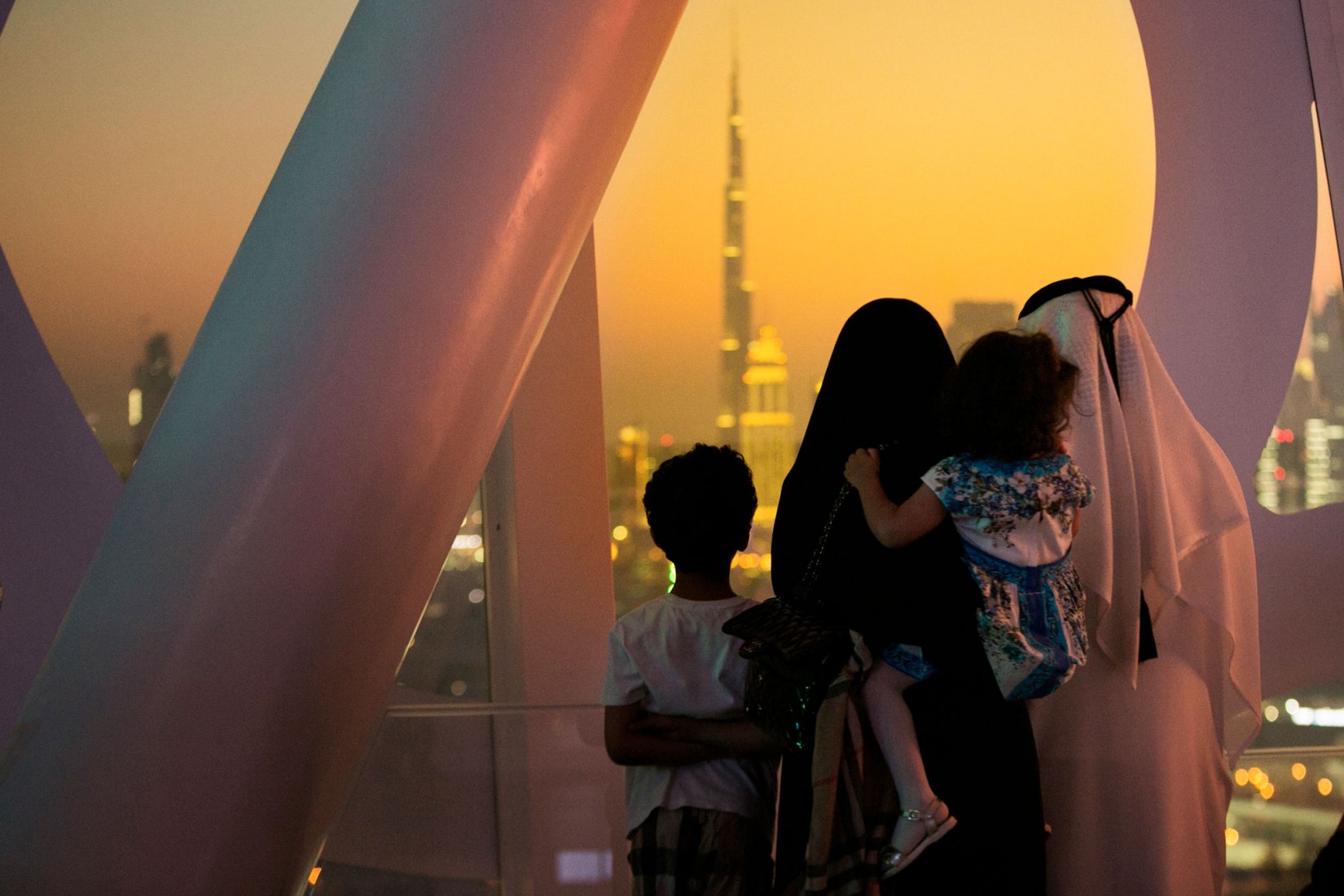 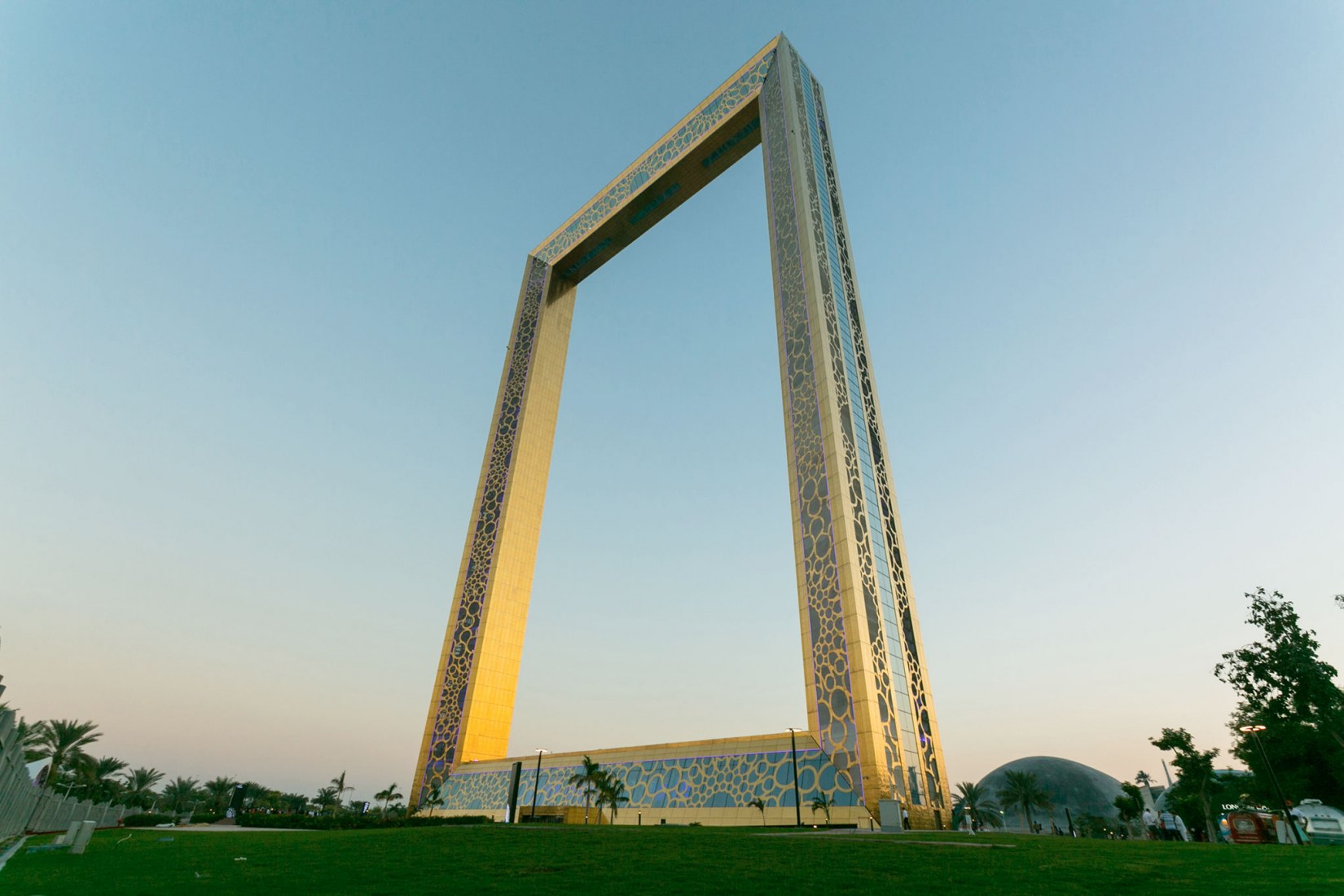 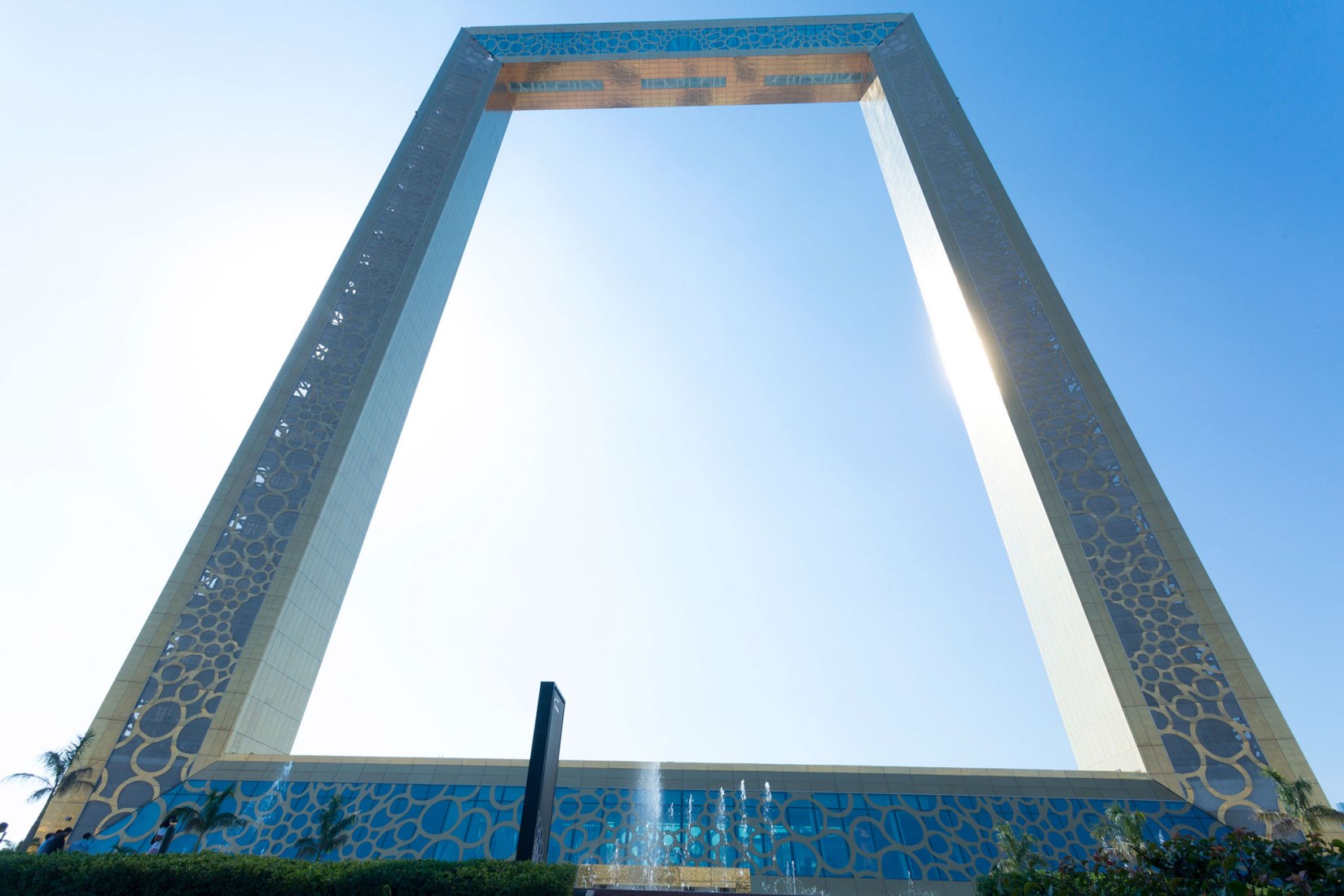 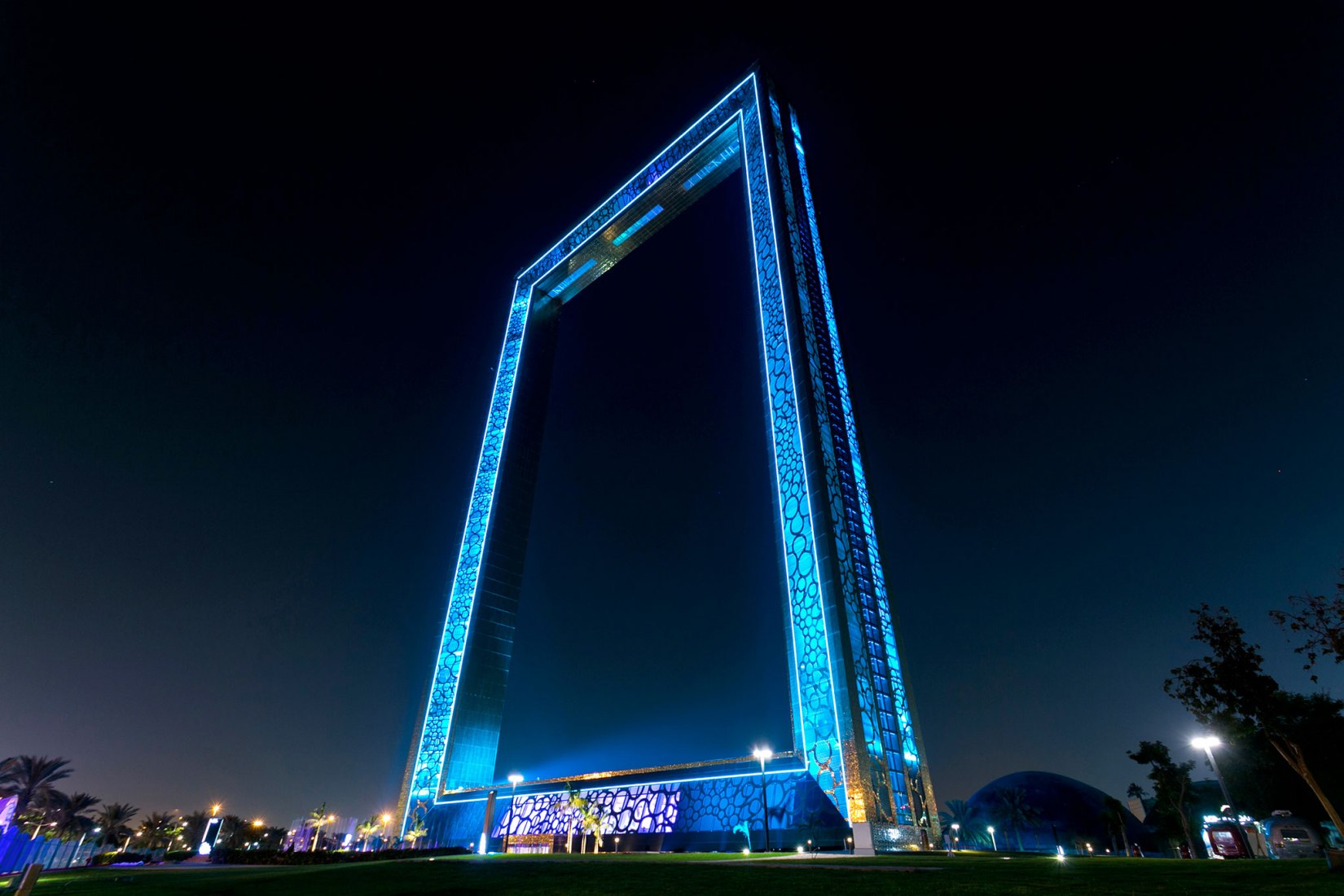 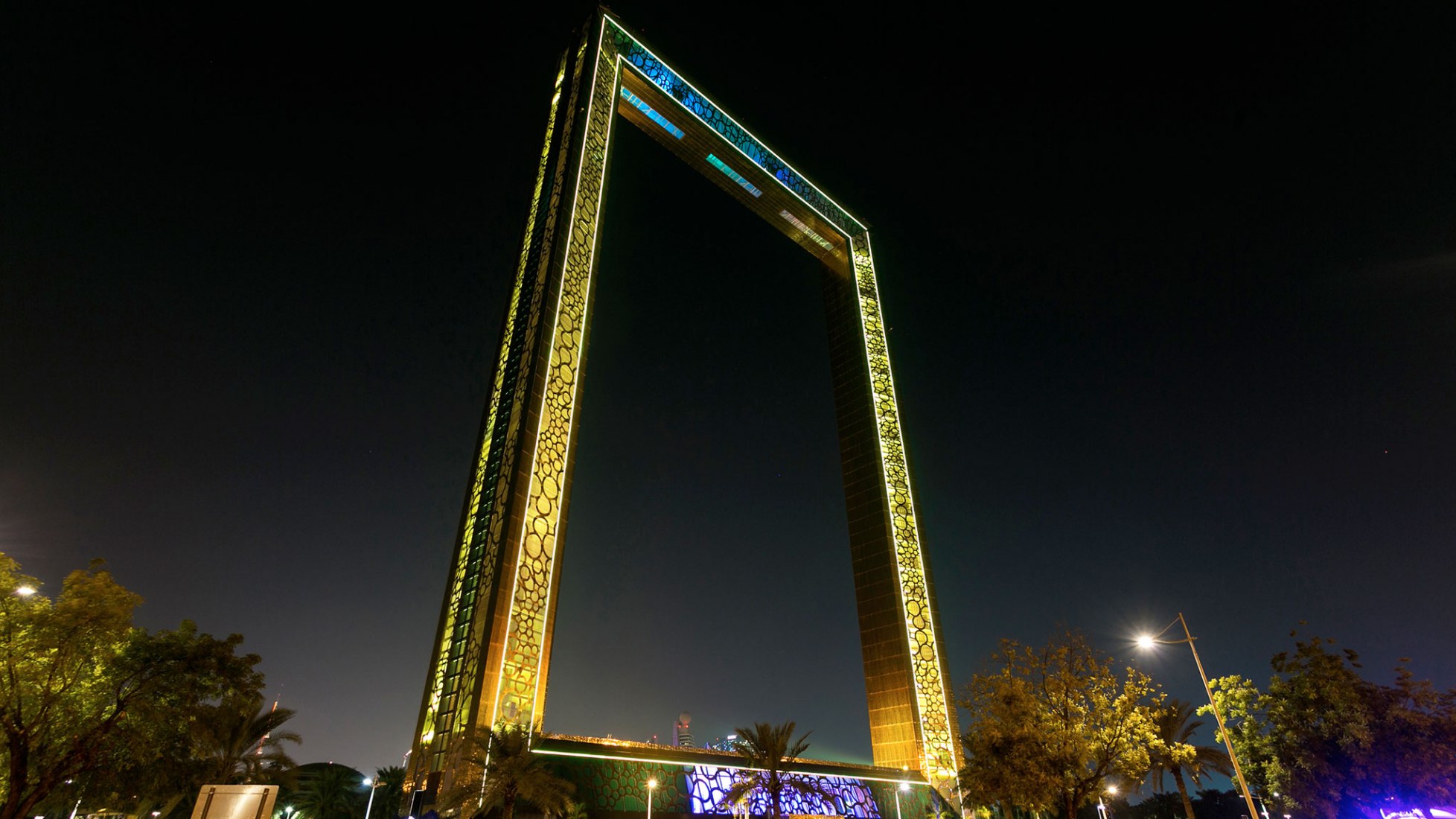 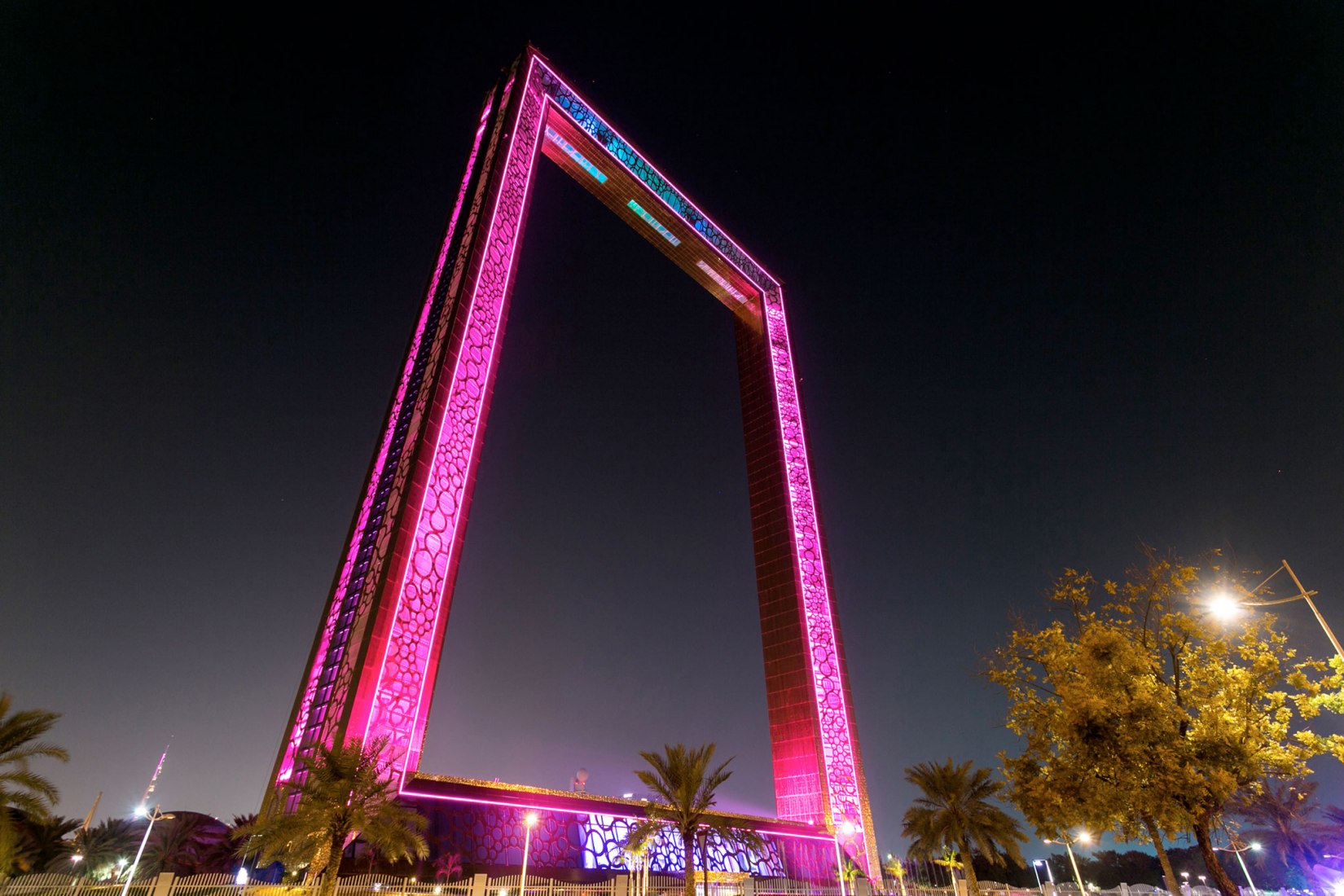 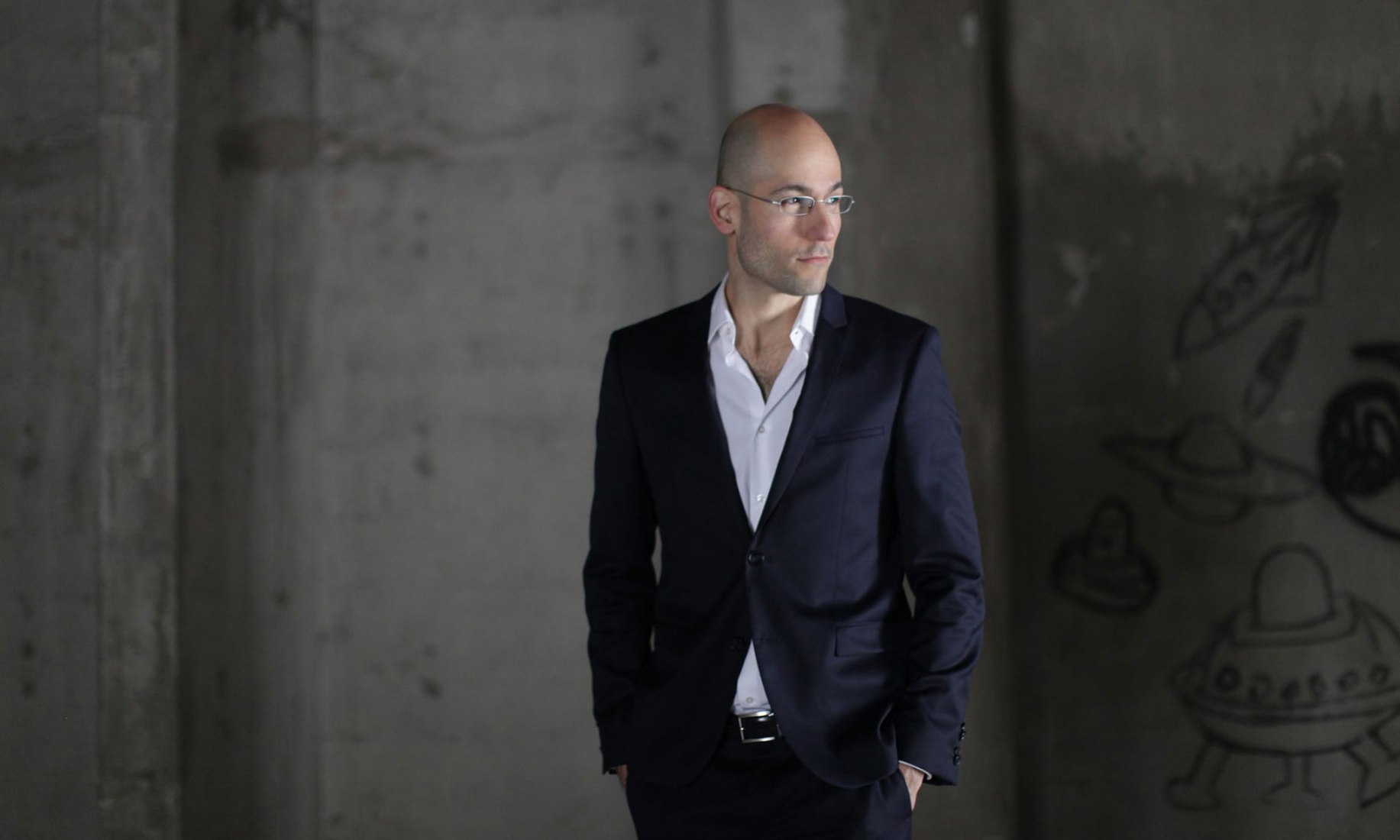 The 50-storey Dubai Frame has opened to the public, despite Fernando Donis architect's ‘stolen building’ accusation, who won a competition to design the observation tower over a decade ago.

Rising a pair of tower of 150 metres above Zabeel Park, linked by a 93-metre-wide bridge, encrusted with swirling golden motifs that glisten in the desert sunshine, the Dubai Frame has finally opened, on 1 January 2018, almost a decade after it was first designed.

Rotterdam-based architect Fernando Donis designed the structure in 2008 for a competition organised by the Dubai Municipality and the German company ThyssenKrupp Elevator, in collaboration with the International Union of Architects (UIA).

“They took my project, changed the design and built it without me,” says Fernando Donis, the Mexican architect whose frame proposal won an international competition in 2008 for a “tall emblem structure to promote the new face of Dubai”. He told The Guardian in an interview to mark the opening.

A neon-light “vortex” tunnel give welcome visitors. For 50 dirhams (£10), visitors are treated to an immersive exhibitionan on the future of Dubai, with augmented reality displays offering glimpses of the UAE 50 years from now. It all has the feeling of an Expo pavilion, which is fitting given that the entire building is smothered with the patterned golden livery of Dubai’s Expo 2020 brand – making it a 50-storey billboard for the forthcoming extravaganza.

A 25-square-metre glass panel in the floor of the bridge gives visitors views down over the the city, while a museum in the base tells the story of how Dubai transformed from village to metropolis. 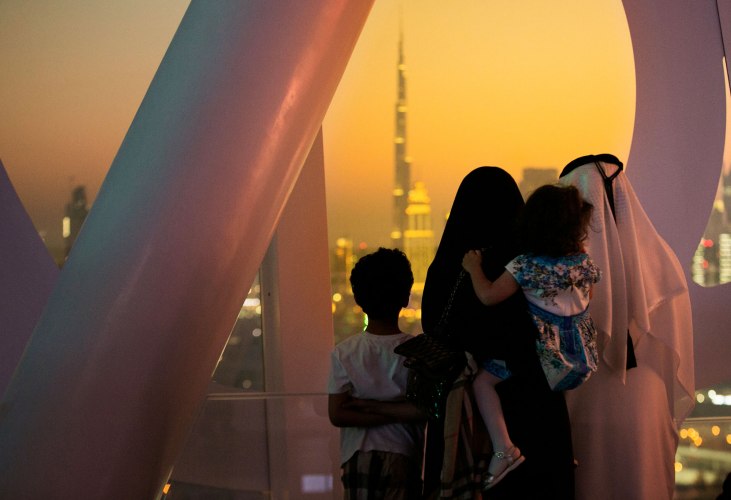 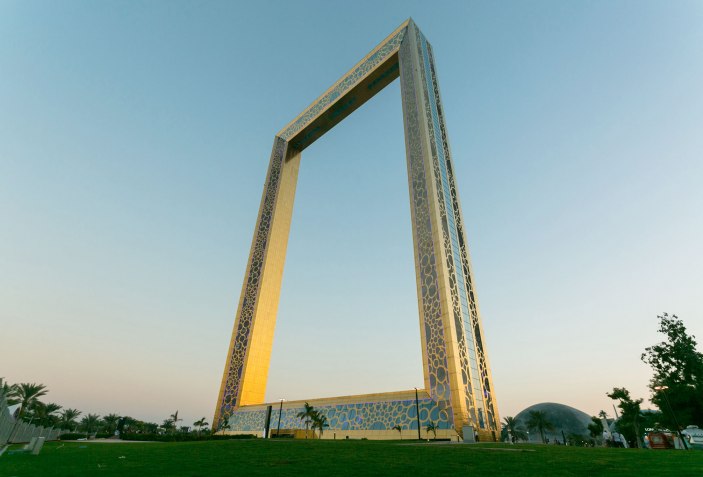 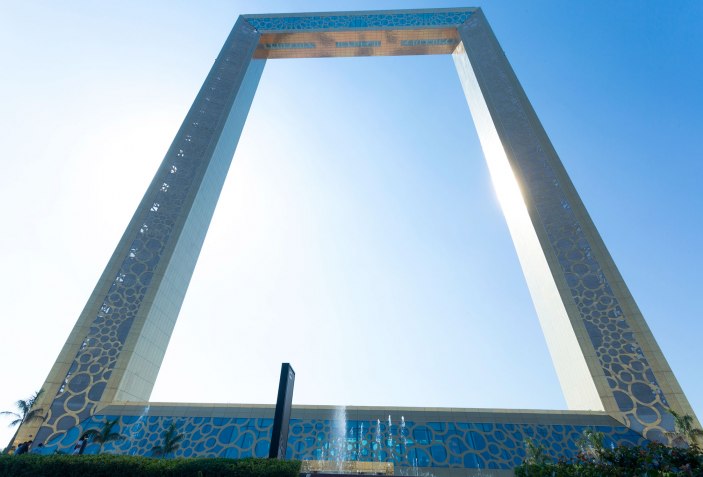 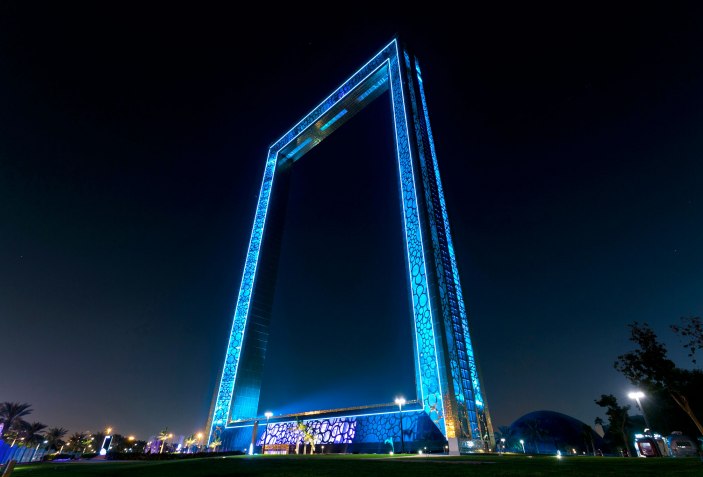 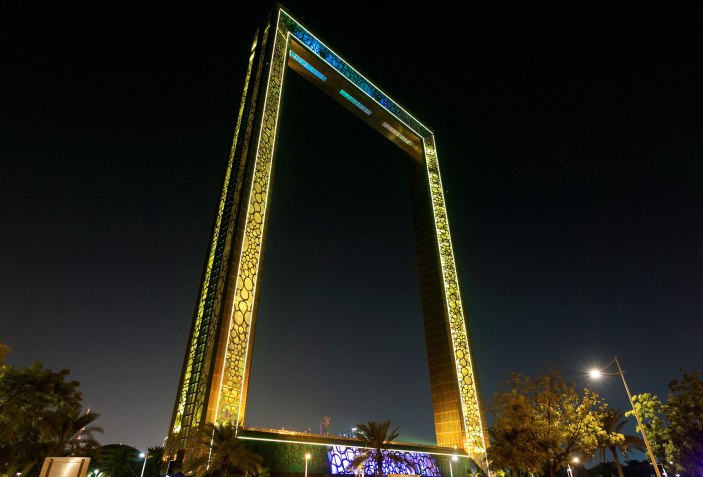 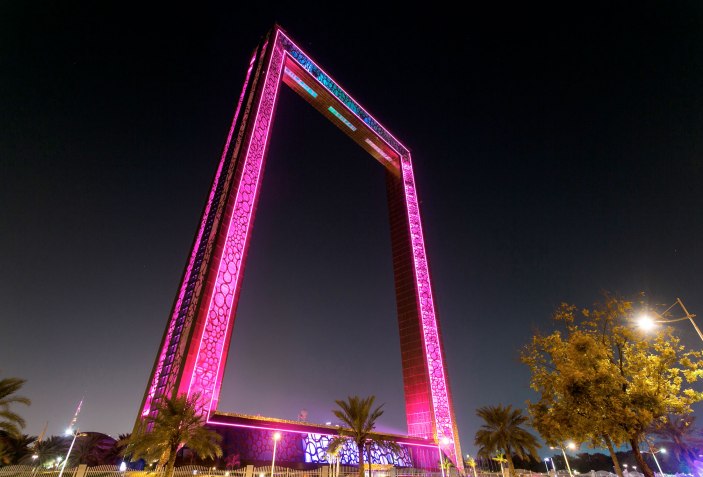 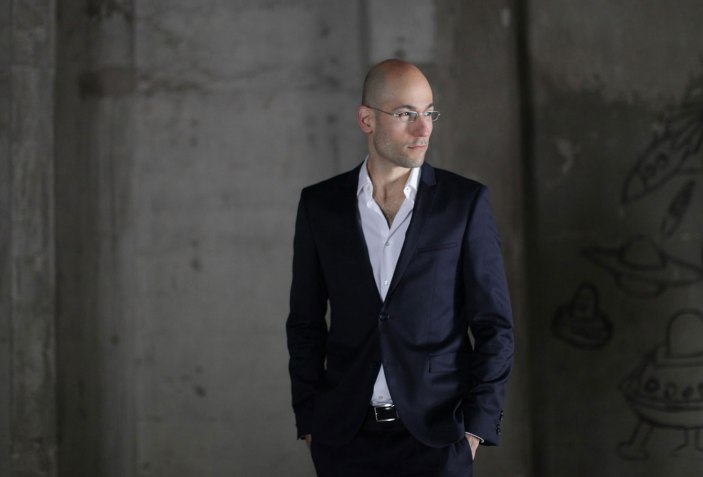 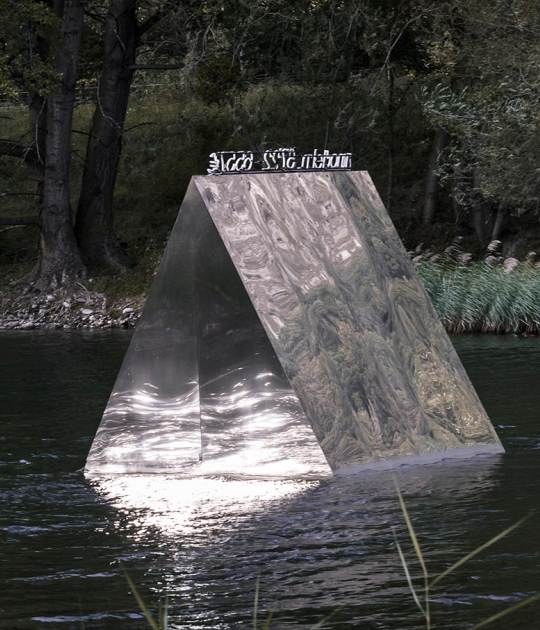 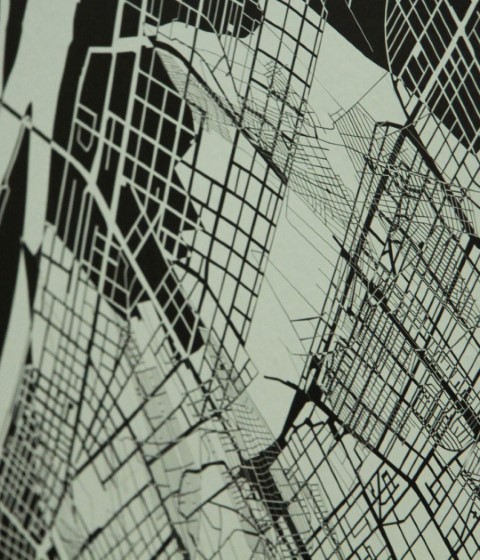 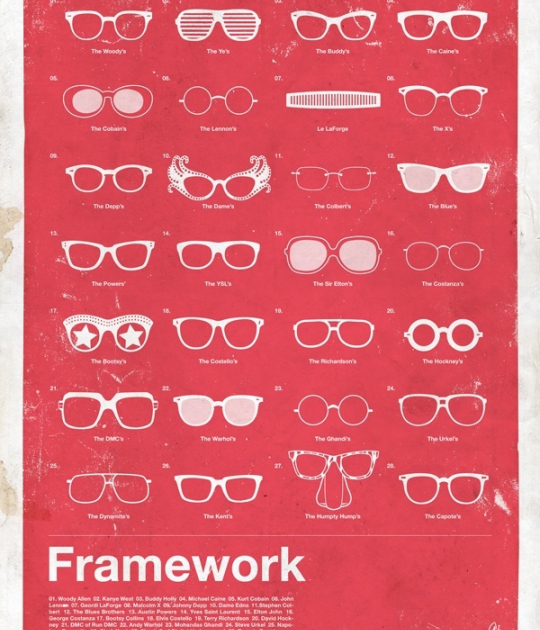 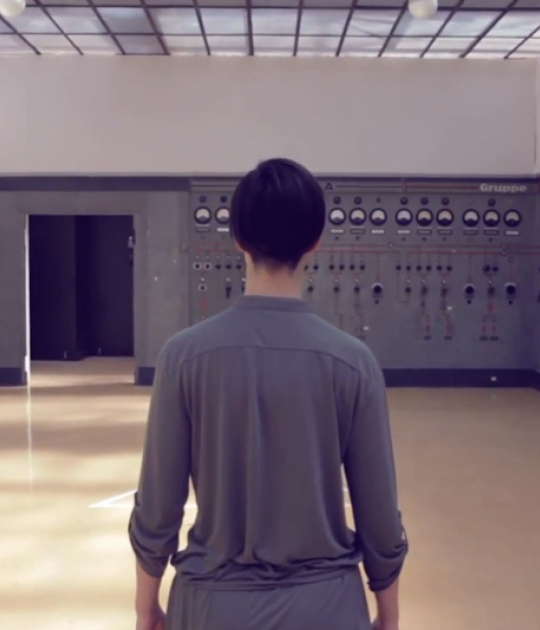 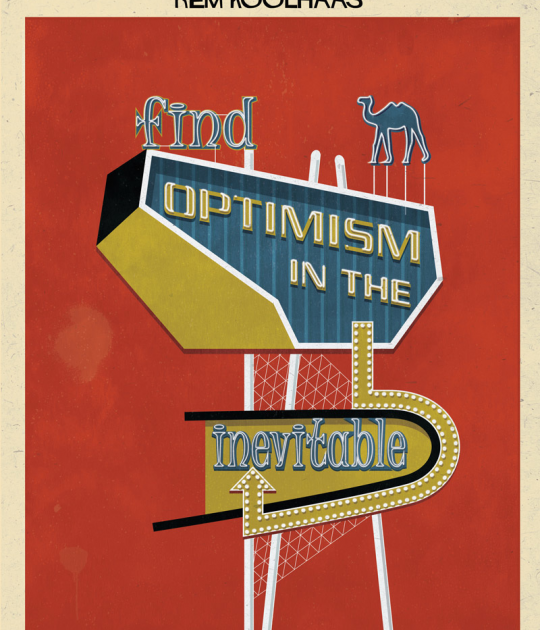 Federico Babina proposed us a Times Square vision with ARCHIQUOTE