The Royal Institute of British Architects (RIBA) named Ensamble Studio, led by architects Débora Mesa and Antón García-Abril, as the recipient of the 2019 RIBA Charles Jencks Award, which is presented to an individual or practice for their recent, major contribution internationally to architectural theory and practice. 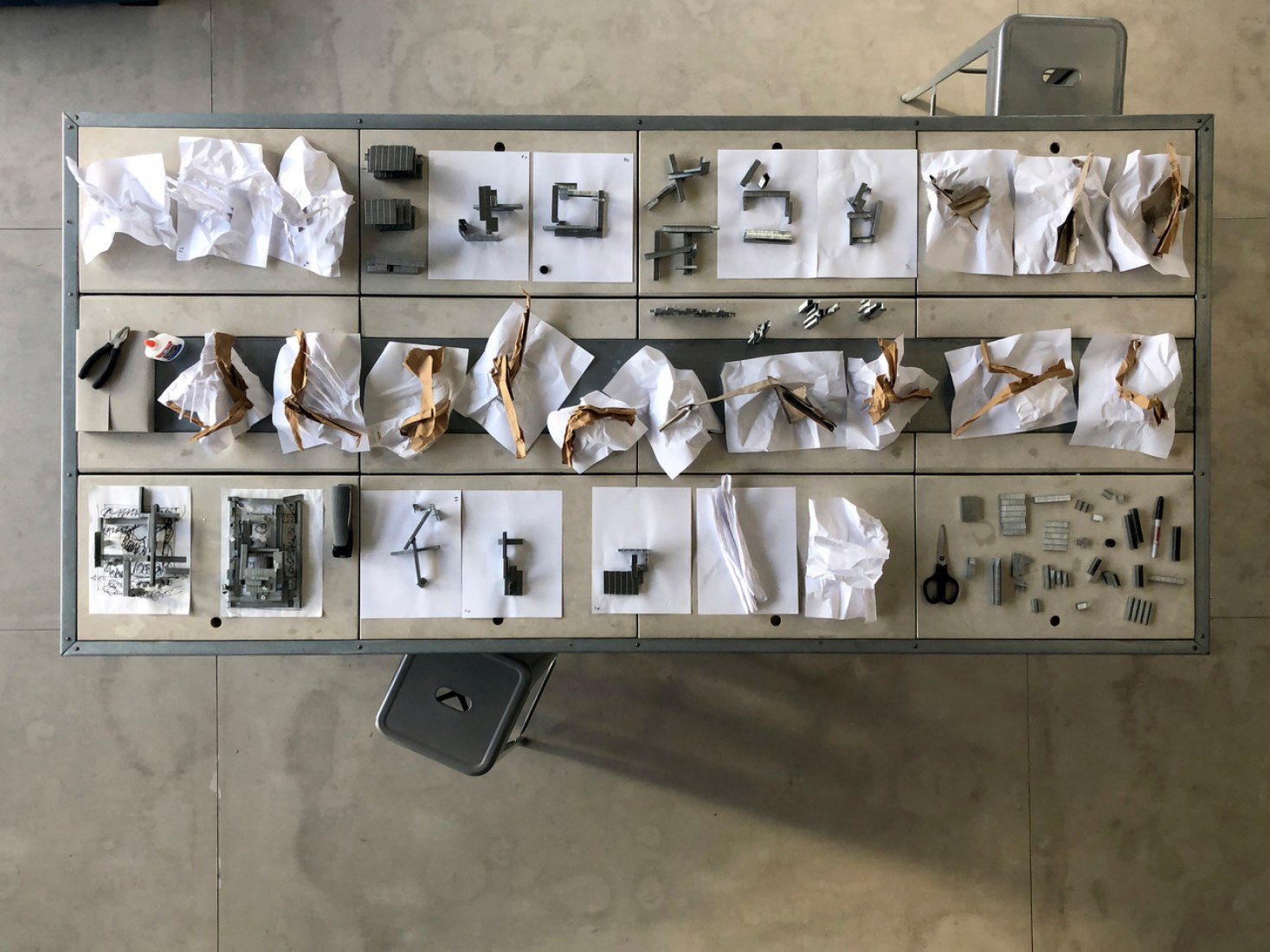 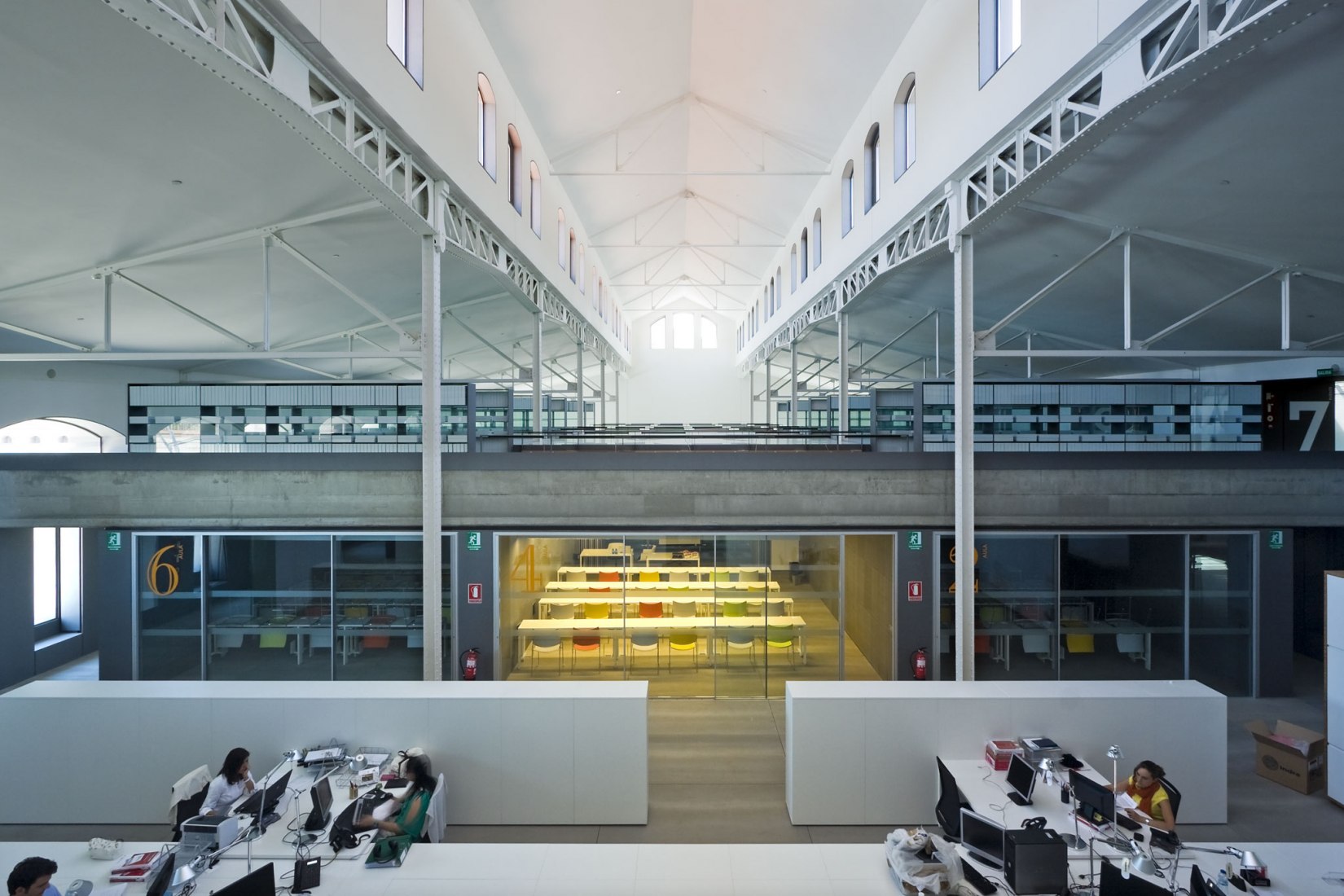 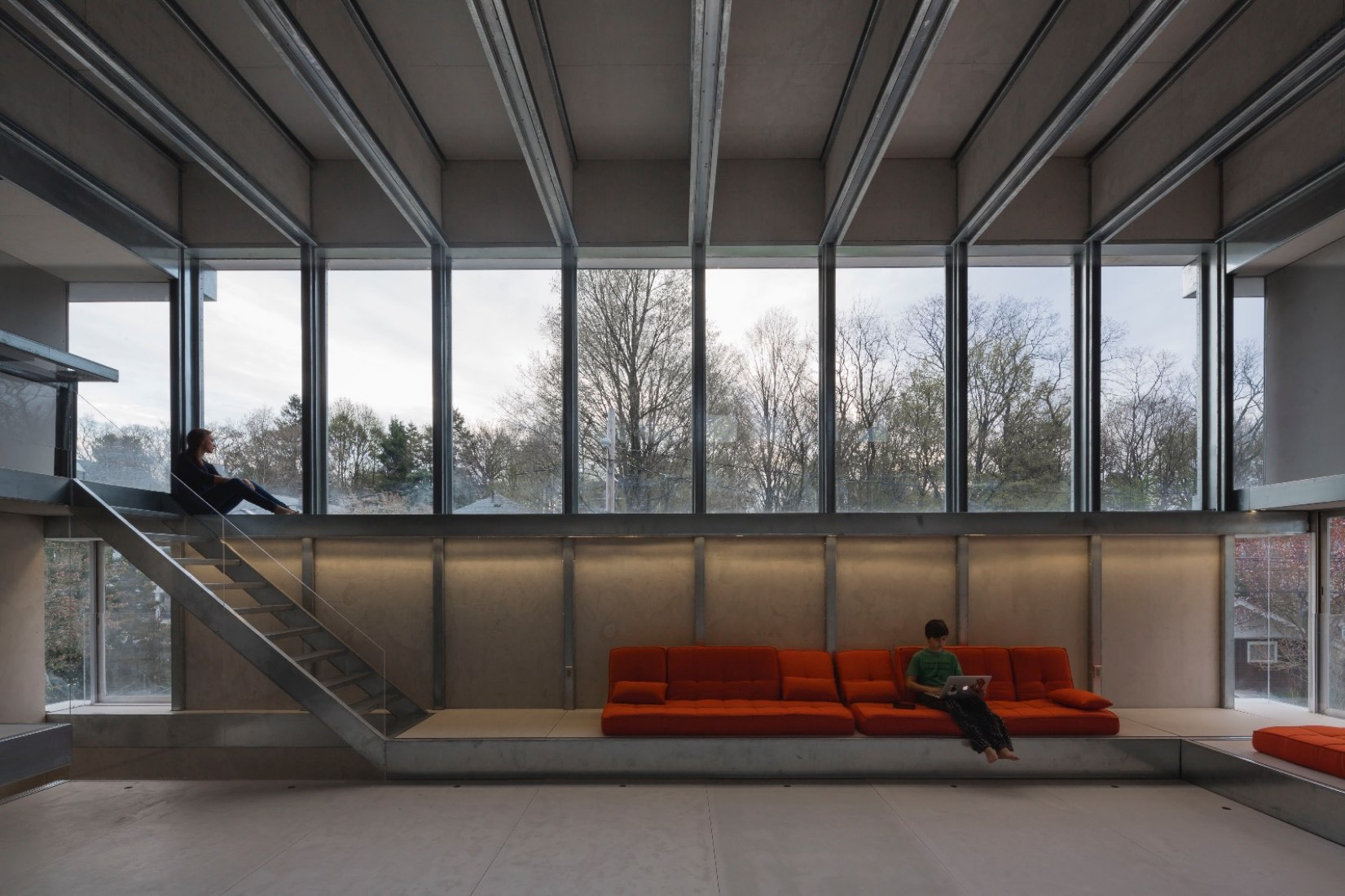 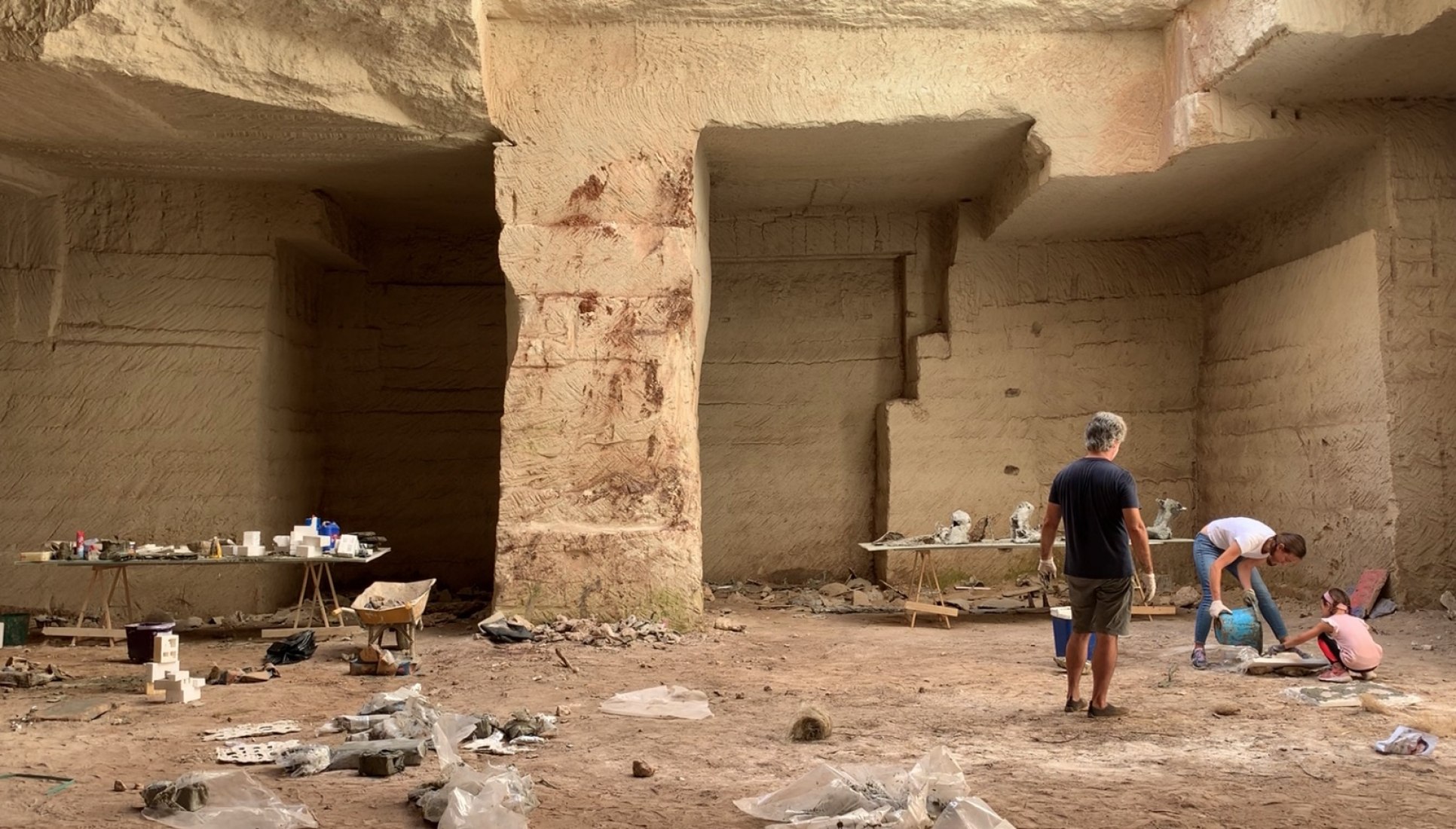 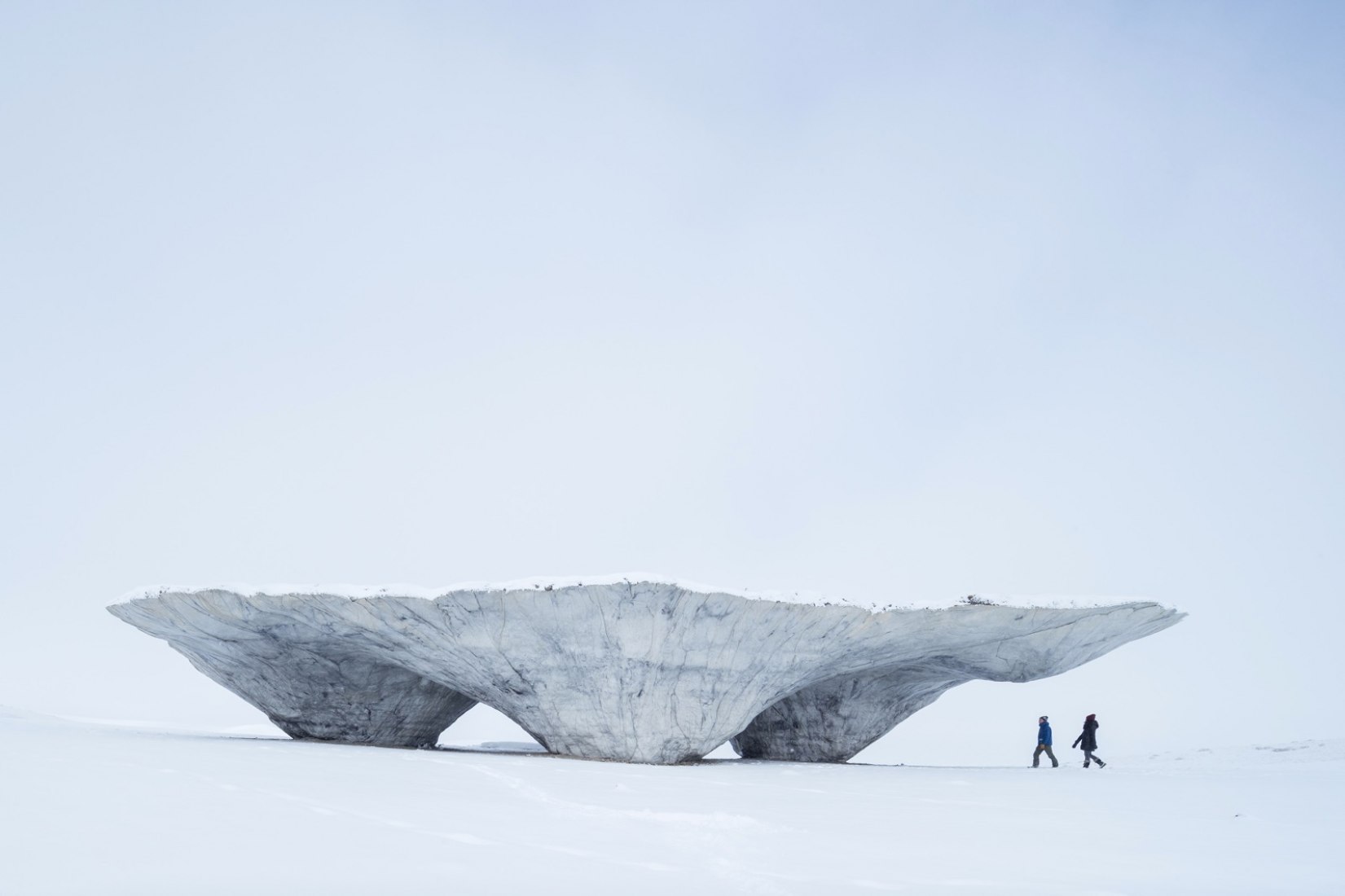 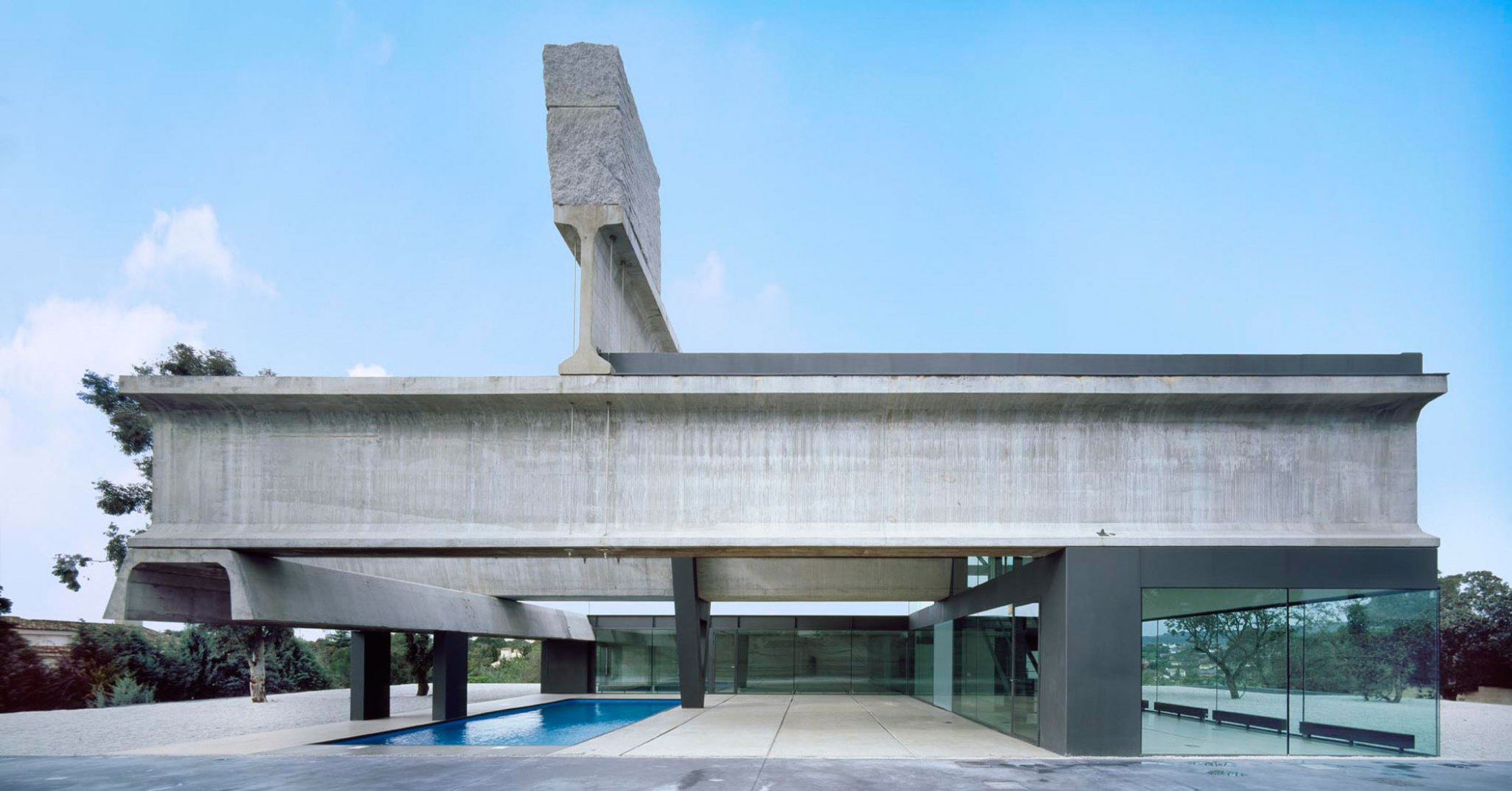 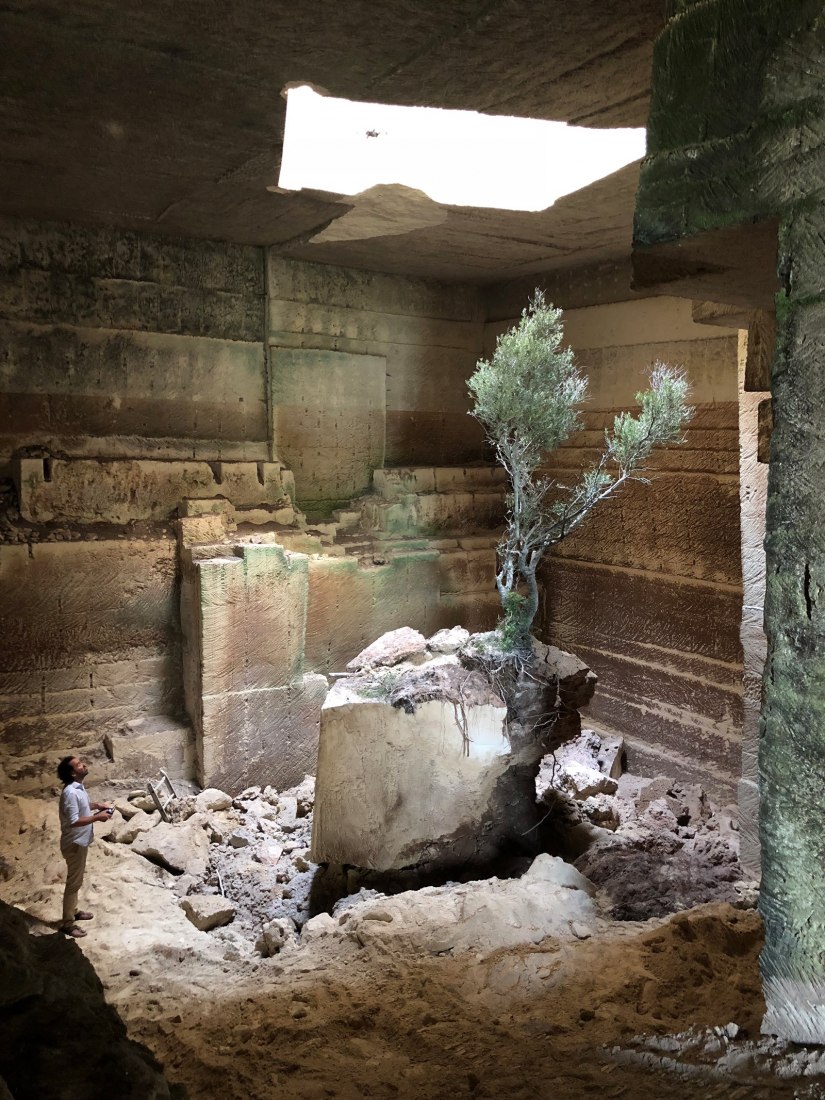 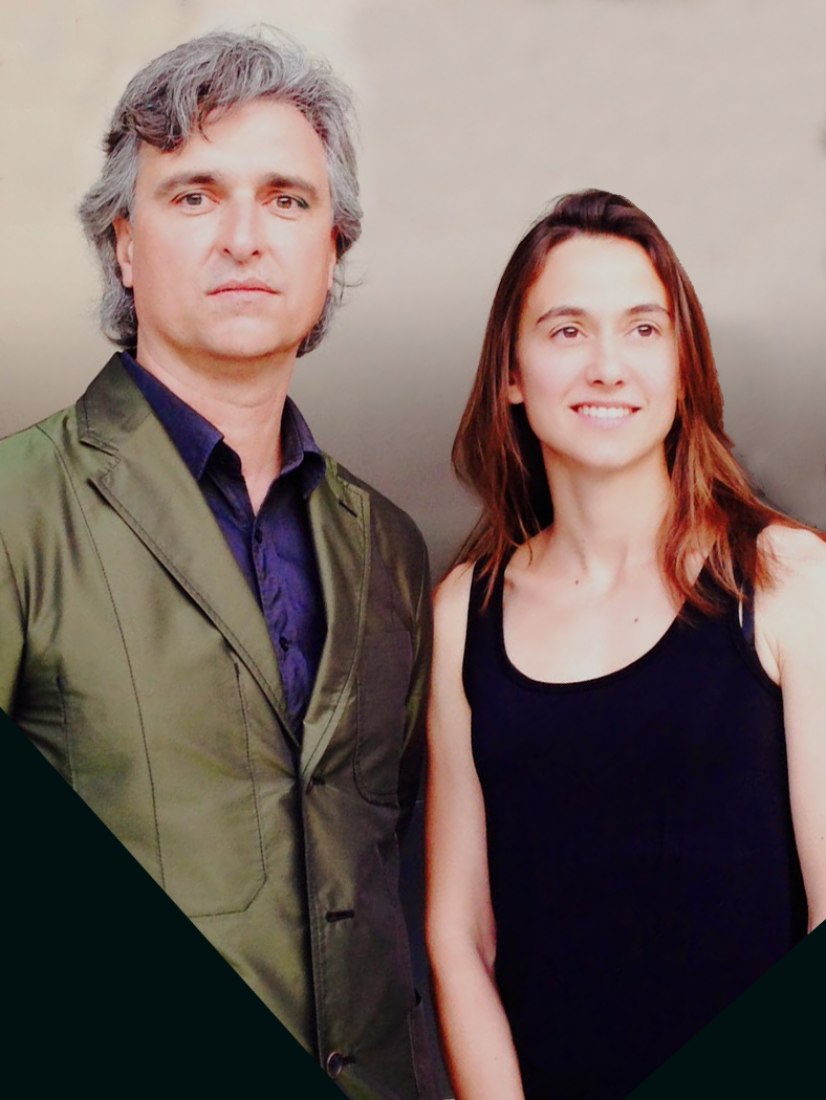 “Débora Mesa and Antón Garcia-Abril are bold in their work, which explores the powerful combination of placemaking, functionality, refinement and beauty, in both urban and rural areas. Ensamble Studio is a highly collaborative practice built on the personal, professional and academic strengths of its staff”
David Gloster, Chair of the RIBA Charles Jencks Award judging panel and RIBA Director of Education, in a statement.


Founded in 2000 and with offices in Madrid and Boston, Ensamble Studio describes themselves as a cross-functional practice that “balances education, research, and practice” and continuously “explore[s] innovative approaches to architectural and urban spaces, and the technologies that build them”.

Some of their notable projects include the Hemeroscopium House and Reader’s House in Madrid; The Truffle in Costa da Morte, Telcel Theater in Mexico City; Structures of Landscape in Montana, and the more recent Ca’n Terra in Menorca and Ensamble Fabrica in Madrid.

“We have found an ever-expanding field for exploration and invention in architecture — one where every built work is just the beginning of the next project to come, in constant evolution and full of creative uncertainties. One that has the enormous potential to transcend our own actions and become part of bigger ideas, bigger endeavours and greater communities. The RIBA Charles Jencks Award has a challenging mission and a humbling list of recipients, so winning it is as surprising as encouraging. We receive it with great happiness and gratitude, eager to do much more and much better.”

Mesa and García-Abril said in a statement, on receiving the 2019 Charles Jencks Award.


Mesa and García-Abril will receive the award, and also present a lecture, during a special event chaired by Charles Jencks himself at the RIBA in London on November 4. 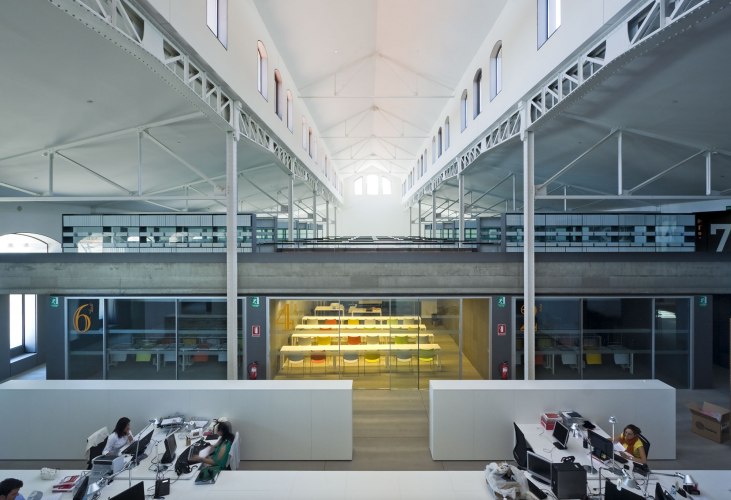 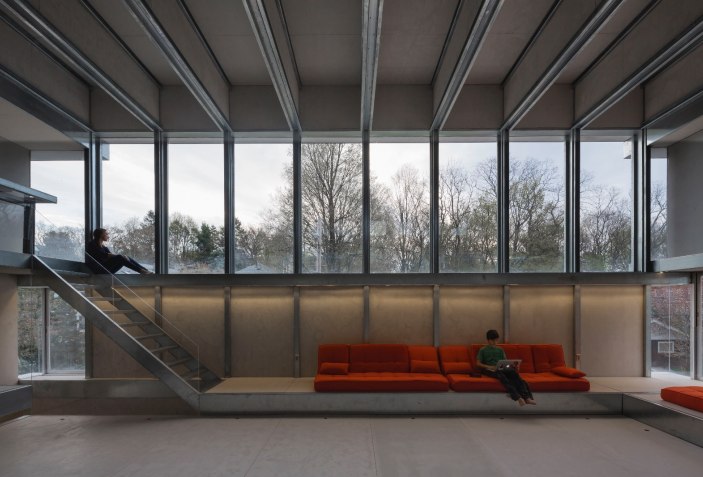 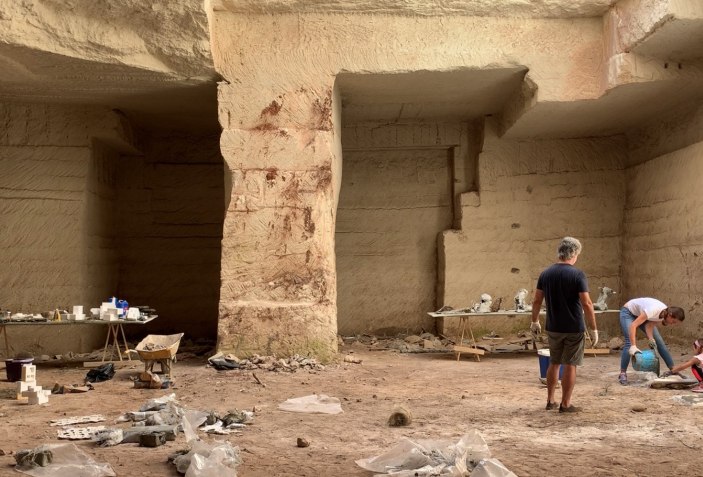 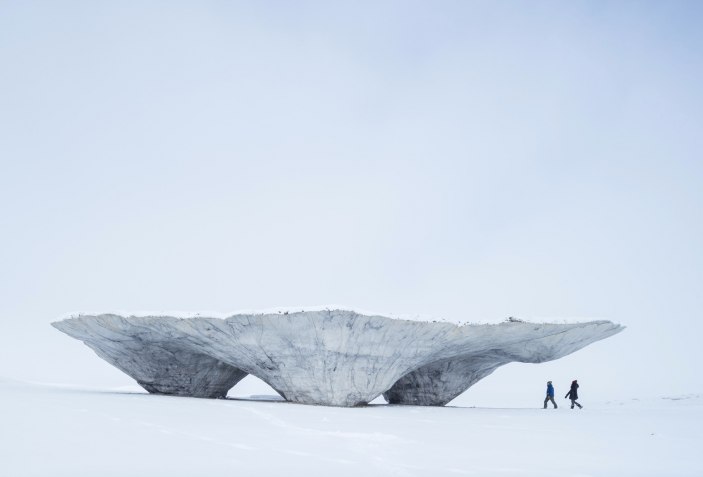 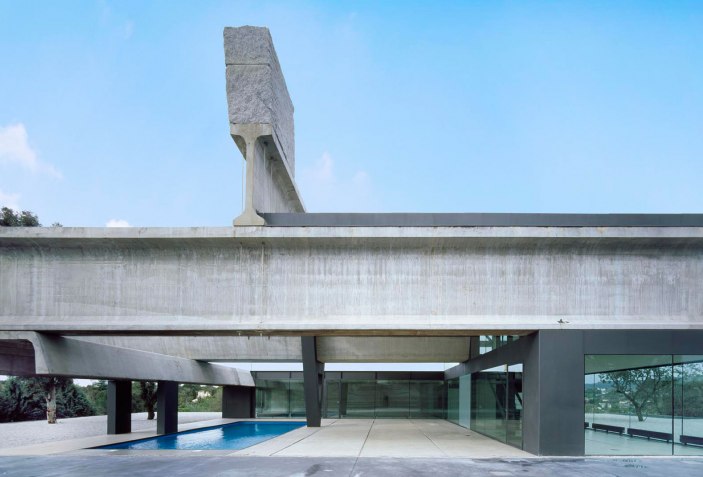 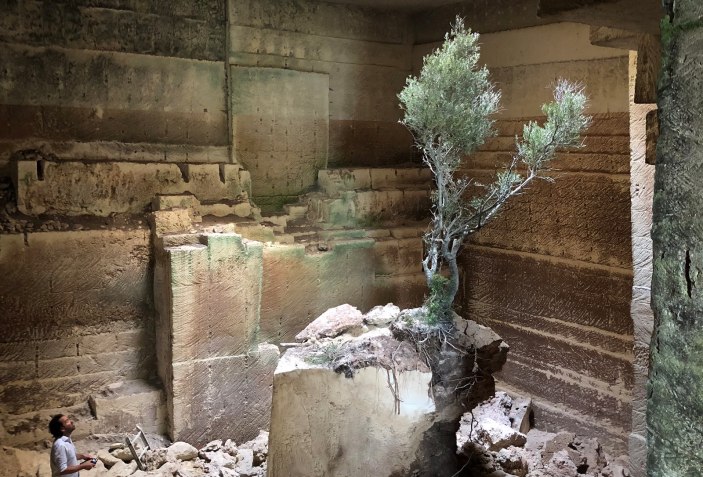 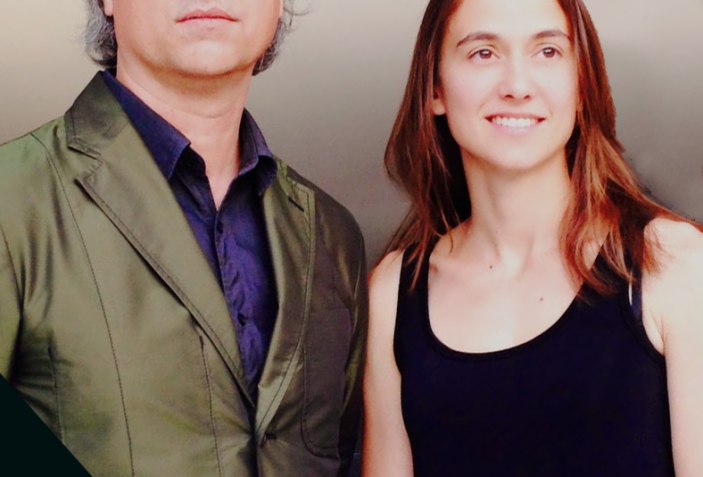 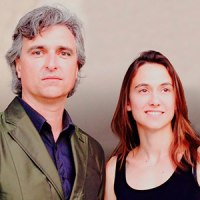 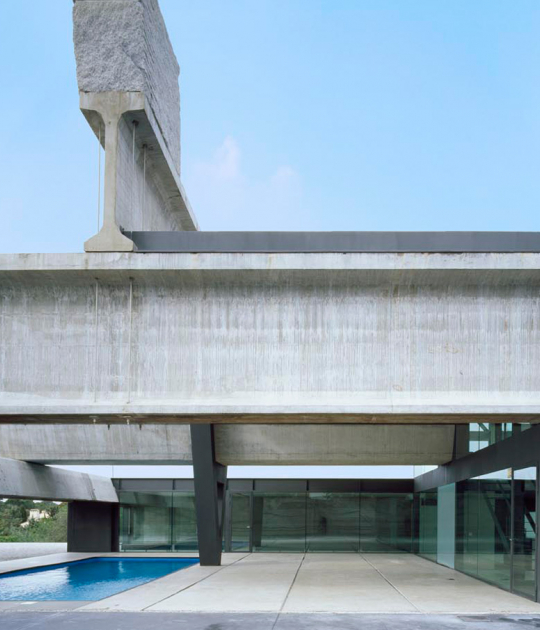 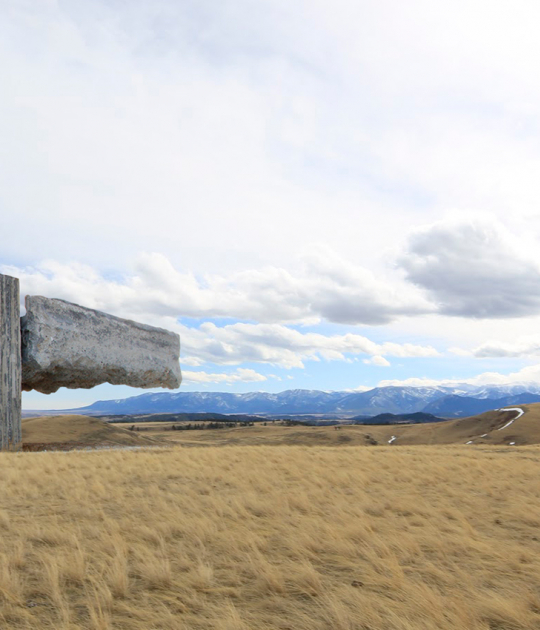 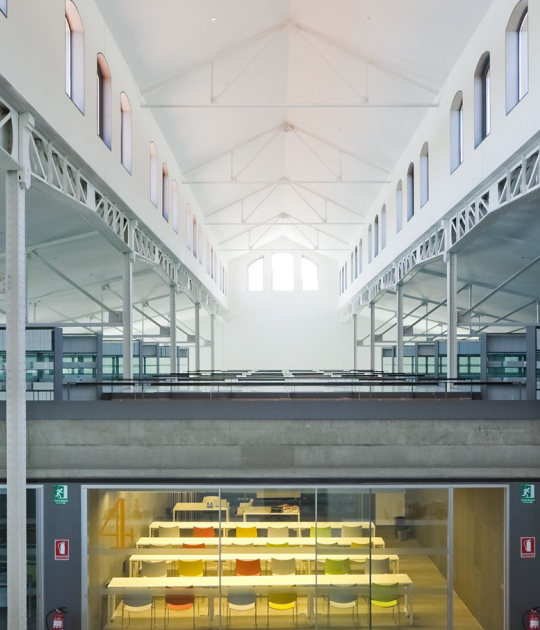 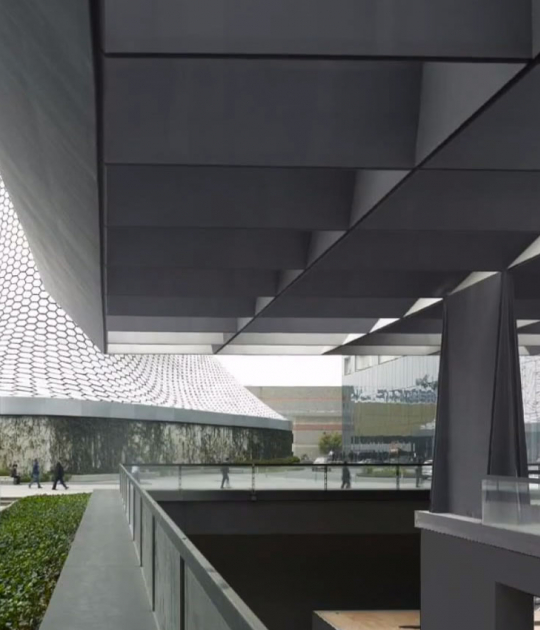 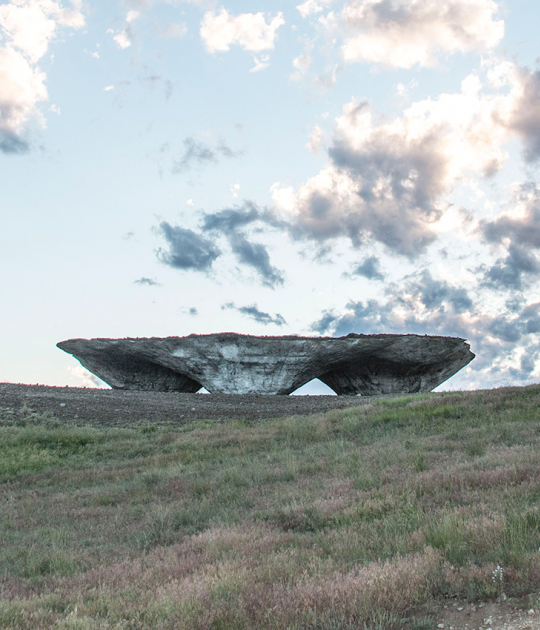 Landscape Structures in Tippet Rise by Ensamble Studio [I]