The Exhibition called ‘Auditing the Creative Process’ will open its doors on 29 October to 1 March. Fundación Telefónica presents Ferran Adrià's first exhibition on creativity. Almost 1000 m² dedicated to reflecting on the creative process and the interpretation of the elBulli model, and which seek to surprise the visitor and invite them to create and define their own creative profile. For 25 years, from 1987 to 2011, the team at the restaurant in Cala Montjoi worked relentlessly with the aim of making the language of cuisine evolve and find its own essence, always seeking to be as disruptive as possible. 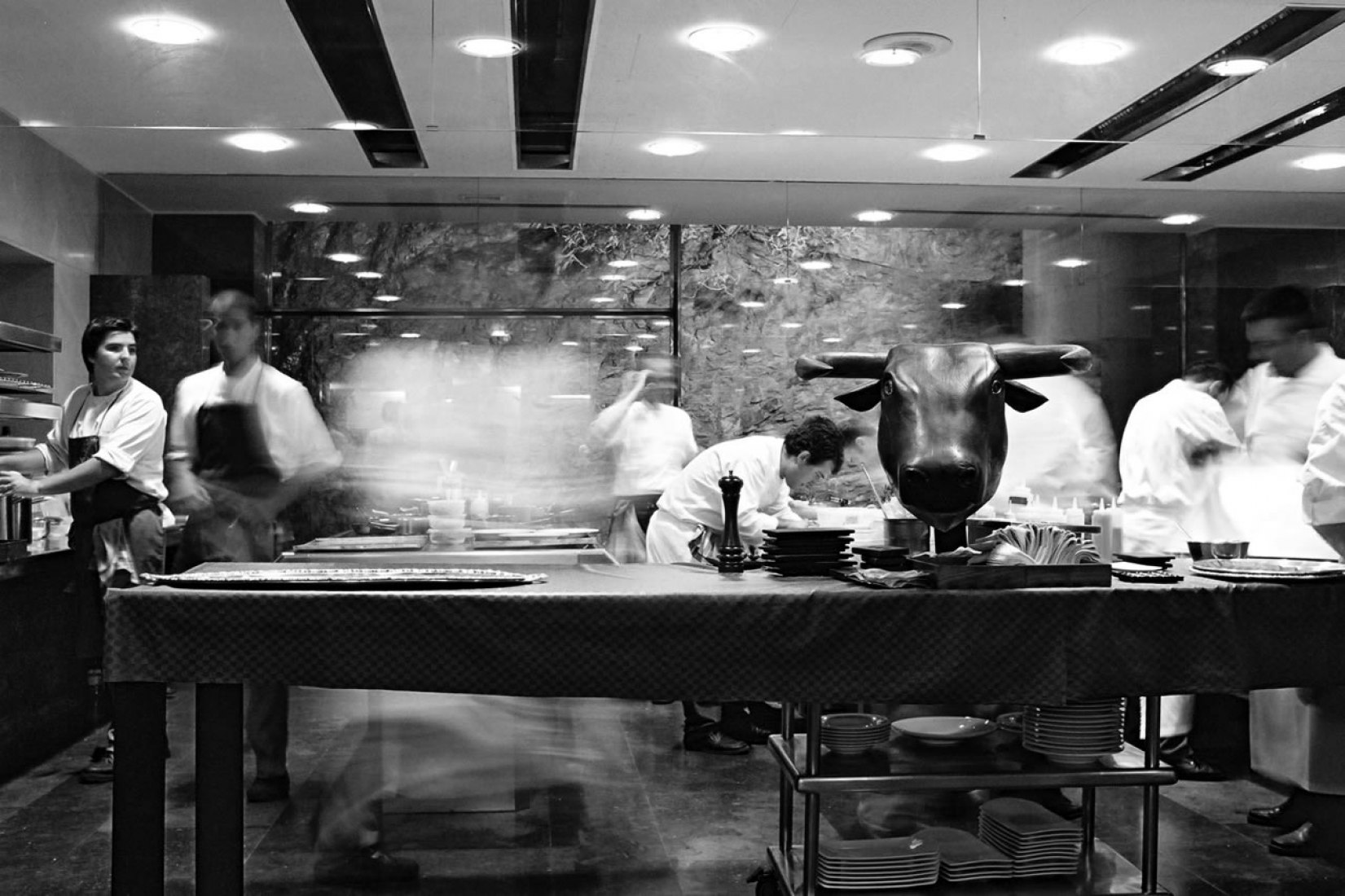 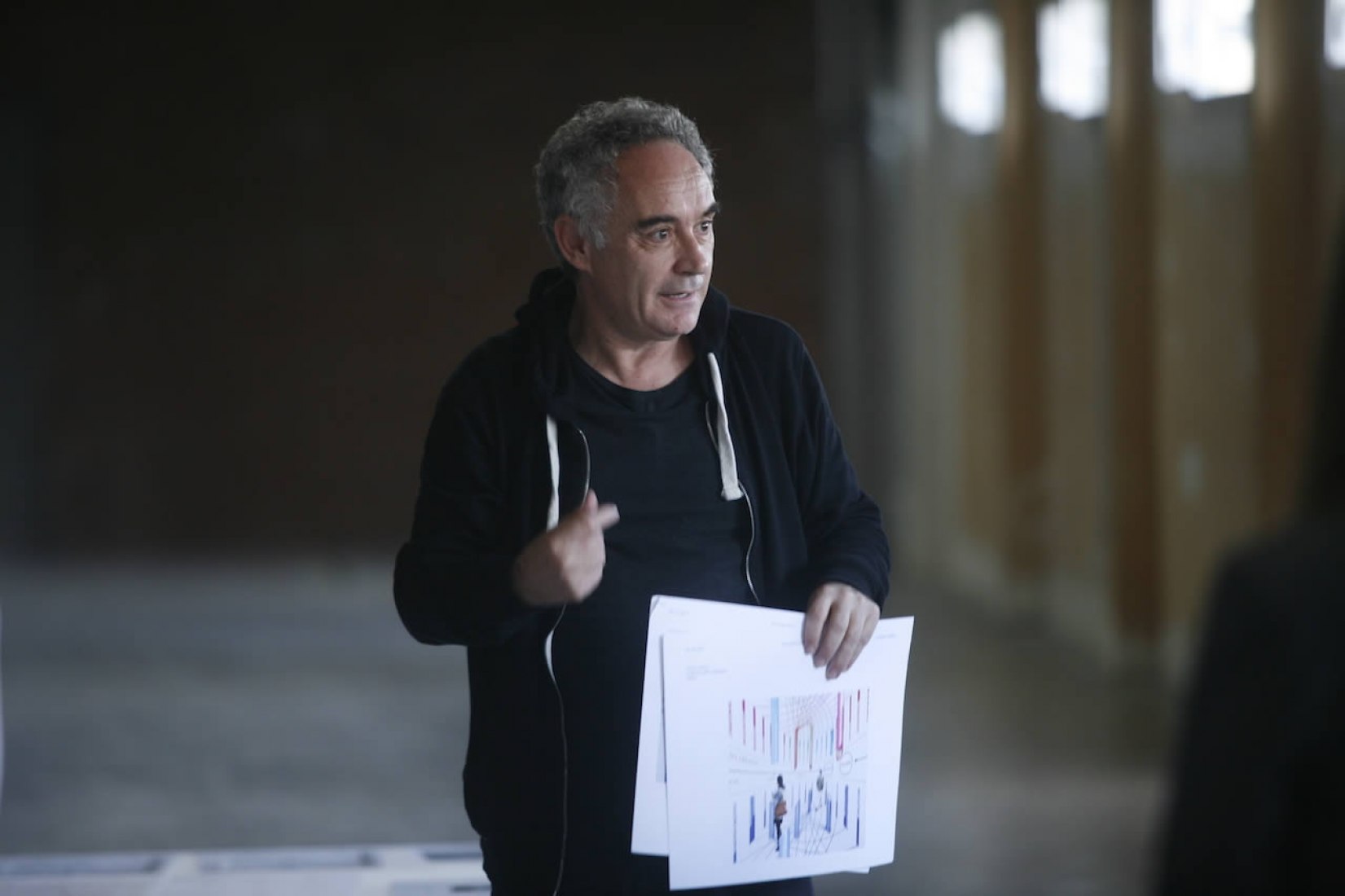 Ferran believes that by improving efficacy and efficiency, we can ensure creative longevity. 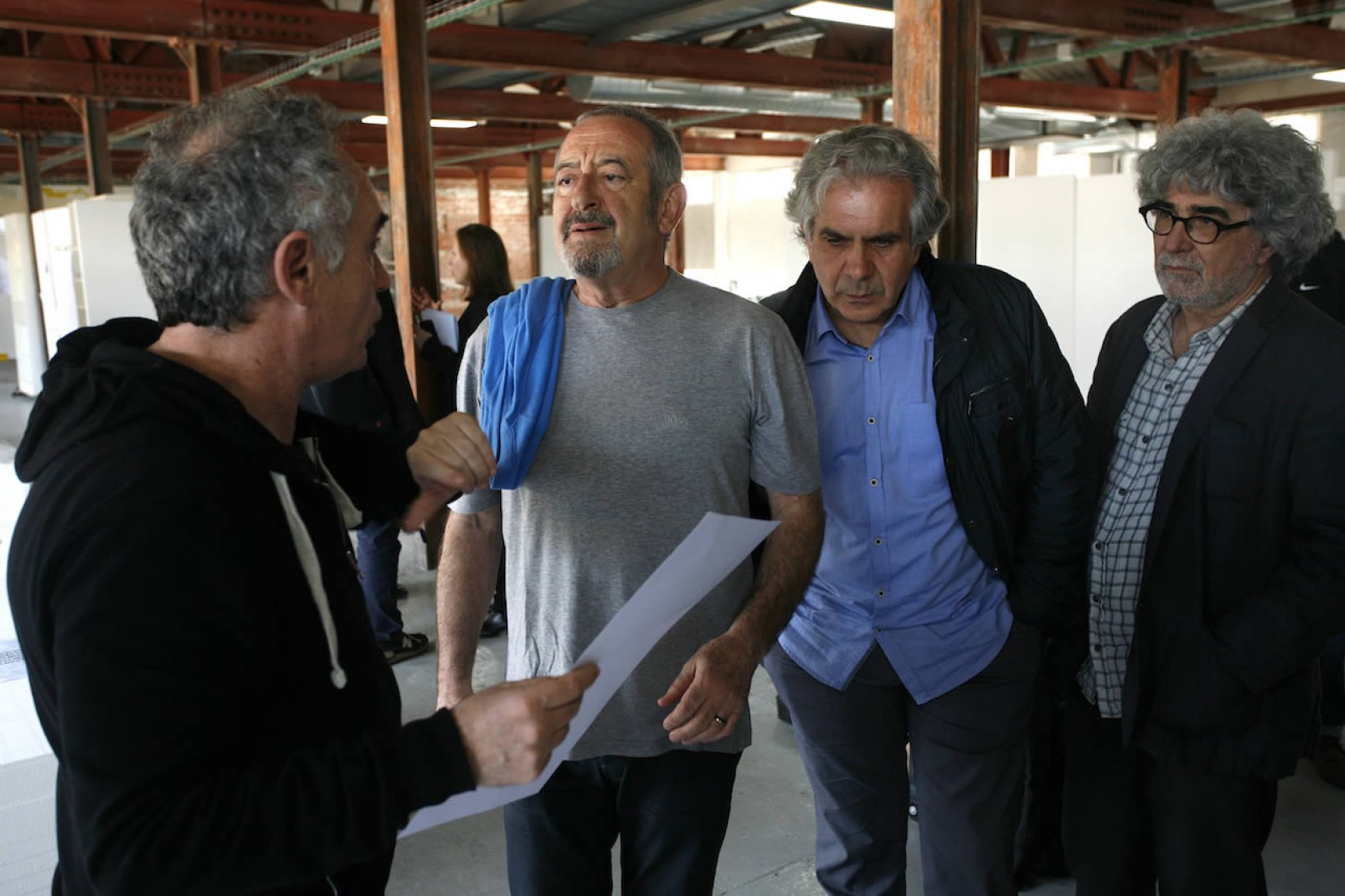 "We find new possible roads. And we build them". 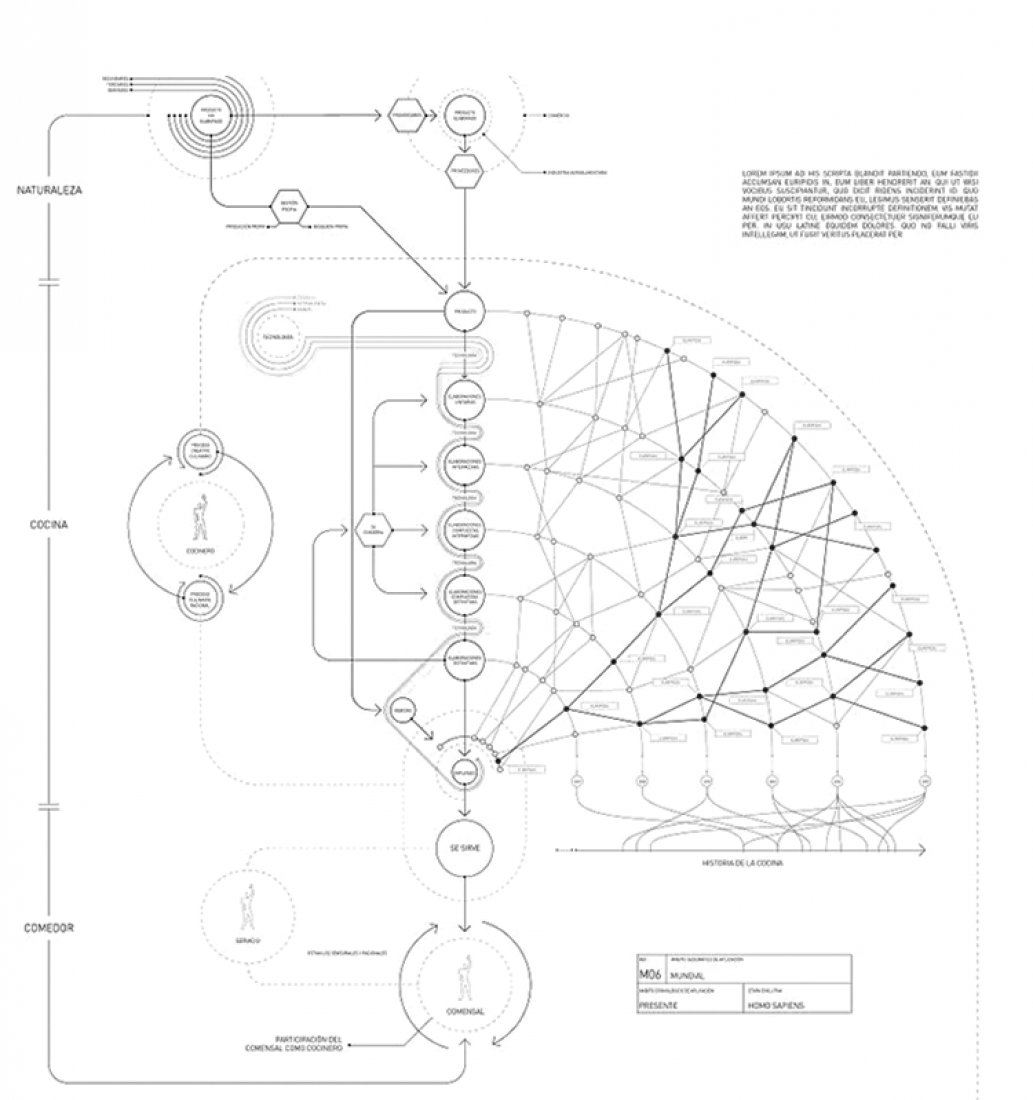 "We are a peaceful revolution" 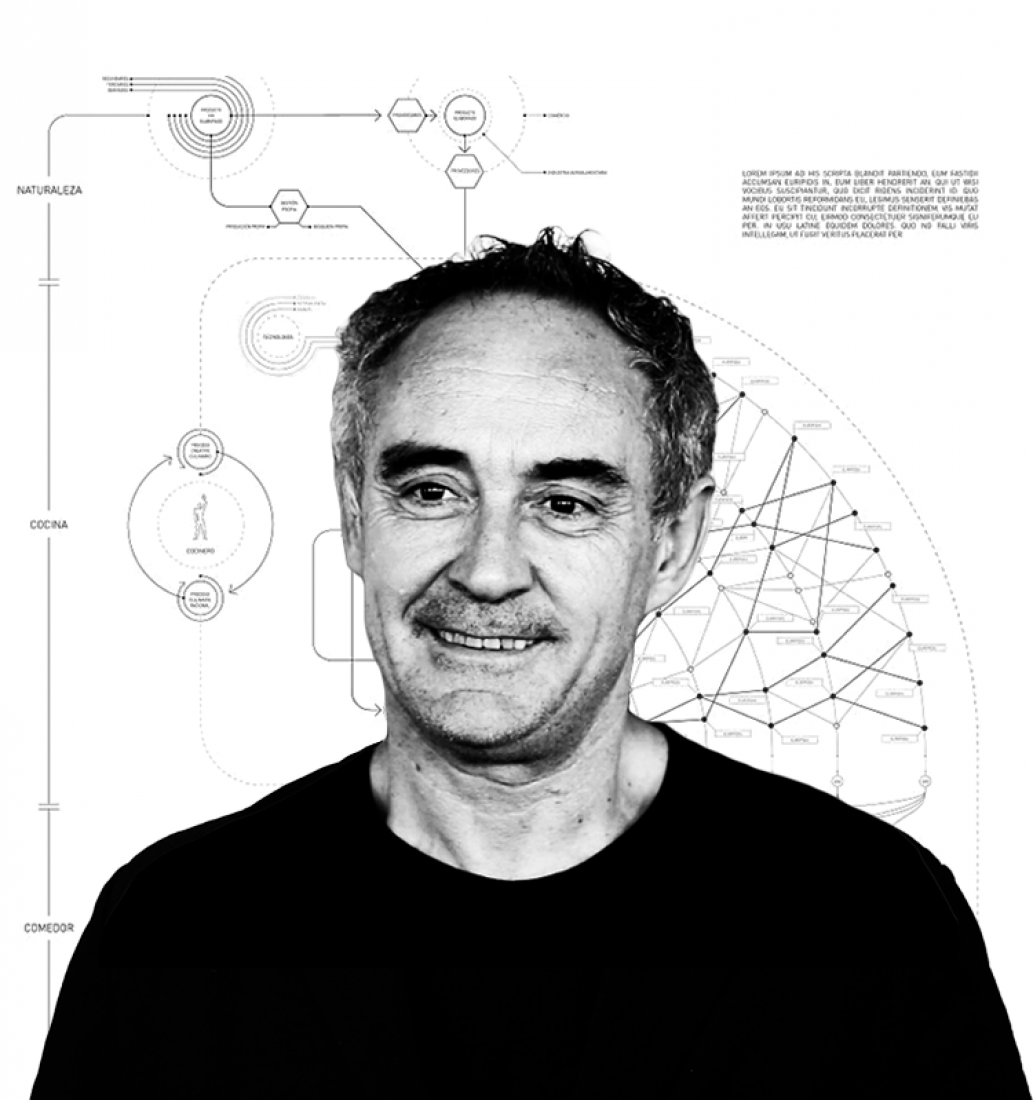 Be warned not to expect an exhibition on cooking.

Creative DNA, D-coding, disruptive methodologies, creative auditing, etc. These are the terms that are now on the lips of Ferran and his team, with this new project that stands as the first exhibition ever on creative processes. The key: sharing, comparing and learning about the different paths that lead to innovation.

To understand this change in Adrià's career we need to go back to 1987, when during a stage Adrià did on the Côte d'Azur, the great French chef, Jacques Maximin told him that "creativity means not copying". That sentence was the the start of a revolutionary change in the kitchen of elBulli. Adrià left the recipe books behind and went down his own path, which changed the way cooking is understood and tasted. Since then, Adrià started to question the established limits. Why can't ice cream be hot? Who said you can't mix sweet and savoury? Out of this came the image that was chosen to represent the exhibition, a drawing he did of the word WHY?

The map of the creative process: the guide to the exhibition.

To help visitors understand his creative universe, Adrià has drawn a map of the creative process, which represents the floor plan, and which is revealed through the different exhibition spaces. This animated map, subject to constant evolution, is the result of a permanent and extensive work of analysis carried out by the elBulliDNA team, representing elements which from their point of view, make up the DNA of the creative process.

Thus the visitor will discover, step by step, the variables elBulli considers relevant in its process of achieving creative longevity. By means of a compass and encounters that accompany each of the exhibition spaces, visitors will discover the pieces that make up the puzzle of the creative process. These can be grouped into blocks that correspond to each section of the map:

• ElBulli, the story of a dream

• What is a creative technique?

• Thousands of annotations and dozens of notebooks: Archives, logs and documentation

• From the Big Bang to now: Evolutionary Analysis and Creative Audit

To perform this exhibition, a multidisciplinary team has been more than a year working to recreate this creative universe, under the coordination of the team Adrià and Telefónica Foundation. Since the maps created by Bestiario, specializing in data visualization company; the exhibition design by Olga Subirós, a creative campaign by  Toni Segarra and Jorge Martínez publicists and the web by Mario Tascón (Prodigioso Volcán), invites you to discover besides exposure to anything that involves the creative process in overall, interviews and culinary challenges through social networks. 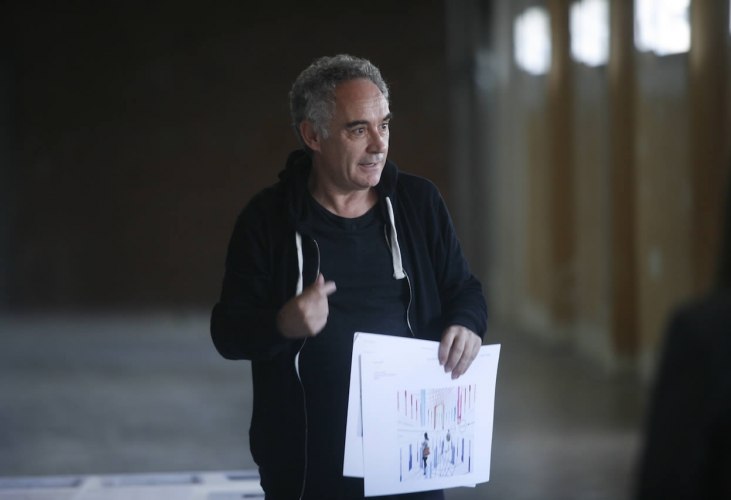 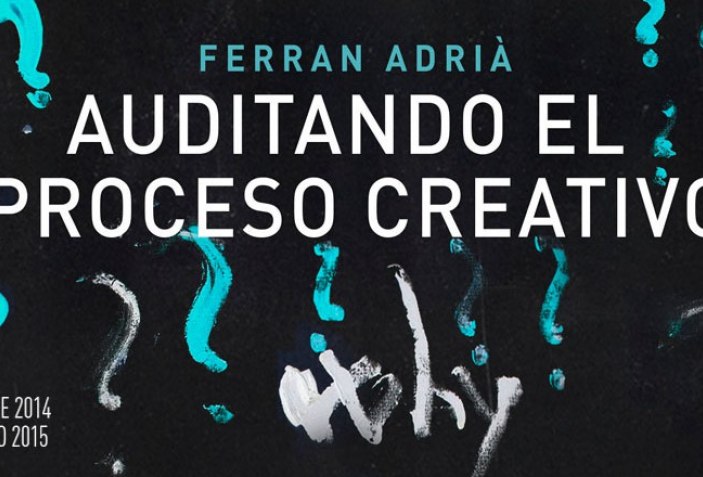 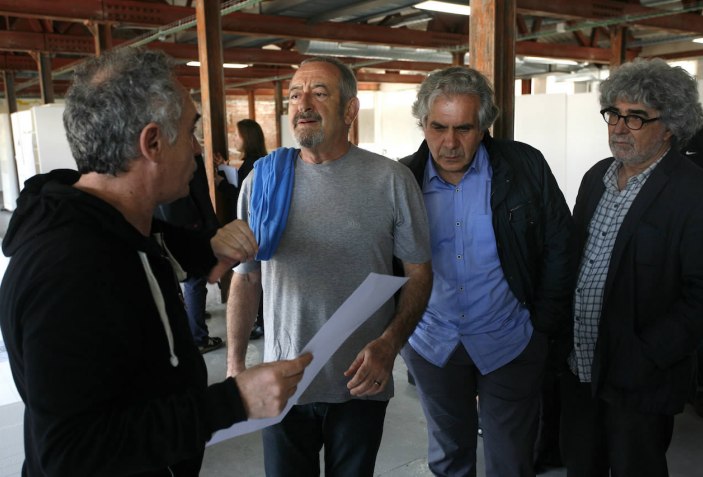 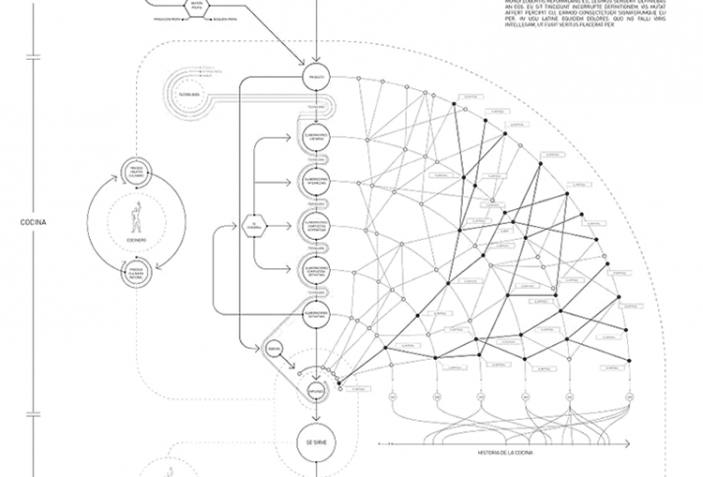 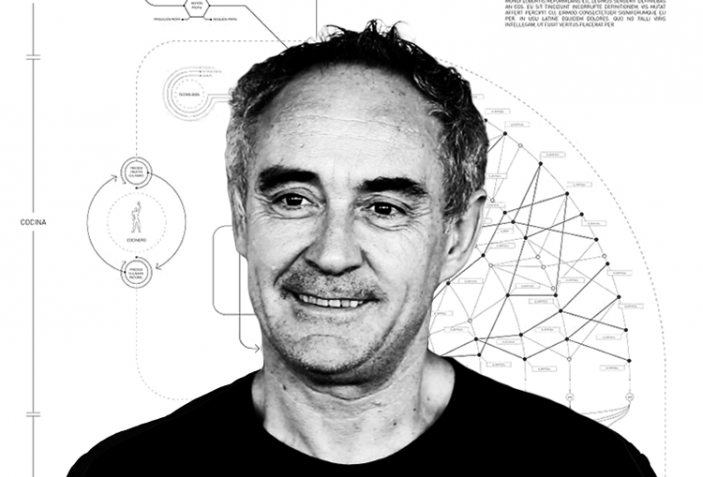 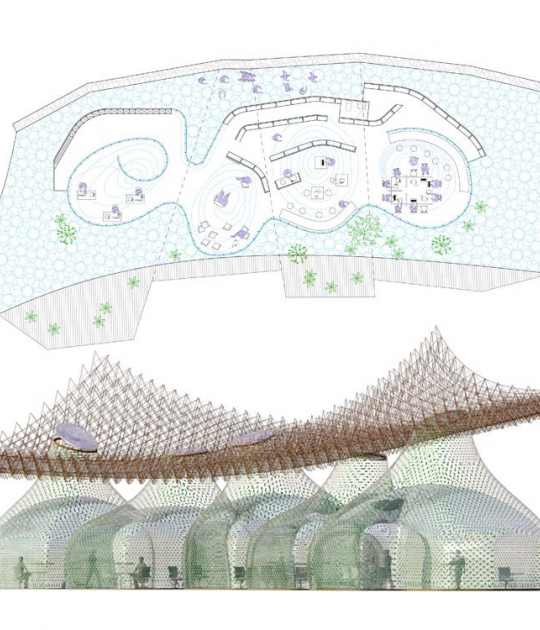 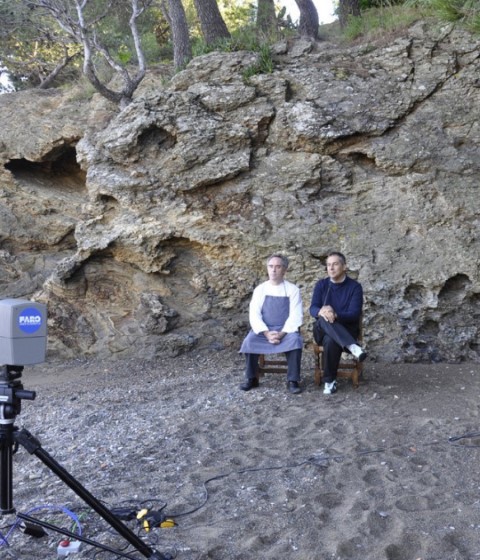 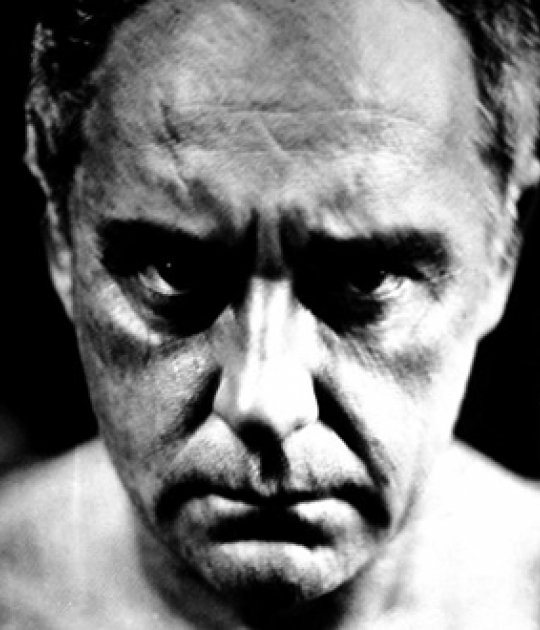 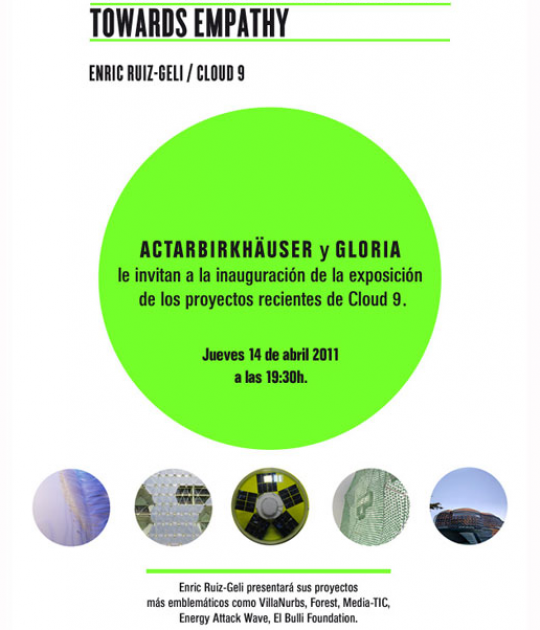 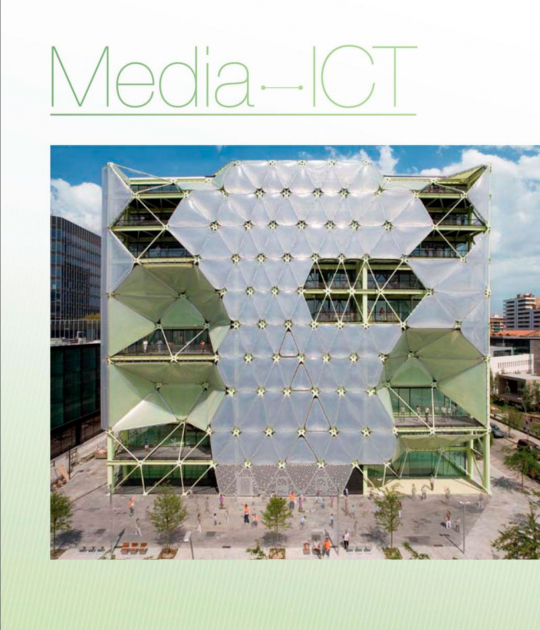