Crisis, and its stunning ideas of this crisis... (?)

Greece's cultural gems have become the focus of renewed protest on the streets of Athens following the cash-strapped government's announcement of plans to include prime properties around the Acropolis, and other landmark buildings, in its privatisation programme.

Furious opponents marched through the city centre at the weekend to denounce the "illegal sale" of the country's heritage.


.../...Among the properties are refugee tenement blocks built to put up Greeks fleeing the Asia Minor disaster in 1922 and culture ministry offices housed in neo-classical buildings in the picturesque Plaka district at the foot of the Acropolis that were erected shortly after the establishment of the modern Greek state. Both are widely viewed as architectural gems.The move follows an equally controversial decision by the country's powerful archaeological council (Kas) to allow two of Athens' most significant ancient sites – the Stoa of Attalos in the ancient agora and Panathenaic Stadium – to be leased to companies for private functions. 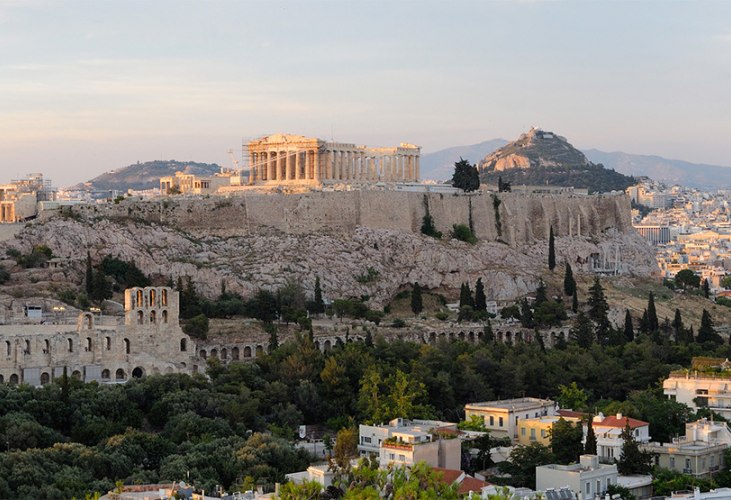 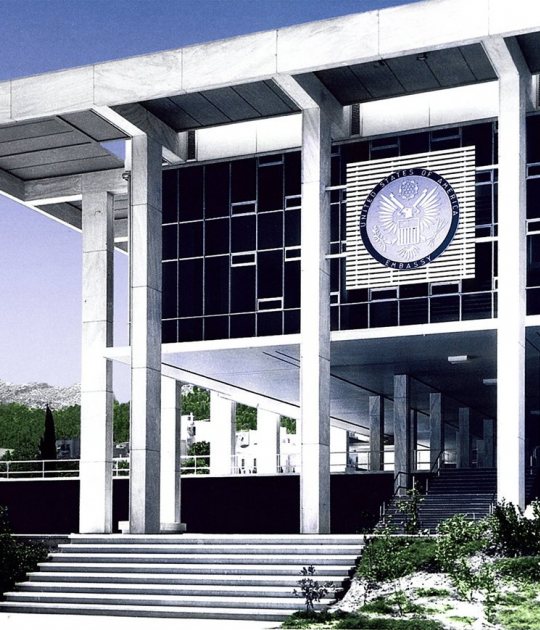 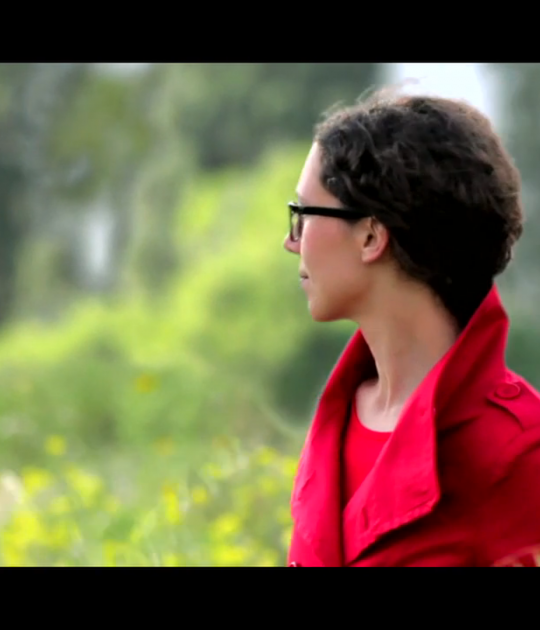 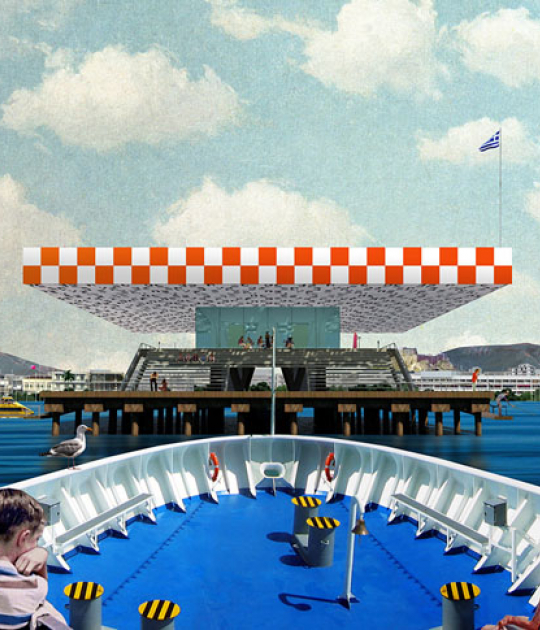 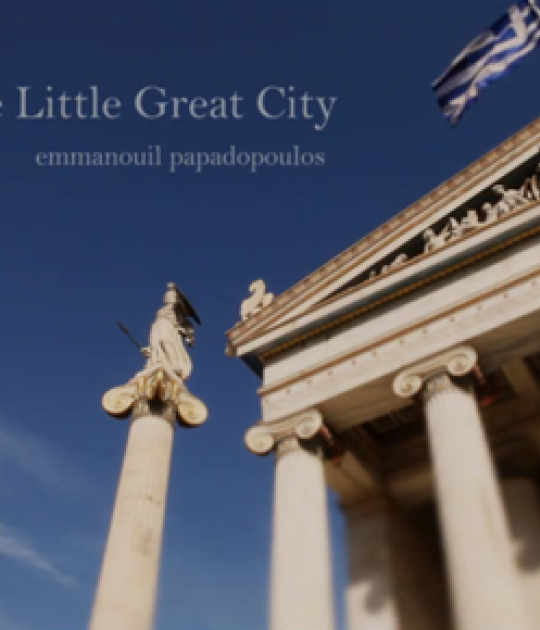 Athens I The Little Great City. 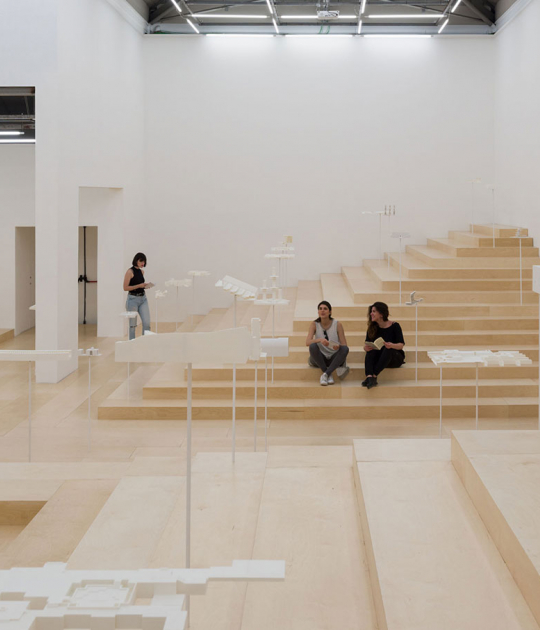 Exploring the importance of the academic commons. Preview of the Greece Pavilion for the Biennale Architettura di Venezia 2018