On Friday 31st of January 2014 Herman Diaz Alonso, founder of Los Angeles-based design practice Xefirotarch, will give a lecture at IAAC in Barcelona. 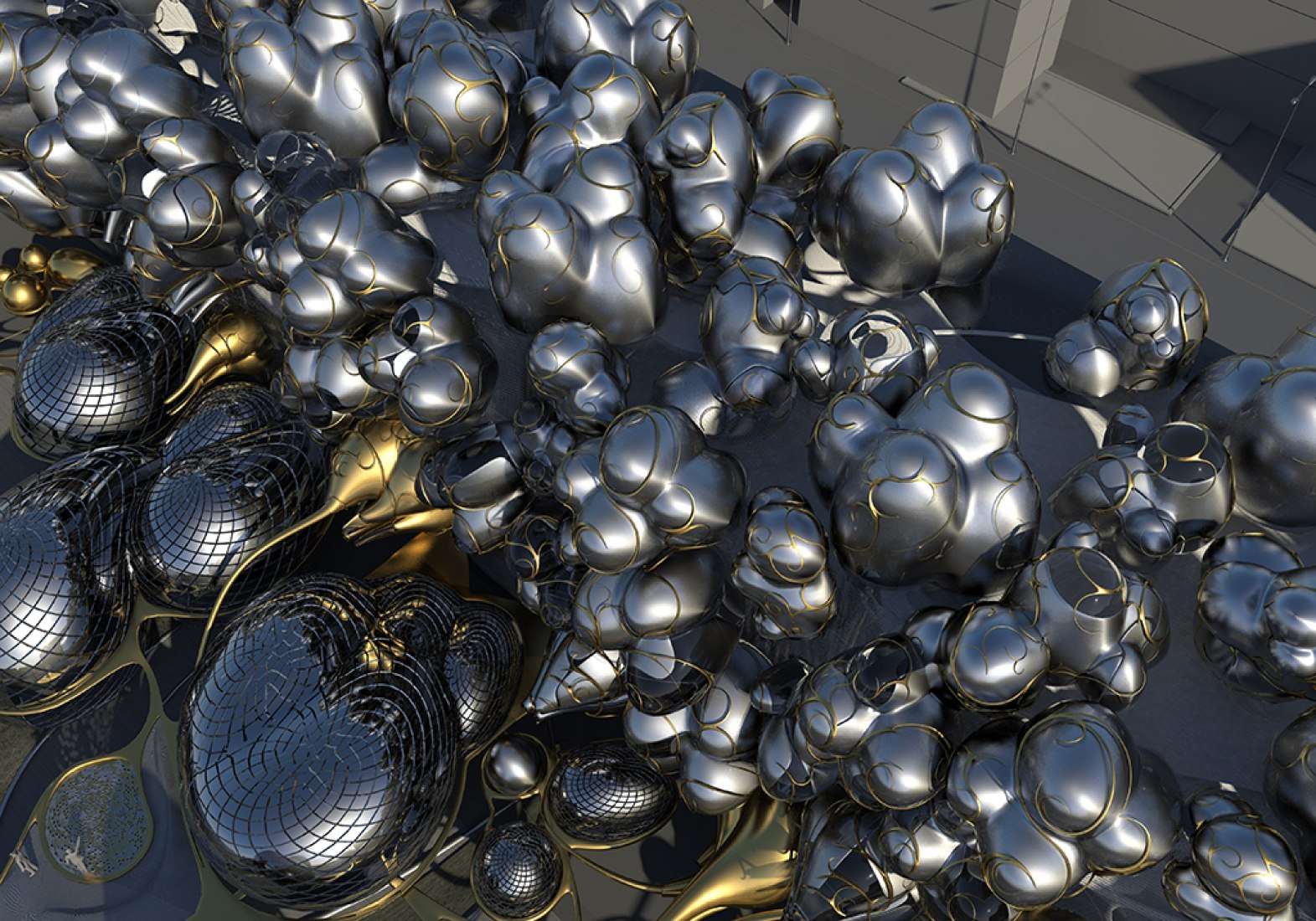 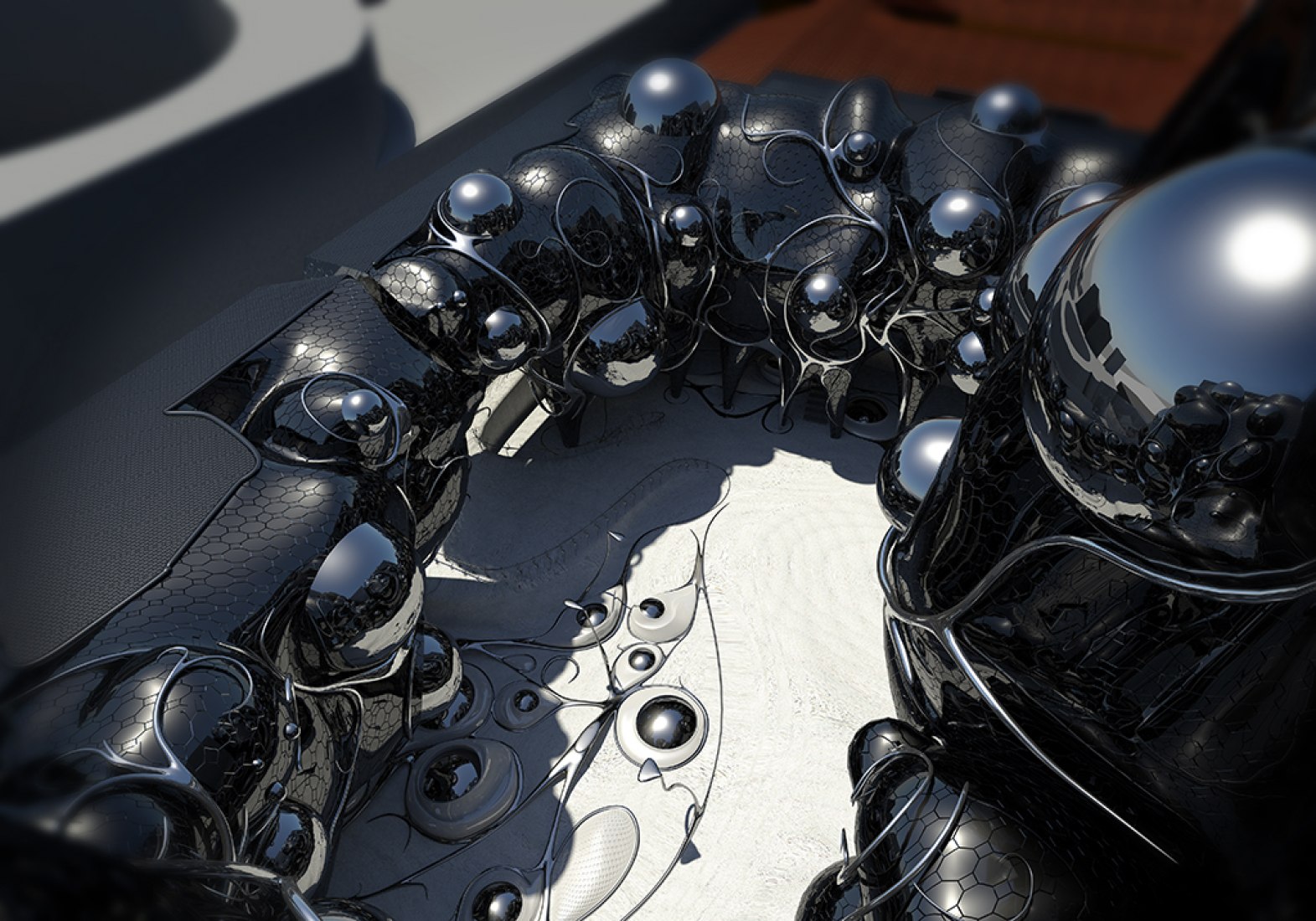 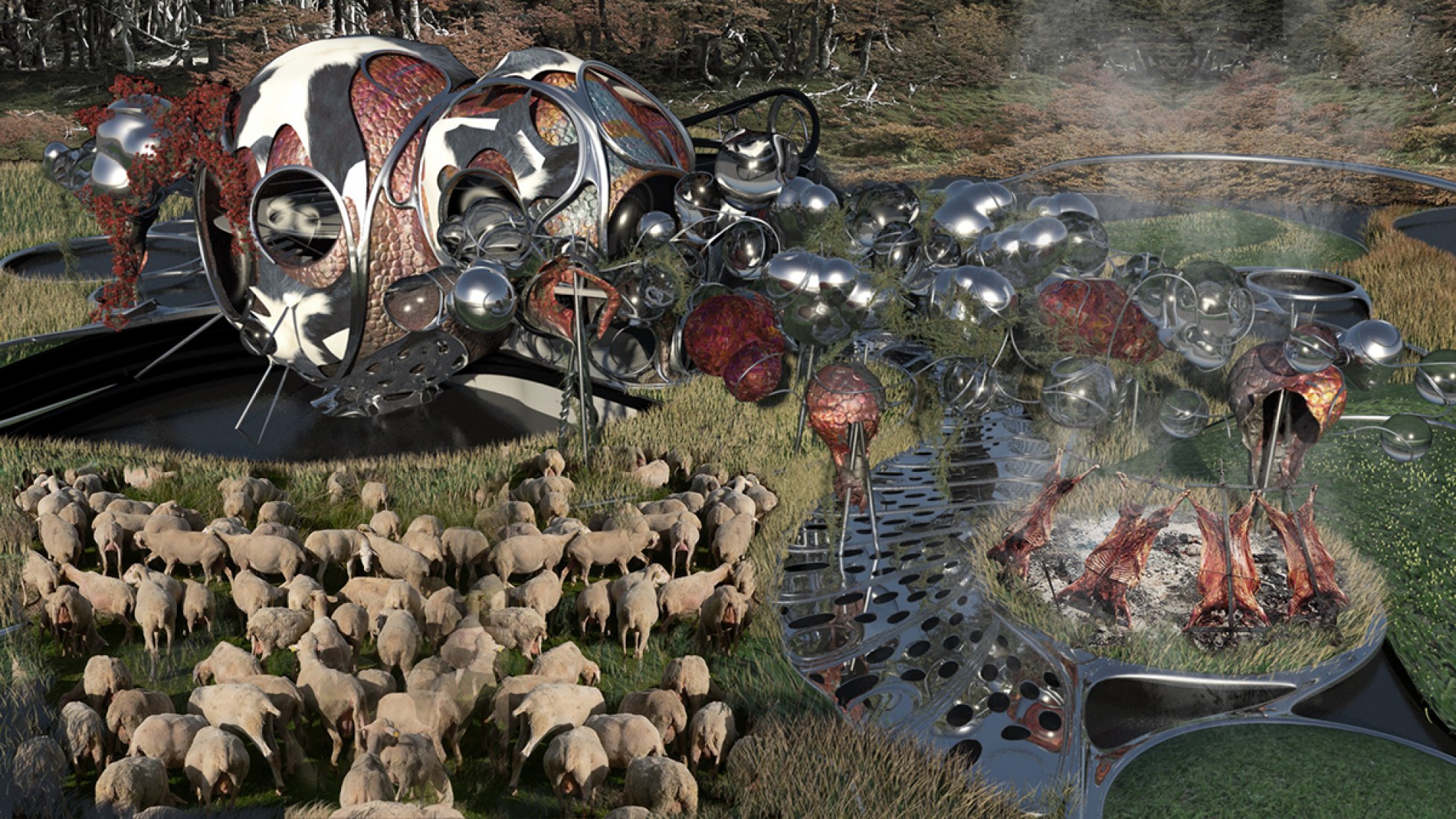 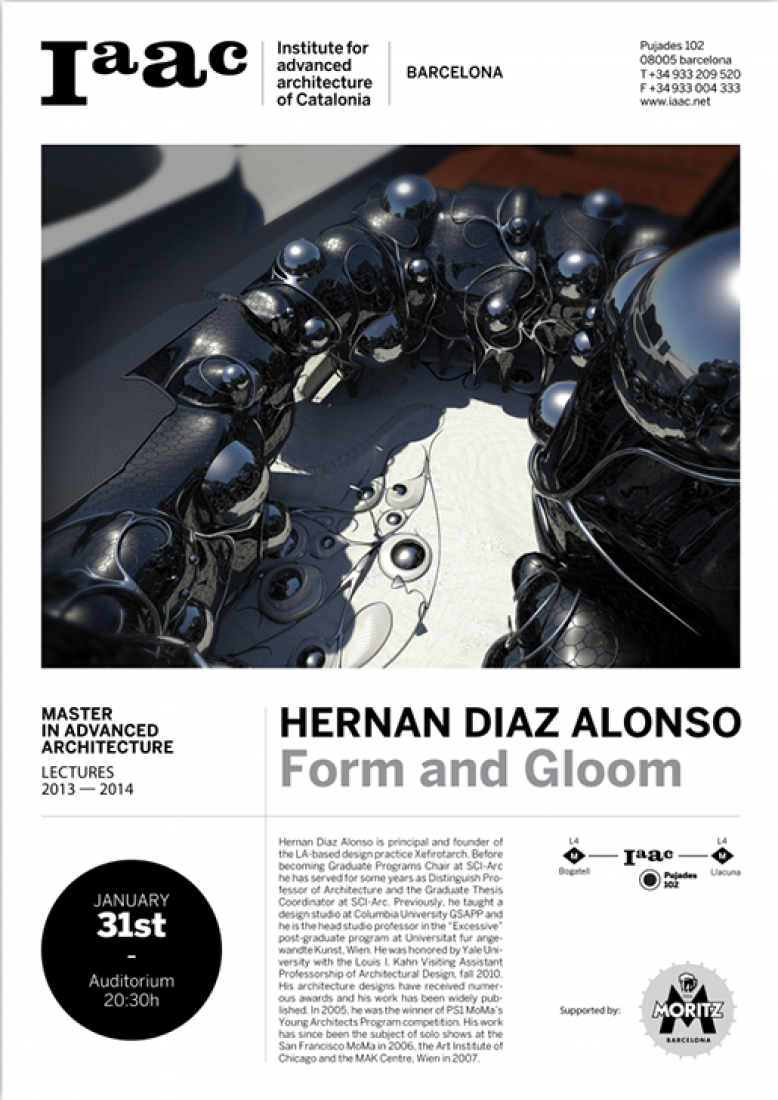 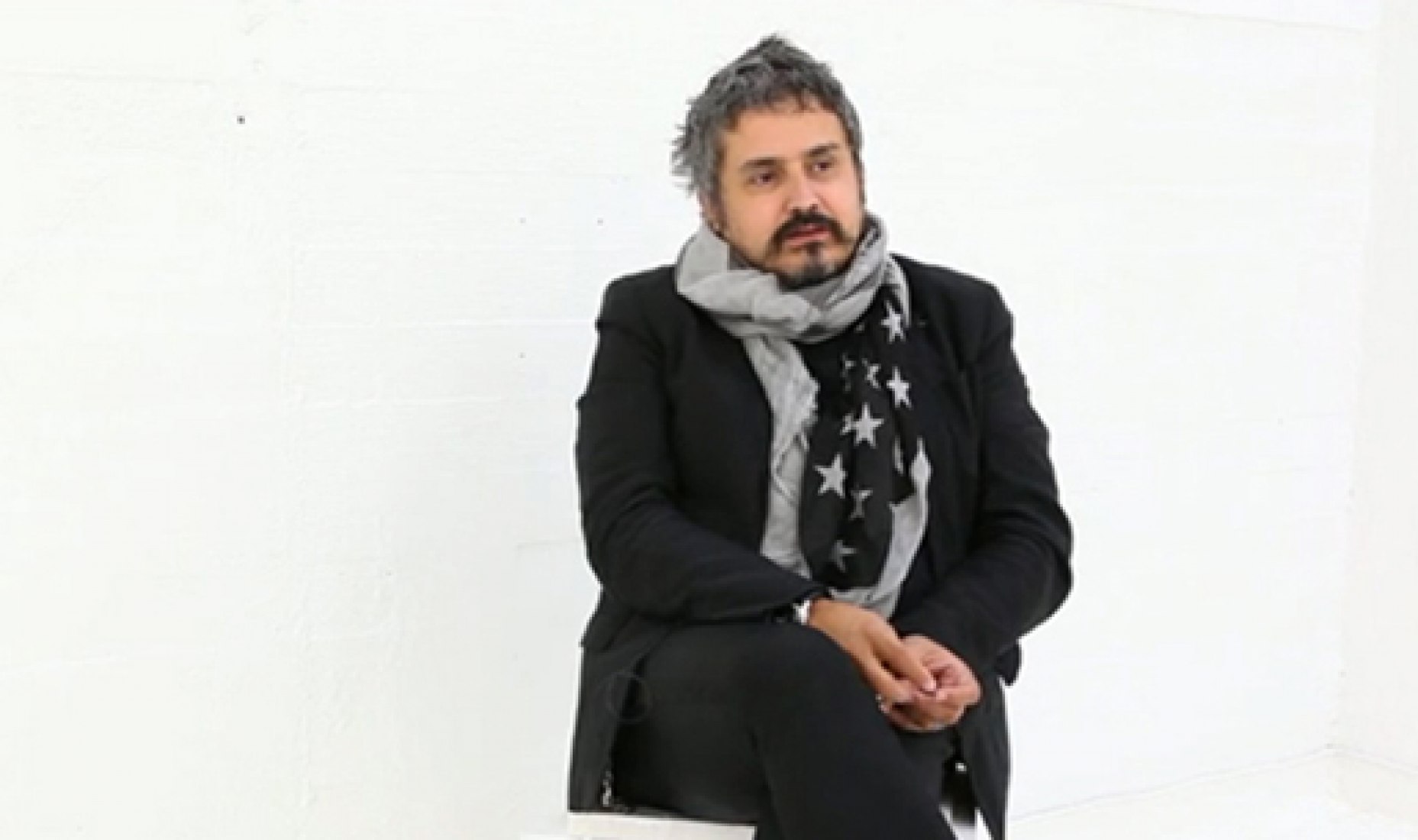 Hernan Diaz Alonso is principal and founder of the Los Angeles-based design practice Xefirotarch. Before becoming the Graduate Programs Chair at SCI-Arc he has served for the past several years as Distinguish Professor of Architecture and the Graduate Thesis Coordinator at SCI-Arc. Previously, he has taught as a design studio professor at Columbia University GSAPP and  he is the head studio professor in the “Excessive” post-graduate program at the Universitat fur angewandte Kunst in Wien. He was recently honored by Yale University with the Louis I. Kahn Visiting Assistant Professorship of Architectural Design for fall 2010. He lectured at major institutions around the world, notably at the Venice Architecture Biennale, London Architecture Biennale, Archilab. His architecture designs have received numerous awards and his work has been widely published, including the “Excessive” monograph and an upcoming monograph by Thames and Hudson. In 2005, Diaz Alonso was the winner of PS1 MoMa’s Young Architects Program (YAP) competition. His work has since been the subject of solo shows at the San Francisco MoMa in 2006, the Art Institute of Chicago and the MAK Centre, Wien in 2007. 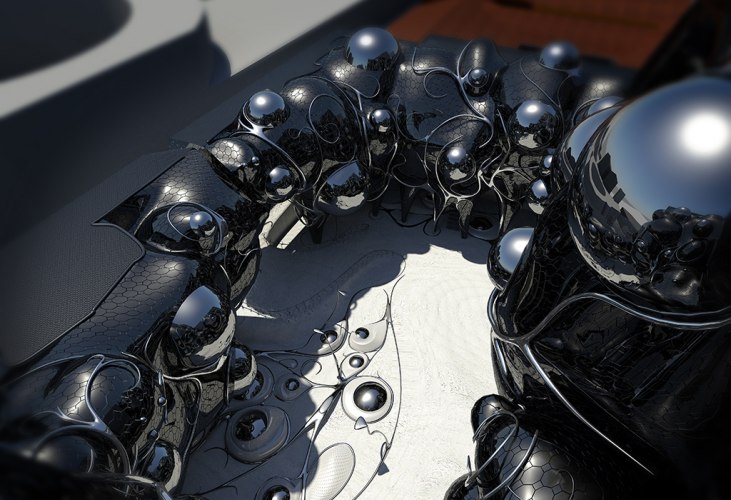 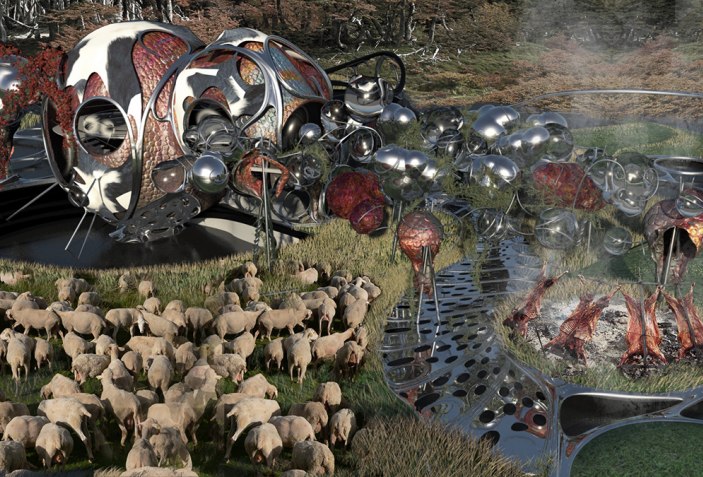 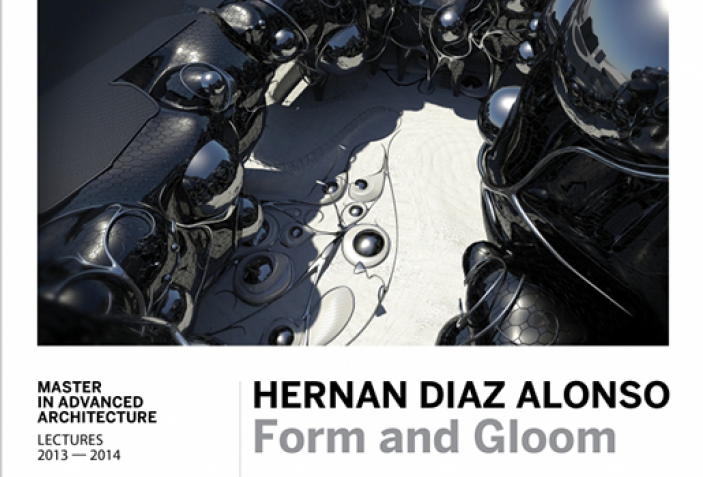 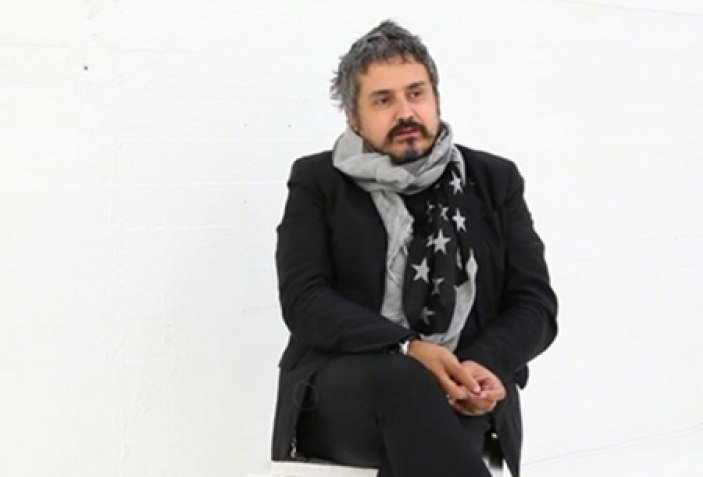 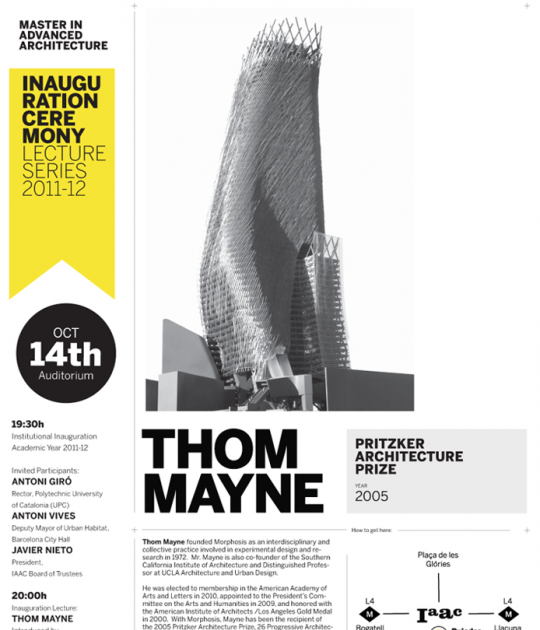 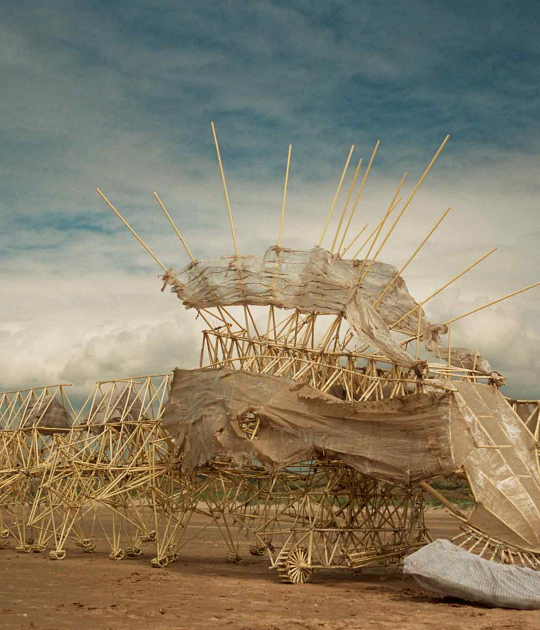 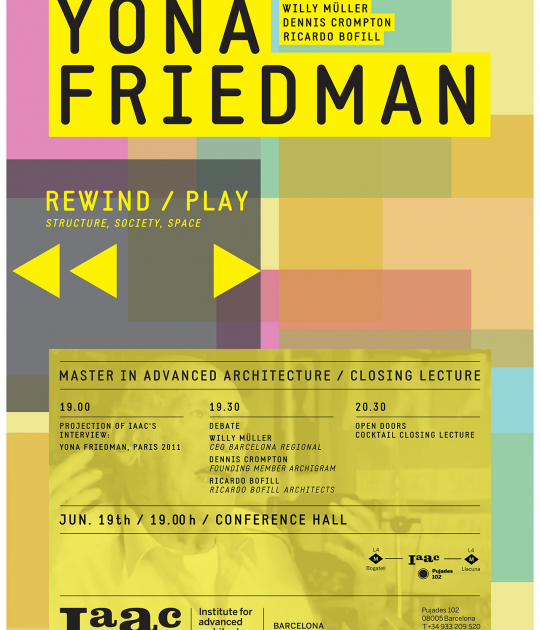 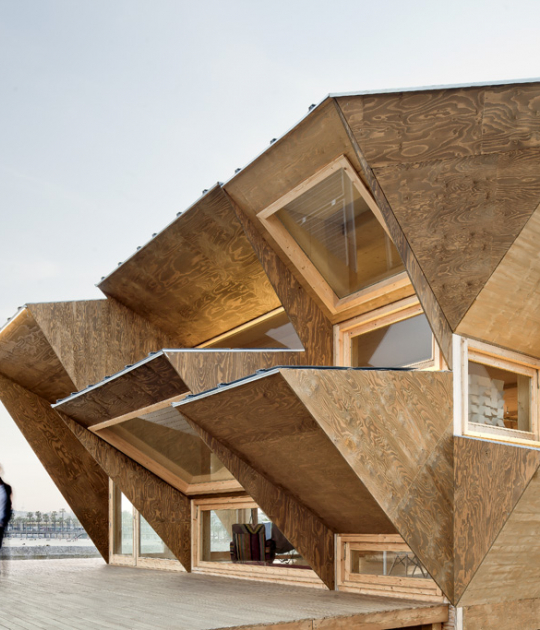