According to her curator, the current composition of the ARQUIA PROXIMA jury has professionals of international prestige while also covering the country's geography, including for the first time the look from the outside, a fundamental argument that will provide a broader vision of the reality of our country around emerging architecture.

The jury together with the curator will choose the 128 and 24 selected achievements to be part of the catalog and the exhibition, respectively, as well as the arquia / upcoming 2012 prize of 15,000 euros.

Ariadna Cantís, Curator III arquia edition / next 2010-2011. Since 2000, she is curator of the Emerging Iberoamerican Panorama research program, and since 2006 she is curator of the FRESHMADRID dissemination platform. Since 2009, she has been the curator of the FRESHLATINO project, an Ibero-American architecture dissemination platform sponsored by the Cervantes Institute. In 2008, together with Andres Jaque, he created the PIENSA MADRID platform, within the programming of La Casa Encendida. Commissioner of Mataderolab, TransformingMadrid, Performingarchitecture. She is an expert nominator of the Mies van der Rohe Awards 2009-2011.

Ricardo Devesa, his career oscillates between projecting and editing; between research and teaching; between the organization of cultural events and the dissemination of ideas; between writing and drawing.

José María Ezquiaga, national prize for urban planning 2005, his vision of the contemporary city and its proximity to emerging generations will be vital to assess the new practices of the youngest in questions of citizen participation or urban regeneration, actions, etc.

Eva Franch, from New York, current director of the storefront gallery, a space of reference in relation to architectural and artistic practices linking the built, academic and exhibition world in the city of New York.

José Morales, with an important academic work since the school in Seville, founded in 1987 his professional studio MGM, Morales, Giles, Mariscal. He has been a finalist of the Mies Van der Rohe prize in 2001 and 2009. His work has been exhibited in the architecture biennials of Venice, in the years 2000, 2002 and 2006 and in the exhibition ON-SITE: New architecture in Spain in the Museum Of Modern Art of New York (Moma). Also in biennials of Spanish architecture in the years 1997, 1999, 2001, 2007 and 2009. 1st FAD Award for Research and Criticism in the first call of the year 2006.

Martha Thorne, for her position as executive director of the Pritzker Architecture Prize, the most mediatic award in the architectural world, Thorne is the link with the architecture that is made in the world. 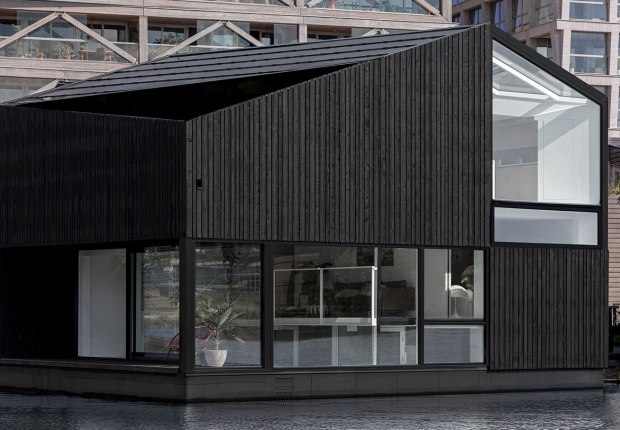 A sustainable ecosystem to live on water. Floating Home by i29 architects 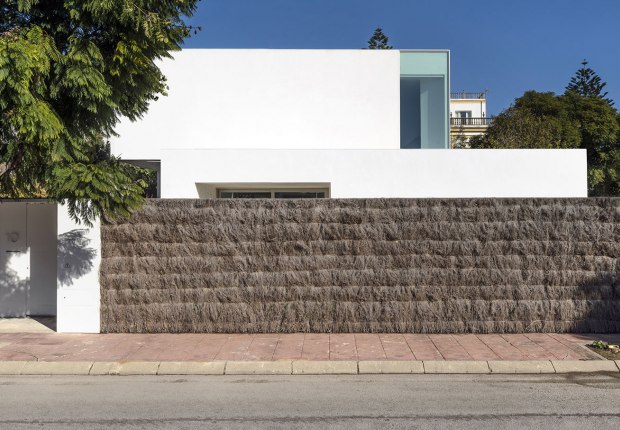 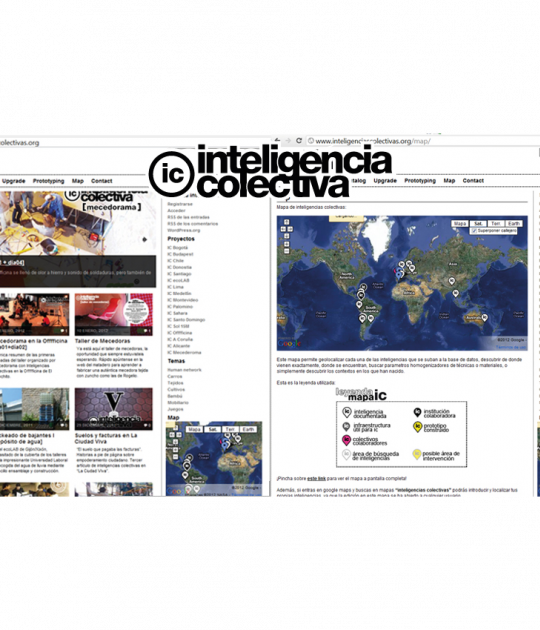 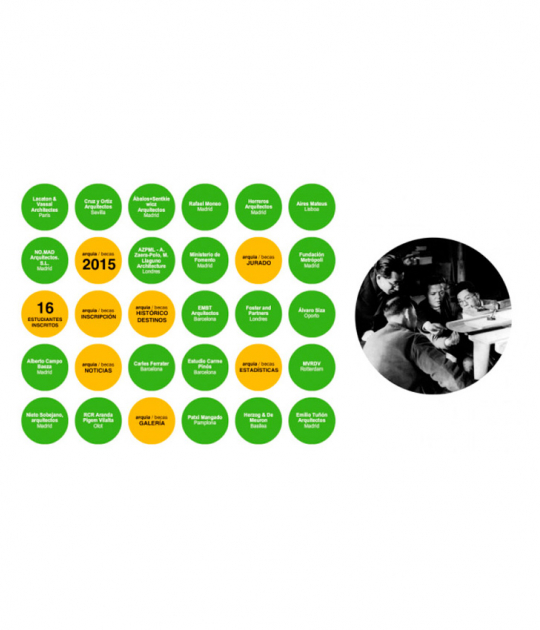 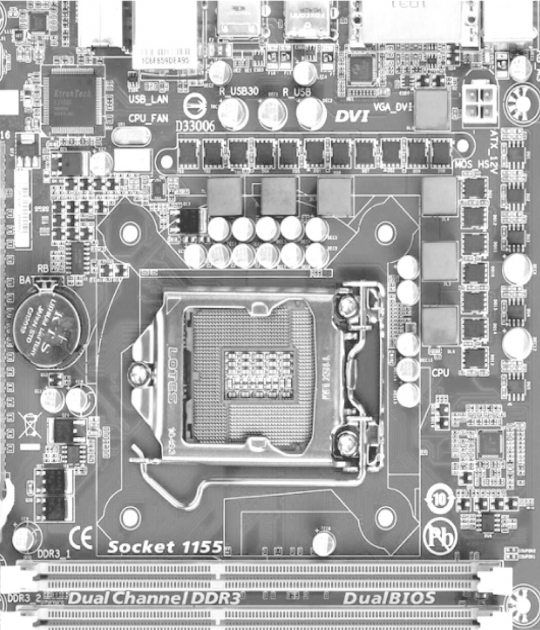 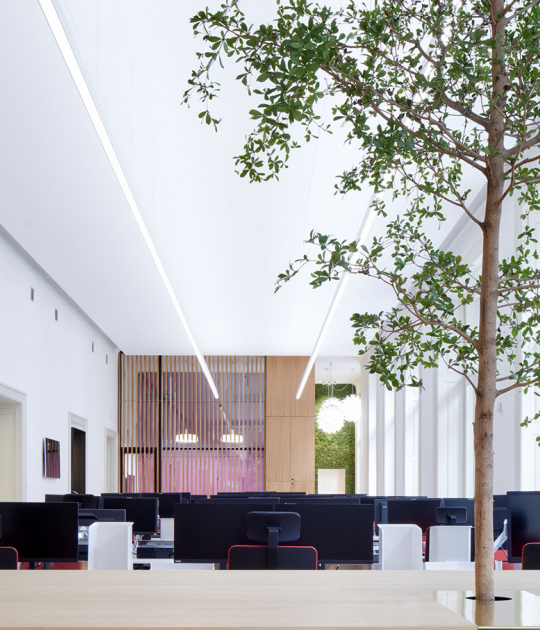 Representation, work and relaxation in the Headquarters of AON by PROGRES ATELIER 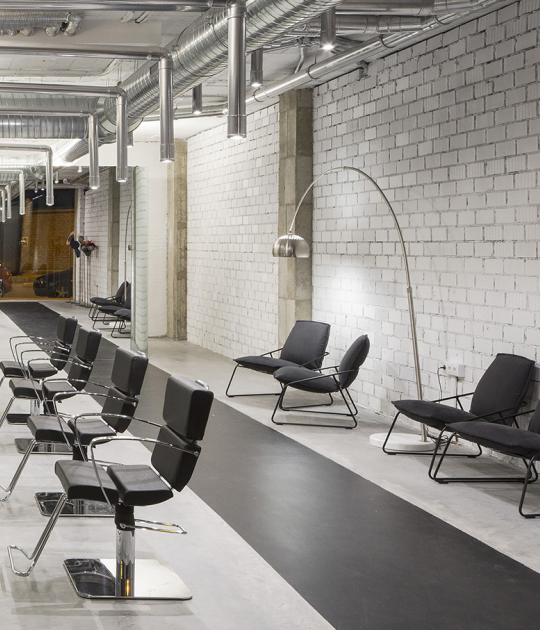