This project explores the invisible terrain of WiFi networks in urban spaces by light painting signal strength in long-exposure photographs. 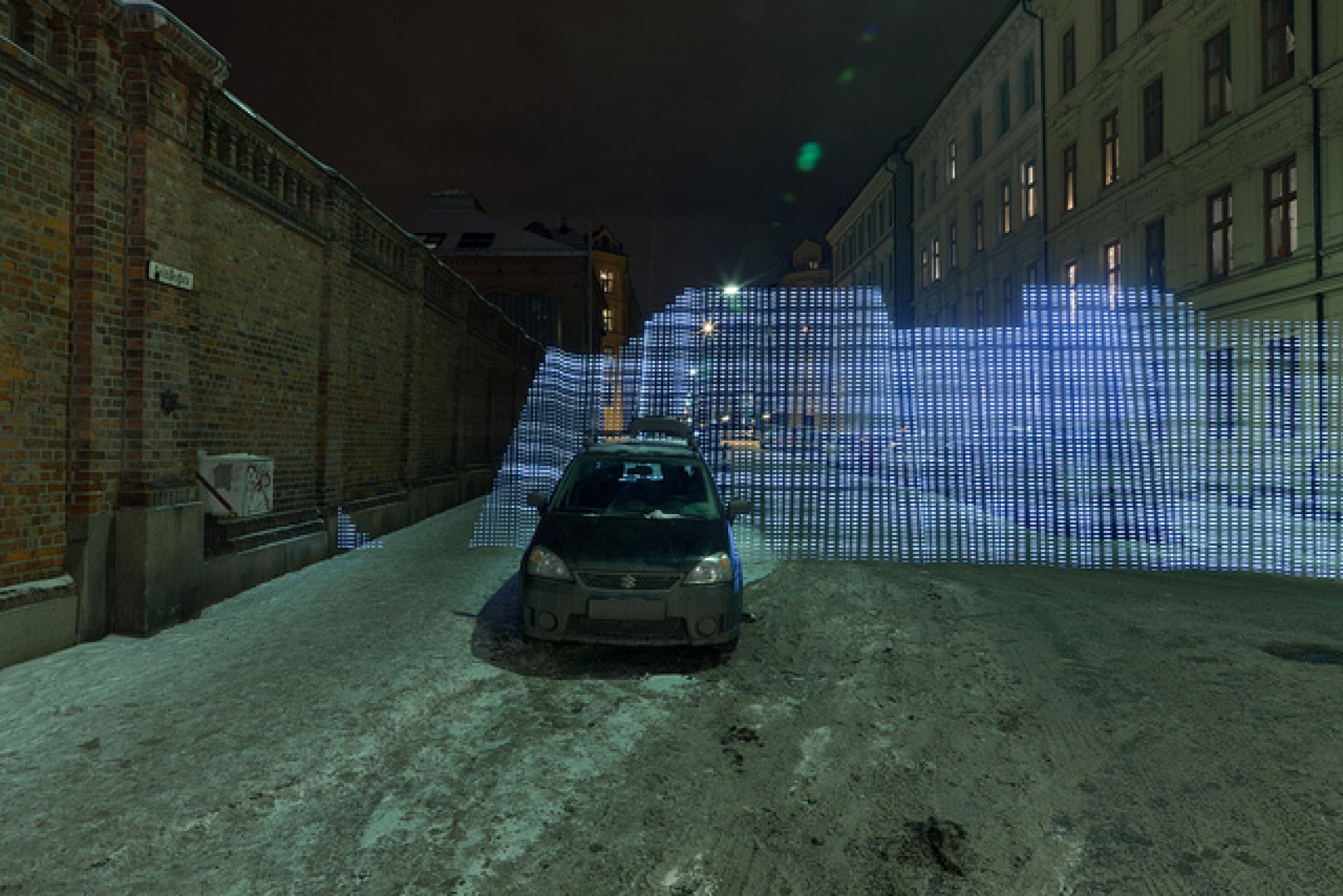 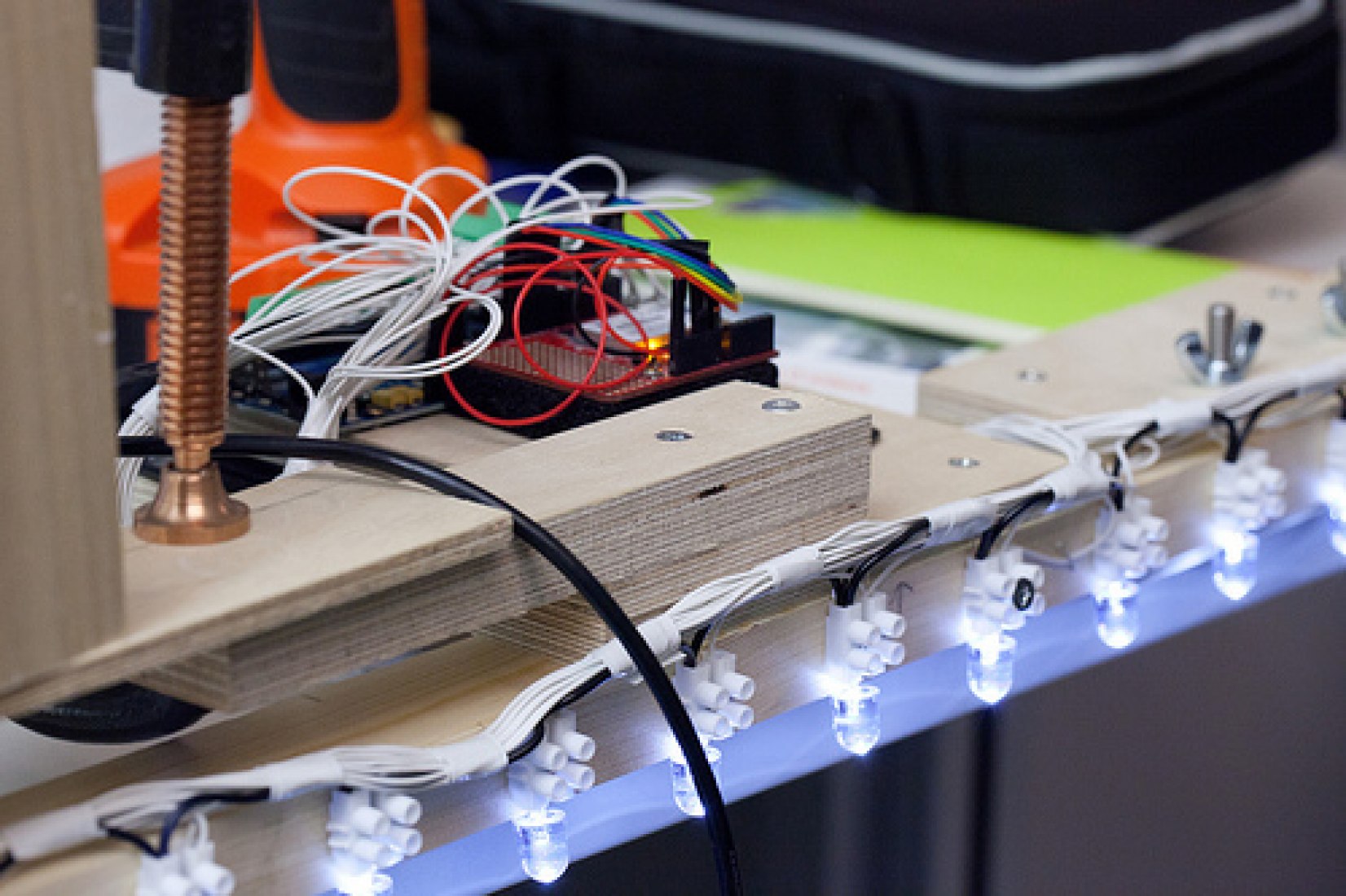 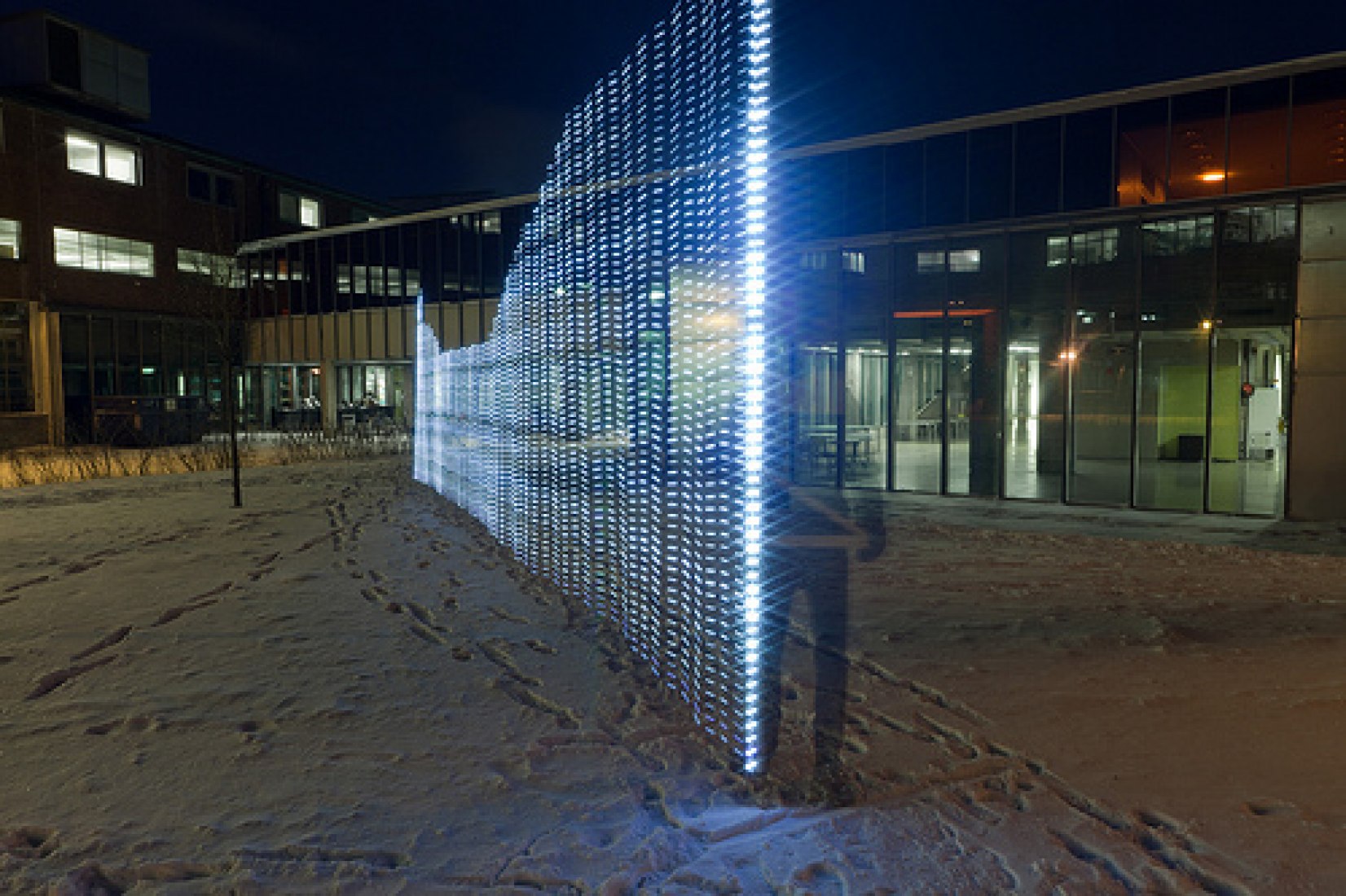 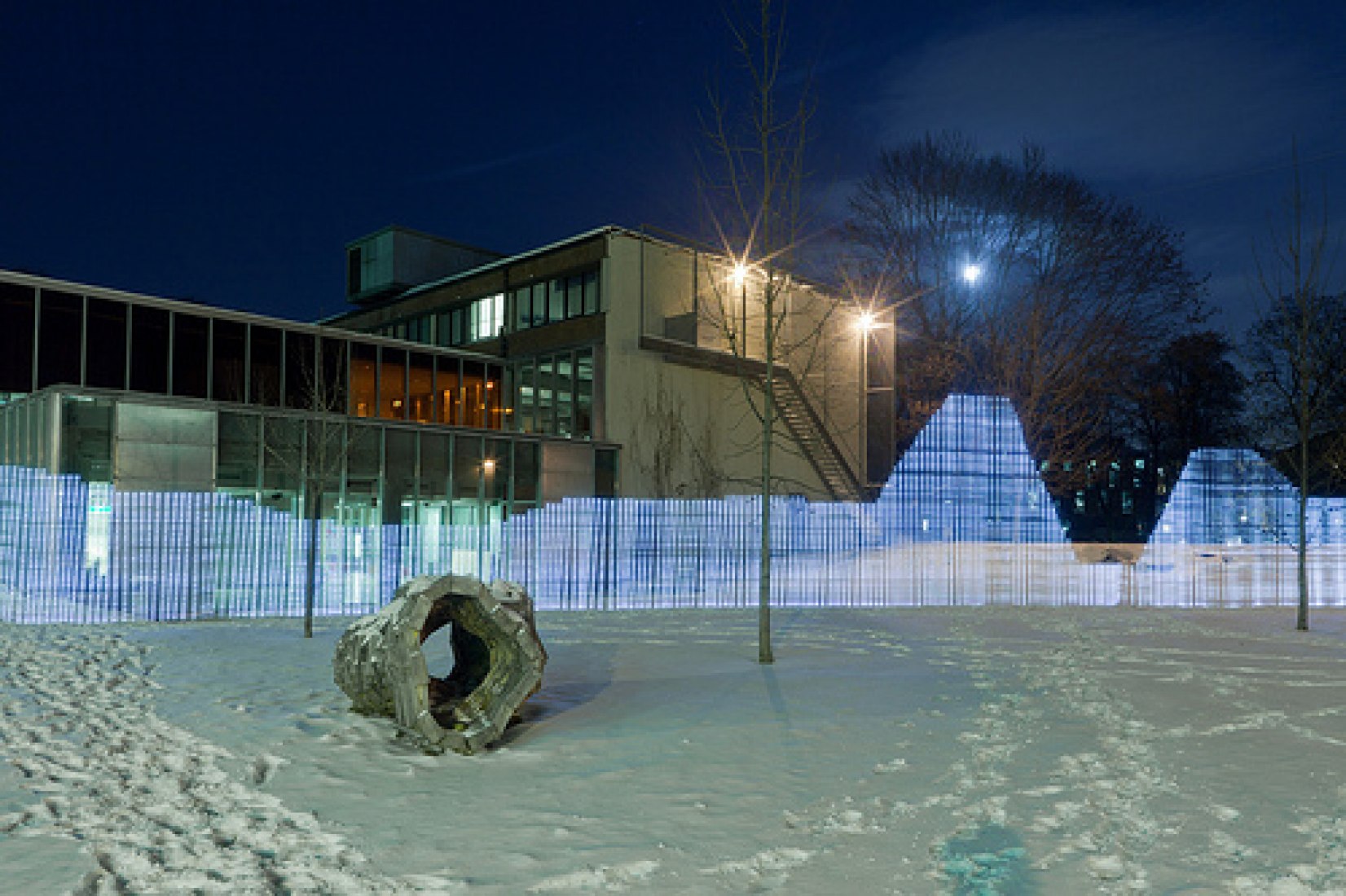 The city is filled with an invisible landscape of networks that is becoming an interwoven part of daily life. WiFi networks and increasingly sophisticated mobile phones are starting to influence how urban environments are experienced and understood. We want to explore and reveal what the immaterial terrain of WiFi looks like and how it relates to the city. 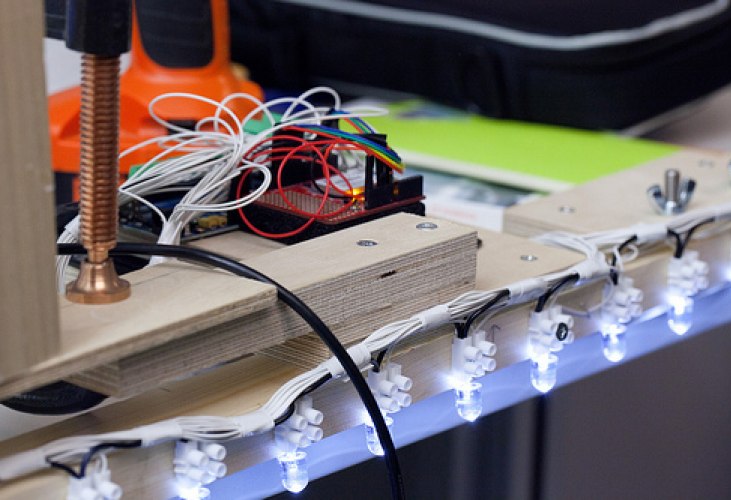 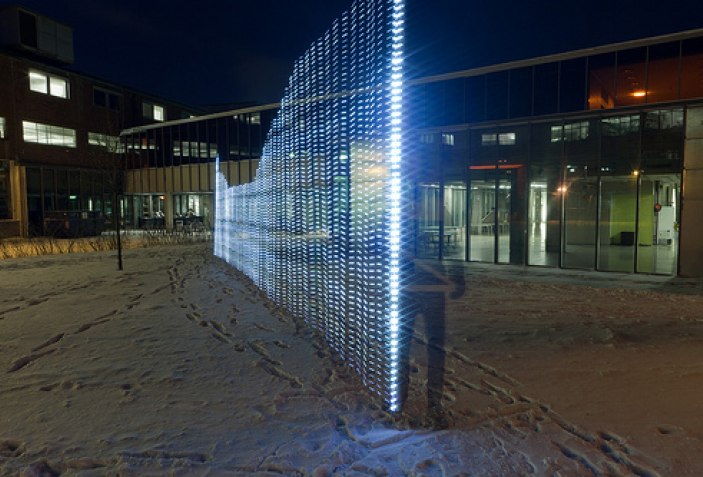 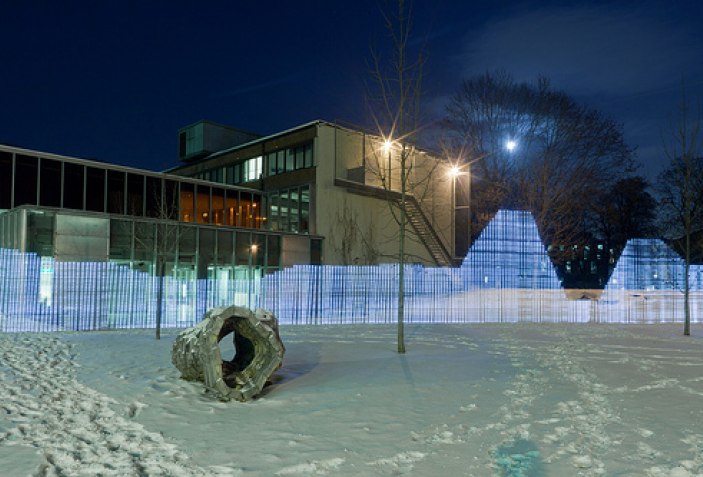