“DISCOVERING ASIAN CULTURE” (Sergio Diez-Cascón Soler). To make the most of our stay in Vietnam we did some travelling around the area. As we were thousands of kilometres away from home, it would have been a sin not to visit other places in the area that were relatively close.

Among the trips we took I think the highlight was the city of Hoi An and the Bay of Halong as far as Vietnam goes, and the weekend in Angkor (Cambodia). 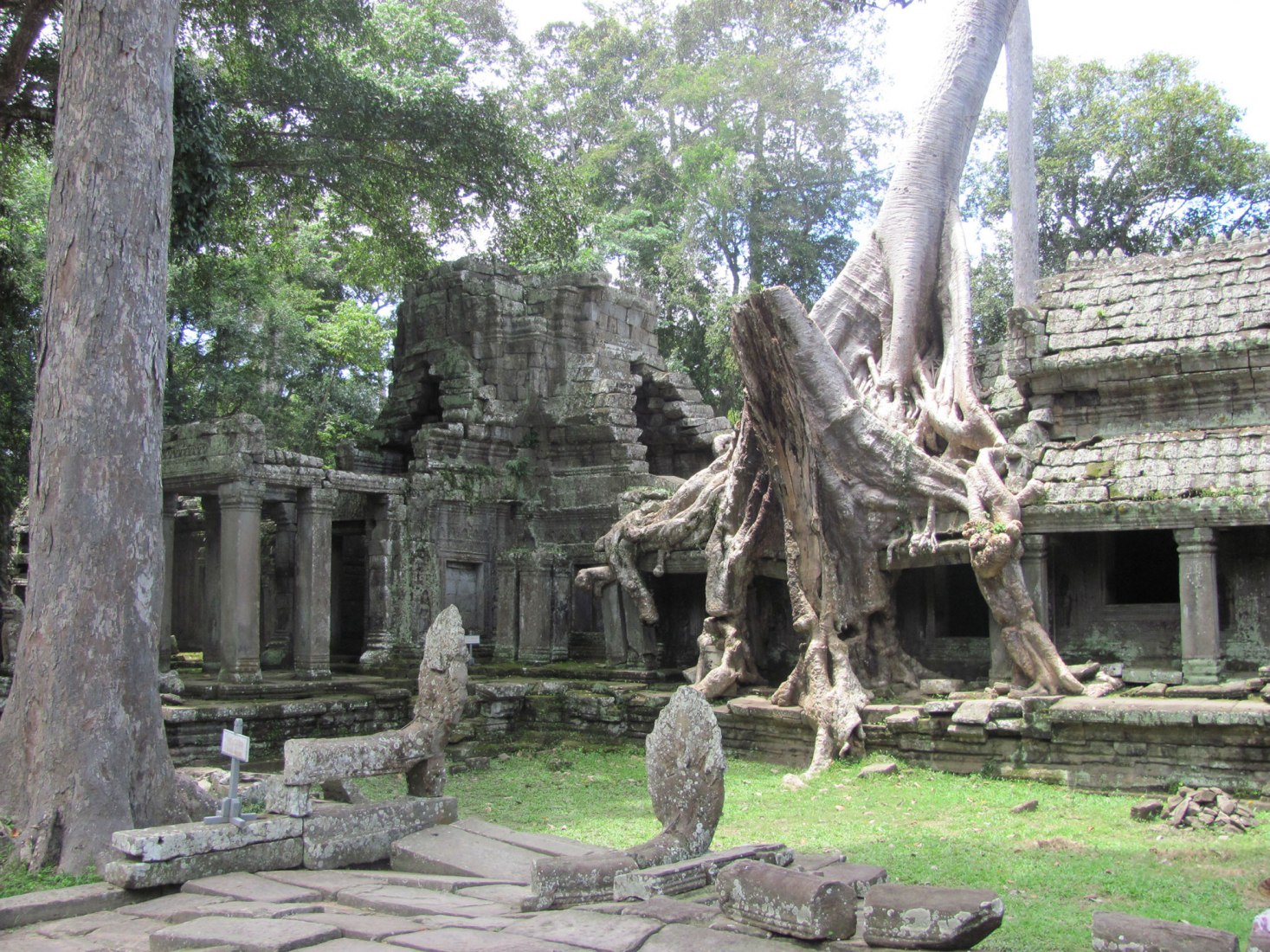 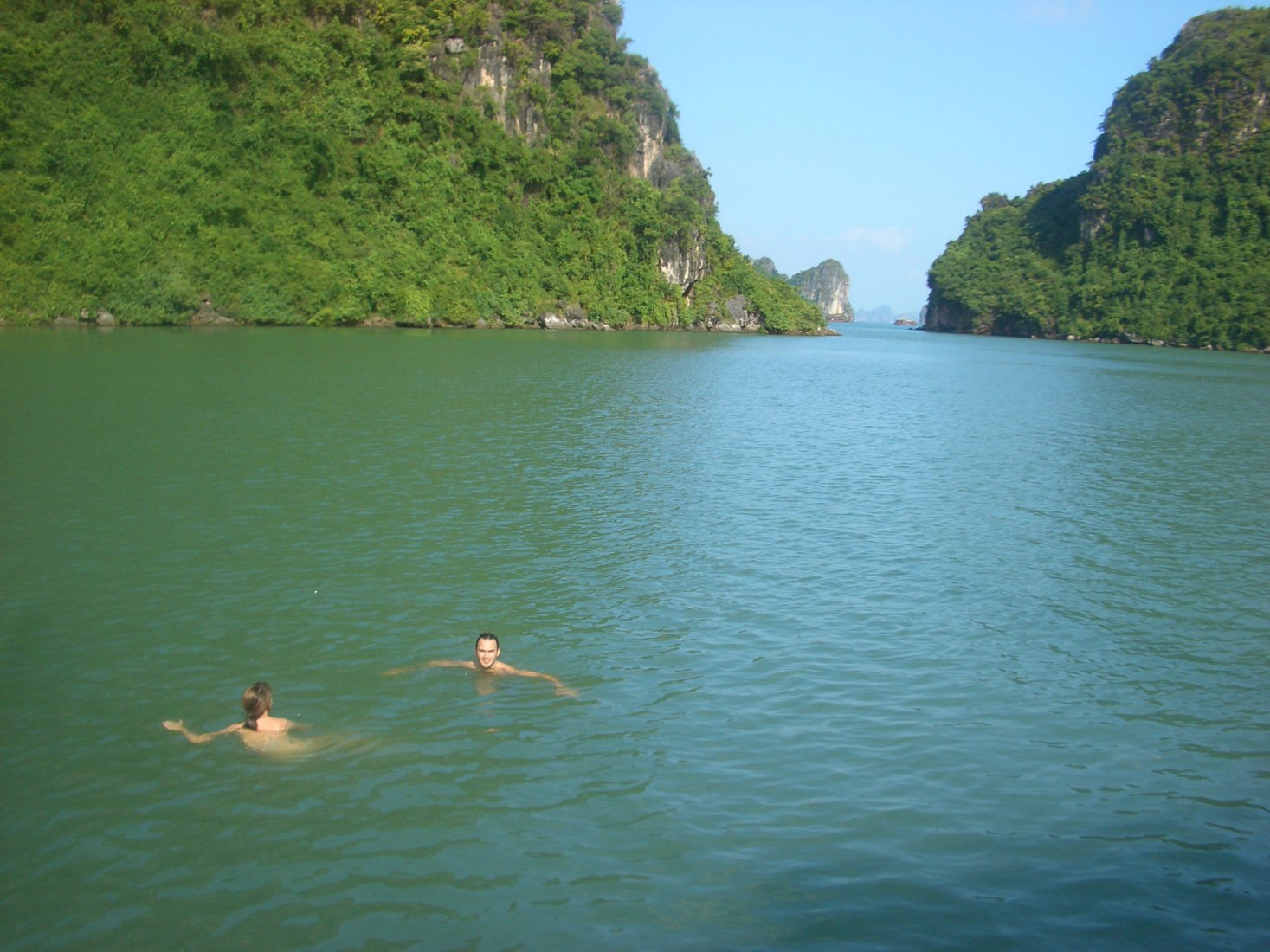 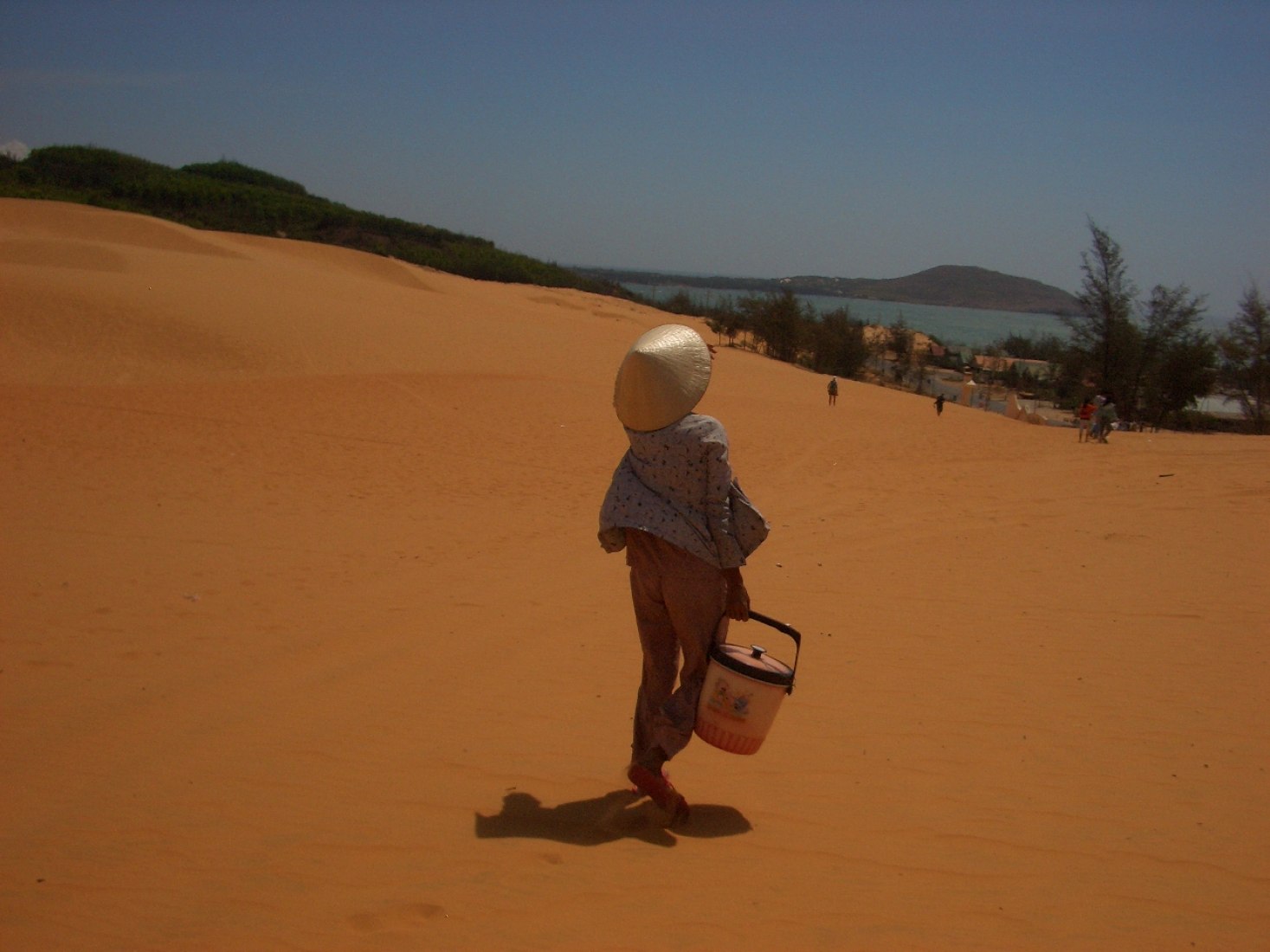 Hoi An is a small town that has kept its traditional architecture. Two story terraced houses with sloped roofs of dark tiles. It’s a wonderful town that is perfectly preserved where you can have a tailor-made suit made in just a few hours. 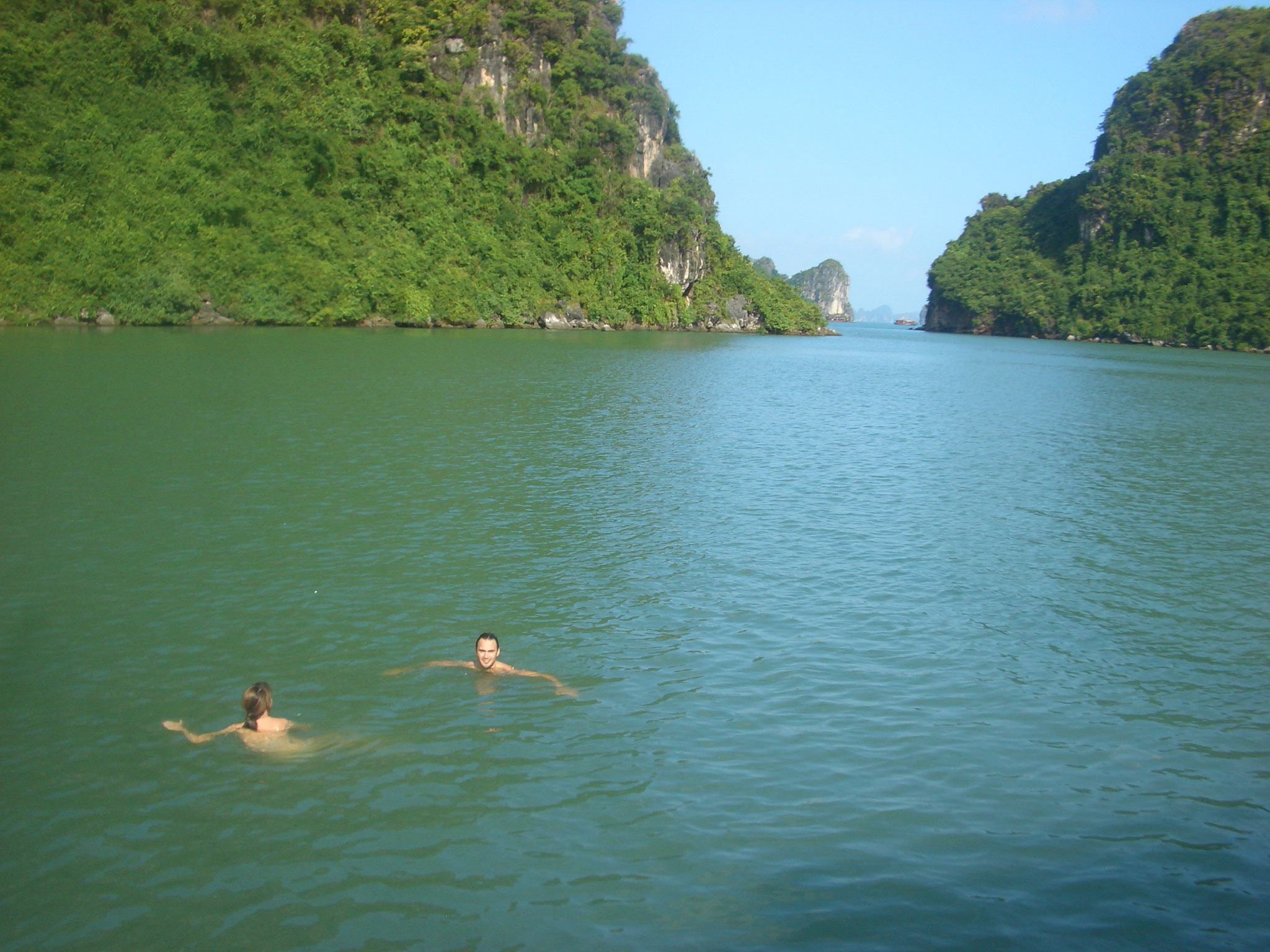 The Bay of Halong is a natural jewel. A beautiful landscape of small islands that emerge from the sea like the curves of a dragon’s tail that is under water. For the moment, it’s an untouched area.  Let’s see how long it can stay that way. 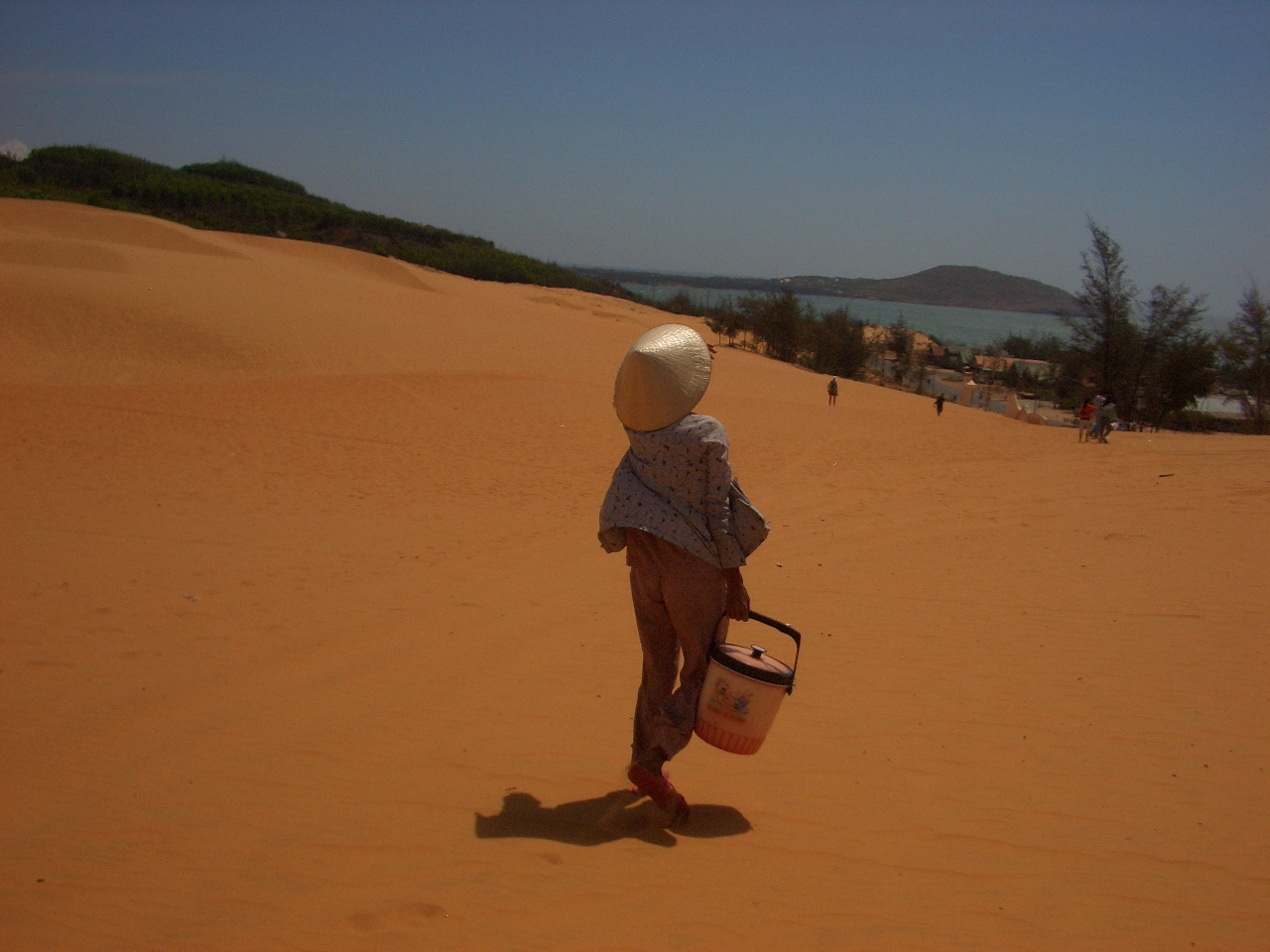 Lastly, to highlight the trip to Angkor. The Cambodian temples are spectacular. A multitude of religious structures to reinforce the divine image of the respective kings of the area tribes. You notice the cultural and technical differences of the Cambodian structures compared to the European ones. While the temples shown in these images were being built in Angkor, they were building cathedrals in Europe like the one in Santa María del Mar in Barcelona or Santa María del Fiore in Florencia. 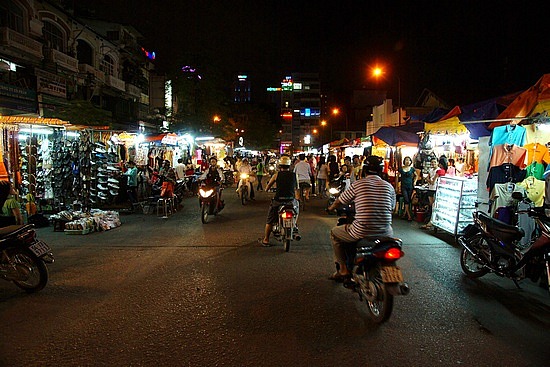 Around Ben Thanh market, a Sunday.

Being in Vietnam, you are inevitably surprised by certain differences resulting from the different types of governments that separate us. One of the most obvious points is the low level of social services the 70 million inhabitants receive. It’s true that there are health centres and schools, although they are concentrated in the two major cities Hanoi y HCMCity, and therefore forget about the large rural areas where the facilities are insufficient and badly distributed. Another thing that stands out is that pensions for disabilities and unemployment are practically non-existent. 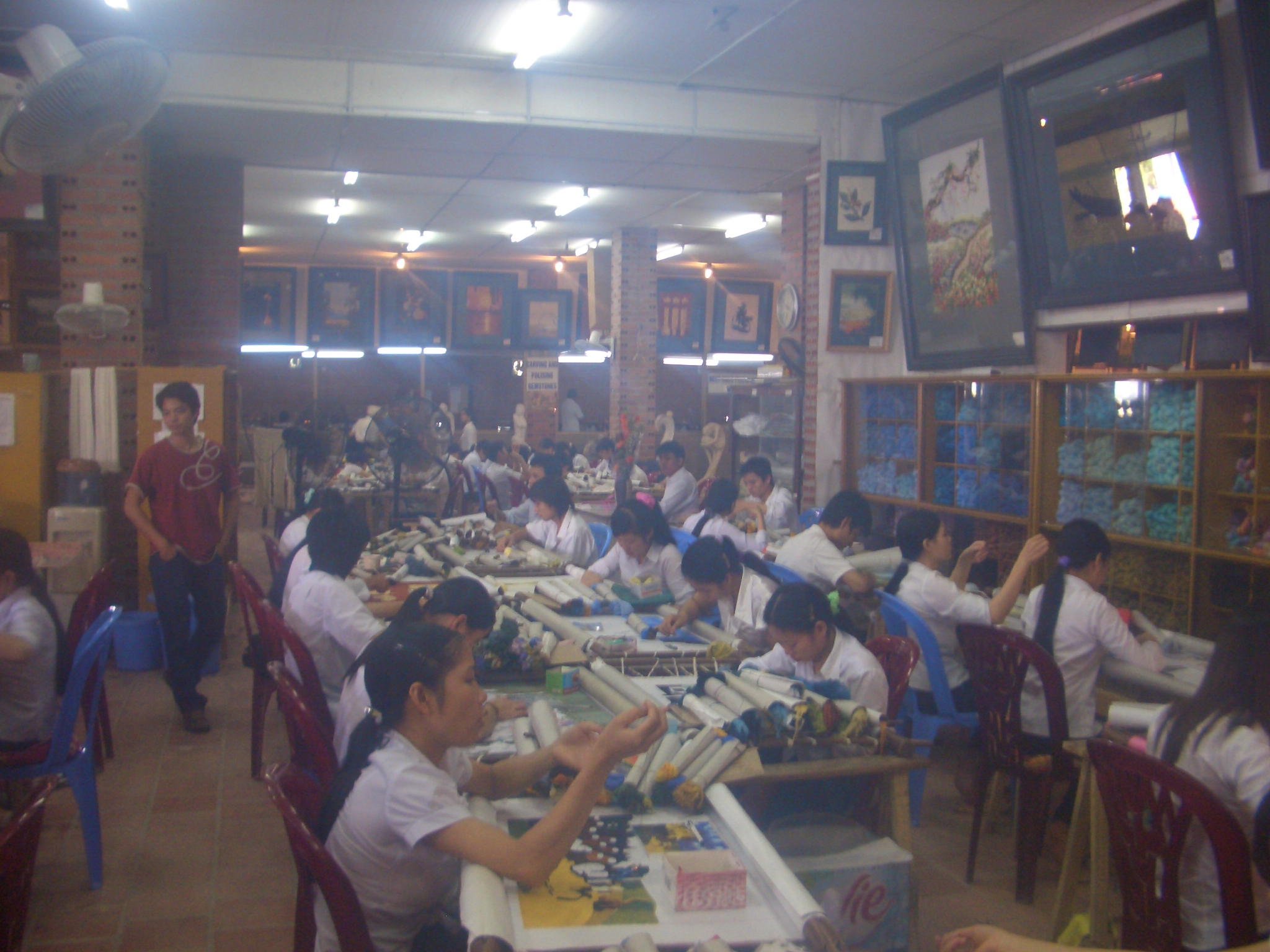 This situation, added to an average monthly salary that varies between 20 and 55 USD, leaves the Vietnamese people continually exposed to the instability of an emerging economy like theirs. The changes in inflation, which can reach 20%, are frankly worrying. 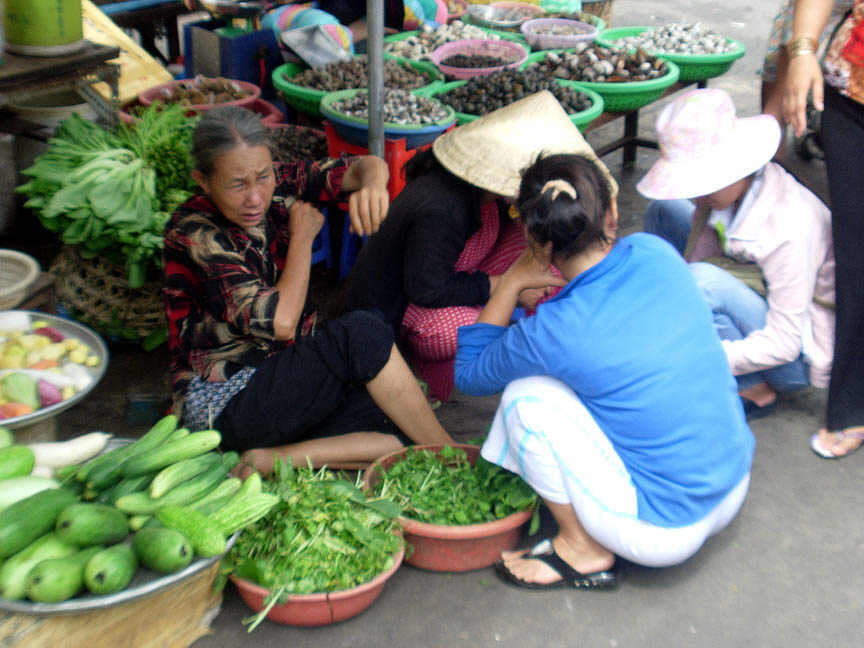 Old woman selling on the street.

In addition to the regular labour system, the government fearing that the big Western factories will flee the country in search of smaller limits, has implemented a measure that is certainly strange. According to the measure, people who are freelance, whether this is their only job or a second job, are exempt from paying any type of tax on the invoicing of their work. In addition, each individual has the freedom to determine their timetable and labour union, independent of any legislation. 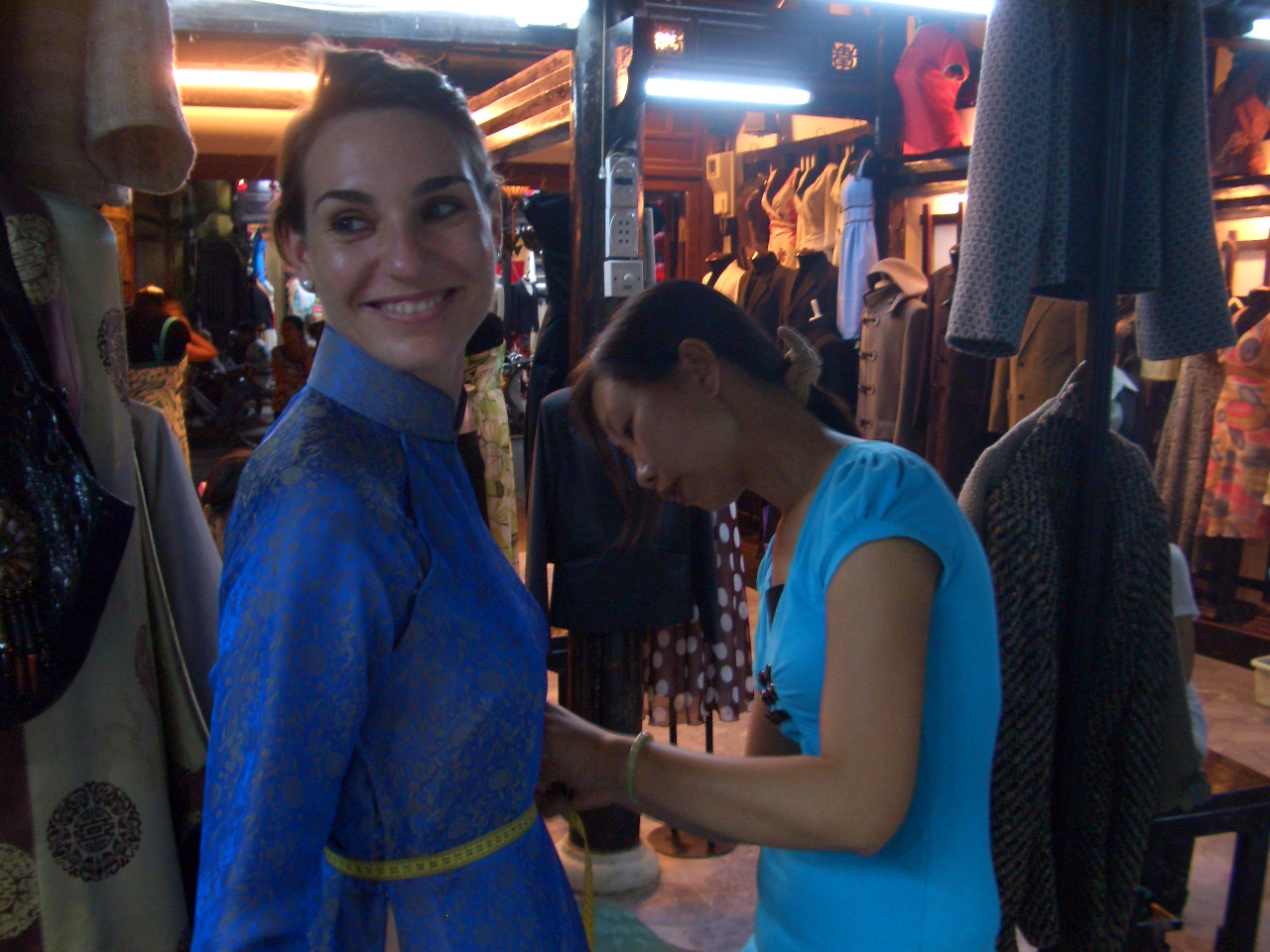 This measure helps you understand the dynamic, hard-working, extremely competitive and very, very commercial character of the people, typical of a society where, for a price, everything is negotiable. 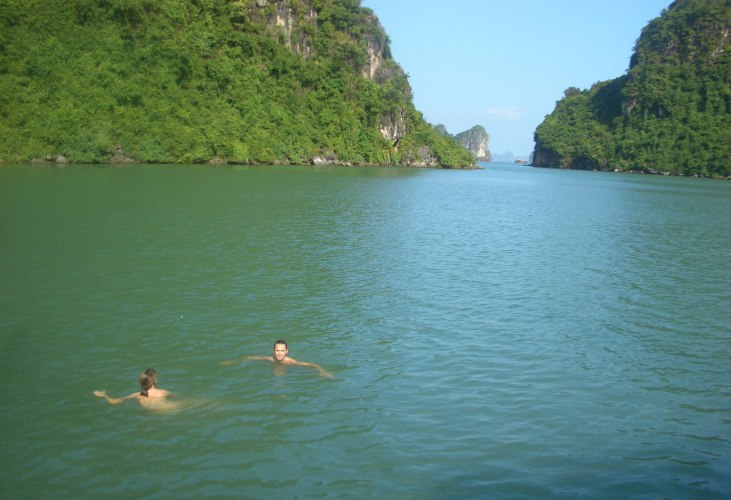 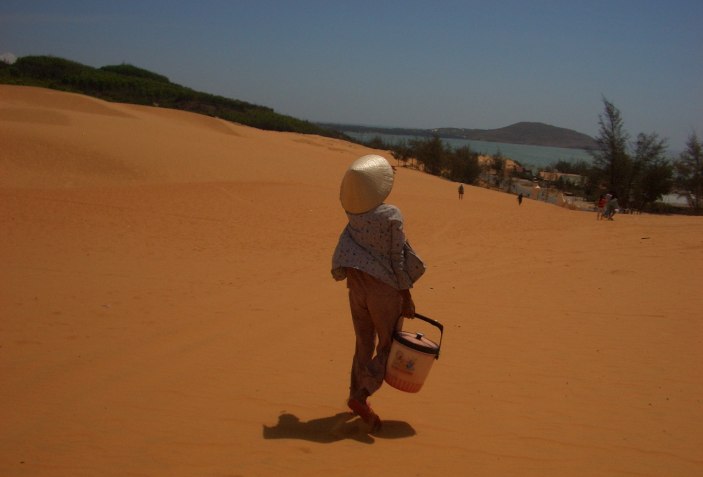 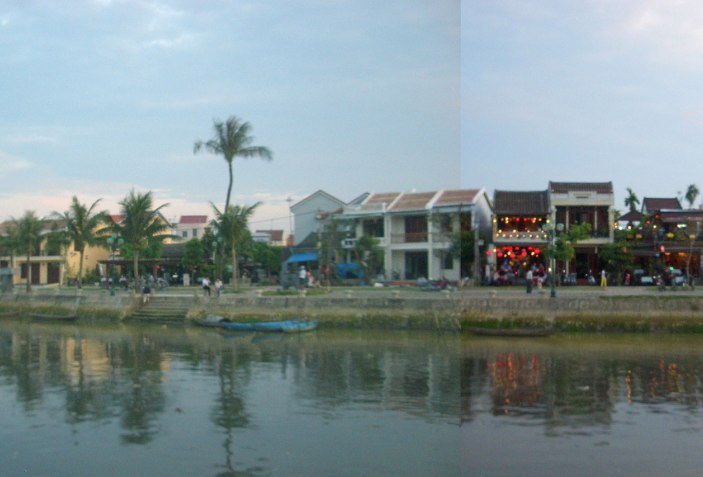 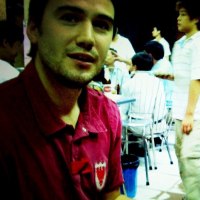 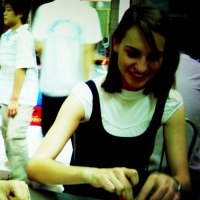 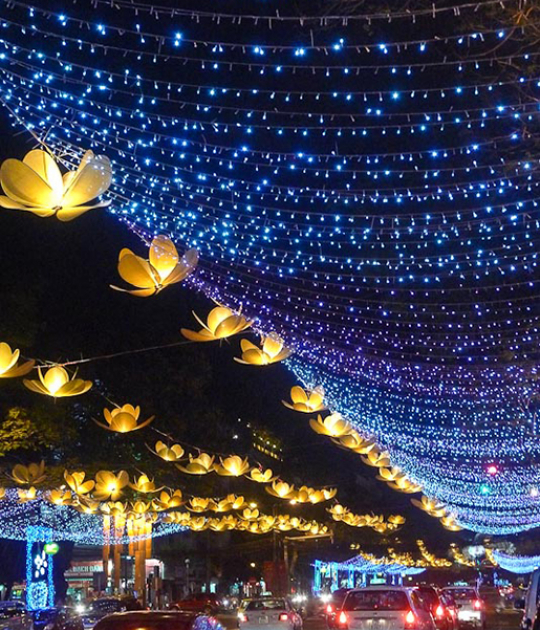 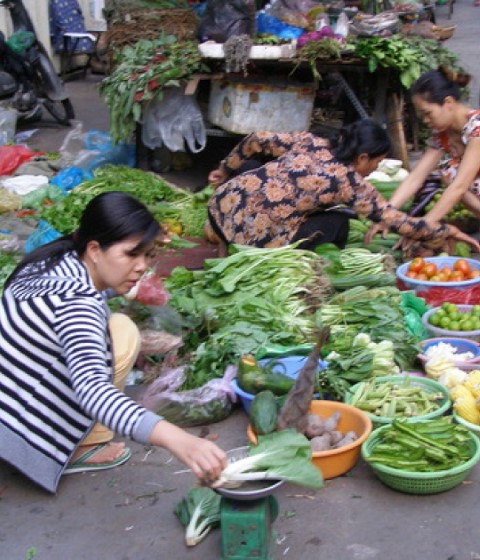 "LIFE ON THE STREET + SOCIAL REALTIONSHIPS IN HCMC (1st)". In Treatment [TH] 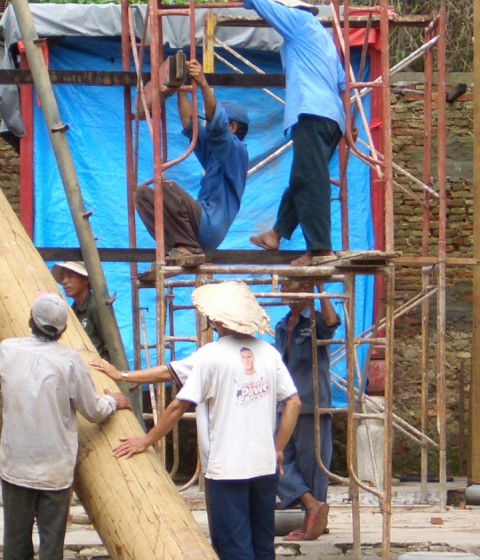 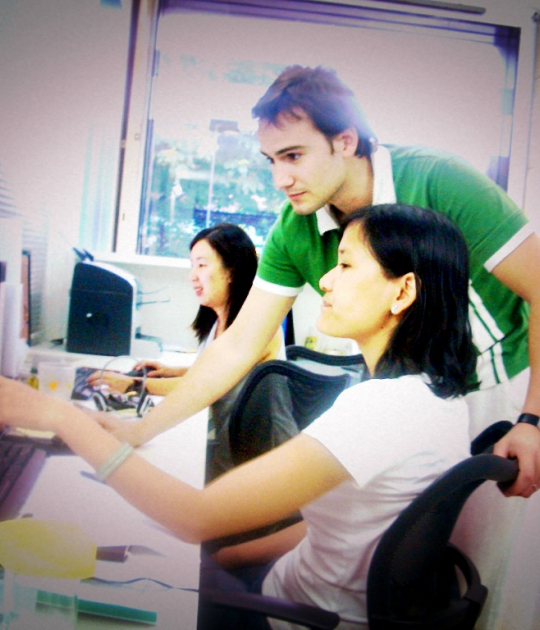 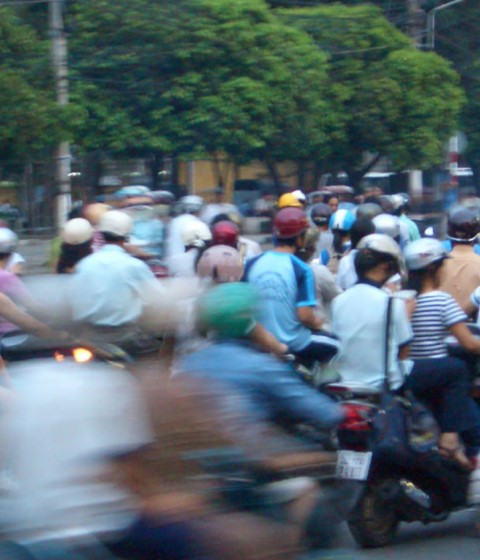