Many architects including Zaha Hadid, Farshid Moussavi and Hani Rashid have signed a petition calling for Denise Scott Brown to be recognised as a Pritzker Prize laureate alongside her husband, Robert Venturi, who was awarded the prize in 1991. 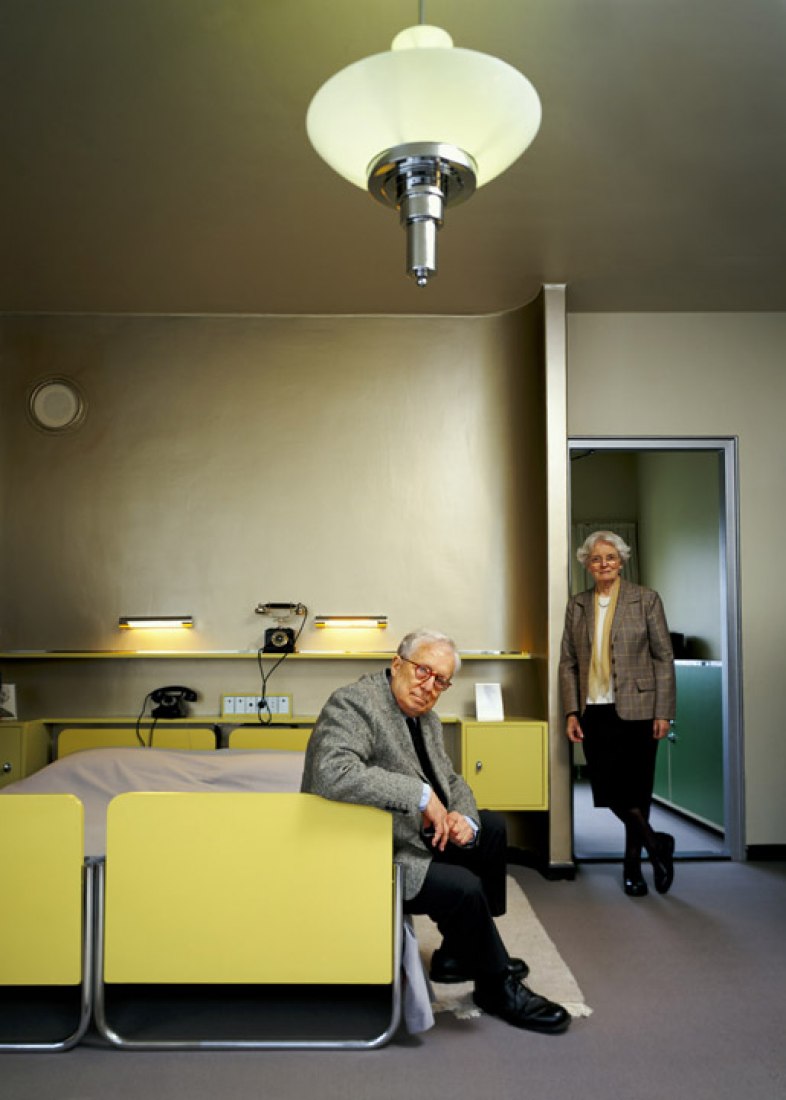 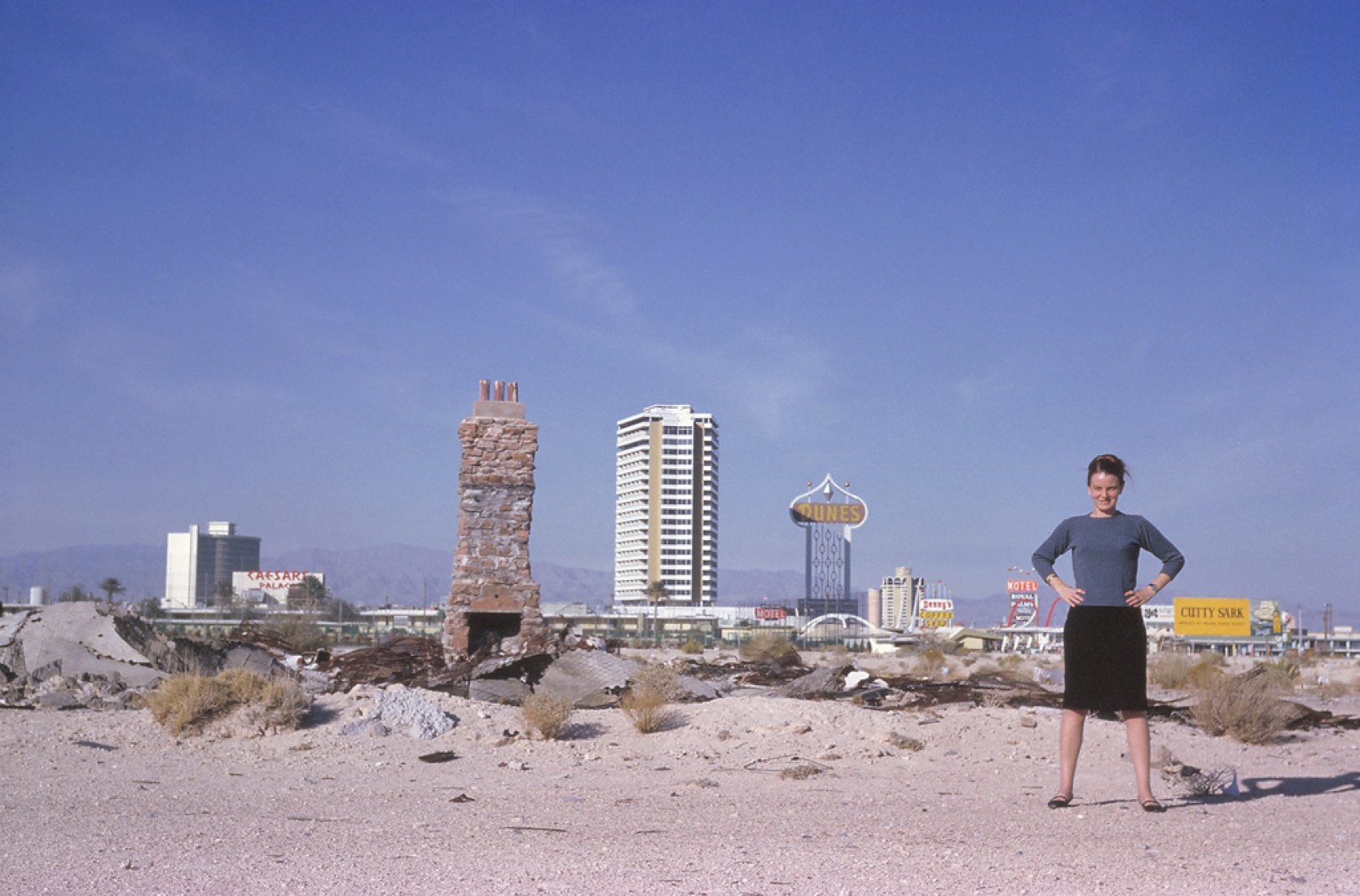 Denise Scott Brown, 81, had been a co-partner for over 22 years in their practice Venturi Scott Brown and Associates and played a critical role in the evolution of architectural theory and design alongside Venturi for over 30 years. She co-authored the 1977 book Learning from Las Vegas, among others works at the practice while Venturi, 87, retired last year.

The most important theoretical work by Robert Venturi was Complexity and Contradiction in Architecture.

The architects are among 1,720 people who have so far backed the petition demanding that "Denise Scott Brown be retroactively acknowledged for her work deserving of a joint Pritzker Prize".

Awarding the prize only to Venturi in 1991 was "an unfortunate oversight," according to  Women in Design, a student group at Harvard Graduate School of Design, who organised the petition.

In an interview with ArchDaily in 2011, Scott Brown spoke of her frustration at the way her role was perceived. "It’s hard for both of us — but particularly for me because I get obliterated," she said. "Visitors to our office have tunnel vision toward Bob. I am seen as his assistant, not a professional in my own right, and certainly not a designer. Why that’s anathema would take a book to define."

Zaha Hadid, who became the first woman to win the prize in 2004 and was on the jury in 2012, signed up to the petition on Saturday morning, according to an announcement on the Pritzker Recognition for Denise Scott Brown page on Facebook. 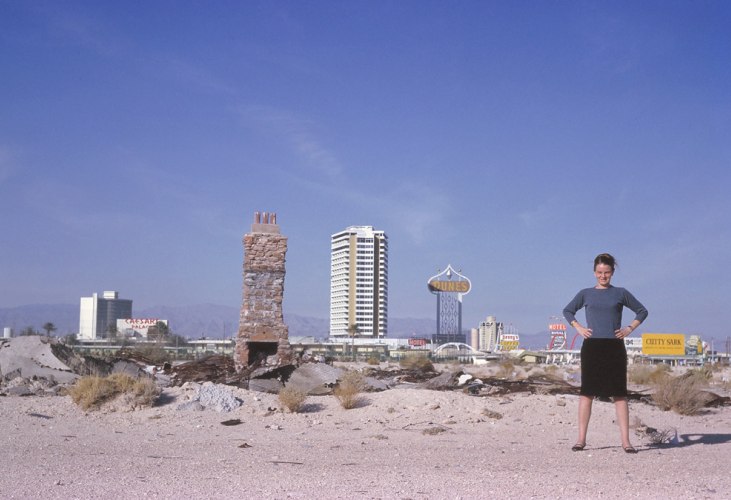 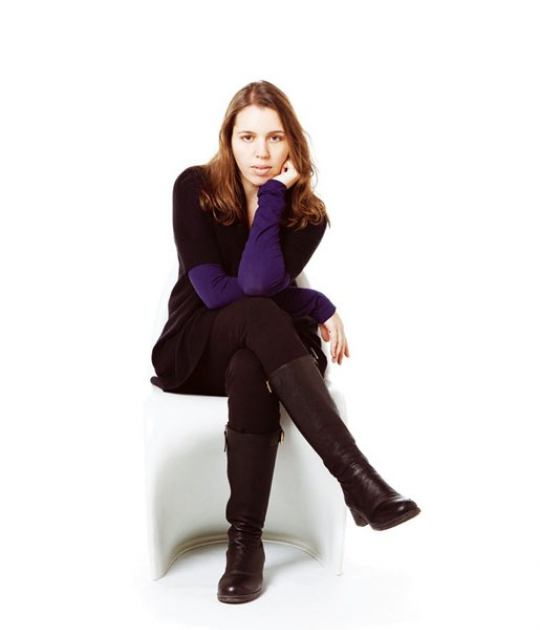