Design competition that includes five museums and a sports centre in Meishan by Rafael de La-Hoz, associated with ADRI-HIT. The design explores the relation between traditional architecture, made of wood and bamboo, and contemporary architecture. 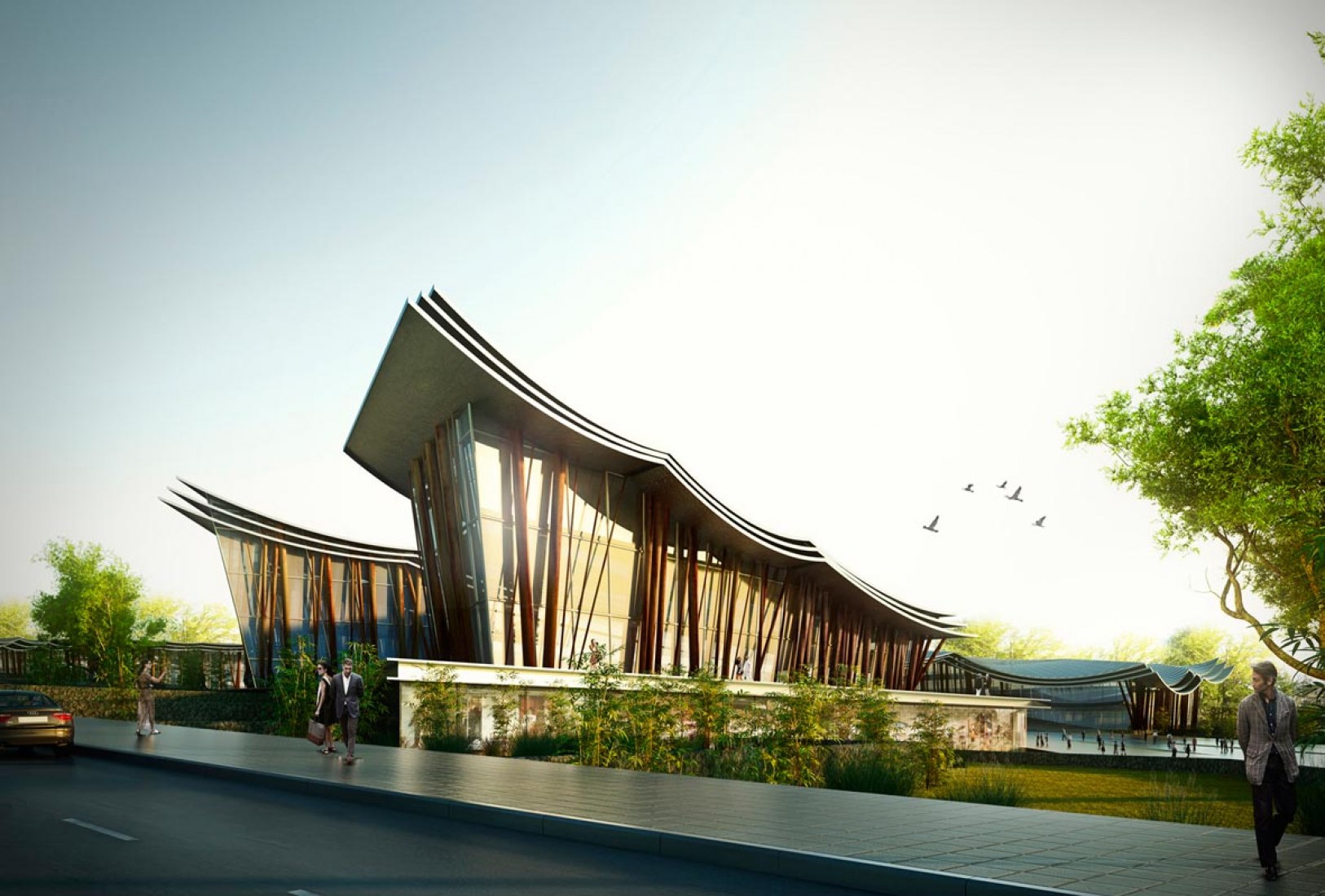 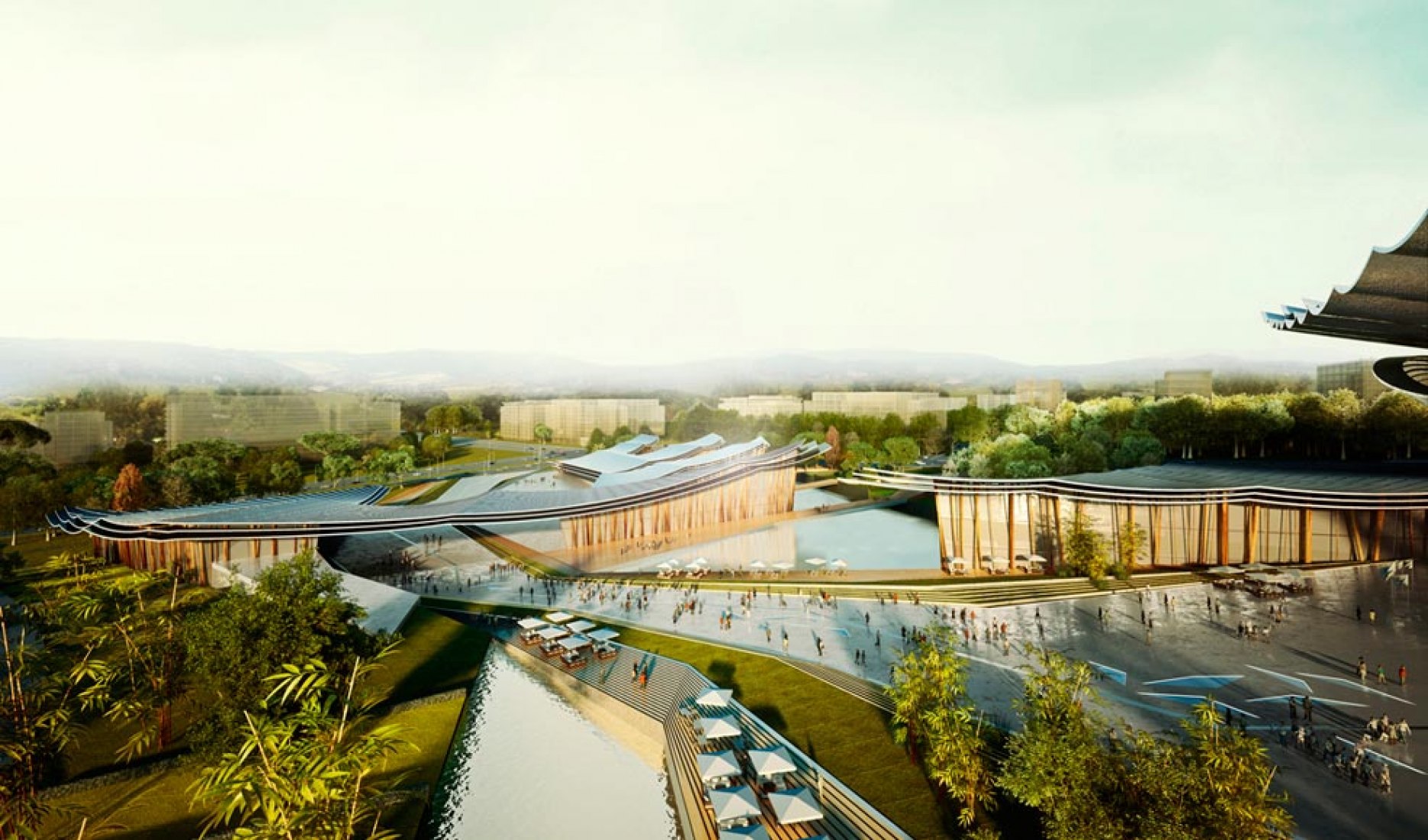 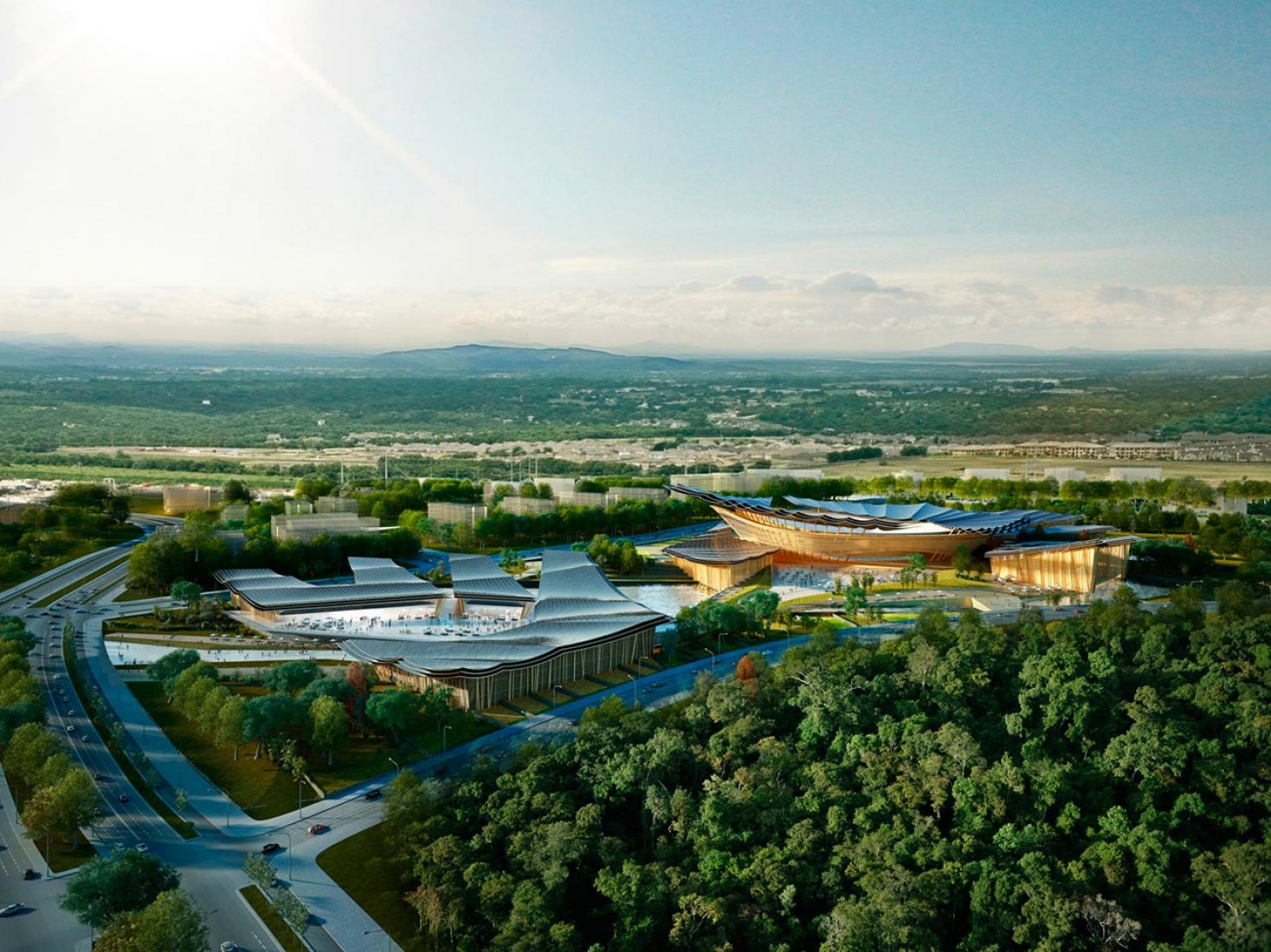 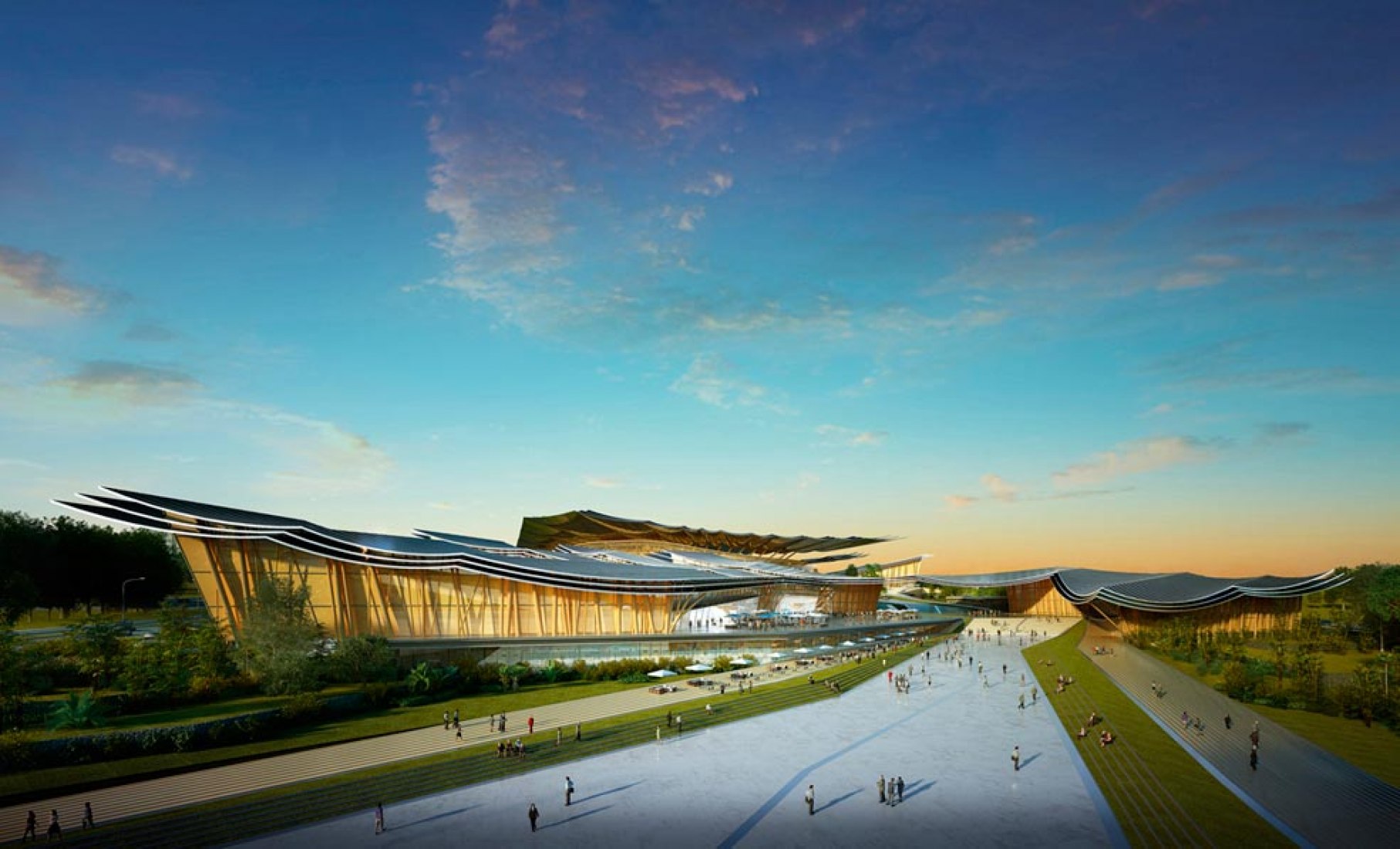 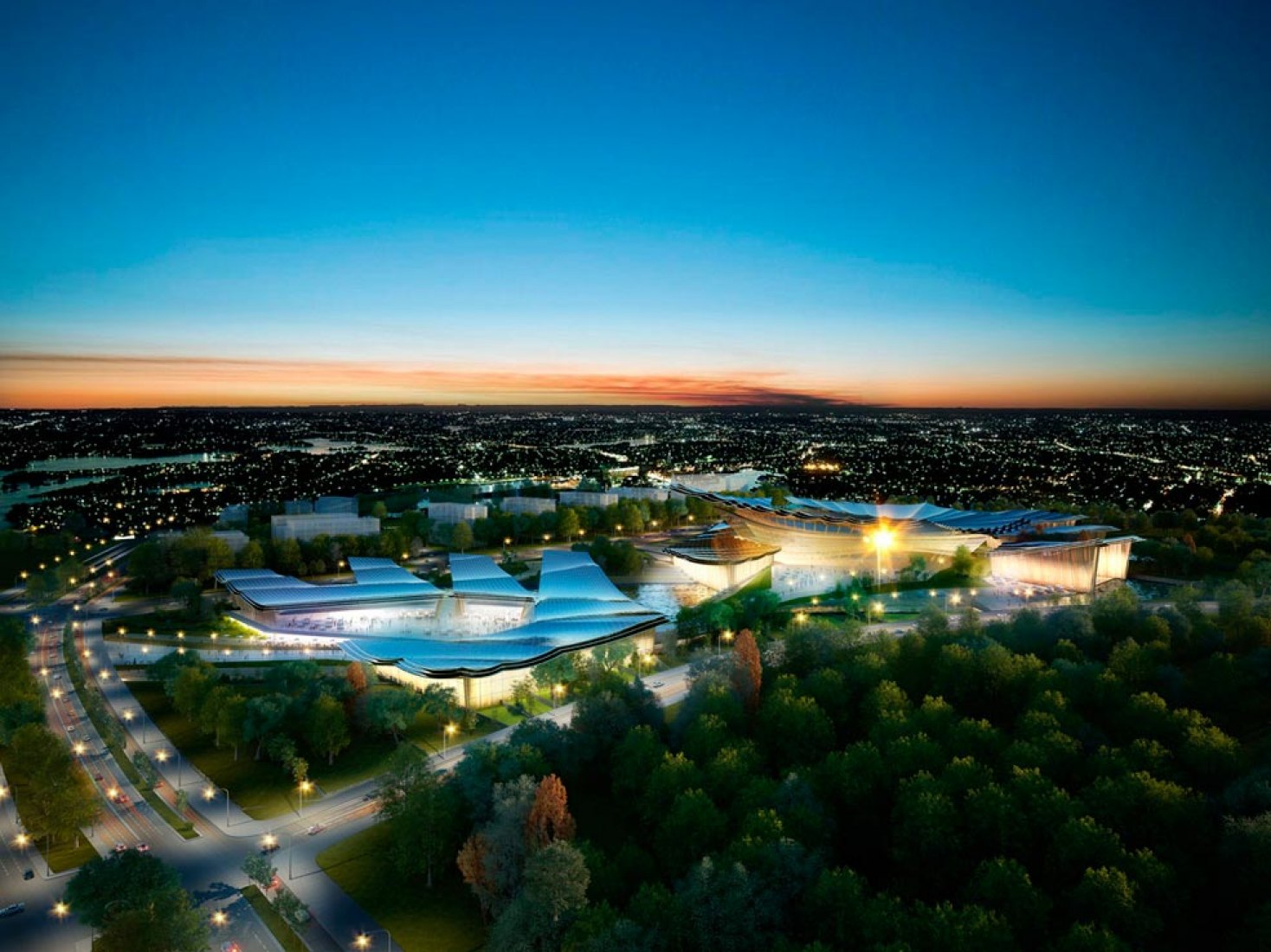 Within the framework of a restricted architecture competition organised by the authorities of the Meishan city, Sichuan province, in the south of China, the Spanish architectural studio Rafael de La-Hoz, associated with the Chinese design institute ADRI-HIT (Architectural Design and Research Institute of Harbin Institute of Technology), wins the design competition to design a large leisure complex which includes five museums and a sports centre.

A museum of Culture, a museum of the City, a museum of Science and Technology, a library, a wide exhibition hall and a sports centre will shape this complex over a total surface area of 260,000 sqm. The plot of this project will be located in natural surroundings, close to various buildings of the University of Meishan.

The design of the complex is inspired by the important personality of the Song dynasty, in particular the poet Su Dongpo - the most versatile genius in the history of Chinese literature. The master plan is based on the traditional drawings of buildings made of bamboo and on Su Dongpo’s poems, while the buildings represent bamboo leaves, and the bands of the landscape – water and vegetation – represent bamboo branches and logs.

The winning pattern brings out the essence of the terraced rice paddies of Sichuan province and reinterprets the abstracted smooth curvatures of traditional Chinese roofs and their symbolic architecture characterised by wooden structure. The project aims at exploring the relationship between traditional and contemporary architecture.

Surrounded by nature, located between the Dongpo lake and the Min river, Meishan is a growing university city in Sichuan province, within the People’s Republic of China. One thousand years ago, the city of Meishan was the government of the State. It became known as the “town of the learned people” under the Song dynasty. 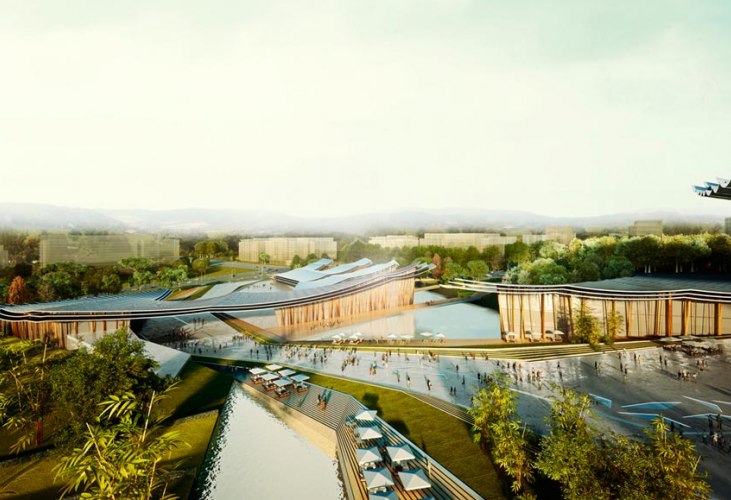 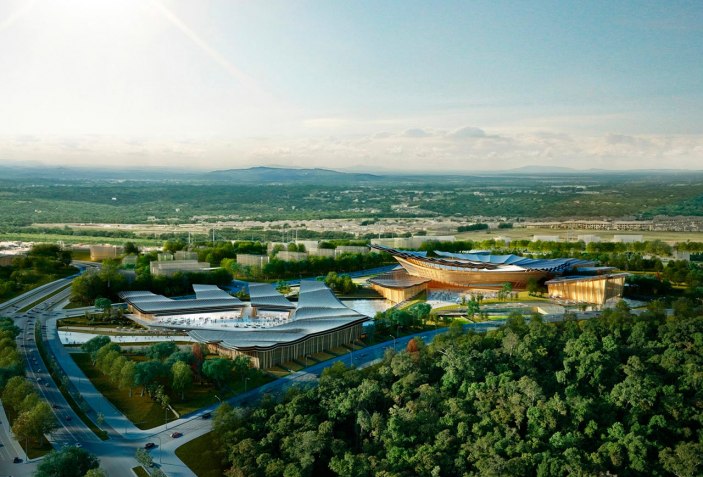 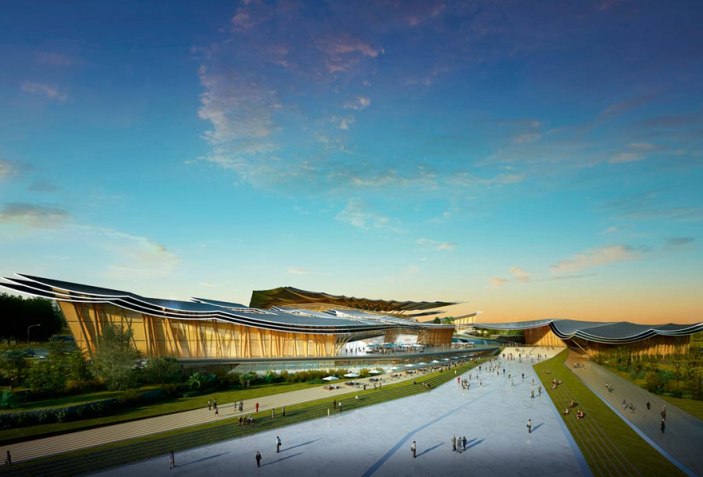 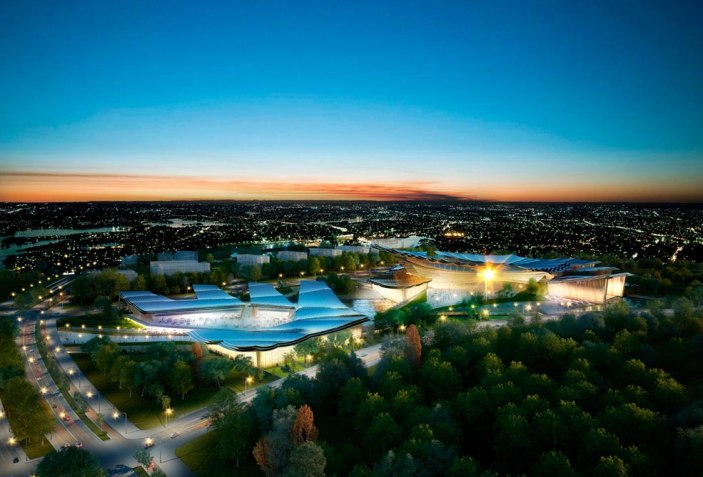 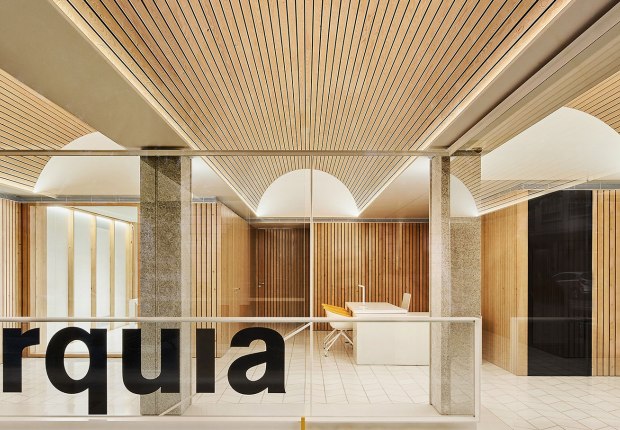 A large showcase for the banking experience. Arquia Banca office by Ripoll Tizón 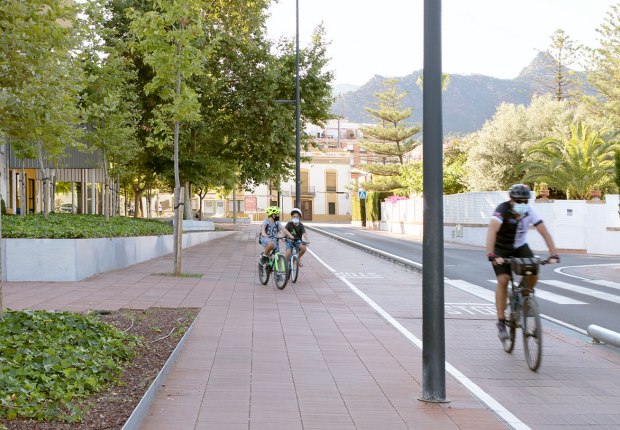 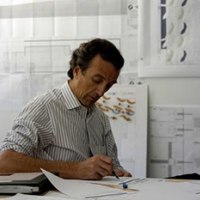 The architect Rafael de La-Hoz, born in Córdoba (Spain), directs his own architecture studio and participates in urban planning projects and the construction of architectural complexes in Spain, Portugal, France, Poland, Rumania, Hungary, Morocco, Saudi Arabia, Iraq and the United Arab Emirates, many of which are the fruit of international architecture competitions.

His most emblematic projects include: the Repsol Campus in Méndez Álvaro (recently in receipt of LEED Platinum Certification, awarded to very few buildings in the world); the Rey Juan Carlos Hospital in Móstoles; Distrito C of Telefónica in Las Tablas; the Headquarters of Endesa; the ‘Pórtico’ building (award-winner as one of the best buildings in the world); the Higher Council of Chambers of Commerce; the Rafael del Pino Auditorium –alongside the Paseo de la Castellana- and the Retiro Municipal Assembly building, included in the Daoíz y Verlarde complex of former barracks and an award-winner for its ‘technological innovation’. 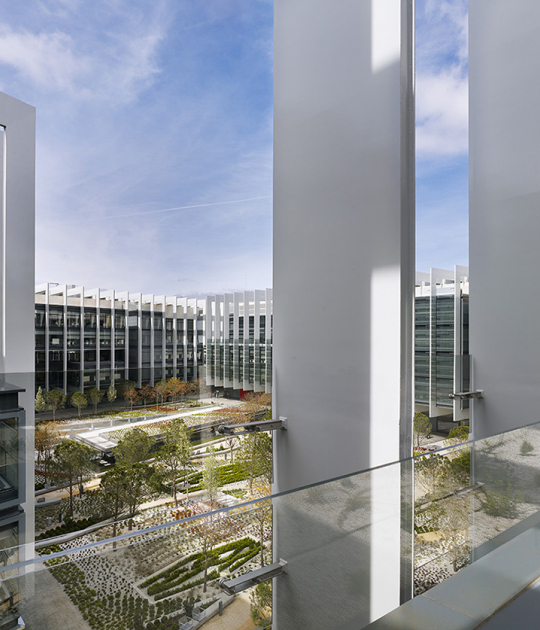 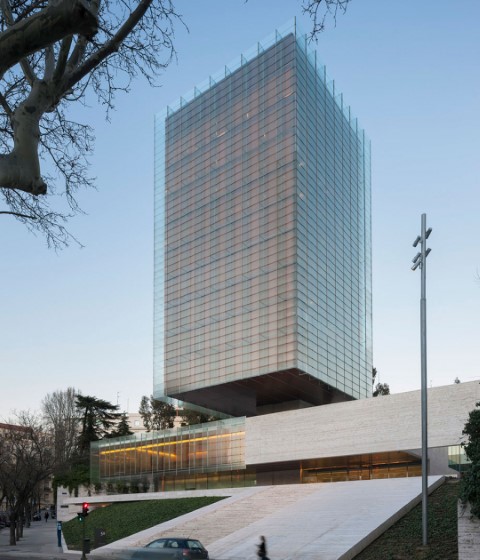 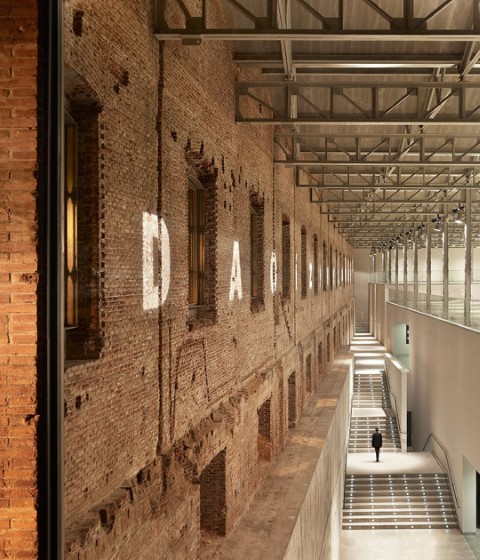 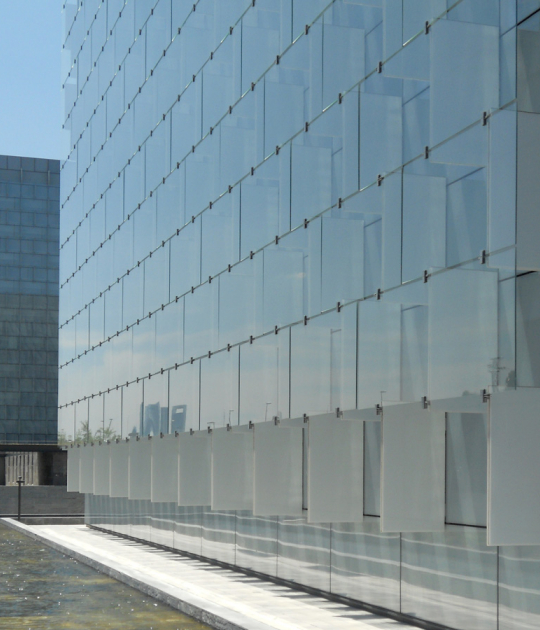 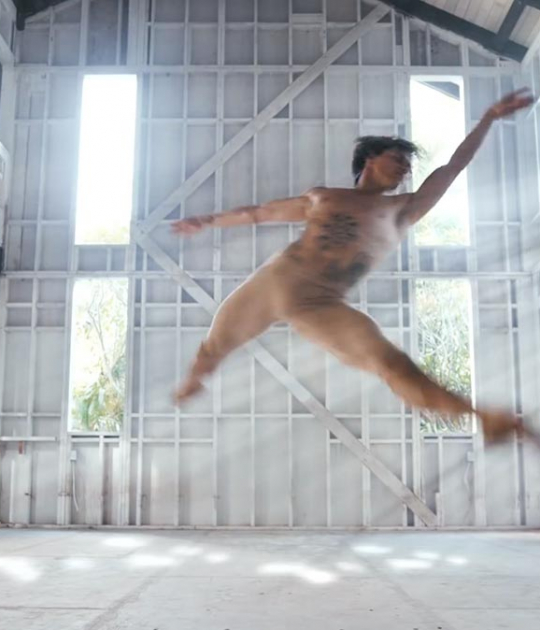