The Royal Institute of British Architects (RIBA) awarded the Dutch architect Herman Hertzberger as the Royal Gold Medalist of 2012. 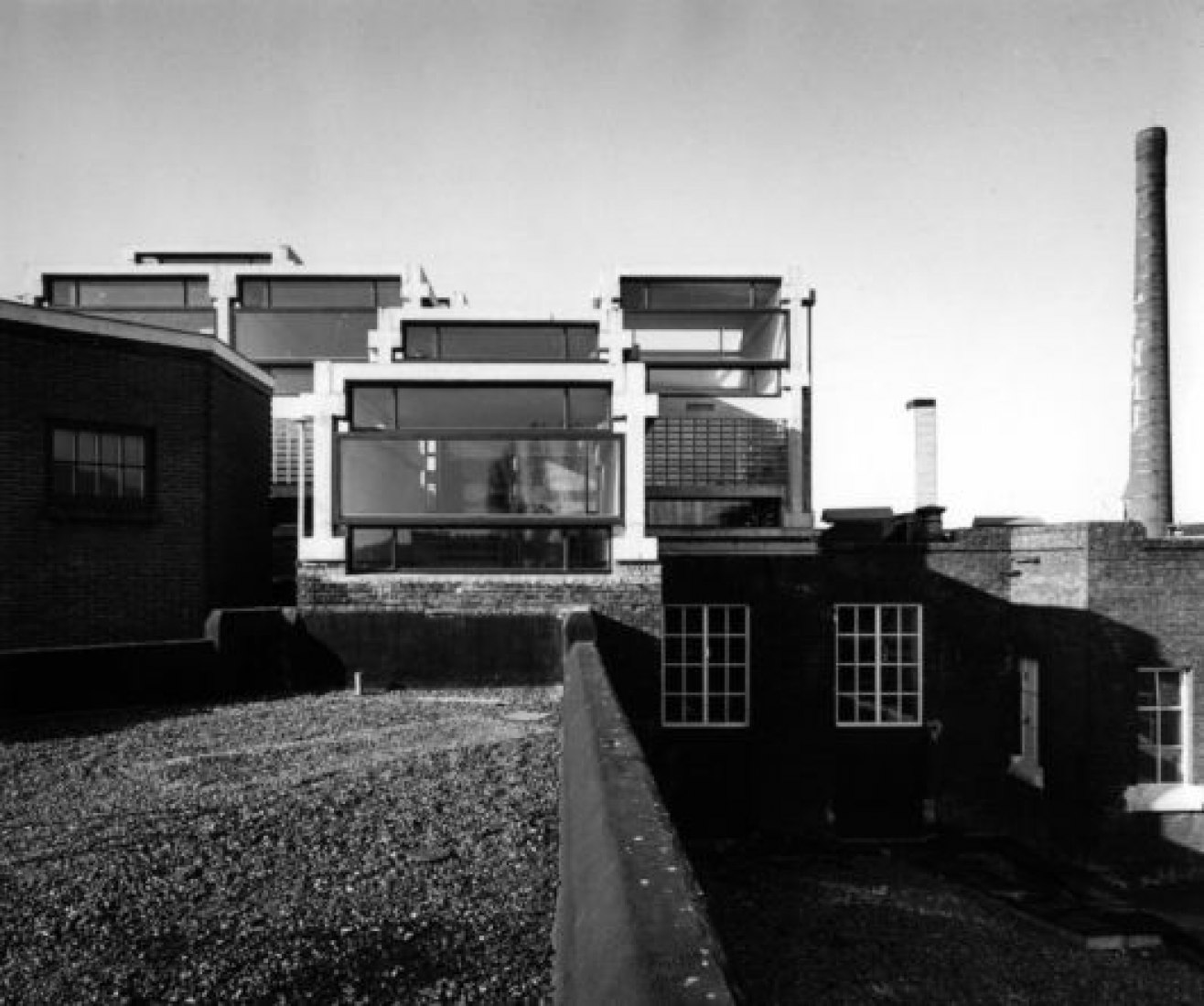 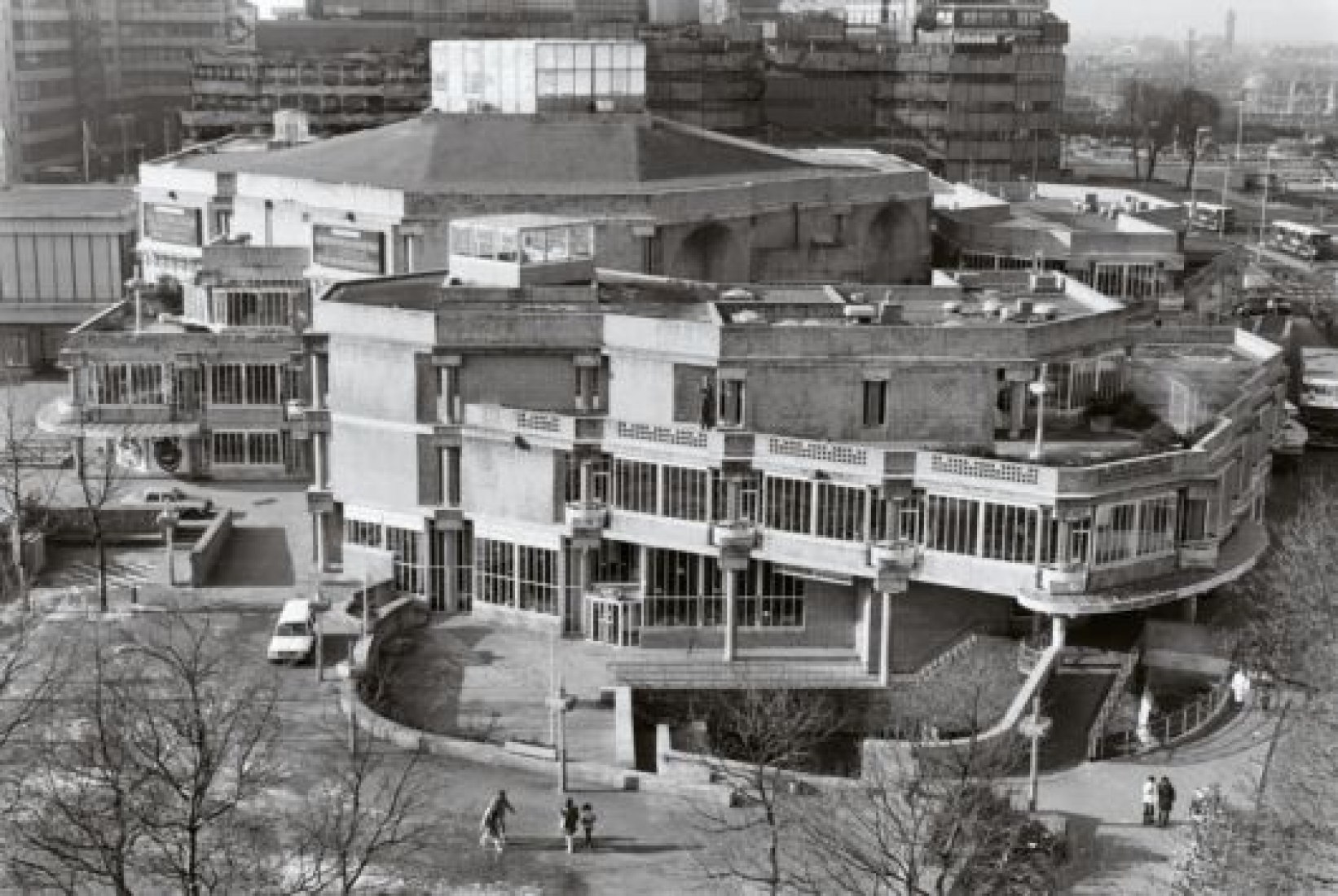 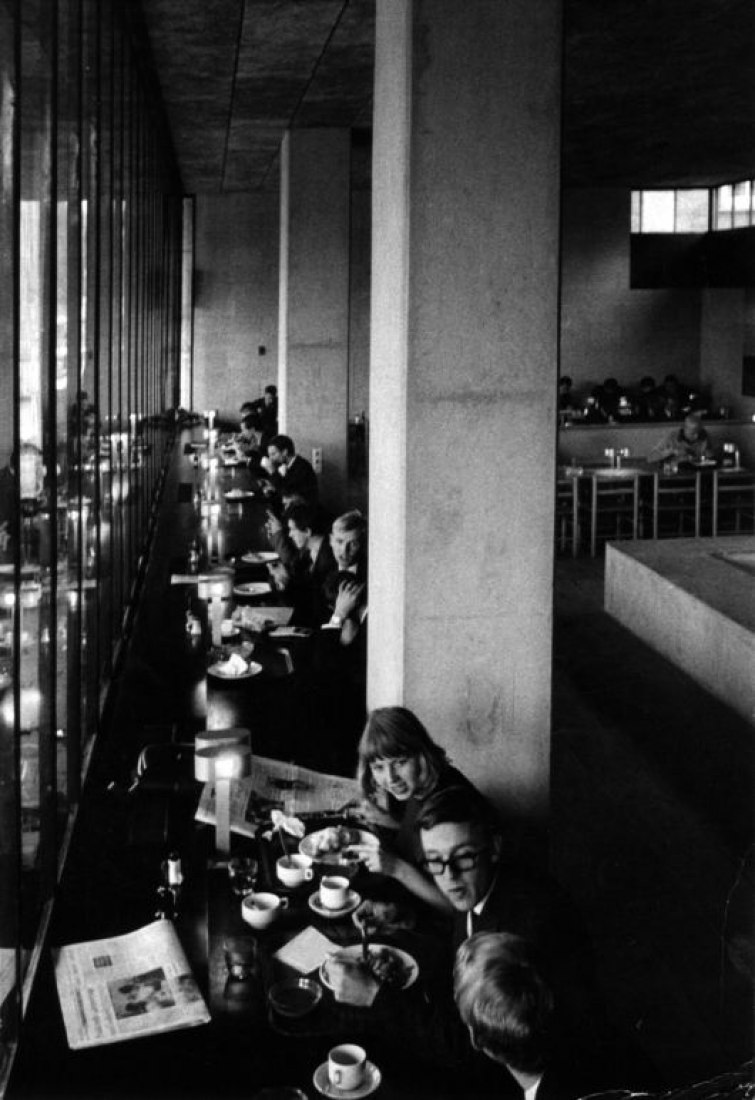 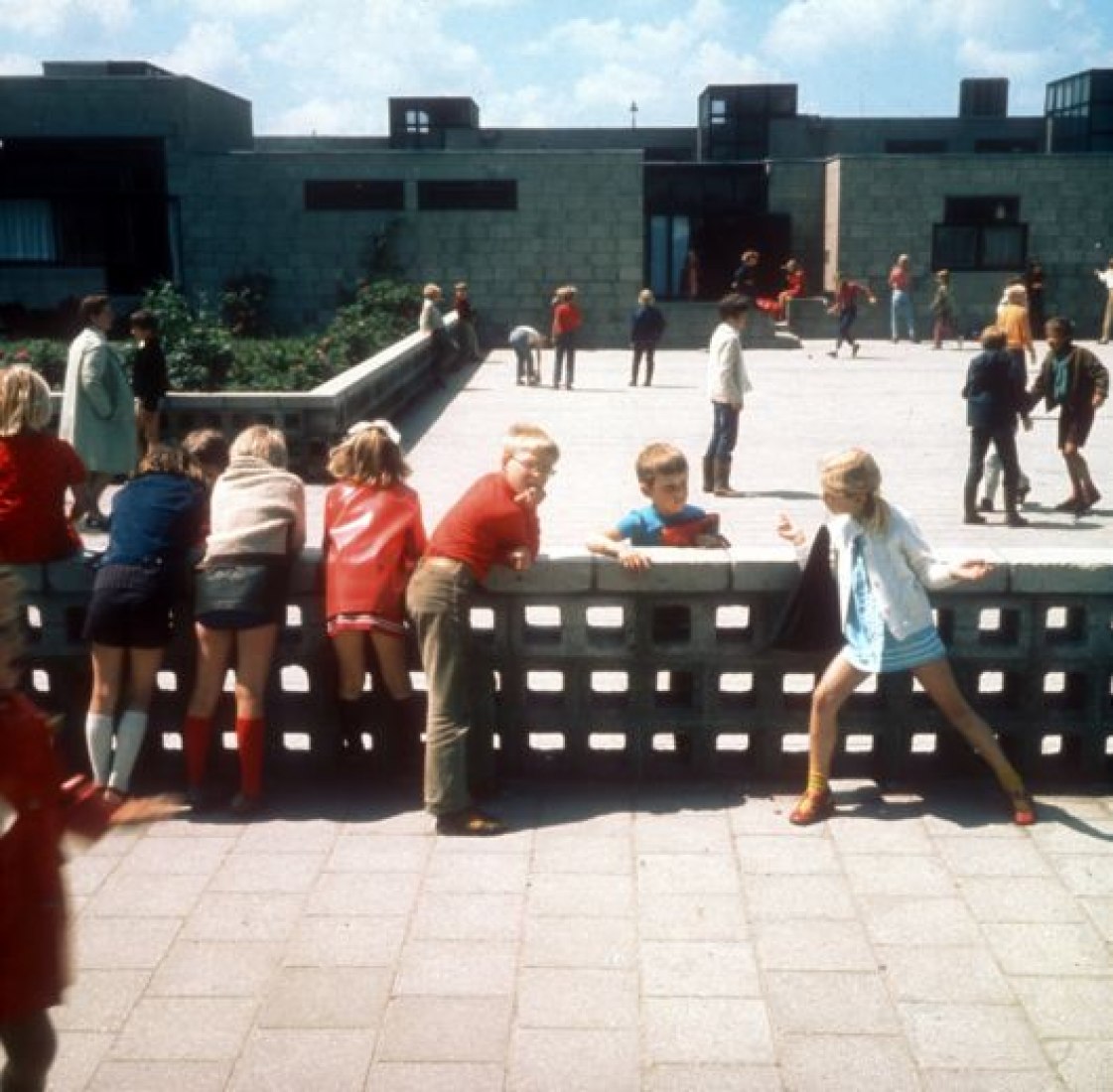 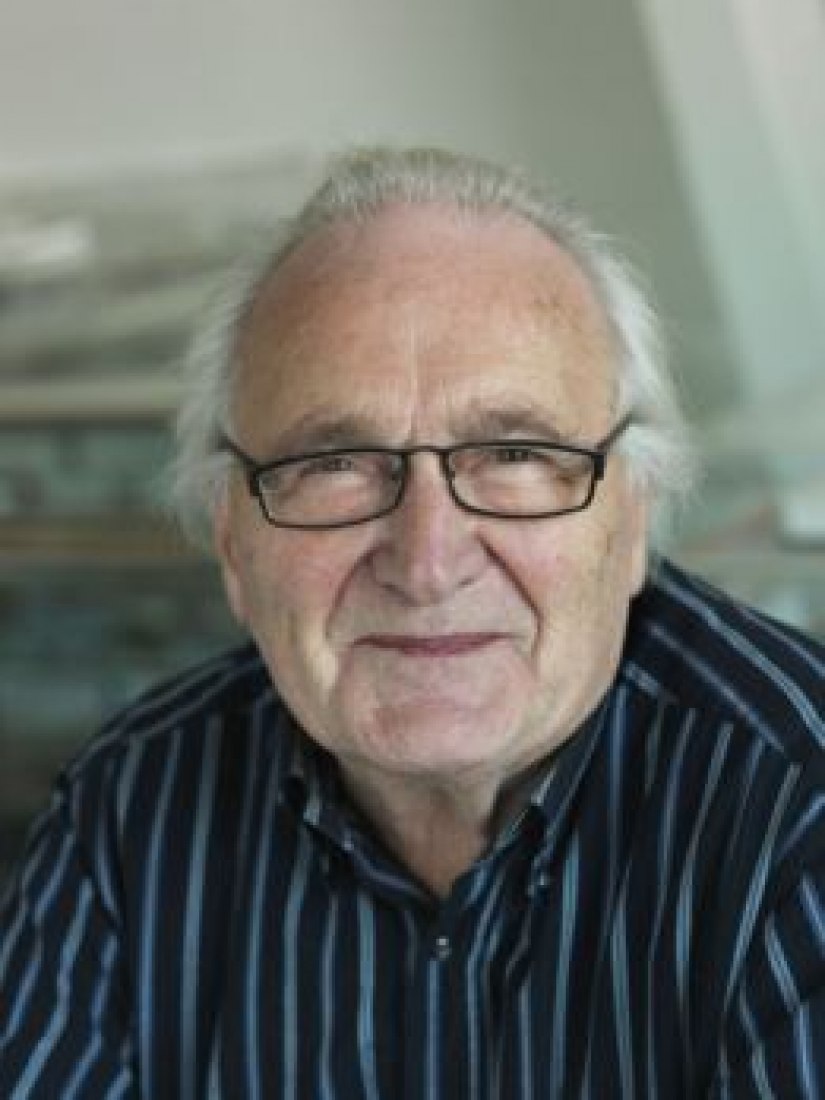 Herman Hertzberger was one of the leaders in the movement away from functionalism in the mid-20th century. Influenced by semiotics, linguistics and structural rationalism, he sought to identify an underlying order in a building's construction that is not related purely to its function.

Hertzberger established his firm Architectuurstudio HH in 1958 and since has made significant contributions to the world of modern architecture. He is not only an architect, but a teacher and published writer. Hertzberger has won a great many competitions, has been made an honorary member of several cultural bodies and has been awarded international architecture prizes, both for individual projects and for his oeuvre as a whole.

His practice is known for its many schools, housing complexes and cultural centers found throughout Netherlands as well as many other countries. A few of his most famous buildings include the headquarters of Centraal Beheer insurance company in Apeldoorn, Vredenburg Music Centre in Utrecht and the Ministry of Social Affairs and Employment in The Hague.

“For the Dutch architect Herman Hertzberger the structure of a building is not an end in itself, it is literally the framework for the life that goes on inside it, a life that is determined by its users.”

In making the film "A Structure for Life" about Hertzberger Tony Chapman visited 5 of his schools, 4 offices, 4 cultural buildings, 4 housing projects and two university buildings in Amsterdam, Apeldoorn, Arnhem, Berlin, Breda, Cologne, Delft, The Hague, Leeuwarden and Utrecht. These 19 buildings sum up his 50 years in architecture. 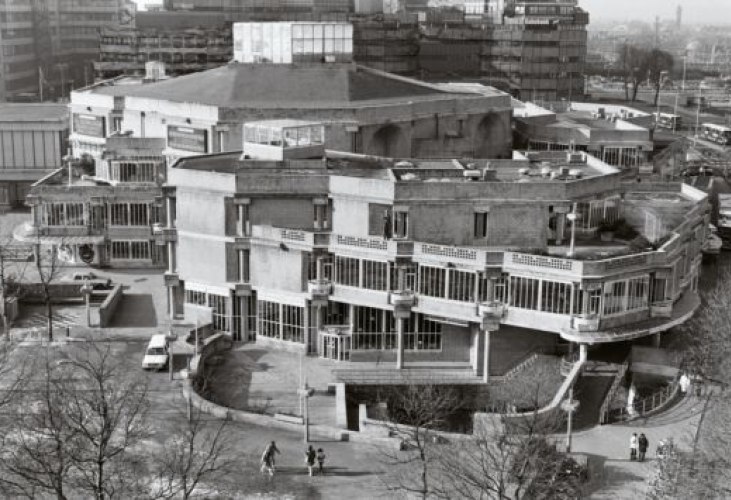 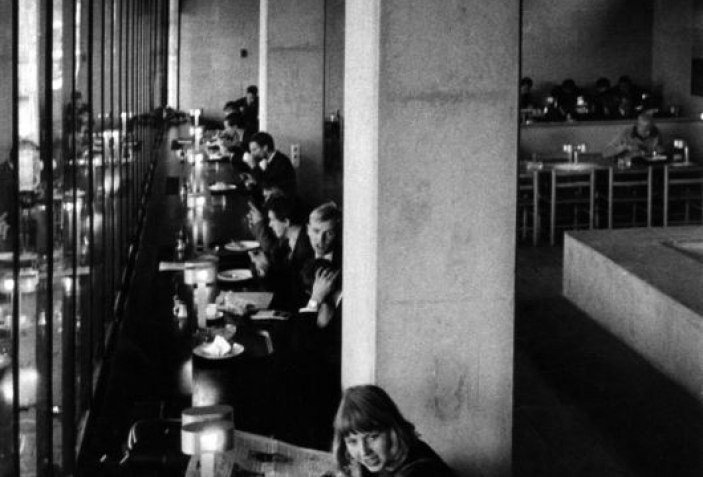 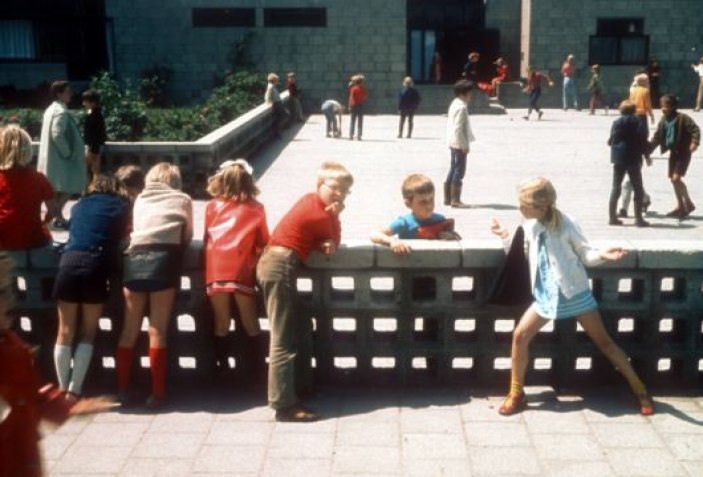 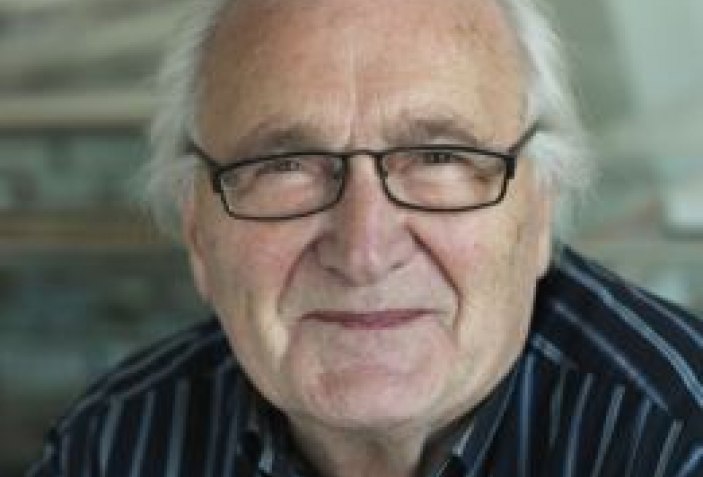 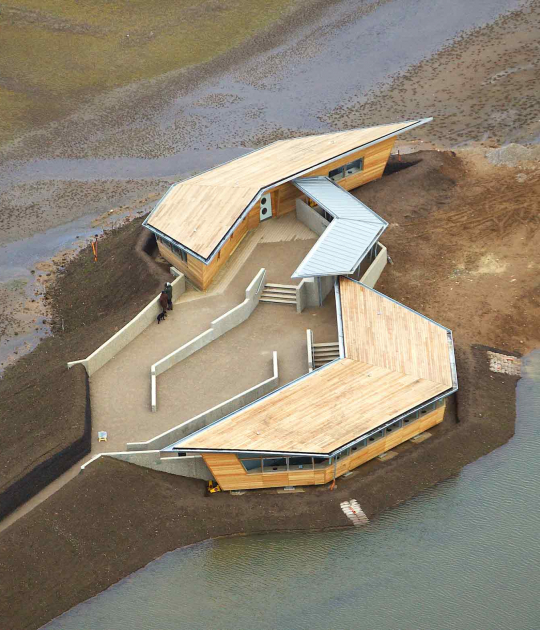 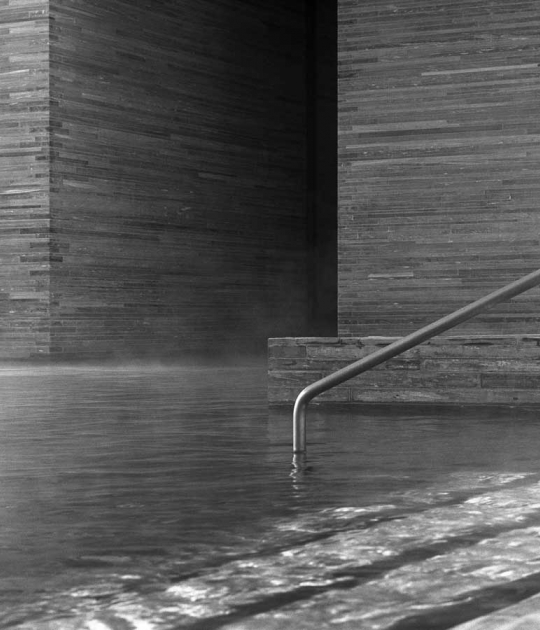 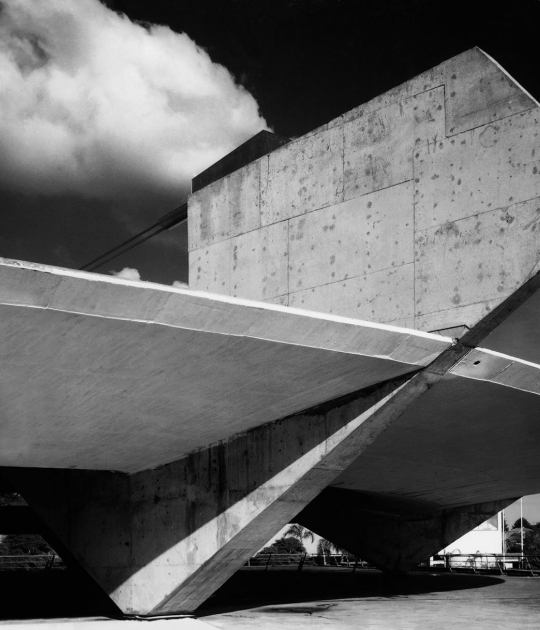