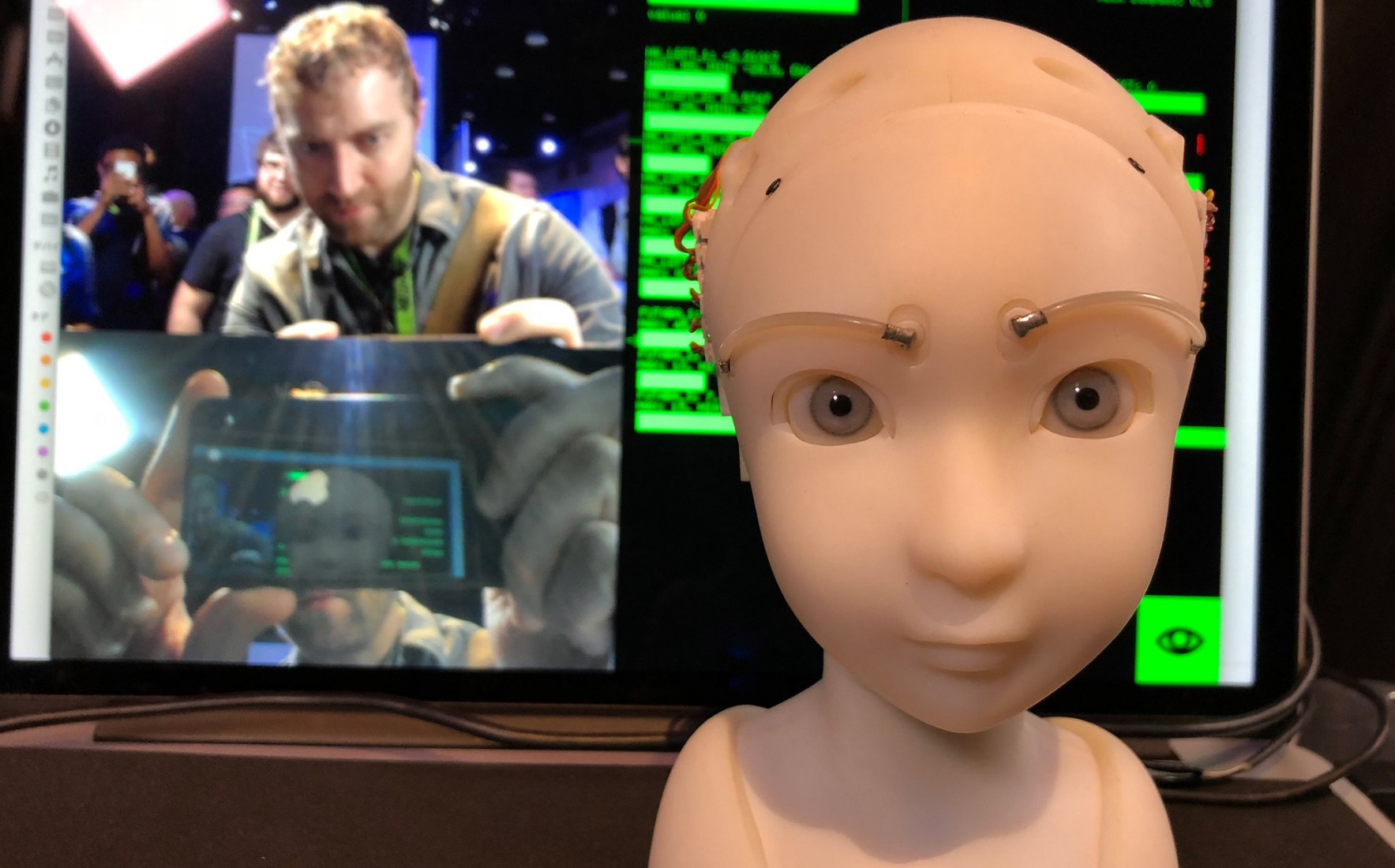 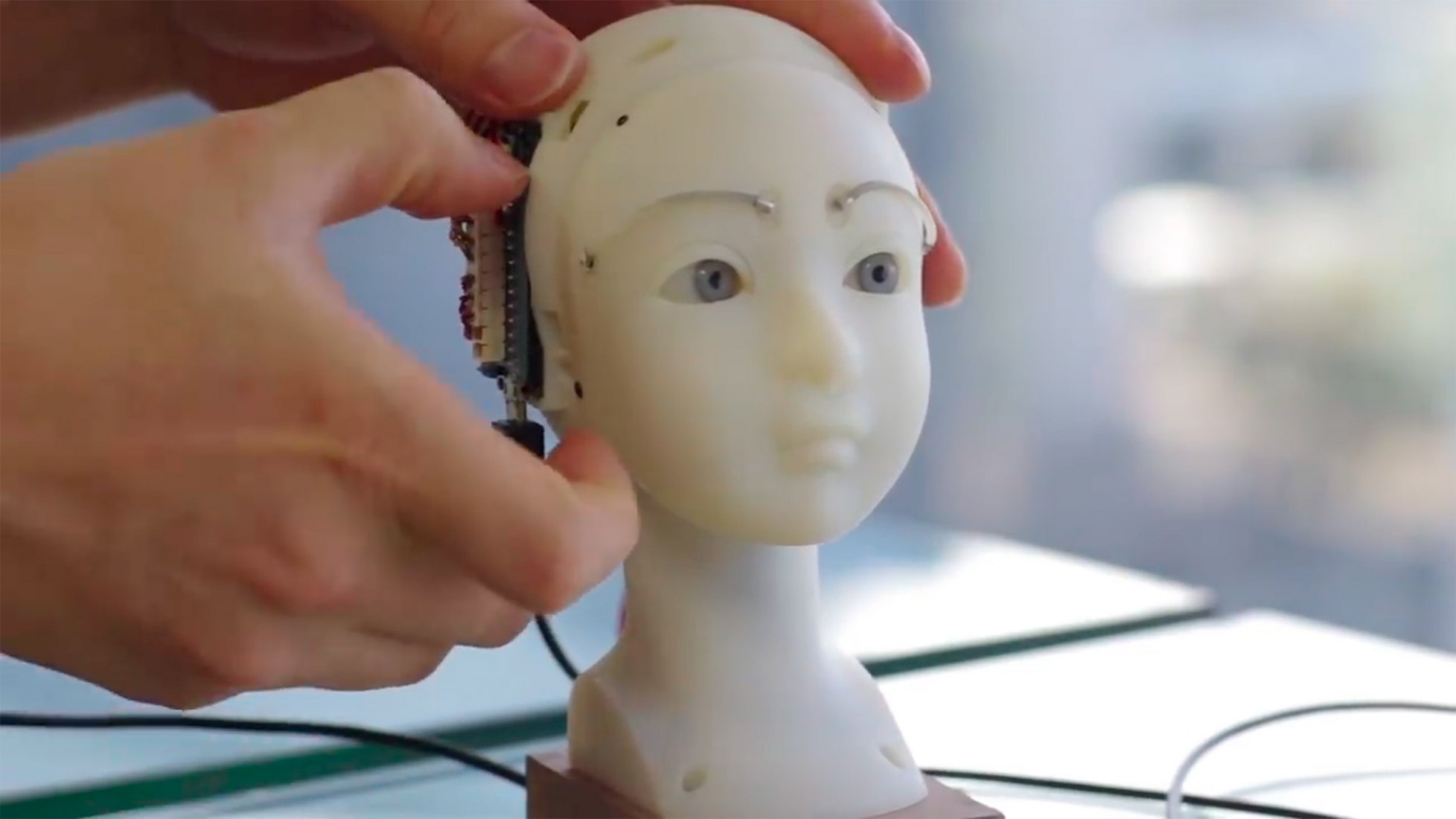 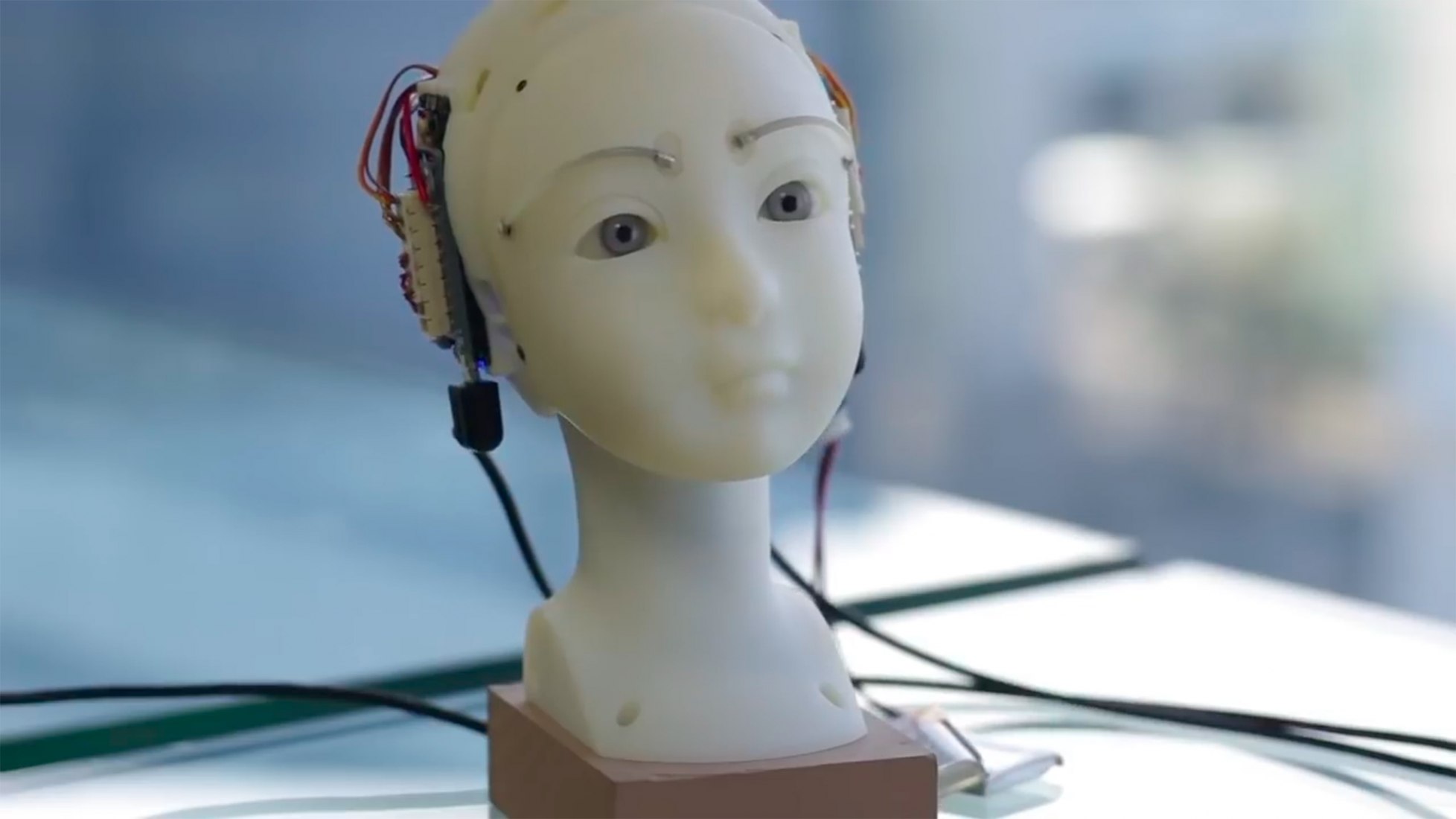 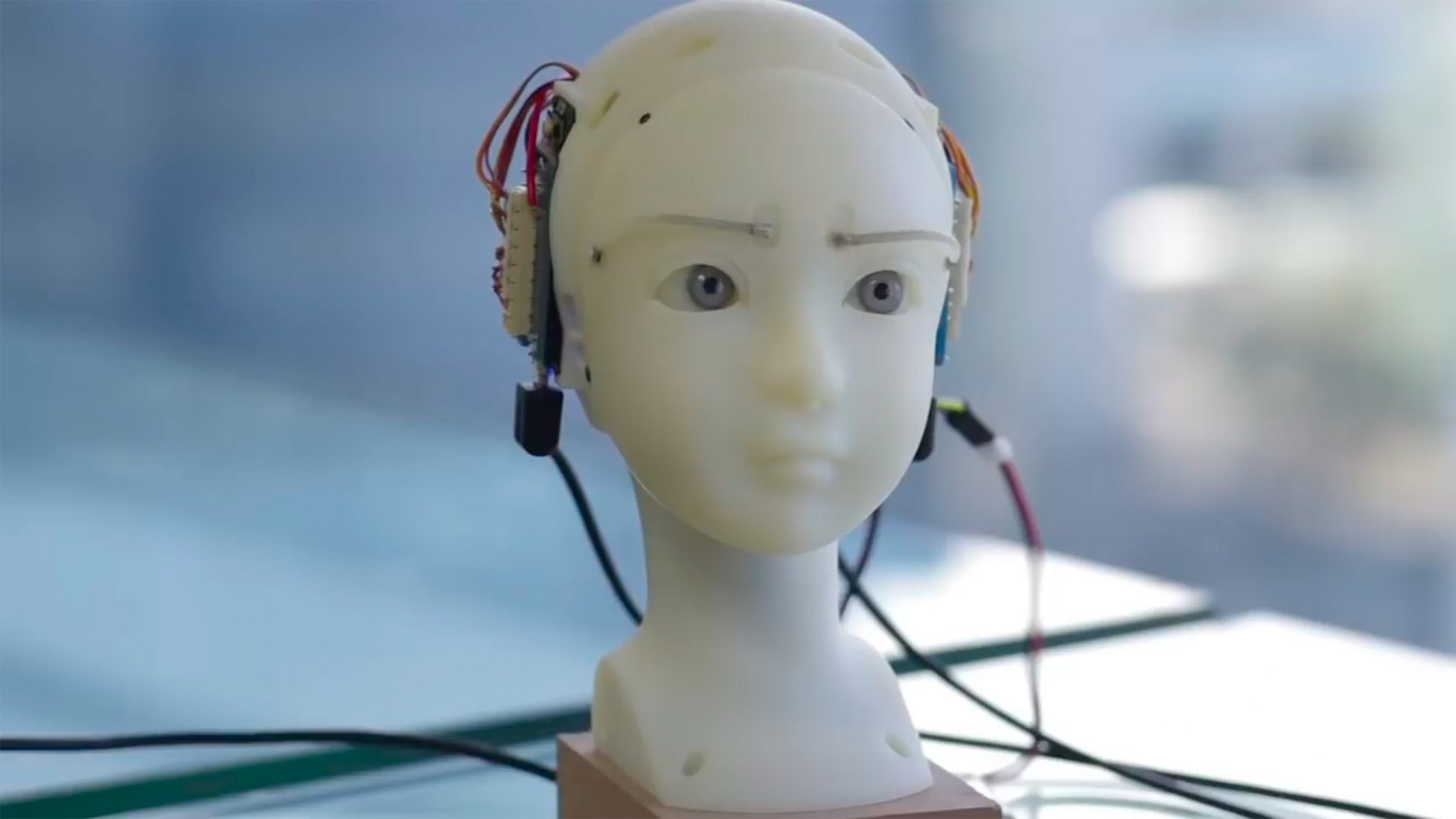 The Simulative Emotional Expression Robot, or SEER, was on display at SIGGRAPH  in Vancouver, and attendees had the chance to interact with one of the most expressive robots we have ever seen. The robot, a creation by japanese artist Takayuki Todo, is a small humanoid head and neck that can either make eye contact and imitating your expressions.

At present it alternates between two modes: imitative and eye contact. When in imitative mode, SEER accommodates its eyebrows, eyelids and position of its head to mimic the viewer. With its hyperrealistic or manga eyes, its facial expressions appear almost human.

It doesn’t sound like much, but it’s pretty complex to execute well, which with its cute face, SEER managed to be generating empathy with the public instead of pushing them away. 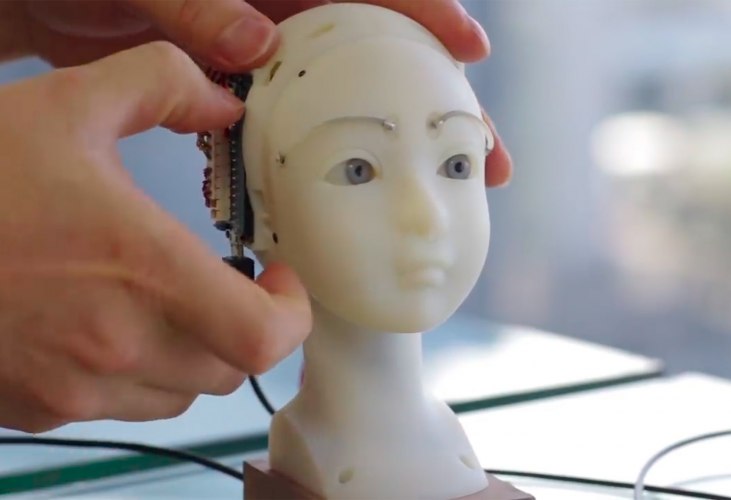 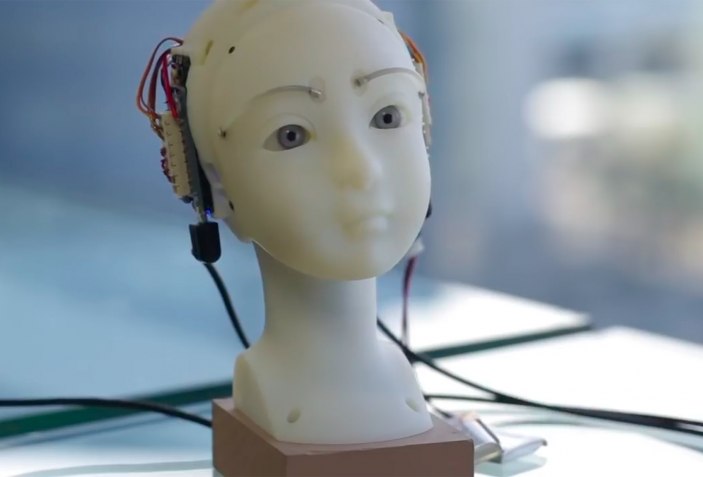 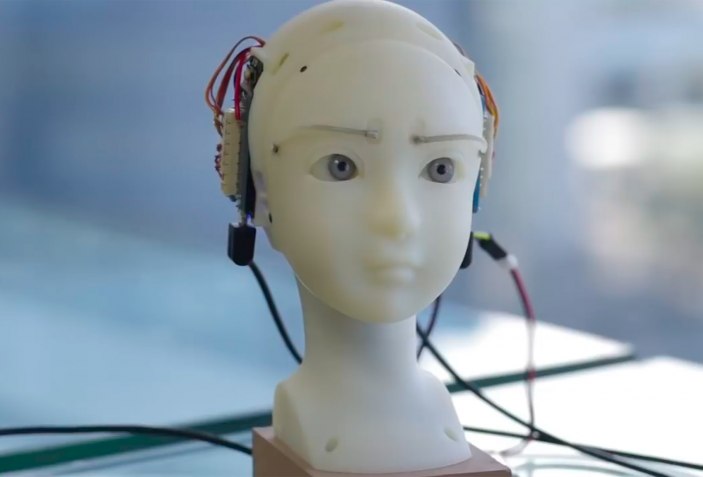 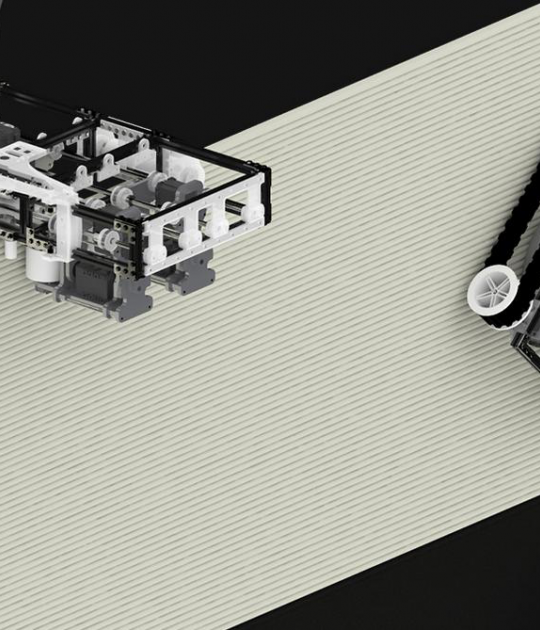 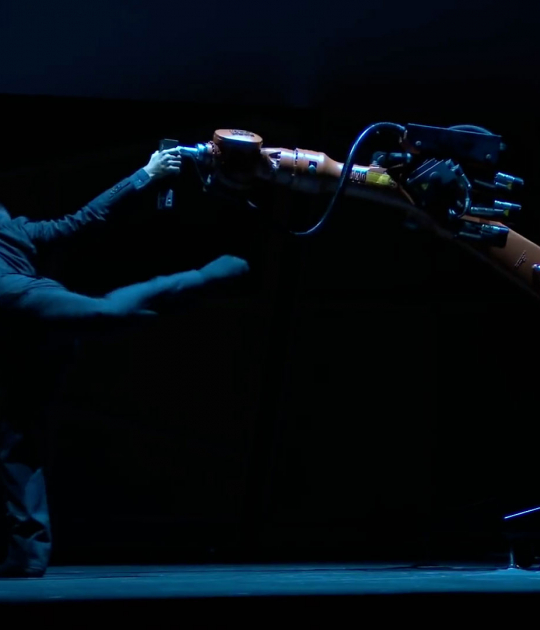 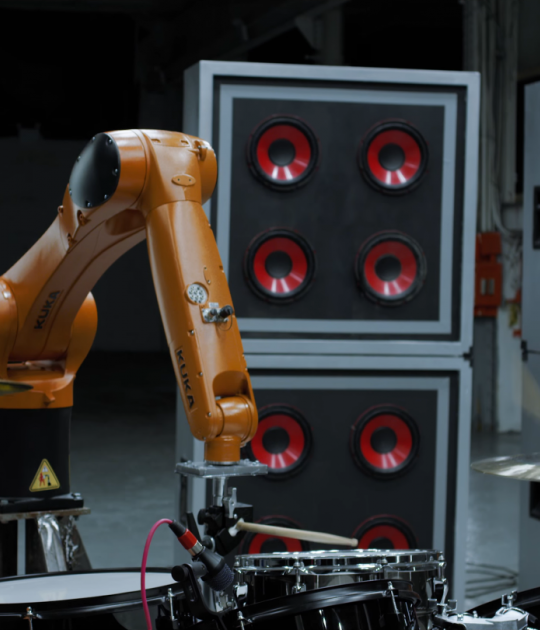 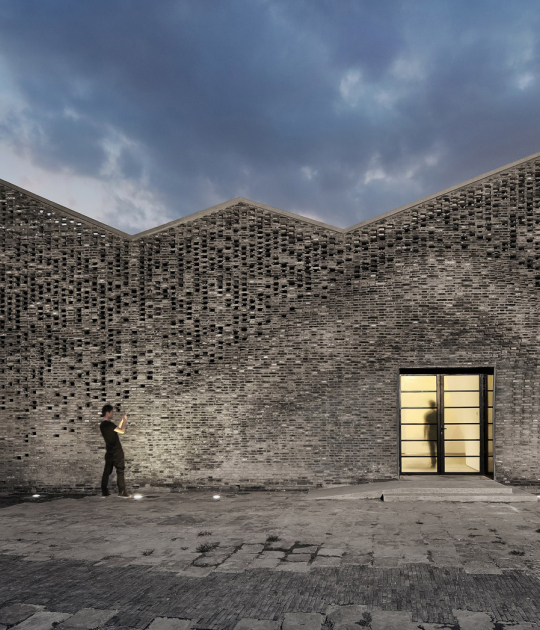