Singapore-based architecture studio Spark has developed a transportable prototype for a 3D-printed toilet module dubbed, "The Big Arse Toilet",  3D printed reinterpretation of a traditional biogas dome that is buried below ground, which converts human waste into electricity. 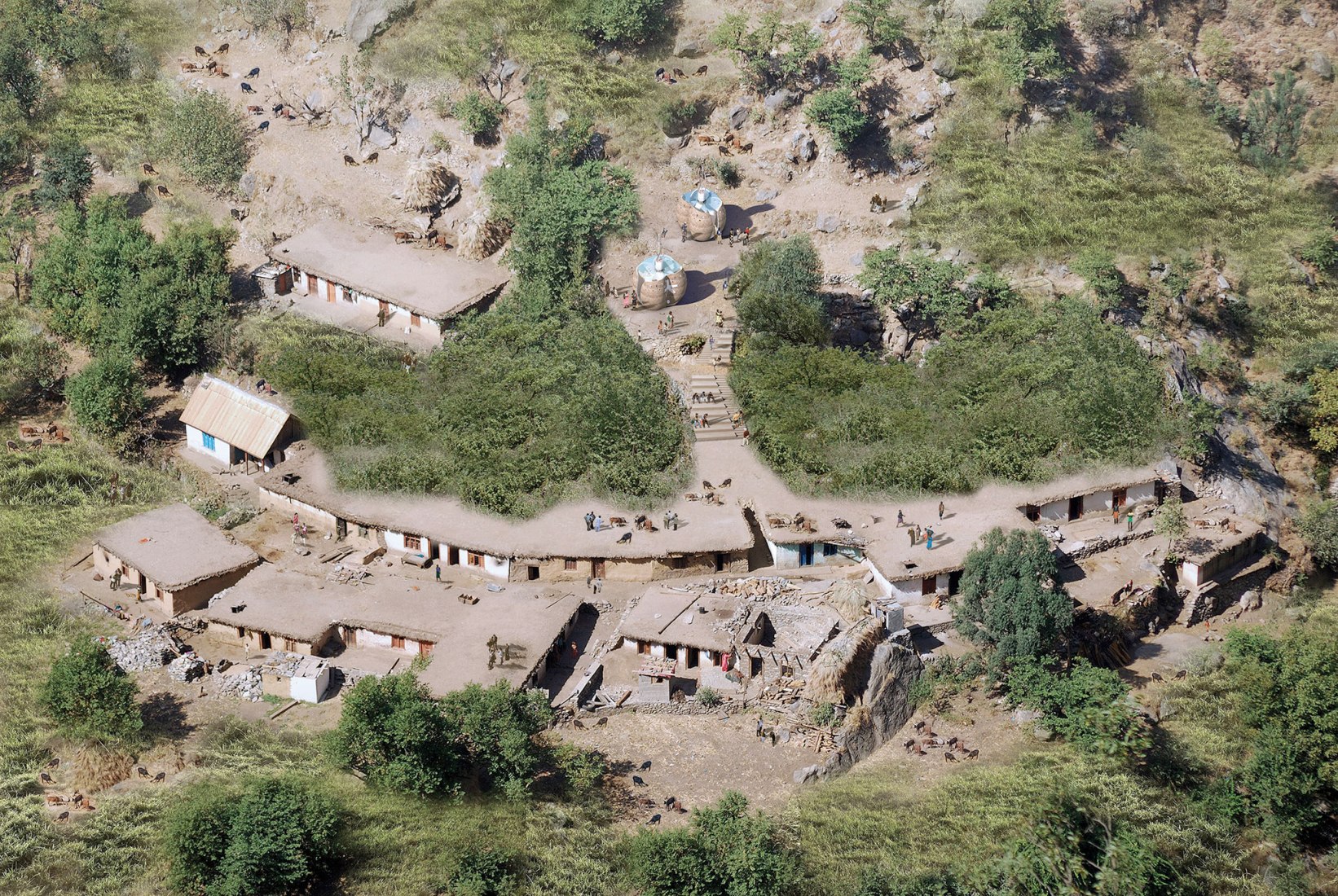 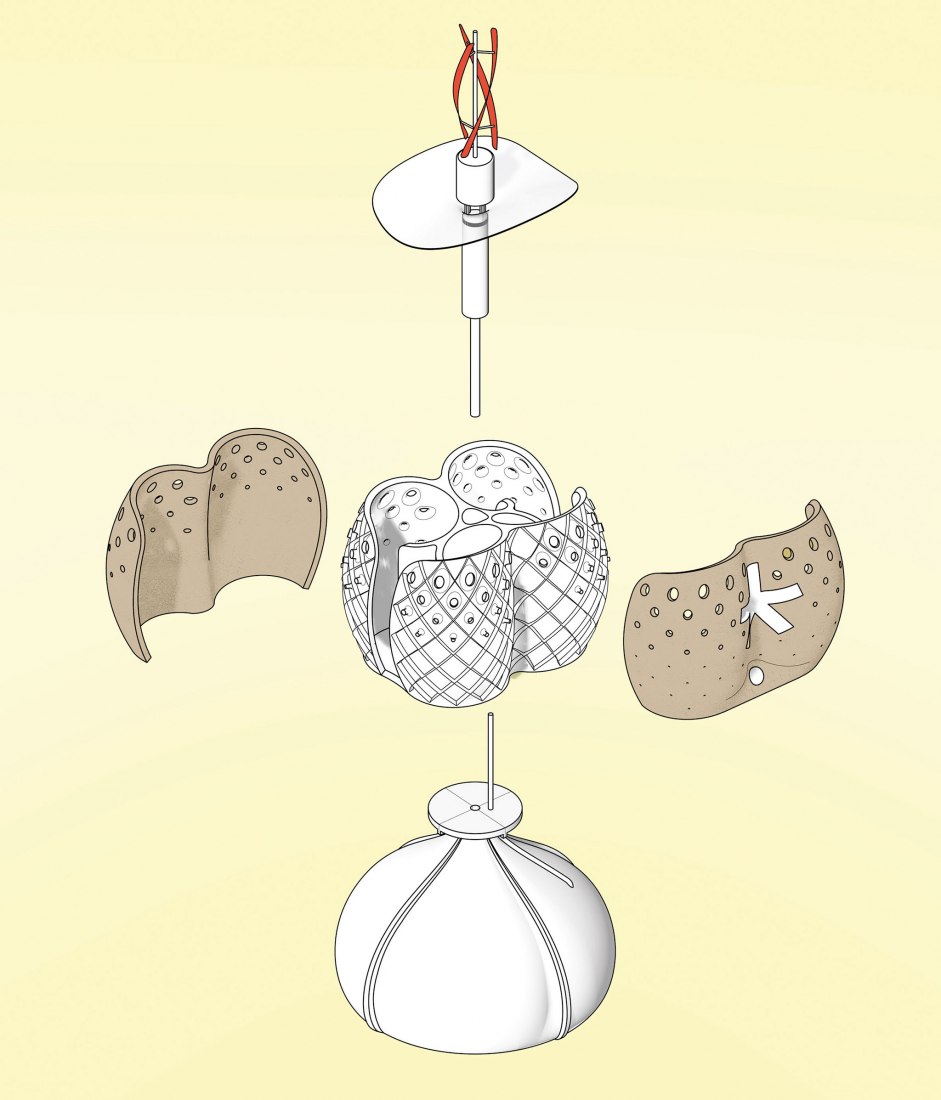 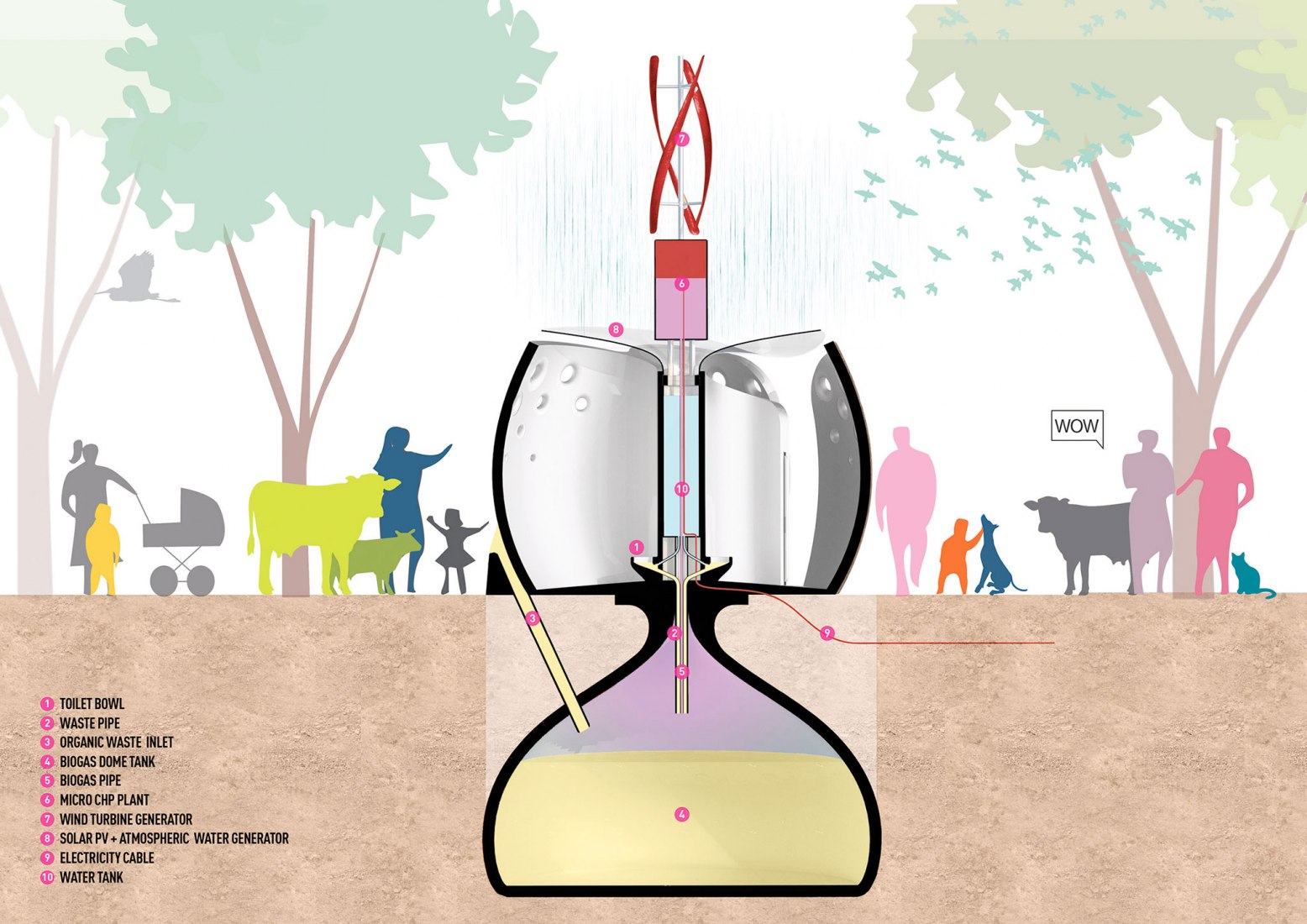 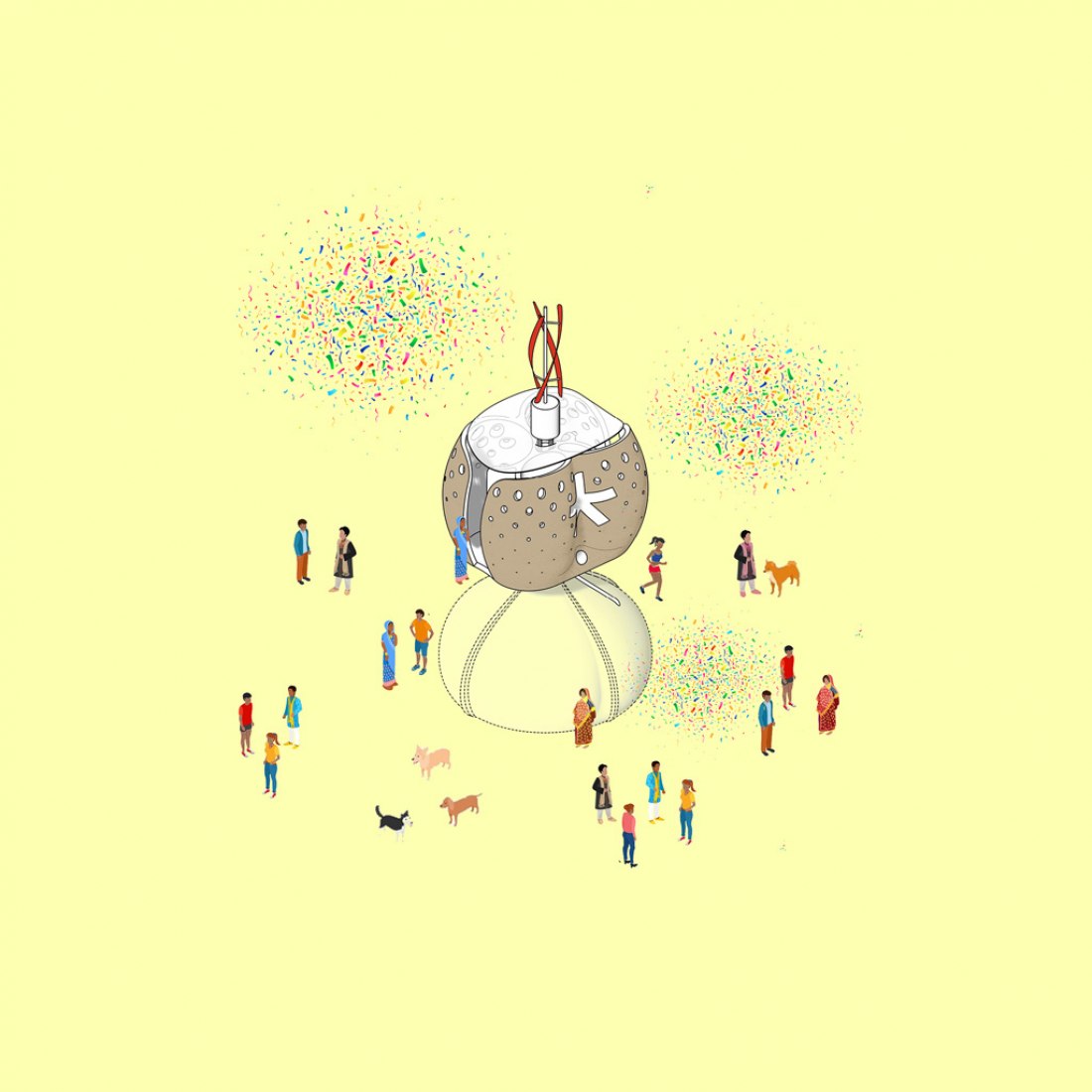 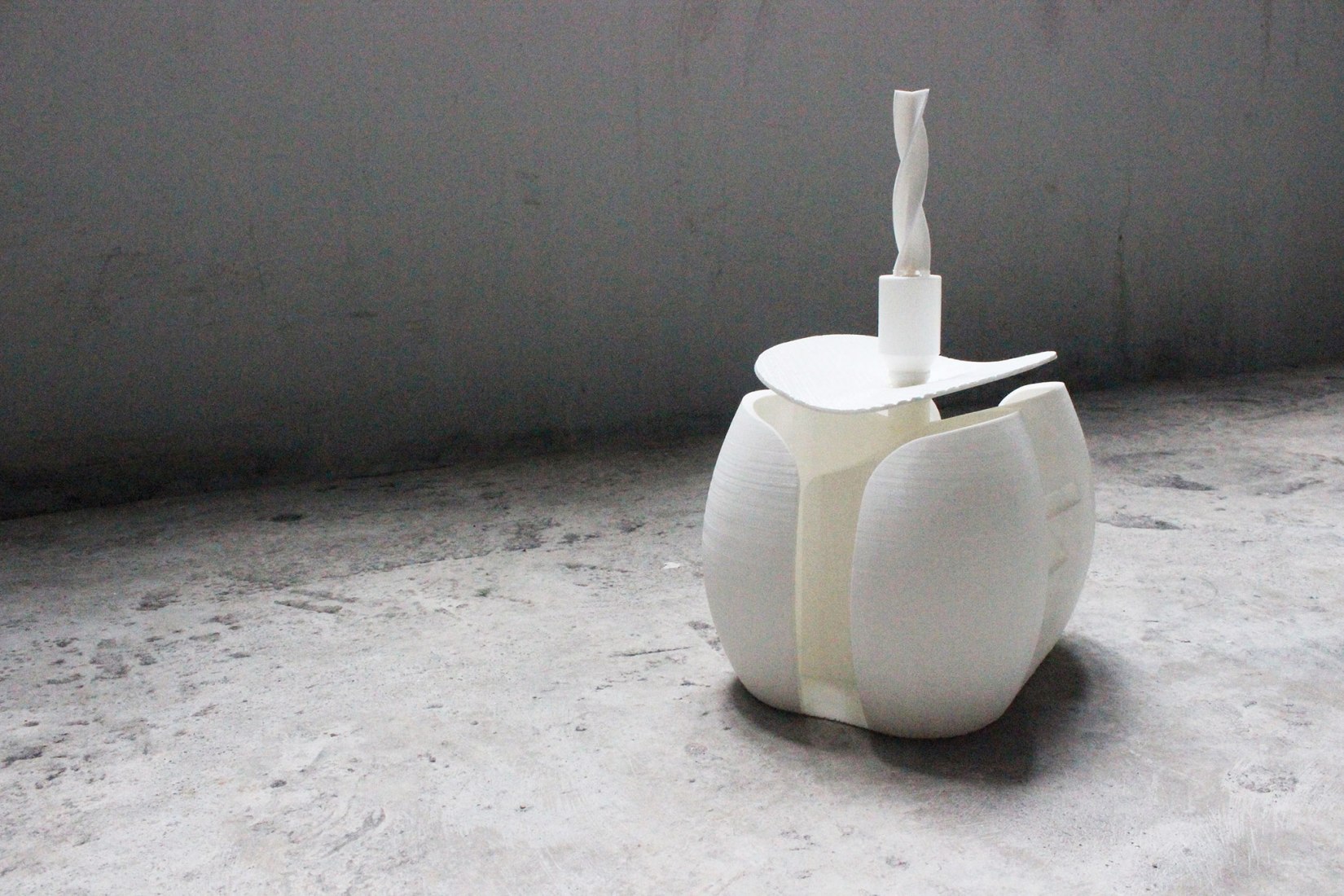 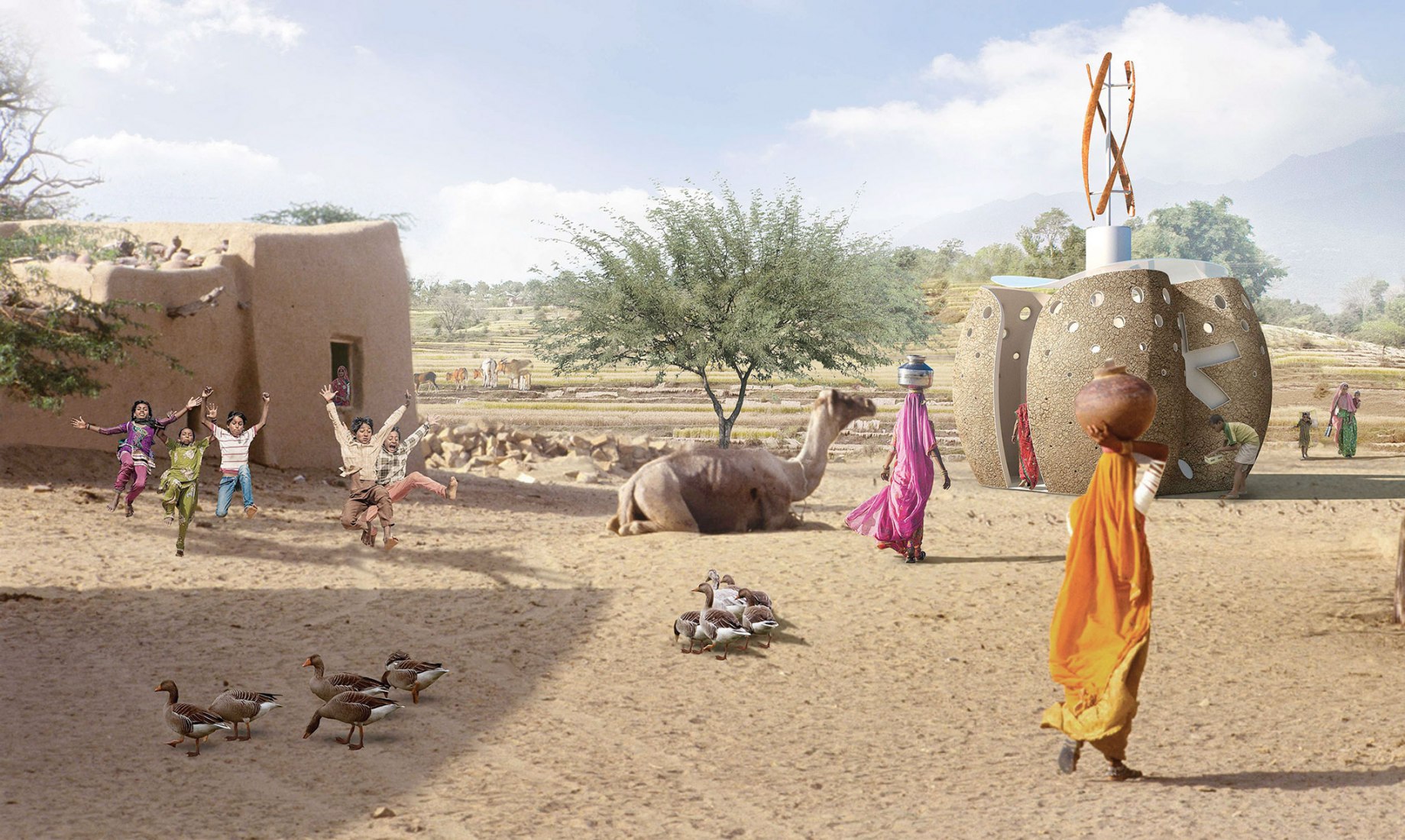 The prototype, which is sized to function for 10 years,  it would be 3D-printed from readily available bamboo fibres mixed with bio-polymer resin.

The 13-square-meter module is designed for use in India where the UN is trying to tackle the severe hygiene and sanitation issues associated with open defecation. Spark launched its module alongside a slogan stating that "Sparks gives a sh*t."

SPARK’s bold concept converts human waste into biogas and via a micro CHP unit (combined heat and power) converts the biogas into electricity. The proposal aims to highlight the urgency of eliminating open defecation as well as the positive benefit of using a natural waste product to create “free” energy for remote communities.

Though the pun-filled humor is definitely attention-grabbing, the project tackles serious issues of hygiene and sanitation as part of the UN initiative to eliminate open defecation by 2025. With the perpetuating cycle of malnutrition, disease, and poverty, poor sanitation is the leading cause in nearly a third of the deaths in low- and middle-income regions in several countries such as India.

Each year Spark utilises a percentage of its profit to fund the development of self-initiated projects that highlight and support social and environmental initiatives it believes are being ignored by the architecture industry.

Furthermore, the monocoque shell of the toilet along with the toilet bowl and basin are printed as a singular surface within the toilet cubicle, reducing the assembly components. Depending on the local context and built environment, the exterior shell can be finished with a range of site-appropriate materials - in this case, local mud. Since the complete assembled toilet and biogas dome system can be flown in using drones, there are no issues with accessing or distributing to remote communities.

Energy scarcity is not a new problem; almost 13% of the global population lacks access to electricity. However, having a lifespan of ten years, the biogas dome can generate electricity to power a small community of eight dwellings. In a statement from the firm, they share the potential of the design:

"The [project] has been developed to highlight the fact that not enough is being done to provide solutions for vulnerable individuals that are worst affected by lack of access to the level sanitation most take for granted. Our proposal could help prevent disease and assist in community development by lifting barriers faced particularly women in rural communities. The toilets were designed for India but could be used elsewhere in the world. We are in the process of applying for funding to further develop and engineer our own models and prototypes." 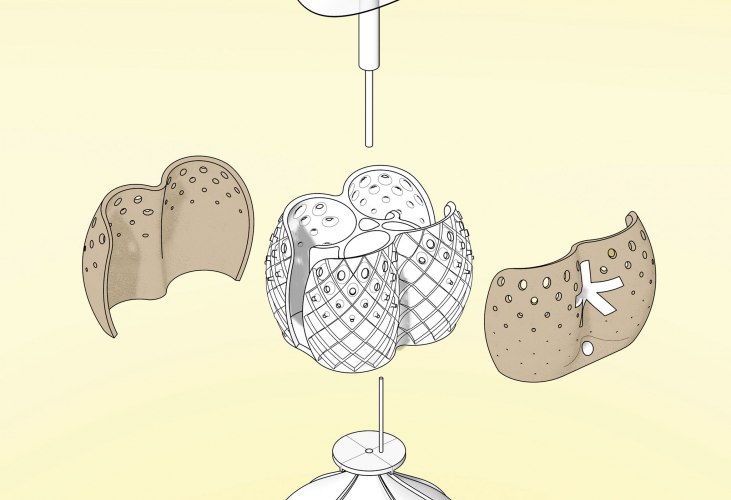 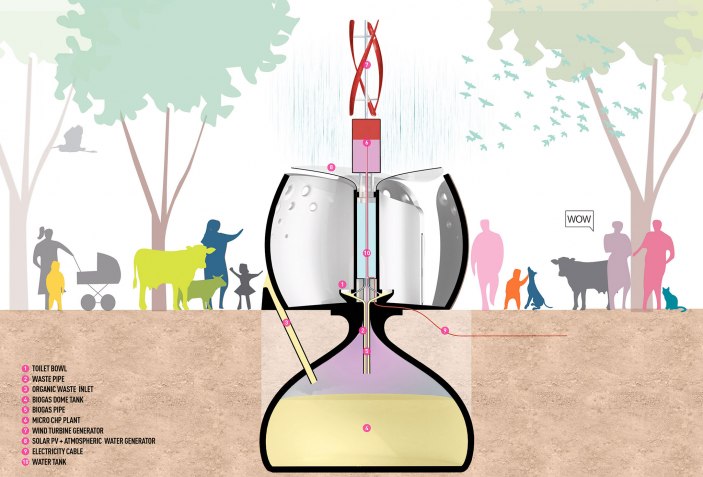 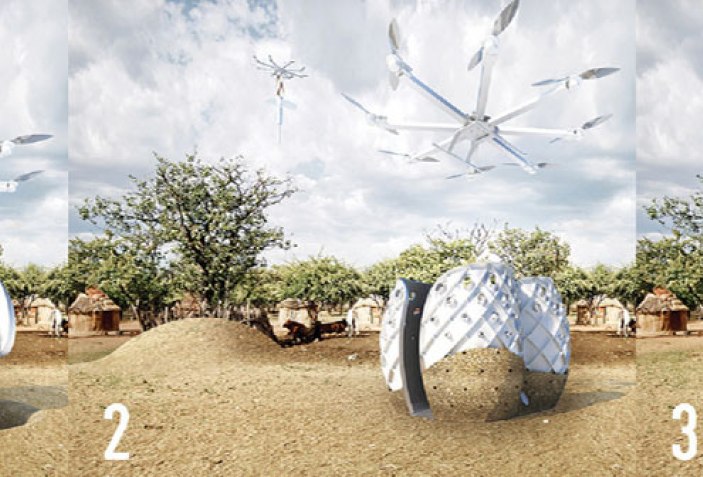 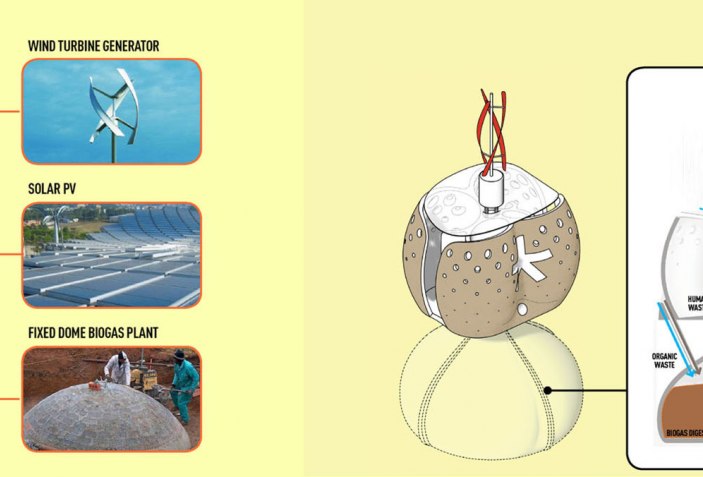 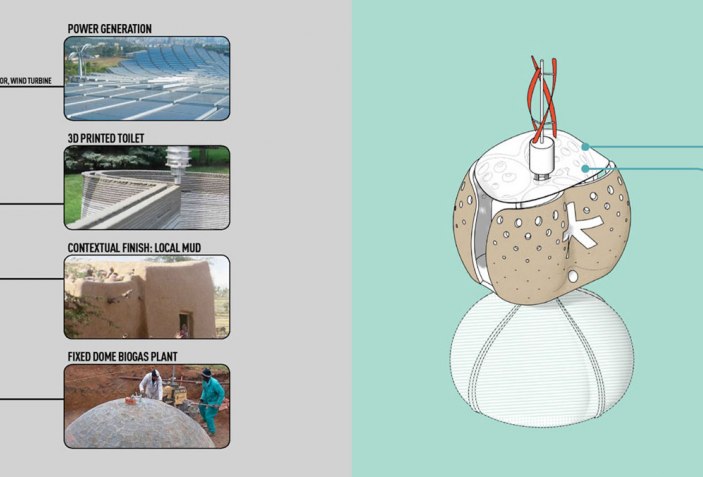 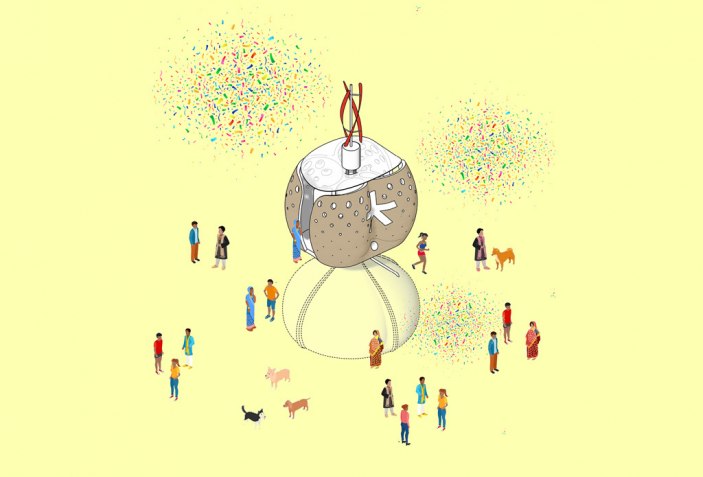 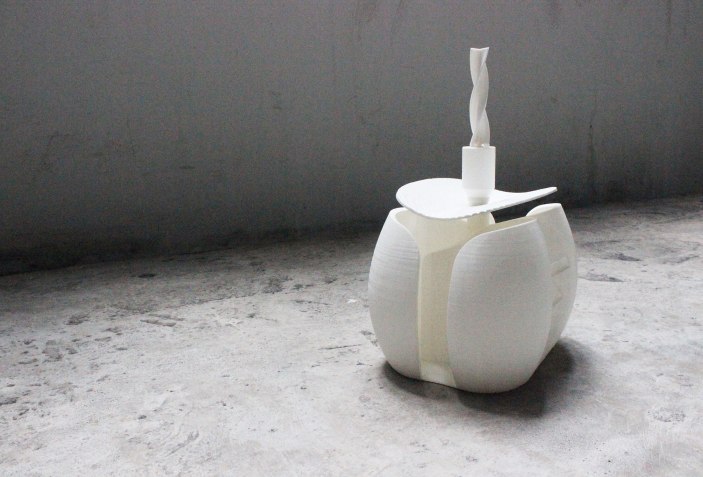 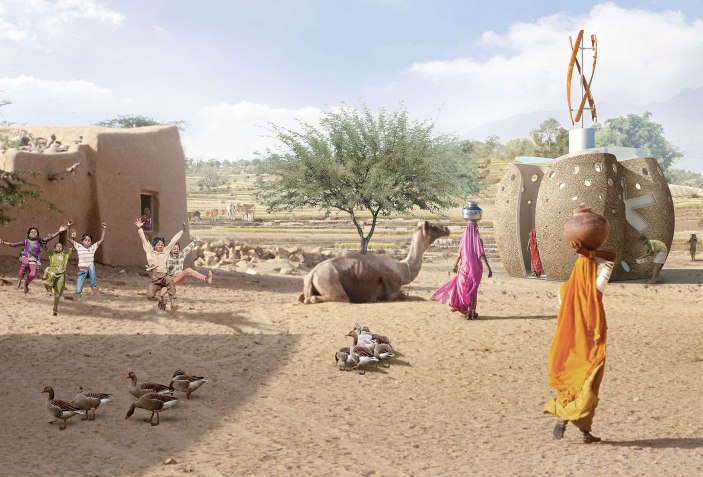 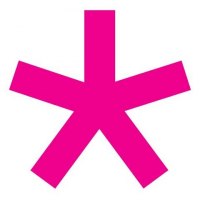 SPARK is a Singapore, Shanghai and London based team of designers and thinkers working in the disciplines of architecture, urbanism, interior design, landscape design, research and branding.

Using the evocation of the studio’s name “SPARK”; they produce stimulating, innovative, award winning buildings and urban environments that generate significant added value for our clients.

SPARK’s studios have built a large number of award winning projects throughout Asia, Europe and the Middle East. SPARK’s work ranges in scale from boutique shops, residential, mixed-use waterfronts, and civic buildings to urban planning. Our projects are enjoyable to use, functional, beautiful to look at and easy to understand.

SPARK’s award winning projects include Clarke Quay in Singapore, the Shanghai International Cruise Terminal (MIPIM Asia Awards 2011, “Best Mixed-Use development” award), the Starhill Gallery Kuala Lumpur and the Raffles City projects in Ningbo and Beijing. Spark’s Homefarm and BeachHut projects are the winners of the Future Experimental Category at the World Architecture Festival in 2015 and 2016 respectively. 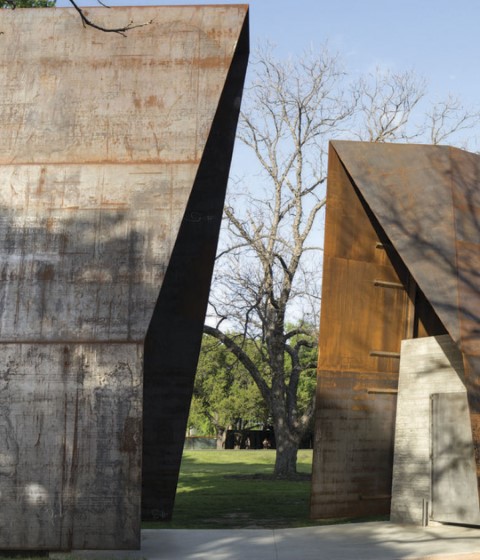 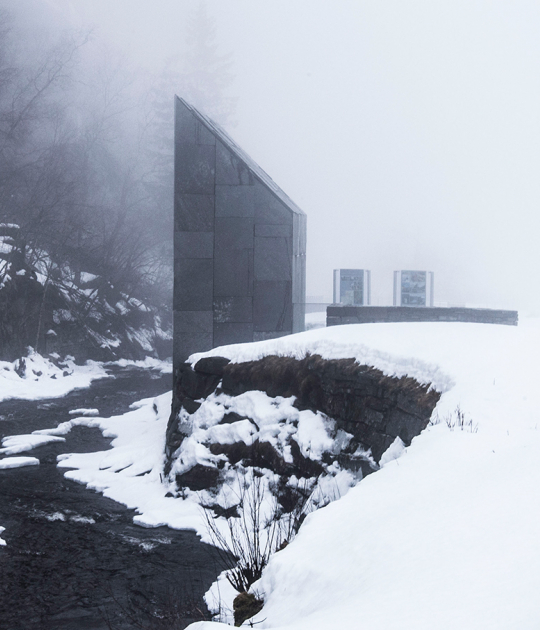 On the banks of the river. Installations and landscape refurbishment by Fortunen and Østengen & Bergo 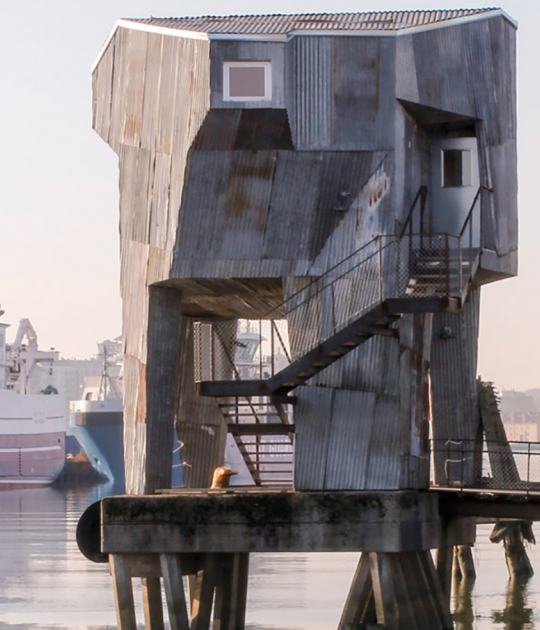 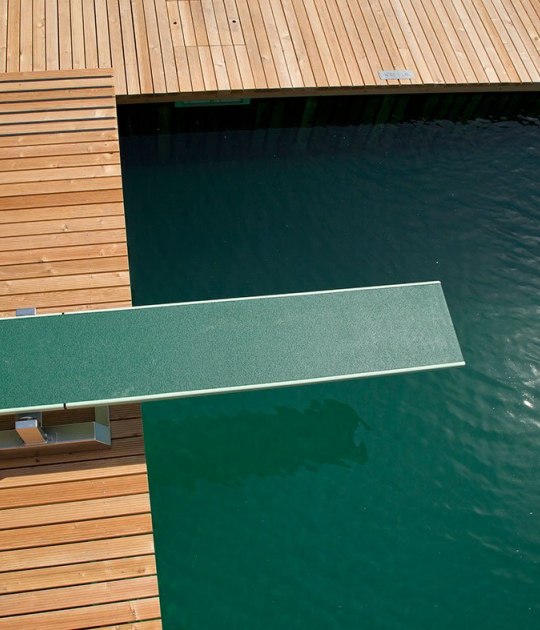 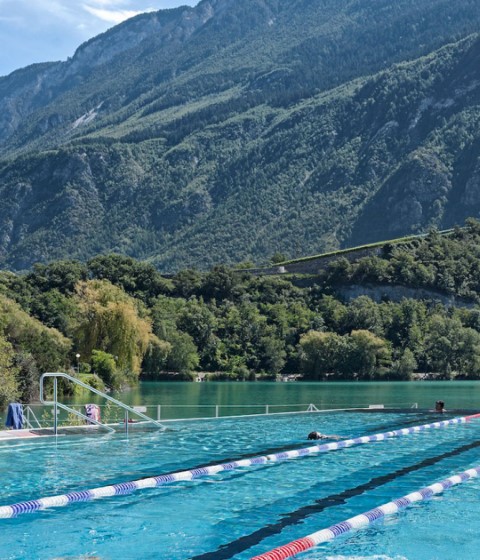 A pool among mountains. Baths of Géronde by NAU