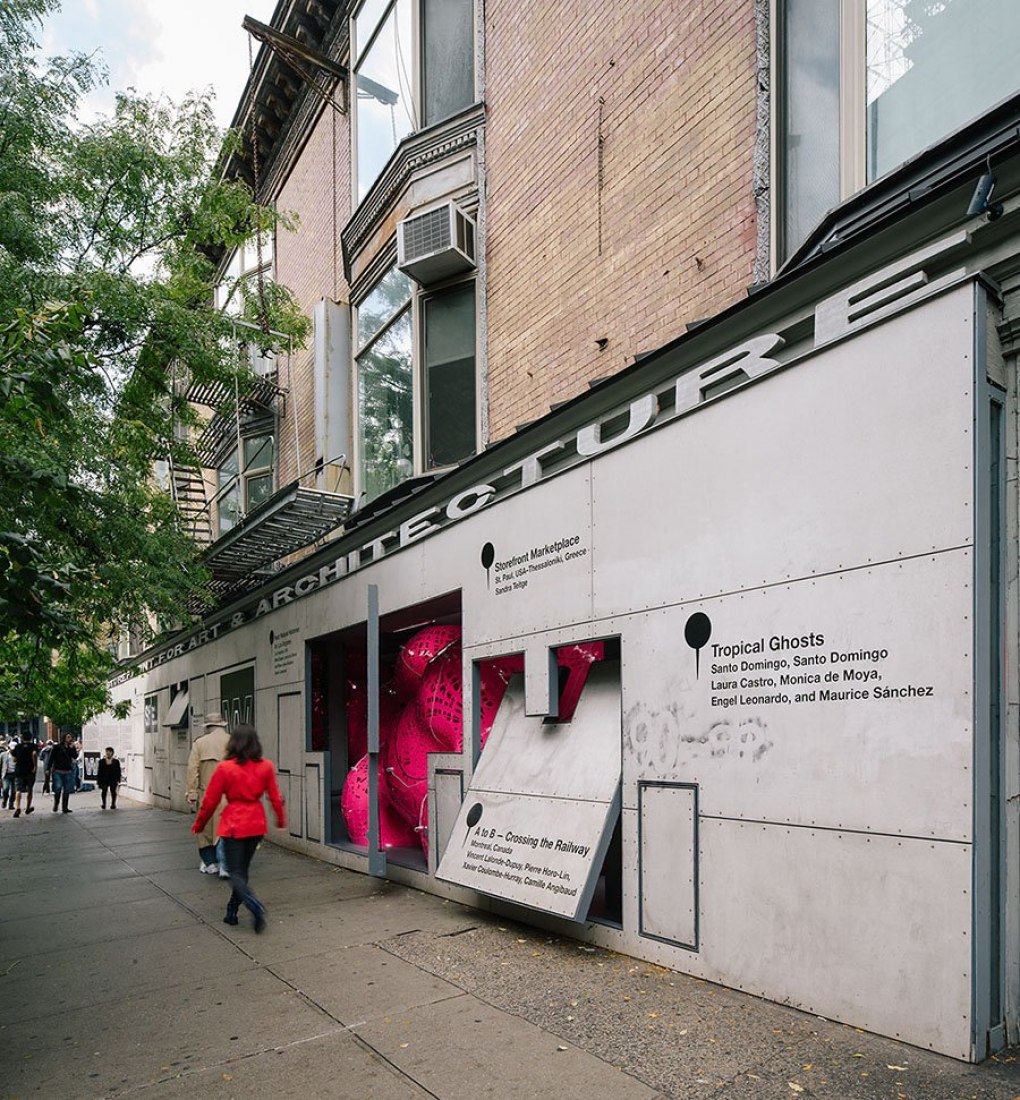 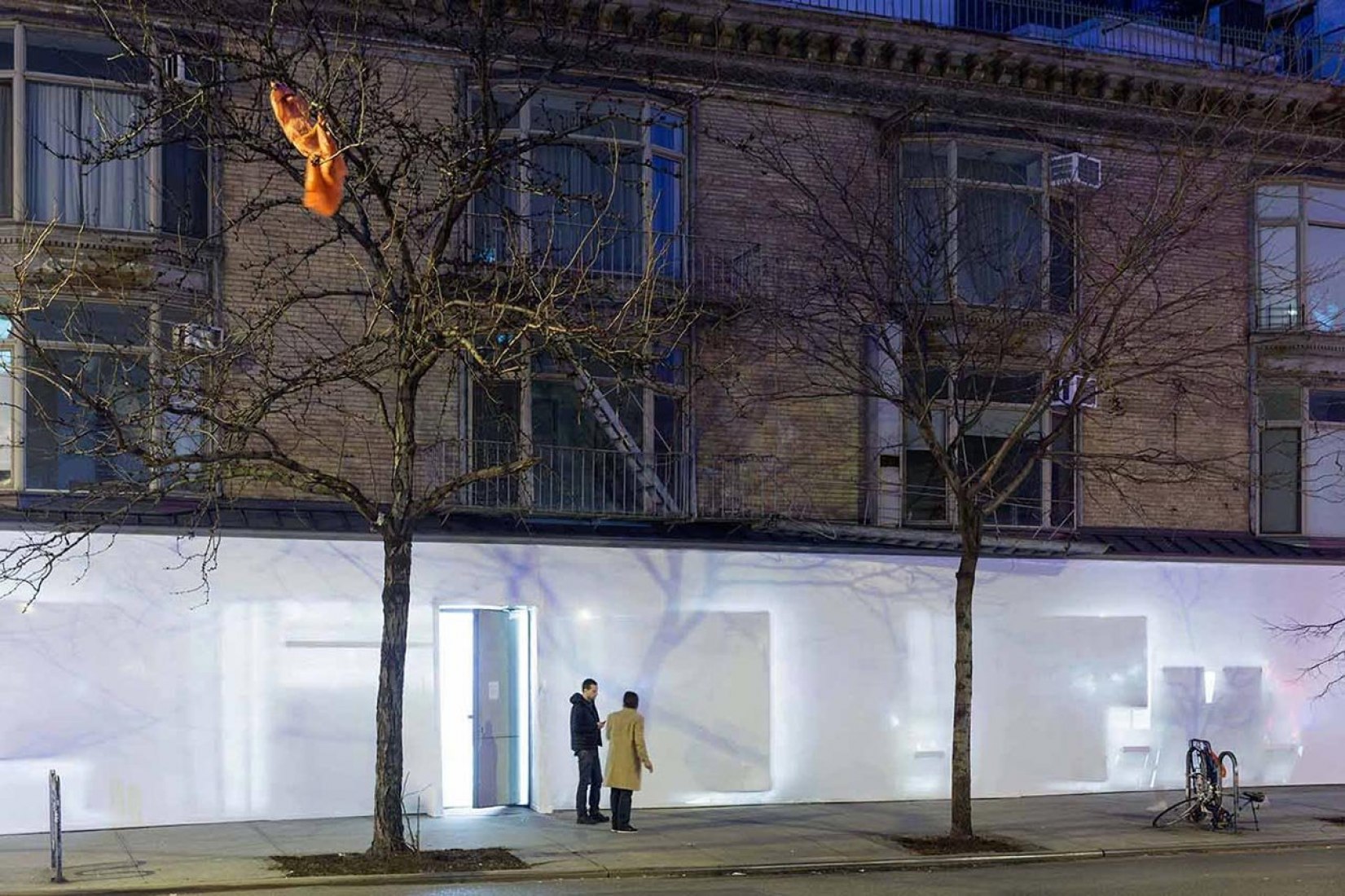 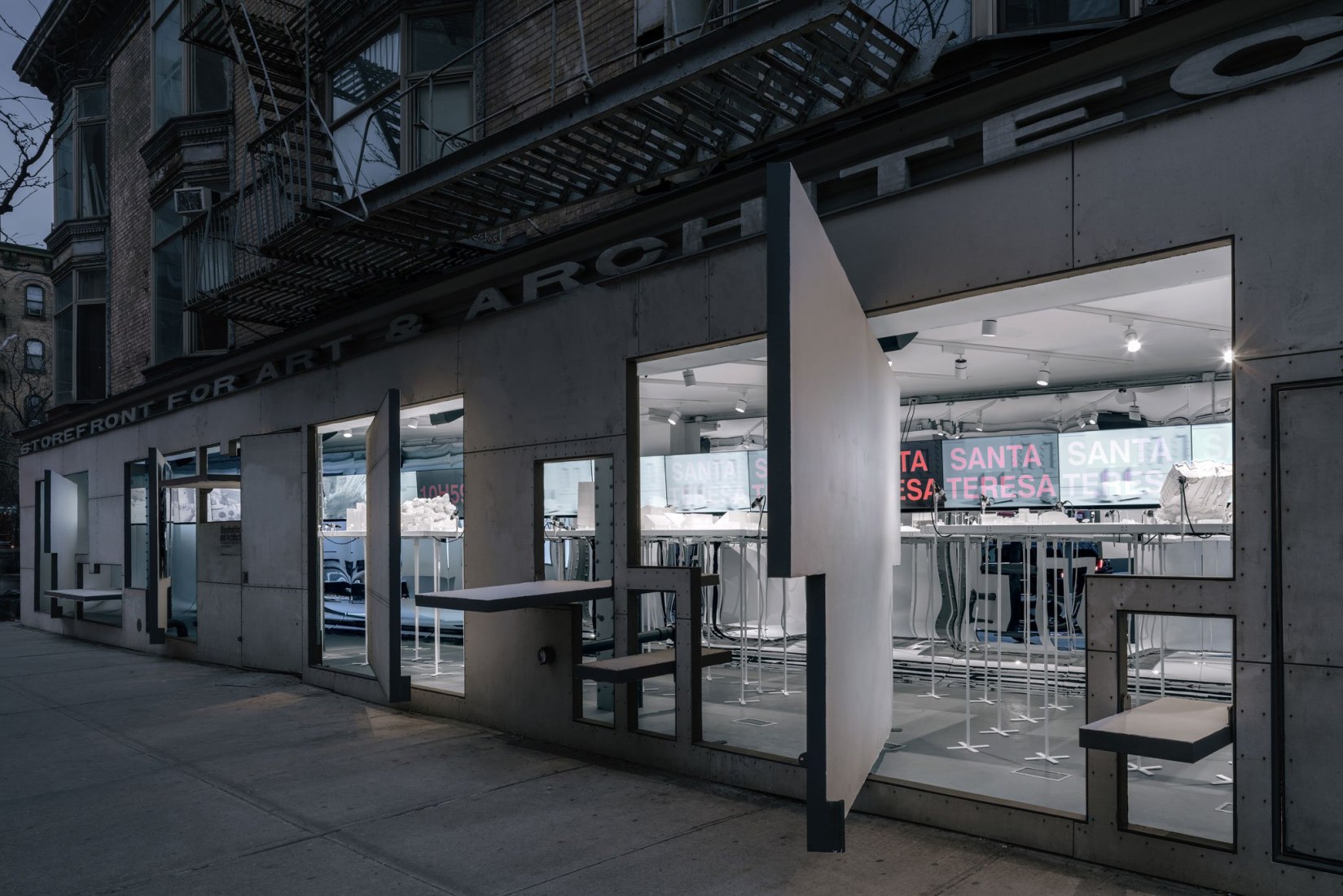 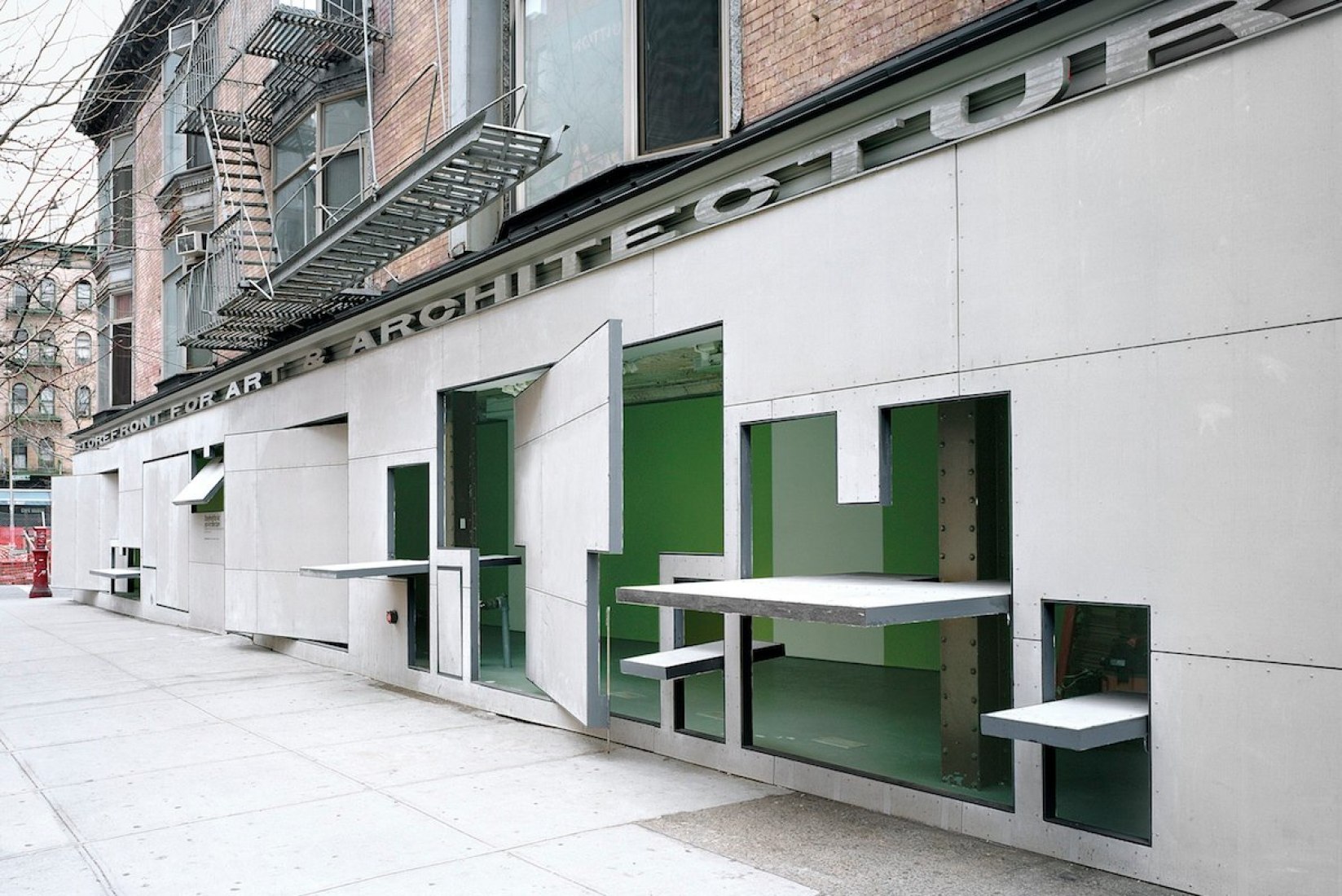 "LETTERS TO THE MAYOR" by 74 architects of Madrid 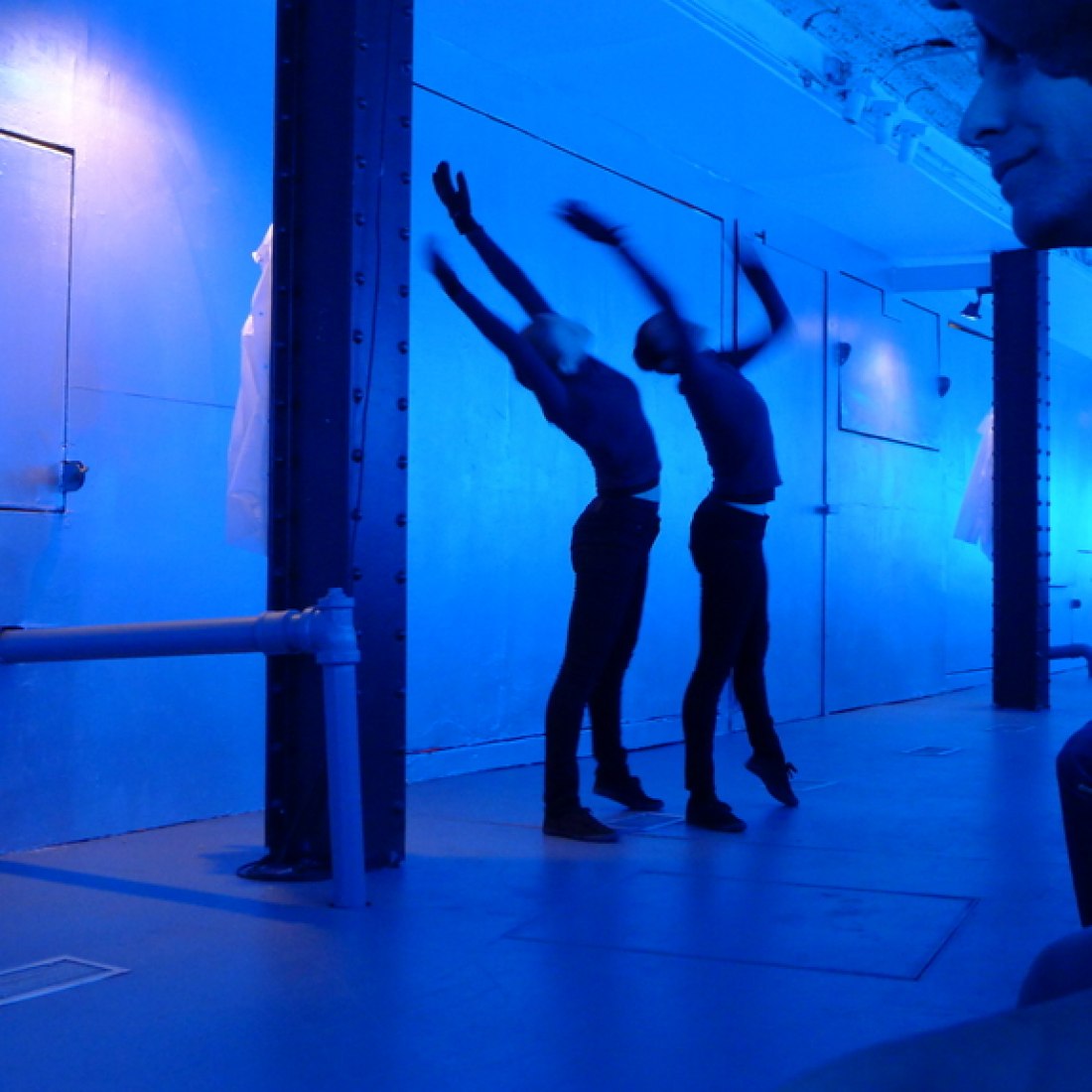 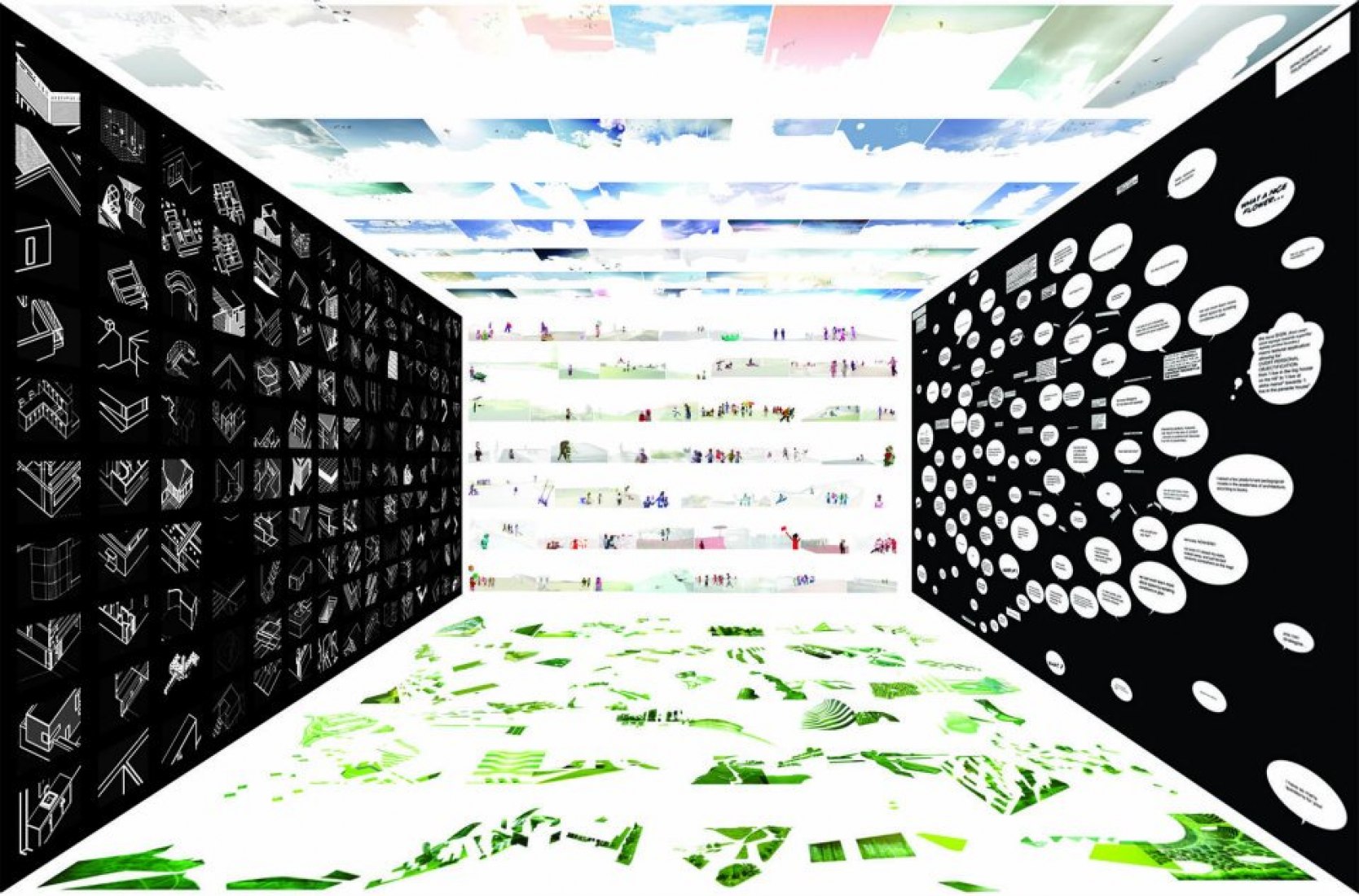 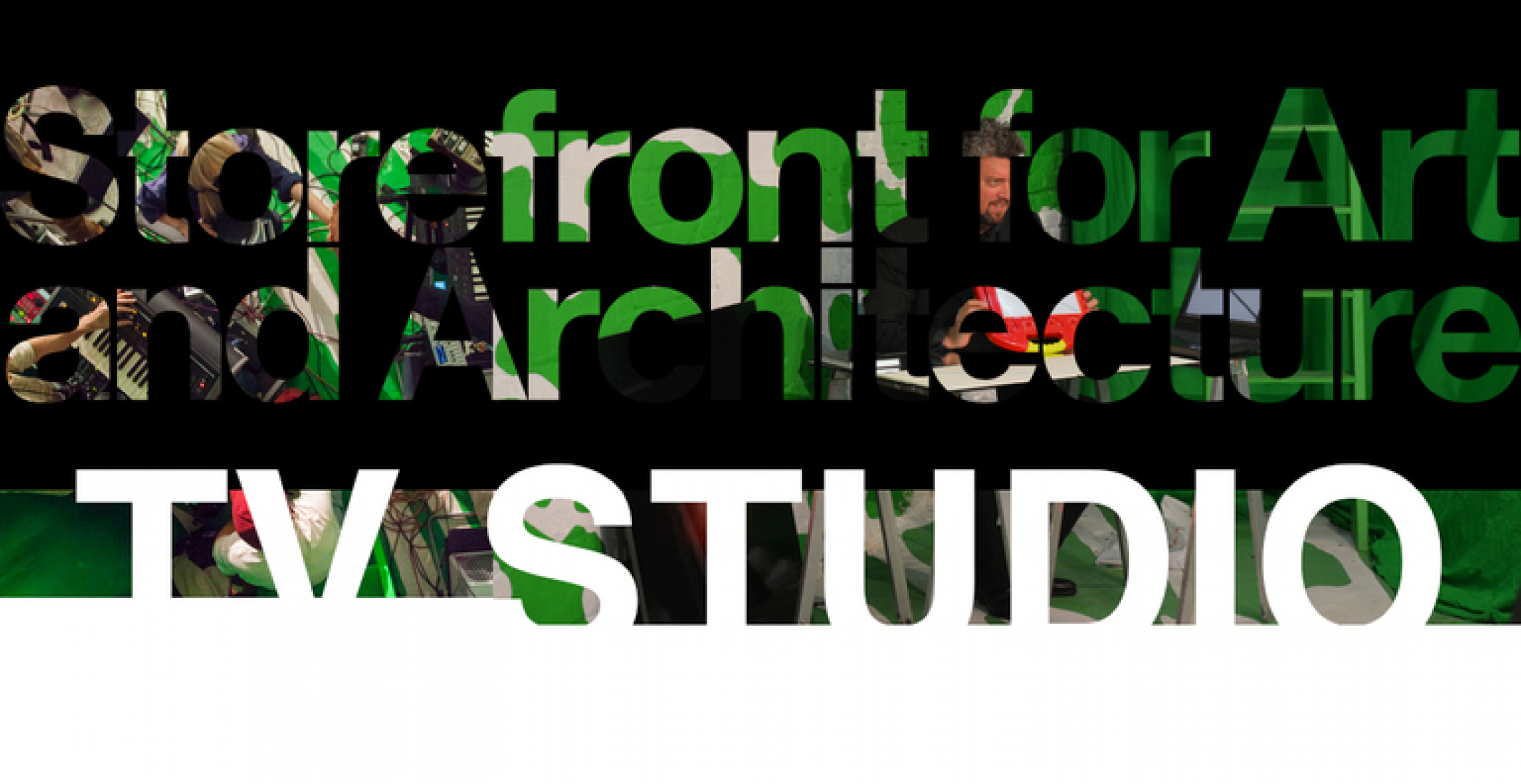 Last March, the Architectural Association announced Eva Franch i Gilabert would become the school's new Director after a competitive international search. Eva Franch will be the first woman to be elected director of the AA, is leaving the Storefront for Art & Architecture in New York, where she was Chief Curator and Executive Director during eight years.

Charles Renfro, President of Storefront's Board of Directors, said "Eva brought a level of energy and rigor to Storefront's programming that was unprecedented. While we are sad to see her go, we are thrilled that Storefront has been so instrumental in her nomination to head one of the most important architectural institutions in the world. We wish her the best of luck."

Franch will continue to head the independent art and architecture organization until June 2018. Today, the space has begun the search, launching a call for their new director. The process will be carried out by an internal search committee charged with undertaking a worldwide search for Storefront's fifth Director—more information about the position is available here. In the interim period between Franch's departure and the appointment of a new Director, Jinny Khanduja will serve as Deputy Director, overseeing the transition on behalf of Storefront's staff. 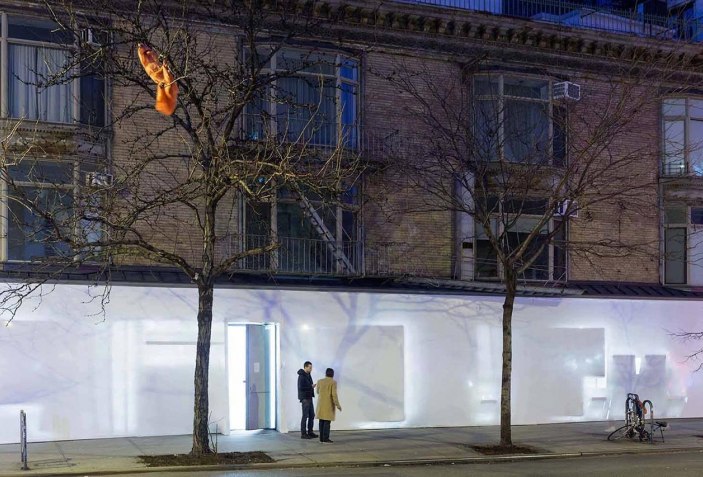 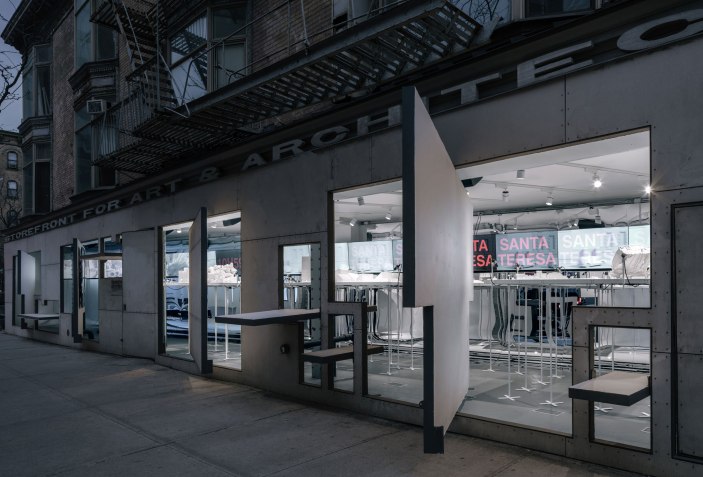 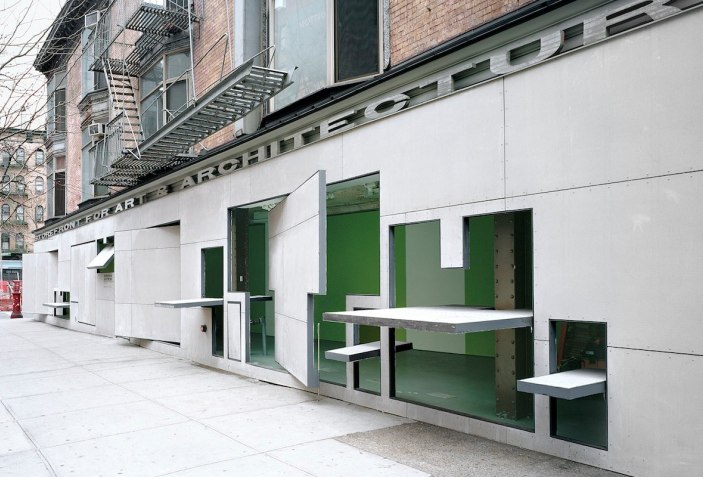 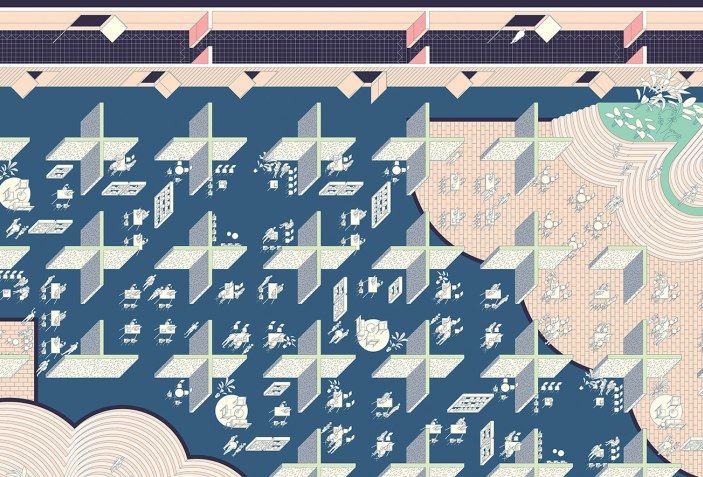 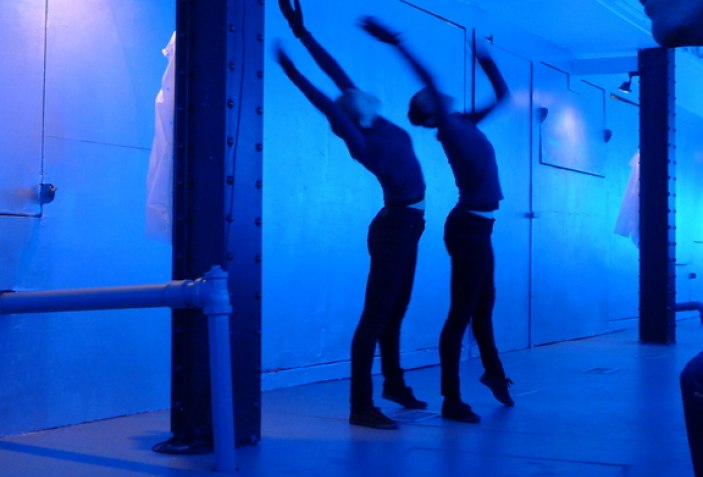 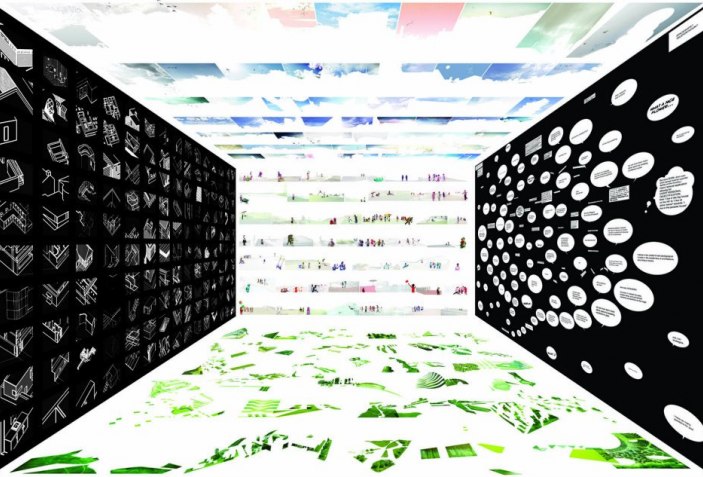 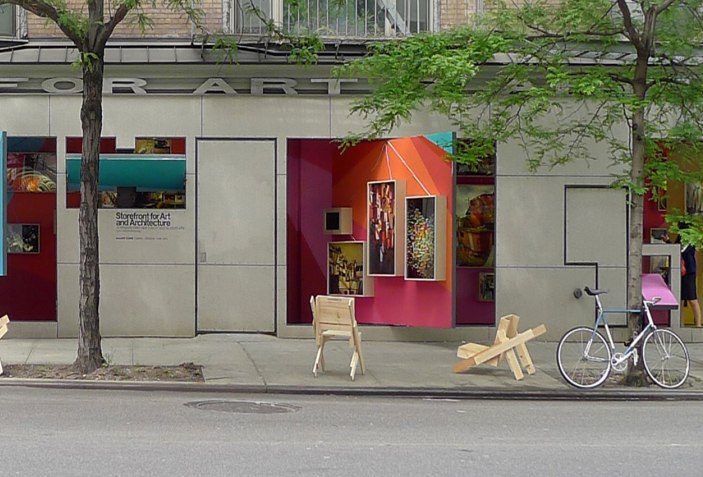 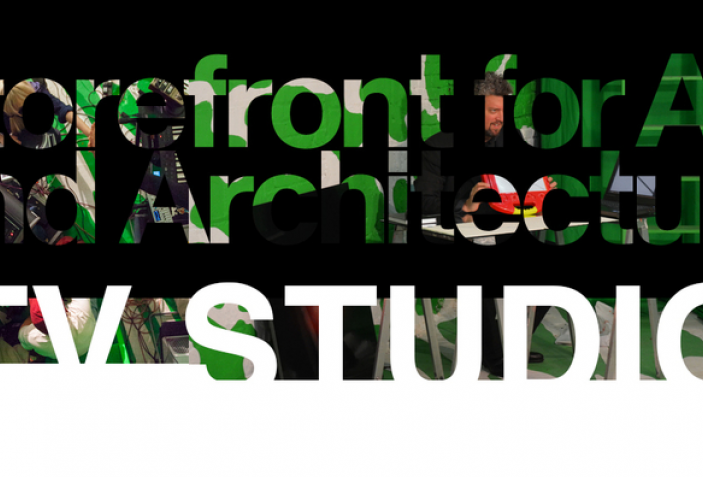 Sex and the So-Called City by Andrés Jaque 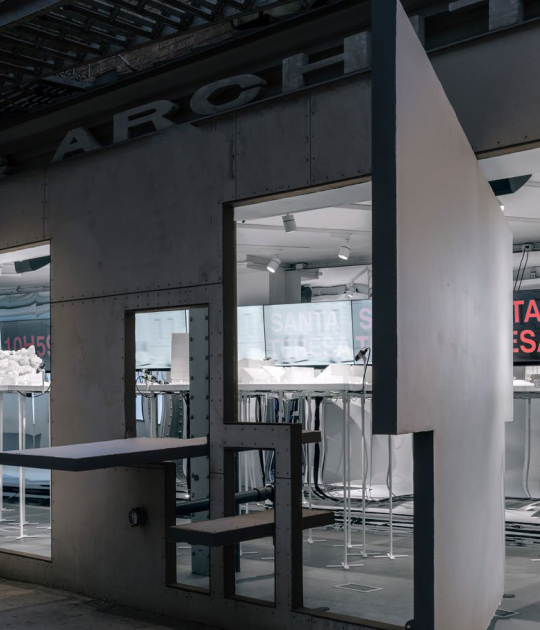 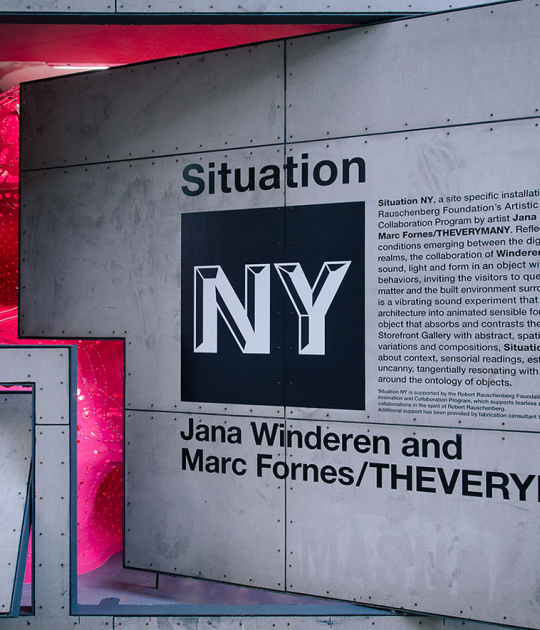 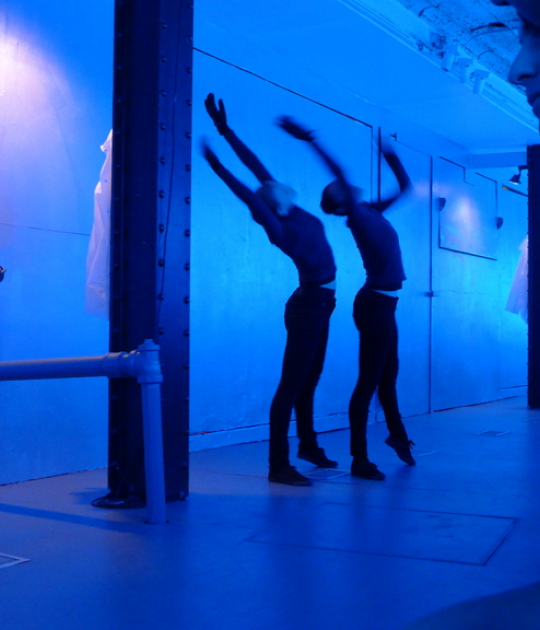