This bike, designed by Andy Martin for furniture manufacturer Thonet, is unlike any other we've ever seen. Save for its wheels and drivetrain, the whole thing is made from swooping lengths of steamed beech wood—and it looks just beautiful as a result. Hat tip! 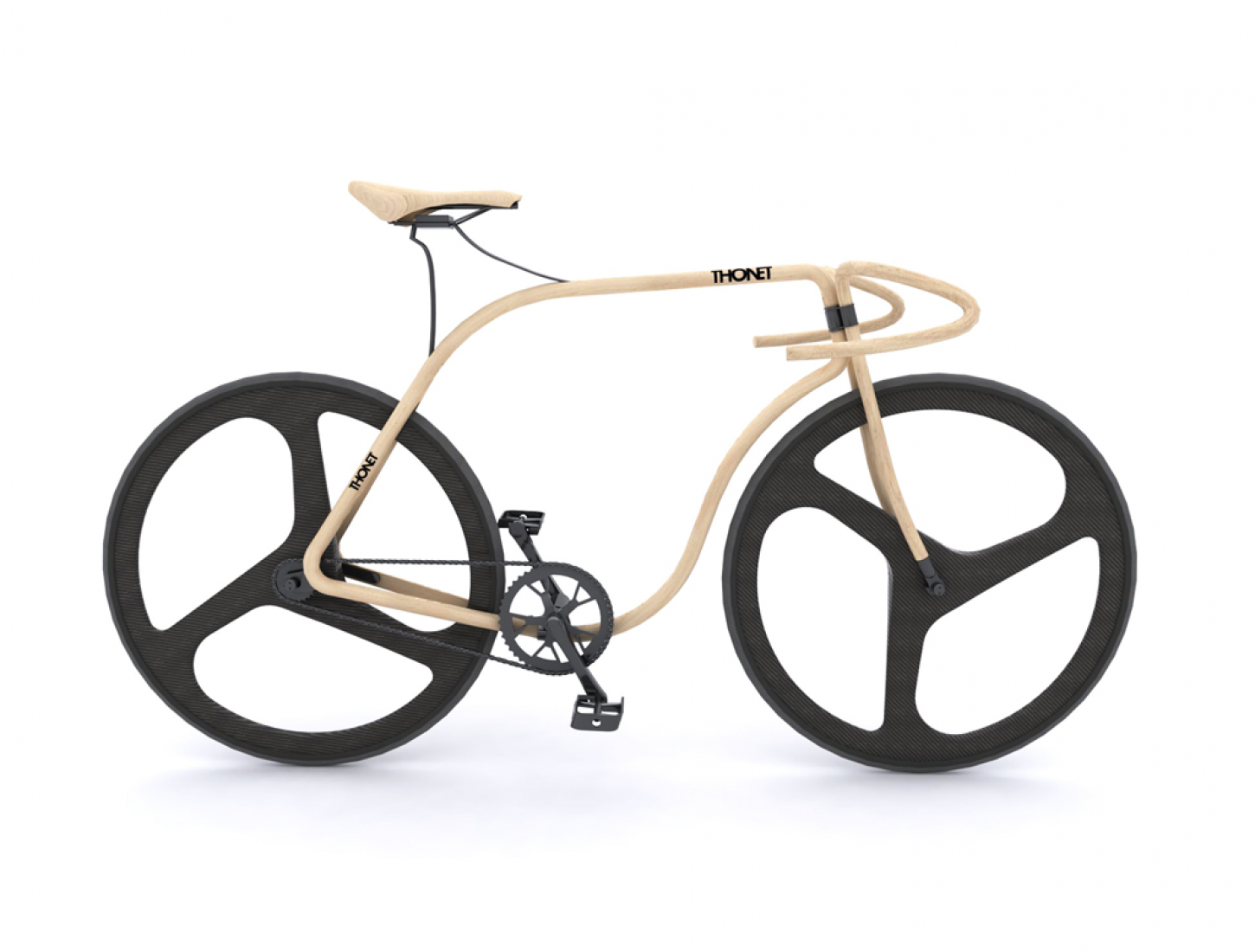 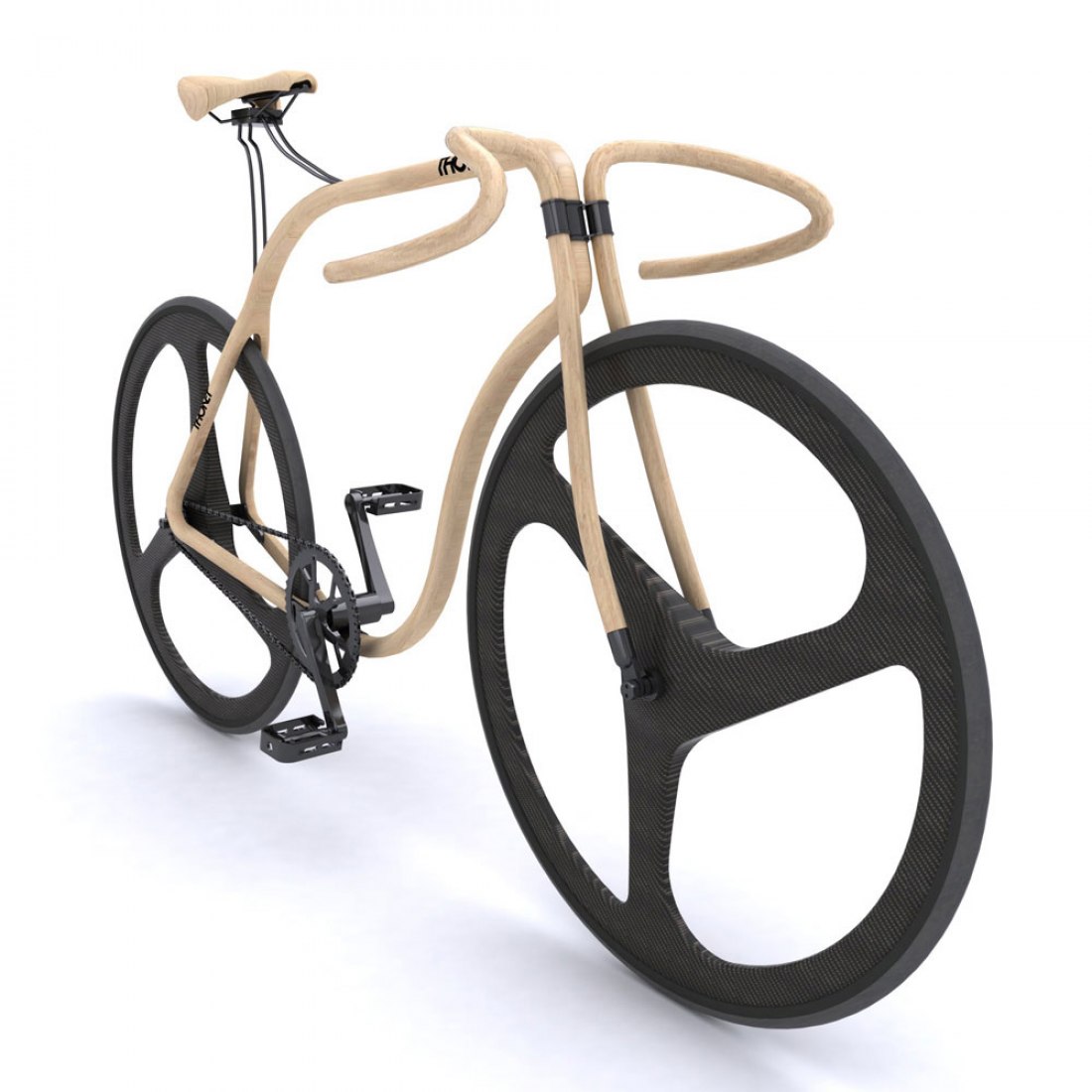 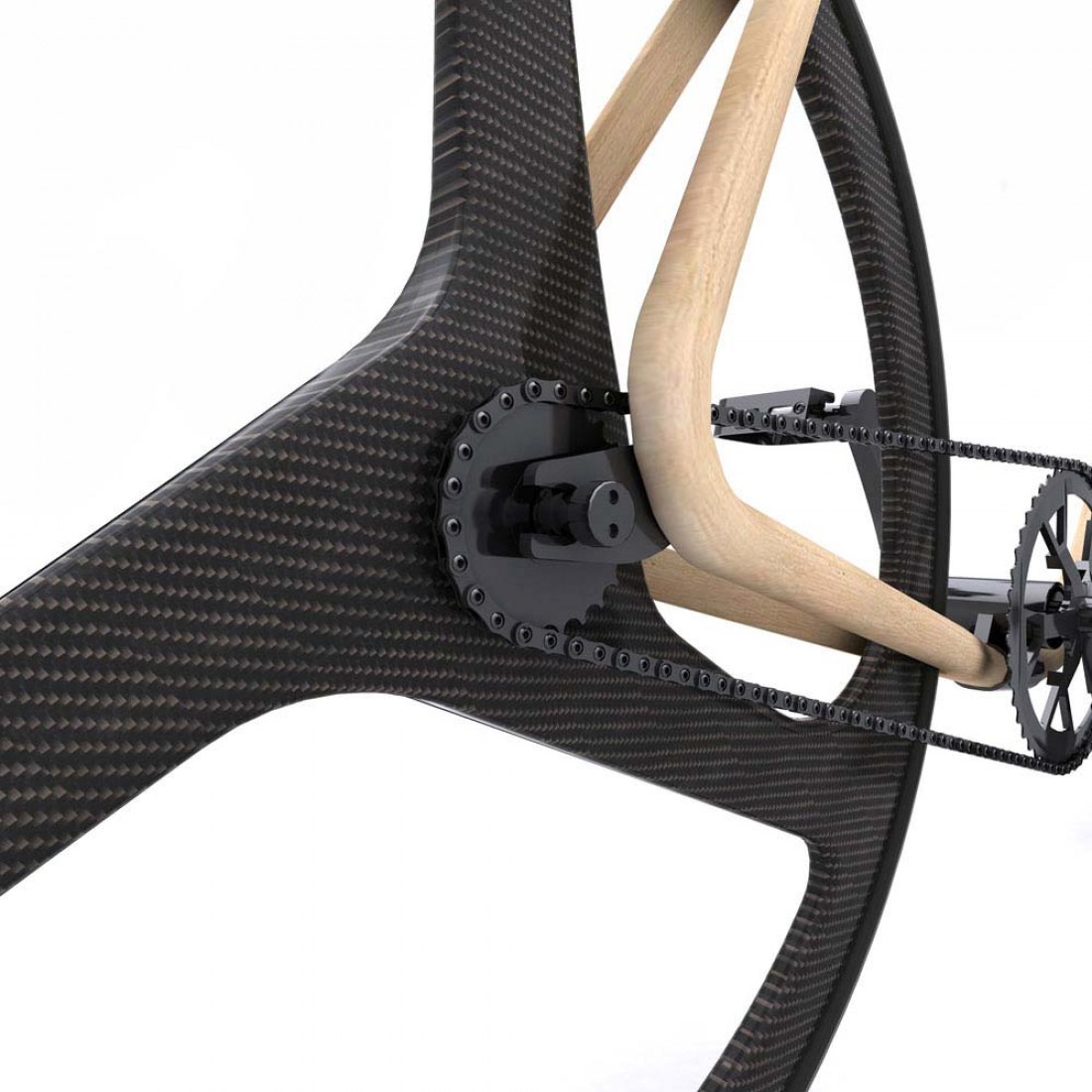 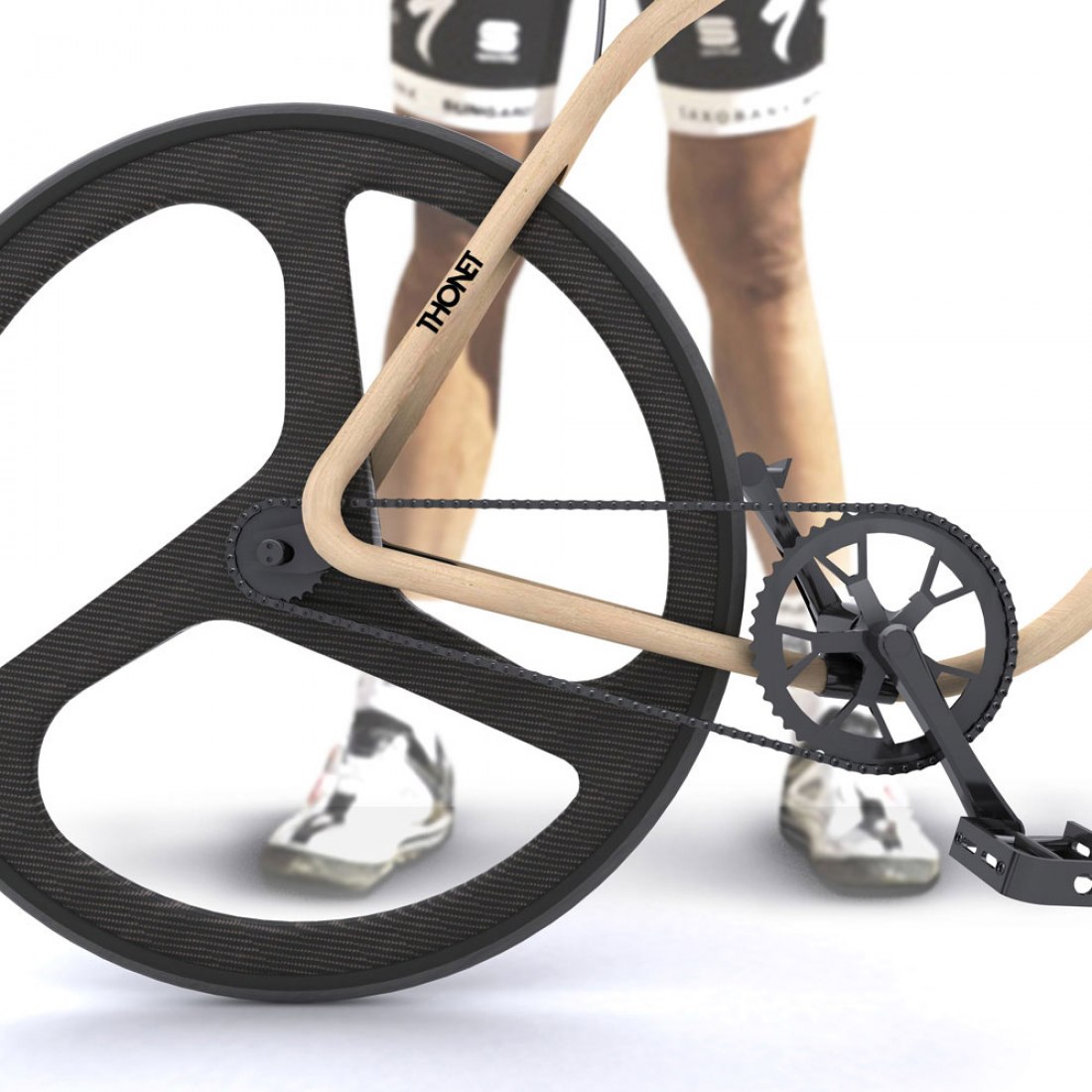 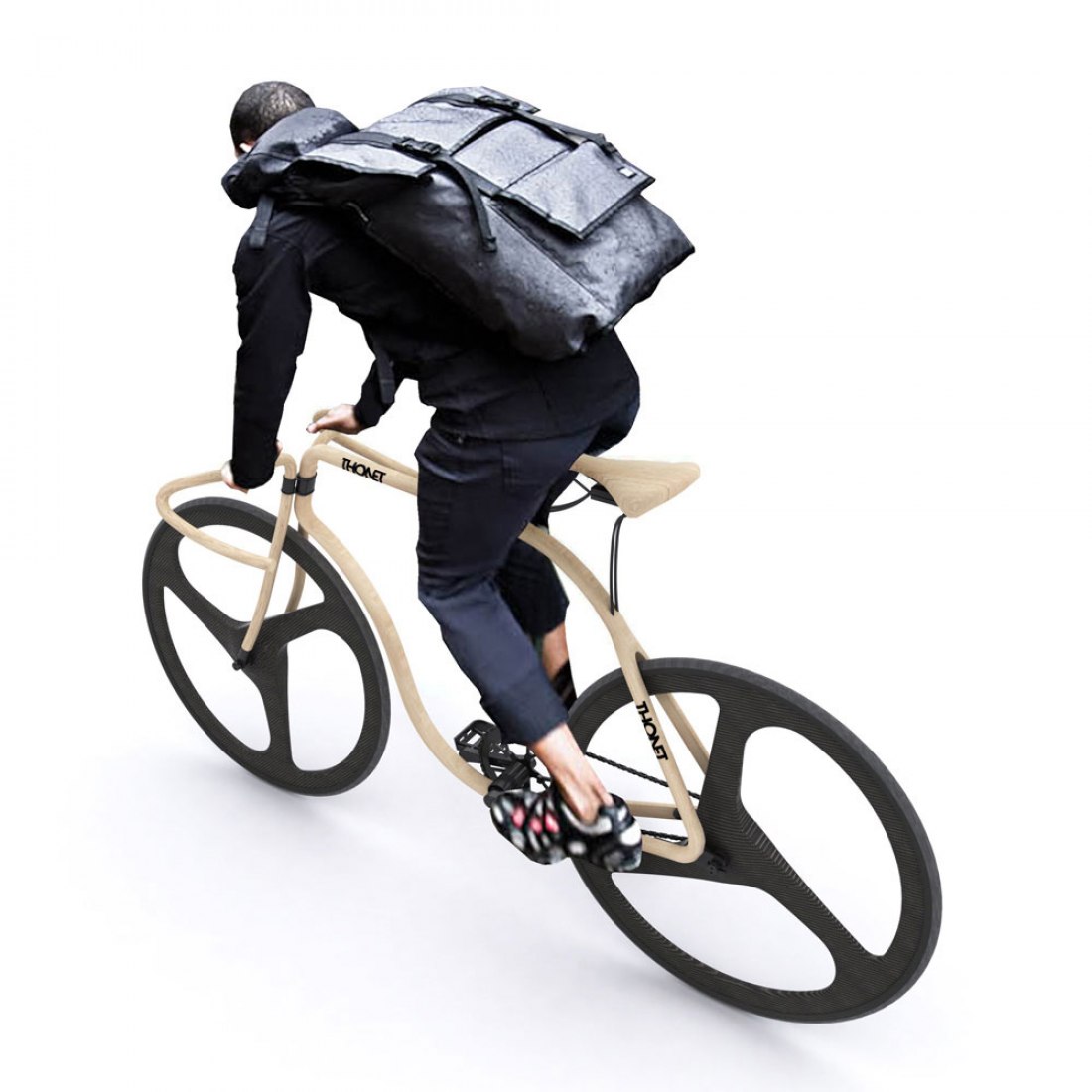 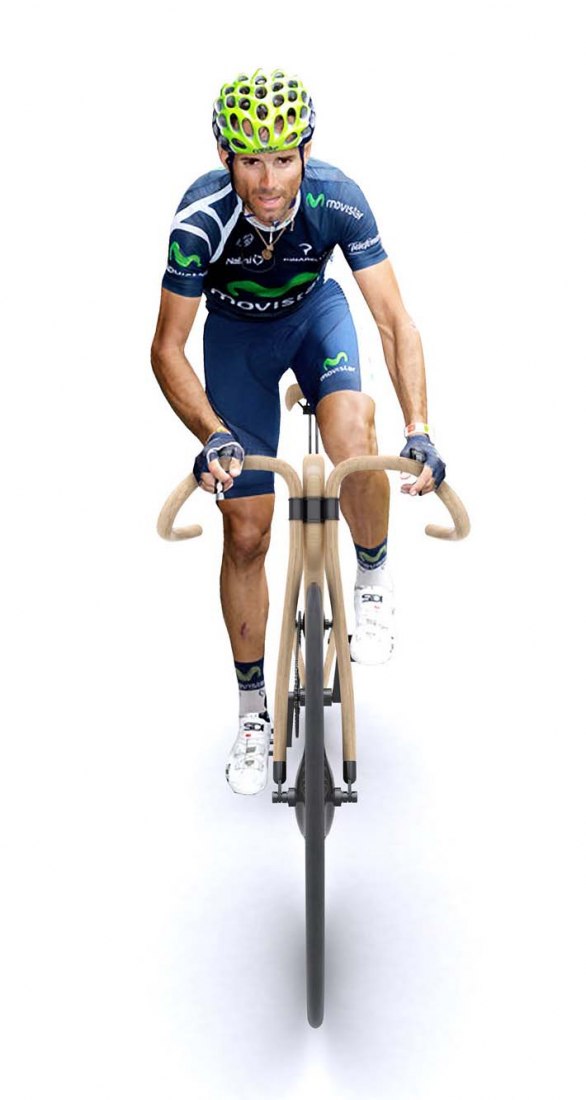 Germany’s Thonet, who were particularly known for their manufacture of bentwood furniture, to design a concept road bicycle, using their steam bending process developed in the 1930s. ”The challenge was to take on fairly low tech process of steam bending and then apply it to a 21st century bicycle with highly complex engineering,” Andy commented.

The frame is constructed of beech wood that has been steamed and bent, the same processes which made Thonet’s chairs famous.Their best known piece was the No. 14 chair, the iconic chair of Parisian cafes. The contours of the body were cut and adjusted using a CNC machine and reinforced with a collection of connectors and spring rods created by the designer. The seat is also composed of beech wood, and it’s mounted with spring rod supports. The wheels, not designed by Andy, are carbon fibre HED H3′s to keep the entire cycle lightweight and aerodynamic.

See all our stories about bicycles below»

Information from the designer: At the end of 2010, London-based designer Andy Martin was asked by Thonet to design and develop a concept road bicycle using their steam bending process developed in the 1930s. Andy Martin Studio developed three designs, the last of which was selected because of its beauty and modest connection with the heritage of the company.

“The challenge was to take on fairly low-tech process of steam bending and then apply it to a 21st century bicycle with highly complex engineering,” says Martin. With the many restrictions of hand bending the beech frame, the final jointing and contours would be cut and adjusted on a CNC machine.

Andy Martin has also developed a series of connectors and sprung rods to reinforce joints and the major stress areas in the frame.

The bike itself is a fixed wheel, which is the tradition of cycling one has a greater connection to the bike and the surface one rides on. The bike comes with no brakes and has several interchangeable gear ratios. The seat is solid beech wood supported on a sprung rod supports. The wheels, not designed by Martin, are carbon fibre HED H3s. 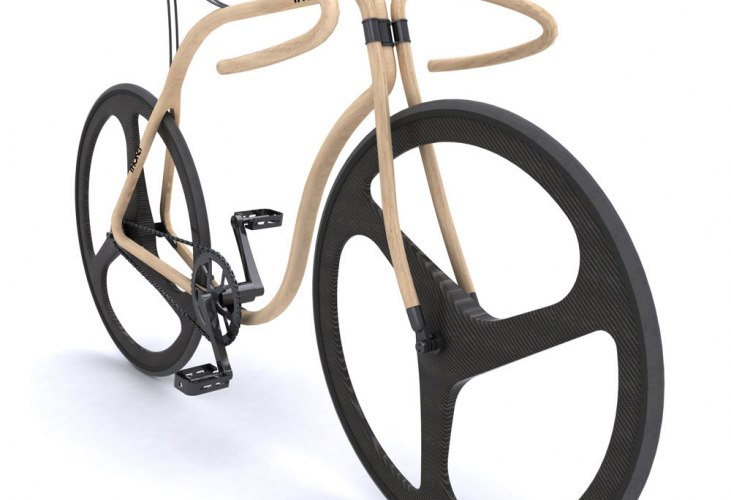 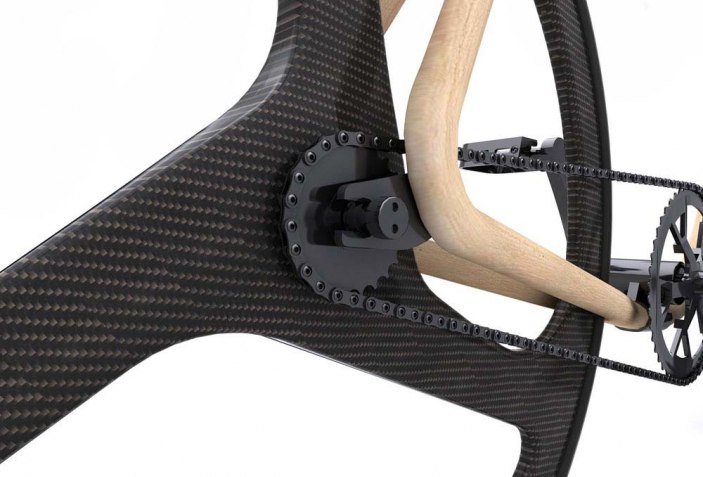 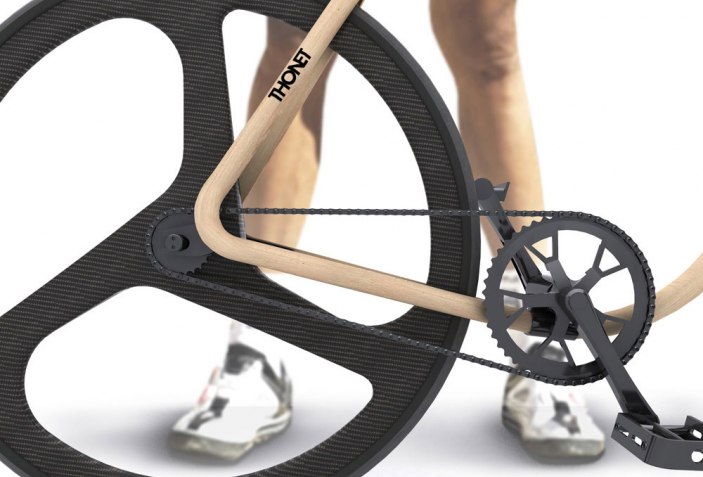 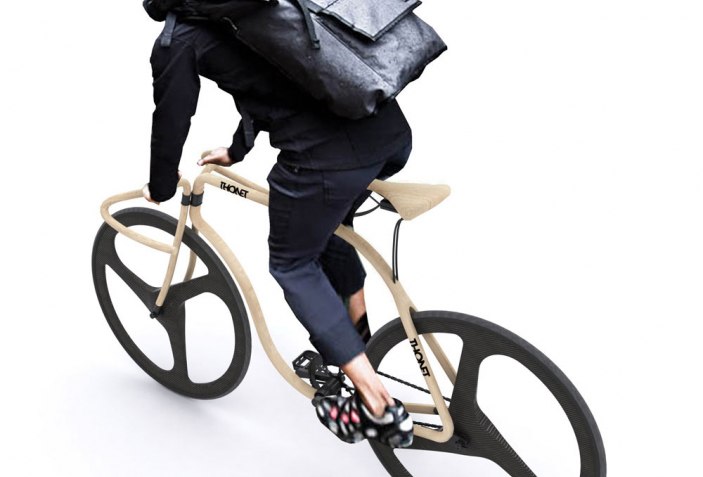 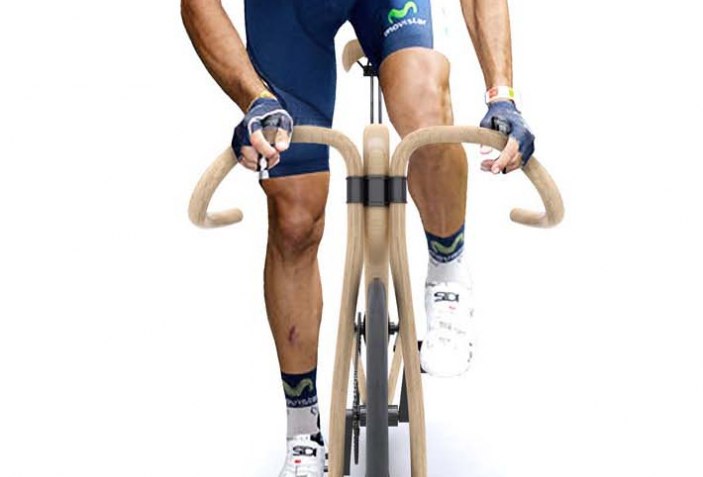 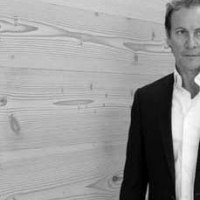 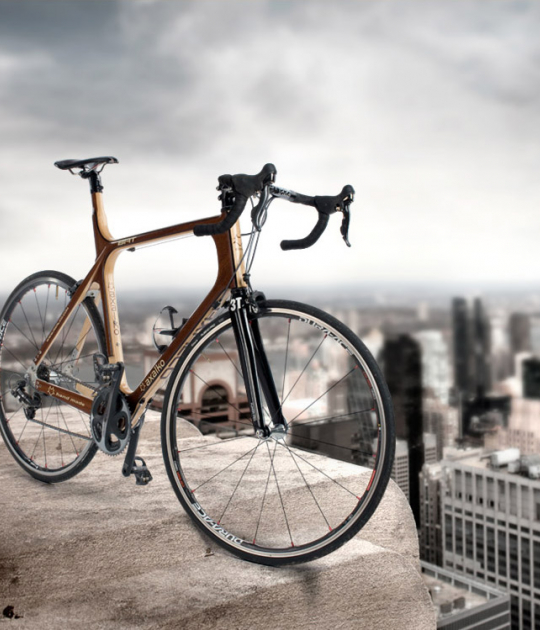 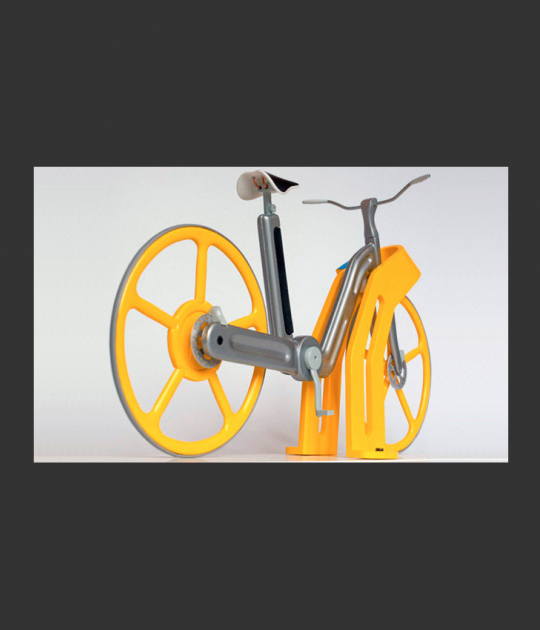 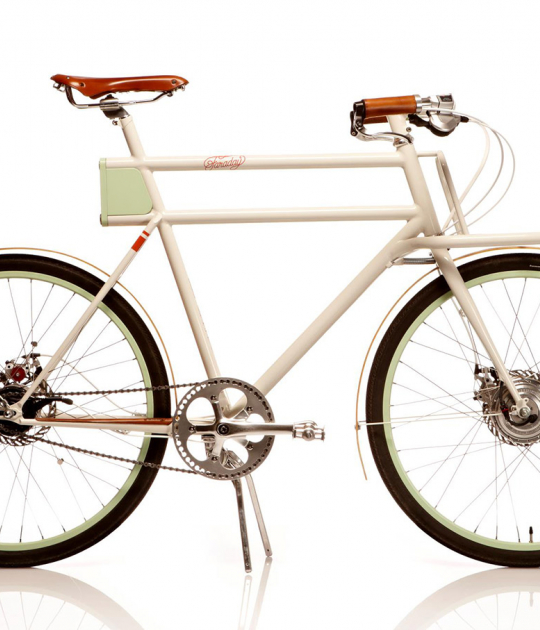 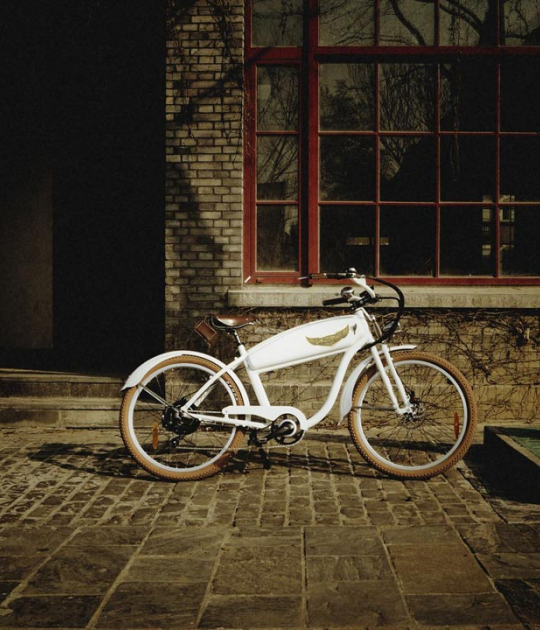