With Thursday came the tenth and the first episode this season by Michael Moradiellos, from Brussels, from Belgium, a privilege dynamism and way of seeing things. Good Thursday and Good In Treatment [> 2] METALOCUS. j2b 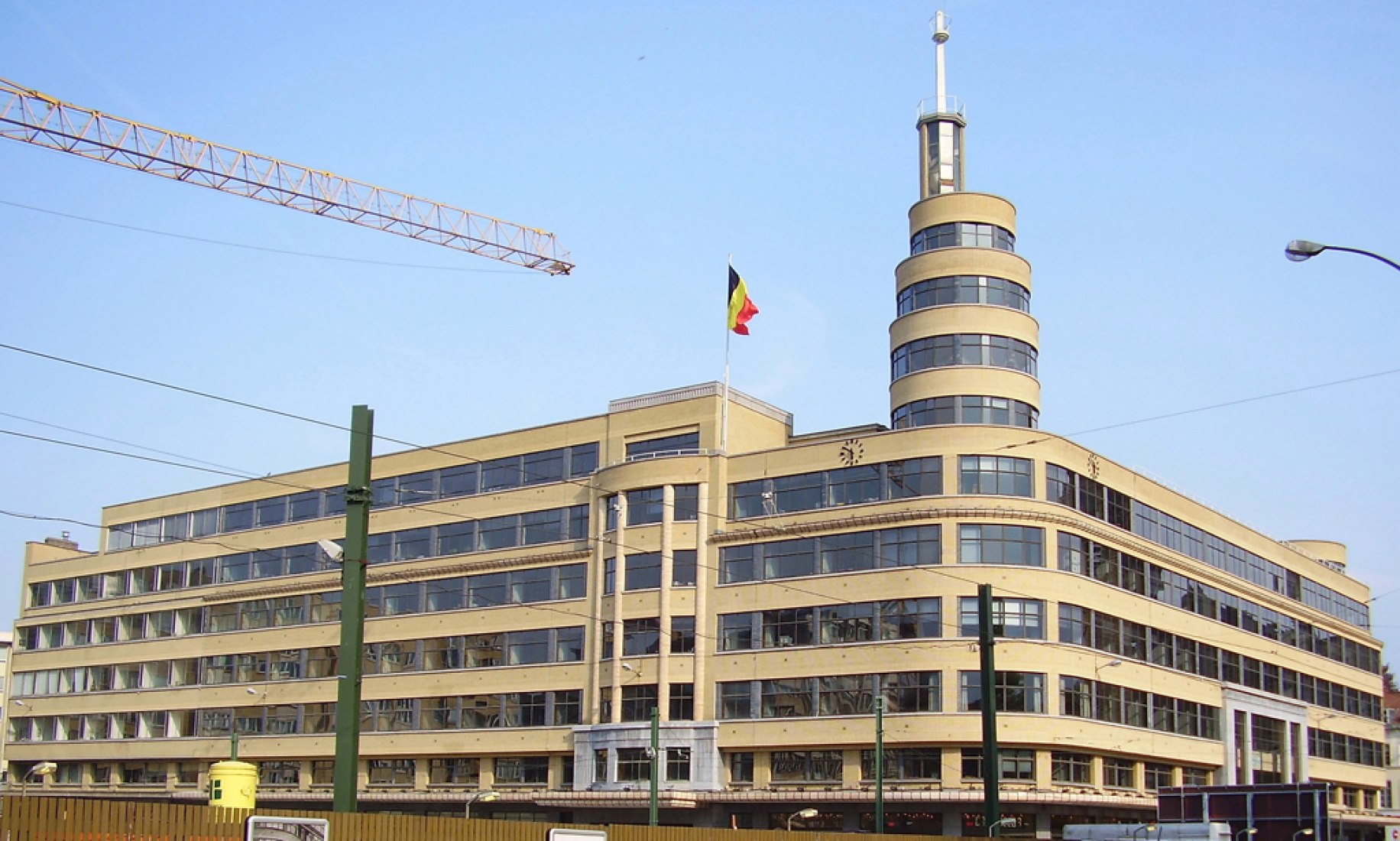 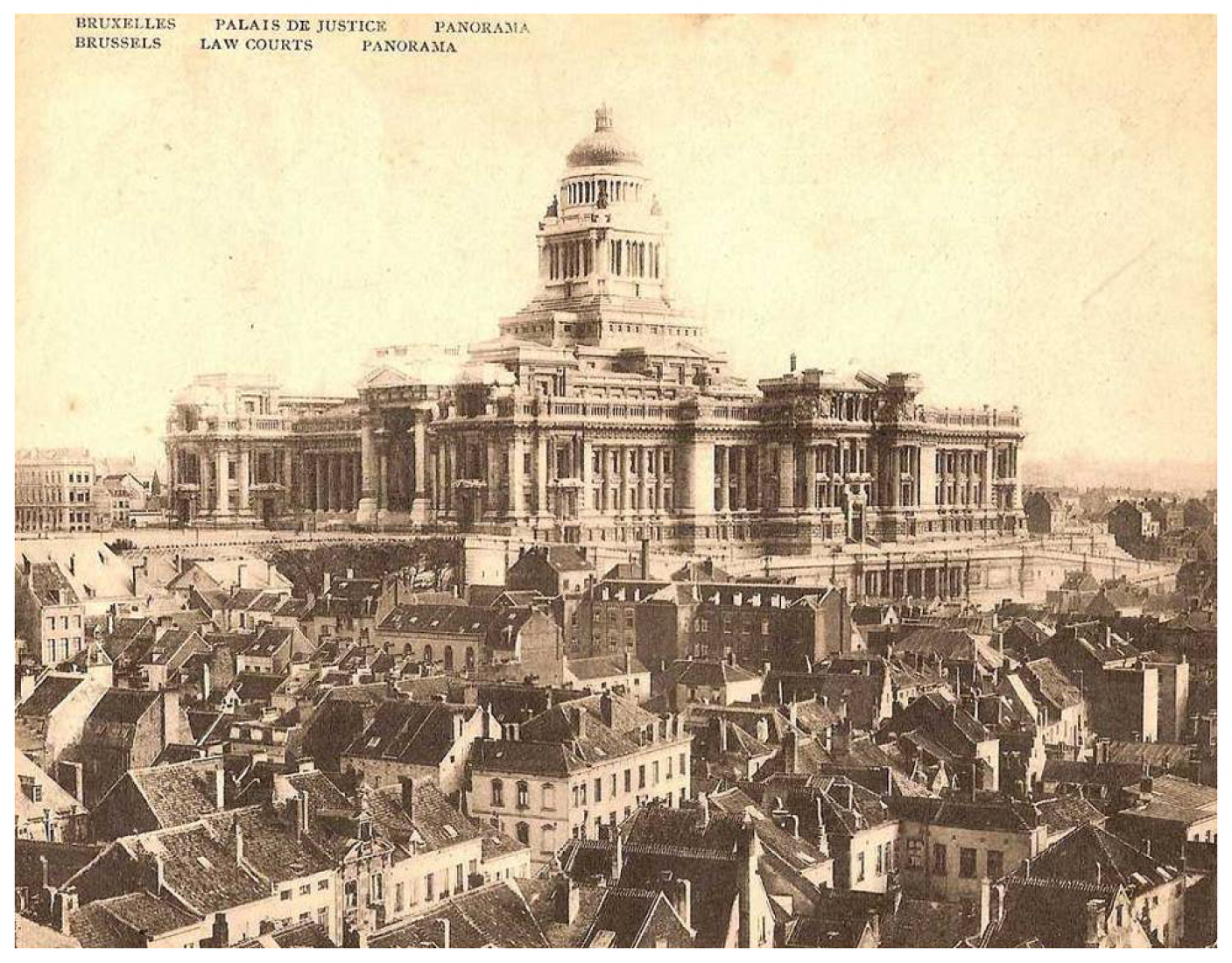 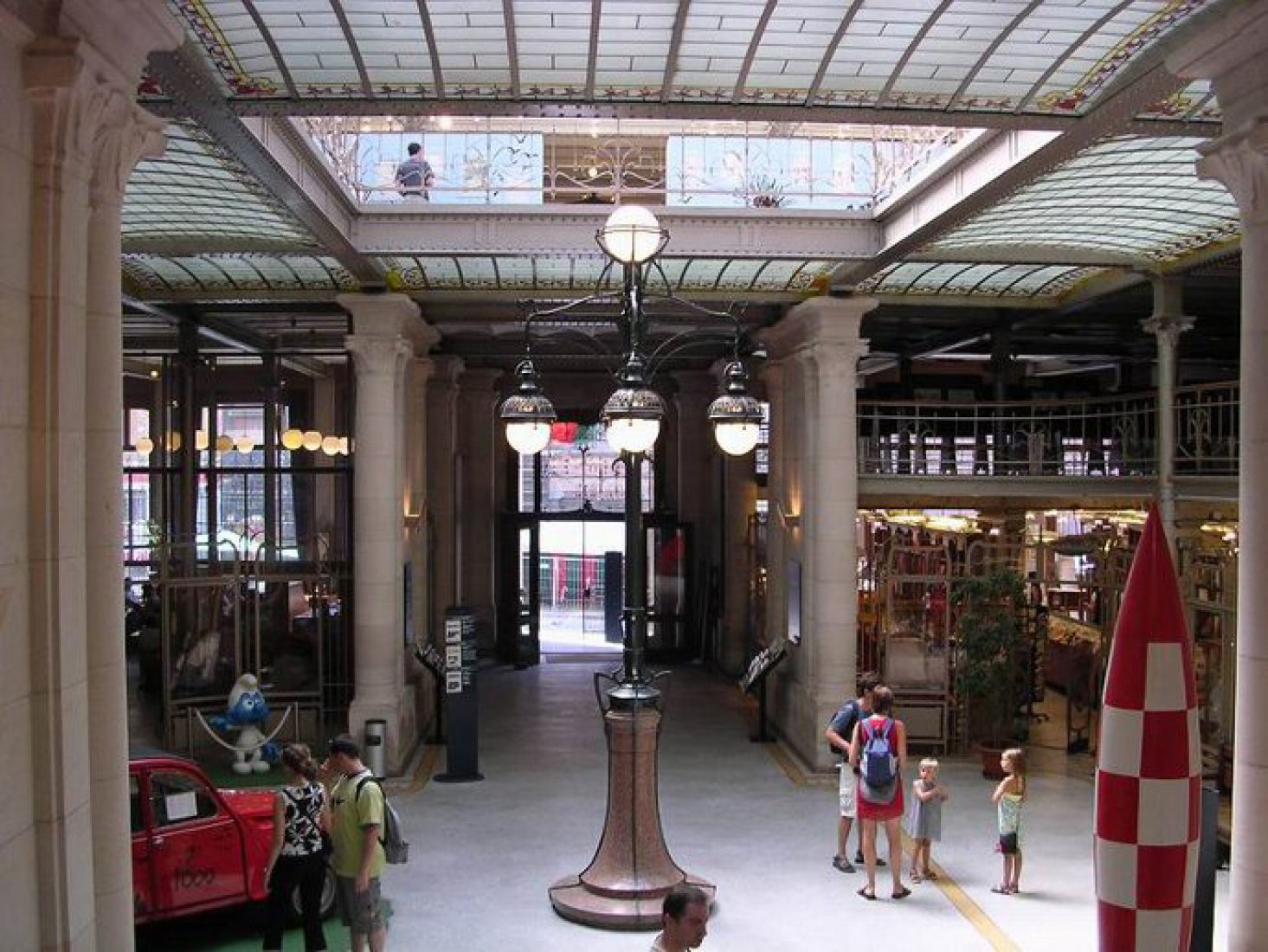 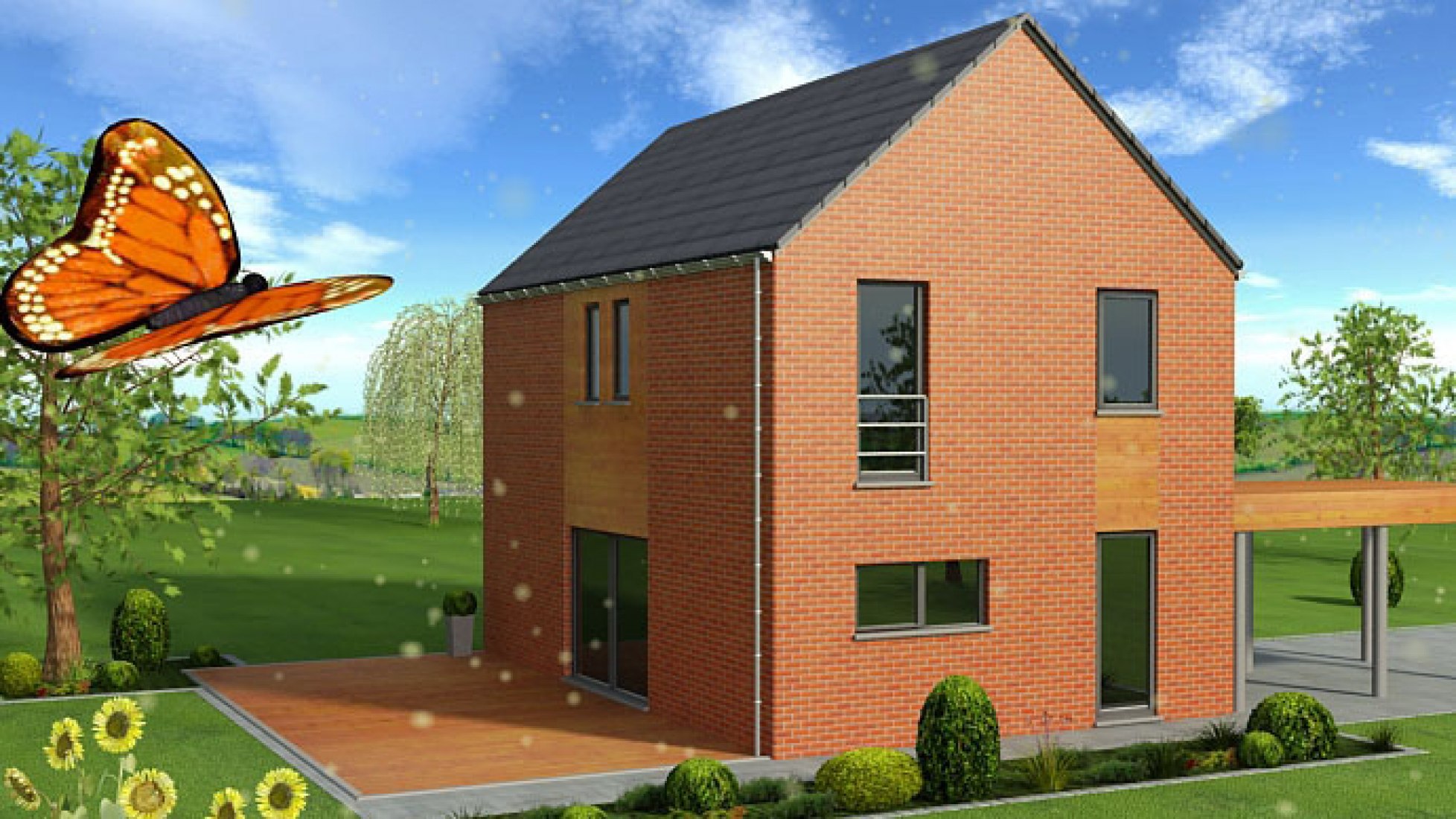 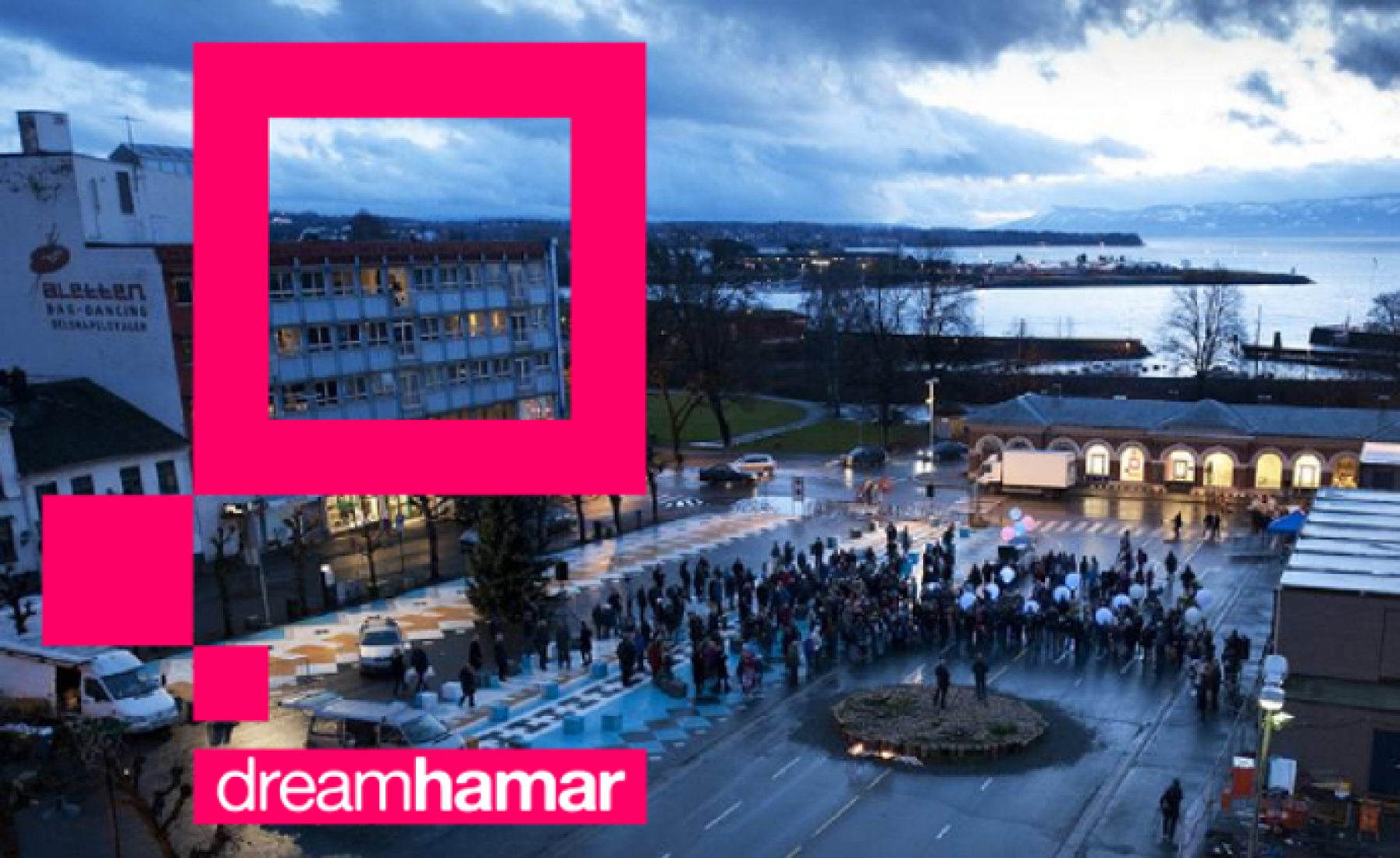 In Belgium, It’s usual to do a practice in an office two years after the Architecture’s school. Sometimes you have a practice without to be paid, or you received the minimum salary. In 2002 I was finishing studying and the first person I contacted (by email!) to do my practice was Lucien Kroll, someone that Carlos Verdaguer define in the interview for the Ciudades para un futuro más sostenible: “Bringer of user participation in the design and pioneered the use of computers in the office”. With 84 years Lucien Kroll keep doing what he likes the must: involving users in the design of the buildings he made, giving to everyone what he needs through the respect of the others. It’s like Hunterwasser and some others that those days start dynamics that we now found in collectives and contemporary offices.

It seems to be interesting that a person I’ve never met has been so influent in my personal research as architect and urbanist. During my years at school I was working on creating space for interactions through urban spaces, with architecture and urban actions. Activities like “Esquisse Commune”, a week workshop organized by the School of Architecture Victor Horta (today La cambre-Horta with the integration to the University of Brussels) where all the students worked on a public space and deliver great interventions and performances. Students were delighted with this activity, for the first time they had the opportunity to design and build projects at real scale. Each event was celebrated in very different locations, with something in common: history or a singular future. One day we rent a circus to be close to the river where the city was planning to design a beach.

“One data: to work on our last project, a friend and I convinced a constructor to provide us a “site hut” during four weeks as our workshop office. After the approval of the Campus Authorities, we located the site hut on the garden of the school and we worked there every day, with the fridge and the coffee machine. The most interesting thing was the interaction with our fellows and teachers, due to this singular situation”.

All this comes and goes to Lucien. Brussels is a very exciting place for experiments in urban spaces that allows citizenship and new uses of public space, where the climate is not kind for open air activities. Since I’ve come back, I’ve discovered neighborhood’s markets happening each week on the squares witch are real urban events. You can eat fresh food and drink good wine. Some of them became trendy.

There is a lot of associations and collective working in conflict neighborhood (place where there is conflict between people and space) and bring astonishing solutions. Recyclart is an association witch as occupied a train station in use, they open when the station close and are active even when train pass over their heads. Recyclart has pacified a very conflictive area of the center of Brussels though activities and proposals for the urban space. City Mine(d) is another one giving hope and dreams to citizen. There is also an institutional program called “Contrats de Quartier”, a roadmap for neighborhoods based on incentives for house owners, public space improvement and social process. A lot of degraded areas have been transform into lovely places those years.

It’s in Belgium where my interest for urban actions started, and in Madrid where it comes to real action. With workshops like [R]activa04 organized at the School of Architecture of Alcalá de Henares; the project urbanaccion during five years with the support of La Casa Encendida; and the activities performed by the office ecosistema urbano, with the project dreamhamar as example. Now I’m working on the concept of “Lean Cities”: we understand urban actions as experiments supported by citizens to test solutions scalable to the whole city.

I hope that Lucien will be proud of my journey and that we could discuss this soon with a good Belgian beer (yes, this is something I will talk in another post, the Belgian beers…). 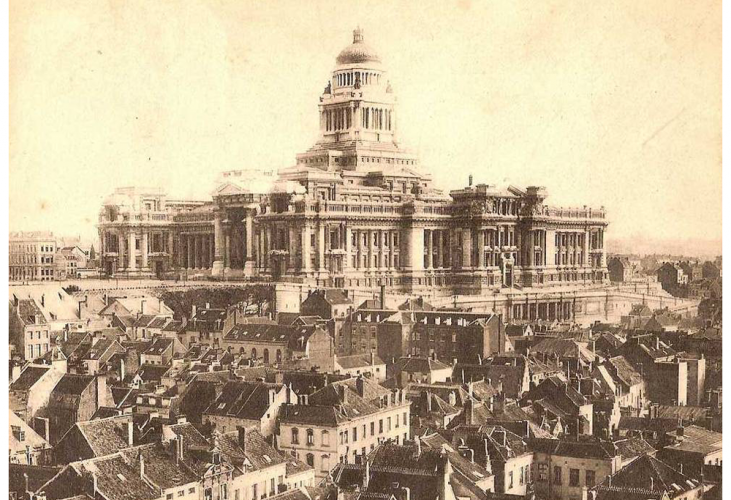 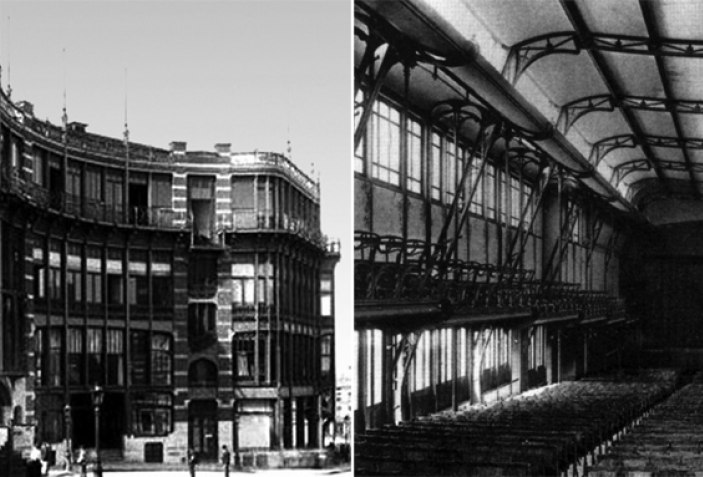 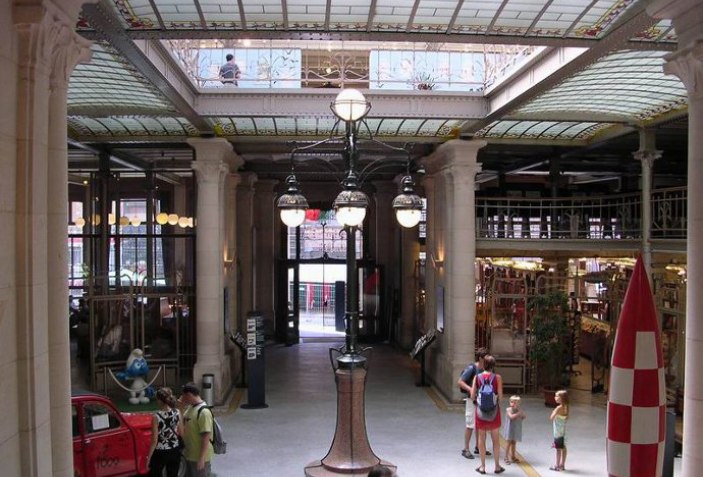 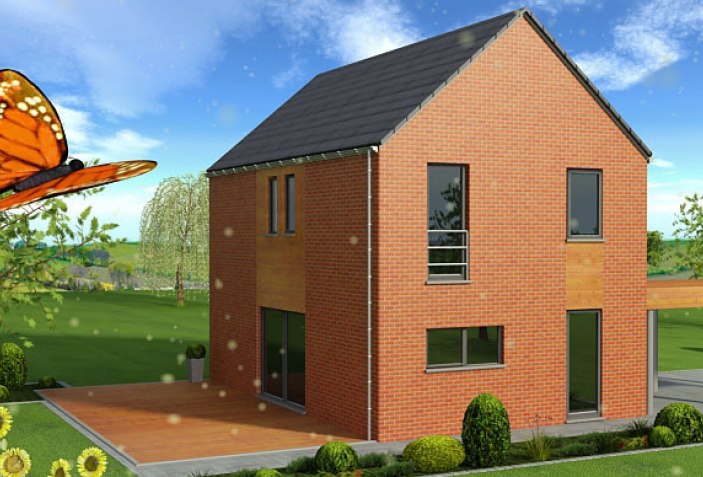 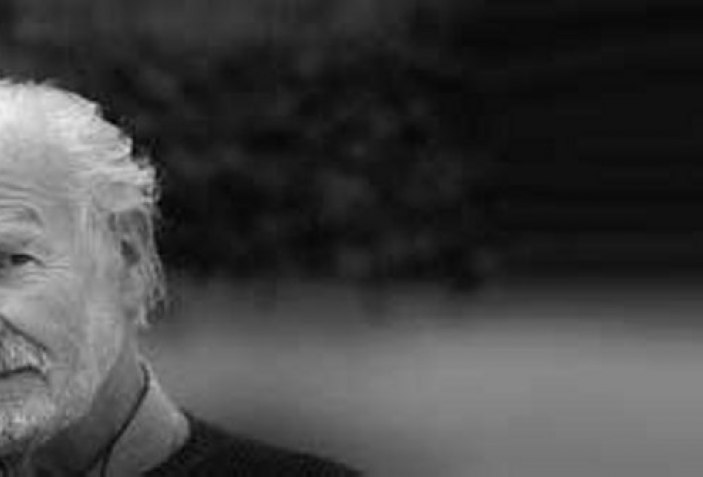 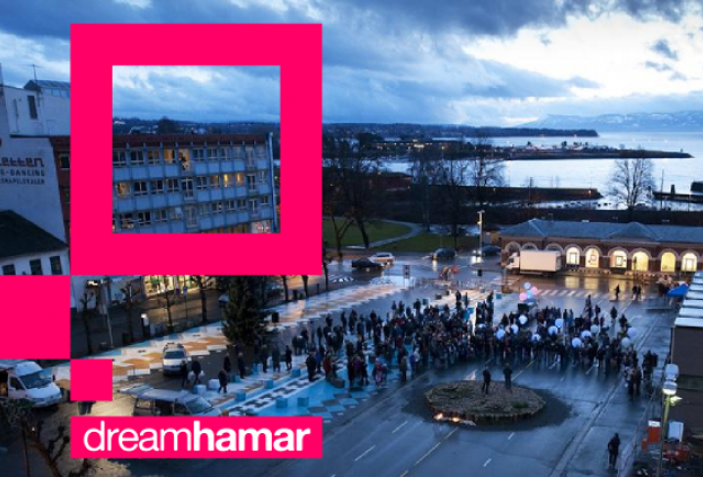 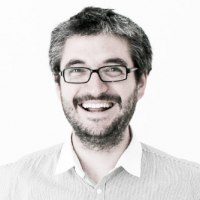 Michael Moradiellos, born in Brussels [1979]. Architect at Institut Supérieur d’Architecture Victor Horta in Brussels, since, and during, his architectural studies in Bruxelles (diploma work in 2002), develops a high compromise with management and innovative entrepreneurship, being the leader of several Student Associations (CVH, Hortacitylink) and in charge of the management of complex events in the city. After a powerful experience in India, he decides to take a chance in Spain, the Architecture’s ”El Dorado” for young architects on those years and purchase a PhD in Sustainable urban development at the Polytechnic University of Madrid. The same year he started collaborating with the young architecture office Nodo17 to set up an office from zero to a middle company, working there during three years.

Director of the [R]activa04 workshops, founding partner of Urbanacción and other innovative structures, he started to see clearly what are his abilities and how “make things happen, faster”.

He then began to work at ecosistema urbano architects as the director of communication. Two years later he became a partner and worked as the director of international business development, in charge of marketing and sells, as well as creating work for a non-conventional office during five years. In 2011 he decided to found in Spain outsidethebox|tm to add value to architecture offices through innovative services and management strategical vision, and he is also founding partner of “Lateral Thinking Factory”, supporting projects according to the Cradle to Cradle principles with a multidisciplinary network of world experts, including Michael Braungart and William Mc Donough. 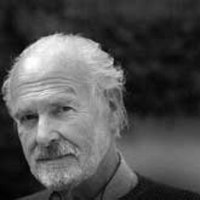 Lucien Kroll (13 March 1927 – 2 August 2022) was a Belgian architect known for his projects involving participation by the future inhabitants of the buildings. Kroll was born in Brussels on 13 March 1927. A former student of the ENSAV (today the Faculty of Architecture of the Free University of Brussels) and the International Higher Institute of Applied Urbanism, he is a founding member of the Institute of Industrial Aesthetics.

He is, in particular, the author of an important part of the Woluwe-Saint-Lambert campus of the Catholic University of Leuven. His main work “La Mémé” is the residential building of the Faculty of Medicine of the University of Leuven, Belgium, from 1970 to 1976. These buildings caused a great deal of controversy in the early 1970s (and even today), their fragmentation and improvised appearance, the result of a deliberate participatory project process, in stark contrast to the massive and repetitive adjacent hospital, confront it with anonymous and standardized lines of realization. In 1982 he also designed the Alma metro station. 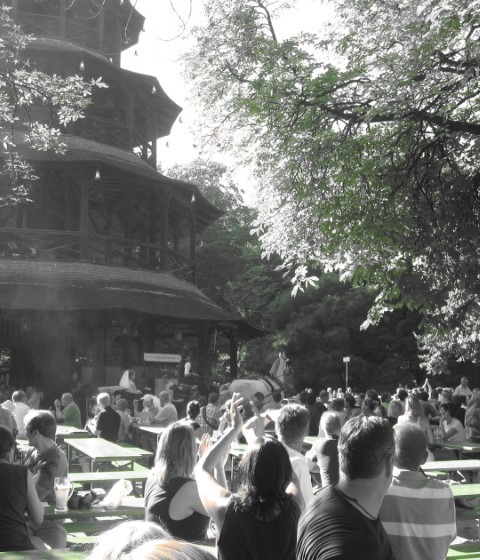 Landscaping at its best 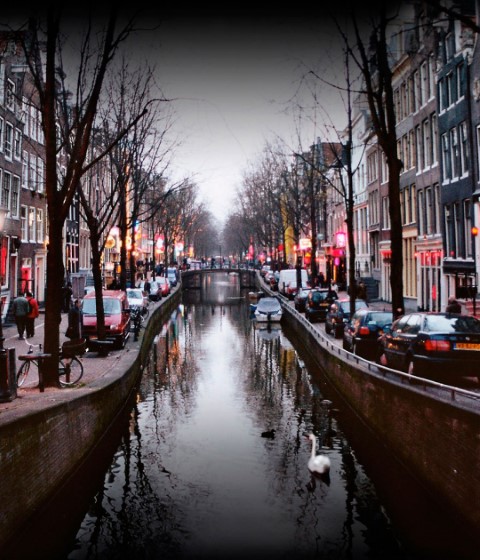 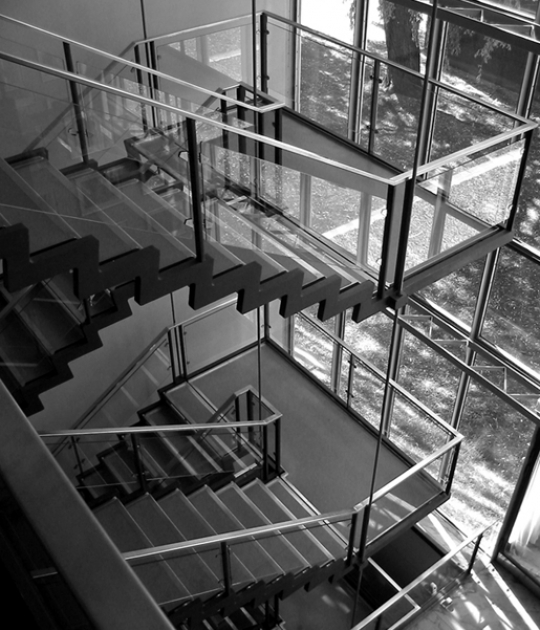