Yesterday we learned of the passing of one of those architects we all remember for different reasons; Michael Graves died at his home in Princeton, New Jersey. 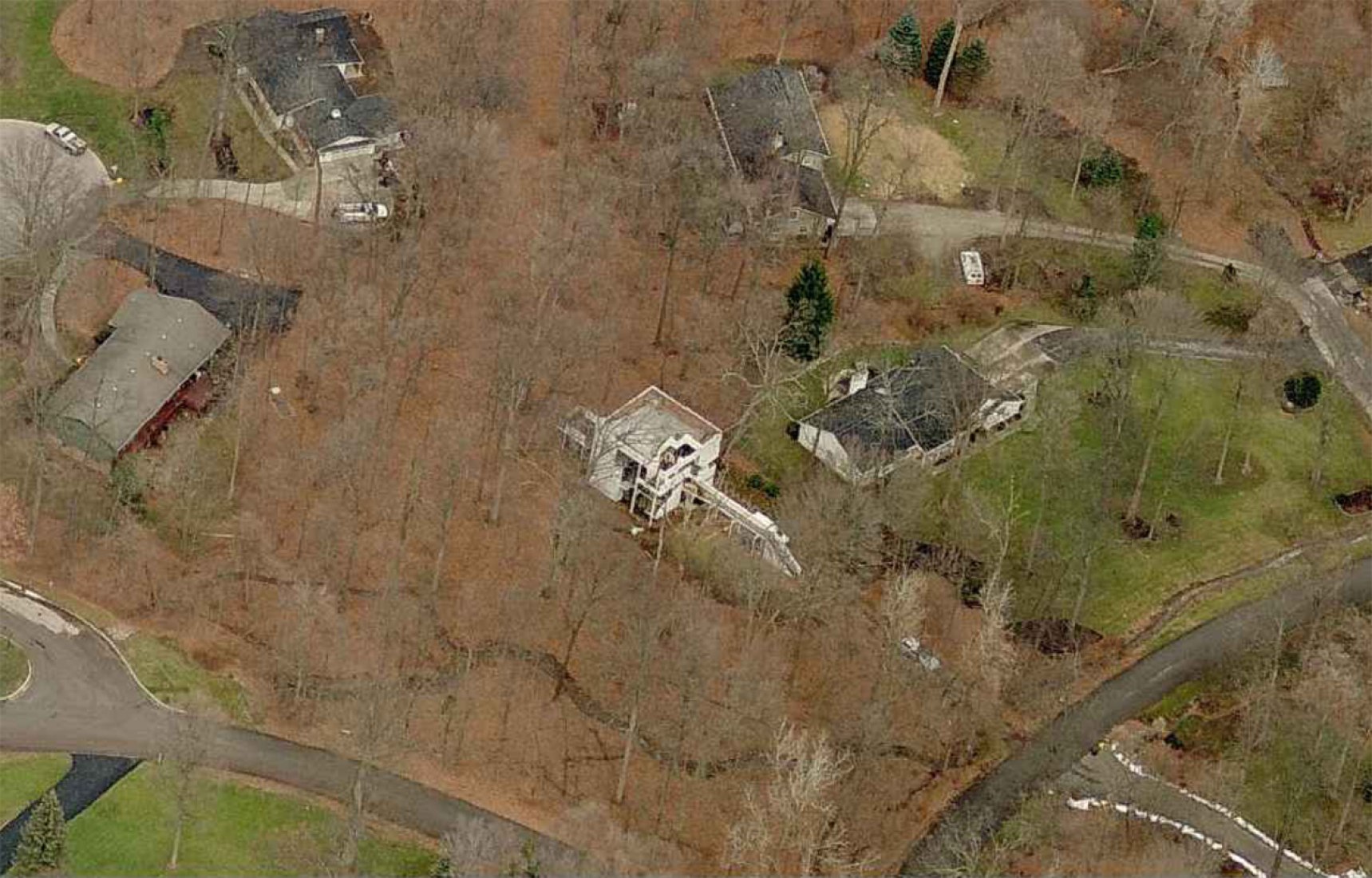 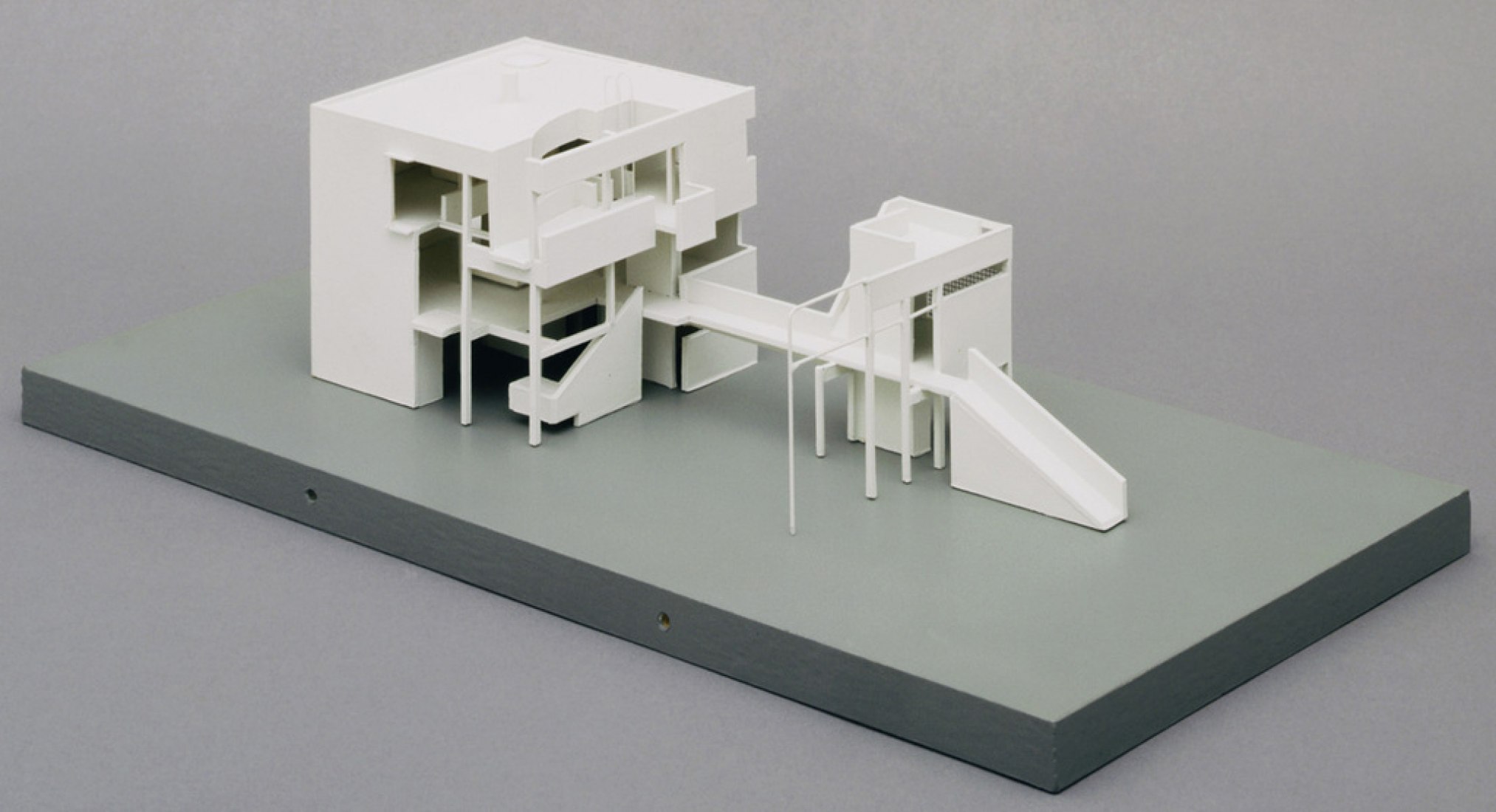 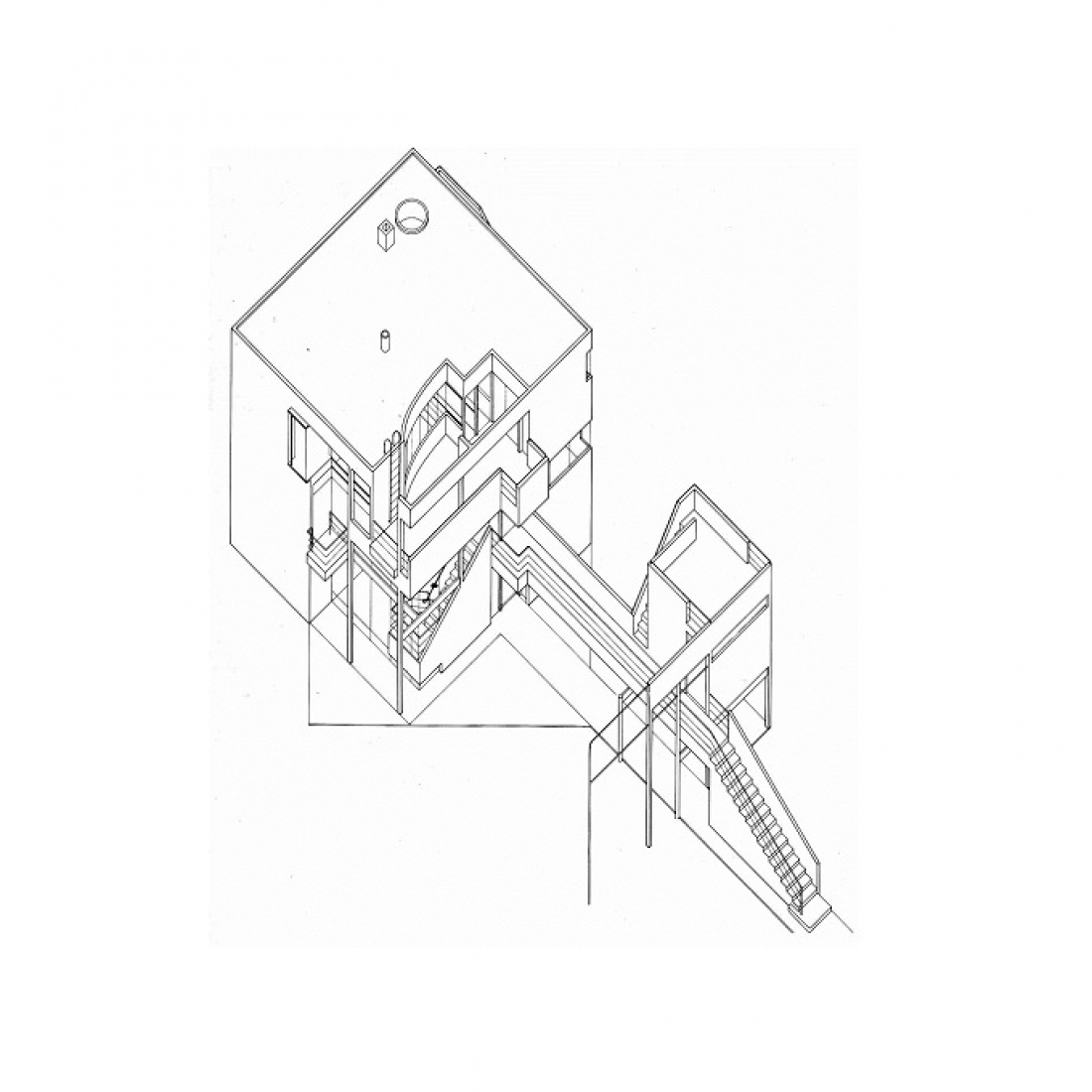 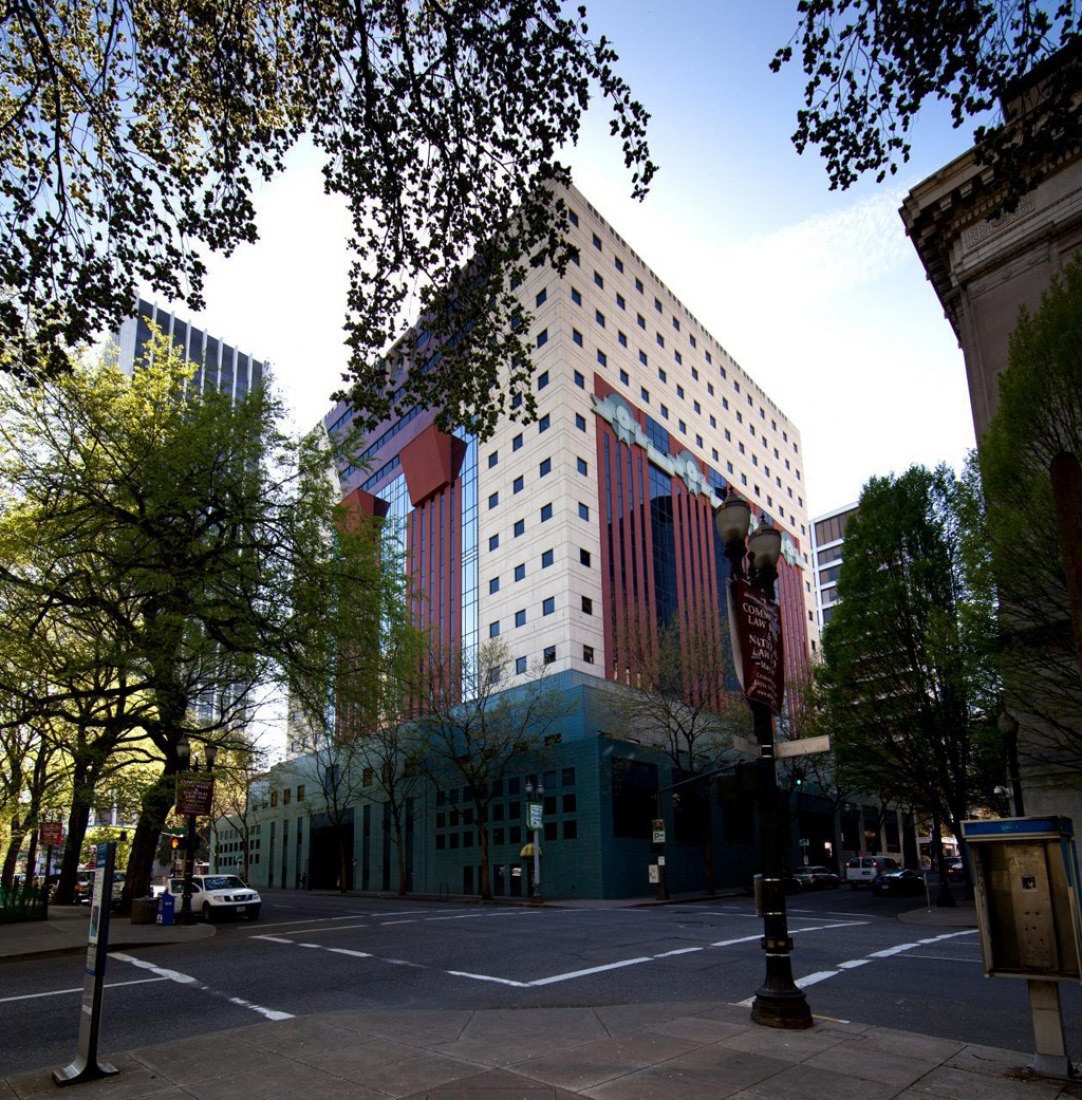 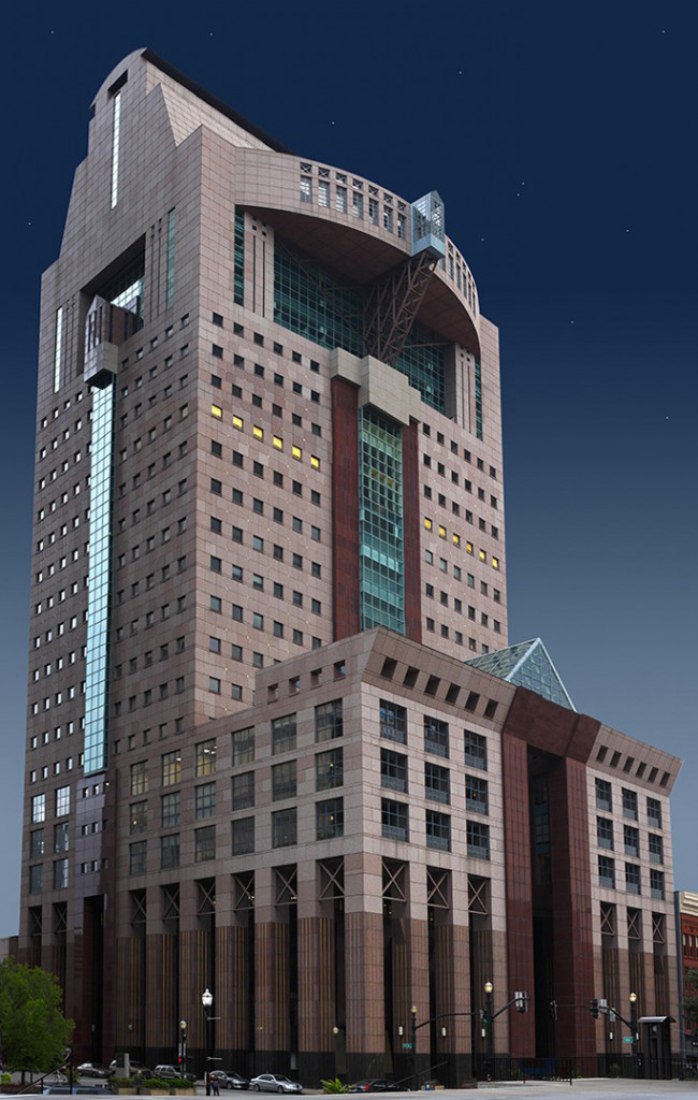 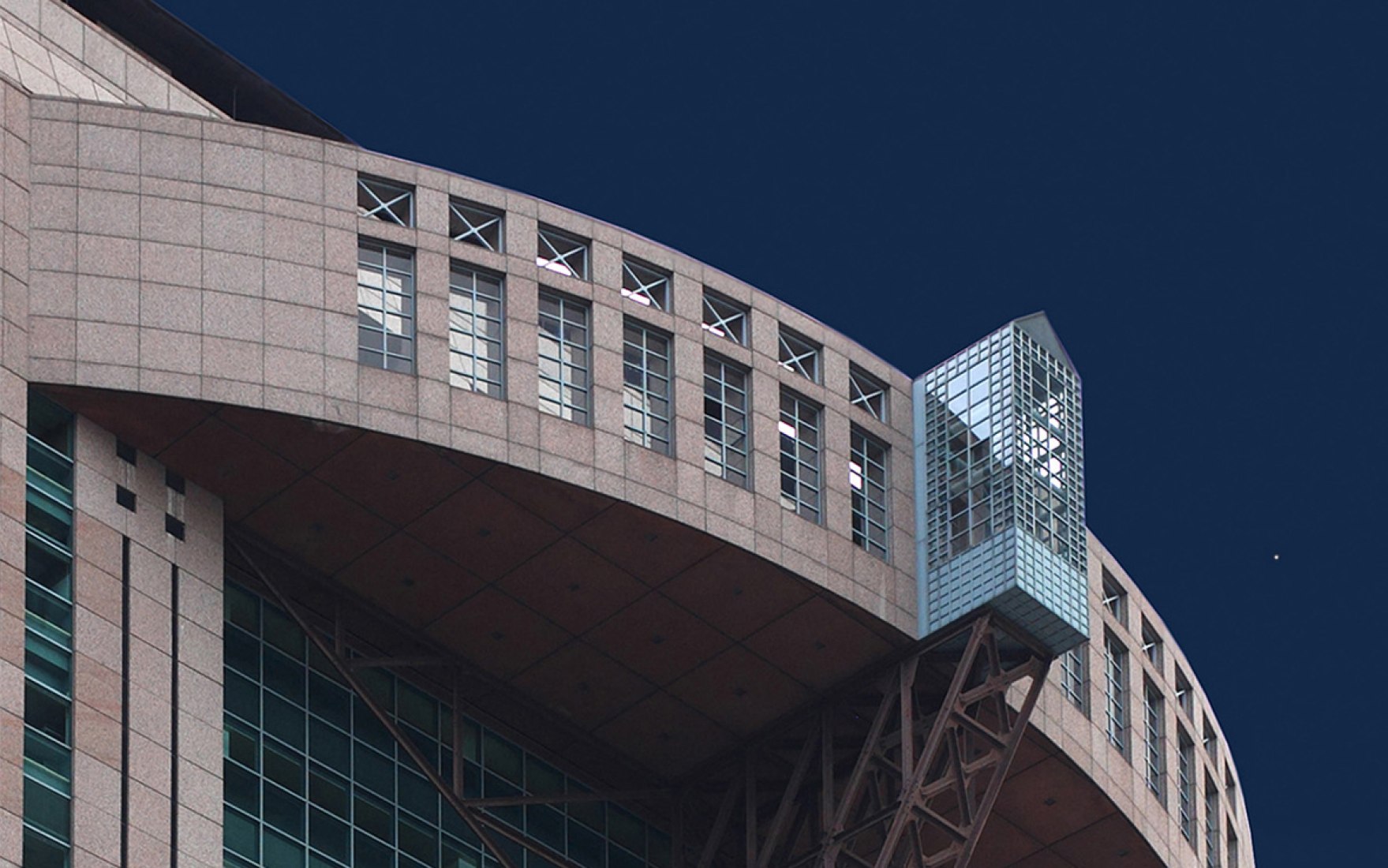 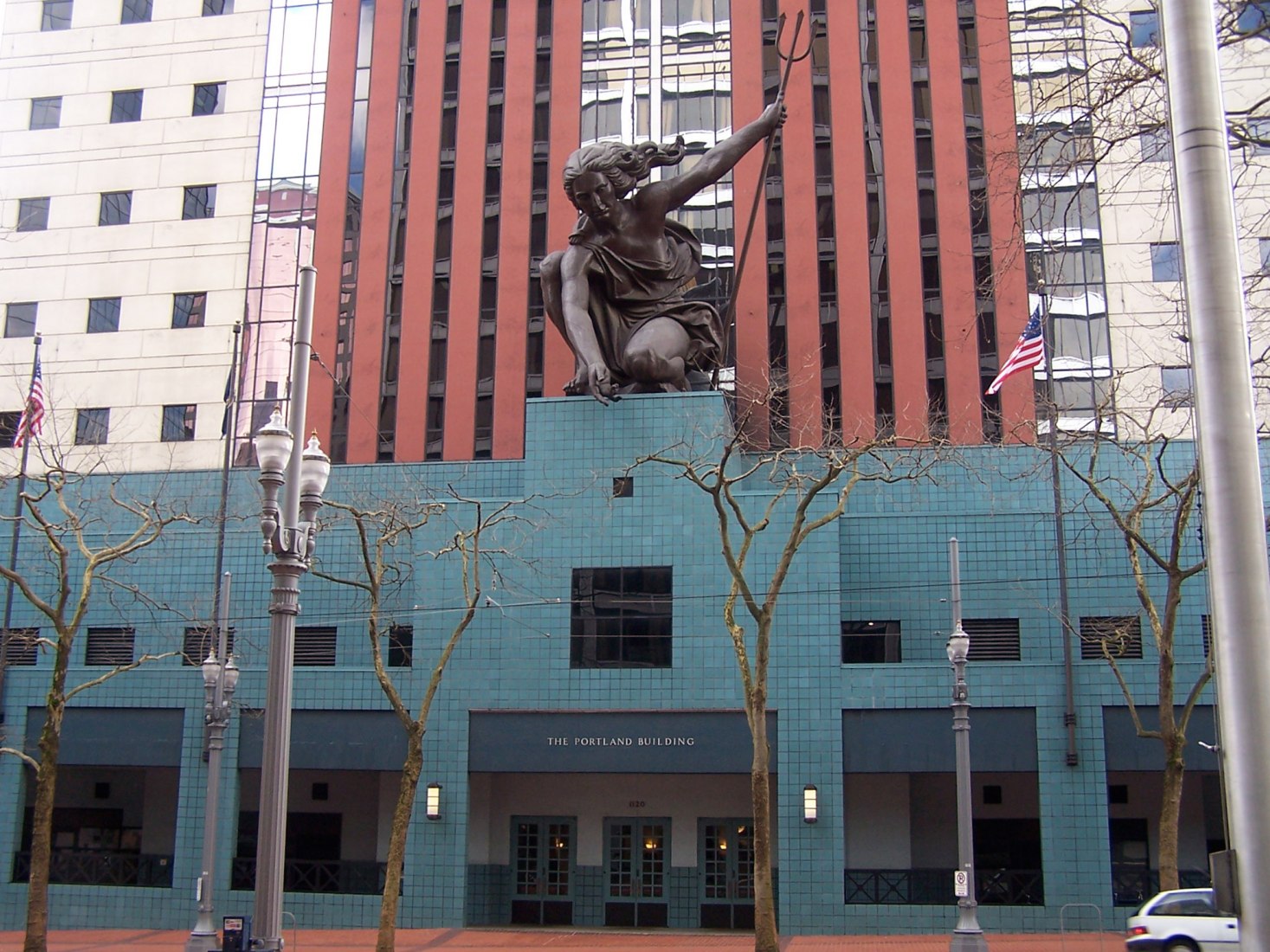 Princeton had become his home, his shop, his university; the stronghold from which he vehemently defended his postmodern position, but this hadn't always been the case. I first heard about Michael Graves through a book published by Gustavo Gili which compiled the large number of works and projects he developed between 1966 and 1985. However this book showed two different Michael Graves.

Graves' early works were presented as part of the work of a group of five American architects, "White Architects or Five Architects" whose revised proposals for a white modernity toured many of the 70's forums. American and European universities paid great attention to those proposals which presented white houses by Michael Graves, Peter Eisenman, Charles Gwathmey, John Hejduk and Richard Meier.

Little known at first, apart from academic circles and a handful of clients for whom they had built small houses in places like Princeton and the East End of Long Island, their decision to present themselves as the "Five Architects", even though they were never an official group, was certainly the beginning of the commercialization of high-end architecture. The brand was supported by the first exhibition of their work at the Museum of Modern Art in New York, curated by Arthur Drexler in 1967, and followed by another exhibition later in 1972 and the publication in 1973 of the book entitled "Five Architects", published by Wittenborn. This was the beginning of an impressive career that turned them into cult figures in the decade of 1979. They were a group of young architects who were between 35 years old, Gwathmey, and 44 years old, Hejduk (Graves was 38).

In this context, the work of Michael Graves until about 1977, is presented with the force or virulence of forms that collect a rereading of Modernism. Since then, the projects present a radical change. Some say this shift is due to the great influence of his new romantic relationship which took place after his divorce from his first wife, his marriage to dancer Lucy James between 1972-1977. Others say it had more to do with the revival and recovery of the ideas experimented during his stay in Rome as a fellow of the American Academy.

Whether this was the case or not, his activity as a furniture designer and a painter clearly emerged around that time and he became one of the leading figures of Postmodernism. This kind of architecture, passionately defended but understood by many as period pieces, would characterize his work and thought up until his death. Among the buildings that appeared in that book I would like highlight the Humana building from 1982 and another one we all remember well thanks to the recent controversy over its demolition, the Portland building from 1980.

The footprint of his postmodern houses, radically different from his initial ones, the small store at the blue house in Princeton or his teaching at this university are part of his legacy, without forgetting the firm he created, Michael Graves Architecture and Design. Based in Princeton and New York, it made the following statement yesterday.

"Of all of his accomplishments, Michael often said that, like his own family, his proudest creation was his firm," it said in a statement. "As we go forward in our practice, we will continue to honor Michael's humanistic design philosophy through our commitment to creating unique design solutions that transform people's lives." 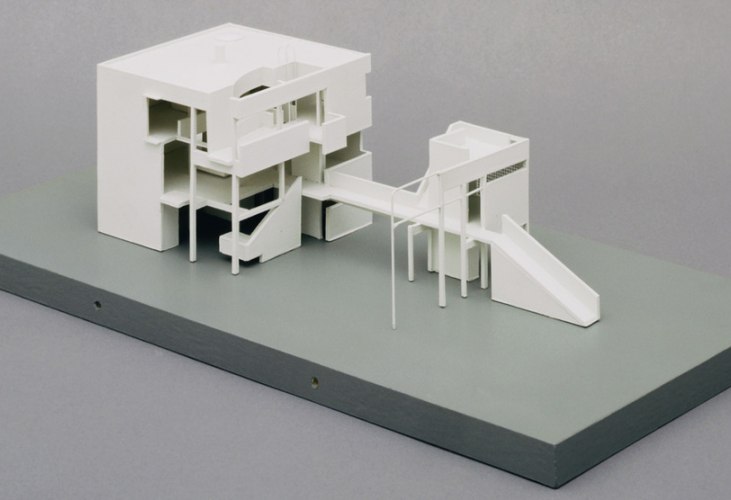 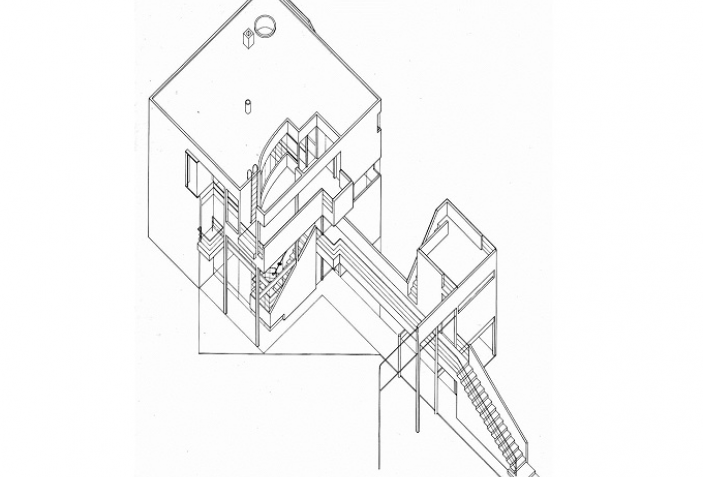 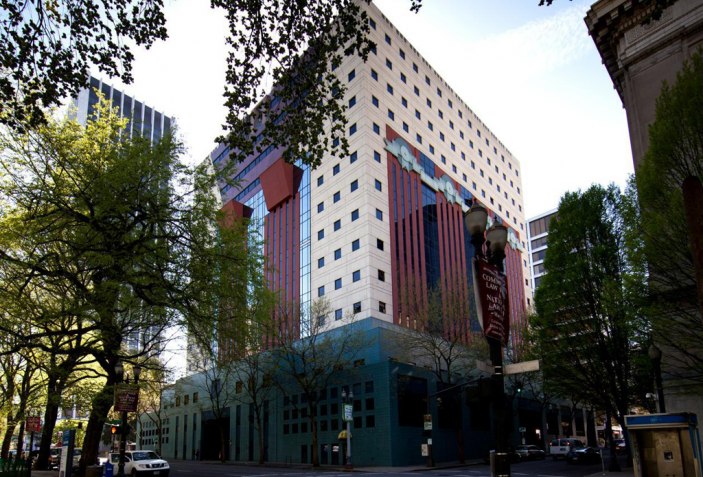 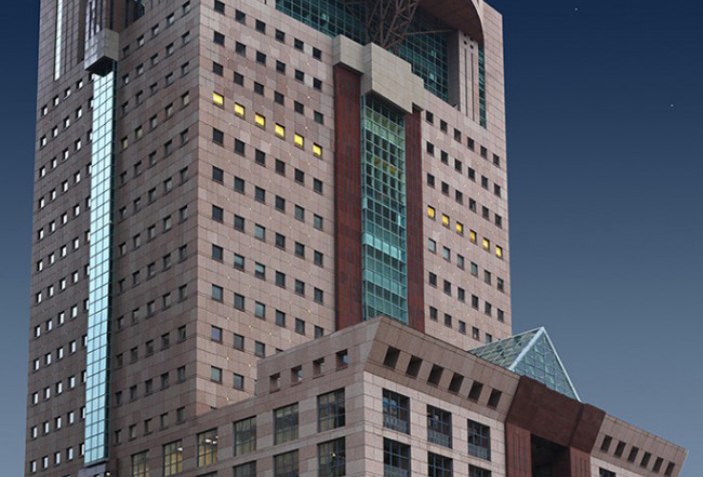 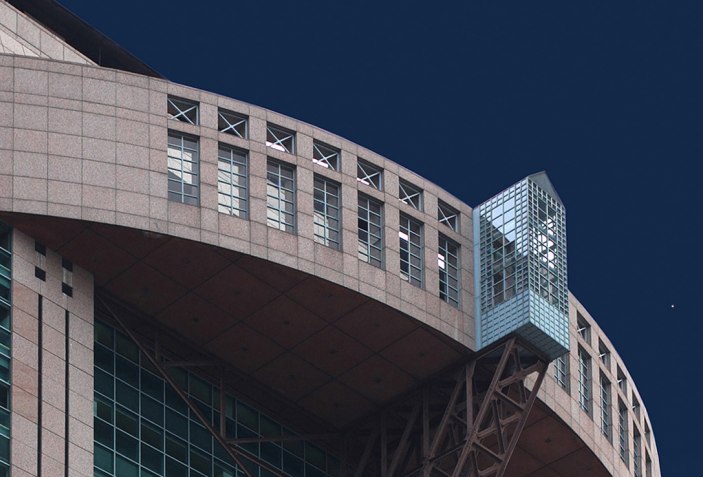 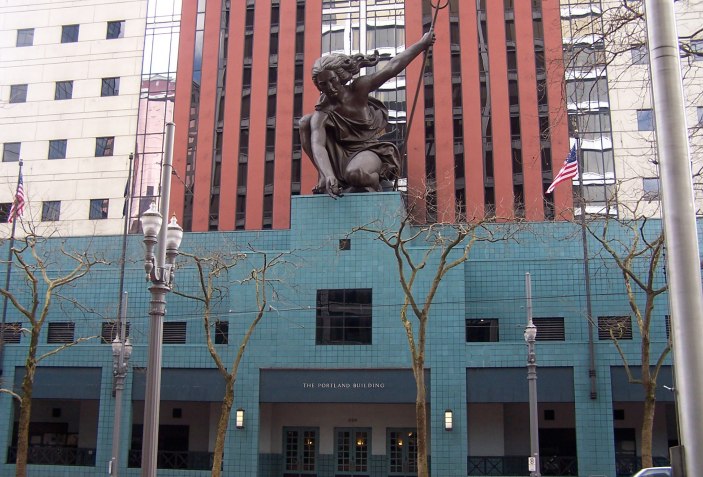 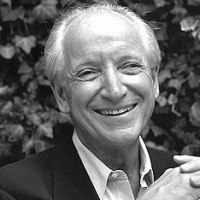 Michael Graves [09.07.1934 > 12.03.2015]  was AIA Gold Medalist and was founding principal of Michael Graves Architecture & Design (MGA&D), well known throughout the world. He wass the 2012 Richard H. Driehaus Prize Laureate and the recipient 2001 American Institute of Architects’ Gold Medal, the highest award bestowed upon an individual by this professional society. He was also the recipient of the 1999 National Medal of Arts and the 2010 AIA/ACSA Topaz Medallion honoring his commitment to architectural education. Critic Paul Goldberger wrote in The New York Times that “Graves is truly the most original voice American architecture has produced in some time.” Michael Graves was the Robert Schirmer Professor of Architecture, Emeritus at Princeton University, where he taught for nearly 40 years. 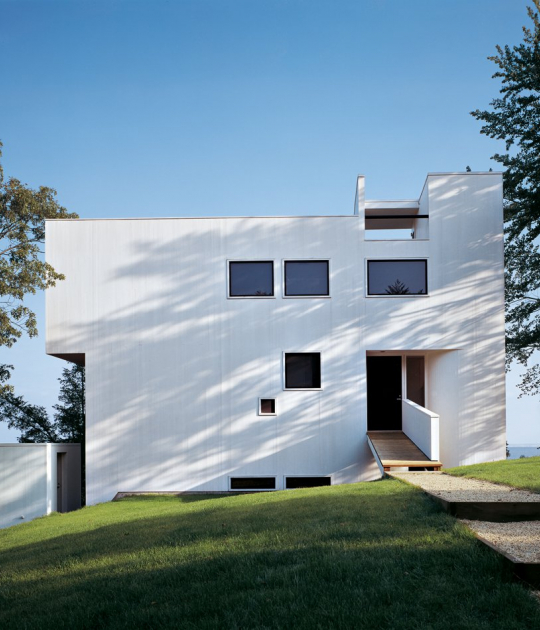 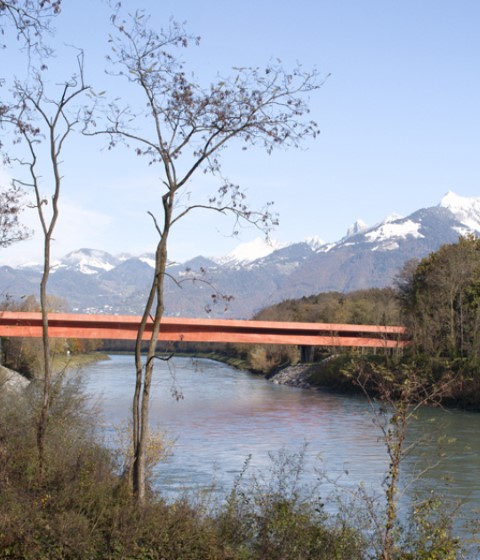 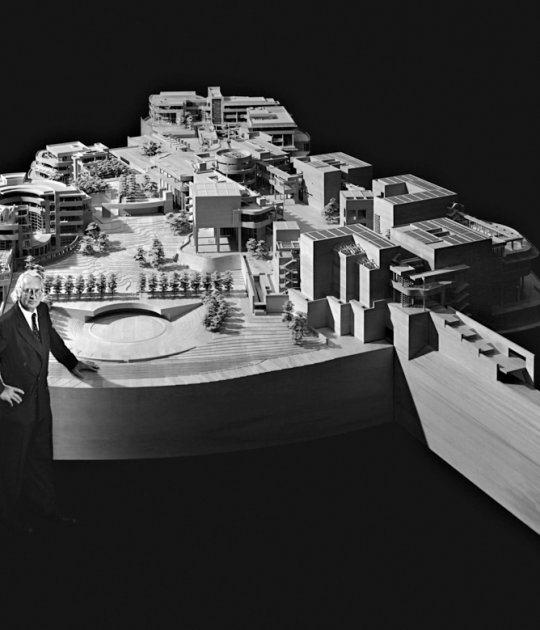 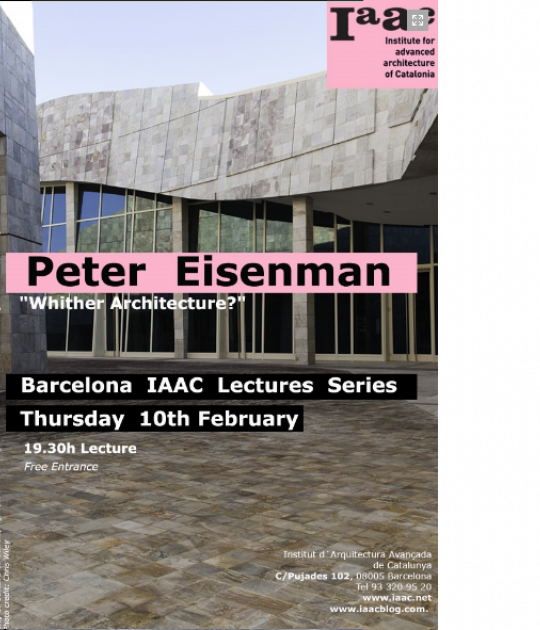 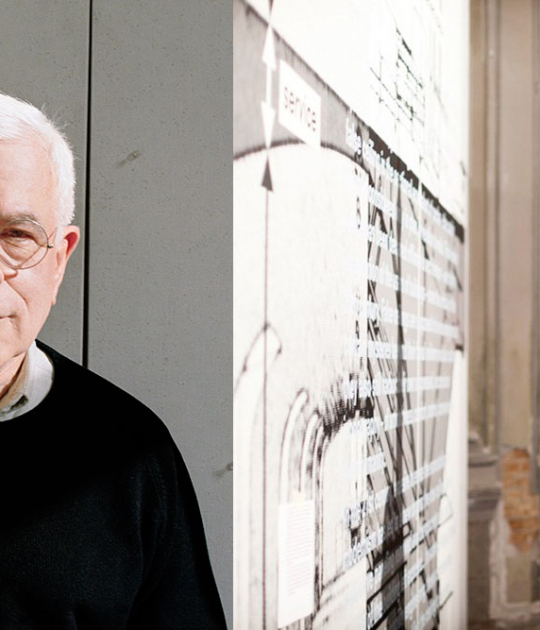