Using the words on AR by William JR Curtis for other project (Mushroom clouds 27/02/2013), we use these words to describe this new project by BIG because we don't understand what is the reason the success of this architecture. 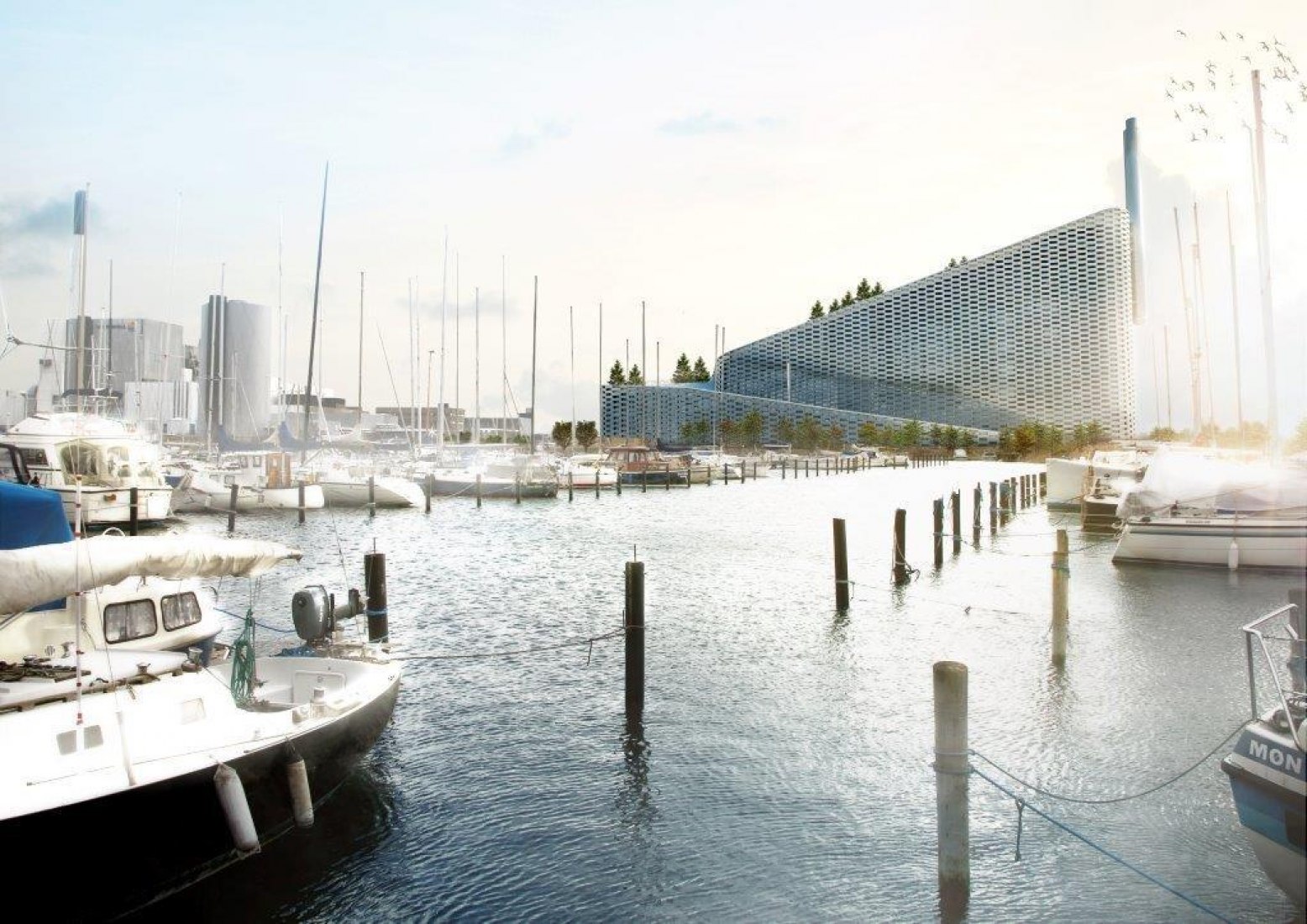 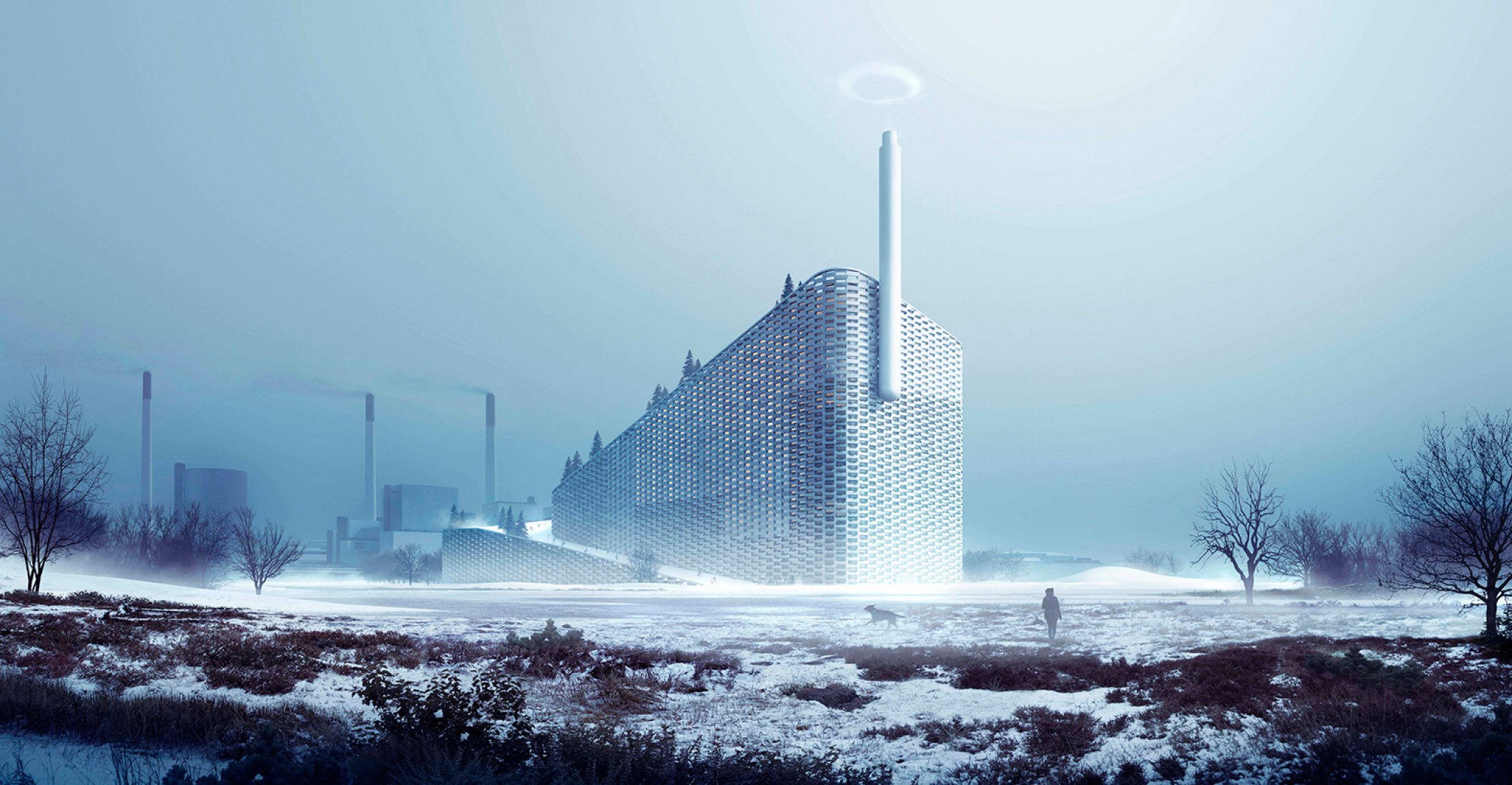 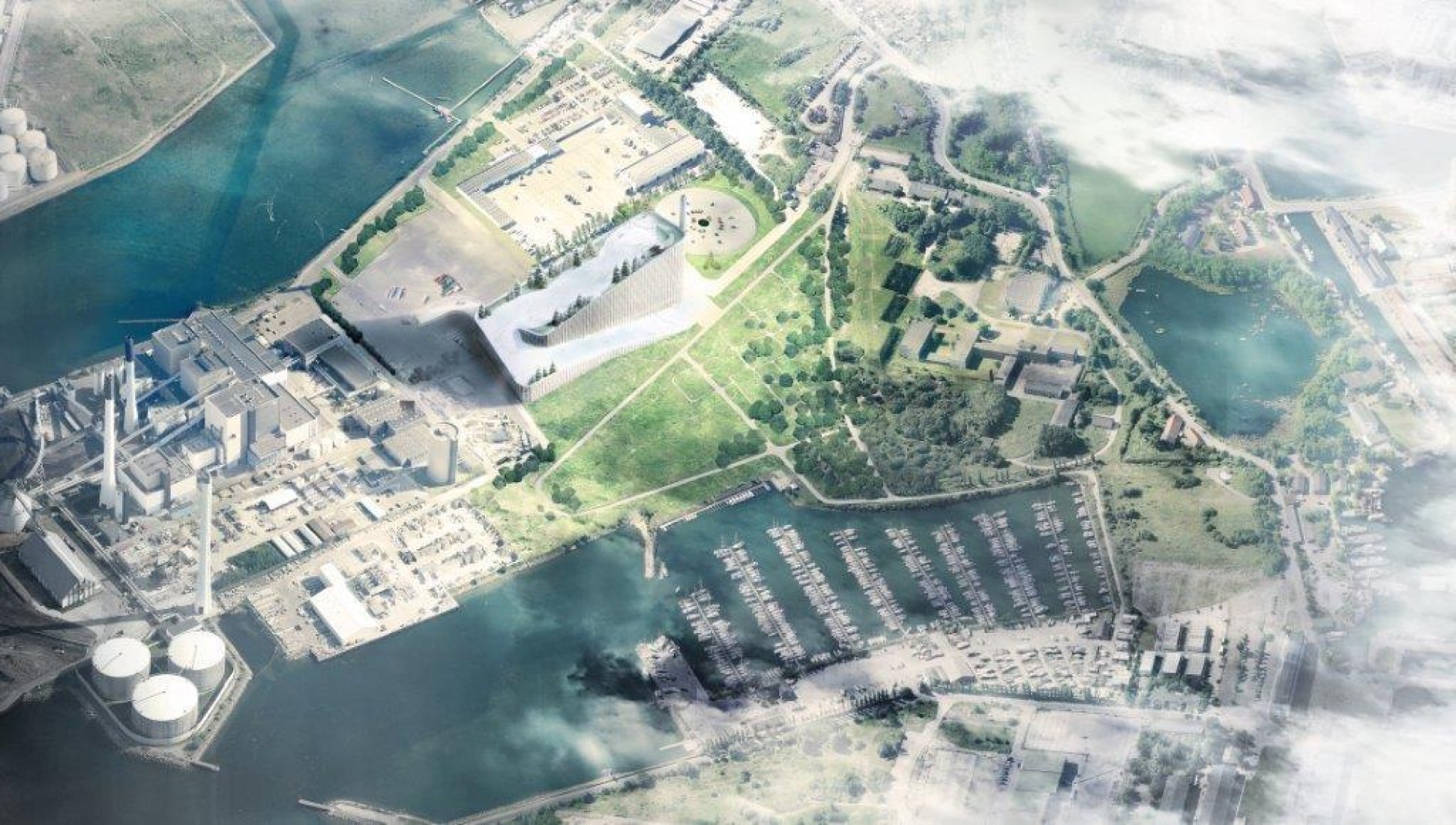 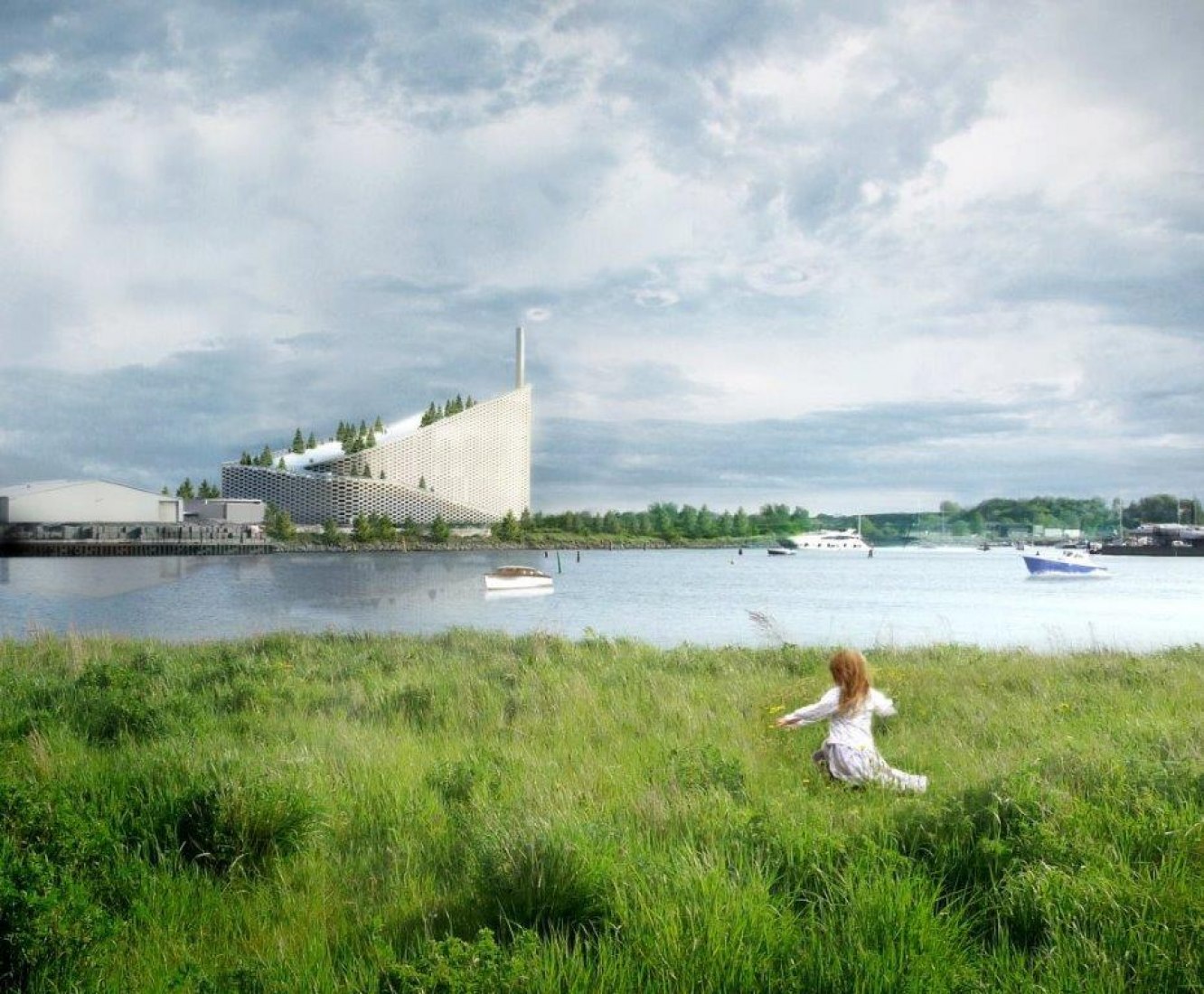 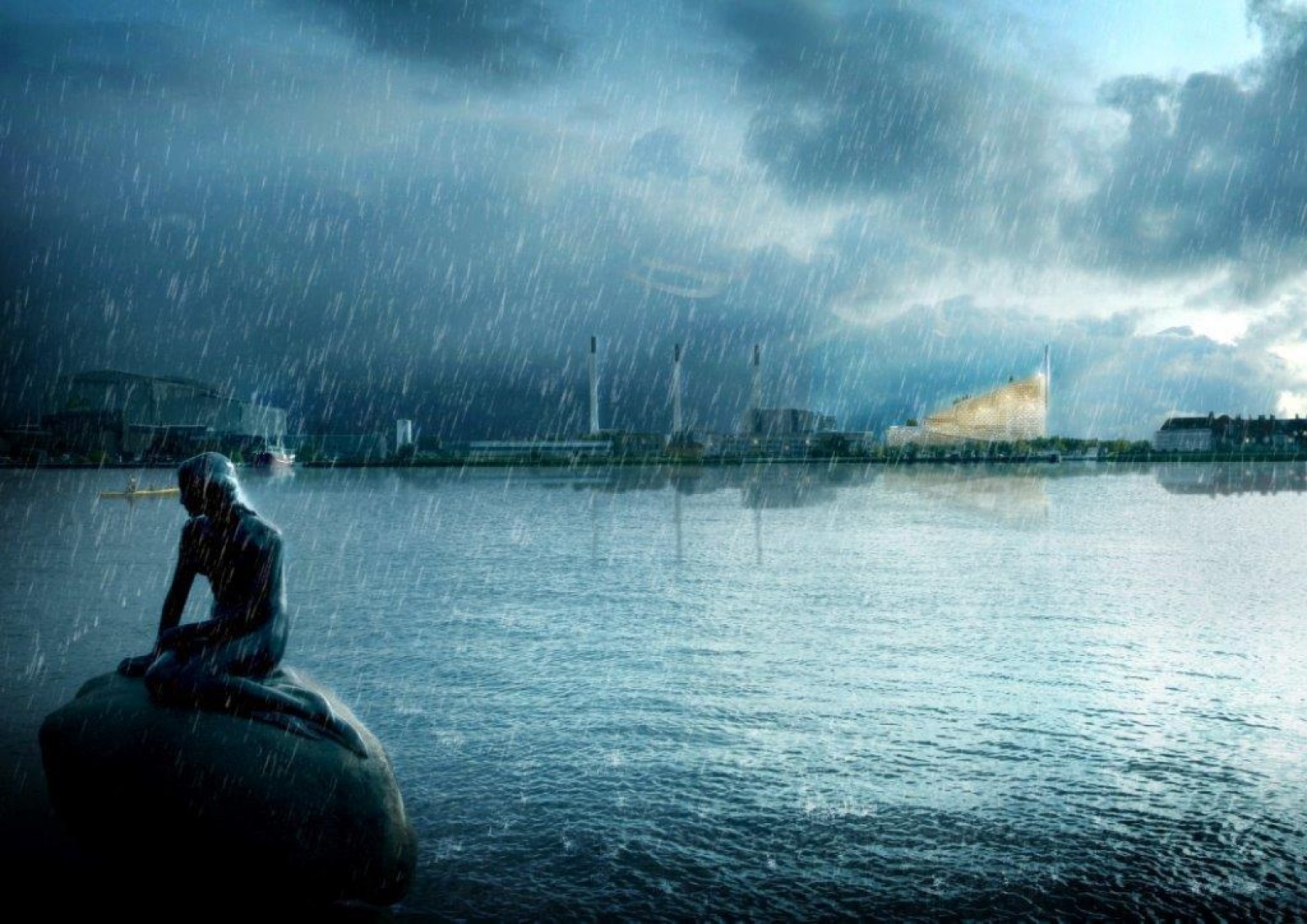 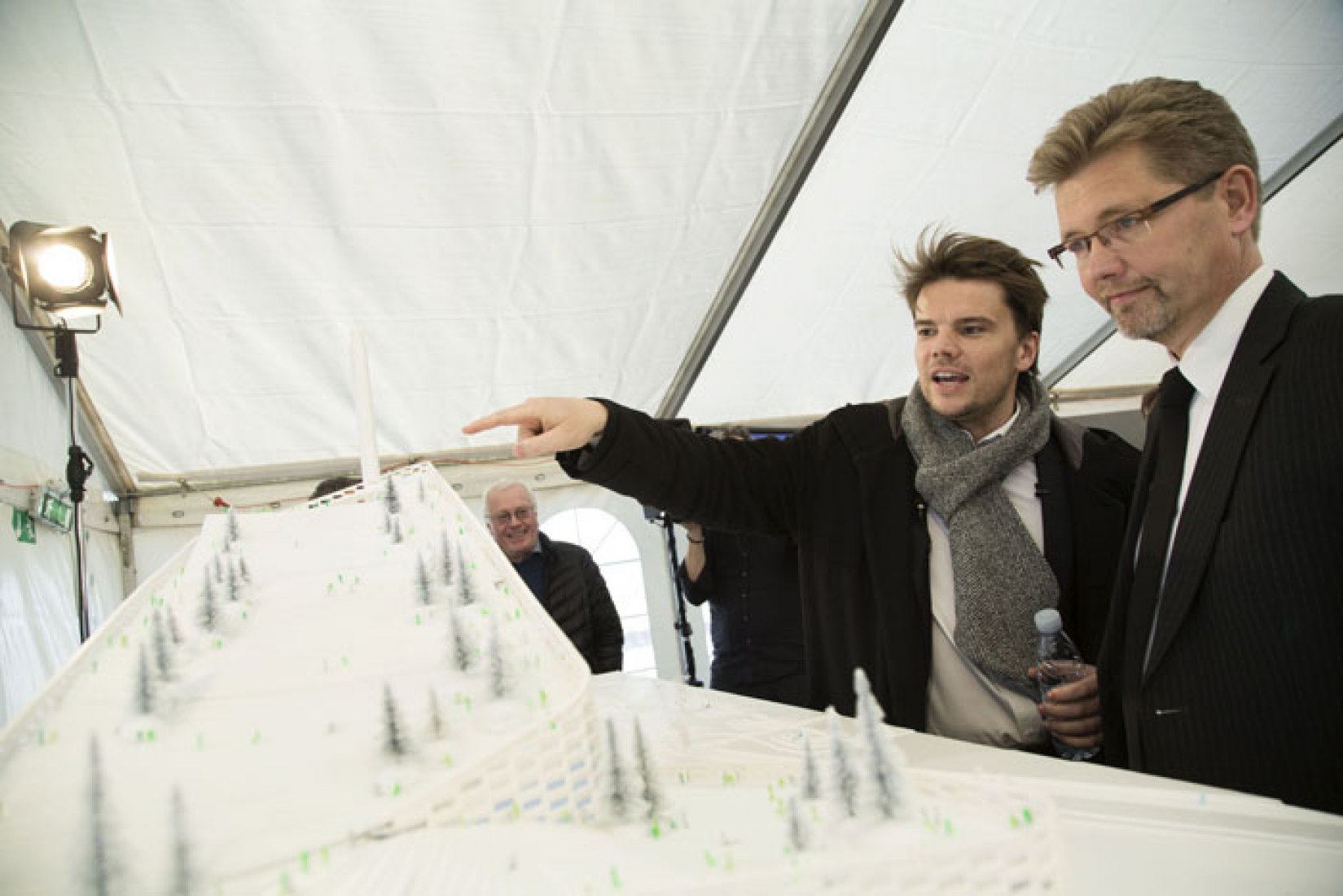 Some architectural projects, like cigarettes, should carry the qualification that they can harm health, or at least the health of cities and societies.... But the central question is this: what on earth is this piece of techno kitsch, this shipwreck from the era of icons?

Below, some words from BIG

Located in an industrial area near the city centre the new Waste-to-Energy plant will be an exemplary model in the field of waste management and energy production, as well as an architectural landmark in the cityscape of Copenhagen. The project is the single largest environmental initiative in Denmark (?) and replaces the adjacent outdated Amagerforbraending plant, integrating the latest technologies in waste treatment and environmental performance.

Amager Bakke reflects the progressive vision for a new type of waste treatment facility and is conceived as a destination in itself.

The roof of the new Amager Bakke is turned into a ski slope of varying skill levels for the citizens of Copenhagen, its neighboring municipalities and visitors, mobilizing the architecture and redefining the relationship between the waste plant and the city by expanding the existing recreational activities in the surrounding area into a new breed of waste-to-energy plant. 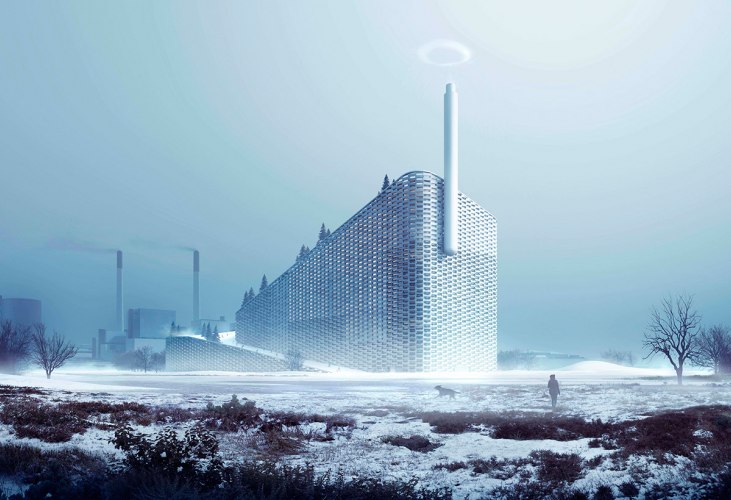 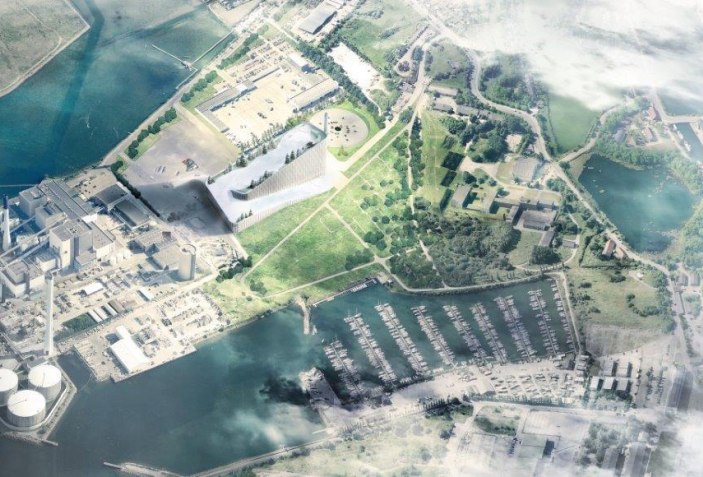 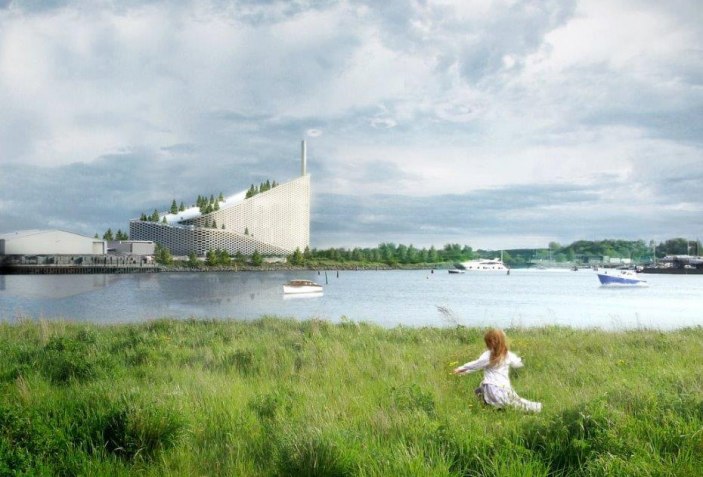 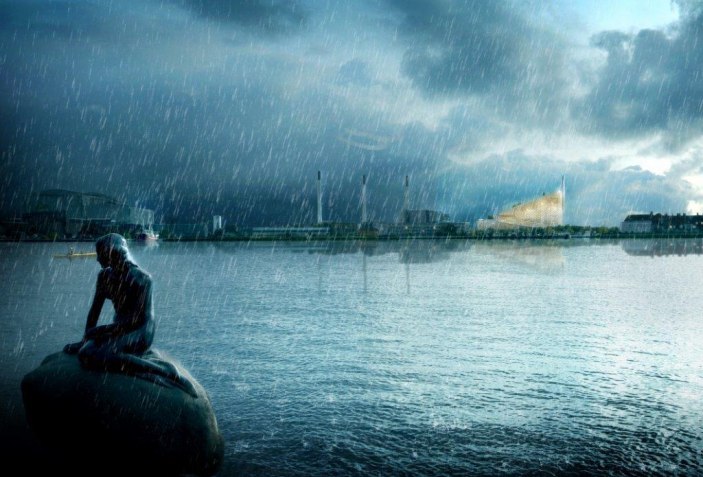 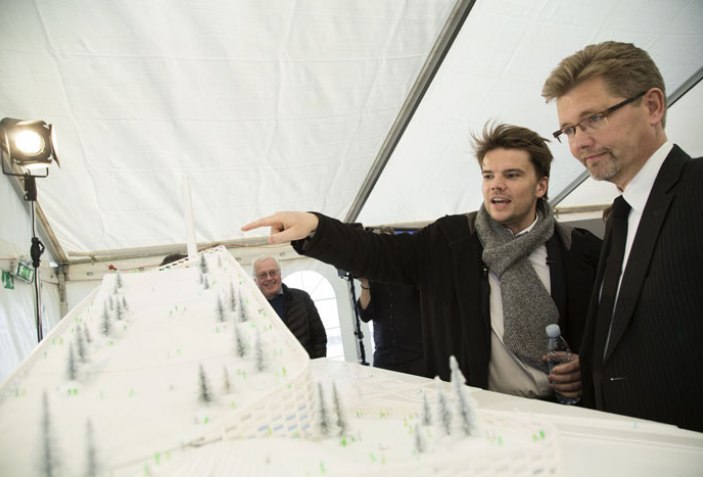 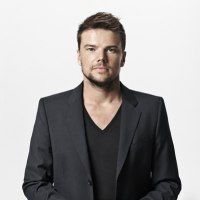 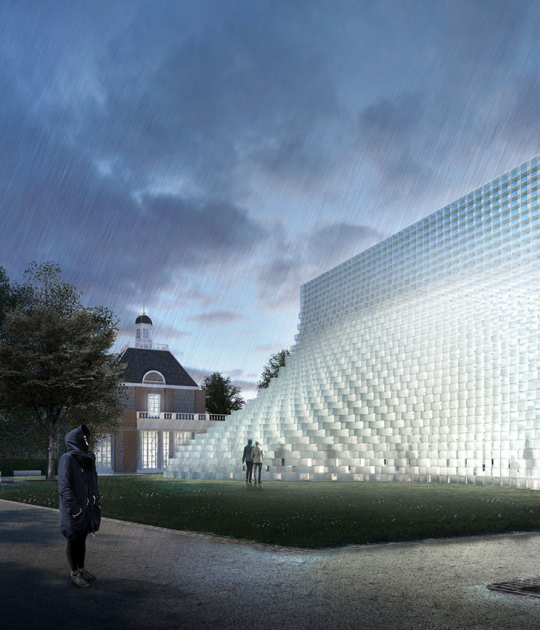 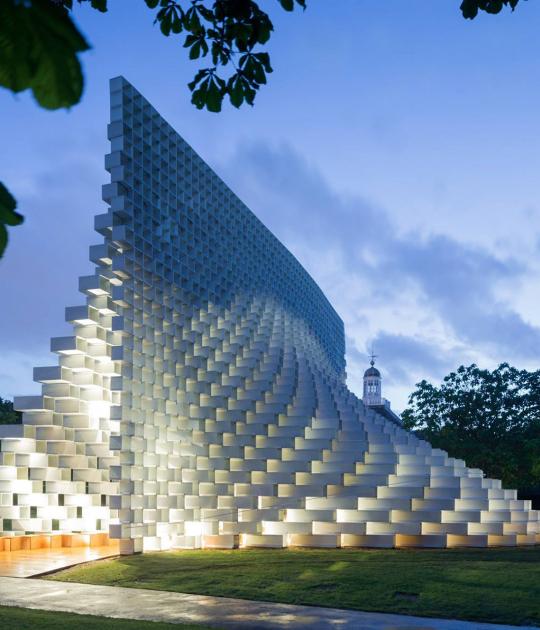 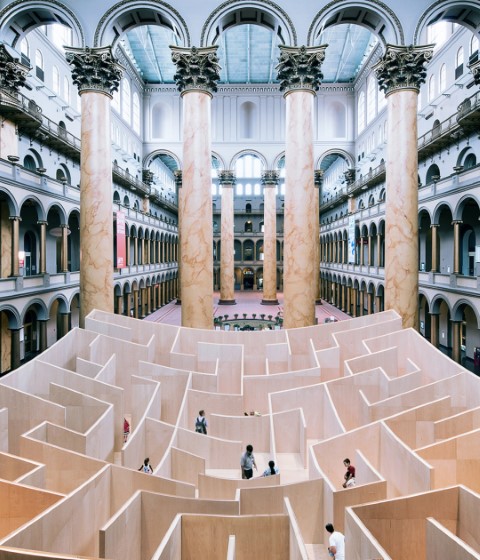 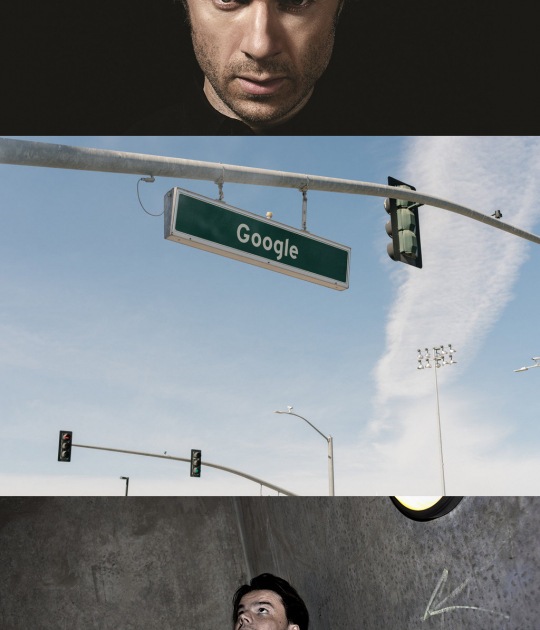 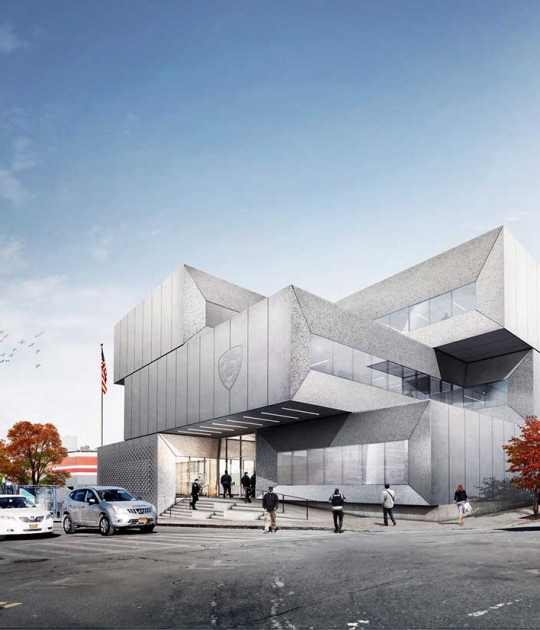 BIG boxes in the BRONX