The College of Architecture at the Illinois Institute of Technology announces the 'MCHAP'. 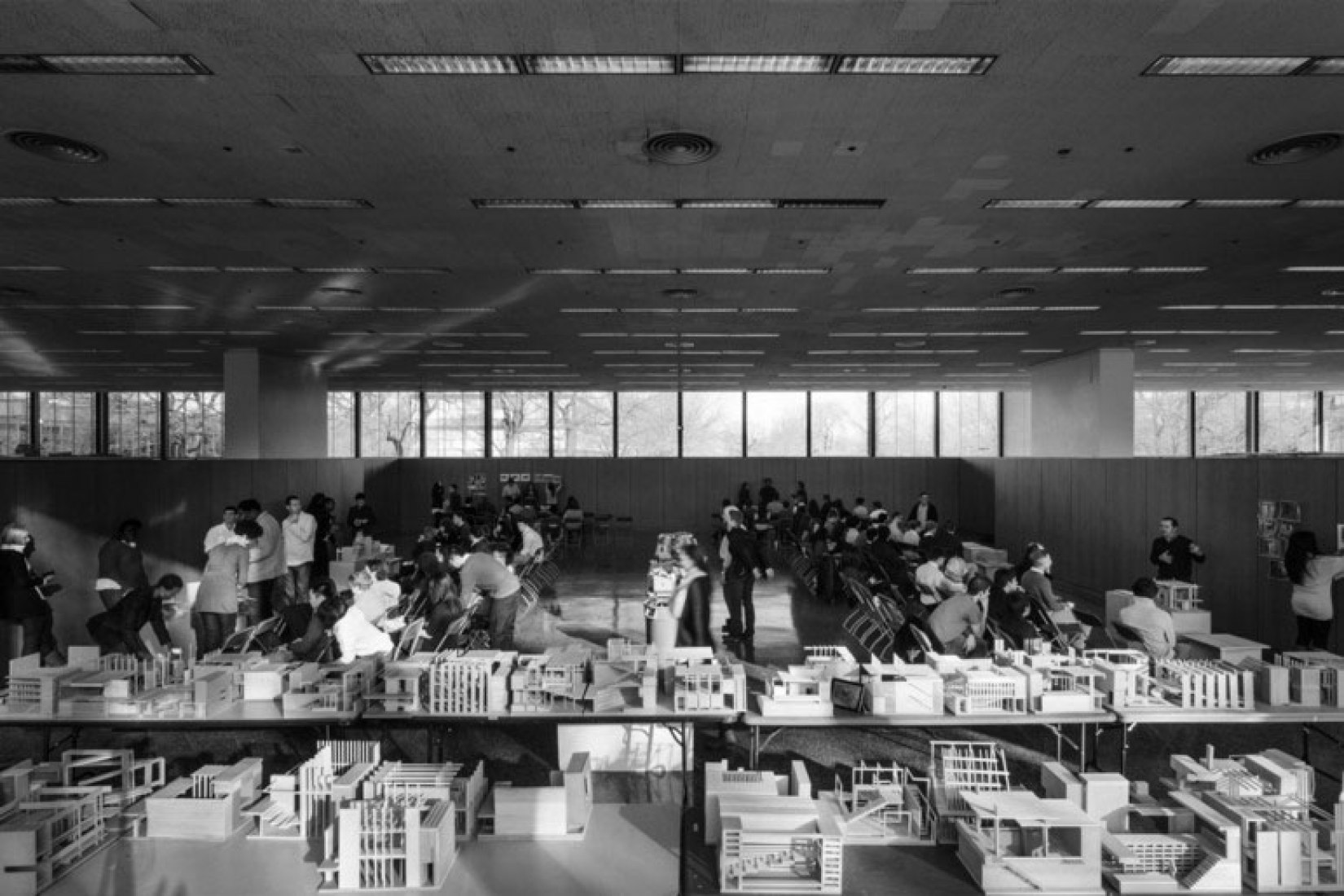 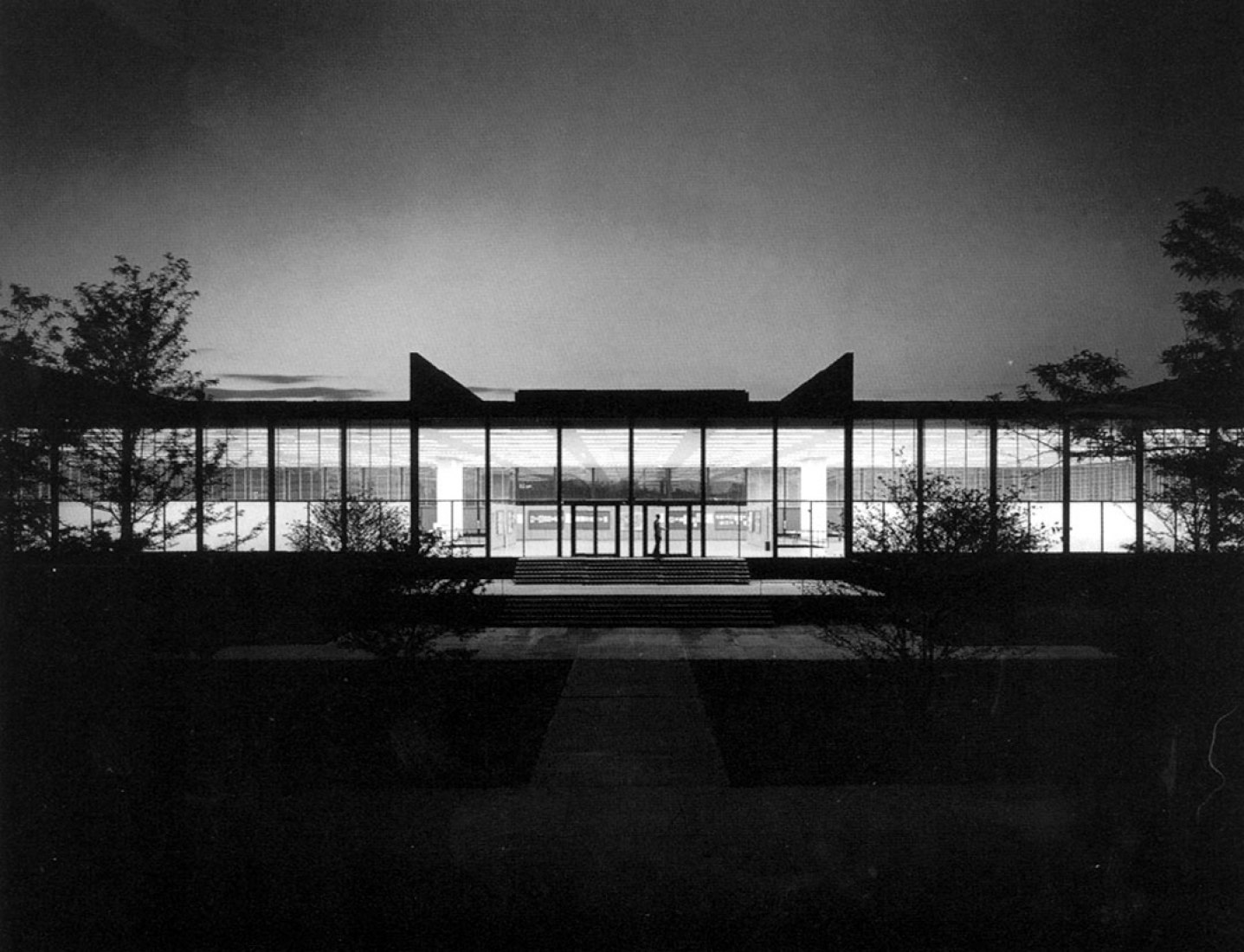 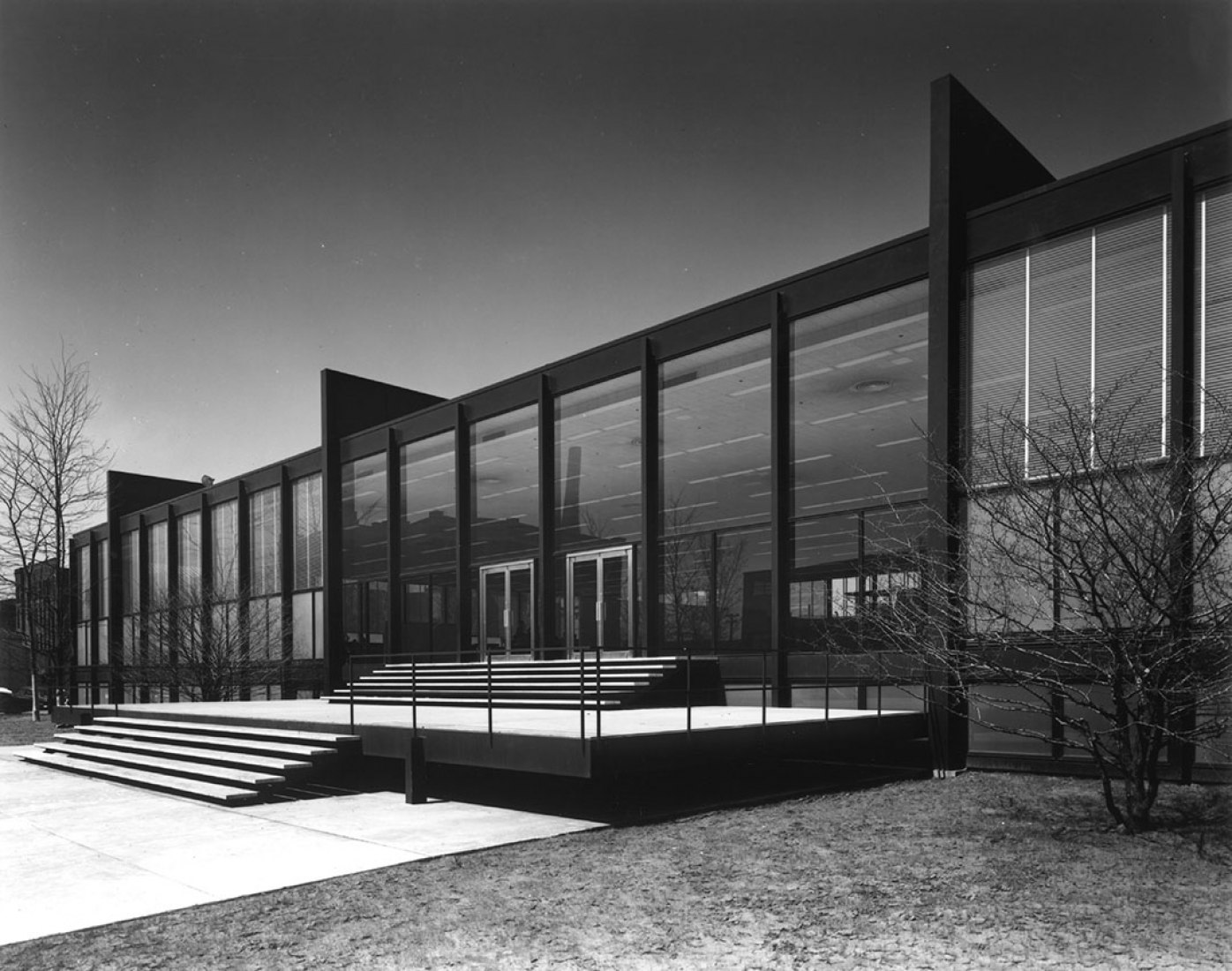 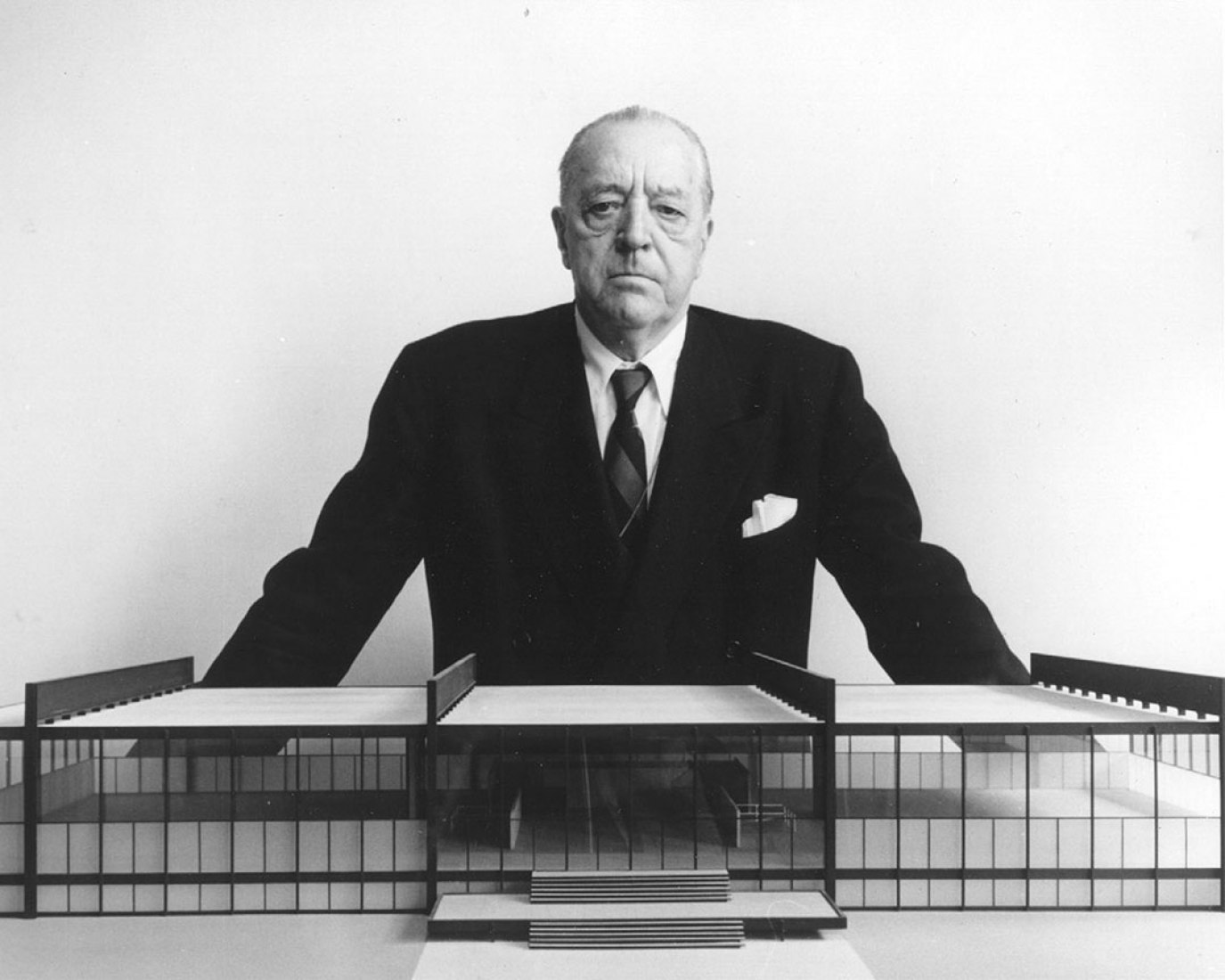 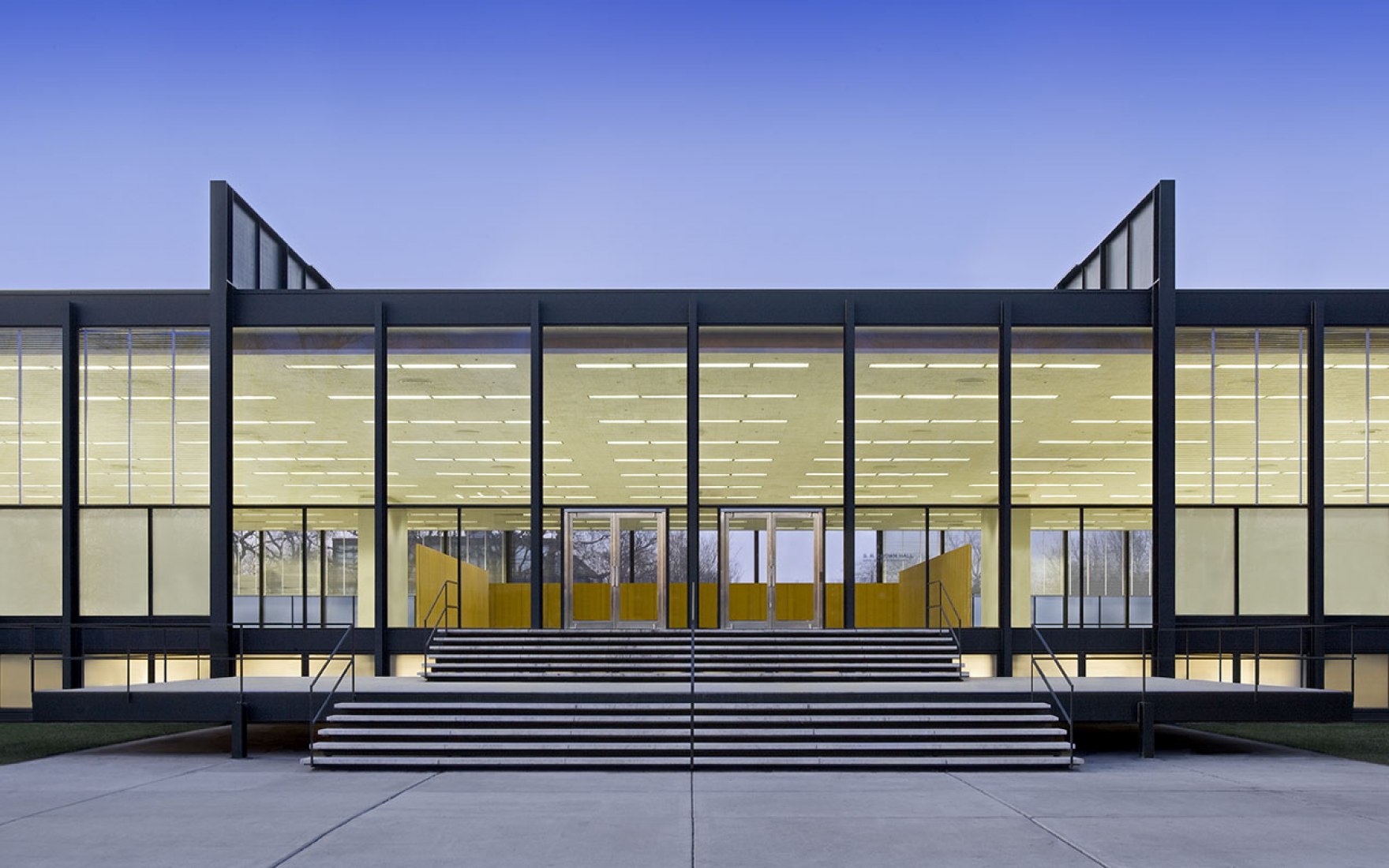 The College of Architecture (CoA) at the Illinois Institute of Technology (IIT) announced the creation of the 'Mies Crown Hall Americas Prize' (MCHAP) and the 'MCHAP for Emerging Architecture'; both will recognize works of architectural eminence constructed throughout North and South America. Awarded biennially, the 'MCHAP' and the 'MCHAP for Emerging Architecture' are extensions of the larger curricular and research initiatives of the CoA at IIT, as established by its Dean, Wiel Arets. The award's inaugural jury includes Wiel Arets, Kenneth Frampton, Jorge Francisco Liernur, Dominique Perrault, and Sarah Whiting. Both components of the award will begin in 2014, with the initial cycle considering built works of architecture completed between January 2000 and December 2013.

'This new prize will not be bestowed to an individual or organization based solely off inventive form, however clever its design, or based solely off a submitted image, no matter how captivating. The prize's jury will instead be holistic in approach to selecting exceptional works. Architecture, as a discipline, will continue its pursuit of technology, so that it can further advance. And architecture is for people; it is strengthened by their presence.' Explains Wiel Arets.

Read more about the MCHAP

The College of Architecture at Illinois Institute of Technology announces the establishment of the Americas Prize to recognize the most distinguished architectural works built on the North and South American continents.

The Prize will be awarded biennially within the masterpiece of S. R. Crown Hall, the organization’s Chicago-based laboratory and mission control center. The recipients of this new prize will be named by a jury of professional architects, curators, writers, editors, and other individuals whose work has had a lasting influence on the theory and practice of design.

It will be twofold in nature: it will recognize pre-eminence in architecture while additionally awarding a member of the profession’s younger generation, by way of the Americas Prize for Emerging Architecture, that harnesses the talent and ambition needed to devise and bring forth a truly outstanding first / early built work.

The Jury will be holistic in their approach to the honoring of exceptional works, as defined by the discourse that enabled their conception, construction, and fruition.

Architecture is for people; it is strengthened by their presence. Thus as the world’s cities continue their current expansion of population, it’s the research into the rethinking of these metropolises that will lead to our unraveling, and deeper understanding, of their intensified urban living conditions.

The two continents of the Americas bear a history rooted in discovery, invention, and innovation: a culture initially formed by adapting or drawing upon European, African, and Asian influences. The American continents have long ago come of age and this award seeks to build—through a global dissemination of its results—a global platform that will engage students, academics, and professionals alike. The Americas Prize hopes to inspire practitioners to excellence and nurture an impassioned exchange of ideas. Only in this way can we advance our species and its many cultures; only in this way can we step into an unpredictable future with both confidence and optimism. 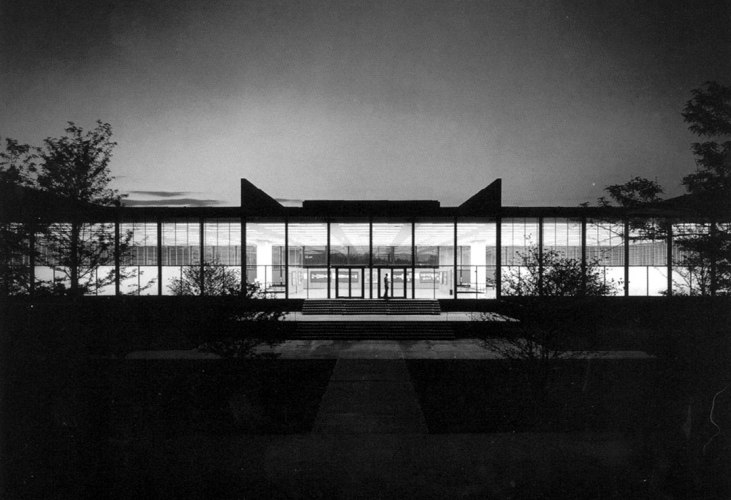 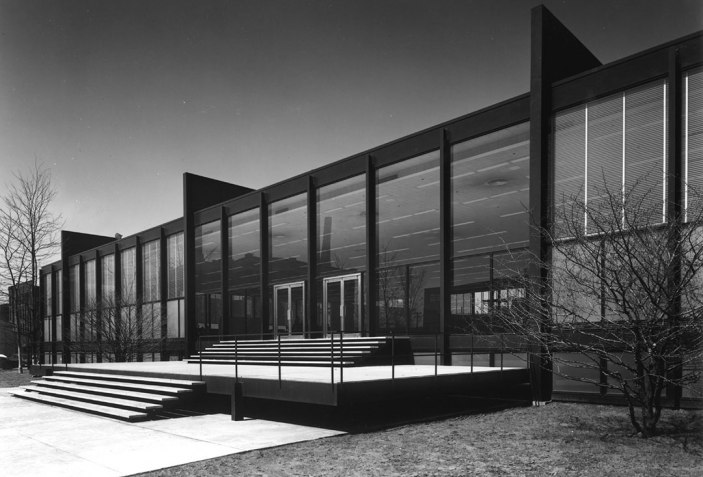 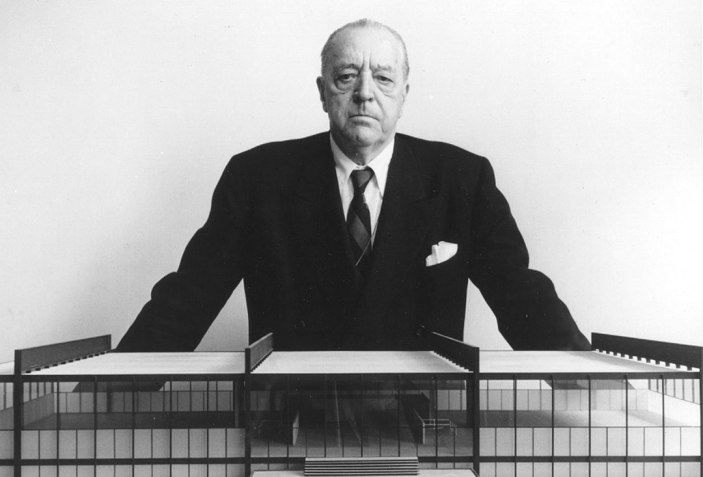 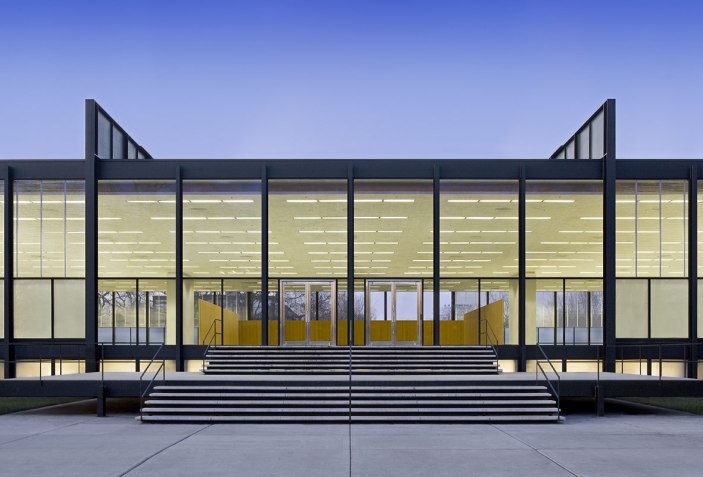 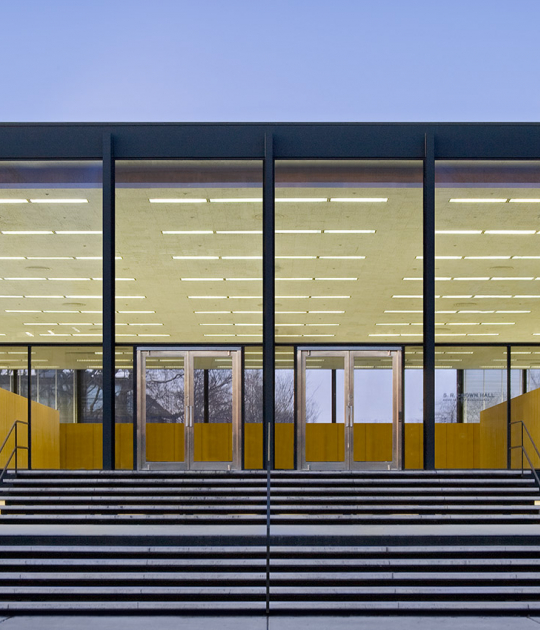 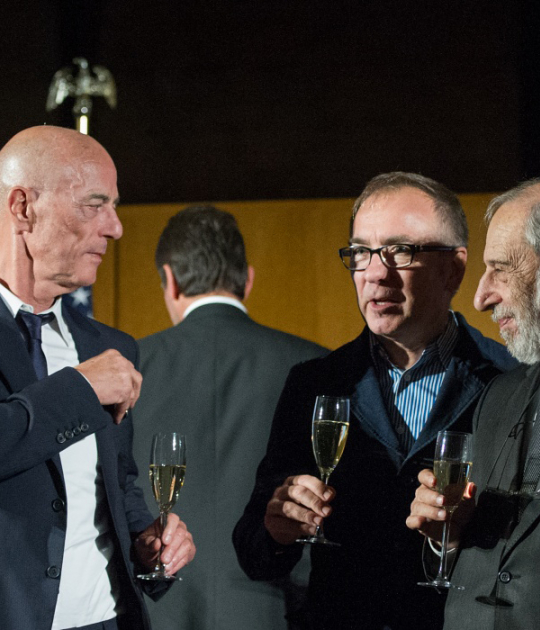 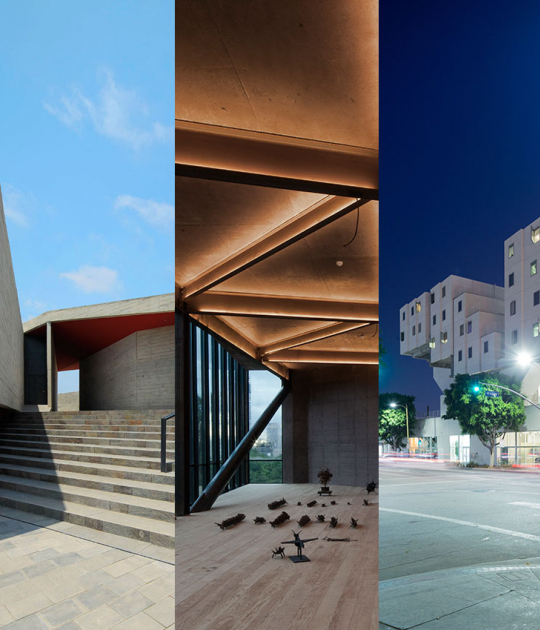 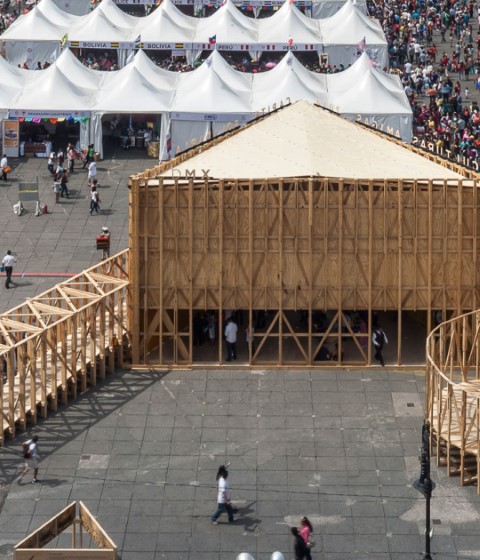 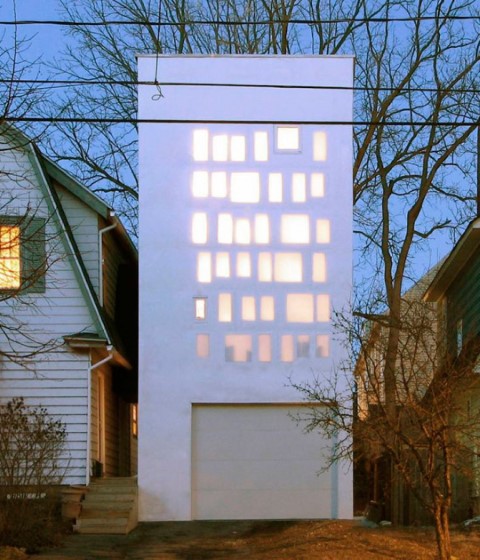