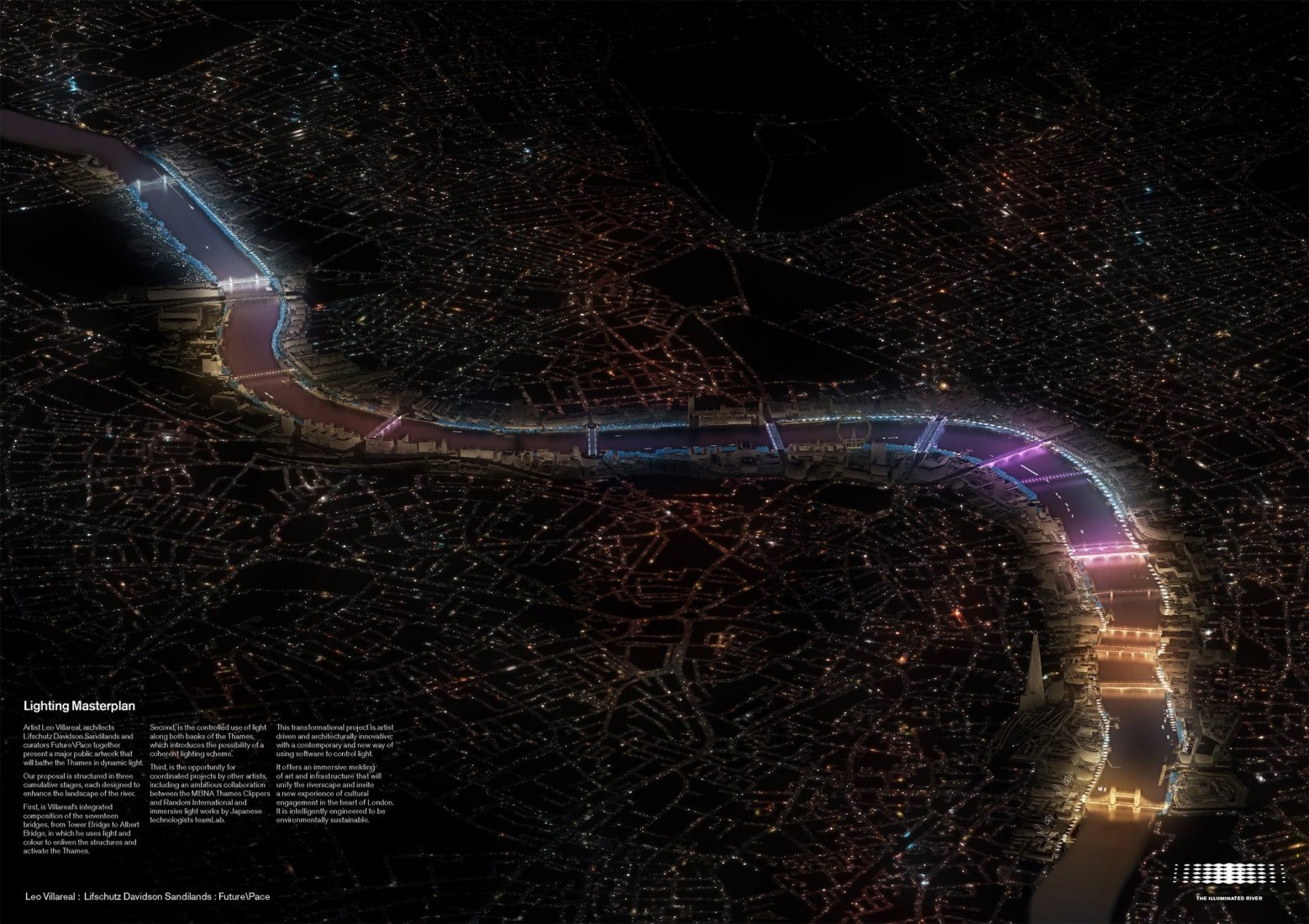 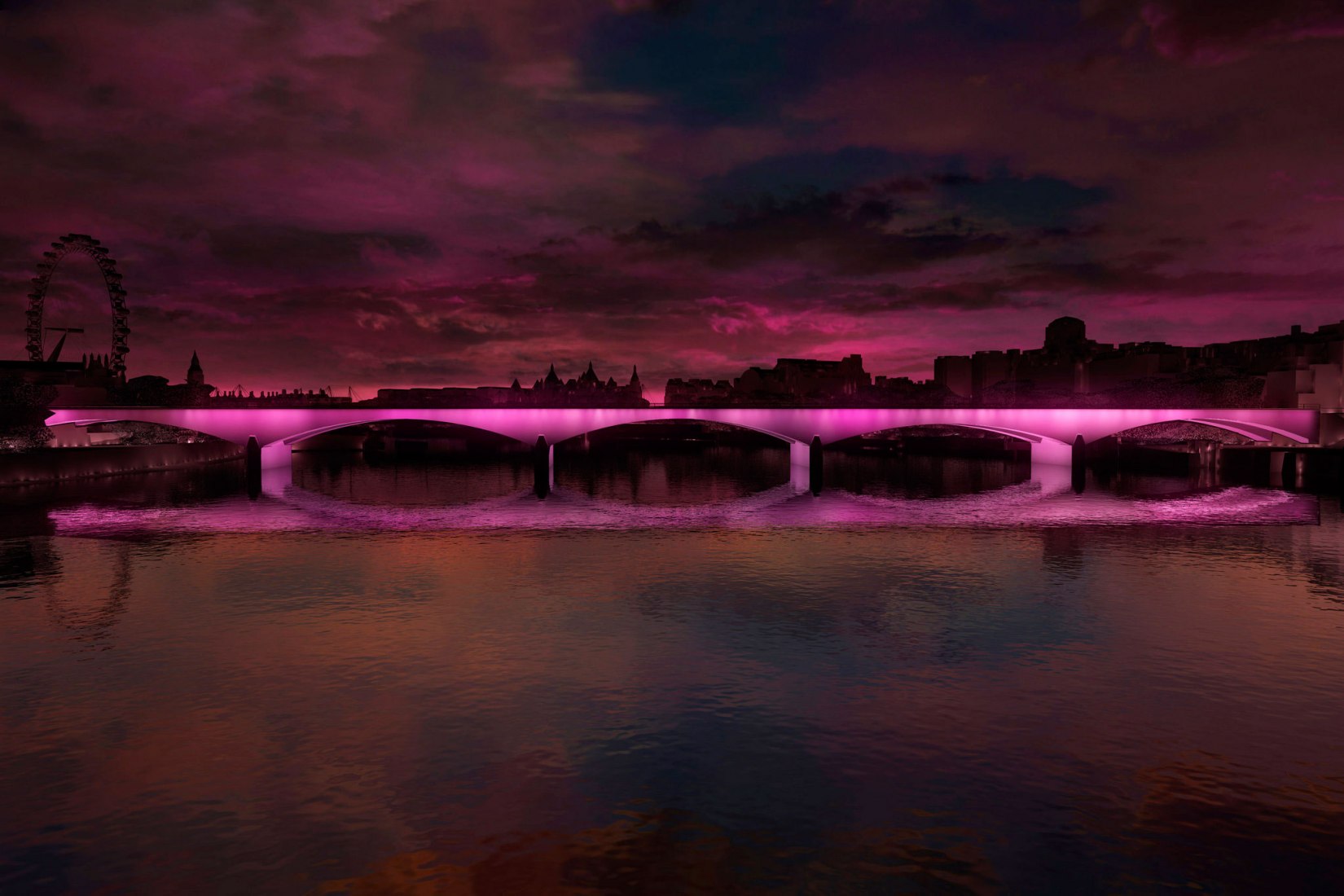 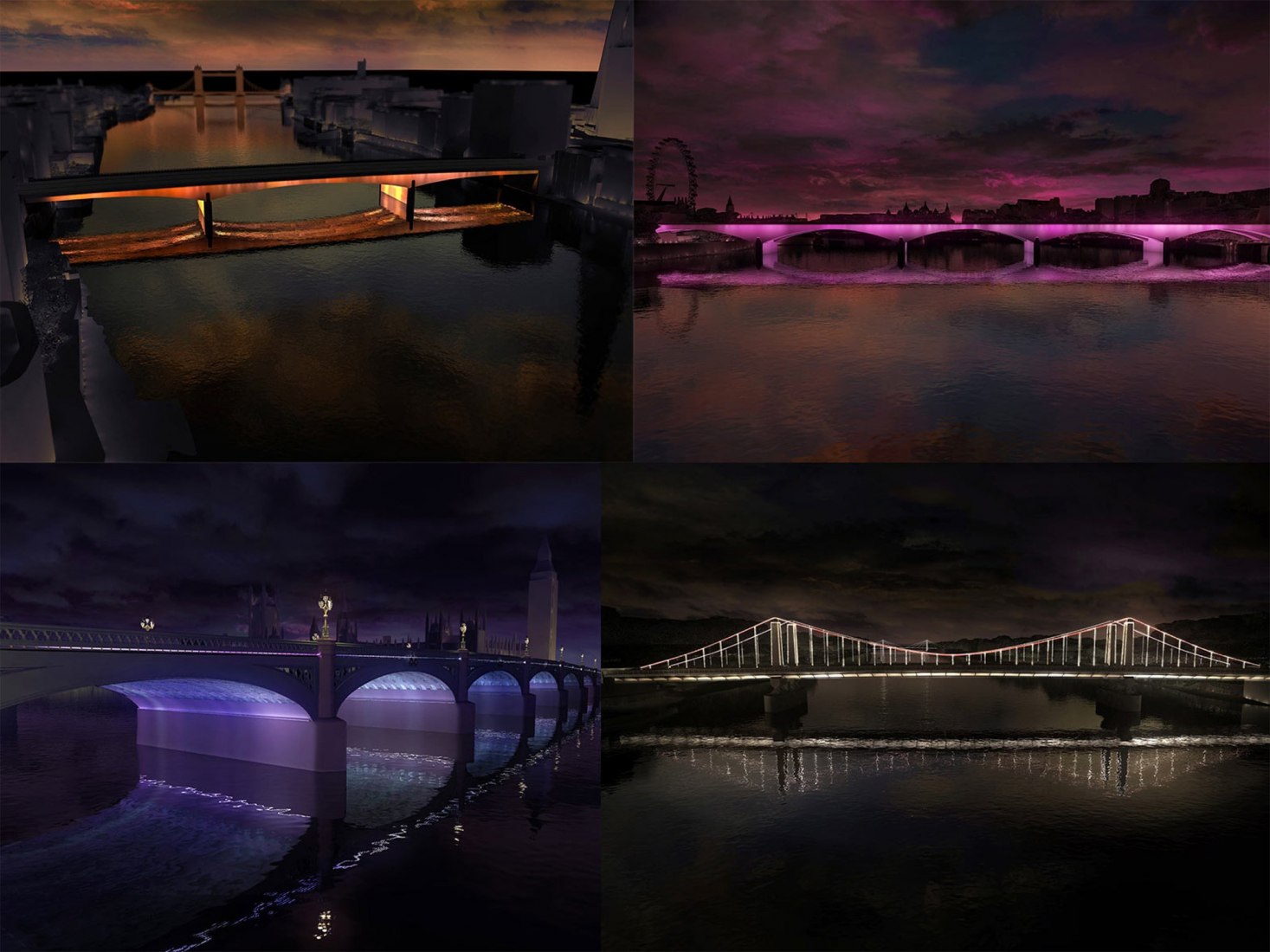 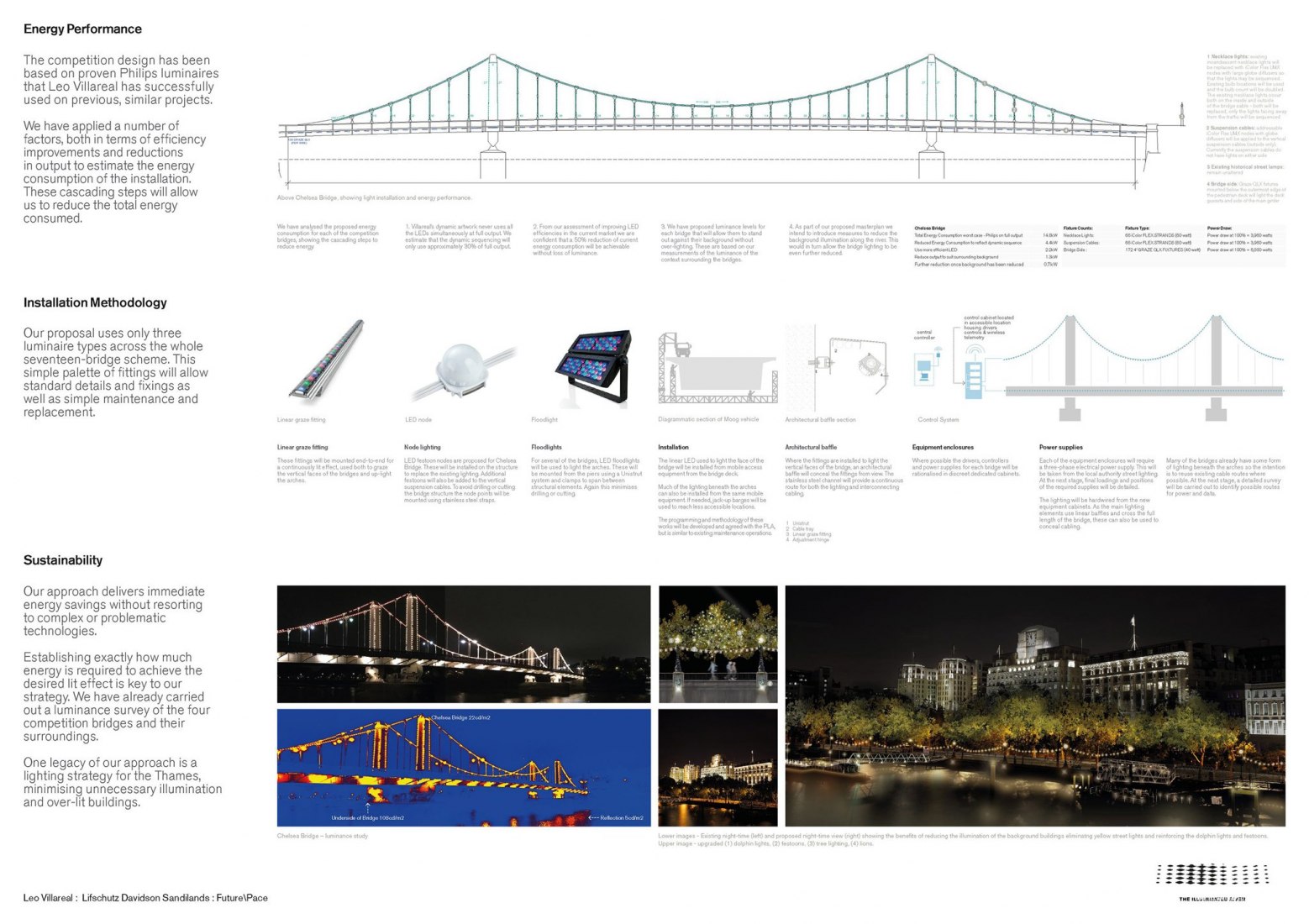 Board. "Current", winner proposal, by Leo Villareal with Lifschutz Davidson Sandilands and Future\Pace 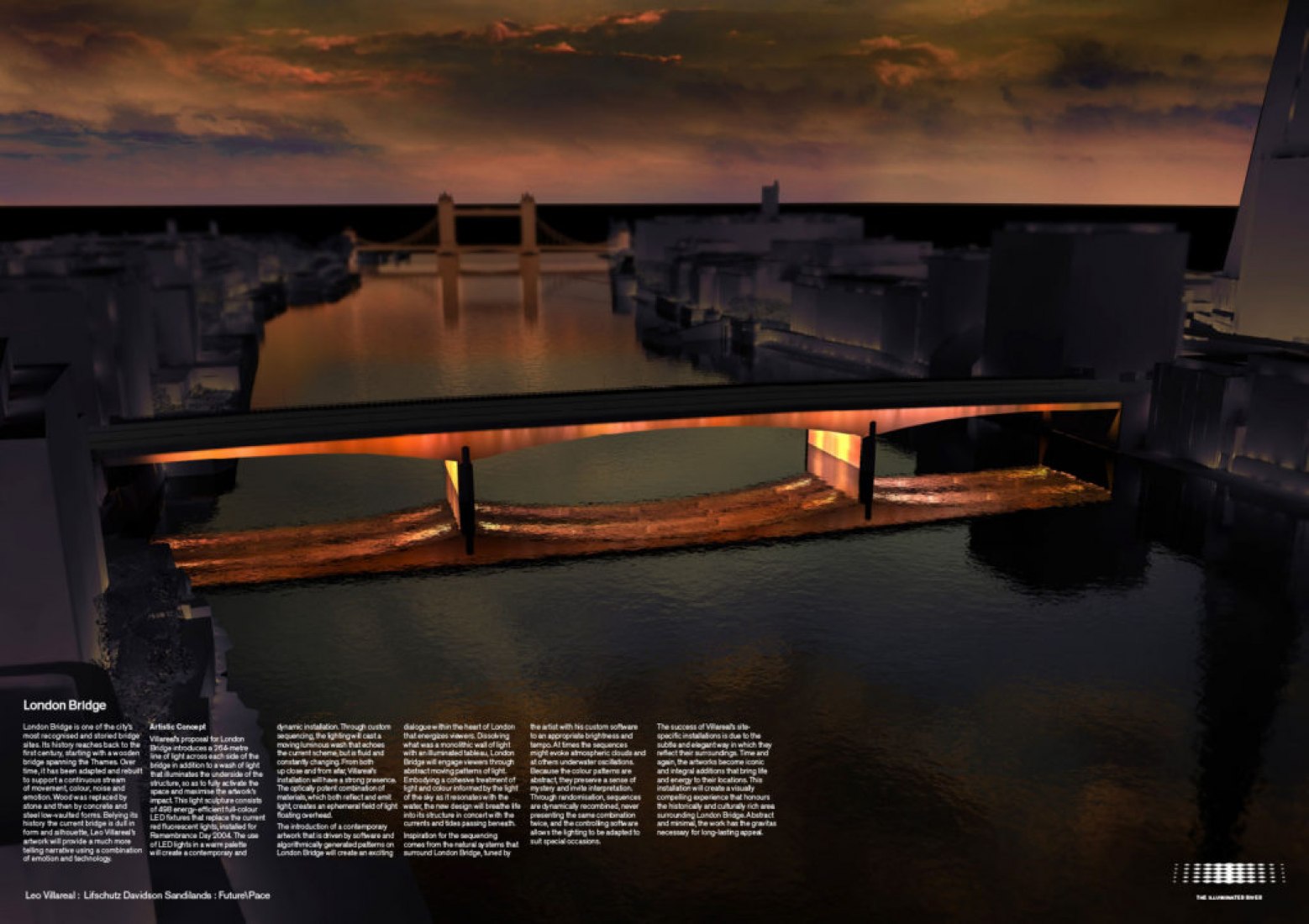 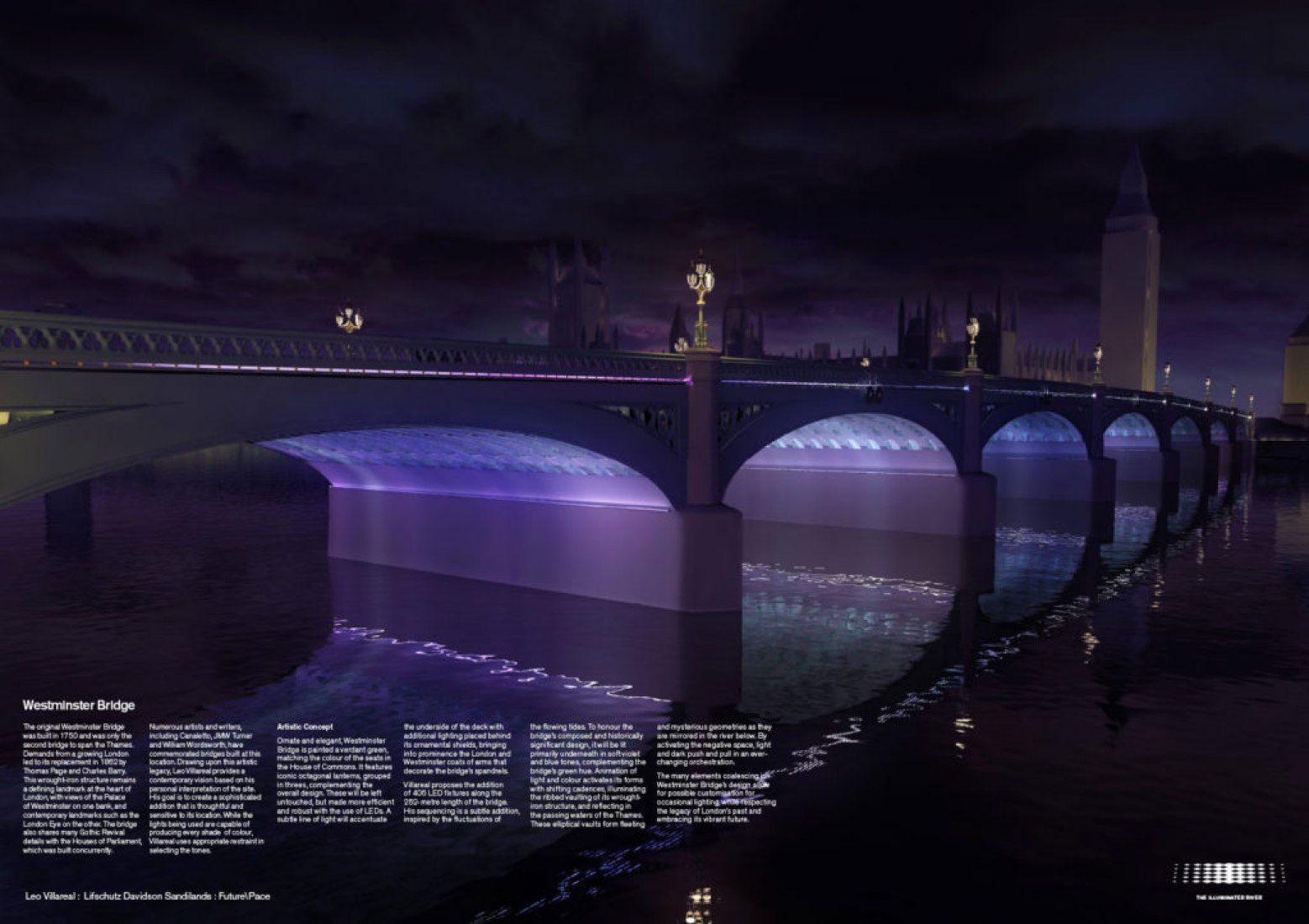 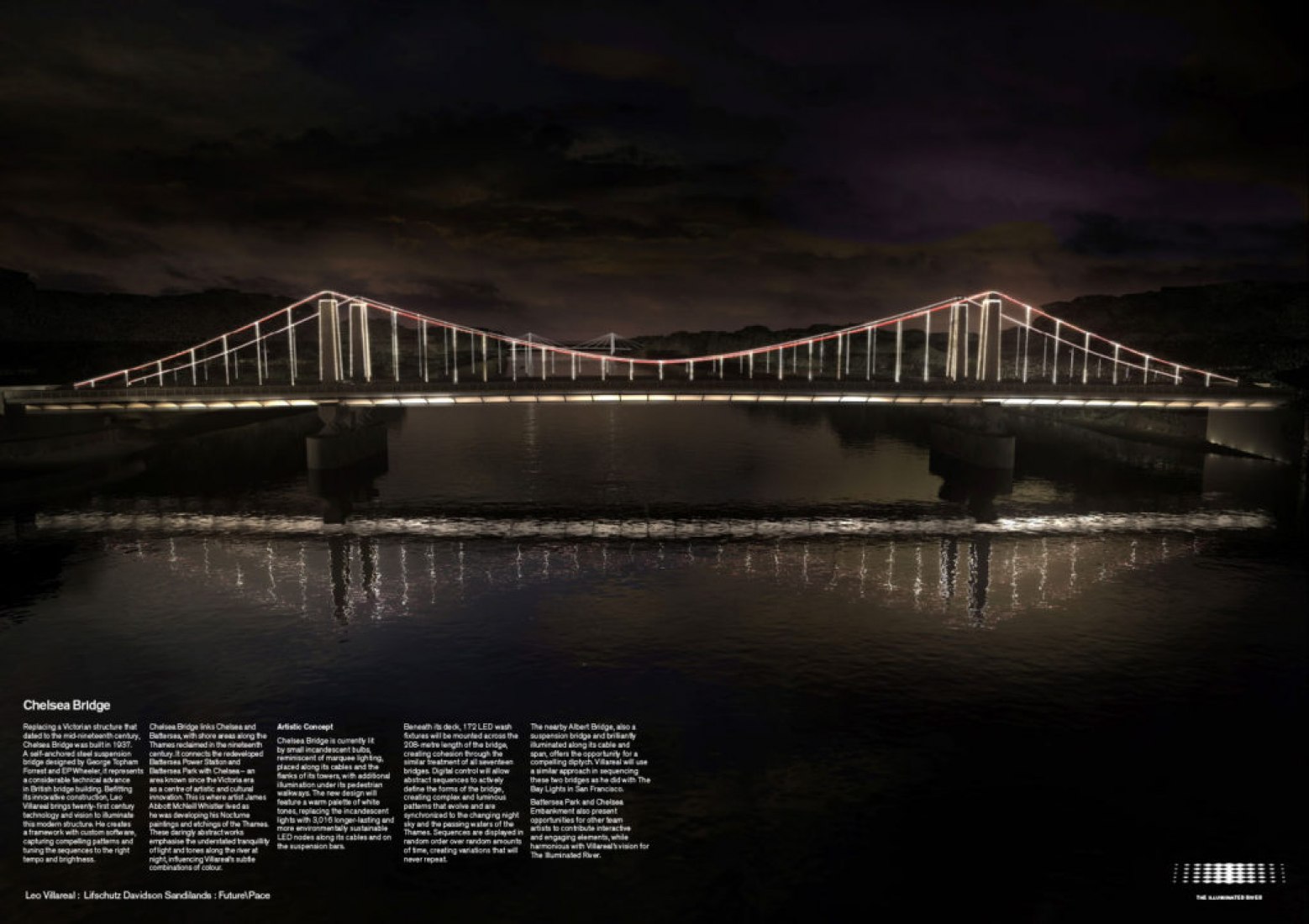 The proposal from a British-American team was shortlisted on November, between six shortlisted teams, in the contest of a project to illuminate the 17 bridges that span the River Thames in central London. The seven month search for a world class team to illuminate the Thames’ bridges in a free, permanent light installation saw submissions from 105 teams in 20 countries around the world.

The winning plan, submitted by Leo Villareal, a light artist in New York, and the British architecture group Lifschutz Davidson Sandilands, would cloak the bridges in soft, slowly shifting pink, orange and purple light. One critic, writing in The Guardian, described the undulating project as a “giant linear lava lamp.”

The winning team in full:

The project will cost 20 million pounds, or about €23.8 million.  The work will be installed next year, and will remain on the bridges permanently. The money will come from private and philanthropic sources.

Leo Villareal previously created the shifting, monochromatic “The Bay Lights” installation on the Bay Bridge in San Francisco for two years. Due to its extraordinary popularity, the installation has been revived this year as a permanent element of the cityscape and adopted by the public as a new icon for the city. He trained as a sculptor and has been working with light and computer code for more than a decade, creating major installations, sculptures and public projects that have captivated audiences all over the world. His work is in the permanent collections of museums including MoMA New York and the National Gallery of Art Washington. Most recently in London he participated in the Hayward Gallery’s acclaimed exhibition, Lightshow.

Award-winning architects, design consultants and urban planners, Lifschutz Davidson Sandilands, have worked on major projects across London including the Golden Jubilee footbridges and have a 25-year relationship with communities and businesses in London’s South Bank, having created the area’s urban design strategy and worked with the Coin Street Community Builders to regenerate the area through the development of co-operative housing, and commercial ventures to support new urban realm initiatives. 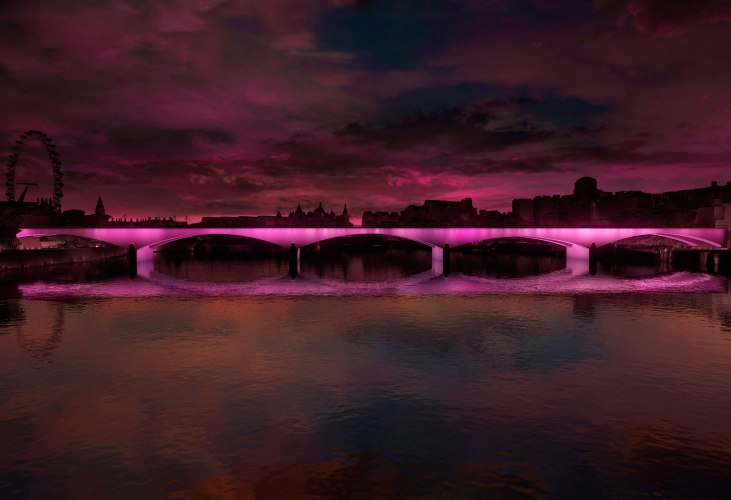 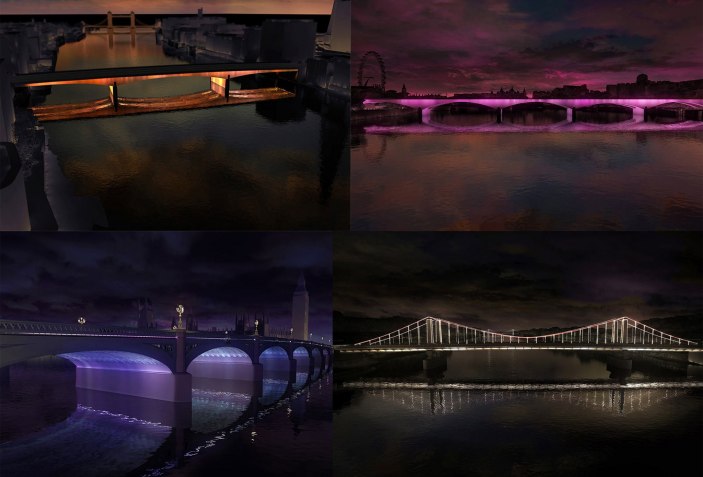 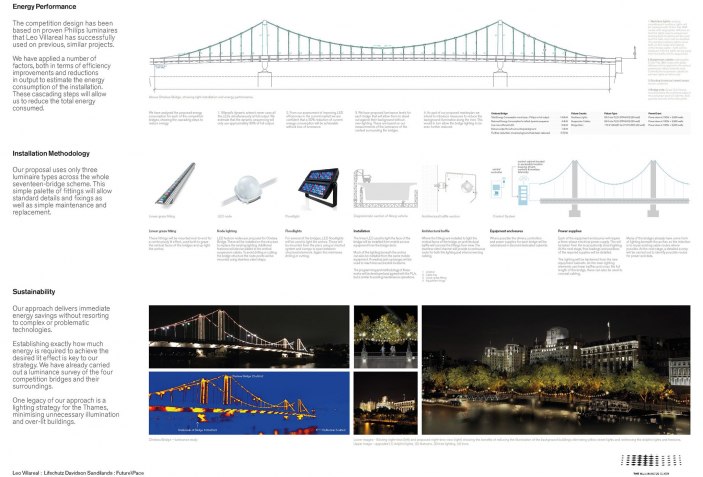 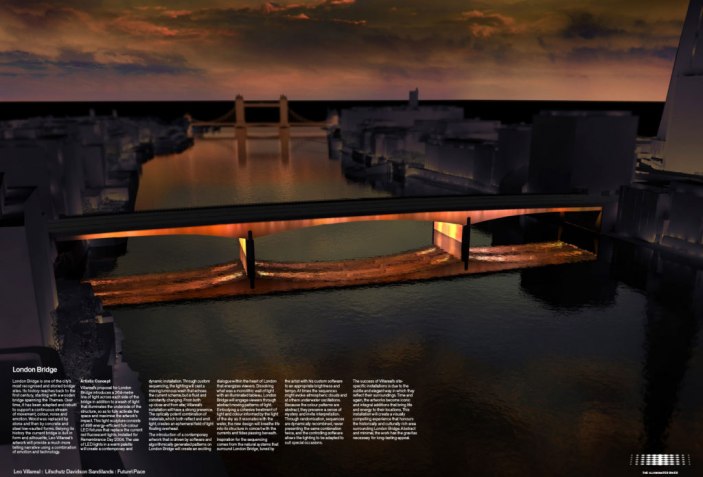 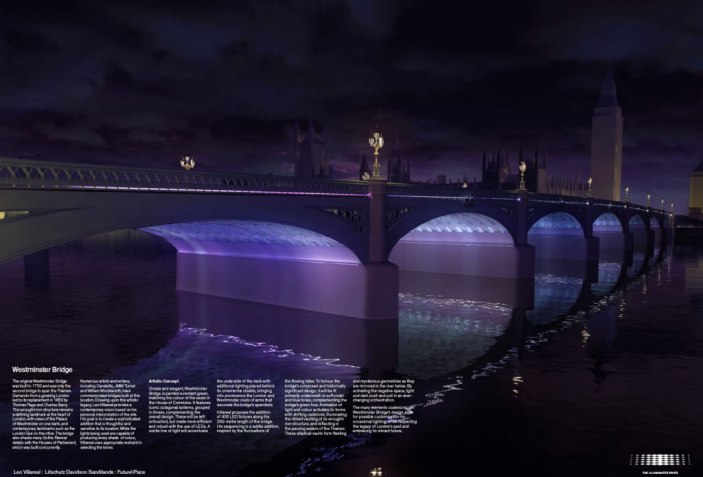 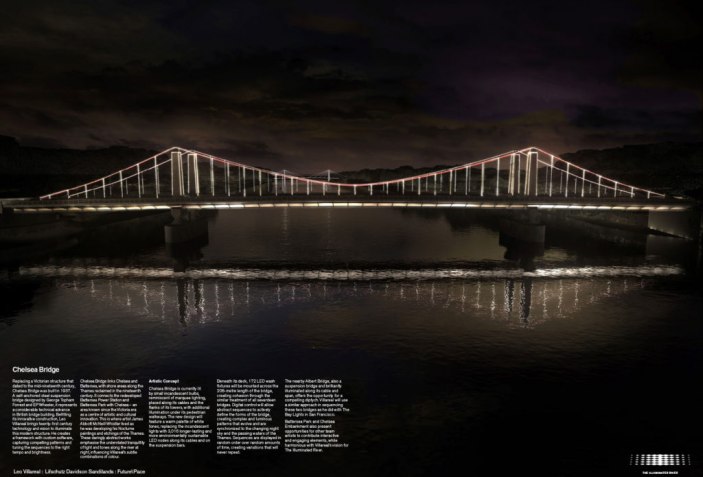 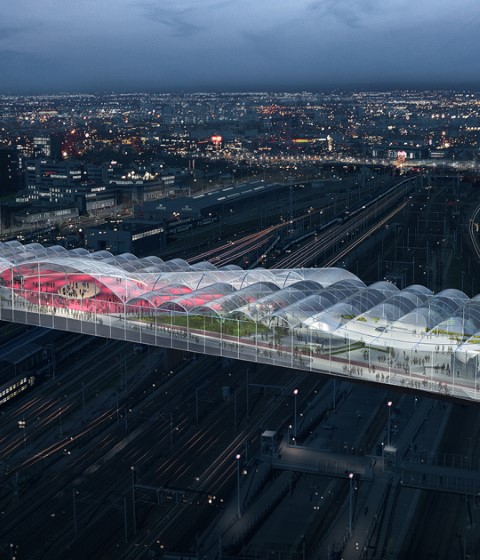 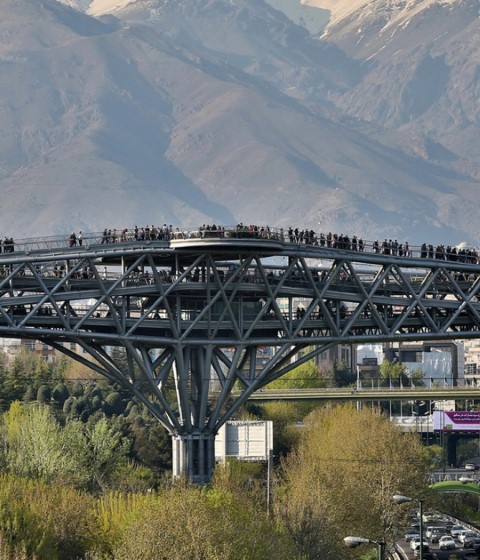 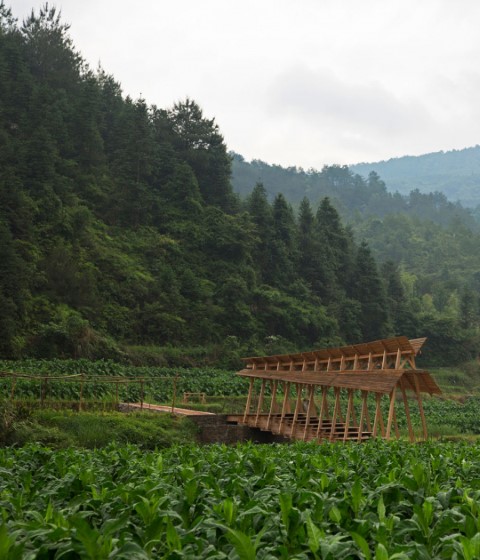 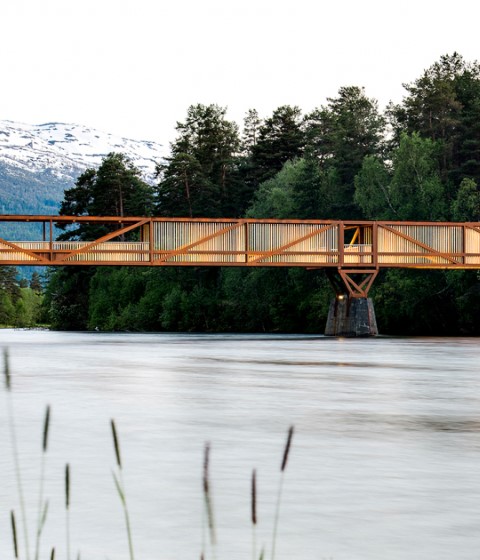 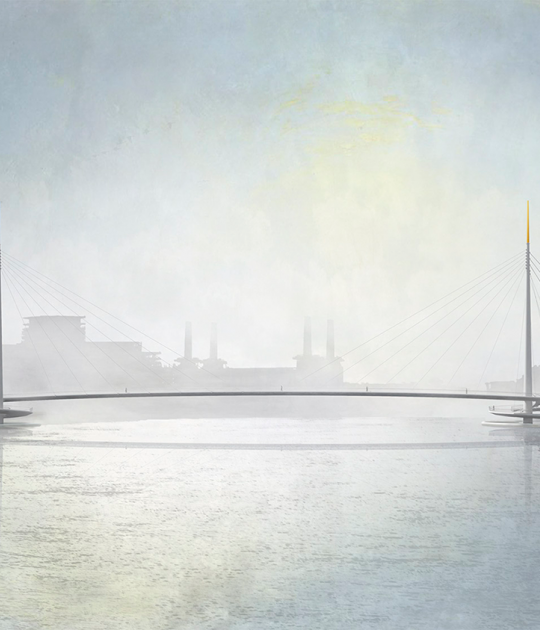