Michael Sorkin, who has died aged 71 of complications caused by Covid-19 was a noted architectural critic and intellectual powerhouse behind Michael Sorkin Studio, Based in New York, and was president of non-profit research group Terreform. 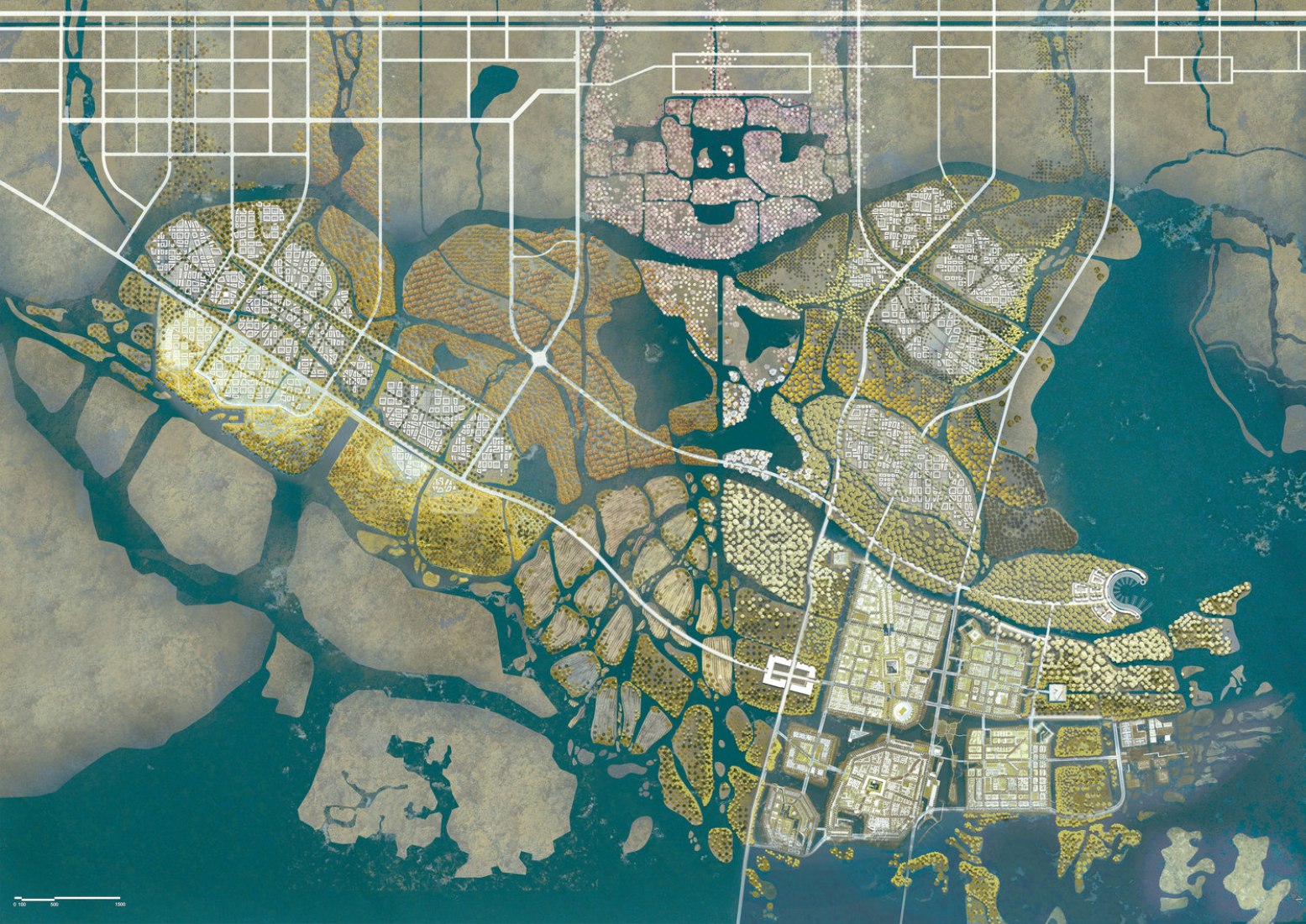 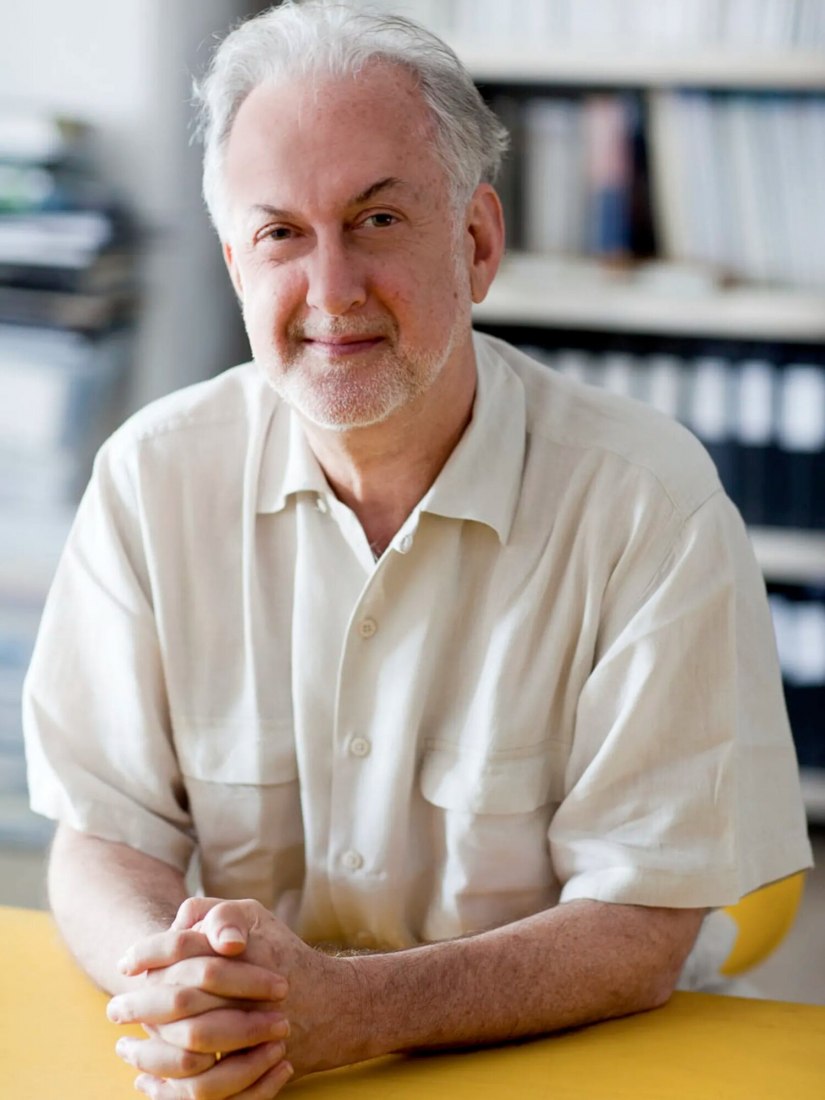 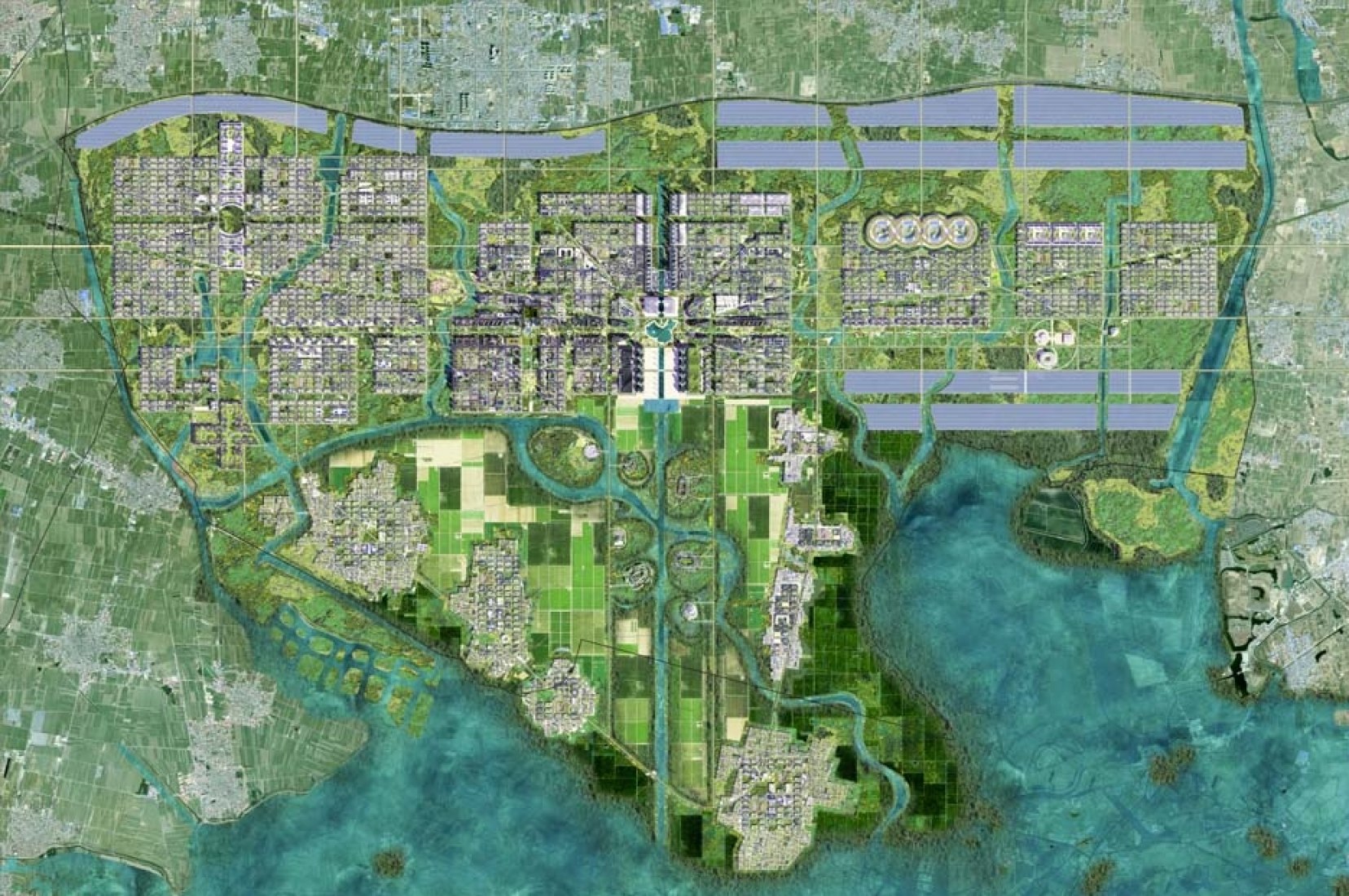 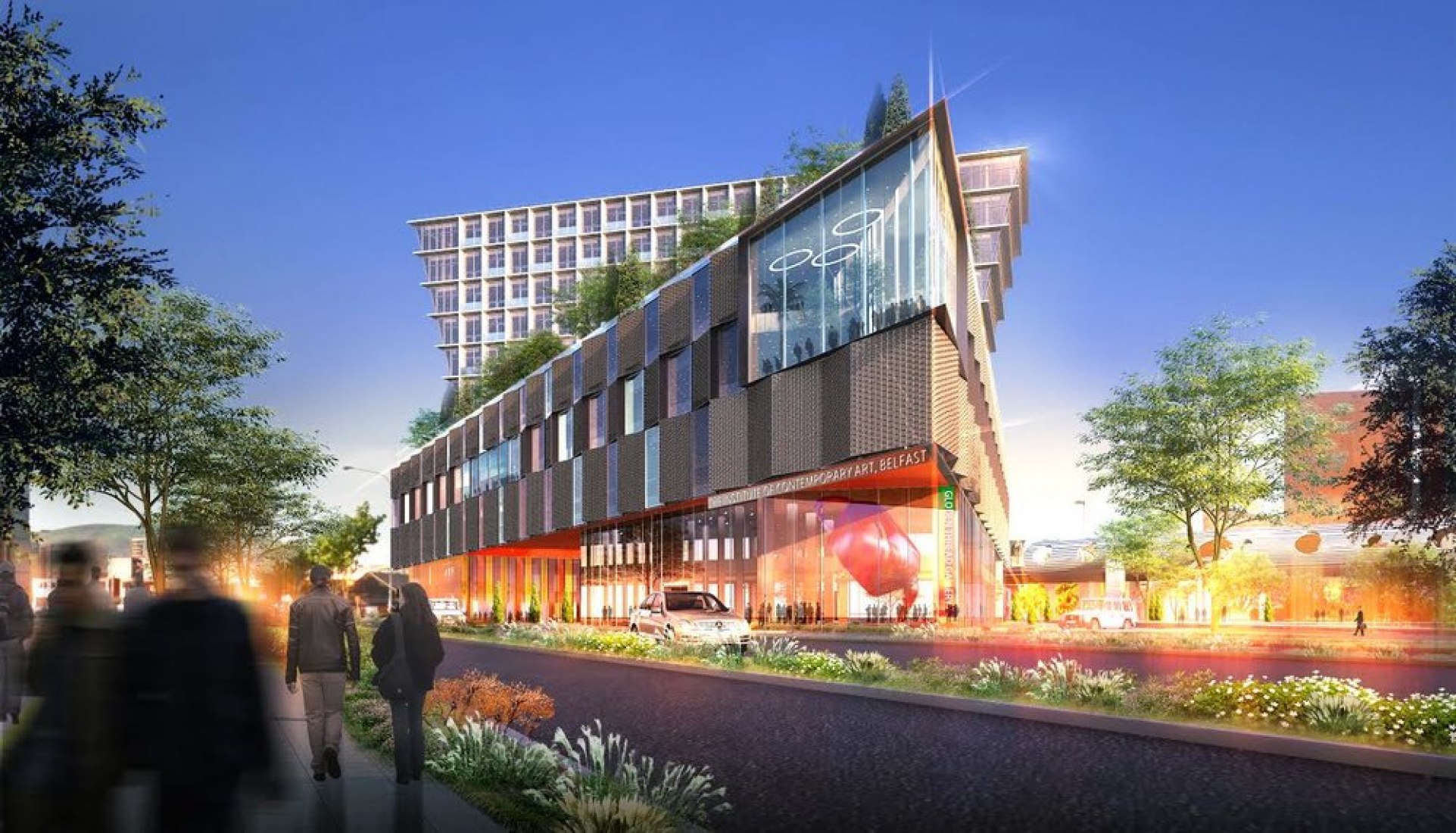 The news was shared via Twitter this afternoon by New York City architect Warren James and was confirmed by Lesley Lokko, Dean of the The Bernard and Anne Spitzer School of Architecture at the City College of New York where Sorkin was a Distinguished Professor and Director Emeritus of Graduate Urban Design Program.

"The architect and critic Michael Sorkin has died. I am heartbroken. This is a great loss. He was so many things. He was a supremely gifted, astute and acerbic writer. He wrote with moral force about big ideas and about the granular experience of life at the level of the street."
Tweeted New York Times architecture critic Michael Kimmelman.

"It is with profound sorrow that we learned earlier today of the passing of one of our most valued and most brilliant faculty members, Michael Sorkin, from complications brought on by COVID-19. The entire faculty, staff and students are united in paying tribute to one of the school's best-known and celebrated figures, whose contributions to teaching, scholarship and public thought are irreplaceable. He will be deeply missed by the entire community of The City College of New York."
In a statement sent by Dean Lokko

Sorkin has held a variety of prestigious appointments at universities around the globe.

Since the 1980s, Sorkin served as the architecture critic for The Village Voice in New York City while also contributing critical works to publications like Architectural Record and The Nation, among others. In 2009, Sorkin published Twenty Minutes in Manhattan, a set of reflections focused on the 20-minute walk Sorkin took everyday from his home in Greenwich Village to his studio in Tribeca.

He published nearly a dozen books in total, covering topics that range from urbanism to the Israeli border wall and issues of sustainability, urban planning, and urban history. Sorkin’s Variations on a Theme Park, a collection of contributed essays published in 1992 that highlights the changing nature of American urbanism, continues to be a touchstone of contemporary architectural theory and discourse read by architecture students across the globe.

Sorkin was the founder of his independent architectural and urban design practice, Michael Sorkin Studio, as well as of Terreform Center for Advanced Urban Research, a non-profit urban research studio and advocacy group founded in 2005 by Sorkin “to investigate the forms, policies, technologies, and practices that will yield equitable, sustainable, and beautiful cities for our urbanizing planet.”

Sorkin earned degrees from several top universities, including a BA from the University of Chicago in 1969, an MA in English from Columbia in 1970, and architecture degrees from Harvard and MIT in the 1970s. 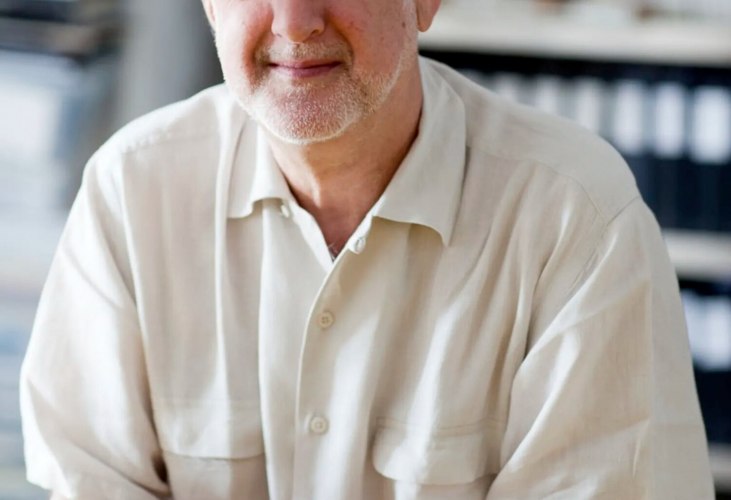 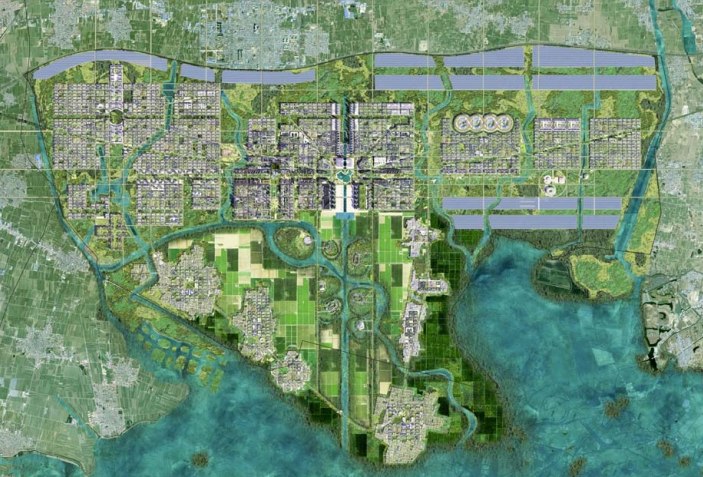 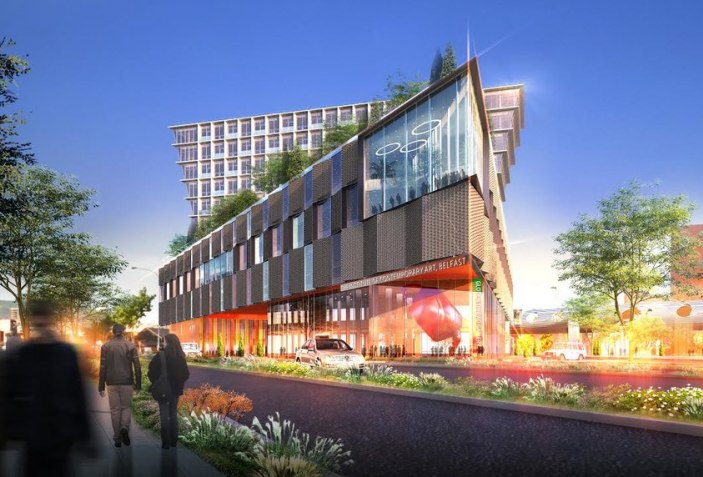 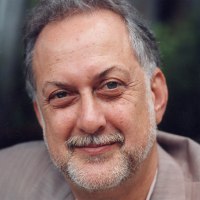 Michael Sorkin. (August 2, 1948 – March 26, 2020)  Born in Washington, D.C., Sorkin graduated from the University of Chicago in 1969 and went on to complete his M.Arch. at the Massachusetts Institute of Technology in 1974. He also holds a Master's degree in English from Columbia University.

Longtime architecture critic for The Nation, Sorkin was a prolific writer on the subject of architecture and the city, and was the author and editor of numerous published works, including 20 books. In the 1980s, he famously served as the architecture critic for The Village Voice. Sorkin was also the founding principal of New York–based Michael SorkinStudio, which focuses on urban planning, urban design, and sustainable urbanism. Sorkin's project highlights include master plans for the Brooklyn waterfront and Queens Plaza in New York, as well as a master plan for East Jerusalem in Palestine. In 2005, Sorkin founded the spin-off nonprofit research and advocacy group Terreform.

Sorkin's work has been widely celebrated, and in 2010, he was awarded the American Academy of Arts and Letters prize in architecture. In 2019, Sorkin received the AIA Collaborative Achievement Award, which recognizes "the excellence that results when architects work with those from outside the profession to improve the spaces where people live and work," according to the Institute. 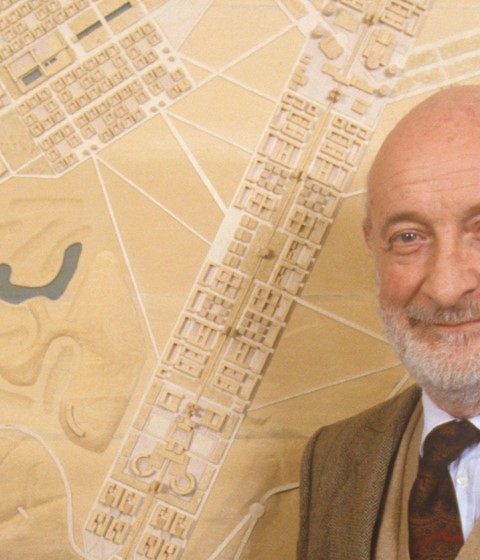 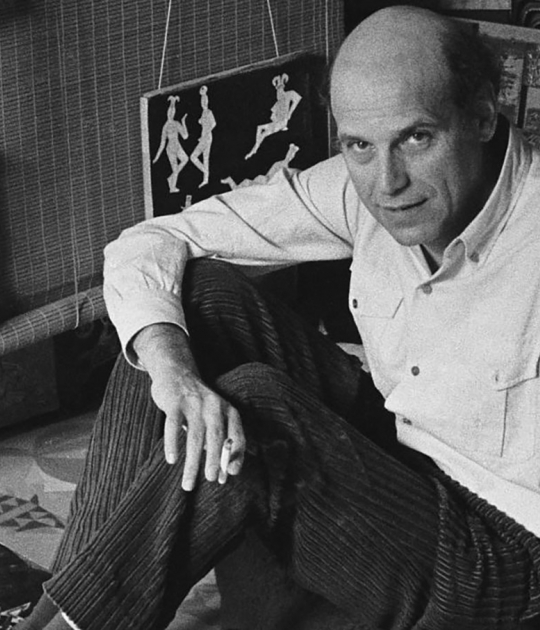 Yona Friedman passes away at 96 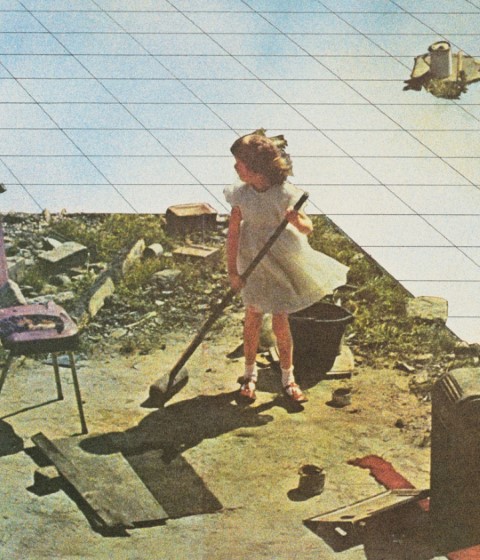 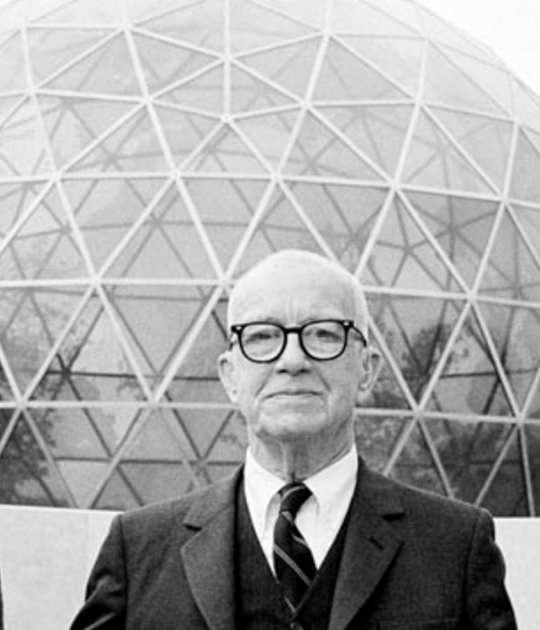 Shoji Sadao translator of ideas of Buckminster Fuller and Isamu Noguchi, Dies at 92 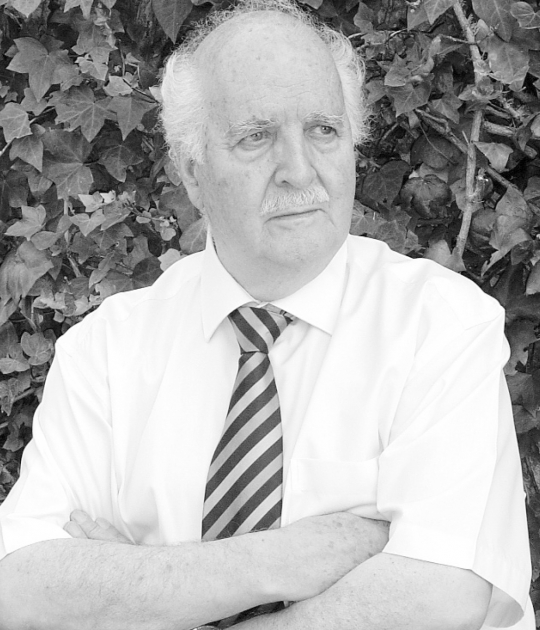