The MIT Senseable City Lab, led by Carlo Ratti, and in collaboration with Washington Fajardo has unveiled its most recent project called "Favelas 4D", located in Rocinha, the largest favela in Brazil, in demographic terms.

The project consists of a mapping of the aforementioned favela with 3D laser scanners, which tries to contribute to the knowledge of the urban and architectural logics of these type of settlement. 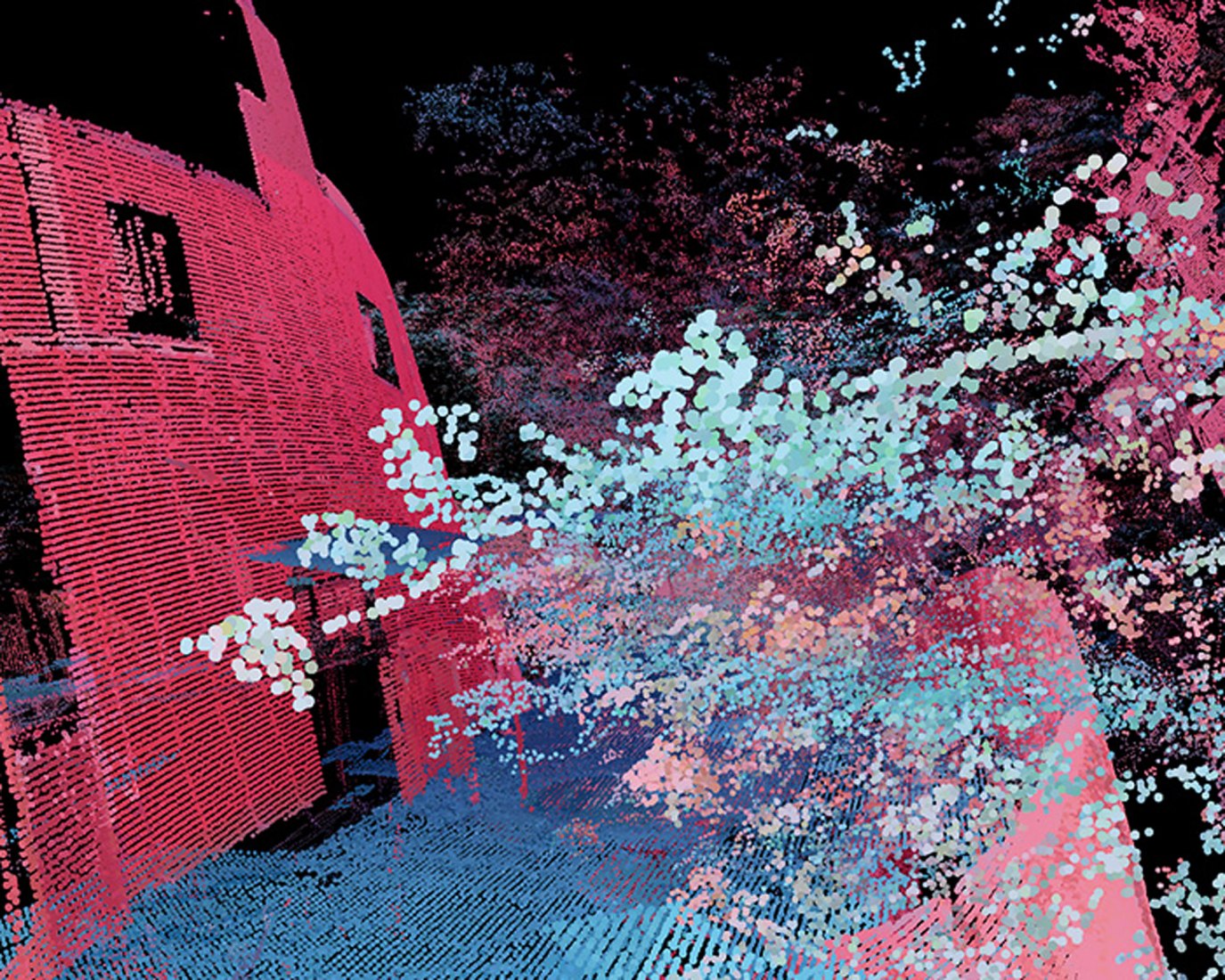 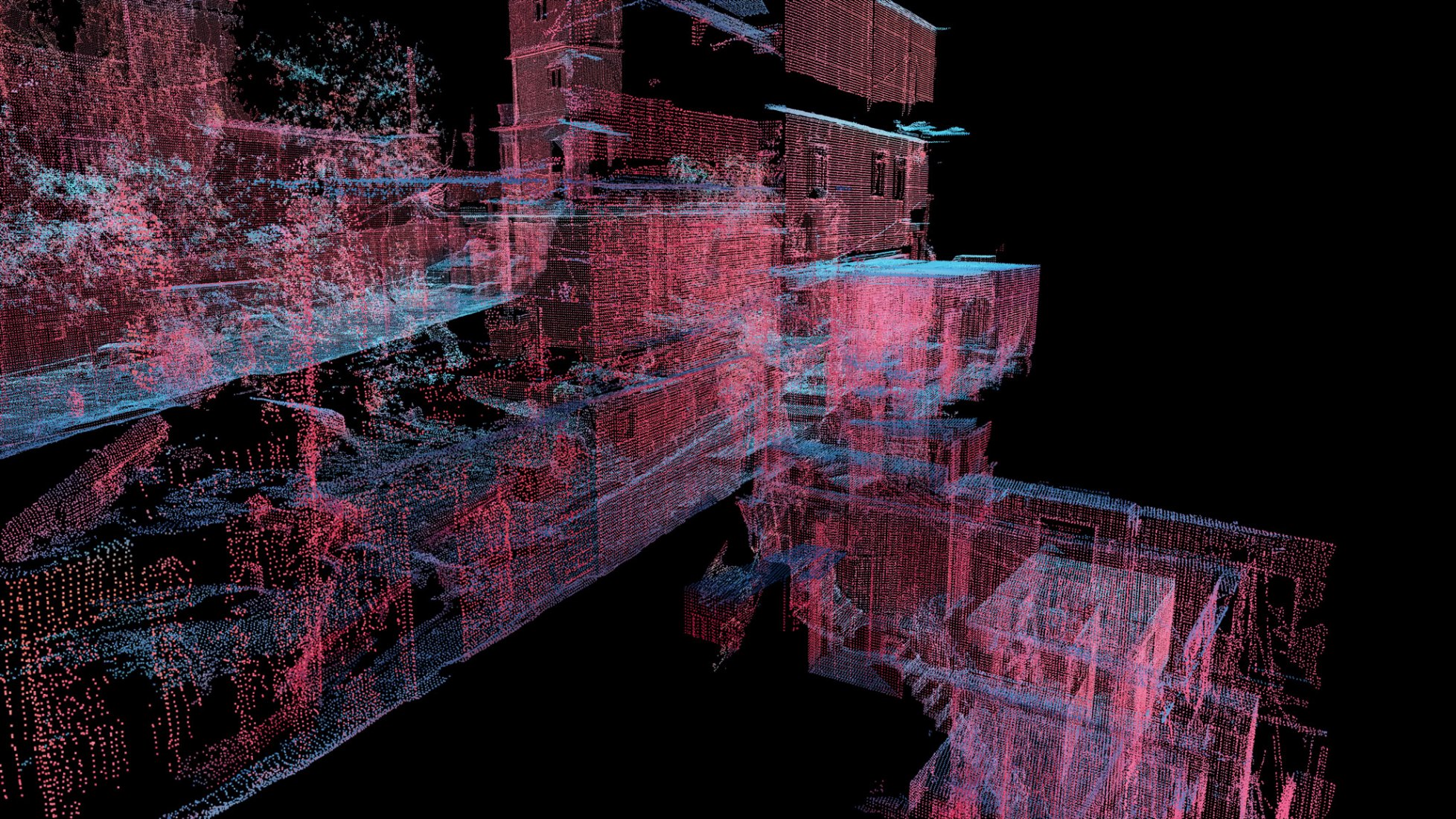 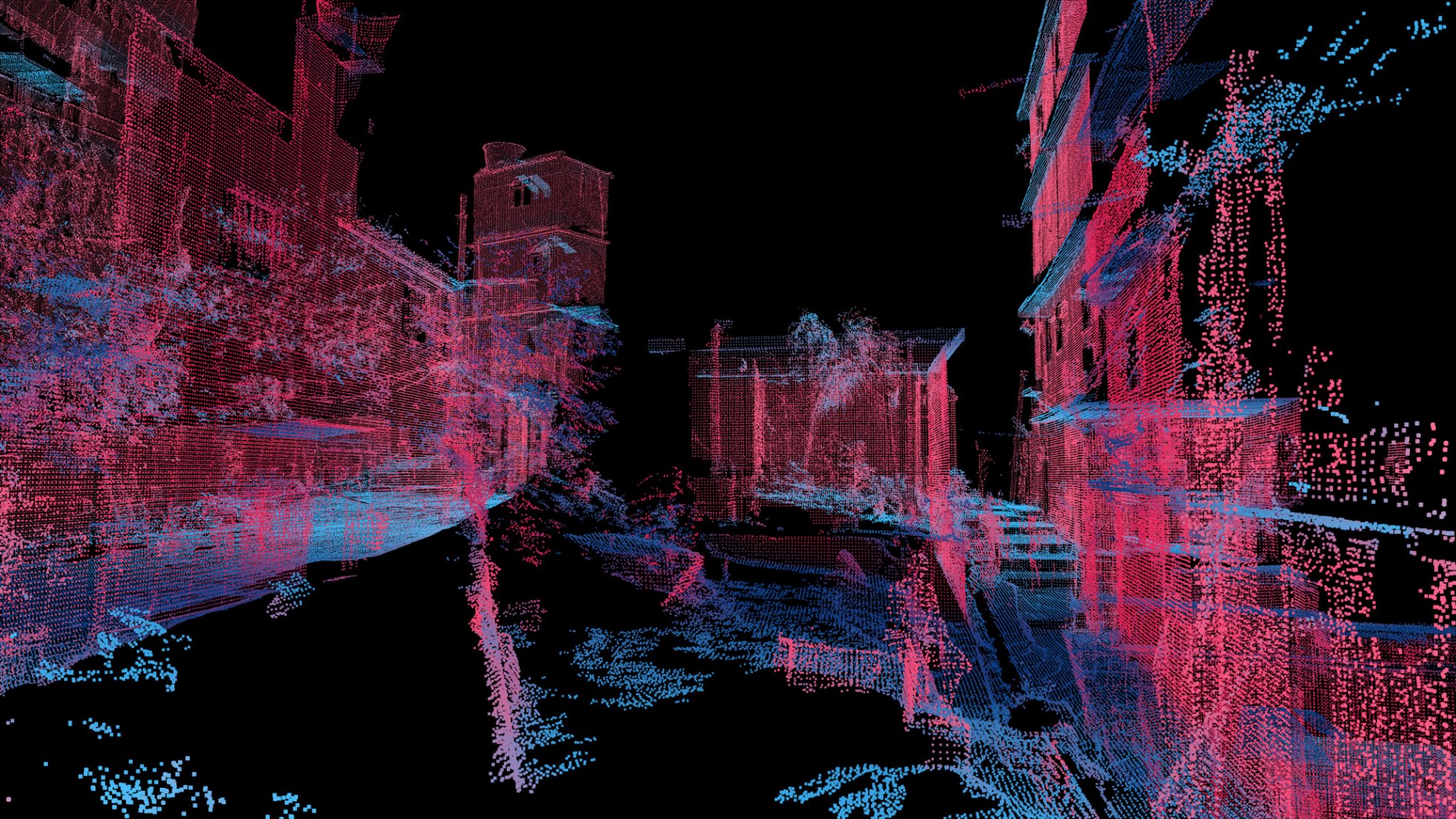 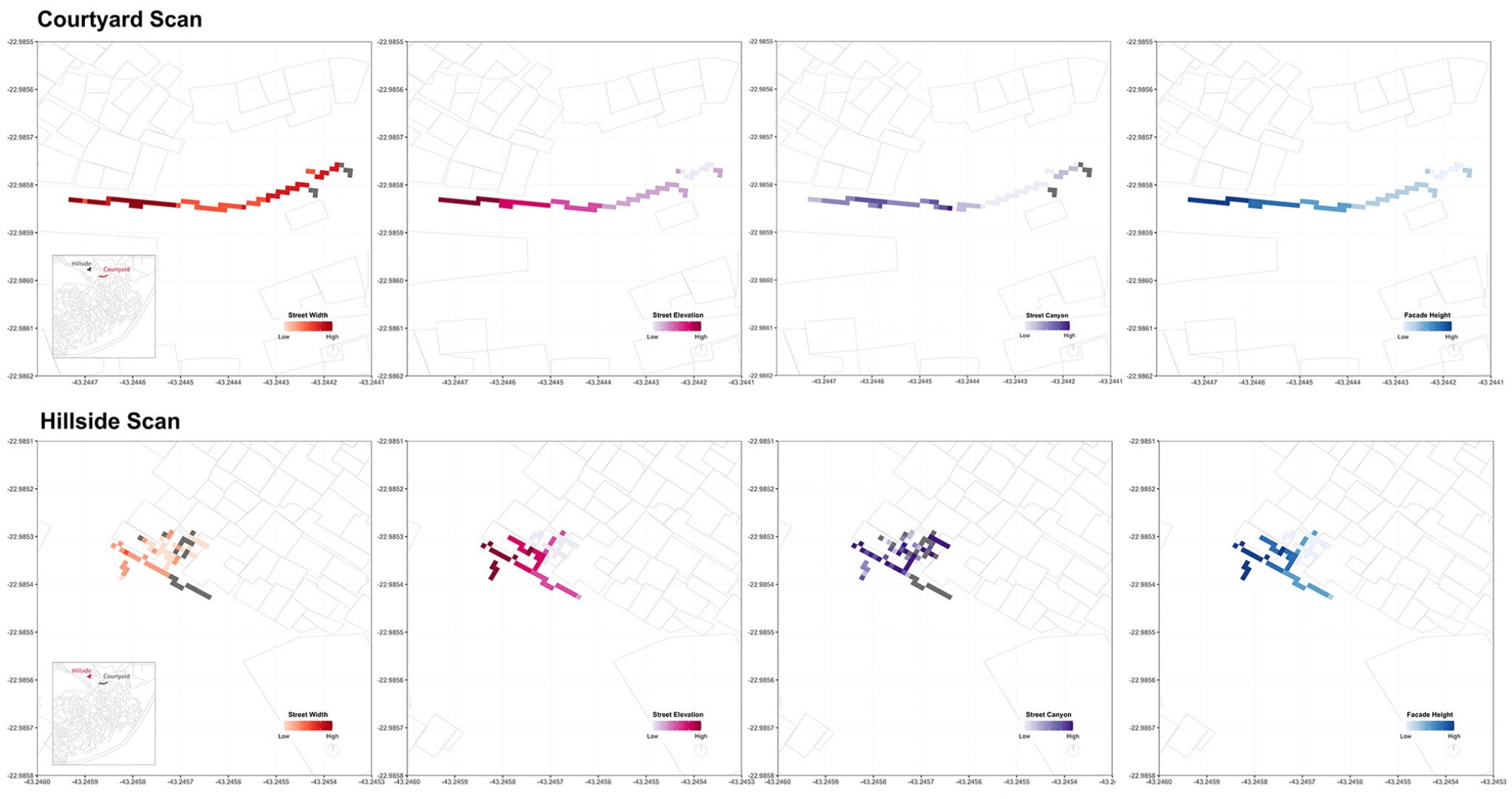 "The global trend of urbanization is not limited to shining downtown districts and masterplanned developments: of the roughly 4 billion people who live in cities worldwide, almost 1 billion reside in informal settlements constructed without official urban planning. These settlements are built spontaneously and competitively, resulting in a complex urban morphology."
MIT Senseable City Lab

The MIT Senseable City Lab project has tried to overcome the impediments inherent to the distributions of informal settlements, of extremely narrow and labertinetic streets, very high densities and overlapping not only of uses, but of buildings. For this they have opted for the use of point cloud data in order to create an ultra-high resolution 3D digital "environment".

The result of this project can be seen on the official website of the project freely, giving the public the possibility of accessing 77% (approximately) of streets and roads that, until now, were not available in any way other than in situ and that encourage questioning about the new methods and practices of urban planning.

The reality of the Brazilian favelas is not different to that of the informal settlements throughout Latin America. In this regard, this project could represent an important tool in relation to the urban planning opportunities of these settlements, both in terms of knowing the state of each one of them, as well as recognizing the physical and spatial needs of these dense environments.

The global trend of urbanization is not limited to shining downtown districts and masterplanned developments: of the roughly 4 billion people who live in cities worldwide , almost 1 billion reside in informal settlements constructed without official urban planning. These settlements are built spontaneously and competitively, resulting in a complex urban morphology. People living in informal settlements are largely excluded from city infrastructure and services—exposing them to a variety of public health and security challenges—but they continue to absorb new generations of residents as the world’s exploding urban population outpaces the availability of official affordable housing.

In Brazil, these informal settlements are known as favelas, and they crop up in the hills of big cities like Rio de Janeiro in dense, multilayered forms that contrast starkly with the planned neighborhoods next door. The very spatial complexity that makes them so intriguing also makes them largely impervious to remote sensing-based research: satellite imagery, Google Street View, and open-source mapping only offer a glimpse into their labyrinthine cityscapes.

The fundamental advantage of LiDAR as a research medium is its precise representation of the form of the built environment. Form is a productive angle for the study of informal settlements because it reveals patterns in the unregulated construction of the favela, illuminating the tendencies of unfettered urban development and revealing actionable insights that can inform interventions and policies to improve the safety of these environments. Favelas struggle with property trading due to the lack of land tenure, landslide risks due to the unstable terrain they occupy, and water and air quality due to the limited infrastructure and services that reach them; all of these issues are implicated in the shape of the built environment. However, as MIT Senseable City Lab director and professor of the practice Carlo Ratti observes, "Despite their challenging circumstances, favela residents have developed ingenious and responsive ways to build their own urban systems. This bottom-up planning process and the complex architectural forms it produces can challenge the standard way of designing cities." Favelas 4D examines urban form from a quantitative perspective, using data analysis techniques to describe and map the morphological dynamics at work in Rocinha.

To analyze the LiDAR data, researchers at the Senseable City Lab have developed a scalable and automated process to measure the morphological qualities of streets in the favela. The analysis operates at two resolutions, including a global analysis focused on comparing different streets of the favela to one another, and a local analysis unpacking the variation of morphology within streets. Five morphological factors are considered: street width, street elevation, density of facades, variance in facade height, and street canyon (the ratio of facade height to street width). Using the results of the analysis, it is possible to map morphological information at a resolution of 0.5 meters directly onto the favela’s plan.

These maps of the two sample scanning areas reveal morphological features like pinching and widening of streets and clusters of tall buildings. They show the variable morphology of the scanning area used in this research, and they offer a glimpse of the type of valuable information that will be available when the whole favela is scanned. Washington Fajardo, City Planning Commissioner for Rio de Janeiro and collaborator on the project, is optimistic about its potential to inform future public works decisions. He explains that "The findings could also be used to develop planning strategies that make the formal city more inclusive to informal settlements, or to spark research into alternative ways of building that make urban environments more accommodating and affordable to their growing populations."

This analysis contributes to the improvement of favela conditions and also raises questions about development practices and methods of city-building overall. As informal settlements around the world continue to grow, researchers and planners must integrate them with visions of the global urban future, both by learning from their unique development patterns and by improving their access to the benefits of formalized urbanism. Favelas 4D contributes to this goal by mobilizing the unique capabilities of LiDAR data and the revelations of quantitative analysis, offering an example of how 3D morphological analysis can help us understand and shape the cities of tomorrow. 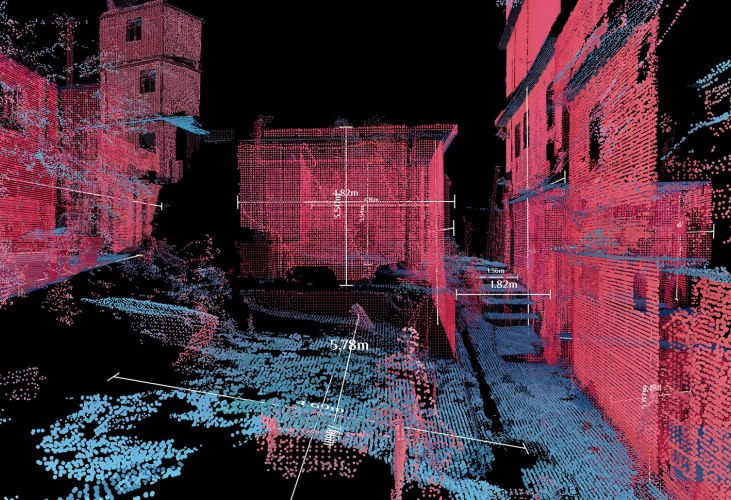 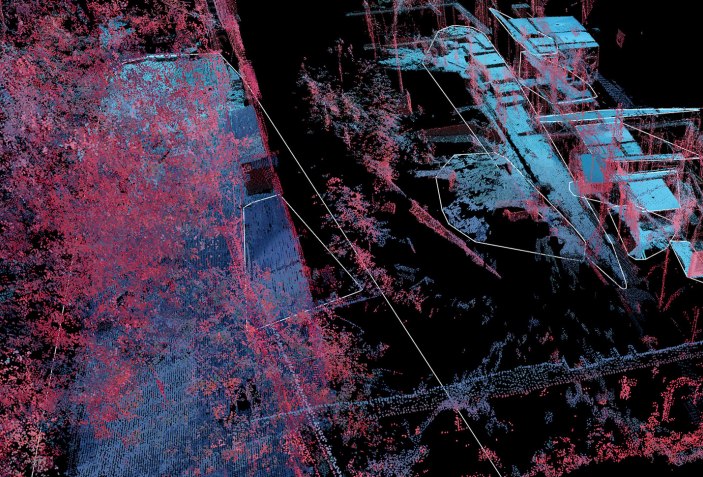 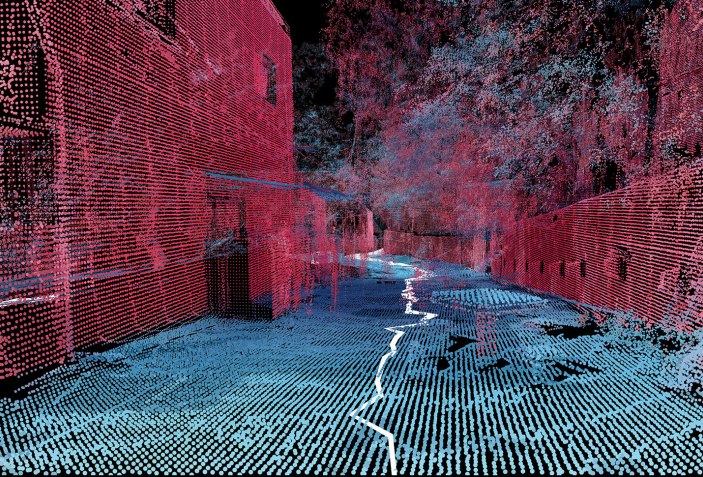 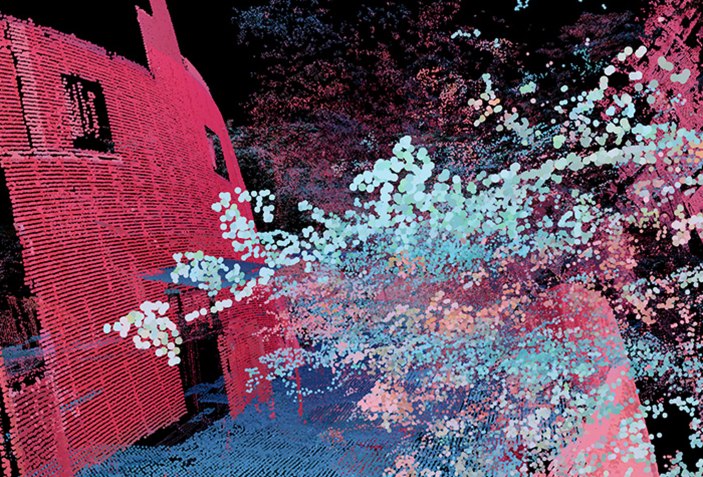 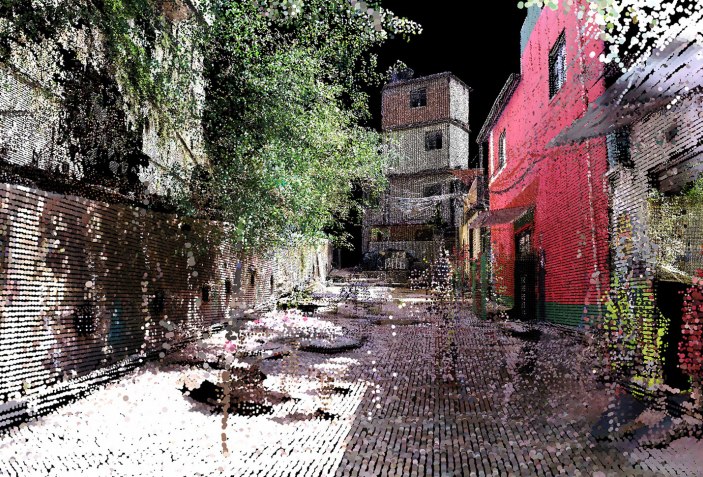 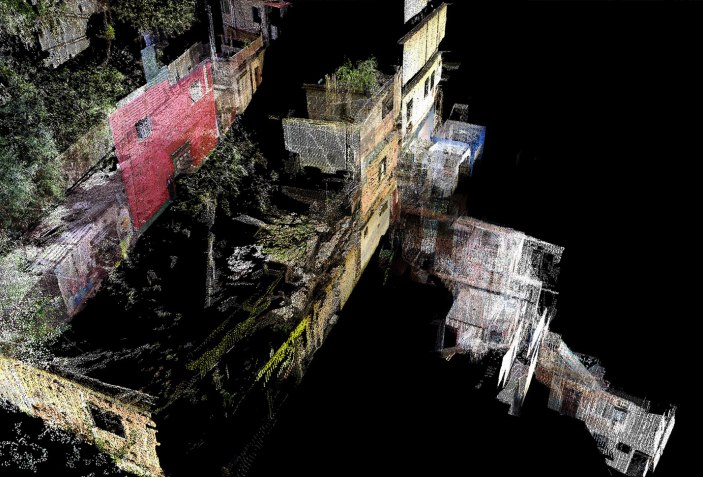 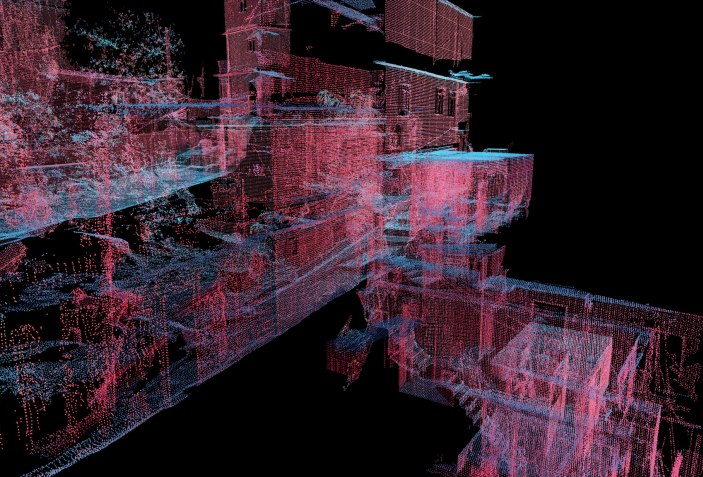 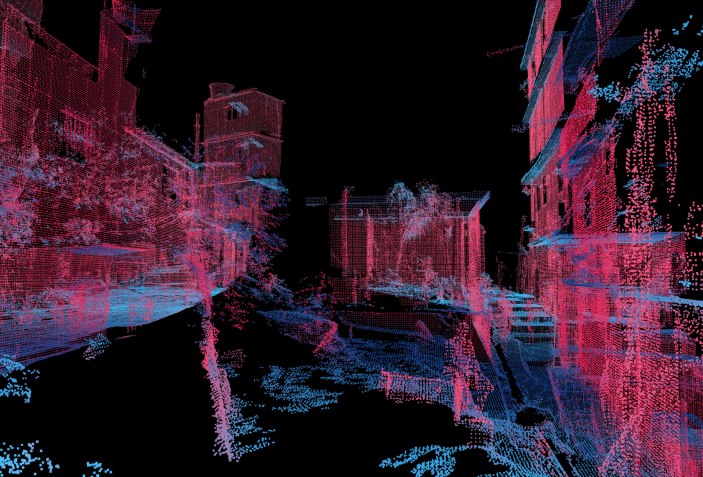 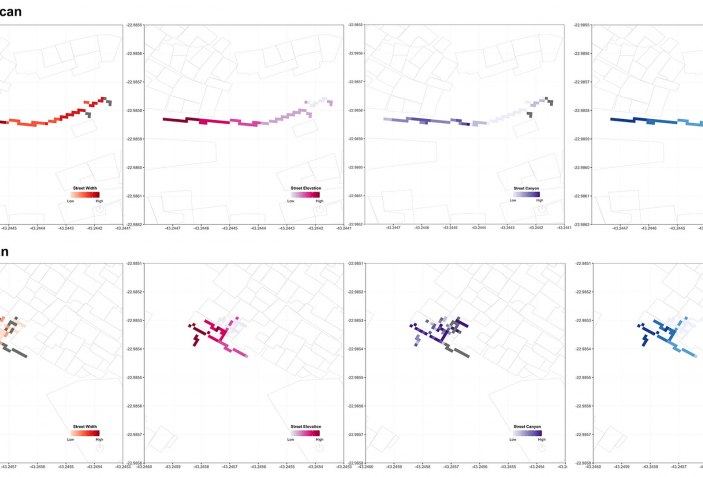 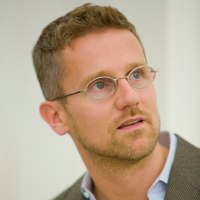 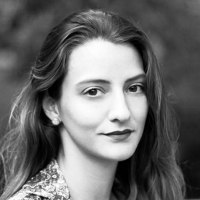 Arianna Salazar Miranda is Ph.D. student at MIT interested in cities. She studies the effect that the physical environment has on people. In particular, her research focuses on how the form of cities and buildings shape behavior, social interactions, and people’s access to economic and social opportunity. She studies these topics primarily through the use of spatial techniques of analysis on large datasets gathered from social media or collected by sensors and remote sensing.

Before her Ph.D., she completed a Master of City Planning degree at MIT and was awarded the Outstanding Master Thesis Prize for the 2016/17 academic year. Herthesis analyzed the relationship between urban form and segregation. Recently, she co-founded Bitsence, a startup that develops technology to understand human behavior and measure the impact of urban interventions. For this initiative, she was named one of the Innovators Under 35 by the MIT Technology Review in Latin America. 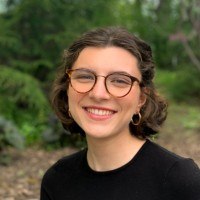 Claire Gorman is a creative technologist. She currently works at MIT's Senseable City Lab. She studied Computer Science and Architecture (focused on urban studies) through the Computing and the Arts program at Yale, graduated 2020. She is passionate about learning from the built environment, conducting interdisciplinary research, and exploring creative technology broadly defined. 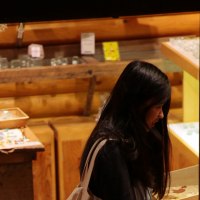 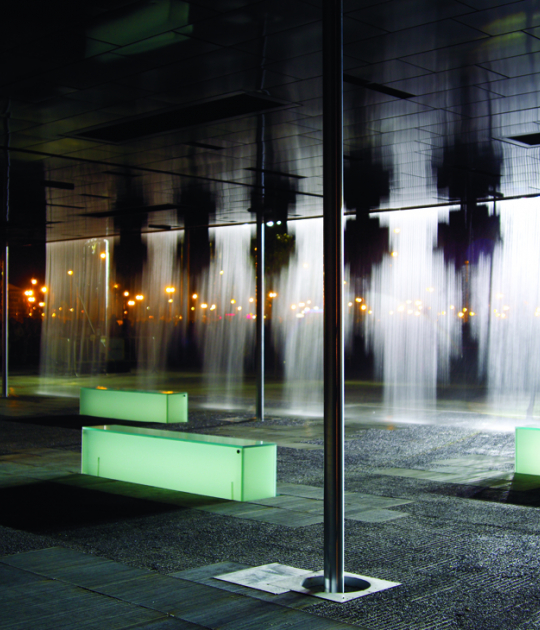 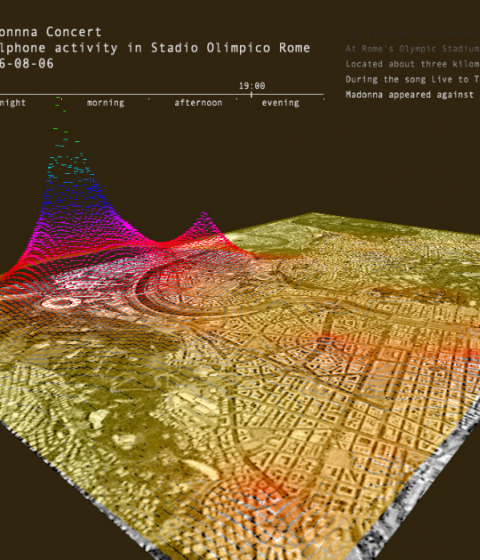 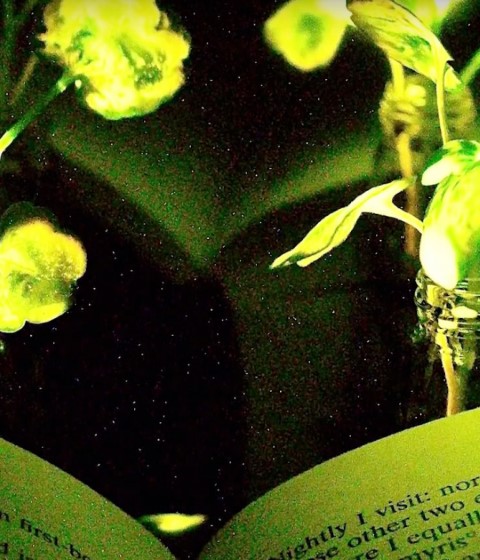 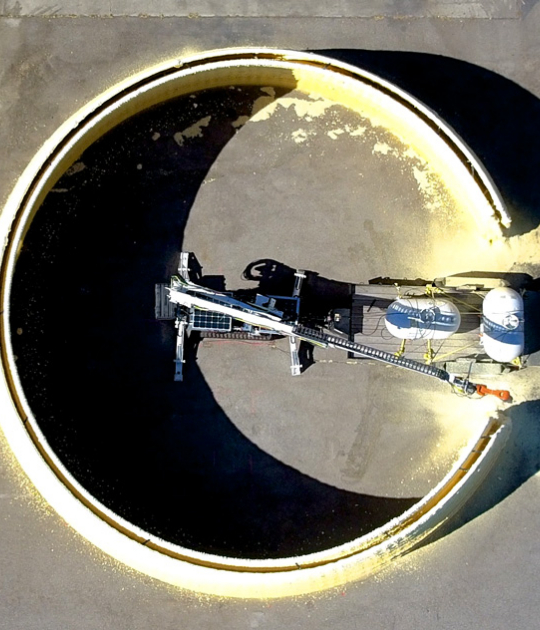 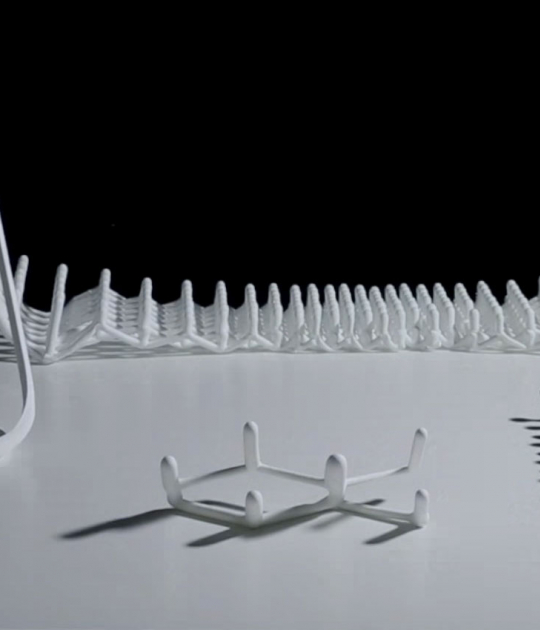