es
Ángel Borrego and his team report their about latest work, a very interesting and recommended documentary film about a contest, in Andorra, whose participants are five members of the "star system architectural." OSS (Office for Strategic Spaces) shares with METALOCUS readers some exclusive images. There will be a premier, unfinished, in the U.S., and we look forward to the final montage and the premiere in Spain, which is expected later this year. Congratulations! 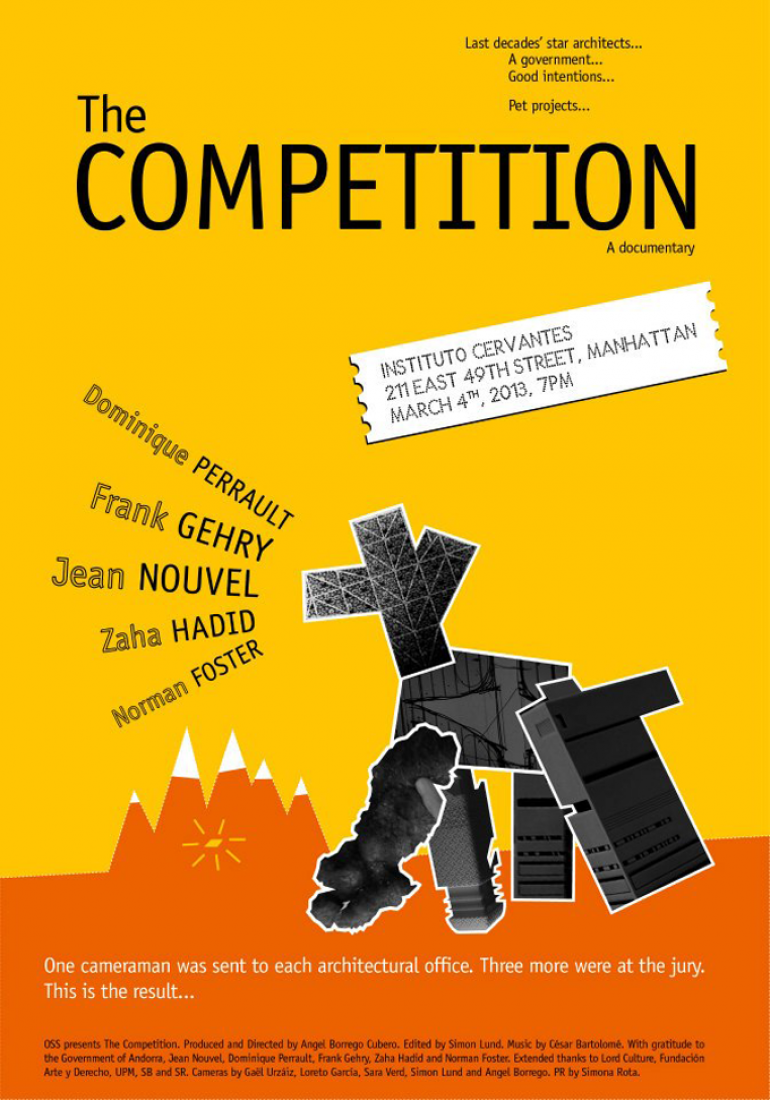 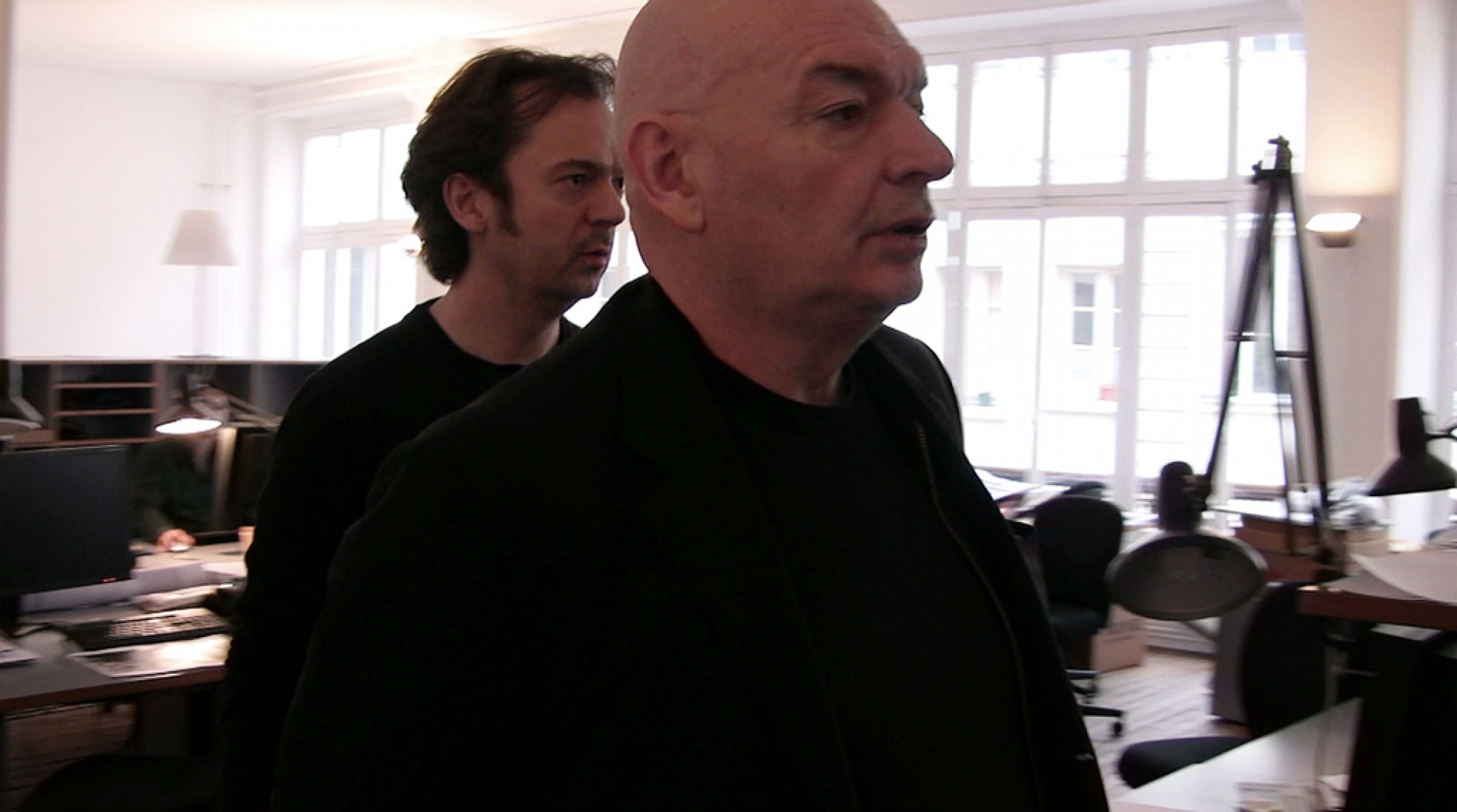 Jean Nouvel and his Project Manager. 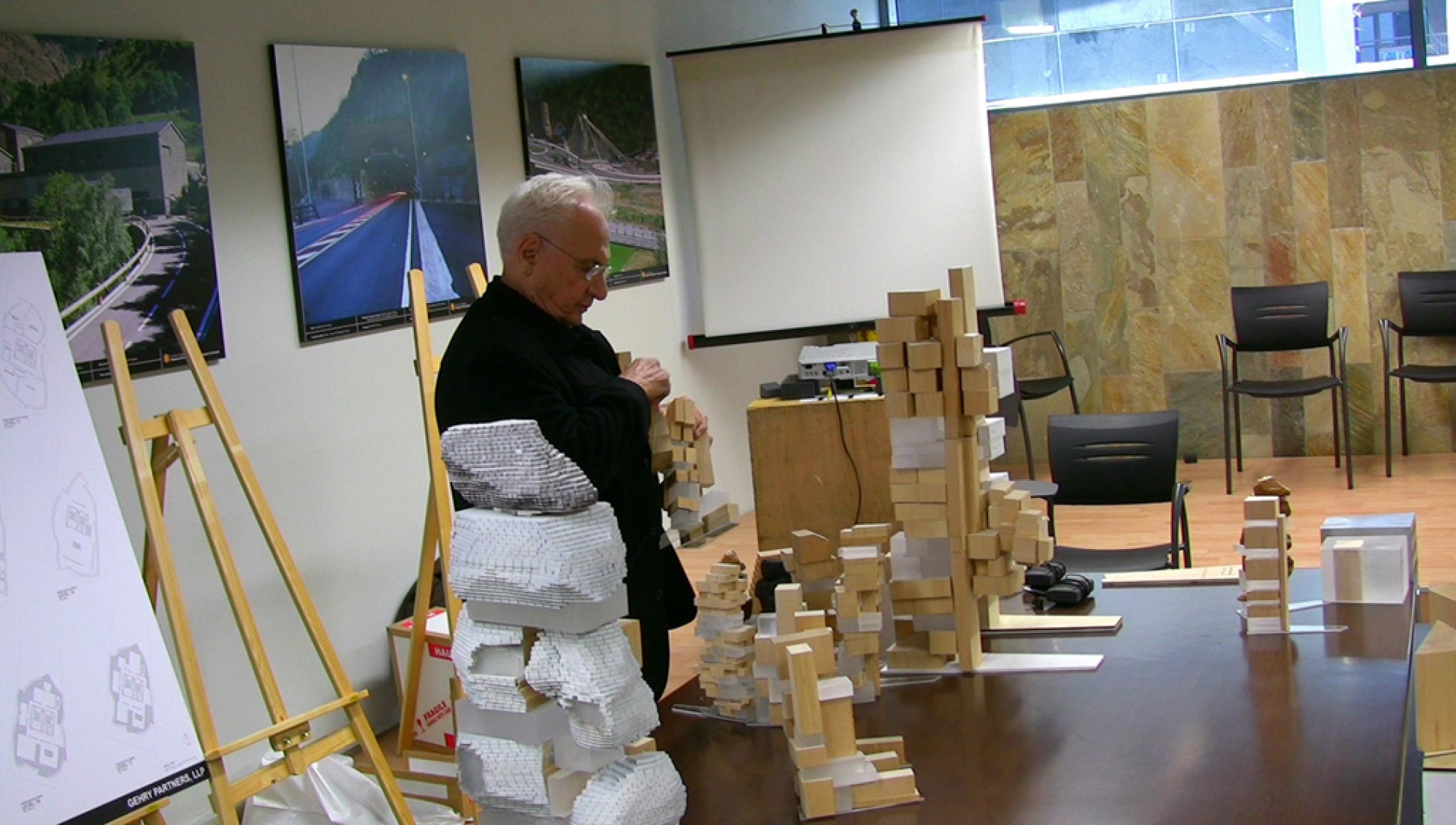 Frank Gehry with his models, previously to submit to the jury. 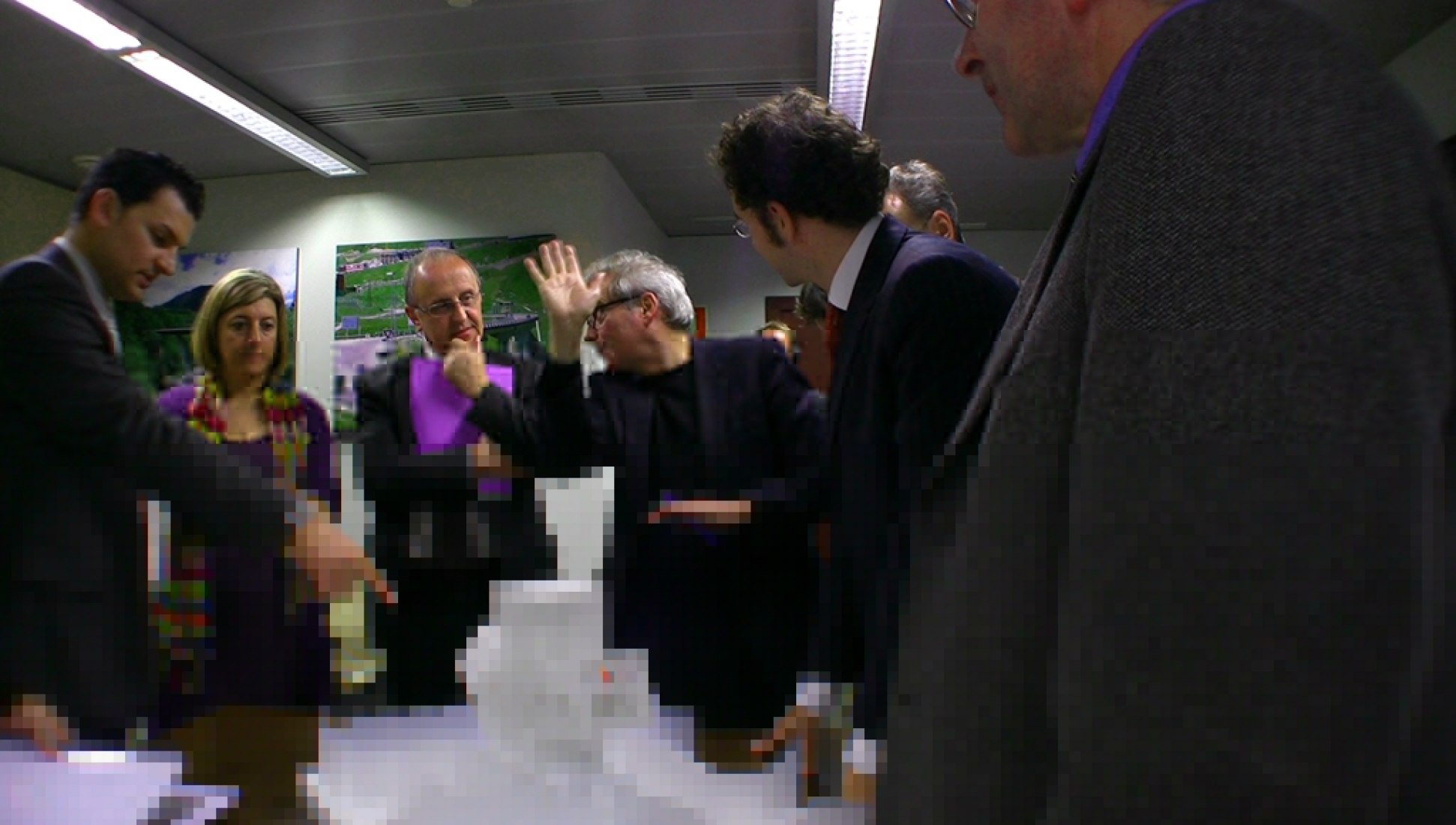 Dominique Perrault featuring his project to the jury. 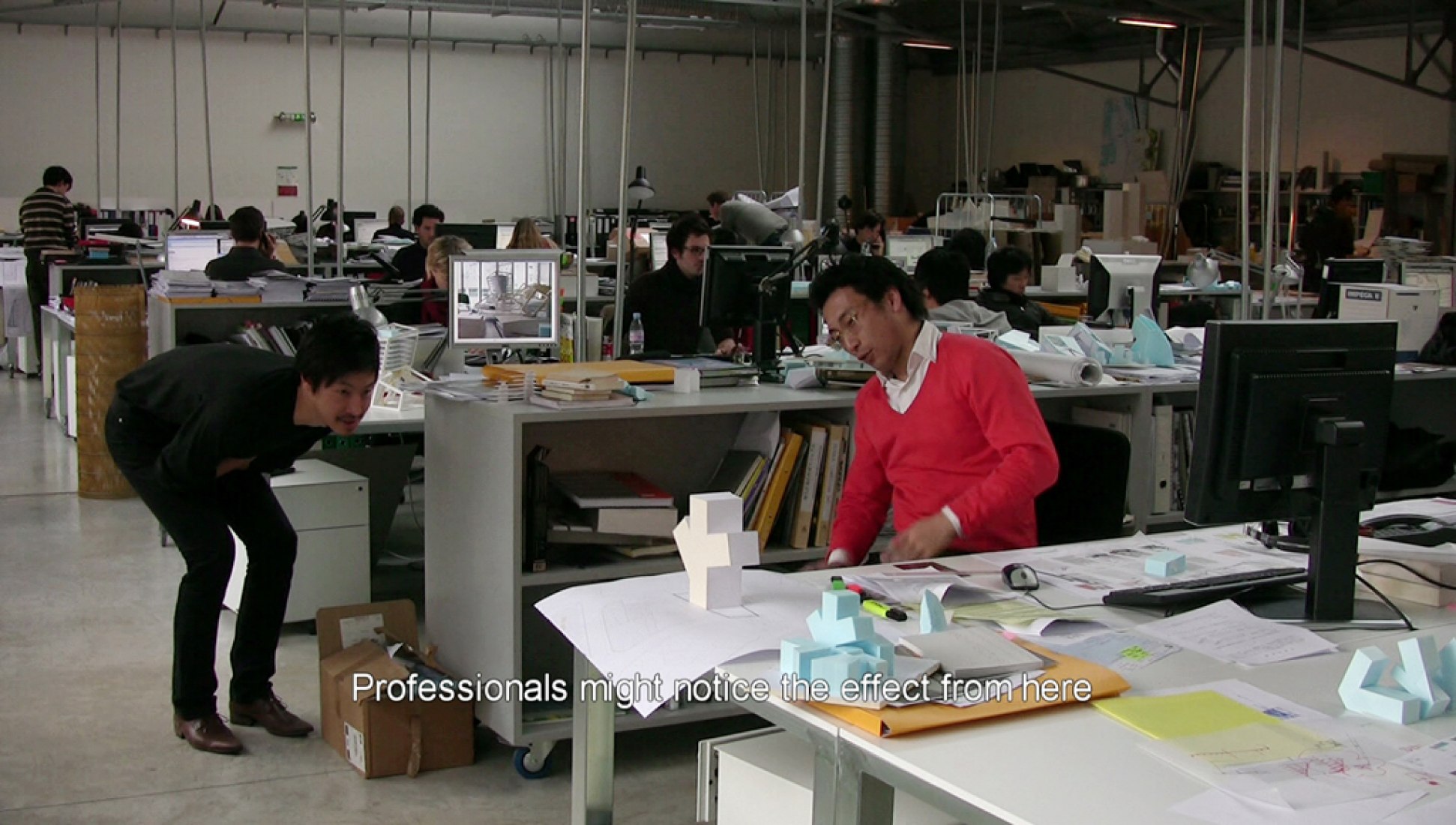 Team competition at the studio Perrault.

"The Competition" / doc movie on a competition of architecture. Madrid-based architect Angel Borrego Cubero, of OSS, has directed and produced the first documentary focused on the tense process that often characterizes an architectural competition. Appropriately titled The Competition, the film captures a fascinating account on how five world-famous architects – Jean Nouvel, Frank Gehry, Dominique Perrault, Zaha Hadid and Norman Foster– toil, struggle and strategize to beat the competition. The film depicts a recent competition for the new National Museum of Art Andorra, a small Pyrenees country nestled between Spain and France.

For the first time, "The Competition" is going to be shown outside Spain, in two test screenings: the first one will be at Instituto Cervantes New York (Monday, March 4th 2013, 7 pm Instituto Cervantes, 211 East 49th Street, Manhattan) and the second one at Harvard University (Friday, March 7th 2013, 3 pm, Graduate School of Design, Piper Auditorium, 48 Quincy St, Cambridge). The screening at Harvard’s Graduate School of Design will be preceded by a small introduction given by director Angel Borrego Cubero, and followed by a discussion with the audience and professors Jeffrey T. Schnapp, Iñaki Ábalos and Preston Scott - Cohen. The event, curated by Daniel Ibañez, has enjoyed the support of the Design Thinking Student Group.

A documentary movie constructed as an almost uncomfortable but intensely fascinating account of how some of the best architects in the world, design giants like Jean Nouvel or Frank Gehry, toil, struggle and strategize to beat the competition. While nearly as old as the profession itself, architectural competitions became a social, political and cultural phenomenon of the post-Guggenheim Bilbao museums and real estate bubbles of the recent past. Taking place at the dramatic moment in which the bubble became a crisis, this is the first competition to be documented in excruciatingly raw detail.

Jean Nouvel, Frank Gehry, Dominique Perrault, Zaha Hadid and Norman Foster are selected to participate in the design of the future National Museum of Art of Andorra, a first in the Pyrenees small country. Norman Foster drops out of the competition after a change in the rules that allow the documentary to happen. Three months of design work go into the making of the different proposals, while, behind doors, a power struggle between the different architects and the client has a profound impact on the level of transparency granted by each office to the resident documentary crew, and which has a definite influence in the material shown in the film.

The presentations to the jury happen in one intense day close to election time in Andorra, becoming a hot event in the tiny country, with media all around the international stars that may help shape its future. Of the four remaining architects three show up to make personal presentations, every one of which becomes a fascinating study in personality, strategy, character, showmanship… and a dramatic moment in which any detail becomes both important and irrelevant, the line between failure and success perfectly imperceptible. But does the jury have the last word?

The Competition is the first film documenting the tense developments that characterize architectural contests. The documentary has been completed in January 2013 and is expected to debut in late 2013. Updates will be available on Office for Strategic Spaces’s  website and facebook. 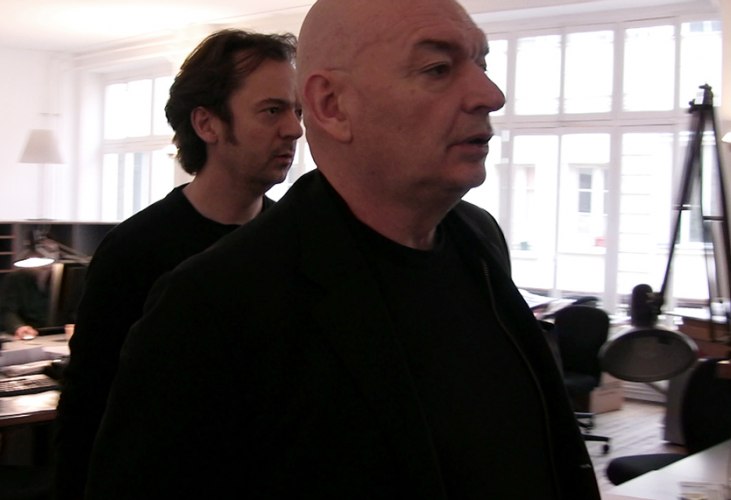 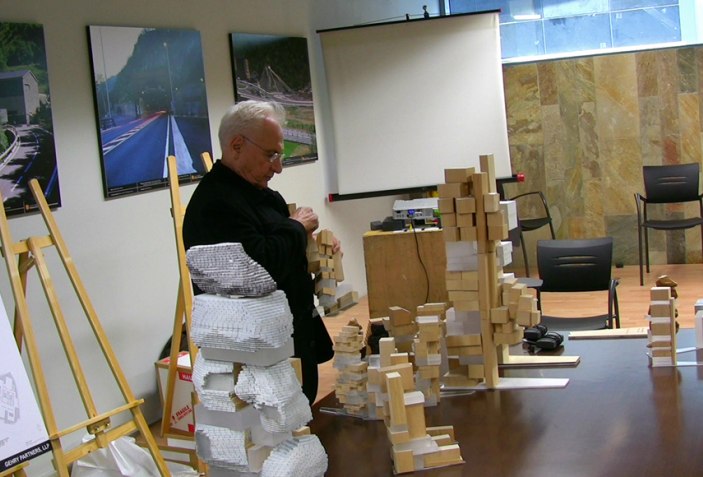 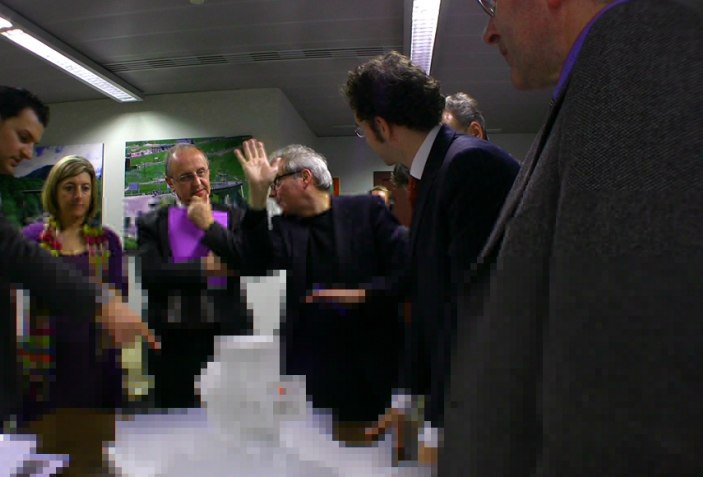 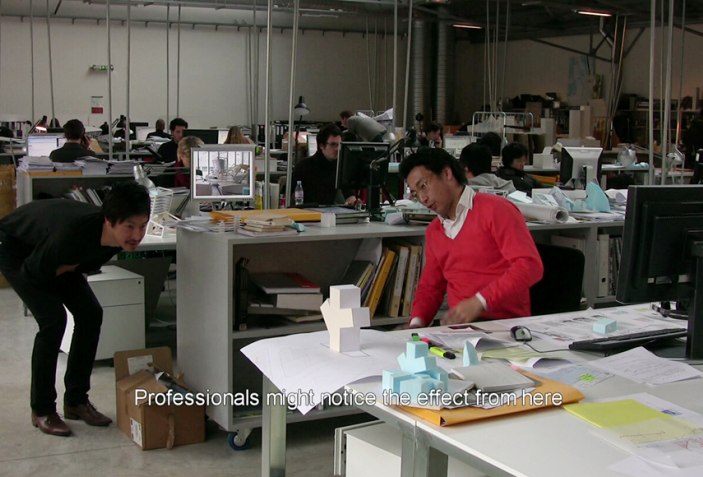 Angel Borrego Cubero (Spain, 1967) was trained in architecture, with a PhD from ETSA Madrid and a MArch from Princeton University, where he was a Fulbright scholar but he has been developing an interdisciplinary body of works that deal with issues such as the contemporary urban condition, the negotiations between private and public space, violence, surveillance and fictions in architecture. Using mainly site specific installations, new media and video installations, his work has been exhibited in internationally acclaimed venues such as the Art Fair ARCO, the National Museum of Art Reina Sofia, LABoral etc. In 1999, he founds Office for Strategic Spaces, an art and architecture that leads research projects (Mutant Bridges, Pump Up Housing, Post Tsunami Housing, Urban Space Station), designs projects for exhibition spaces (Casa Asia - Filipiniana, 01SJ - San Jose Biennial California, LABoral Gijón- Feed Forward, National Museum of Art Reina Sofia - Arte e Imagen en Movimiento), housing and social housing projects (House Space Invader, House Murakami, Social Housing in Zaragoza, Orcasitas, Carabanchel) as well as urban planning strategies (Solar Decathlon Madrid, AZCA) and, as many other architects, submits proposals to competitions of architecture. After succeeding in a big international competition, in a process which was akin to a thriller, Angel Borrego Cubero decides to make a documentary of this recurring architectural procedure. During four years, intense work was dedicated to find, document and edit one competition into film format. The Competition is the first movie of this Spanish director and is also the first film documenting the tense developments that characterize architectural contests. 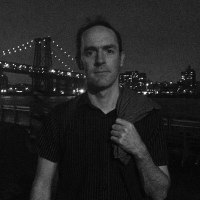 Simon Lund (United States, 1974) with an education in visual arts, is a professional restorer and conservator of audiovisual material. Since 2008 he has been working for the Spanish and the Portuguese Filmotecas. Previoulsy, during 12 years, he led technical operations at Cineric Inc., a US leader company in photochemical and digital cinema restoration. As such, he worked on the restoration of over a 1000 films for the Hollywood studios and other archives such as the Anthology Film Archive in New York and The British Film Institute. As a filmmaker, he authors more than 20 shorts and is currently making his first feature film. 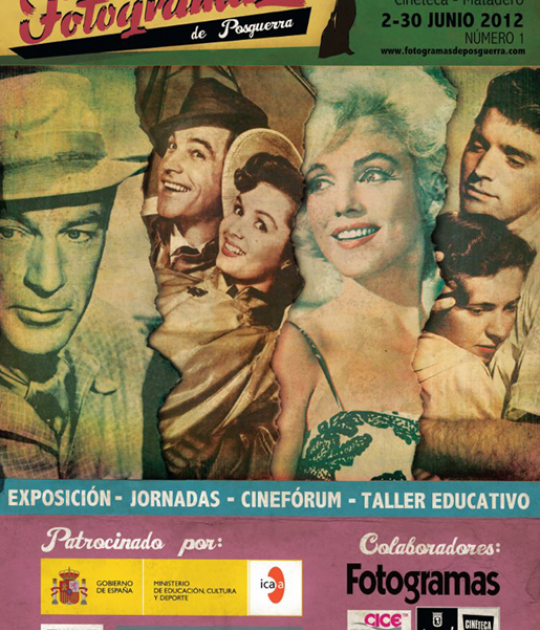 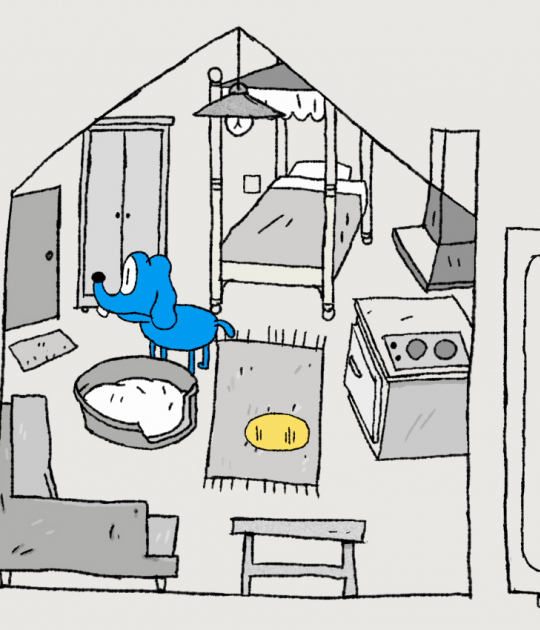 "A Dog's Life" a short film by Pieter Vandeabeele 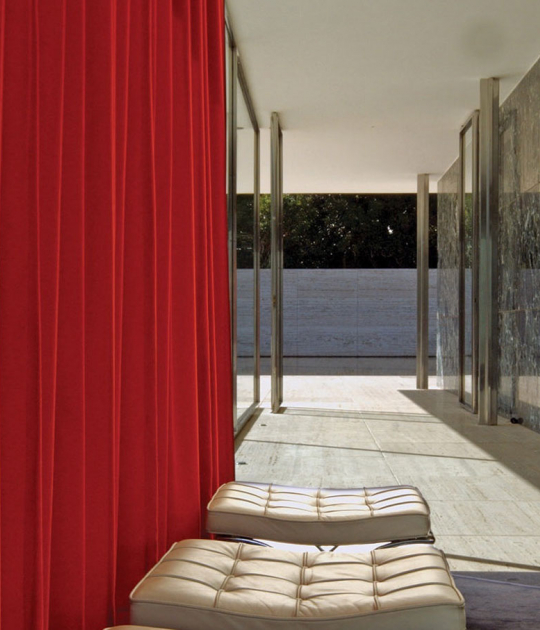 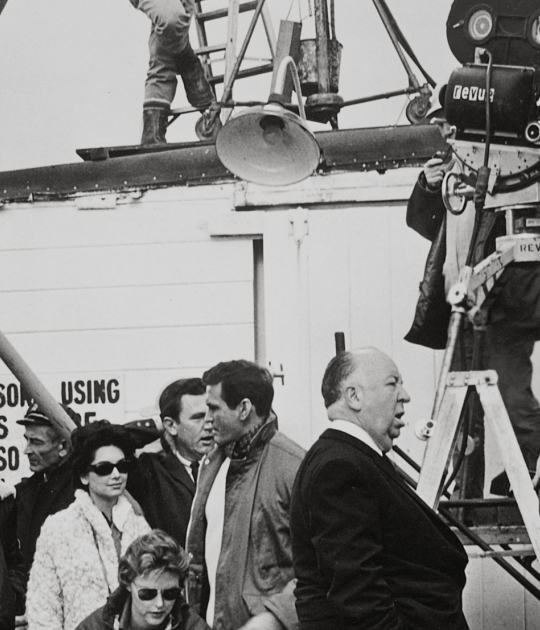 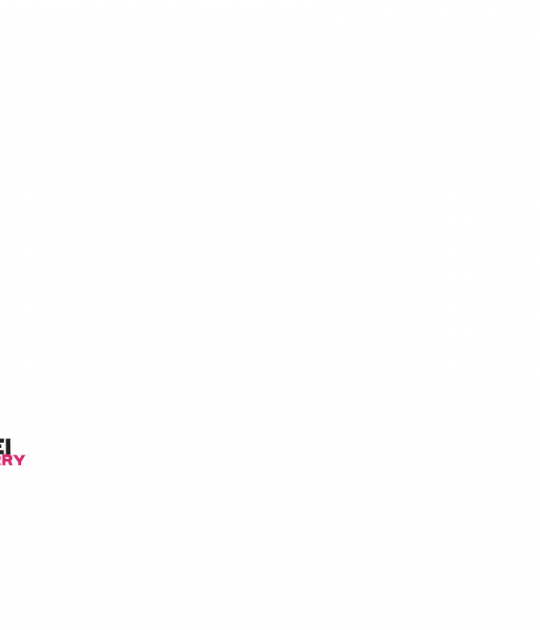