es
On 28 May, Ivorypress will host the opening of On Reality, a joint exhibition by Thomas Struth and Cristina Iglesias. The show, which is part of the Festival Off PHotoEspaña, brings together the photography and sculpture of these two artists. Highly recommended. 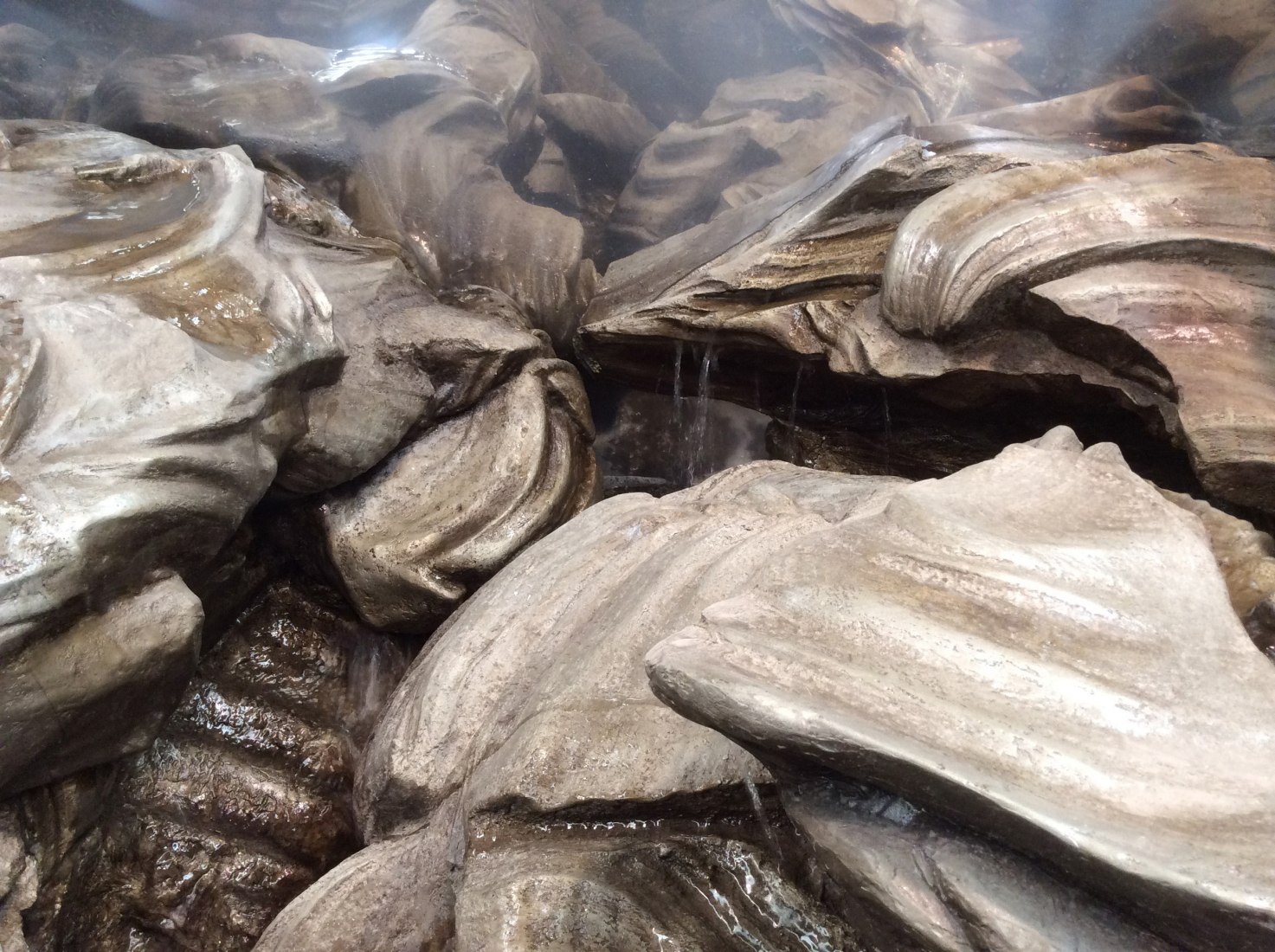 Detail of "Pozo XI" (In and around the Walls). Cristina Iglesias, 2014. Image courtesy of Ivorypress. 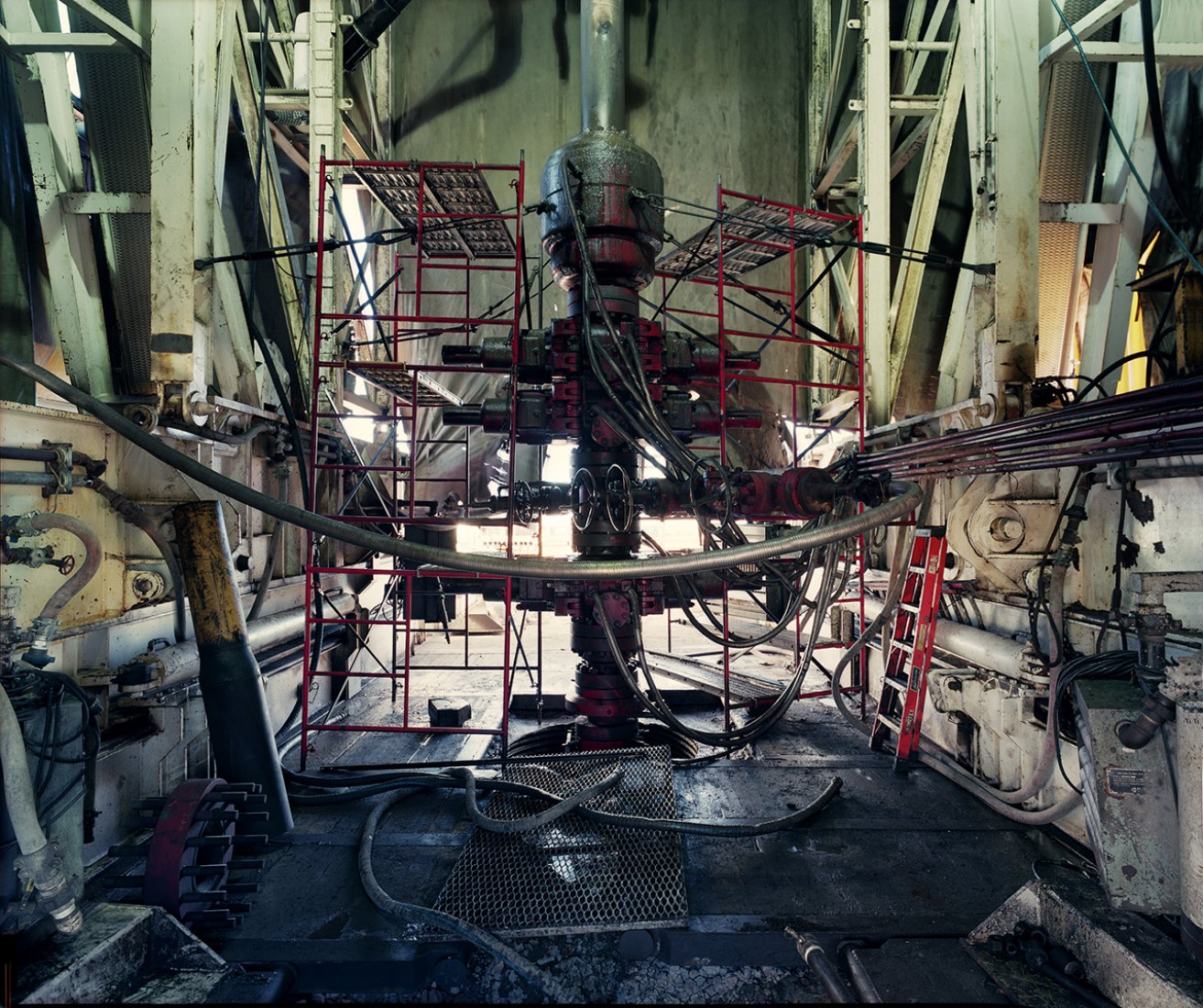 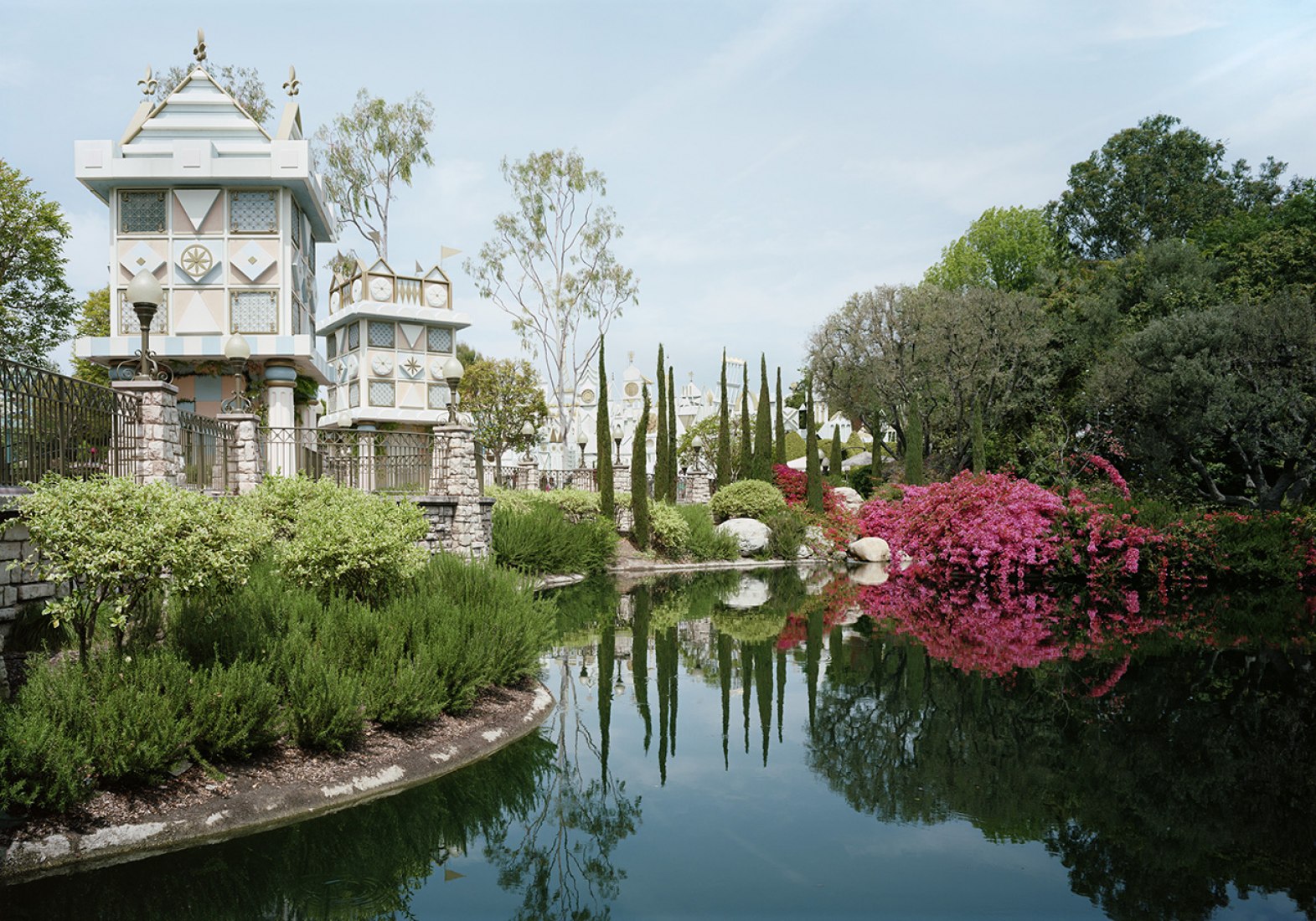 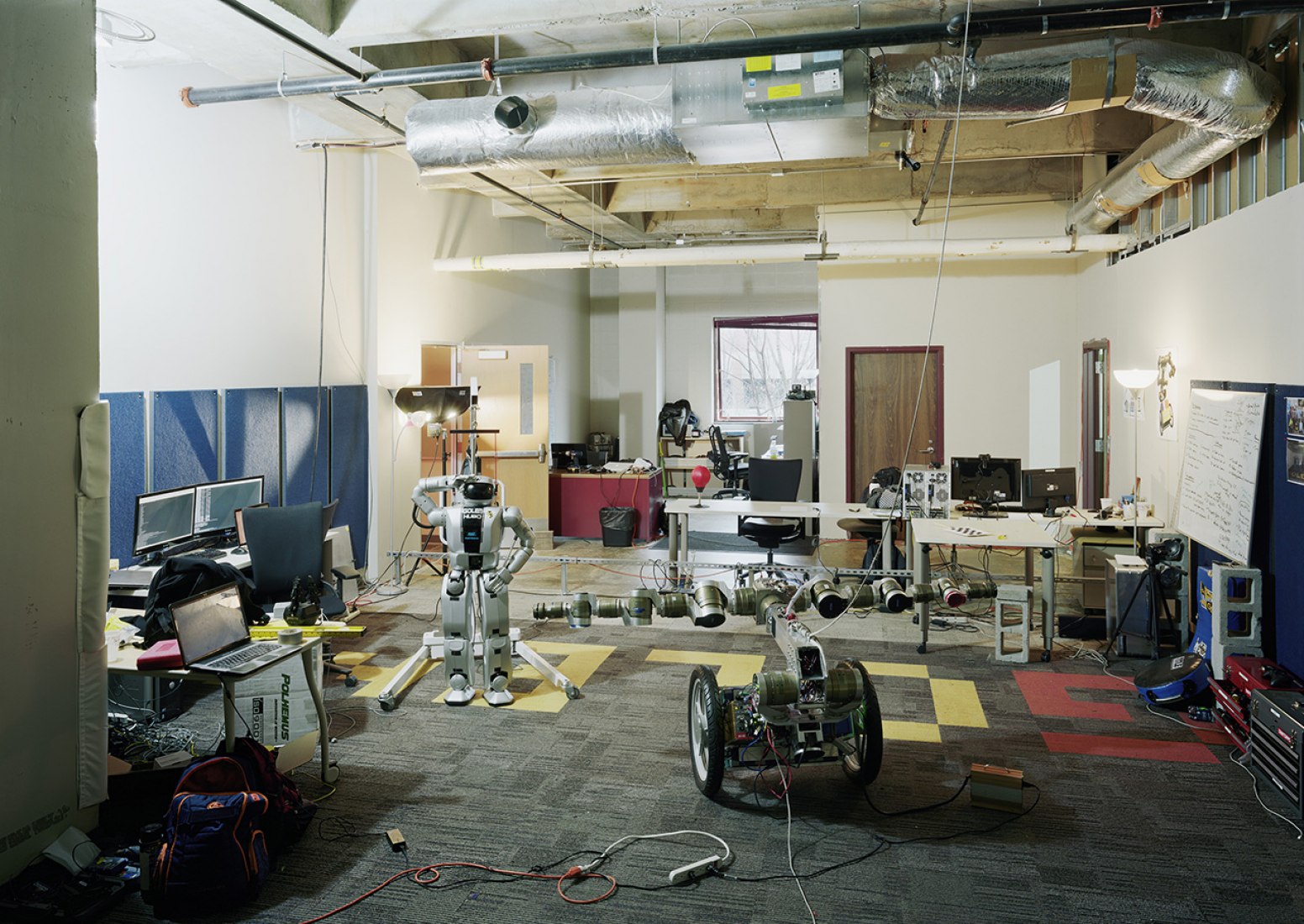 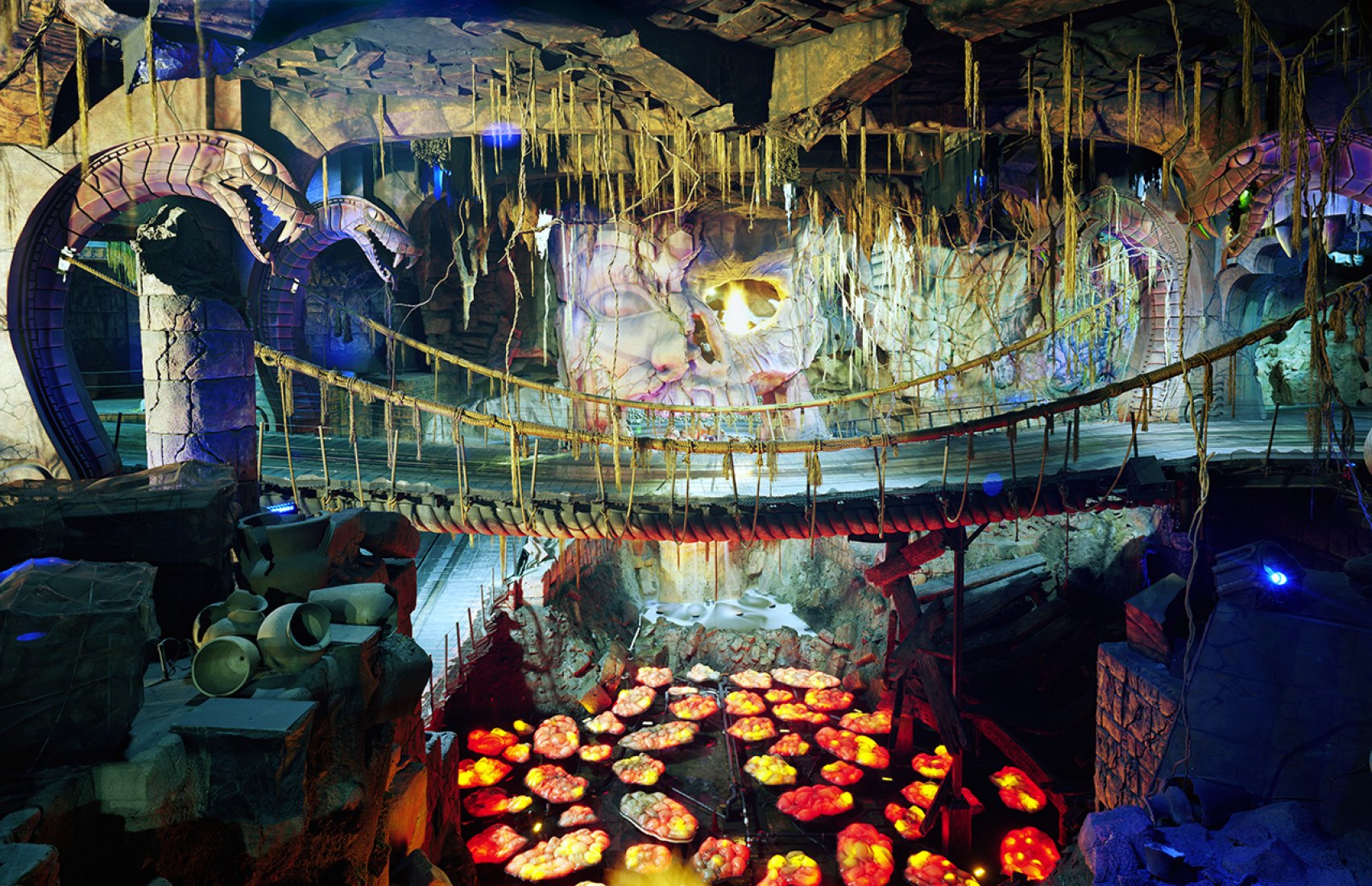 The exhibition-performance, On Reality, has been specially created for Ivorypress’s space, with installations that through the use of water and the different sculptural materials employed by Iglesias, will intersperse with Struth’s photographs in the space to create a reflection on reality, imagination and the way they are perceived by human beings.

Thomas Struth, one of the main photographers of the Düsseldorf School, will show a selection of his latest works, in which he explores human fantasy and the icons that make up our collective imagination: panoramic views of theme parks or places where the imagination is shaped and commercialised become the object of his photographs. ‘I want to reconsider how the process of imagination and fantasy works in general, how something which has built up in someone’s mind has materialised and become reality’, the artist says. ‘The surprise of what we have collectively created becomes more evident when one takes a more general perspective.’

Another of his photographic series turns the spotlight on companies and institutes that carry out scientific research and make use of digital technologies that impact our lived realities. ‘Most of these machines, tools and objects are the results of closed group activity, yet they affect us strongly without us ever being able to really see them’, says Struth. ‘Showing real experimental physics, a twenty-first century urban landscape, or a surgical robot in action reinforces the question: How should we judge what we see?’

This analysis of reality and physical experience is also present in the work of Cristina Iglesias, who, through sculptural fictions attempts to transport the audience to a different place in the imagination.

In this way, her installations will restructure three areas of the gallery. The first of them will be made from a tangle of braided and welded stainless steel that will create a space between the wall and screens suspended from the ceiling.

Thus, a pathway will be created that will separate part of Thomas Struth’s work and the following installation by Cristina Iglesias: a large unit with eight columns, in which the audience will find a well and a green glass pavilion with water running under its floor. ‘Abstract shapes are developed, creating movement that is larger than that of the water that meanders slowly between the shapes, which in turn build impossible spaces in their mirrored walls’, the artist explains.

After crossing this space, the audience reaches the last of Cristina Iglesias’s installations, where two wells have been erected. These sculptures, recurrent figures in the artist’s recent work, have rigid walls that contain an opalescent-coloured vessel that contains the water and fills up slowly until, finally, it spills over into the cube.

This exhibition—which will be open until 12 July—is the first joint exhibition of the Iglesias and Struth as well as the first time that the artists exhibit their work at Ivorypress. 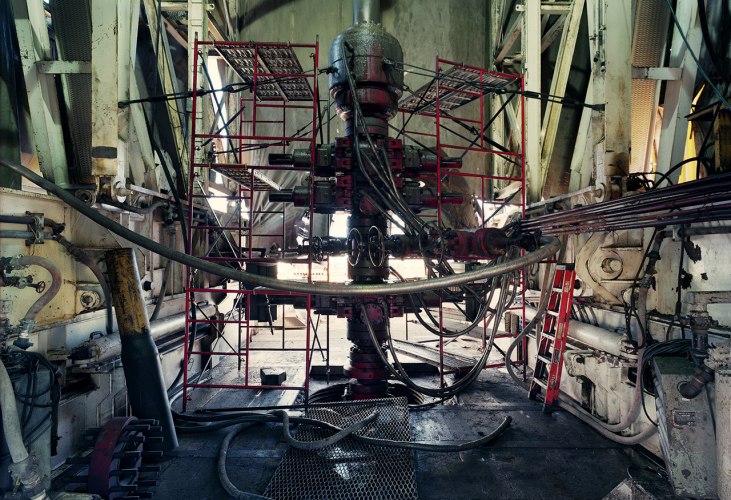 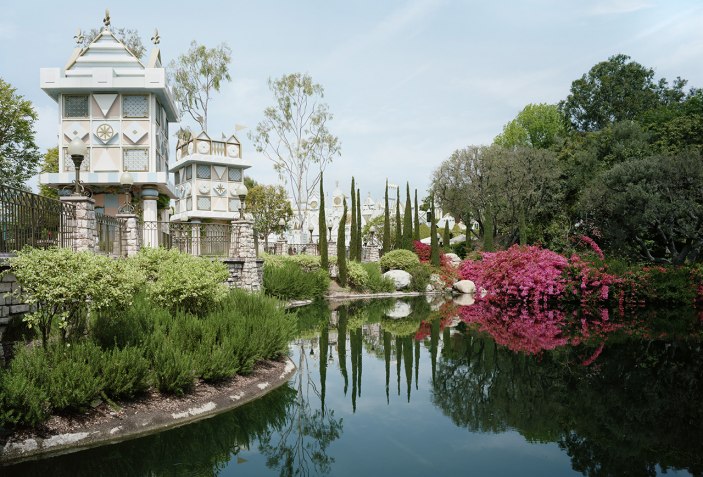 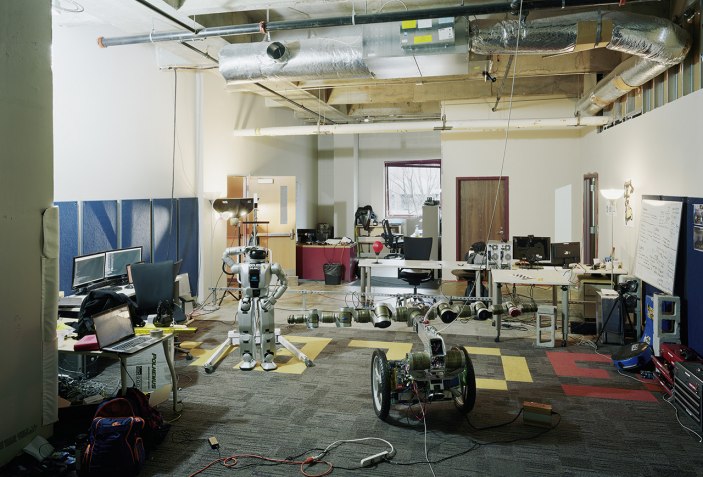 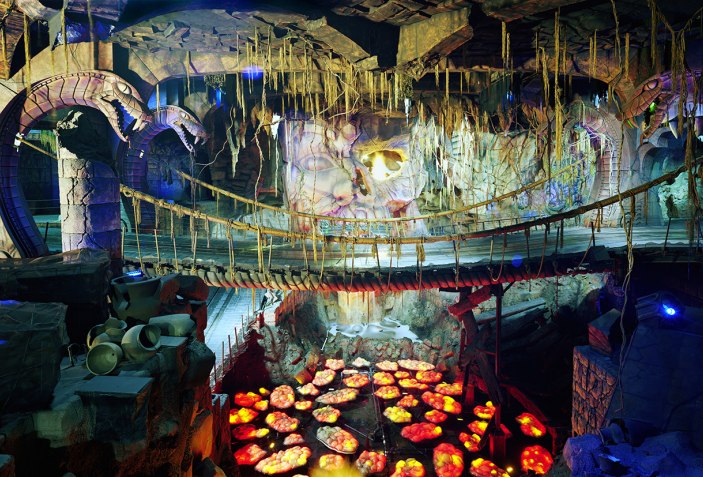 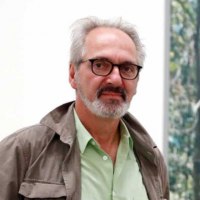 Thomas Struth (Born, Geldern, Germany, 1954) is one of the world’s foremost photographers. He studied at the Düsseldorf School of Art. He was initially interested in painting, but turned his attention to photography in 1976. His work has garnered numerous awards, including the Spectrum International Prize for Photography, in 1997. 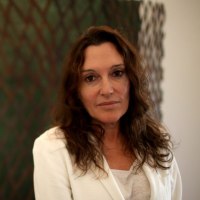 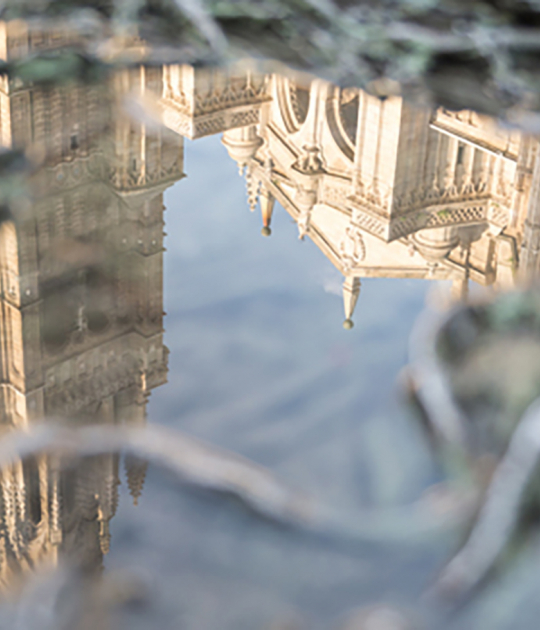 TRES AGUAS by Cristina Iglesias. A Project for Toledo, 2014 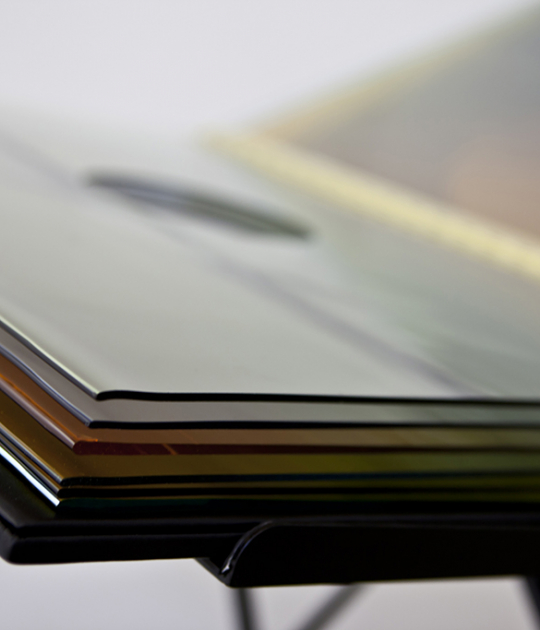 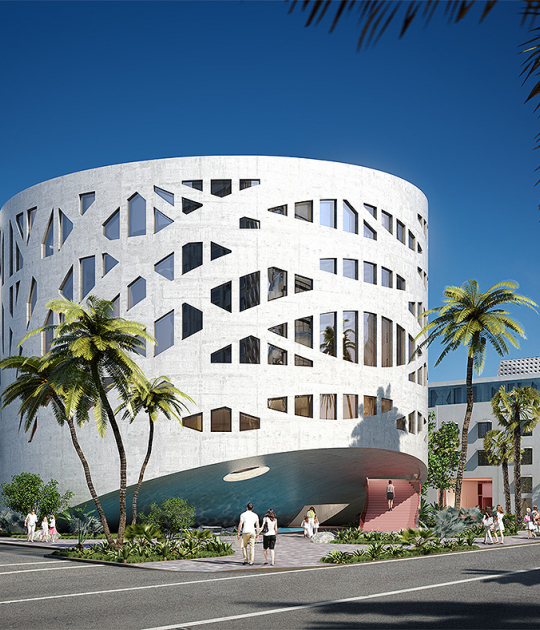