Rafael Moneo, a Spanish architect, has been announced by Sir John Soane's Museum in London as the first winner of the Soane Medal for his contribution in the field of architecture and he will present the inauguration of the Soane Annual Conference which will take place on November 1, 2017 in The Royal Institution. 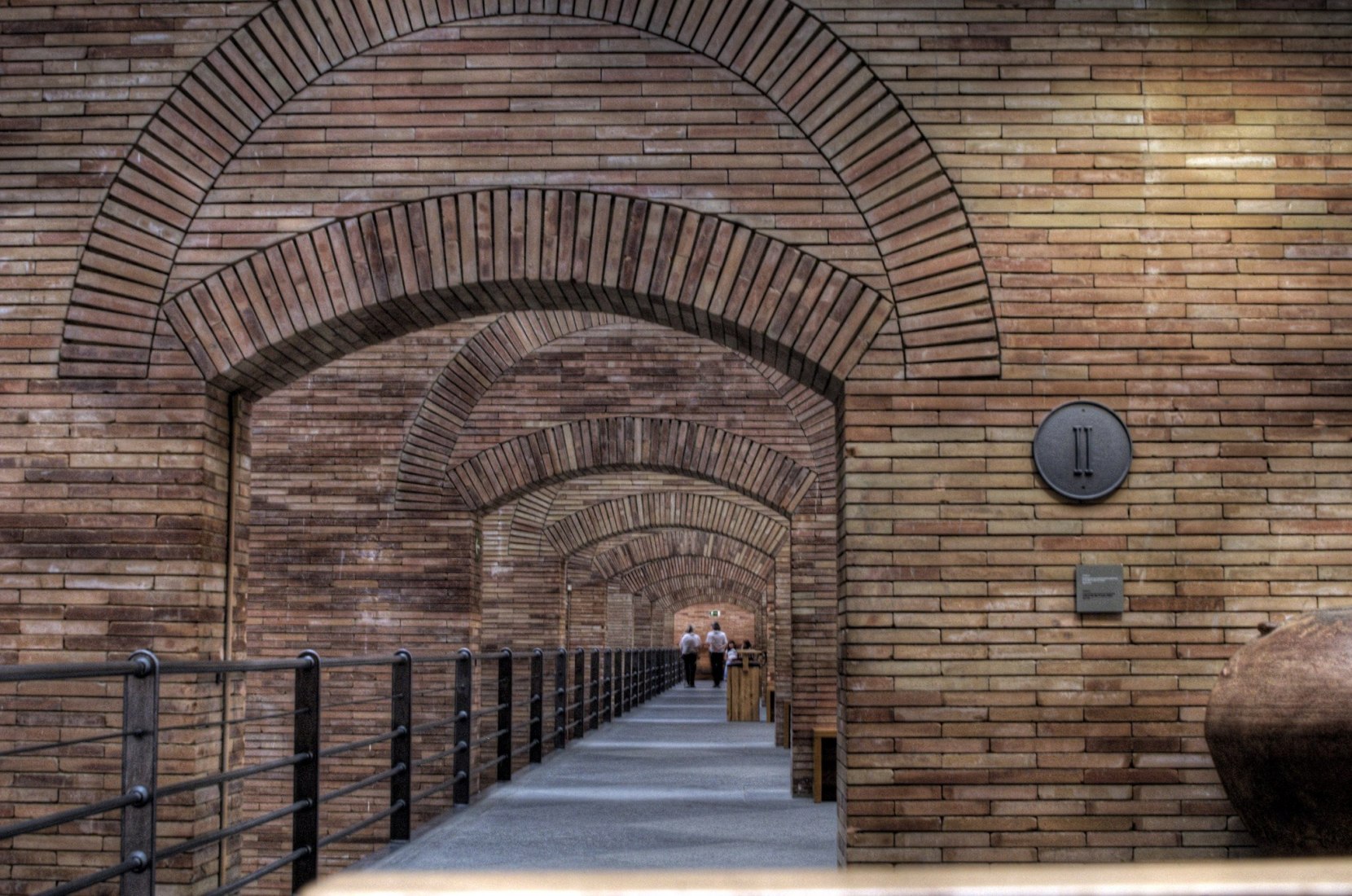 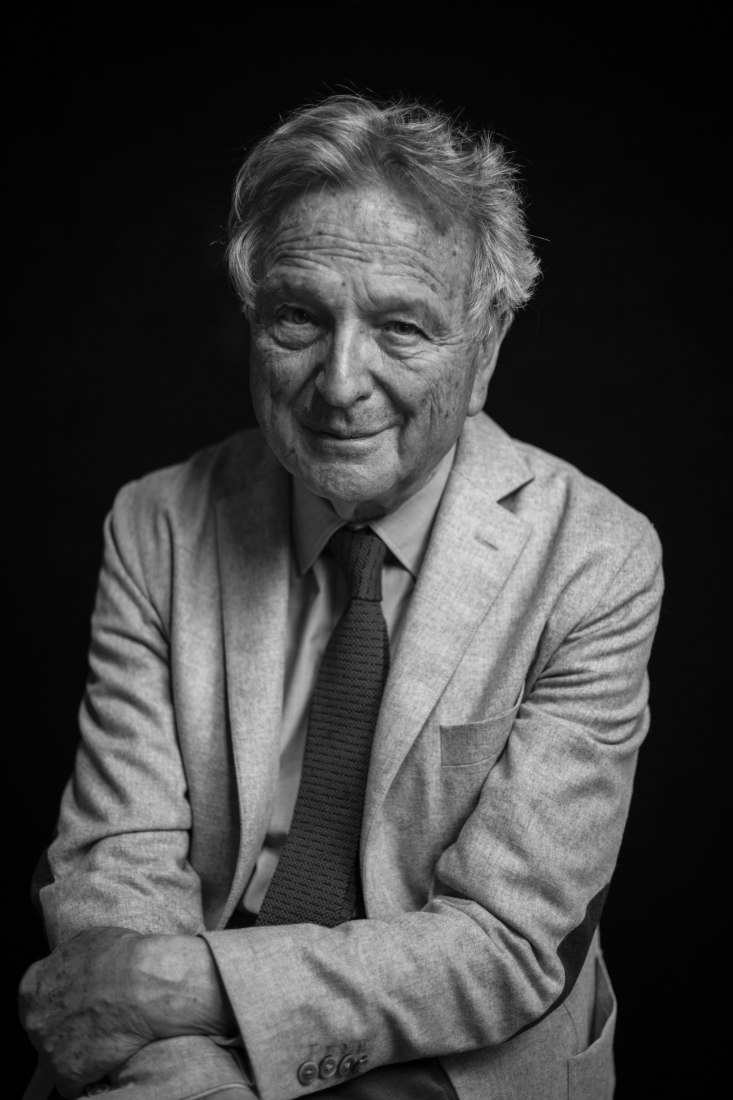 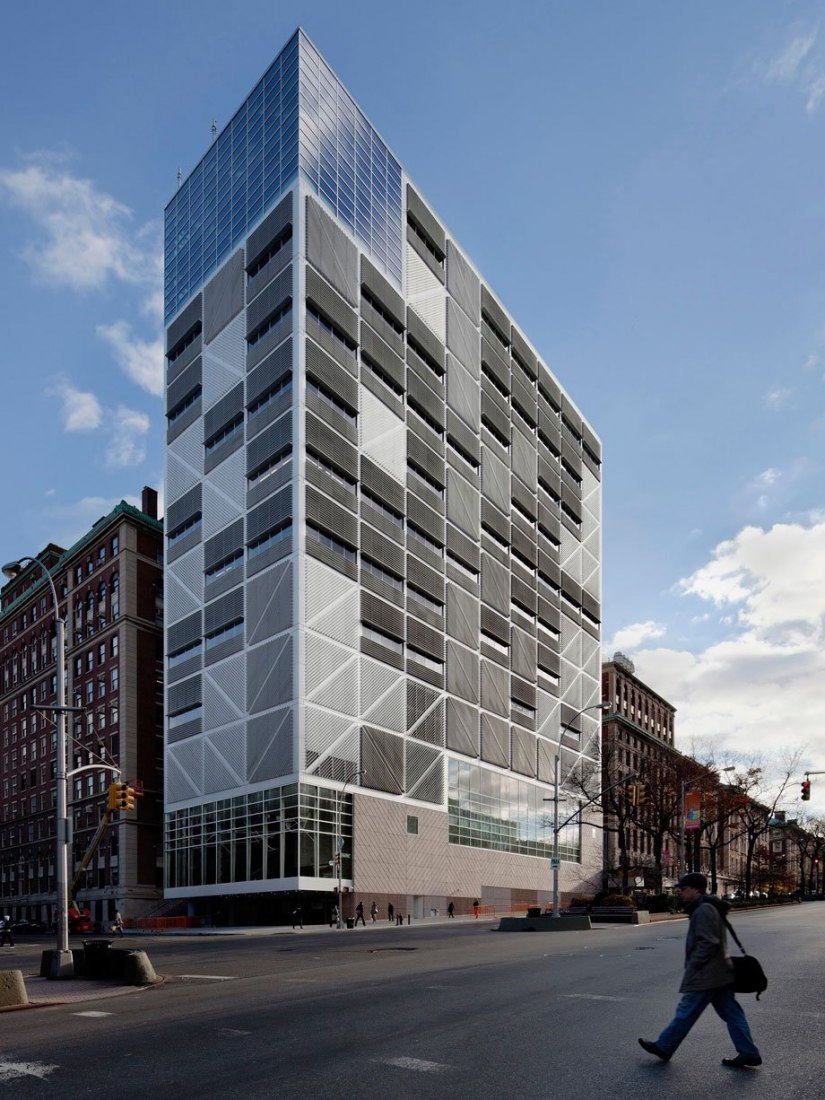 The Sir John Soane's Museum organizes a conference that recognizes architects, writers or artists who have been recognized in the field of architecture to explain the public in the influence of architecture in our environment.

Rafael Moneo is a renowned architect who was awarded the Pritzker Prize in 1996 and notably known by the National Museum of Art in Merida. "Moneo’s career has embodied the idea of architecture as something that resides not just in the structure and the materials of a building, but in time and place, word and image, people and community. His most famous works include the National Museum of Art in Merida, the extension to Prado Museum in Madrid, and the City Hall in Murcia."

The purpose of this event is to promote, to encourage and to stimulate architecture as well as inspire architects or artists of all ages; as Sir John Soane Museum says "Our aim is to promote architectural culture, as Soane himself worked so tirelessly to do, and we hope it will become an important event in the London calendar."

“We are delighted to announce this new Soane Annual Lecture and Medal, and look forward to the significant voices and ideas it will bring to the museum,” said David Chipperfield. 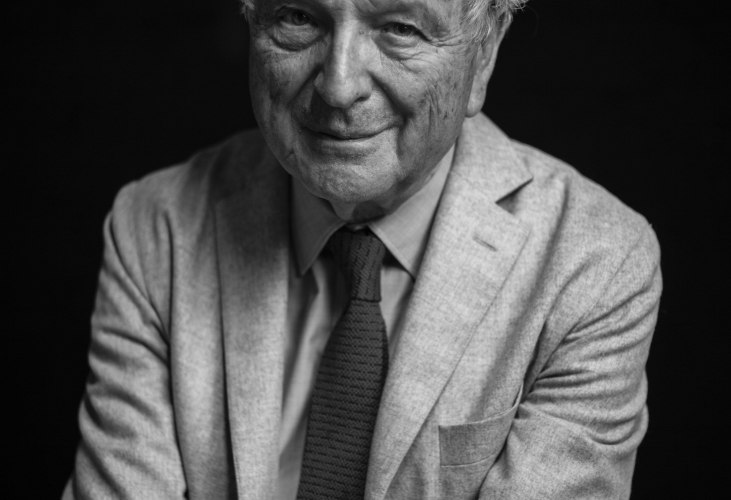 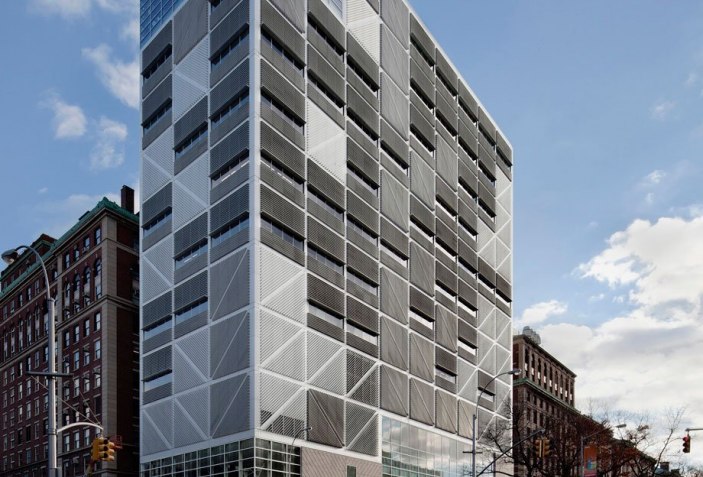 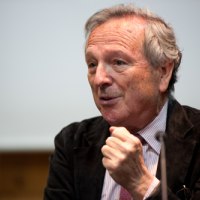 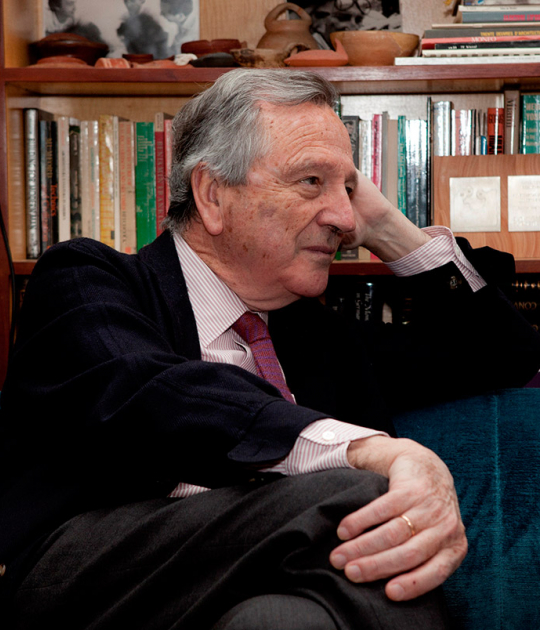 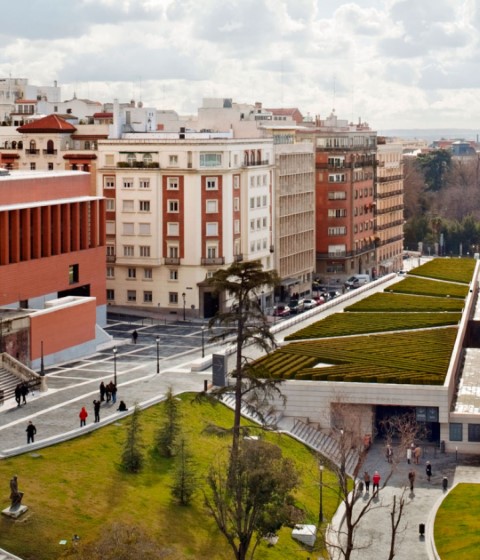 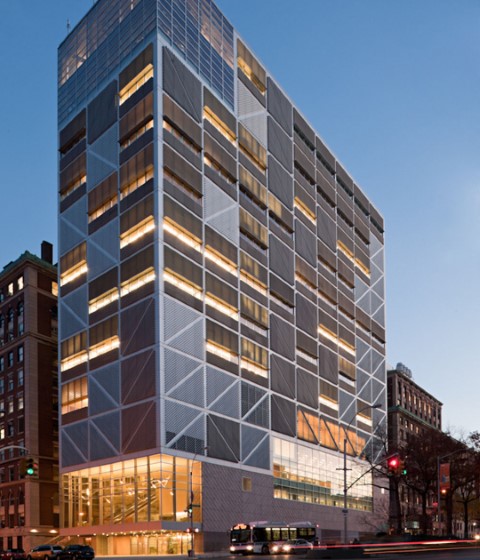 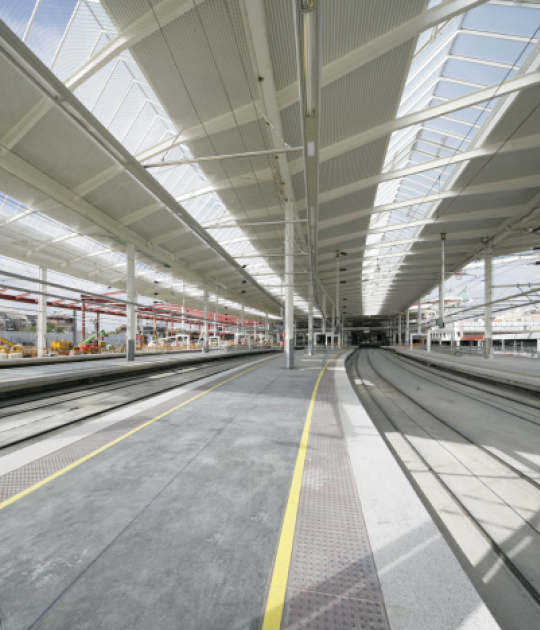 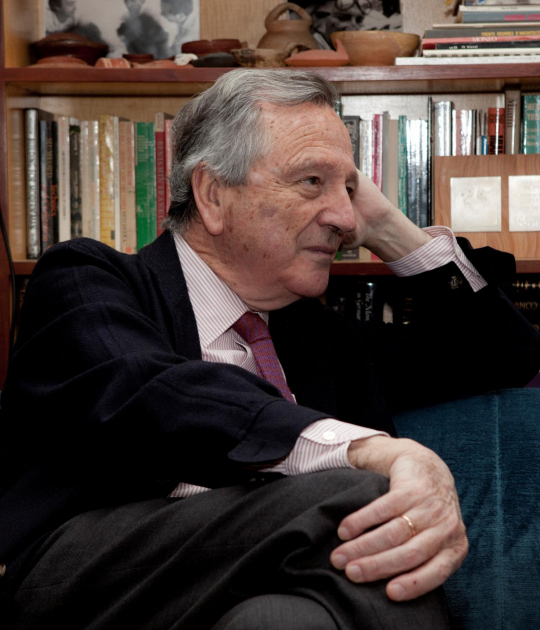