The Institut Ramon Llull presents RCR. Dream and Nature_Catalonia in Venice, a project on RCR Arquitectes -Premio Pritzker of Architecture in 2017- for the 16th Mostra Internazionale di Architettura-La Biennale di Venezia, from May 26 to November 25, 2018, as part of the Eventi Collaterali. 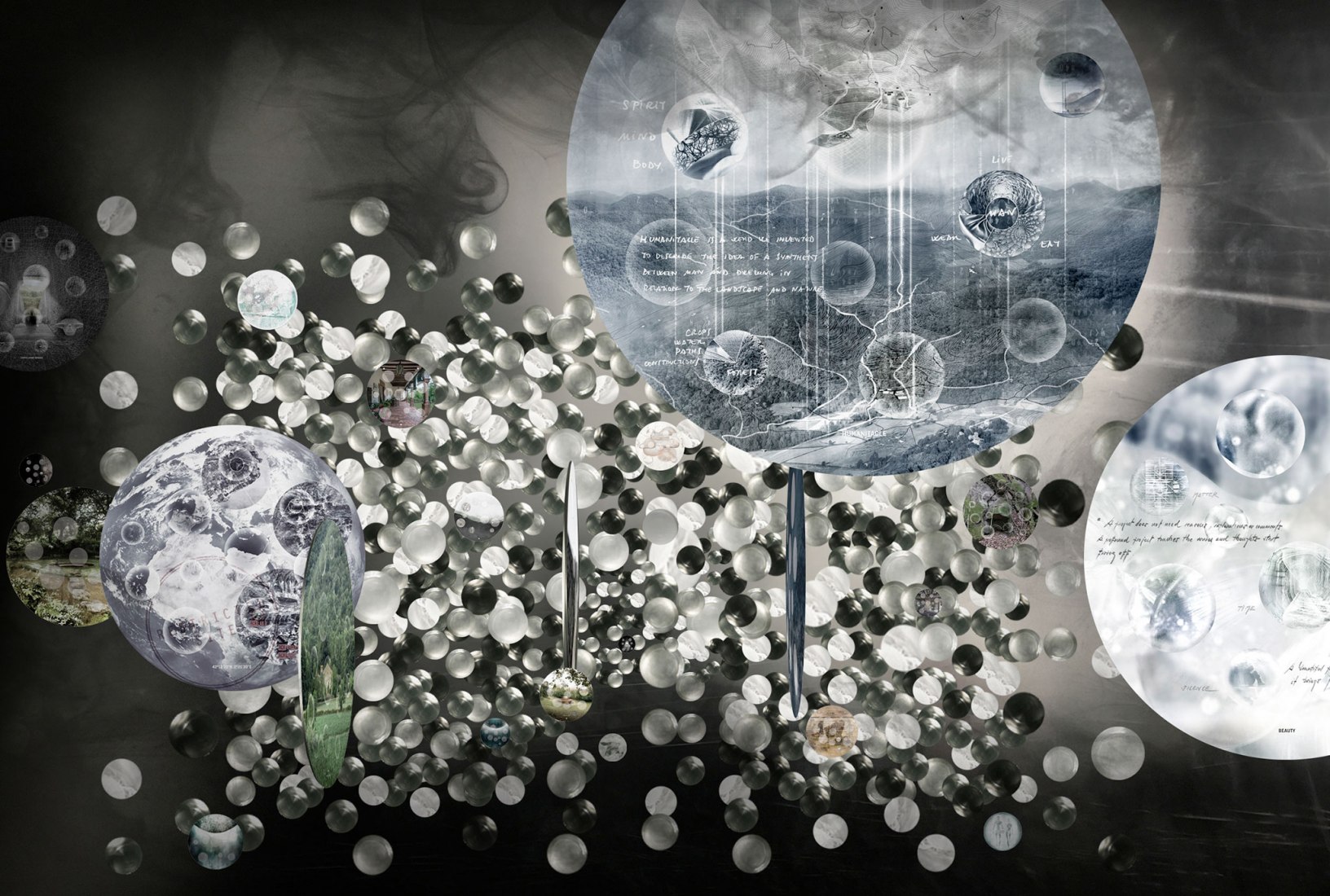 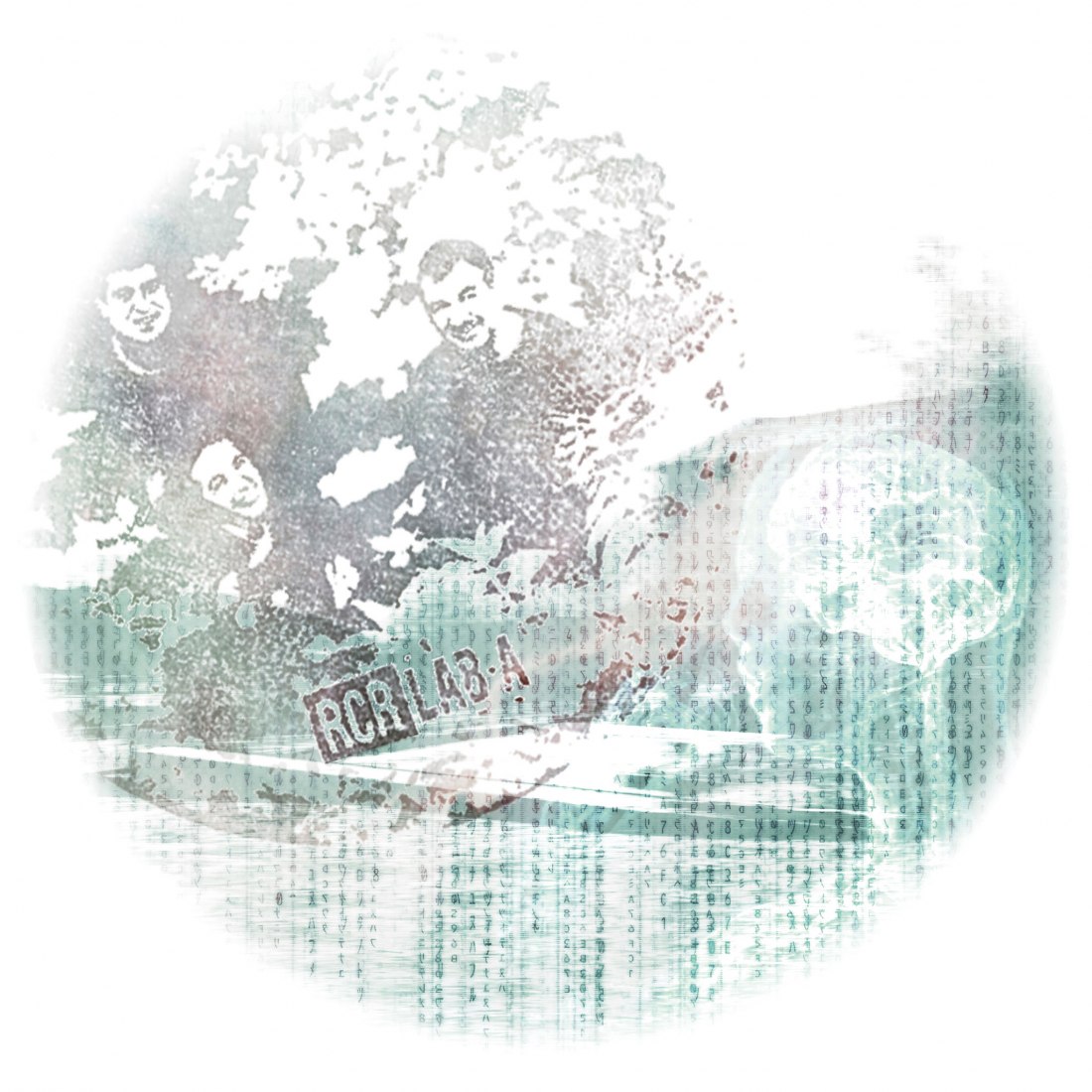 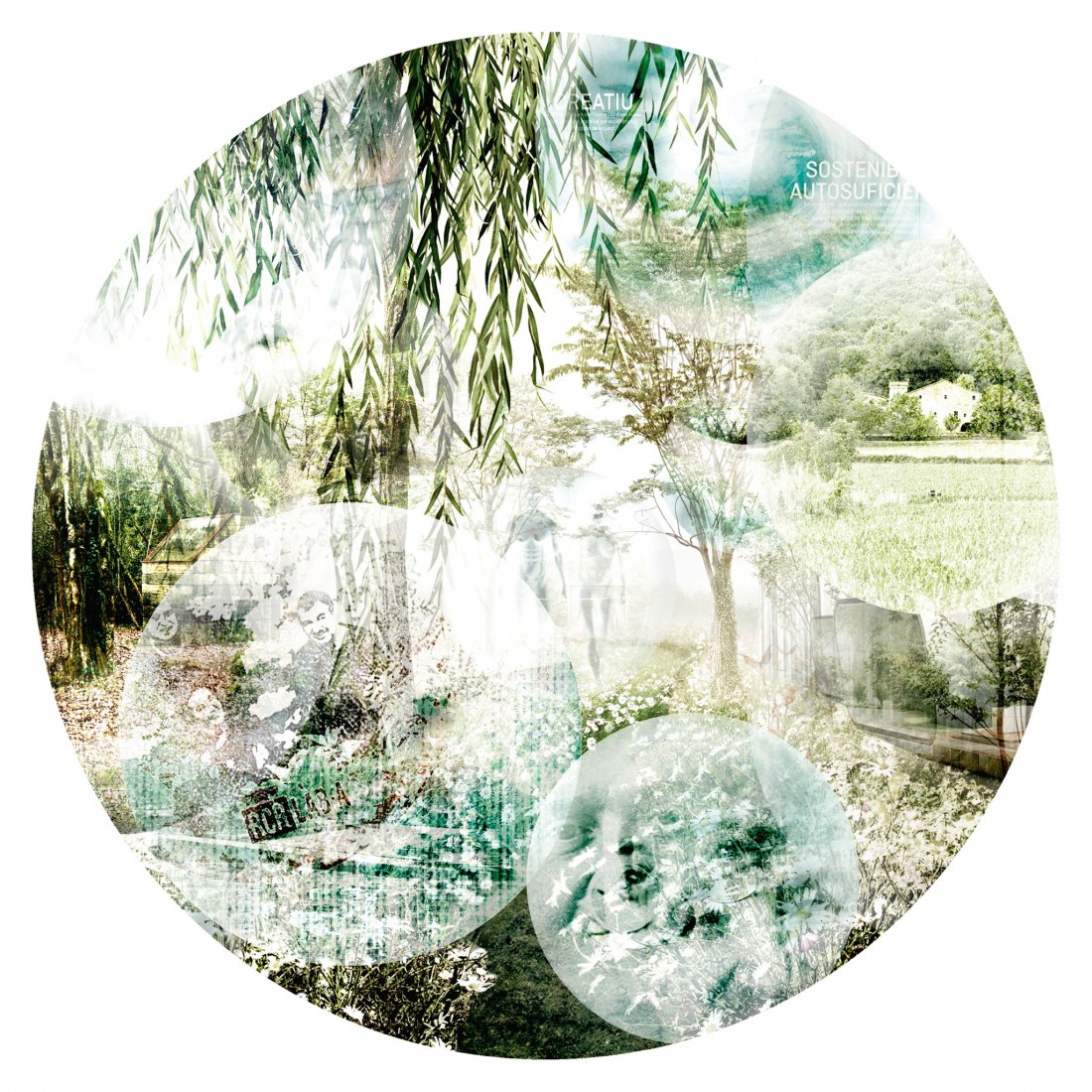 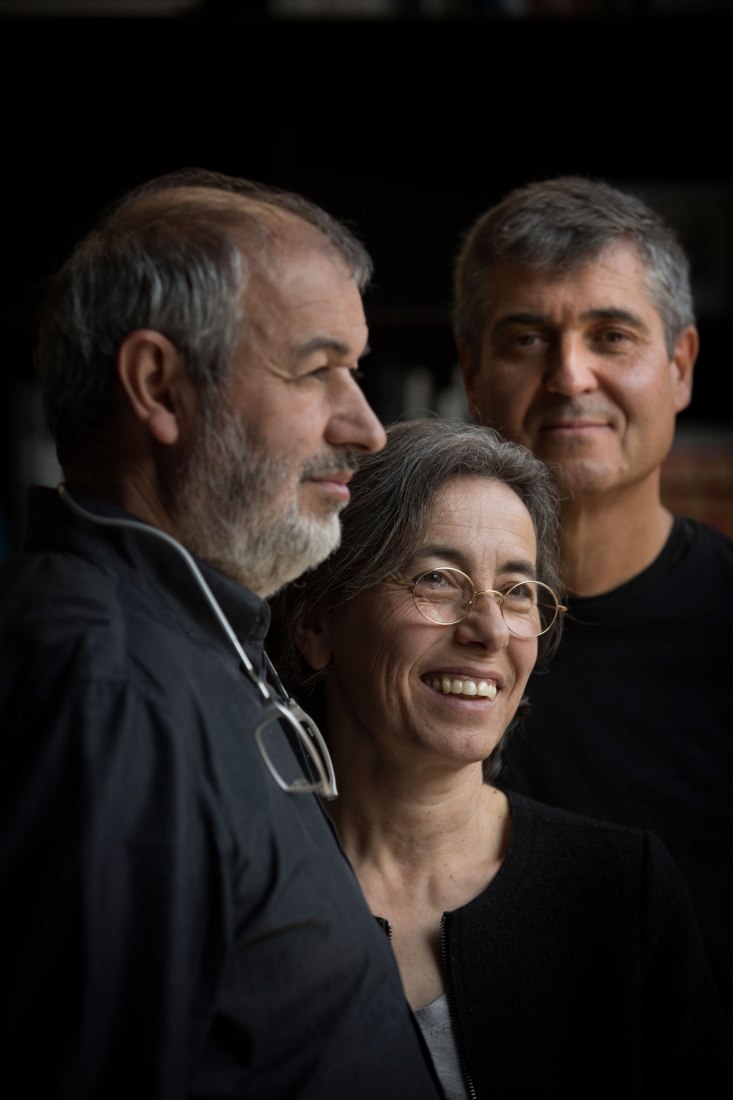 The project, which will represent Catalonia at the Biennale di Venezia and has as co-curators the journalist Pati Núñez and the architect Estel Ortega together with RCR Arquitectes, reveals an unknown part of Rafael Aranda, Carme Pigem and Ramón Vilalta: their universe more intimate. The three architects have created a space where to investigate and rethink the relationship between man and the world that is found in the La Vila estate, in the Vall de Bianya (Girona), and around that space his project for the Biennale di Venezia

According to RCR Arquitectes, "Venice will present our dream in an unprecedented way. It is a project that is at the key moment of its genesis and that through architecture represents the birth of a Utopia under construction that reveals our inner world ". The purpose is "that those who visit the space in the Biennale feel an immense desire to know La Vila and perceive the strength of nature, a force that can transform you. We would like to see El Sueño become a very sensory experience. "

In the words of co-curator Pati Núñez, "we set out to experiment with new formats applied to the diffusion of architecture. In the exhibition there are no models or plans. The dream of the title shows the most intimate part of Rafael, Carme and Ramón because his way of understanding the world is at the base of his architecture ". For its part, the co-curator Estel Ortega states: "The museography is intentional, it is part of the project and does not have a linear route. The idea is to provoke the sensation of being inside a dream. One could say that it resembles a cave of lights and liquid movement, an immaterial space that allows everyone to build their own experience, just as it happens in dreams".

Accessing a place almost secret, disconcerting, and before reaching the dream, we must overcome a first phase: the Threshold. This one tries to transmit the sensation of entering little by little in a dematerialized space in which the visitor does not know where it is, as if it fell in a light sleep. It is an intermediate moment, very dynamic, where the content refers to the previous work of RCR Arquitectes and constitutes a presentation and a synthesis of his career.

Then comes the Dream: it represents the deepest stage of the dream. A cave of lights and movement, with a fragmented and quasi-mysterious spatial conception, where material is presented exclusively from the La Vila project. The Vila as an end and as a means, as an unfinished construction and life project. And that same interpretation of the intimate world of RCR, its strength and its sensuality, is taken to the extreme so that the visitor moves at will through space and has the possibility to build his own experience. As in dreams.

All that deep philosophical conception is defined as Geography of the Dreams, and it is represented through magnifying glasses that distort reality, that reflect the world and at the same time fragment it, that approach it and move it away, in a game that confuses, It surprises, envelops and, in the end, makes the visitor reflect. That is the intention of RCR, to transfer to Venice the experience of La Vila, a Utopia under construction, so that its imprint lasts in everyone.

About the parallel program

The parallel program, NEW FORMATS: DREAM AND NATURE, aims to show other views on the RCR universe from people and practices that act as a filter and allow us to approach different points of view and involve the largest number of people.

The parallel program consists of two projects, a cycle of conferences and a program of universities in which 8 schools from all over Catalonia participate, which have sent proposals that answer the question posed by the curators: What do we learn from Nature? Five proposals have been chosen from each participating school that can be seen on a screen of the exhibition. The schools participating in the program are BAU, Elisava, La Salle (Universitat Ramon Llull), ETSA Barcelona (Universitat Politècnica de Catalunya), ETSA Vallès (UPC), University of Girona, School of Architecture (Universitat Internacional de Catalunya) and the Universitat Rovira Virgili.

On May 24 and 25 in Venice, three debates have been scheduled: May 24, Creating knowledge. New ways of communicating ART and ARCHITECTURE, with Eva Franch (ex-directora de Storefront for Art and Architecture in New York, and new director of the Architectural Association School of Architecture, in London) and Pedro Gadanho (director of the MAAT (Museum of Art, Architecture and Technology in Lisbon), moderated by Pati Núñez, on May 25, Architecture Criticism, with Glenn Murcutt (Fundator Architecture Foundation Australia, winner of the Pritzker Prize for Architecture in 2002), Juhani Pallasmaa (Finnish architect, honorary member of SAFA, AIA and RIBA) and William J.R. Curtis (renowned architectural historian), presented by Estel Ortega, and the closing conference RCR Dream and nature by William J.R. Curtis and RCR Arquitectes.

The parallel activities will take place in the building next to the Cantieri Navali, are open to the public and can be followed live by streaming from the Architect's Association of Catalonia (COAC) in Barcelona. 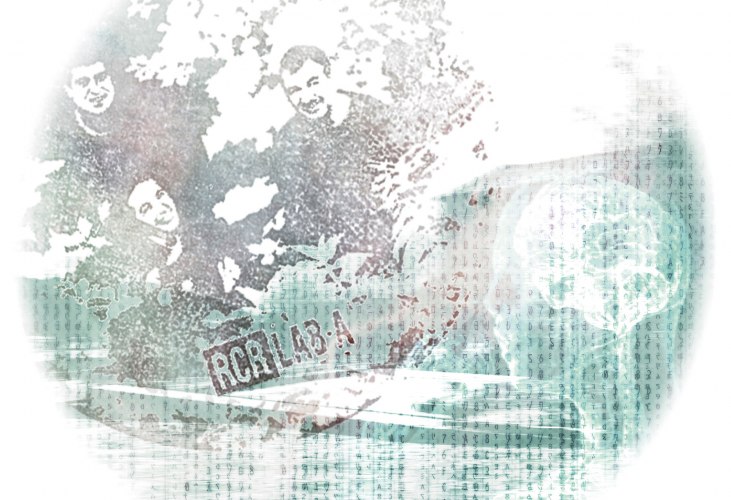 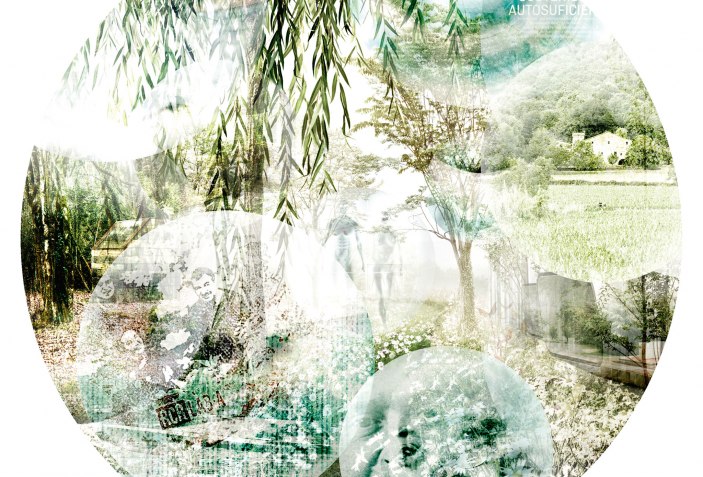 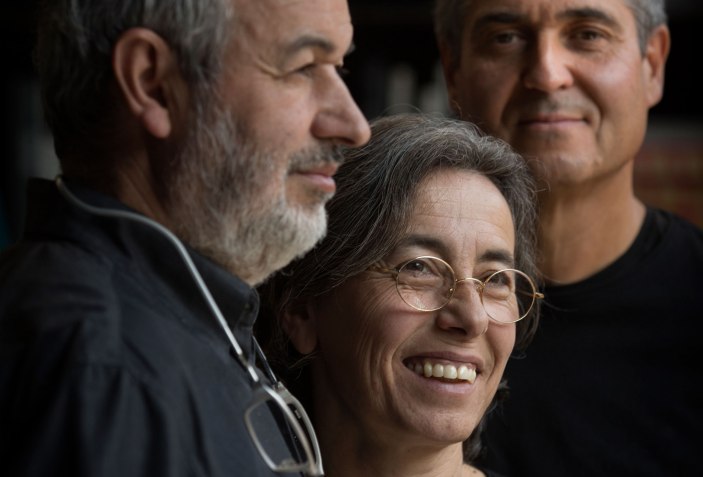 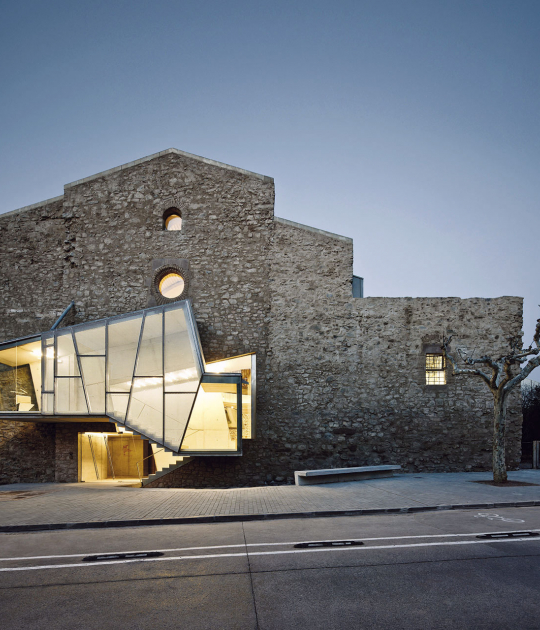 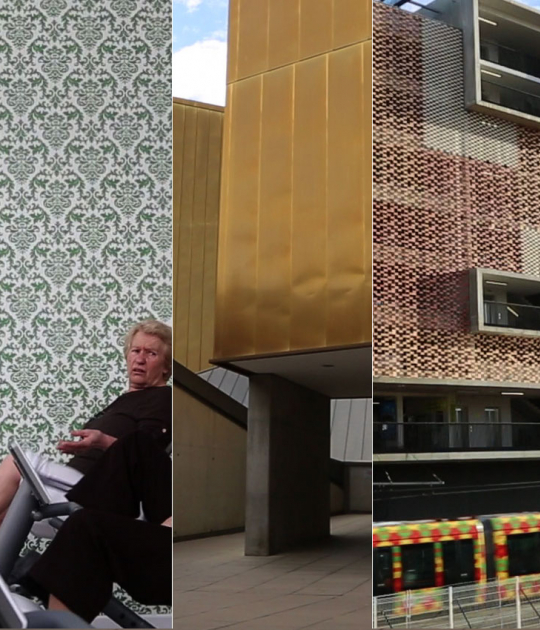 Disclosed the interior of the Catalonian pavilion for Venice Biennale 2016 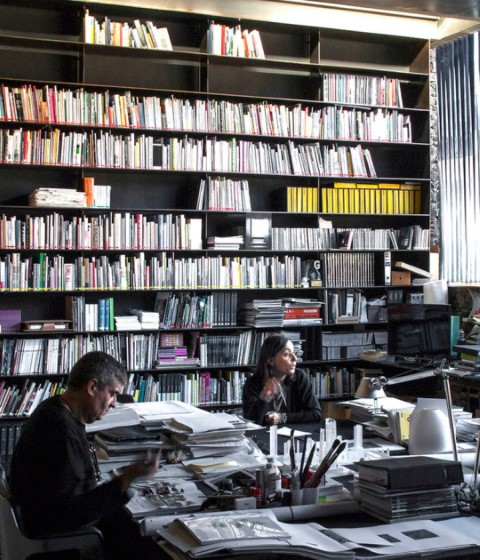 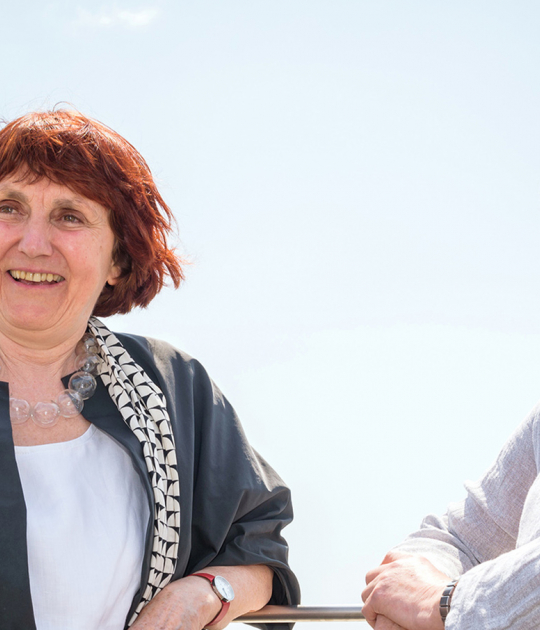