The Royal Academy are inviting architects to select their own site and devise a brief based on what they believe to be the best use of the site, informed by research into the needs and potential of the local area. These could be obvious practical needs, such as housing, a park or space for businesses, or could be more conceptual: in terms of bolstering civic identity through a community space, public art commission or new institution. They are looking for thoughtful and original ideas that should be grounded in reality but need not be constrained by budget or feasibility, instead, showing what could be achieved by innovative ideas and approaches. 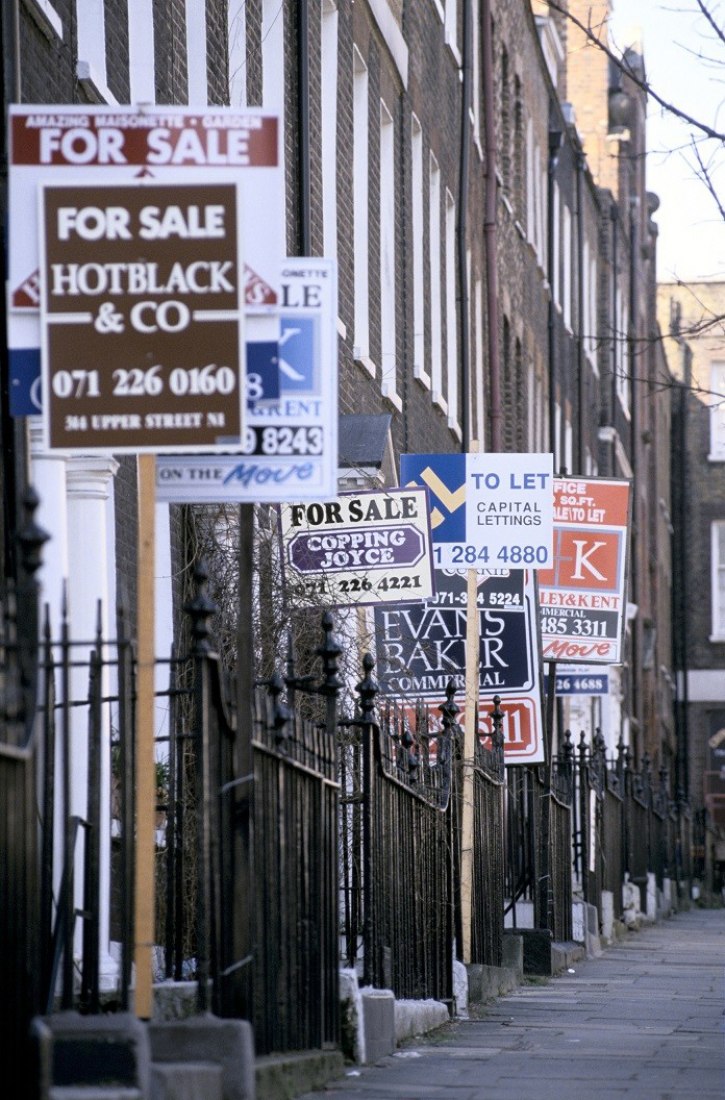 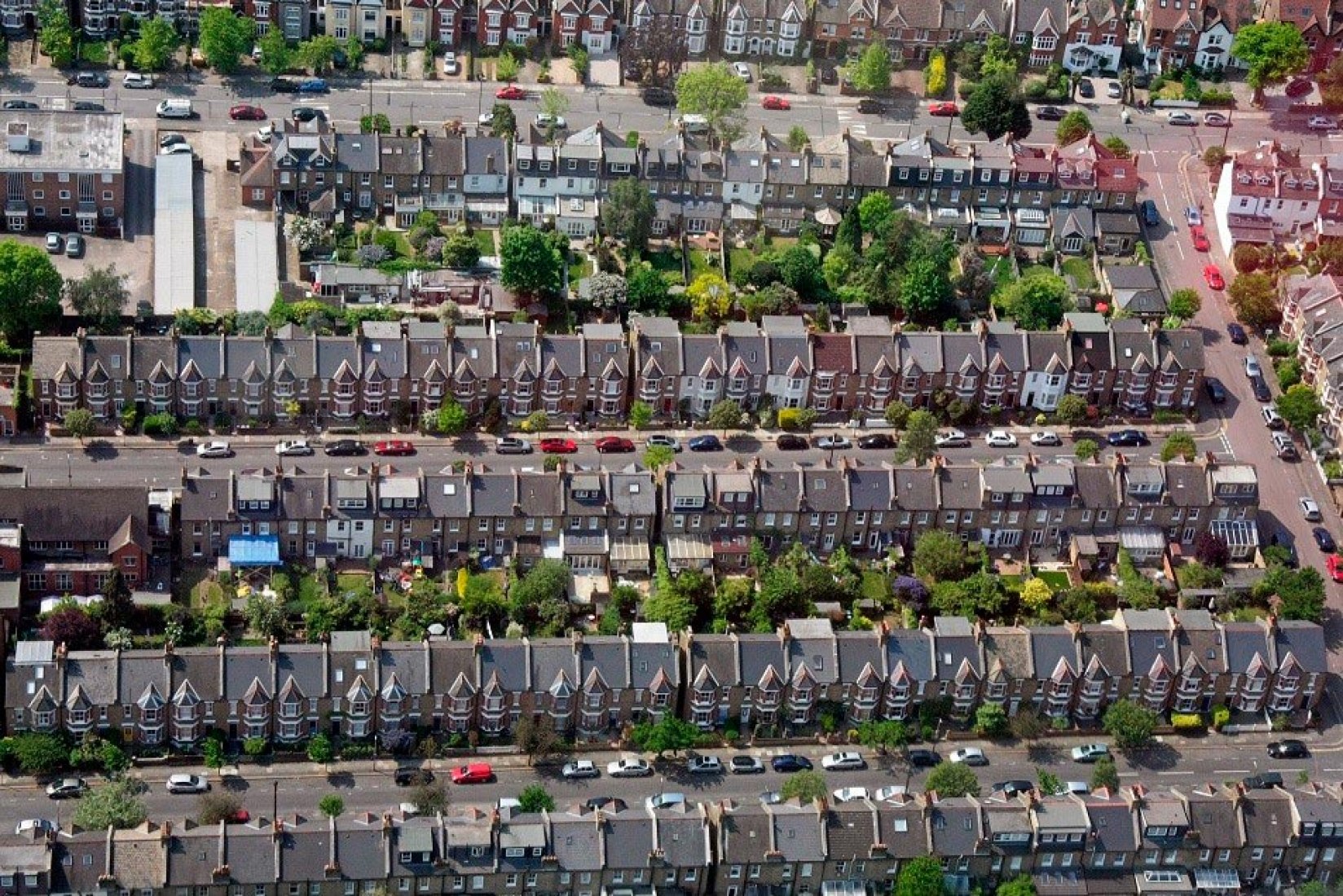 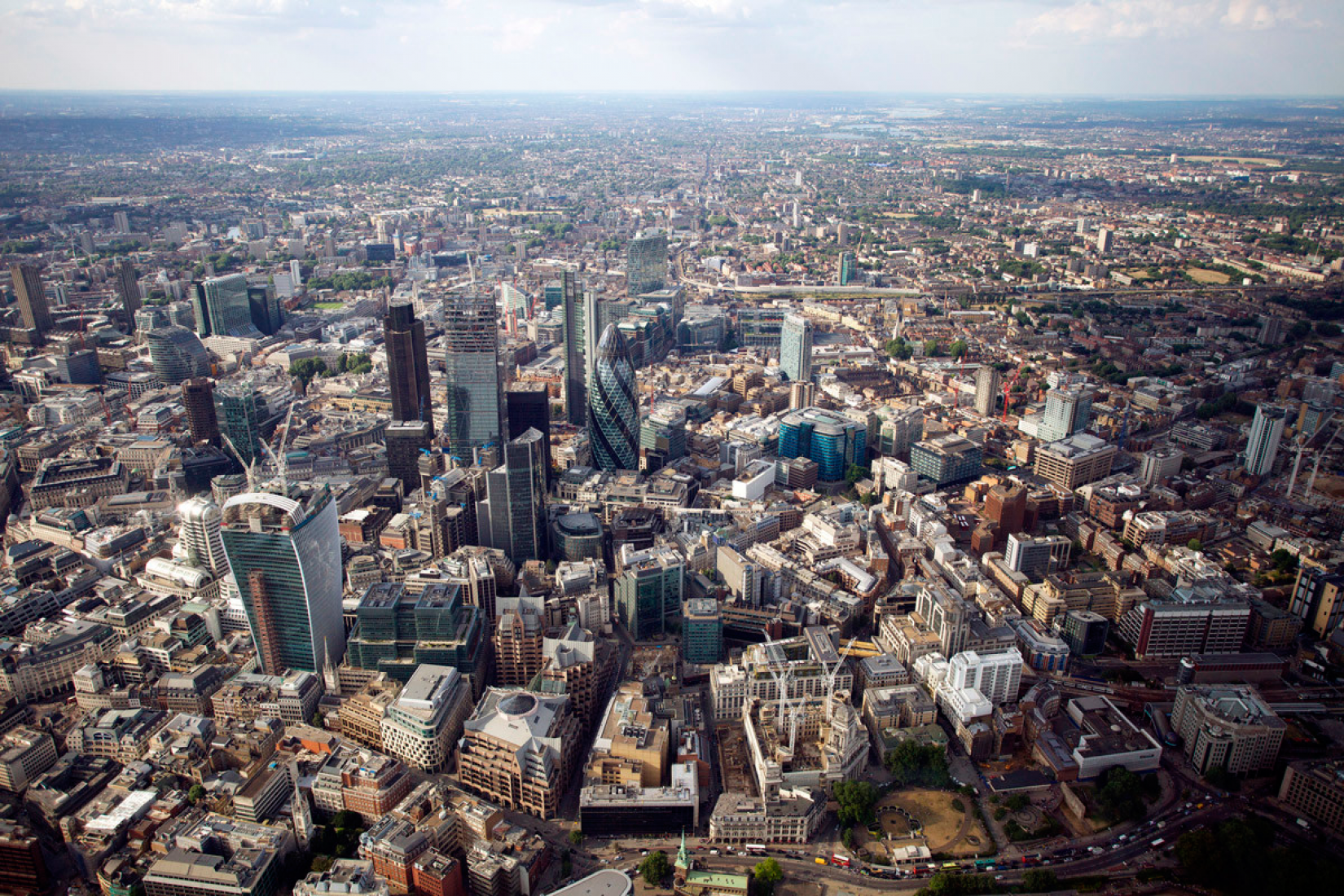 This year saw London finally surpass its pre-war population peak. The metropolitan area of Greater London is now home to 8.6 million people, with little sign of the growth slowing down over the next few decades. The population increase has led to pressure from a number of quarters for London to be allowed to expand into areas currently protected by the Green Belt, with thoughts also turning to how to densify the suburbs. Yet even after the “Urban Renaissance” of the last thirty years, which revitalised the city centre – in part by redeveloping vast swathes of former industrial land – many brownfield sites still lie empty, unused and awaiting development.

Download the full brief for details on how to enter

What we need is a new approach to brownfield sites, one that is creative, imaginative and, vitally, driven by research into the economy, demographics and the urban fabric of surrounding areas. 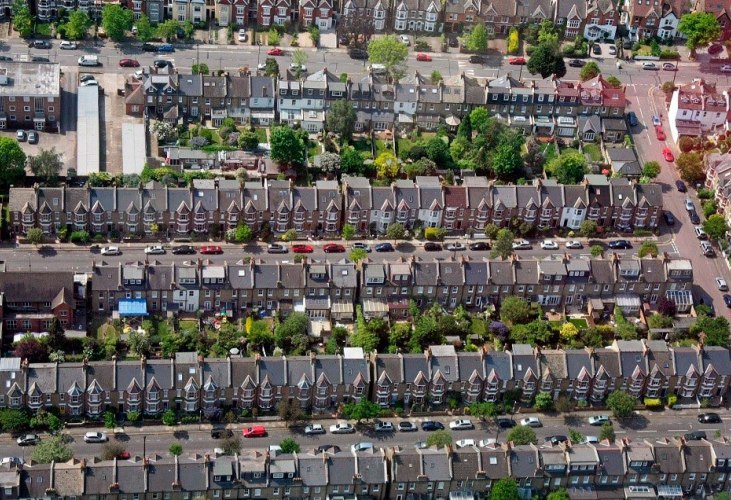 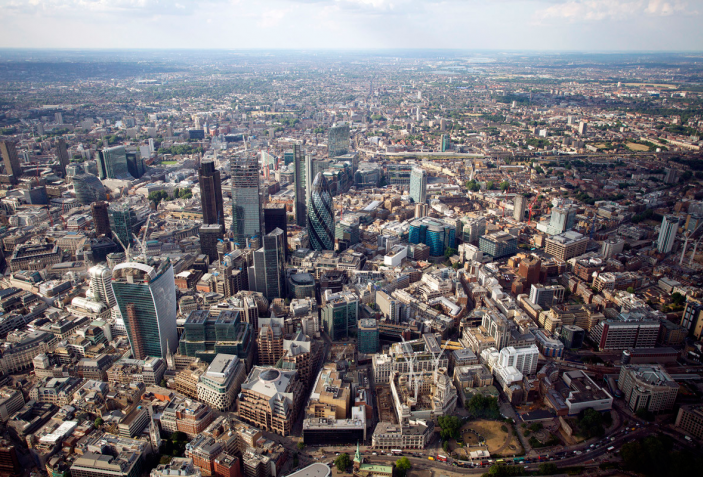 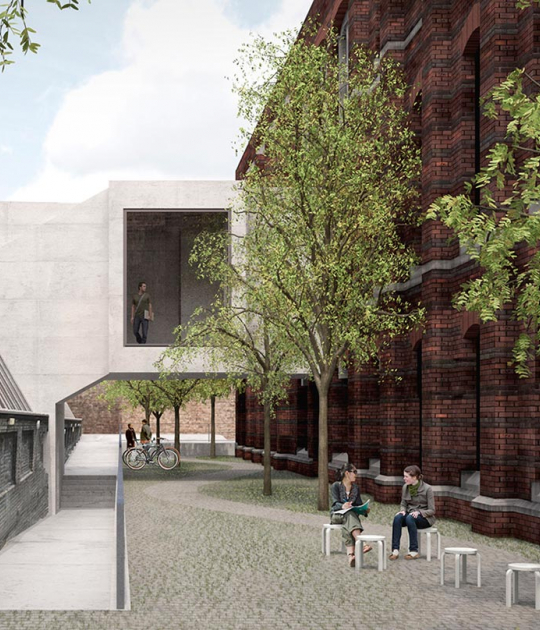 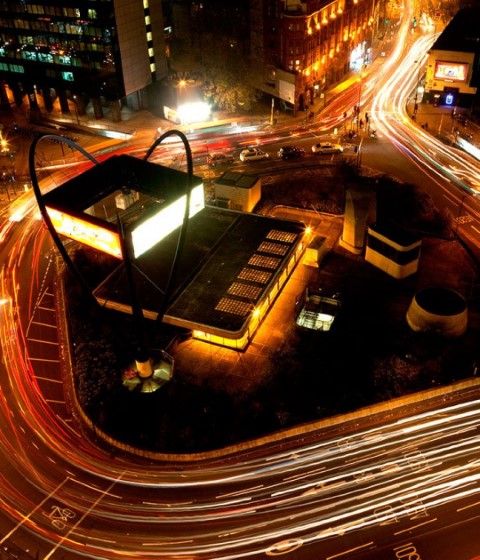 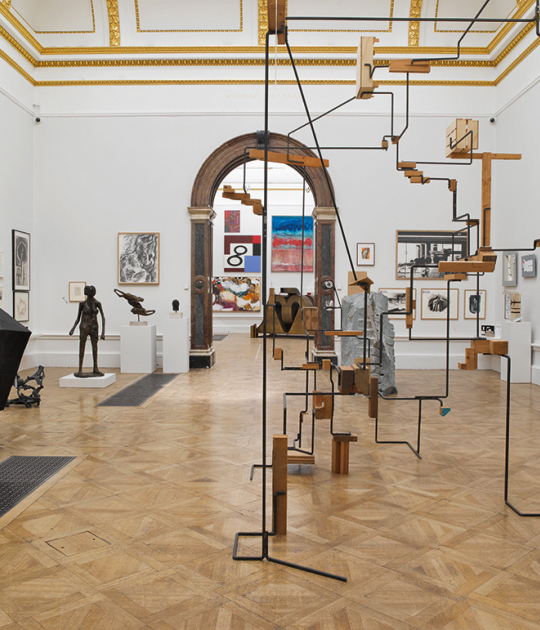 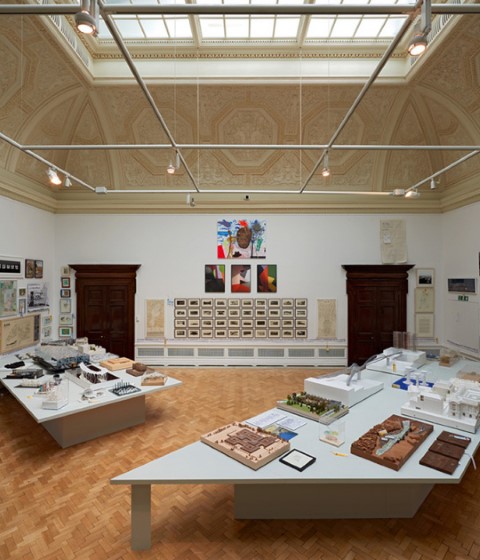 Summer Exhibition 2015 at the Royal Academy