The official announcement of the Pritzker Architecture Prize has just been made public from the Hyatt Foundation headquarters (Chicago, USA). The news has been released today at 9:00 Chicago and 10:00 am (EDT) New York, 3:00pm London, 4:00 pm (CET) Madrid, 6:00pm Moscow, 11:00pm Beijing and Midnight (6 March) Tokyo. The award annually honors a living architect whose built work demonstrates a combination of of talent, vision and commitment. This highly respected international architecture prize is commonly know as the "The Nobel Prize of Architecture". 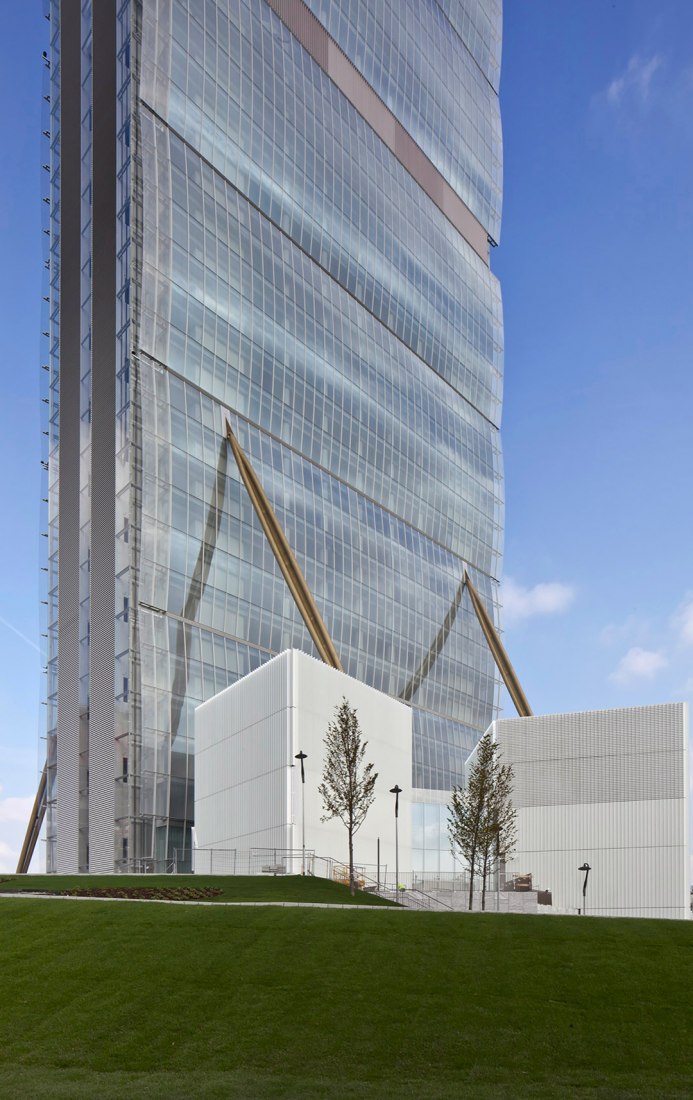 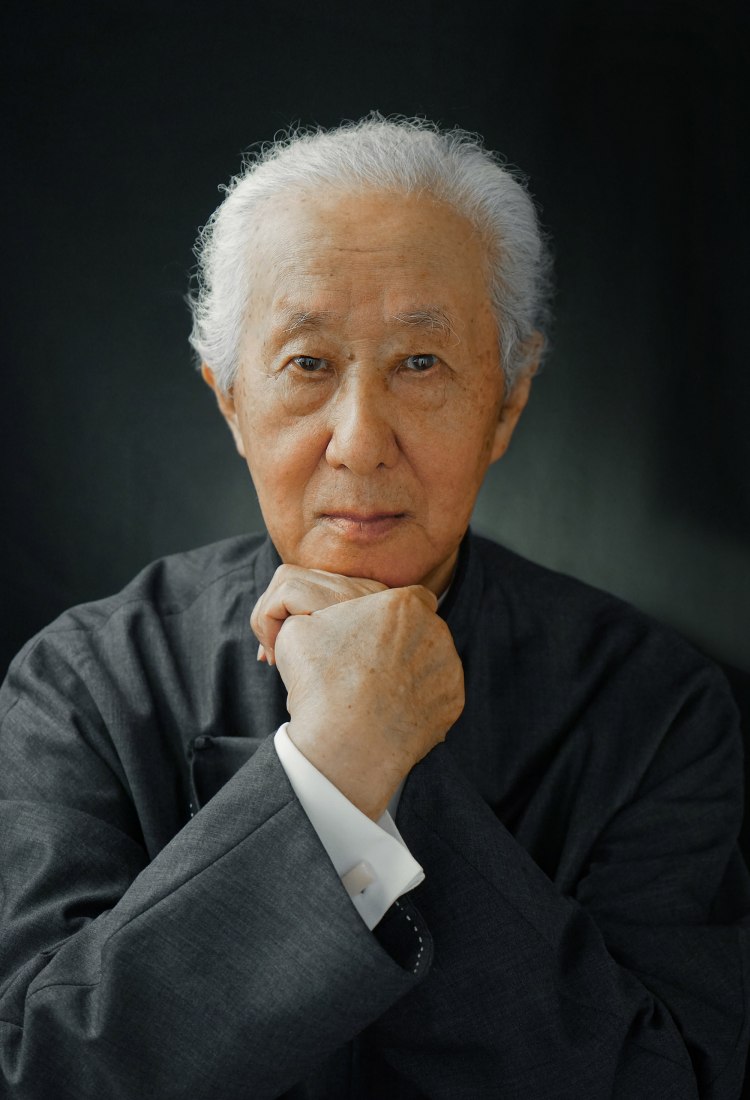 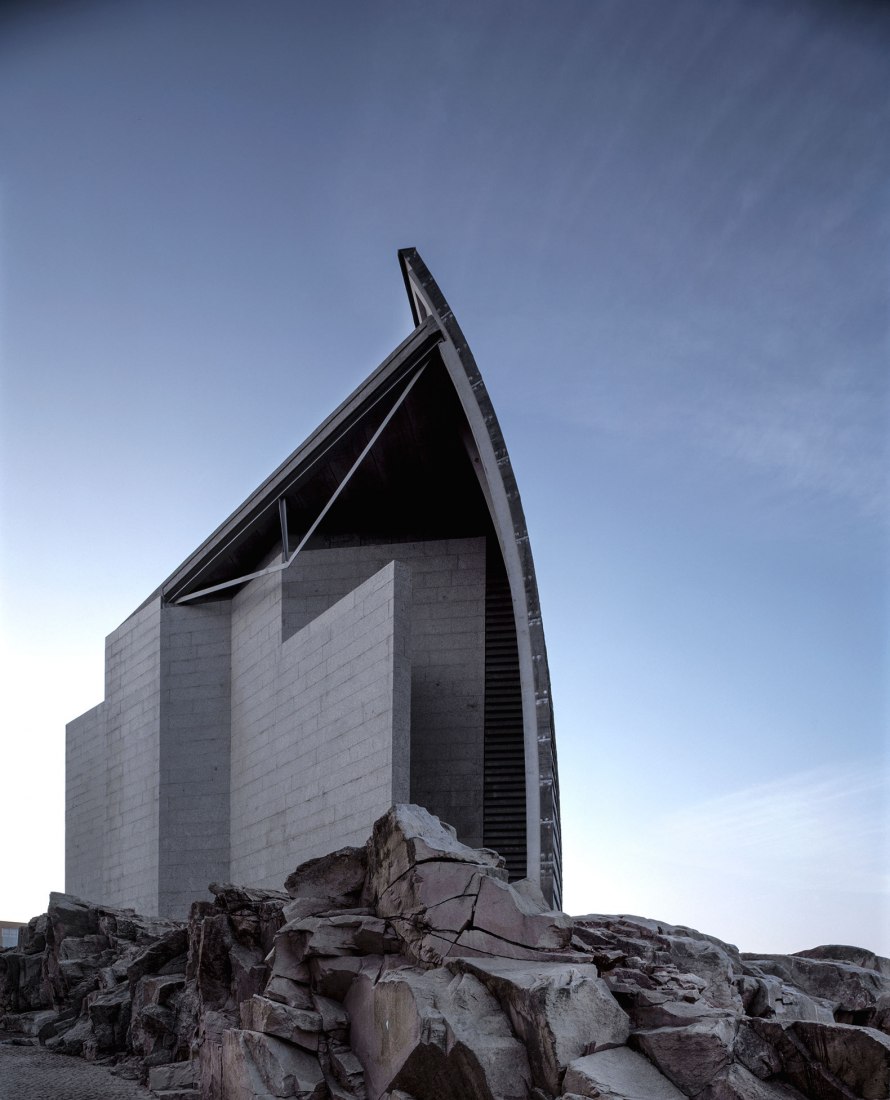 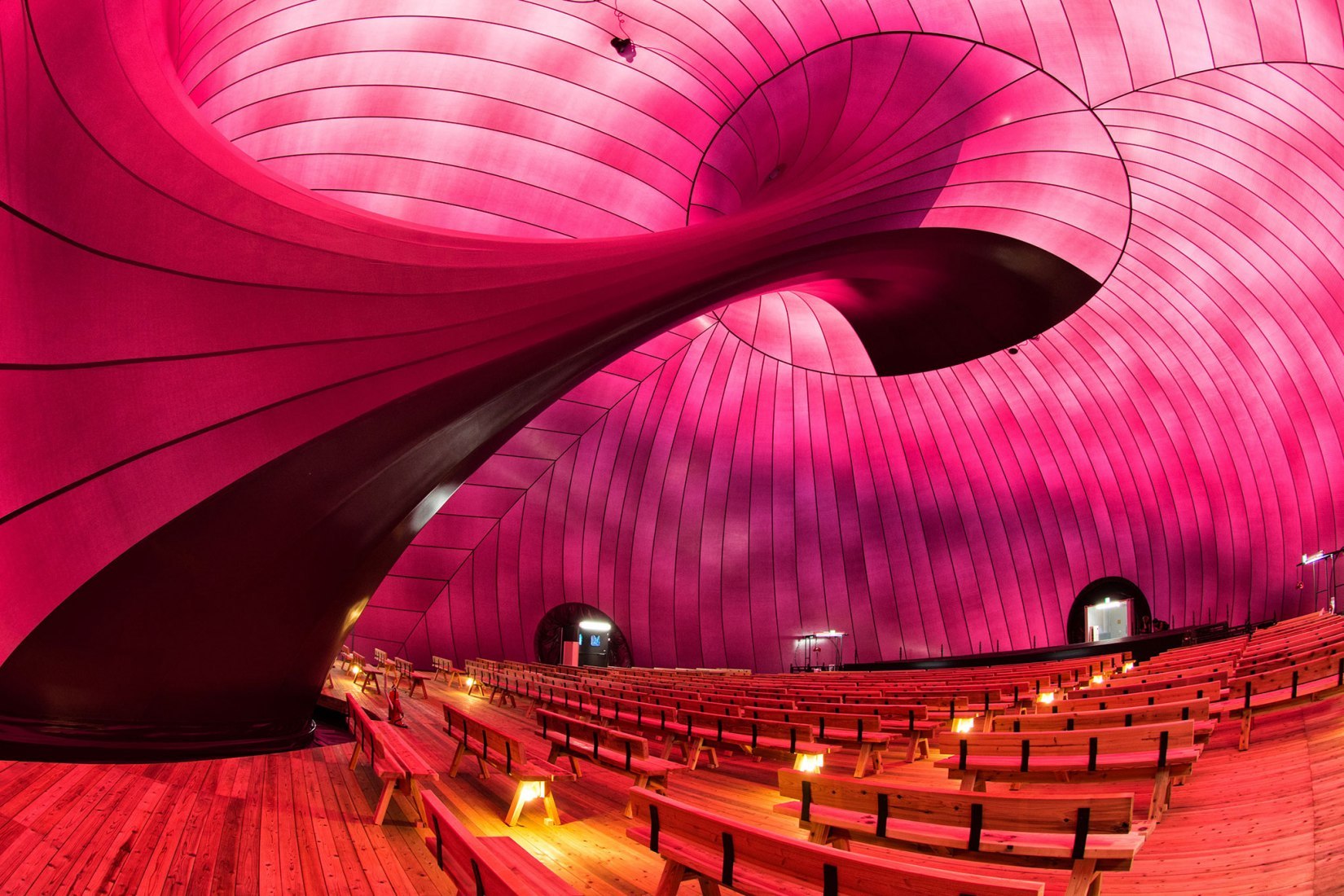 We now know the Pritzker Architecture Prize 2019. Arata Isozaki is the new winner!!

The last awarders were.-

The award consists of USD 100,000 (equivalent to € 88,200) and a bronze medallion with the inscription of "firmness, commodity and delight", in reference to the classic Vitruve motto "firmitas, utilitas, venustas".

The independent jury of experts ranges each year from five to nine members. Jury members, which have the mission of selecting the laureate each year, serve for multiple years to assure a balance between past and new members. The jury members are selected for their high recognition in their own fields of architecture, business, education, publishing, and culture. No members of the Pritzker family or outside observers are present during jury deliberations, which usually take place during the first months of the calendar year.
Stephen Breyer, 2012-present (Chair 2019-present)
André Aranha Corrêa do Lago, 2017-present
Richard Rogers, 2015-present - 2007 Pritzker Laureate
Kazuyo Sejima, 2017-present - 2010 Pritzker Laureate
Benedetta Tagliabue, 2014-present
Ratan N. Tata, 2013-present
Wang Shu, 2017-present - 2012 Pritzker Laureate
Martha Thorne, 2005-present (Executive Director) 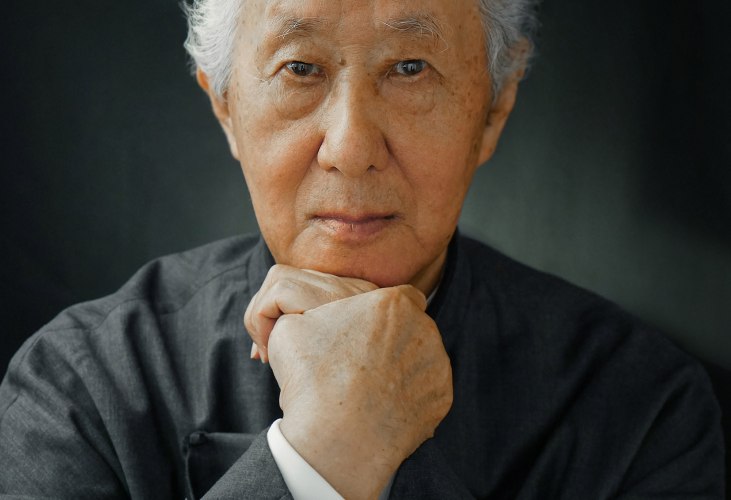 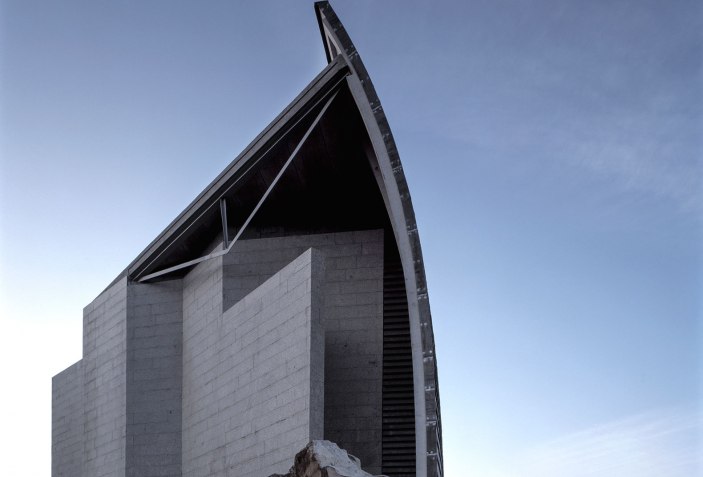 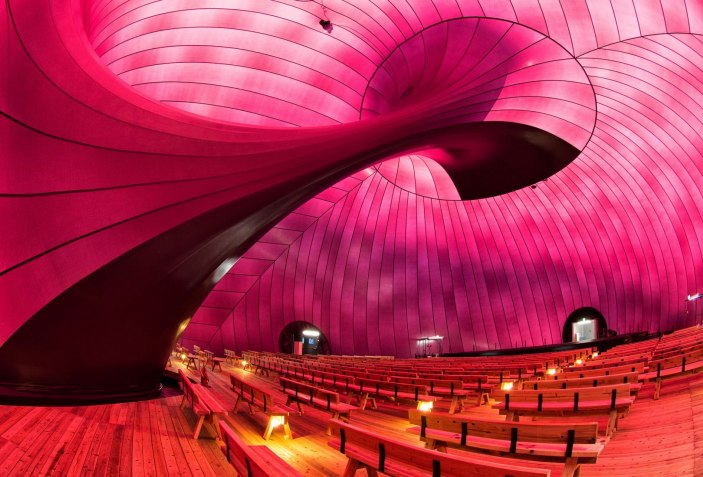 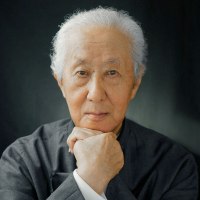 He is the recipient of the Annual Prize, Architectural Institute of Japan, for the Ōita Prefectural Library and The Museum of Modern Art, Gunma (1967 and 1975 respectively, Japan), L’Ordre des Arts et des Lettres (1997 Officier, France), RIBA Gold Medal for architecture (1986 United Kingdom), Leone d’Oro, Venice Architectural Biennale, as commissioner of Japanese Pavilion (1996 Italy), Gran Cruz de la Orden del Mérito Civil (1997 Spain), Ordine al Merito della Repubblica Italiana (2007 Italy), and The Lorenzo il Magnifico Lifetime Achievement Award, Florence Biennale (2017). He was an honorary member of the Royal Academy of Arts (1994) and the American Academy of Arts and Letters (1998), and a member of the Japan Arts Academy (2017). He was appointed to the first Pritzker Prize Jury in 1979, and continued on as a member for five additional years. 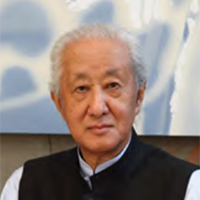 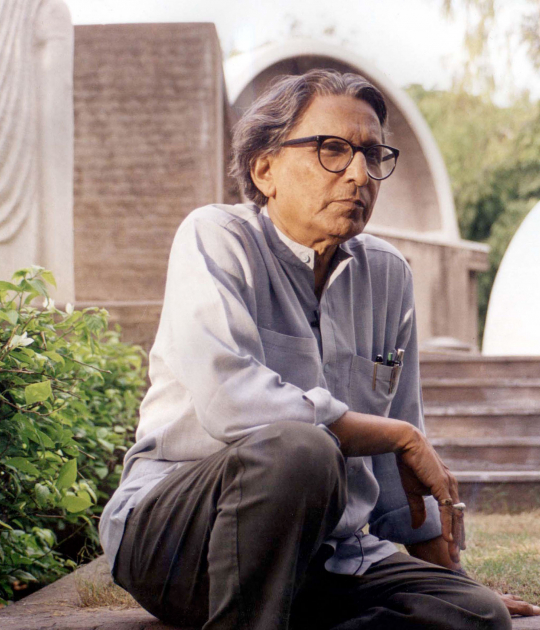