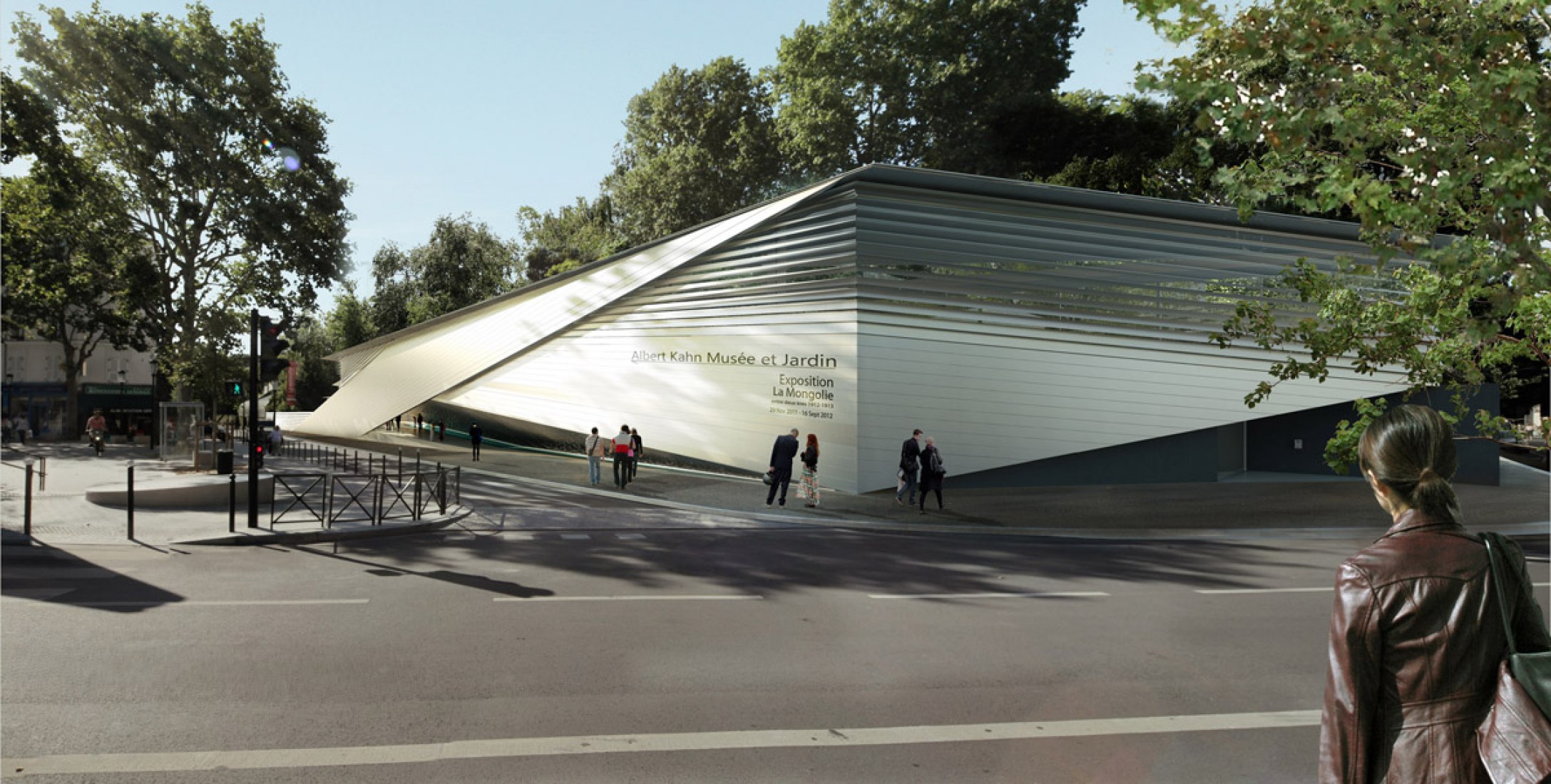 The project makes use of the corner site. 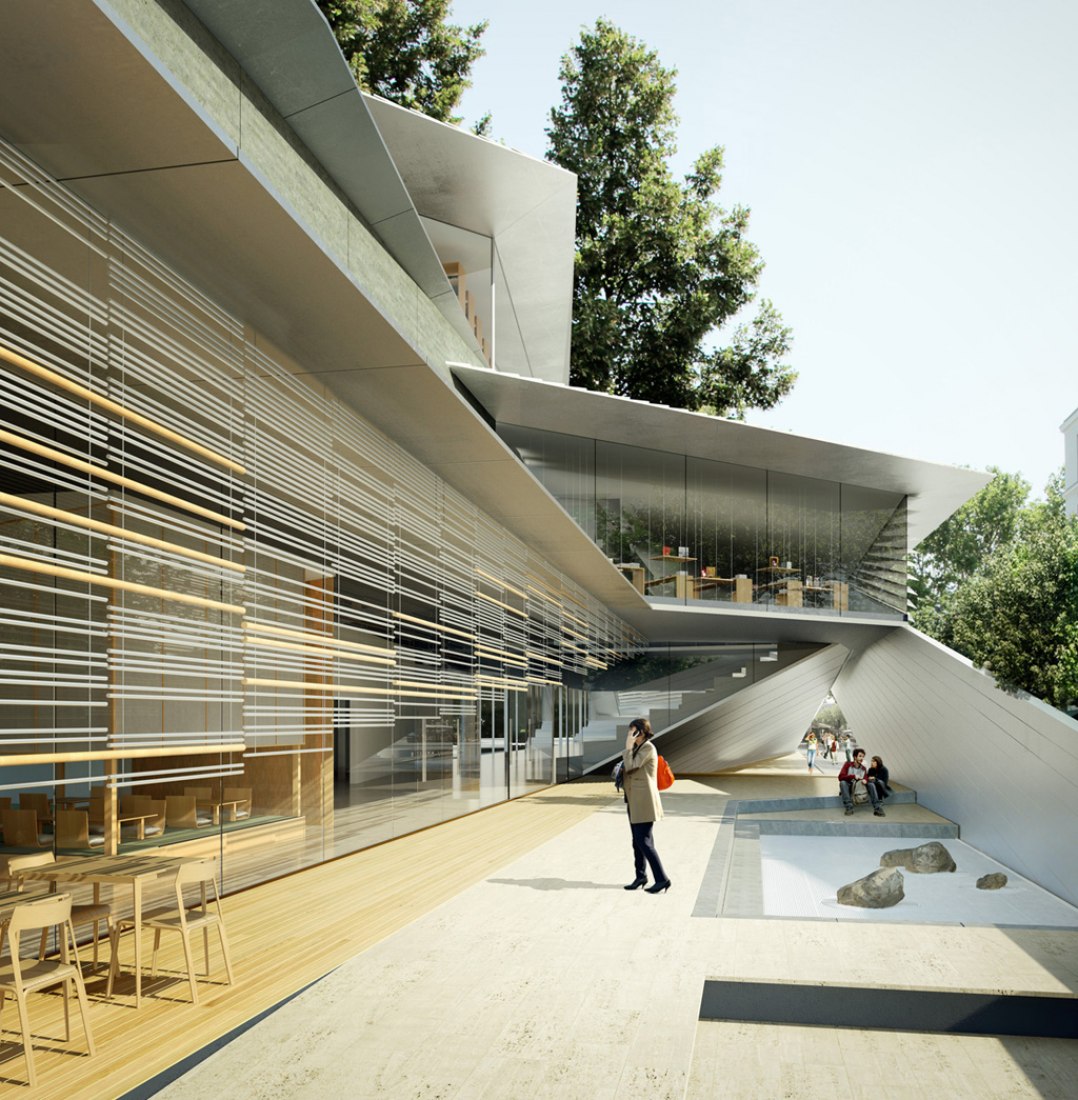 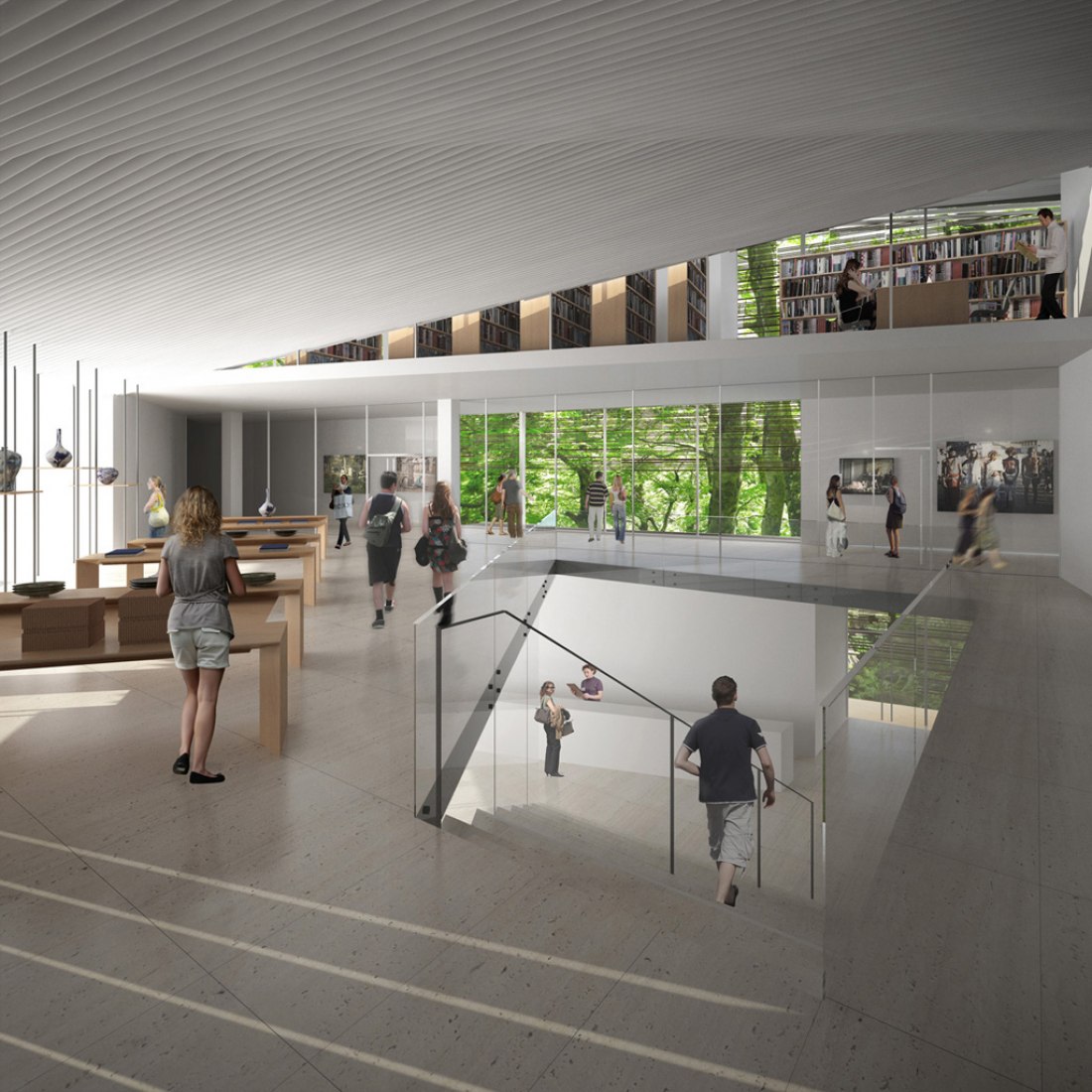 Upper floors will house the archives. 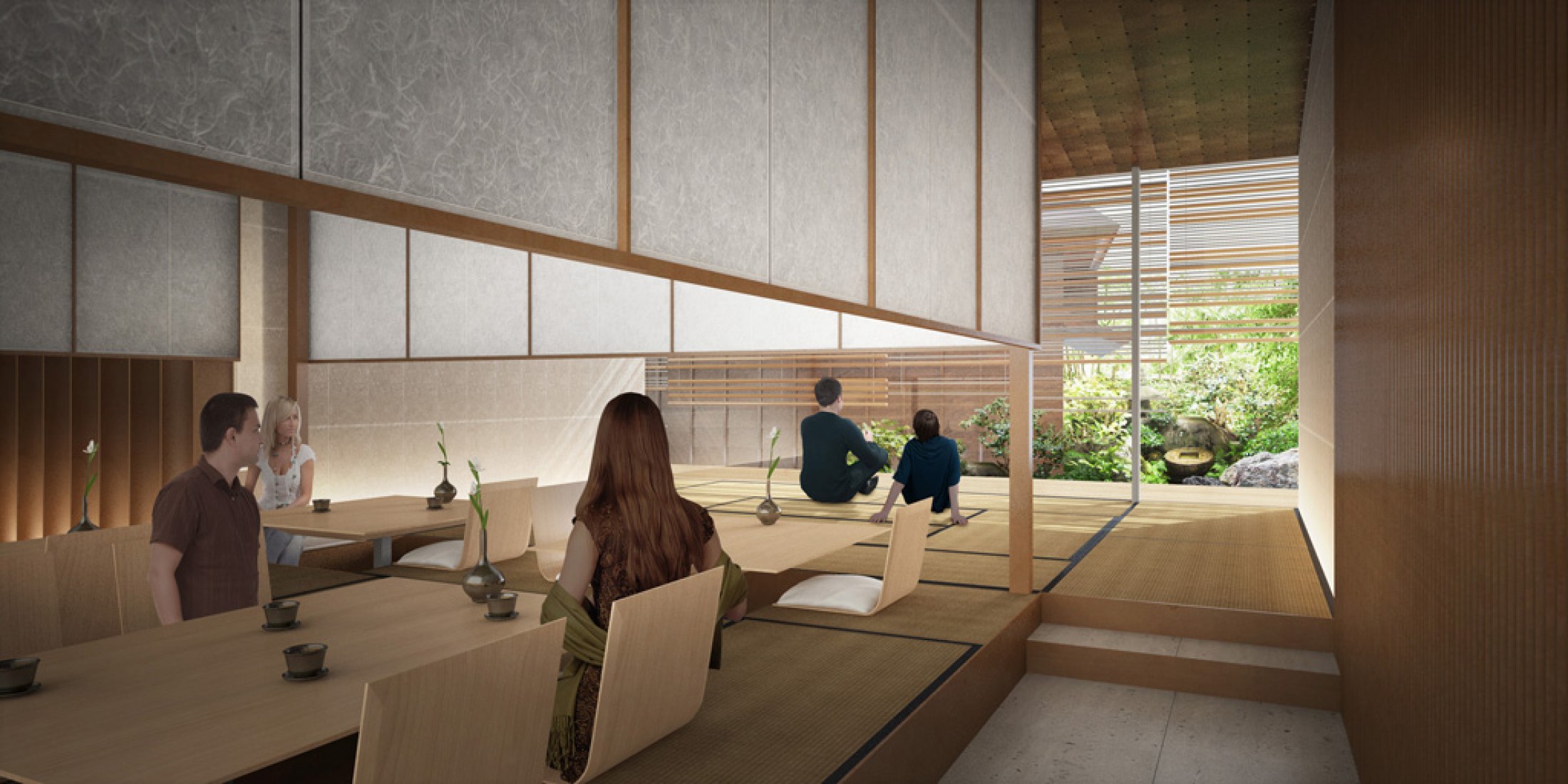 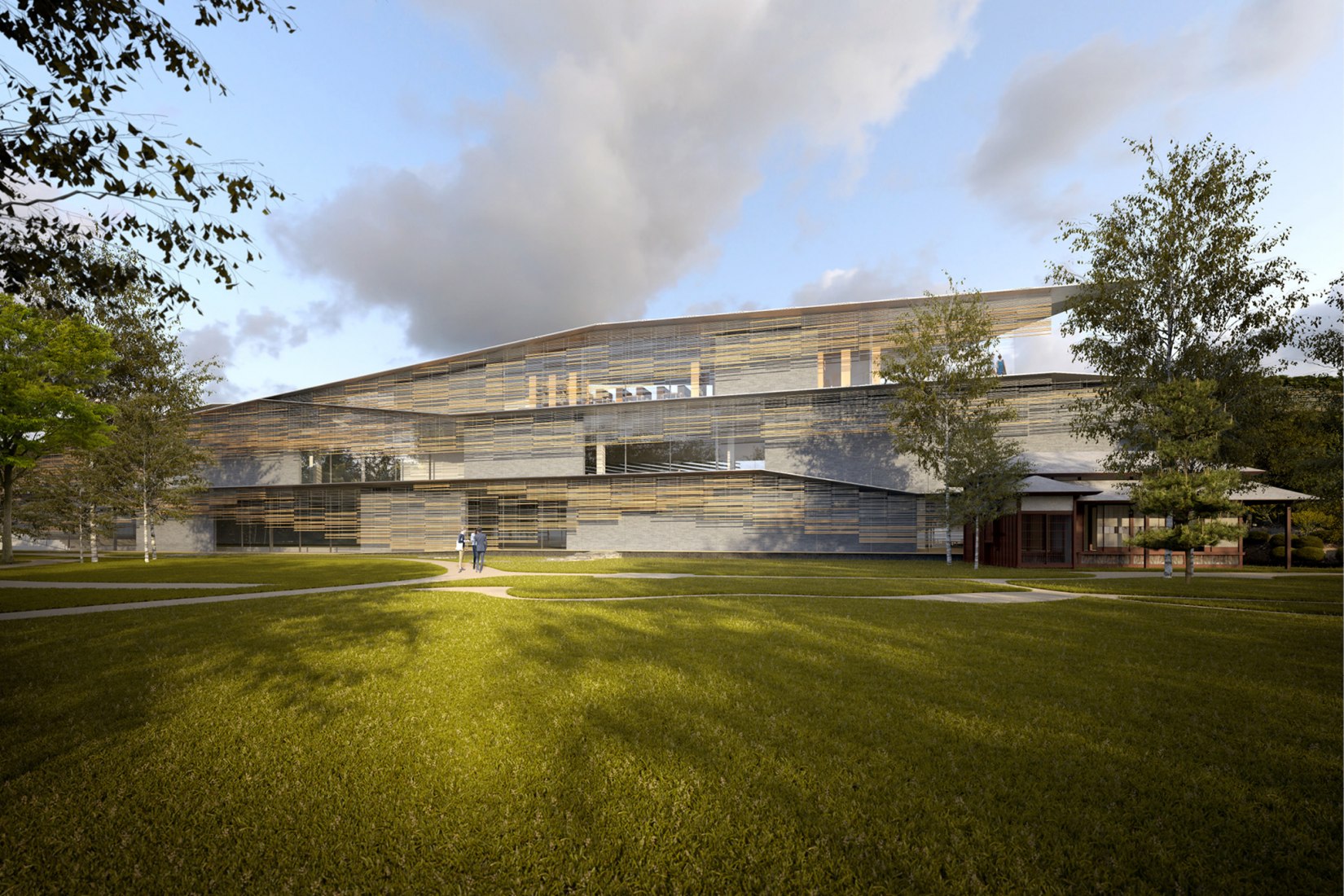 The project for the connection of the historic and the new, the Kengo Kuma's proposal for the "Albert Kahn Museum and Gardens" employs a reinterpretation of the singularly Japanese "engawa", a transitional space between interior and exterior, to weave together the built form and the idyllic greenery of the western Parisian landscape. The delicately folded shape emphasizes the corner site while allowing access to the gardens via semi-open spaces.

Albert Kahn was a 19th-century french banker who amassed a cultural archive from around the world. The four hectares of gardens in Boulogne-Billancourt are horticultural models from a range of countries. With minimal interventions into the landscape, the first level will house temporary exhibitions and a shop while the park-facing second floor will be generously glazed for optimal views of the perfectly preserved gardens. The defining architectural gesture is the use of screens with alternately dense wooden battens that act as both shading devices and dynamic envelopes. The project will start in 2015 and is expected to be completed by 2017. 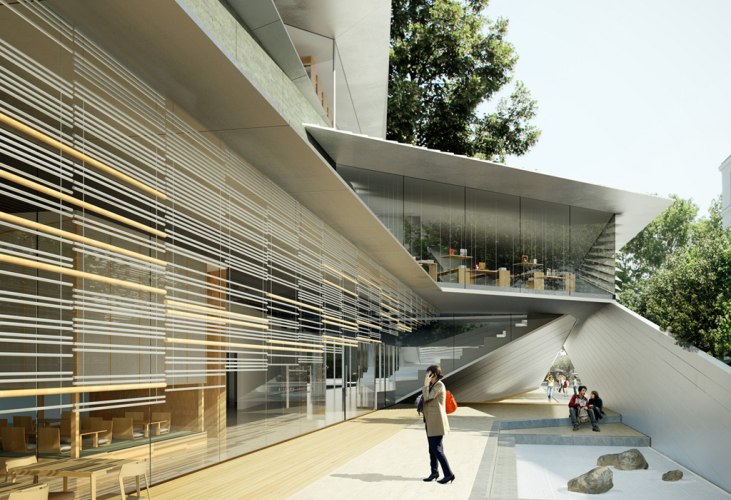 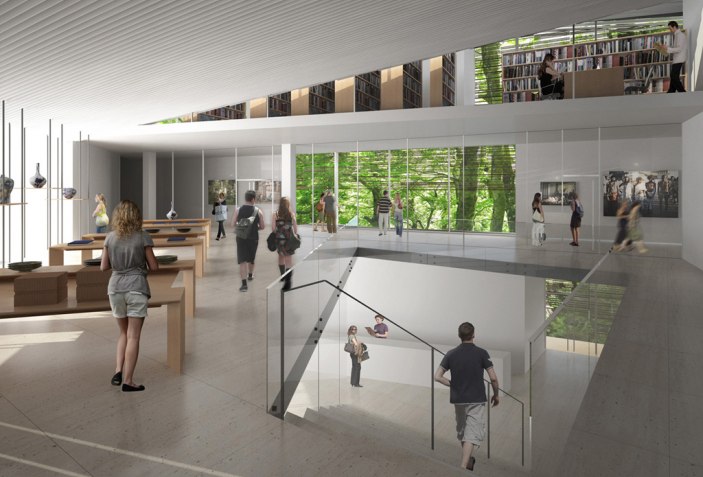 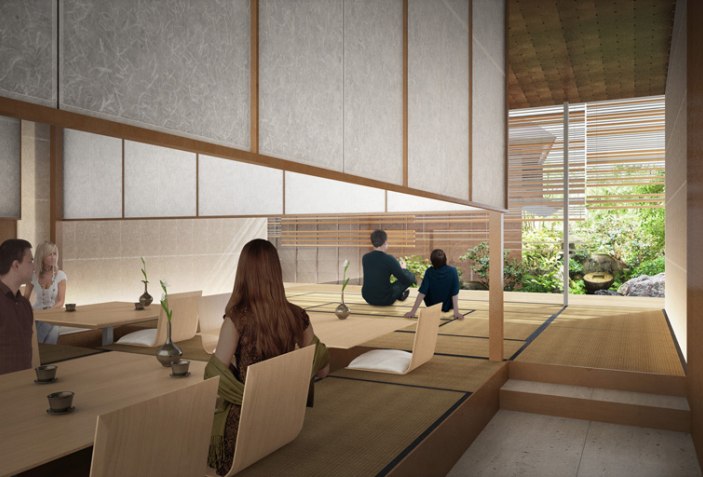 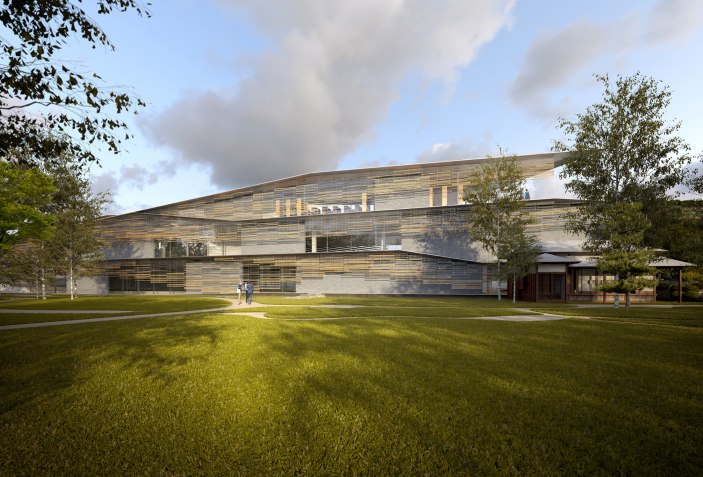 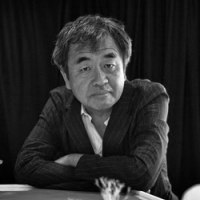 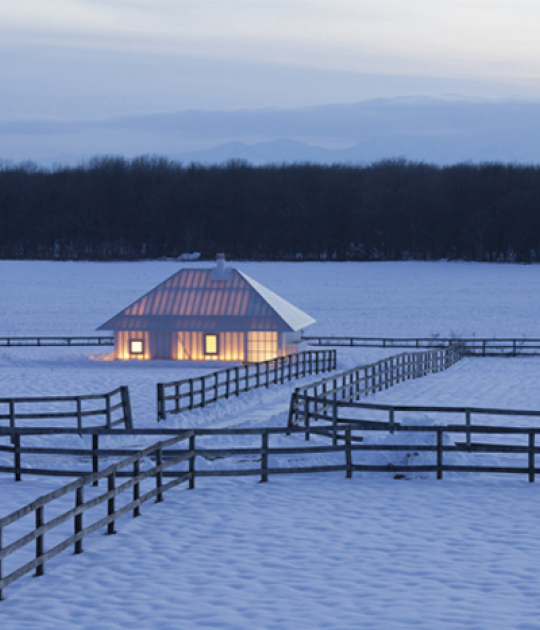 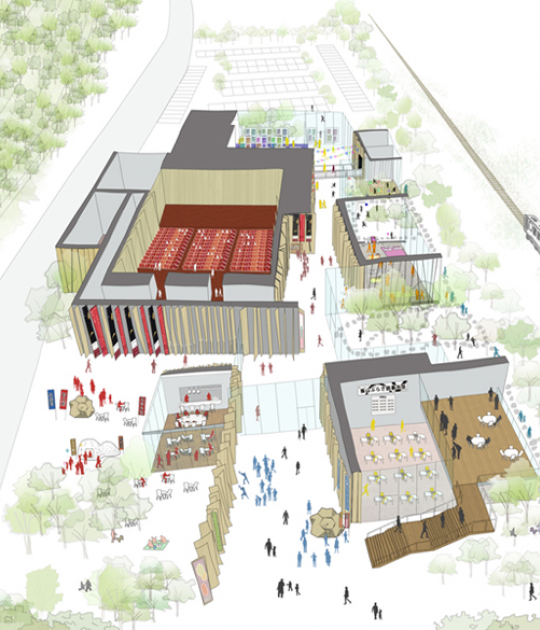 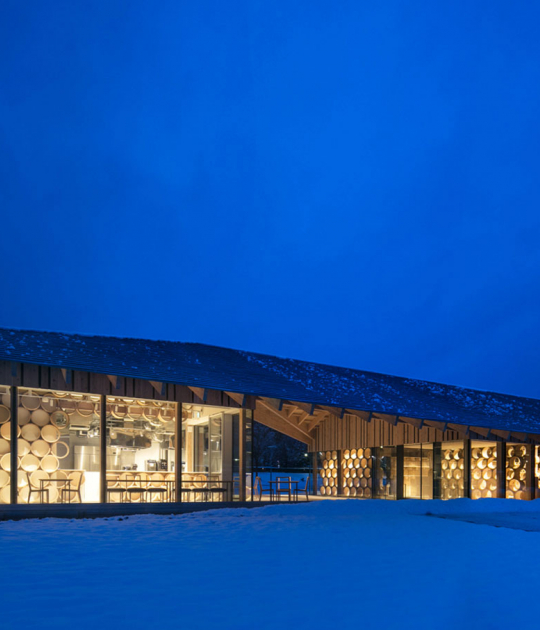 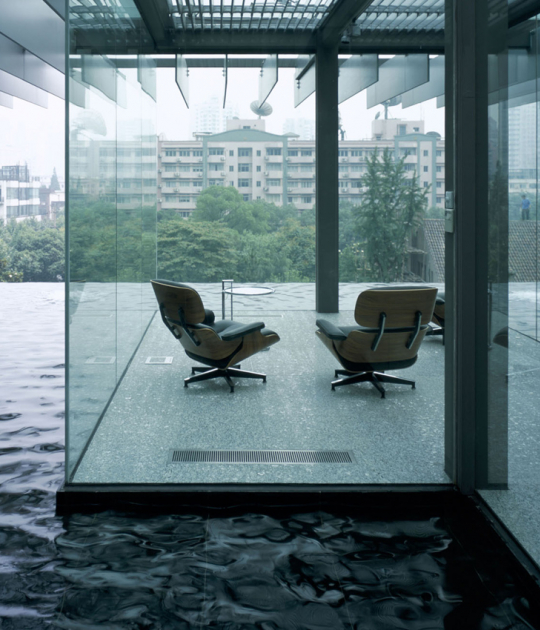 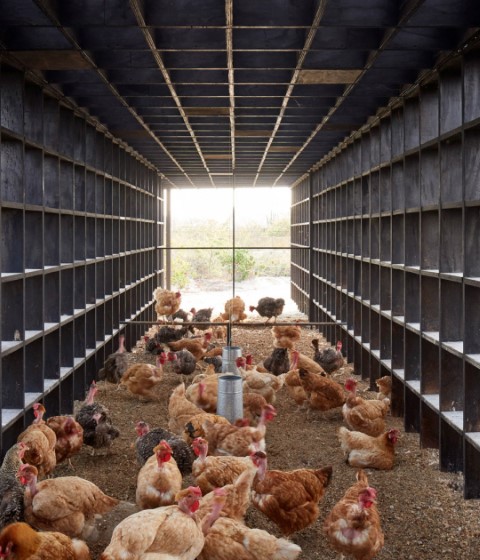