We find ourselves in a period of time in which, evidently, the moments of splendour of Architecture, the Postmodern Era with its contributions of decoration and hedonist histrionics, the Constructivist or Formless Eras with their excesses of variations, experiments and resources, have been surpassed.

Surpassed?? However, in the same way that we received the proposals of the early eighties with scepticism and with a laconic and insufficient debate, this same surpassing continues in the vacuum without interpretation. What is left? And what has been overcome? What is the baggage of their positive and their ill-fated contributions? What has changed in recent years? Was Modernism surpassed or only some of its readings? Are we only left with contemporaneity?

Periodically there are meetings or events where we seem to reach maximum splendour, but the fact of the matter is that in the end they are only periods, events, from which Philip Johnson is the only one who appears to have survived. These are situations that prove the need for a continuous debate about Architecture.

While there were situations that were kept abnormally quiet like the crisis of the culture of Italian architecture which was the starting point of a great period of European thinking, others have contributed new proposals which abandon the dense methodology and cultural rigour that recover a pragmatic view based on the project of execution, carrying out projects with technological proposals of perfect formats, interest and “cronotopic” dialogue about architectural work or with relation to the environment.

As some have said recently, the results obtained with these proposals are the same for optimists and pessimists; only their interpretation and predictions vary. For the former there is serenity and calm, quality and poetry, ideas and professionalism, joined in a comfortable situation. For the latter there is waiting time, professionalism, simplicity, their expectations aren’t met and they are in search of alternatives.

Are we on different readings about a common problem in the current stillness?

Is it necessary to have a social approach, a reciprocal understanding?

Are we at the end, at the beginning or are we continuing?

Perhaps we are in the presence of the same anxieties, questions or bases for the realization of an architectural fact that has always been proposed, but it’s necessary to plan again and not wait for somebody to resolve problems for us and tell us what to do, in order to see or to think about architecture in the coming years.

With our proposed magazine, “METALOCUS”, we intend to unite several social events having a bearing on our context, something that is not new, as Clement Greenberg proposed this in his essay, “Art and Culture” in 1961. R. Venturi later explained this outstandingly in theory, R. Koolhaas carried out his stimulating proposals in part, and B. Tschumi established relations with other arts.

We propose to establish a junction between all social events making new readings from outside and inside Architecture, approaching the world in a global cultural order, collecting the “datascape” from our culture.

Everything from Photography, Philosophy, Performance, Literature, Physics, Theory, Cinema, Publicity, Cyberspace, Sculpture, Chemistry, Poetry, Painting, everything that makes us become conscious of and reflect on reaching an Architecture that is near our mass, television and cybernetic culture.

We aim to forget pre-established methodological severities and to bring about proposals, debates, options, reflections. We aim to trust new incentives.

Our proposal for this first issue: an architect who uses movement in his projects, who goes along his layers altering horizontality and verticality; another who propounds interacting with movement planning and “endoarchitecture”. Relating distance, images, subject and movement; an artist that analyses the multiplicity of relationships between thought, time, space and art; theoretical reflections on the instability of projects and proposals as a model for generating Architecture; a photographer who studies and captures the real movement in images whose times are continuous; and a philosopher who inquires and asks about thought and Cyberspace.

The musical stage direction to the theme indicates that dissonance is an integral part of harmony and that without conflict or tension, music lacks dynamics and movement. Let us apply this to Architecture. 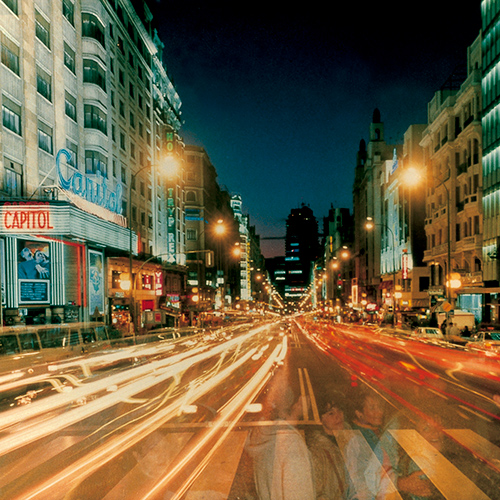 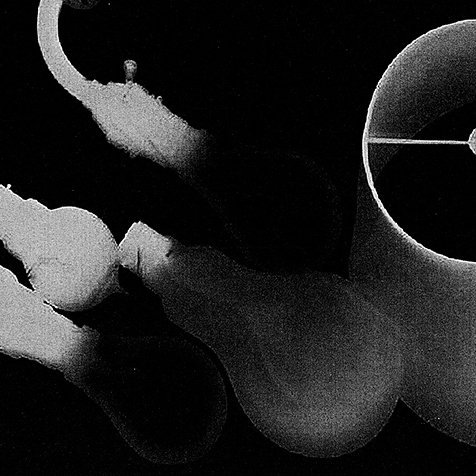 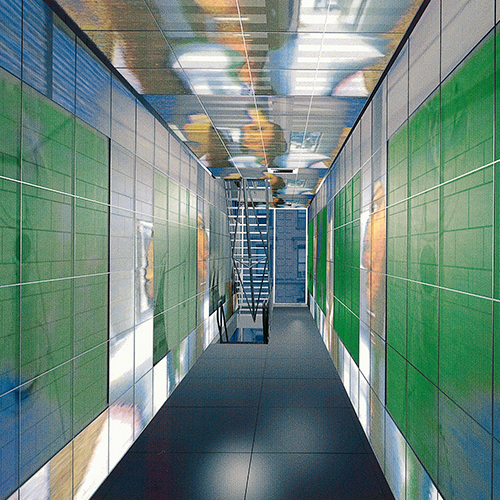 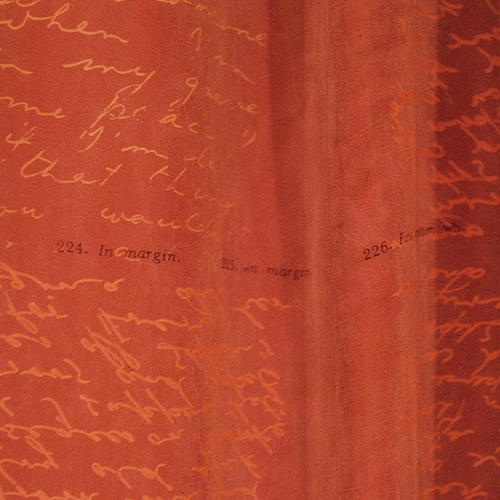 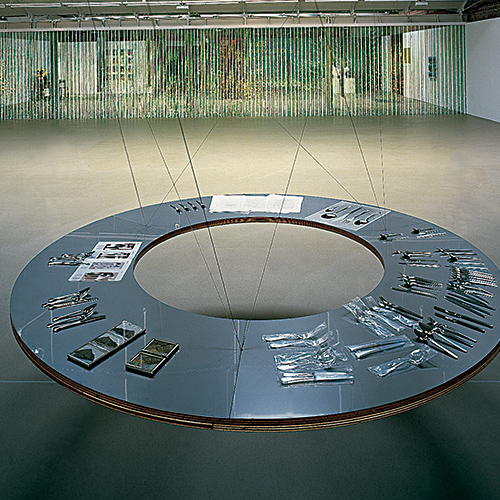 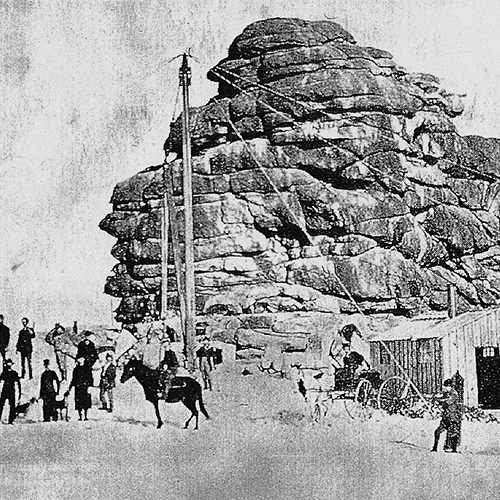 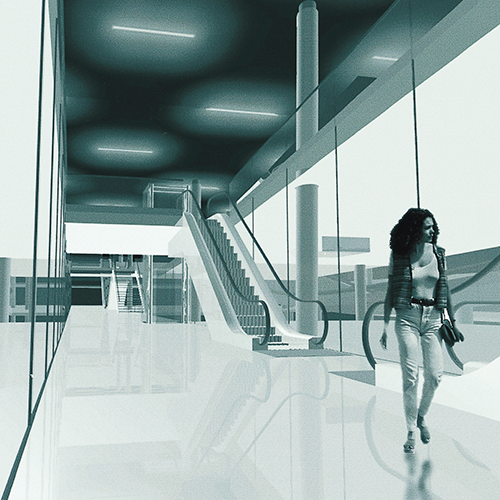 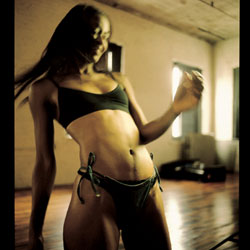