'New Deal', a new realism, a new pact, totally new?  The 'New Deal' was a period that came out of the crisis of 1929. For more than a decade, it prepared the ground for a new culture with its own identity in the United States. Due to either attraction or revulsion the centre of Western culture has revolved around it since the 1950s, from Europe to cities like New York

During the 1930s, a group of magazines achieved enormous popular success; the well-known 'True Crime' magazines about detectives and murders that reflected a supposedly unknown reality which was harsh and sordid but also suggestive, intriguing and attractive, a reality that came out of legal prohibition but also out of prohibition resulting from economic crack. That 'New Realism' was dark but at the same time was portrayed as a glamorous reality. Those magazines coincidentally owed their heyday to the technological development of the radio. In that decade, more than 80% of American families had a radio. Radio transformed reporting but these advances didn't eclipse paper, but rather created new ways of reporting and narrating reality.

That 'New Realism' would have its own crisis as a reflection of reality and it would later be repeated throughout the 20th century.  The arrival of television in the 1950s also eclipsed paper publications. During the 1960s and 1970s a similar situation occurred in the world of architecture and its publications. Today we can make a relative comparison to the growth of blogs on the internet and their way of reporting things. This is very clear in the case of architecture. It is too early to see the consequences, although the early ones at the end of the 1990s weren't so ominous or dramatic; on the contrary, there was a resurgence of print architecture publications.

Today there is a 'New Realism': the internet is linked to 'the crisis'

I don't think anyone dares to talk about stylistic trends, but let's imagine a nonlinear element in the way of talking about things, of identifying groups of situations, a curl effect. The same common response processes reappear every time the same parameters appear. Let's imagine that we are diviners of reality and that we are able to see a new dimension of reality, just as Benoit Mandelbrot did with a coast.

Are we able to foresee the changes that will take place in architecture in the coming years? Imagine that things are a result of processes generated by accumulating layers, facts, as we discuss in the story of the 'flying magazine', the result of an aesthetic or a time or a universe (of the 11 that they say exist) of uncertainty.

It's good that everyone wants to think about the consequences of this crisis, but I'm afraid that in many cases it is a recipe for opportunism. As we discussed in Issue 019, when nobody was arguing about the economic effect that hit us last year, the positive but perverse effect of an exhibition like 'on site' in New York. Europe is now drawing our attention to the uncontrolled urban situation in Spain in contrast with the iconography of good architecture. The others see it from outside, from inside???.... is credit being handed out, mortgage credit or curriculum planning credit? It's still autism.

The clearest reflection of this opportunistic situation and lack of self-criticism is apparent in Europe in the restructuring and thoughtless adaptation of the new curriculum model in the new framework set by Bologna, which is really an American model. Freedom of movement, recognition of degrees, a general improvement in the architecture profession in Europe,… seem to be possible realities, publicity slogans. If anyone has been involved in drafting a curriculum document, they will have seen how their creation has once again become a bazaar without ideas, a marketing of credit: the Europe of merchants instead of the Europe of ideas.

To achieve the improbable, what others don't expect, is an ability that few have. In the majority of cases, it's a consequence of escaping the predictable or the result of an attempt to attain the freedom of the impossible.

Pre-established codes that choke, that pigeonhole, that attempt to straitjacket us in worlds of 'deja vu', are a negative reference when working with the improbable. To let the 'prophets of grey', recycled icons, apostles of the absolute truth, who even smile when they say, 'we will work with fundamentals of architecture', curriculum planning, college publications …Who should really appear in the 'True Crimes' of our times?

The images of OBEY, creator of one of the most important icons in recent years, the image of President Obama, talk about a double contradiction: on one hand, the criticism of the culture of uncontrolled capital, using the strength that the iconic image of the new president transmits, and, on the other hand, Obama's speech talking about the new social network structures, promoting new communities, neighbourhoods of the network city, smart cities…. have become a tsunami that has reached the pinnacle of power.

New morphologies and urban(?) structures, a 'New Realism', a 'New Deal'. We should think about what role architects, art or simply culture play now. The duality between the naïve belief in the 'rubber' effect of icons confronted with the public circus of ideas. We have to position ourselves in society not against it.

10 years looking for freedom and trying to do and talk about things. It's good if we sometimes make mistakes, but even better if we are able to see a 'flying magazine' leading a 'New Realism'. 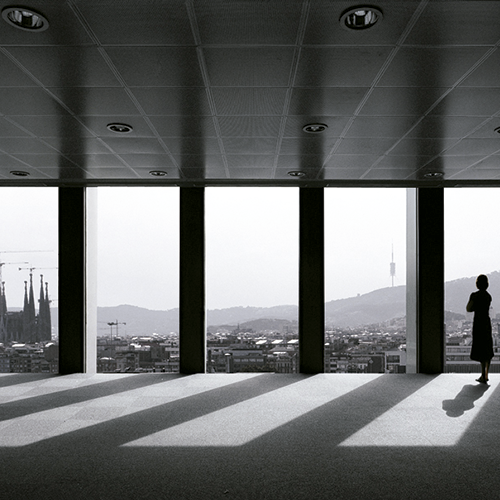 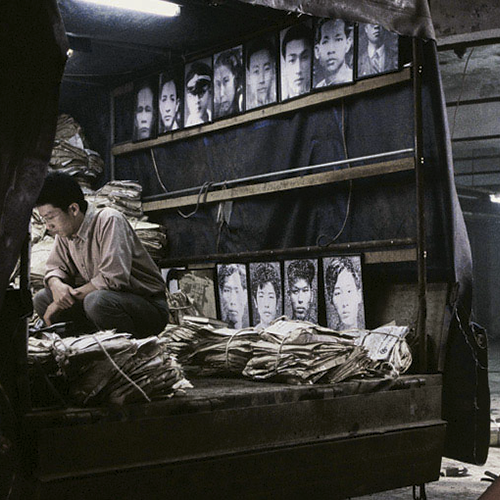 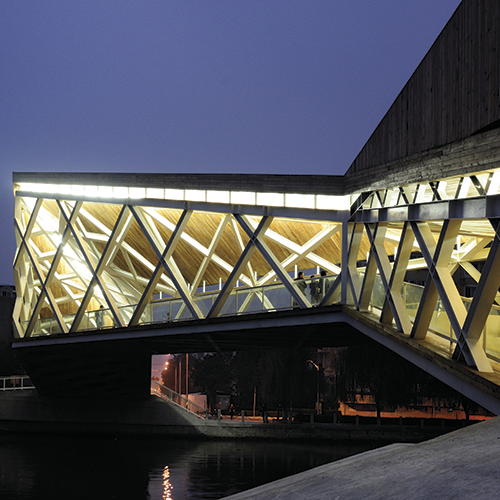 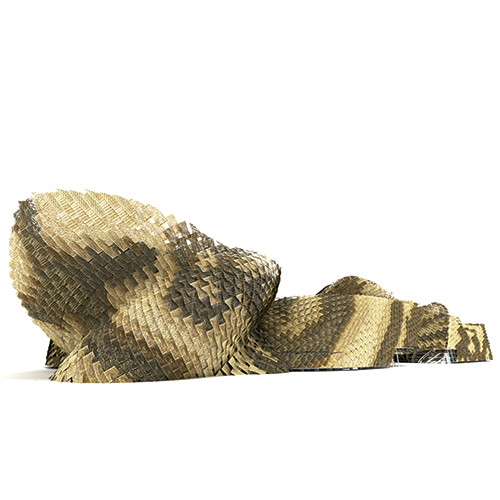 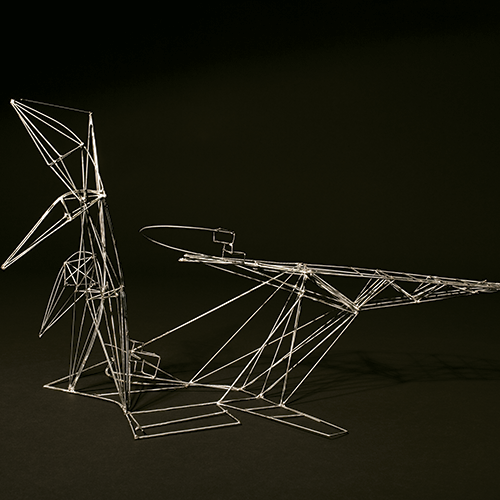 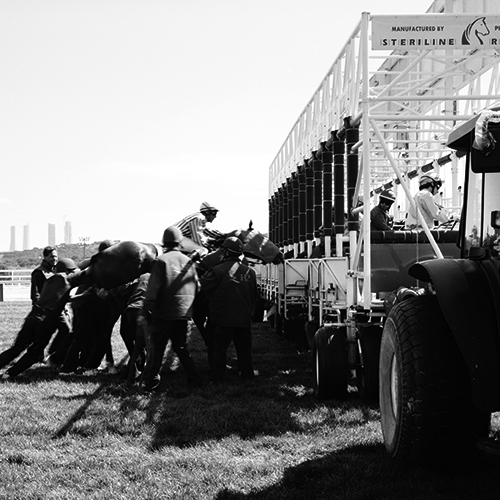 A DAY AT THE RACES MABI REVUELTA 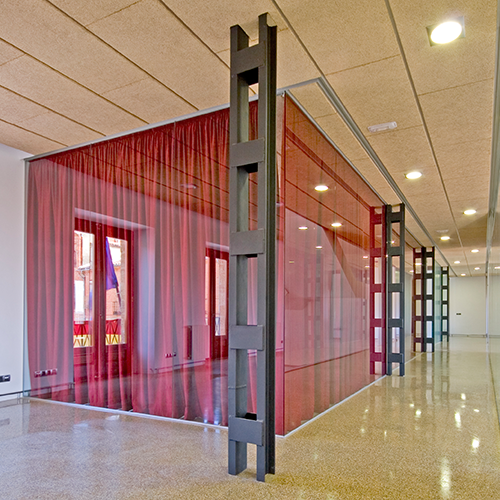 THE STORY OF A CURTAIN AND A STAIRCASE JOSÉ JUAN BARBA 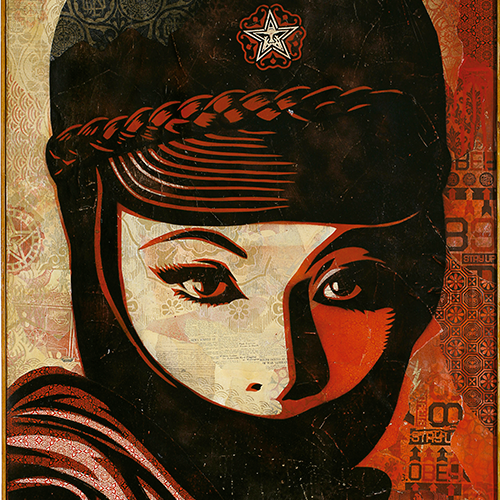 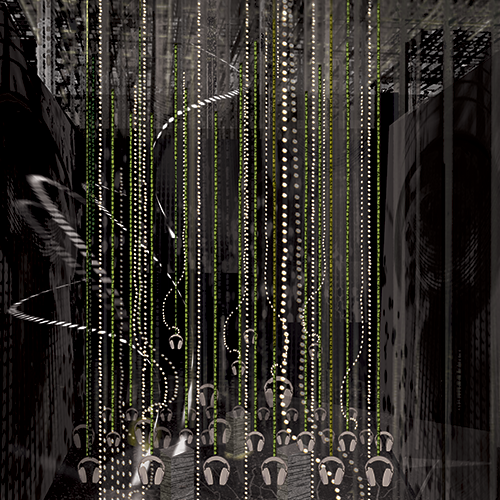 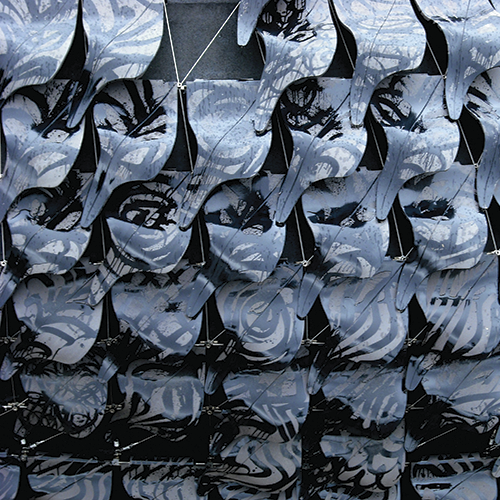 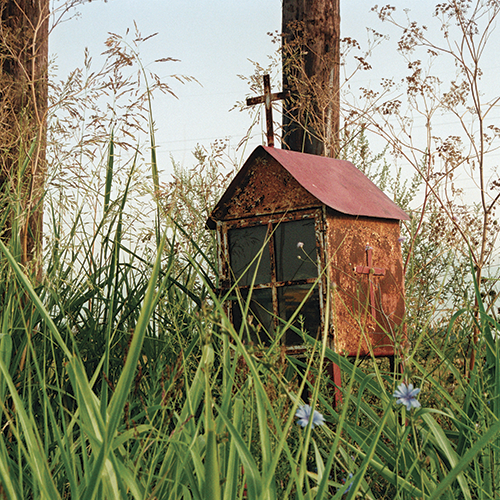 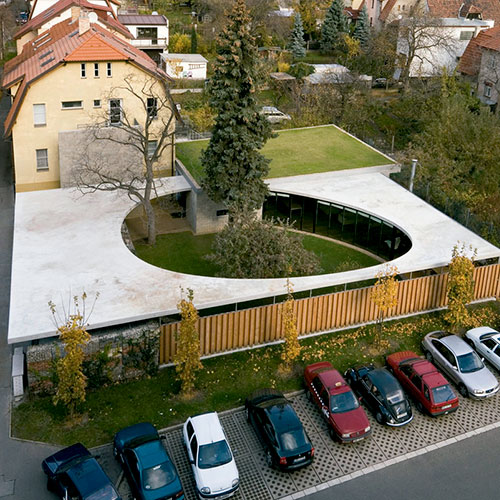 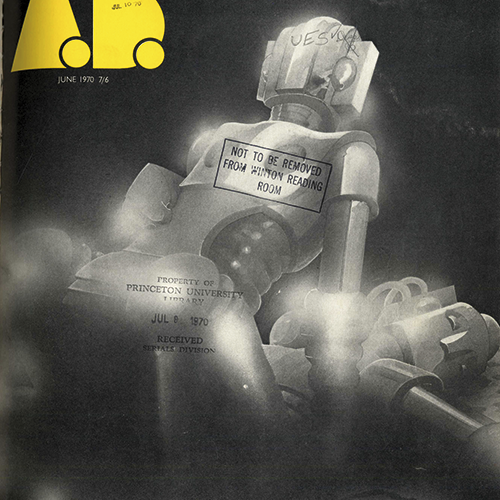 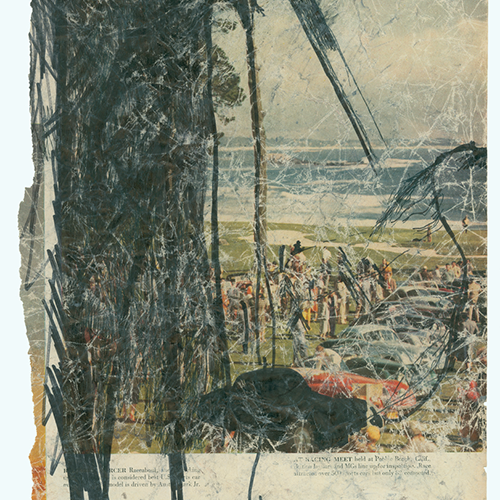 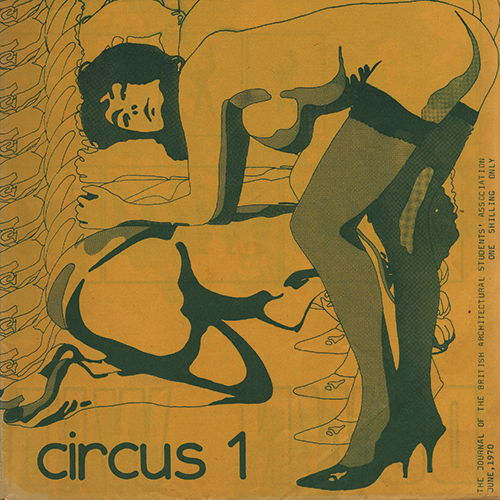 NOTES FOR A LANDSCAPE. 6 BLANK PAGES. THE READER 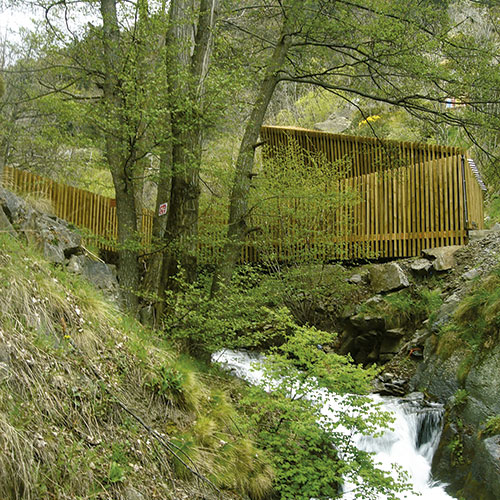 ENTRANCE TO VIA FERRATA OF LLO. LA CERDANYA. MICHÈLE & MIQUEL

A.03. Portraits of Homeless People, Renters and Mortgagers - Chen Chieh-jen 32