Nowadays, the official openings of museums and other buildings which are symbolic, representative or designed for theme exhibitions seem to be Architecture's greatest contributions to our society. At the beginning of the twentieth century the subject dealt with par excellence by architects was the city and the dwelling, an analysis which seems to take second place these days.

The types of growth and conditions of salubriousness and new transport systems with the appearance of new modes of transport - underground, trains, cars- had forced, more than favoured new forms of growth and urban organization. With this basis, the conditions for a new platform on which to develop new architectures had been provided.

Among the new proposals of those architectures, the resolution and debate of the problem of housing took special priority. The avant-gardes established the culture medium of new typologies, new sizes, new structures, for a city with different technology, that is to say, new ways of living and inhabiting.

During almost the entire twentieth century, those proposals for a new habitat were being developed and according as some of them were crystallized and consolidated, giving responses to those new ways of living, the debate over housing gradually languished and was considered a minor subject in the main activity of the bestknown architects.

A few months ago, the aforementioned debate seemed to reappear in society, giving the impression of being something new that had appeared with the new government in Spain. The reality is quite a lot simpler and also more dramatic. It is not a new debate with a new government; it is a pressing problem that needs to be debated, with the intention of resolving new ways of living in a "battlefield" which is determined more and more by the market, supply and demand, public and private.

We will surely not be the only population or forum to broach the subject of housing, but like the others, as notaries of our time, we believe that the debate on such a pressing subject is necessary, a debate which should be broad and substantial, and to which we want to contribute here with this issue.

Susan Sontang wrote in her book, "Against Interpretation", that the poles of unmistakably modern feeling were nostalgia and Utopia. The lack of nostalgia and the revision of proposals give certain moments or actions a certain Utopian feeling…The perception of experiencing an era as an end of everything ideal. An illusion of the end, perhaps; and nothing more illusory than the conviction that we are on the threshold of a real grand transformation of culture and society. I think not, that it is not a dream for our publication, METALOCUS since its beginnings to have been part of a complex project, which without nostalgia, has outlined Utopias, a diary of our ideas and activities, a publication with which we want to share and give room to alternative proposals to the lines traced officially by the obviously-known, entering into the contemporary architectonic debate, with the aim of modifying it, with our contribution which is not always orthodox, and trying to generate new debates. Not an easy question, as it is not for any other publication either, because it depends on the readers much more than on our ideas or proposals. METALOCUS has constituted a platform for discussion, an instrument for the exchange of ideas, a place for expressing oneself for people from all over the world who need to communicate. The influences of different disciplines activate our thinking. Architecture is not only constructed work, or extraordinary drawing, or theoretical texts, but rather a way of expressing oneself, of communicating, of living. We do not know everything that happens in the world. We only record our reality, without sophisticated methods. We are creating a diary, which we make public for those who are interested in the same subjects or whose life and ideas are similar to ours.

There are as many manifestos as architects or artists who try to find a new vanguard. METALOCUS expresses only the ideas of its publishers, without using rigid structures. Each METALOCUS is a project and all of them together are a work of continuity. It is an object, a construction of our era, which will contain our ideas.

We think that we have not started yet, so awards are not a goal for us, but we enjoy them, not because they have a specific value but because we like finding things to enjoy.

In this sense, recently and after the last issue came out, we received two international awards which we want to express thanks for and share with our readers. The first was received in Athens, was international and was the first prize in "Panayiotis Michelis 2005", given for the spreading of knowledge of architecture, with the very special characteristic of including the television programmes. The second was announced in the IAU congress in Istanbul; it is the triennial worldwide prize given from London by CICA, the international committee of architecture critics: we were given the "Bruno Zevi" second prize, chosen from among all the architecture publications in the world.

From METALOCUS, expanding our battlefield, without renouncing the metalinguistic capacity of graphic representation, we avoid encoded forms of representation, from graphic displays that hide the message. In our exhibition and in what we publish, we can only represent what we imagine and we can only imagine what is given to us to represent. 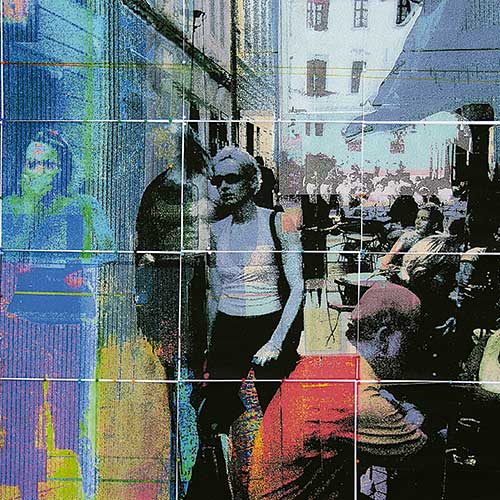 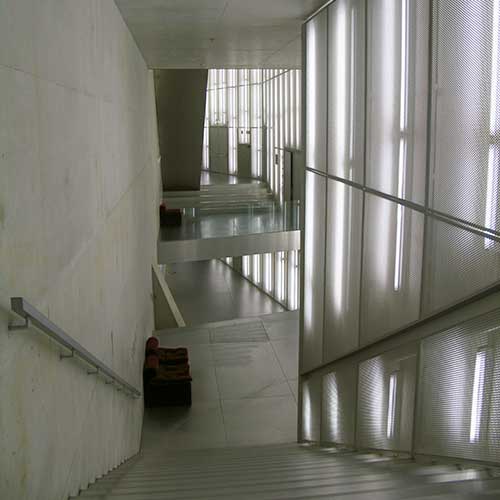 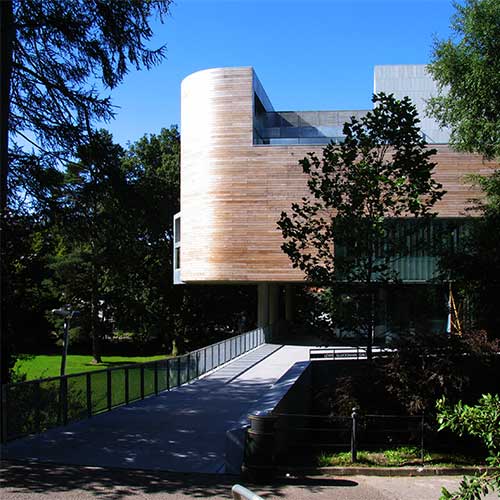 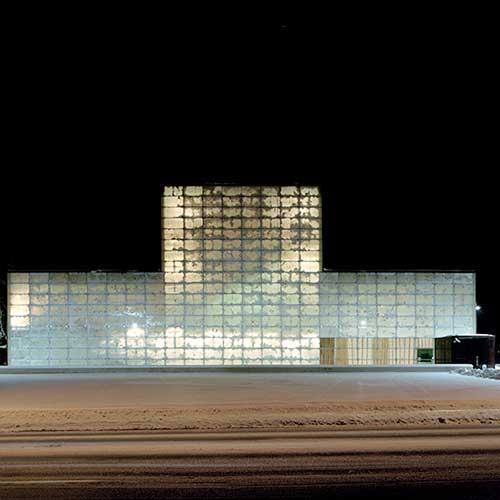 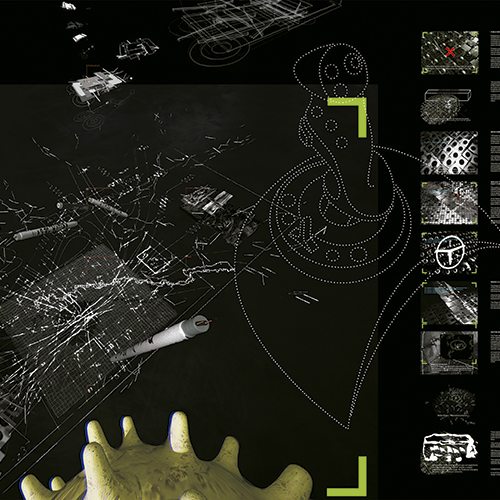 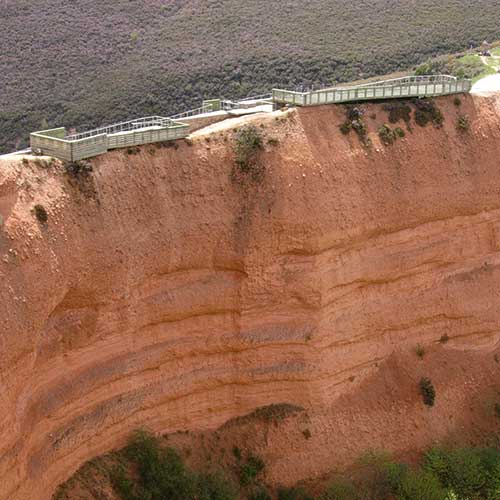 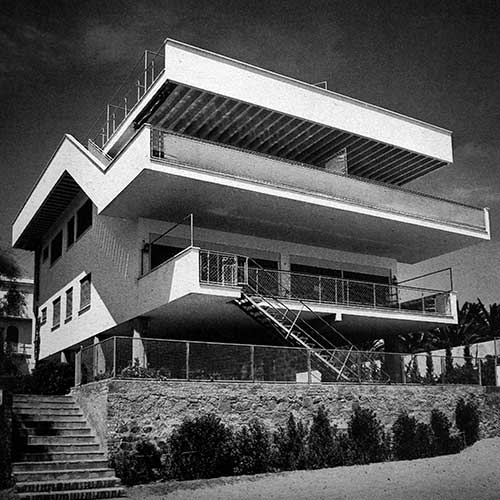 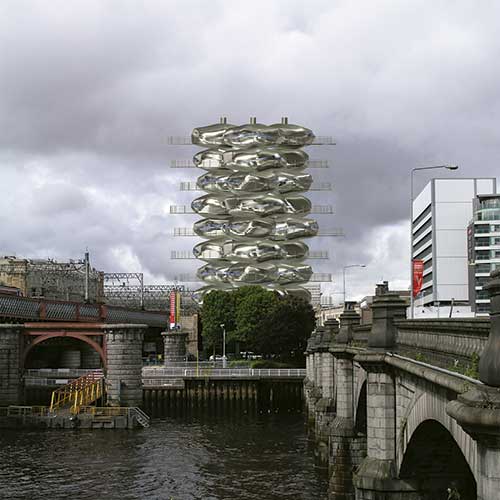 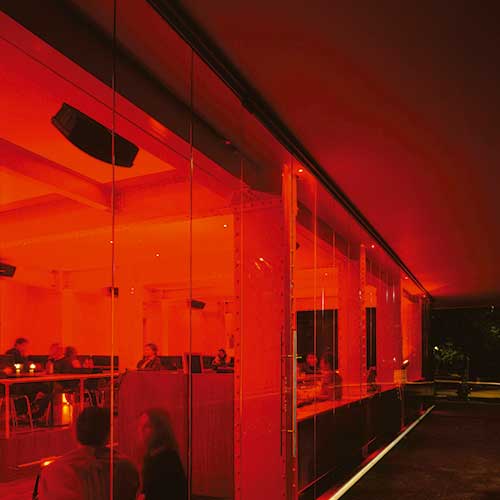 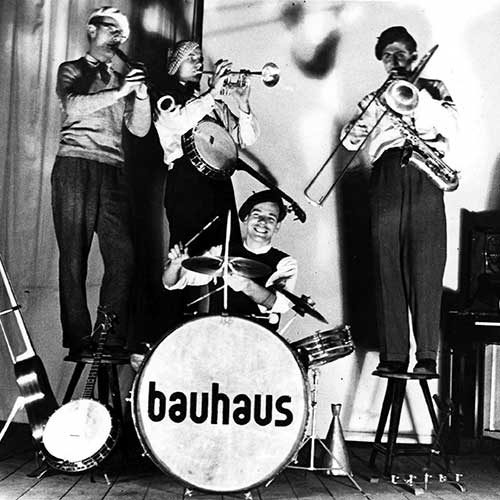 A04. New Headquarters for the Deutsche Bundesbank - José Luis Mateo 50

P01. A clearing in the forest of architecture - Mansilla + Tuñon Arquitectos 100