Let us spend a moment looking back and think ahead. There is nothing determining in the fact that this is issue number 010, except if it meant and end, which is eluded by the zero on the left. There are previous issues and we do not know how many future issues there will be. Therefore why make a declaration of premises, if our proposal with METALOCUS has always been based on the idea of covering and perceiving?. Each issue is the image of an unfinished discourse, whose fragments are understood separately, but fundamentally as lines that constitute this discourse.

We are not an information magazine.

This is not our niche. With greater or lesser intensity, that which is expressed in our pages is always a discourse of purpose, not an experience of reproduction. It is a discourse which must be covered in the different issues, and in any case, an unfinished discourse which, for the moment, is progressing. Architecture is a personal experience; otherwise it would not survive, it would become a mere pretence.

The act of covering is understood as a process of advancement which pulls along only part of our baggage. We have always fled from the process of labelling, although it is sometimes inevitable because of its diffusion and generalization. There are many people who think that this is the information age and not the knowledge age, as if the knowledge age had arrived at some time! But it is true that our age could be identified, quite rightly, as that of information. Between issue 09 and 010 I have remembered some verses by T. S. Eliot:

What density in so few words! With a publication one can inform or commit oneself with a way of looking at and presenting ideas. I think that only informing about architecture makes little sense.  Of course the ideal situation would be that architecture communicated by itself.

But since that situation is only produced when it is perceived physically, art or architecture publications are only possible with the commitment of interpreting, even in a biased way if you like. For that reason it is not by chance that “other things” appear in METALOCUS.

Architecture, which has its own identity as an activity, depends on peoples’ ways of life, their way of thinking, their needs, their ways of relating or grouping, their culture, etc. If I thought that a standard individual existed, architecture would disappear, because before that life would have disappeared. Wisdom, knowledge and information are culture. Separately each of them is something else. Their connection relates very well to time, with the process of covering that I spoke before. When one wants to create a city of Culture and only requires speed in the implementation of the project, (information - for the implementation), the result may tend to be an architectural object, but I have serious doubts that this way brings wisdom and knowledge with it. I do not want to criticize speed, as an accelerated form of time which tends to cross space quickly, which means not being able to stop in some places along the way, but in case we are speaking of a “city of culture”, not the A.V.E. (a spanish high speed train) railway line.

In any case, it would be interesting to think that the aforementioned situation could be interpreted as a dislocation, as Bernard Tschumi comments: “the notion of displacement is perhaps a discourse on culture. Culture is always displacing something from its original location”.
Museums have pieces that are from other places and they are cultural centres, paintings are exhibited in a different place from that which was the original painter’s inspiration, in a gallery or in a museum. Architecture is carried out by someone who is almost always different from the one who uses or lives in the buildings. Therefore displacement, which is accelerated in this case, would only be a variant of this displacement of culture. Really? 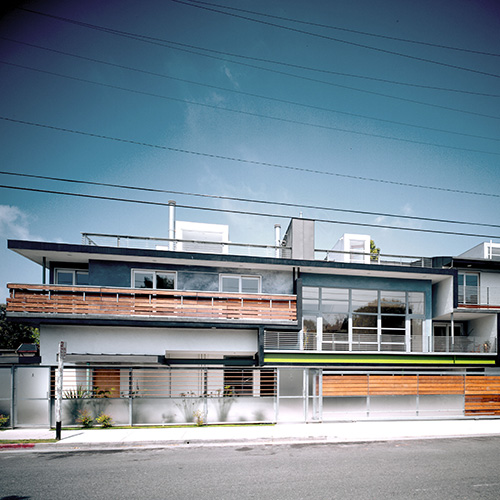 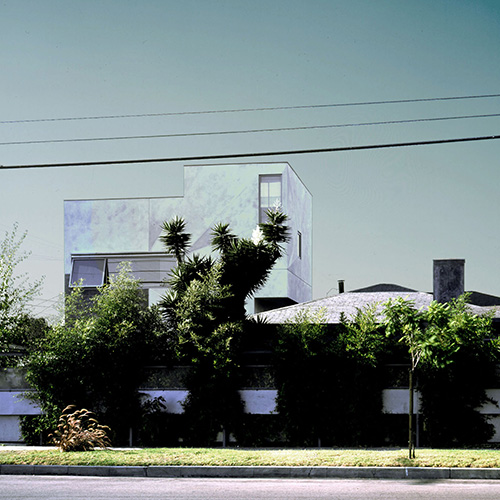 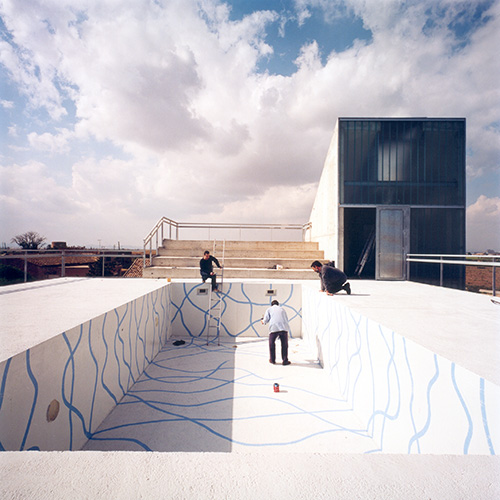 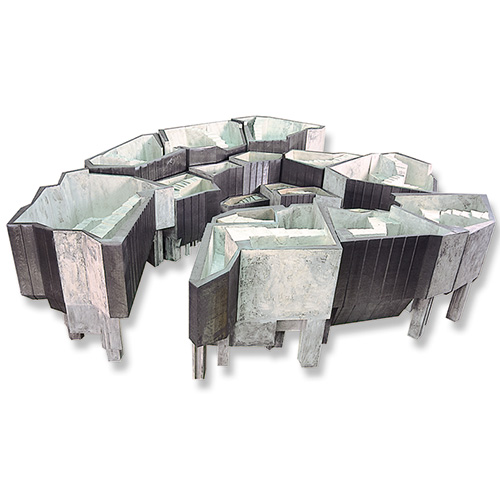 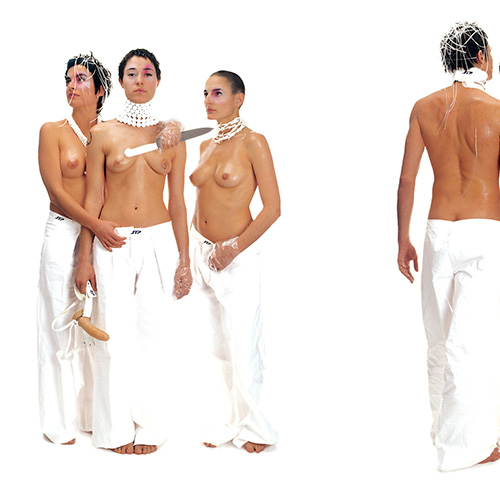 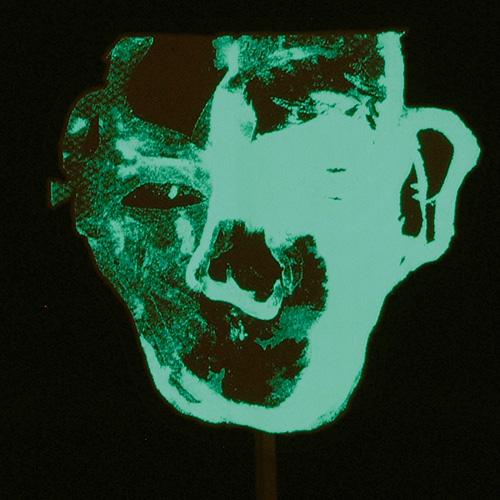 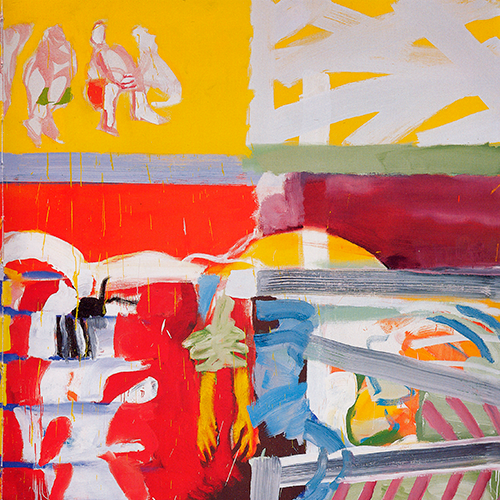 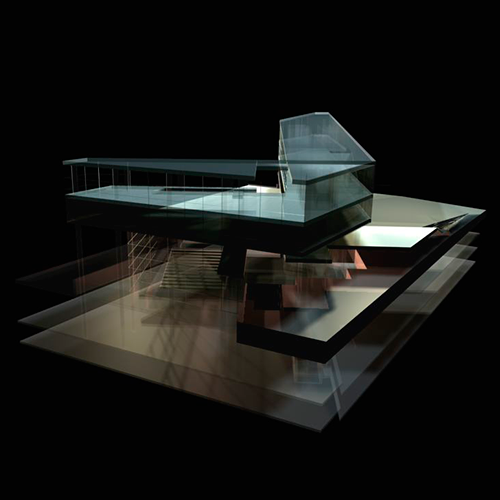 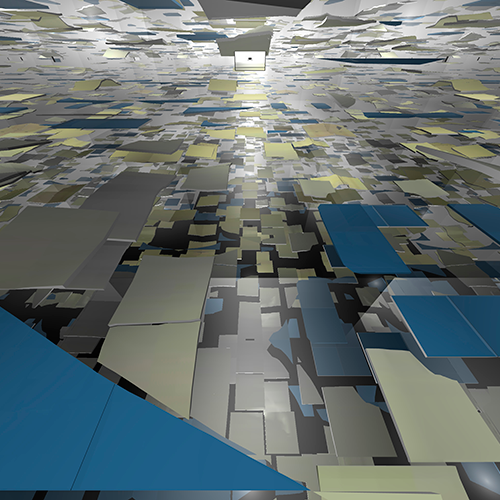 [UN] SAFE ARCHITECTURE AND THE TACTICS OF SURVEILLANCE”