It is difficult not to start this issue without the text becoming impregnated with 11-M, without making a reference to these events and, with this, trying to transfer a view of the events to the world of Architecture.

Among the catharsis of reflections that have been expressed these days, either vomited or expounded, those of some people have emerged who have rightly rediscovered that terror does not necessarily find its Architecture in the verticality of a building or of a city, that the above lack of  reason, -or perhaps only another reflection on our lack of reason- also finds its macabre shelter, its "domus", in the horizontal, as happened with the meandering local trains that exploded on their way to Atocha station in Madrid. The situation does not depend, for this reason, on verticality or horizontality but rather on the capacity that these structures have to densify and compact the activities of our society.

Recently someone said that vertical cities are the best -I am always surprised by the ease with which some people put forward recipes for their  lack of reason-, I think that verticality alone does not add anything to the urban structures of our society; that only together with density, continuity, compactness and complexity do cities function better than when they only have diffuse structures. Some thought that diffuse structures kept them away from specific dangers because it was easer to set an objective. However, the problem lay in the necessary concentration that production systems generate. Like a magnet, centrality collects huge groups of the population from different areas and puts them together and concentrates them for some hours in temporary structures, in mobile Architectures.

If our society had cities or urban structures that permitted a complex social mass, not separated by class; if our cities were compact and continuous, not segmented or in need of massive movement from mono-functional zones to mono-functional zones -residential areas, leisure areas, commercial areas, relaxation areas, empty areas…- or if our cities had enough density to permit drawing together and metabolising the above factors without generating localized or temporary hyperdensities, we would be speaking of more reasonable cities which would be less aggressive to their surroundings in terms of consumption of energy and raw materials; more inhabitable cities. However, these cities, the result of human reason, would not necessarily be safer or more immune to attacks like that of 11-M, because these attacks are the result of the lack of reason.

Architecture  has gone from wanting to propose the cities of the future to ignoring them. It tried to define the city in a Titanic way, ex novo, and these cities turned against such a naive and moral stance. There were spectacular failures which caused a renunciation to influence the city; the defeatists won. They stopped thinking about cities and some people believe that it is enough to make them beautiful or popular. The battle against speculative pressures seems to be so lost that even more recently some people have thought that town planning is irreconcilable with Architecture, - urbatecture would have to be defined again-, some people even, in a big show of abandonment of this anti-urban stance, insist on forbidding university students to propose architecture projects on an urban scale at the end of their university studies. Time goes by and I think that we do Not learn anything; what an obsession the Academy has!- yes, I already know that it does not exist, but permit me this licence to euphemistically draw together some opinions- to resolve Architecture only in stylistic and formal terms; what an obsession with digging Architecture's grave!

The social condensers, an expression engineering, united with the ideas of time and movement have made the concept flow from Architecture in order for it to be a clear reflection of that which machines have managed to become in our society, the real  space-time combiners of densities, necessary to optimize the result of terror. While some people think of Orwell and how engineering even kills and takes away a conceptual part of Architecture itself with the mechanisms of 11- M, I would like the reader to think about the Architecture that is left at the moment.

In silent corridors of death
Short sighs and stifled breath,
Short breath and silent sighing.
And I wander alone
Without haste without hope without fear
Without pressure or touch-
There is no moan
of Souls dying
Nothing here
But the warm
Dry airless sweet scent
of the alleys of death
of the corridors of death

(T.S.Eliot, Inventions of the March Hare)

There will still be failures but there are some of us from whom nobody will take Utopia, or at least  a tendency  toward it, that a different city is possible and also different society. 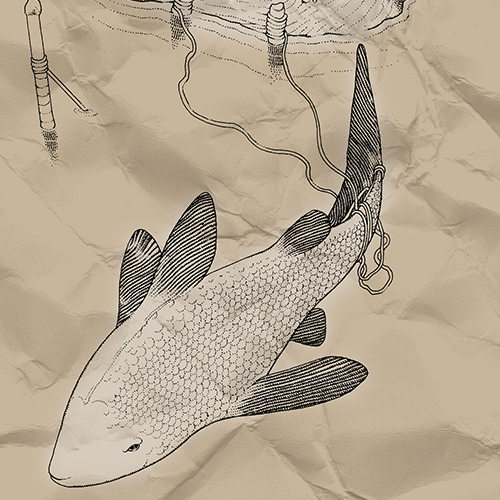 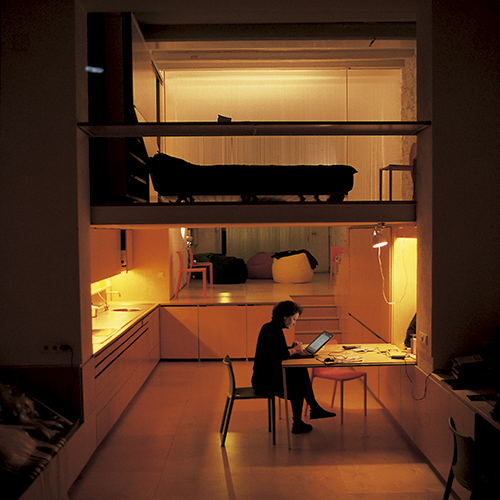 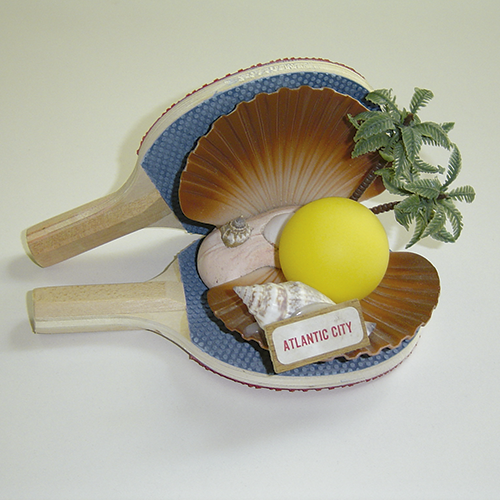 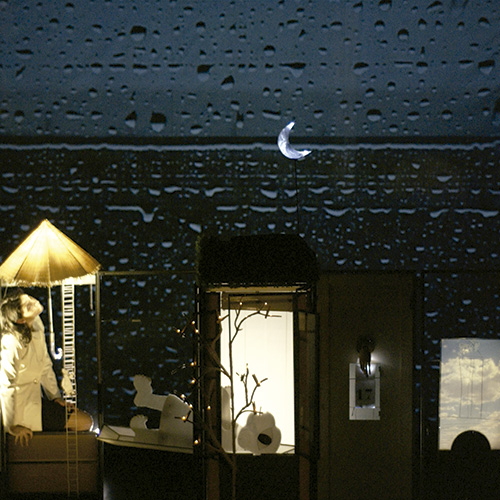 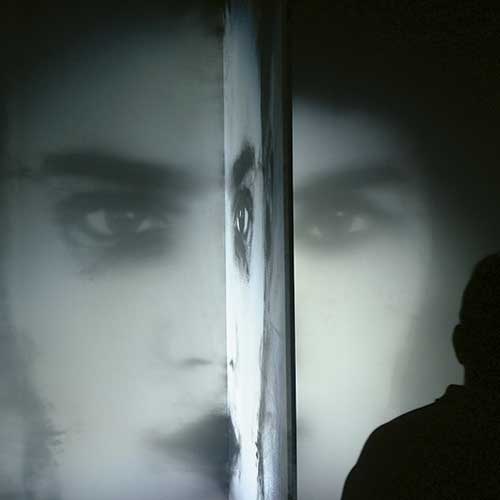 J.L. PAJARES. LIKE A KNIFE IN WATER. FLUID SCULPTURE. 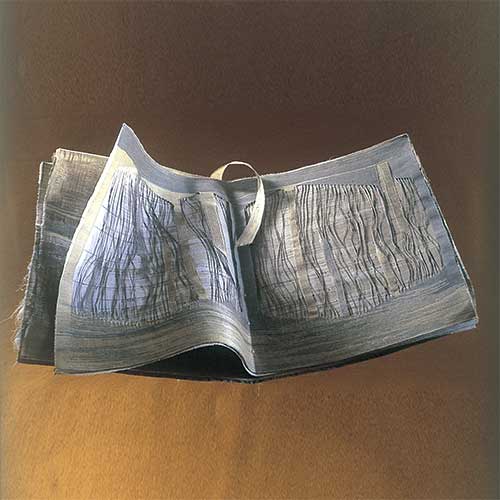 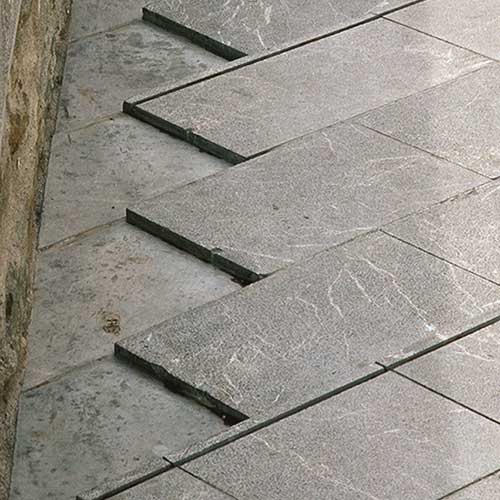 REHABILITATION OF THE RUE PAMS IN PORT-VENDRES. MICHELE & MIQUEL 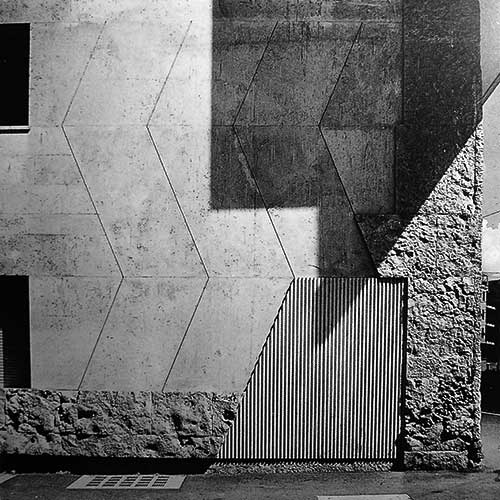 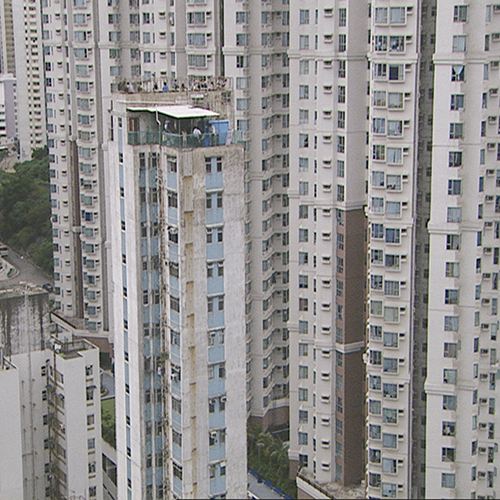 A06. Rehabilitation of the Rue Pams in Port-Vendres. France. - Michèle & Miquel 64

A07. Illa, the principles of illumination. - Octavio Mestre 74

T03. The 'post-planning' city: an installation work? Towards a new territorial expressiveness of art. - Yorghos Tzirtzilakis 144