The stock exchange crisis seems to cover everything with a new landscape of graphs of falls, constructions of uncertainty, bankers in Monaco celebrating their salvation by public funds... With this panorama of emptiness, a fantastic opportunity for all of us to rethink the role of architecture, its scales and shapes, as a proposal for analyzing new routes. We propose again with this issue to influence the support of all our proposals: the different landscapes that wrap up our interventions. “Landscapes” and "Non-landscapes".

One more note: between this issue and the following one we will celebrate our 10th anniversary; not many years, but not few either. Regarding this period we recommend you the following story, "The Flying Magazine". We are sure that it will remind you of some paranoid-critical action. Thanks to all of you who have made this flight possible, which is all of ours. We continue to fly.

Magazines are the stage where the last act of architecture is presented. With the disappearance of forests, of paper and the explosion of the ".com's", paper publications have become the last objectual laboratory which is truly dialectic within the virtual culture. A culture which deletes its hard disc every ten years in order to recreate it completely, where information and its storage are impossible, not due to its virtual nature but to the loss in itself of its contents. Where are the virtual publications that disappeared with the first hecatomb and drowning of the ".com's"?

The flying magazine has become a mythical publication where the collective unconsciousness of a new way for architecture to exist can become reality. The flying magazine is not a retroactive manifesto of anything but rather a binnacle and a notebook, an instrument which indicates a personal north and a notebook in which we take note, like a memoir, of discoveries that occur.

The pocket flying magazine - an oxygen tank in an atmosphere whose altitude made it too dense to breathe - seemed to be a first step, modest but radical, within a Utopian programme for improving publications and the narration of hidden parallel worlds.

At the end of the 1990s, the situation regarding publications had become inflexible, even hopeless. To show the strength of the idea, the architects decided to construct a prototype and enter it in competitions. The magazine was in the shape of a 15cm x 15cm square, which responded to and depended on the size of the folds of paper and its necessary handiness. The magazine could travel on the underground, on the bus, on a plane, in any corner of a trip where its owner freed it on opening its contents. The link with privacy which its size created made it a really dialectic publication, used in private moments which did not require a lectern.

THE ".COMs"
The context which had set new magazines in motion at the end of the century languished lost in thought. At that end of the century the ".com's" set themselves up on the towers from which the horizon of media landscapes is scrutinized. A magazine published on paper seemed to become a raft travelling unsteadily on a sea roughened by virtuality. The observers of this crossing positioned themselves as optimists and pessimists, in contrast with what happened in the well-known French painting from the beginning of the 19th century, "Raft of the Medusa" by Théodore Géricault, in which it was the occupants themselves who, when faced with a shipwreck, placed themselves (pessimists in the lower part and optimists in the upper vertex of the triangle formed by the composition). In the sea of the ".com's" it was a sea of virtuality which seemed to be more the context for a shipwreck than the founding of a magazine.

In a secret meeting, the architect creators of the proposal decided to use the pocket flying magazine as a vehicle for their fleeing towards freedom. In a certain way, thanks to the technological development which allowed the birth of the ".com's", new computers and new programs were developed which allowed the publication of a magazine without being slaves to the opinions of the old gurus of photo-mechanics and photo-typesetting.

What seemed to be a contradiction, its relationship with the virtual world of communications, would really be a reflection of its viability. A few years earlier, publications were produced by craftsmanship. Shortly afterwards the technological revolution had also reached printers and had become the Aeolus which made the navigation of a flying magazine possible.

That the magazine was the printed reflection of the attempt to reach a mythical point of a publication there where everything was invented seemed suspicious initially. The idea of a magazine which created new dialectic and relationship fields, its furtive nature (some distributors made the comment that it promoted delinquency because the readers stole it, helped by its size), its almost invisible presence, and its incidence like an iceberg in media architectural thought, suddenly became subversive.

Some doubted its longevity, others were scandalized by the appearance of histrionic clowns among those published (What can a clown be only histrionic?) and others, when it received its first award in the early days, looked at it doubtfully and suspiciously and affirmed that it was backed by a bank (banking? yes, banking ). Some even wanted to forebode that the city of Madrid was not the right place for this type of "adventure", and that those architects should go to distant paradises where they assured them all the fortune in the world.

For its publishers, perhaps recklessly, the flight was all that was important. They considered what its identity would be and they began by defining its intentions. The flying magazine would be devoted to the artificial conception and to the accelerated birth of theories, interpretations, mental constructions and proposals, along with the transmission of all of these to the world. It would be a publication where science, art, poetry and the different kinds of craziness competed under equal conditions to invent, destroy and reestablish the world of phenomenological reality.

THE AESTHETIC OF UNCERTAINTY
The flying magazine was divided into multiple parts, which are really one, as each one of them opened itself to contain the other: the archetypal structure of Chinese boxes with a variation in this case.

In many issues the narrative structure accentuated the atmosphere of vagueness, the lack of certainty. The interior structure was marked by clearly determined voices, times and spaces, which, however and paradoxically, constructed an aesthetic of imprecision.

Its stories were open and the reader could not know everything, because in reality one never knows everything. The unsatisfied desire, the unattainable desire, the chimera of knowing. With this dérive, the uncertainty of the era, the certainty that neither a truth nor an absolute exist, the suspicion or conviction of thinking what is false is true and vice versa were represented.

This imprecision, used on different occasions in the structure, became Ariadne's true thread which, in conjunction with the multiple view of the different collaborators, led one to think that in reality there are no protagonists and it is really a way of creating a concept meta-narratively: the dissolution of the subject or uncertainty as an aesthetic proposal.

THE JOURNEY
The journey began early in the morning on the first day of 1999, in the middle of the effervescence of the ".com's" and facing the catharsis brought about by the ending of the world due to the change of millennium. In this apocalyptic context the architect publishers threw themselves into the void from Madrid.

After a decade of travelling through the air all over the planet, the relationships between the architect publishers had been consolidated. The journey had turned some suits into rags; something which made them lose their initial composition and gain a natural and elegant calmness in exchange. Ten years earlier, those soothsayers or the sea of the ".com's" would have made them think that the world would have succumbed to virtuality. During those ten years the disappearance and reappearance of travel companions in the publishing of architecture had been and continued to be constant. On the other hand, the reality was that the towers of the ".com's" had sunk and they had lifted themselves up again and in reality all that had happened was that the coast of Great Britain, according to Benoît Mandelbrot, had increased its length because there were more people looking down.

They say that any dérive has a canonical time of at least twenty years.

Five minutes later, after finishing the first ten years of flight, the architect publishers of the flying magazine remembered a mythical sentence by the swimmers of the floating swimming pool constructed thirty years earlier, which was: "There is no easy way from the Earth to the stars". The two of them looked at each other and threw themselves into the void again to resume their well-known flight on the flying magazine.

METALOCUS, the flying magazine, is a machine that causes addiction, a machine from which there is no escape.

* Oh, the memory of an impossible dream, like the well-known "story of the floating swimming pool" carried out by the Dr. Caligari Cabinet of Metropolitan Architecture. 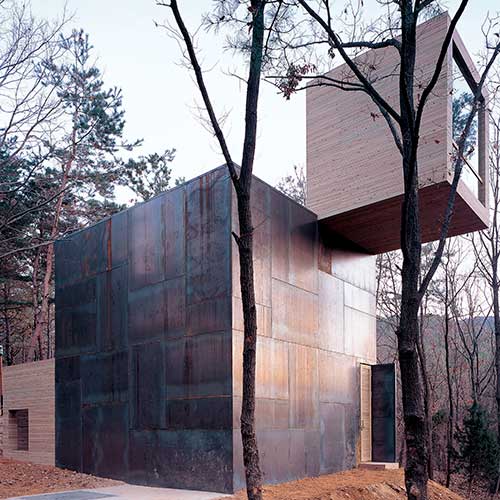 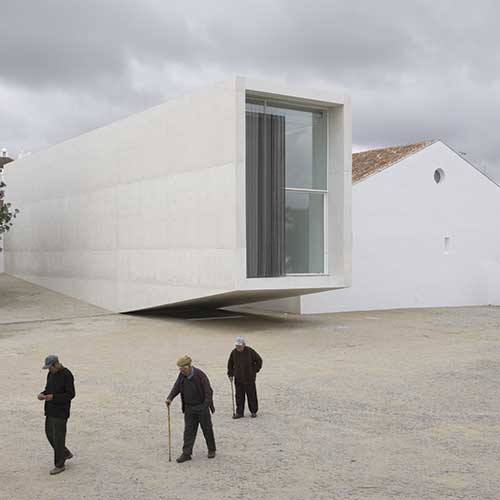 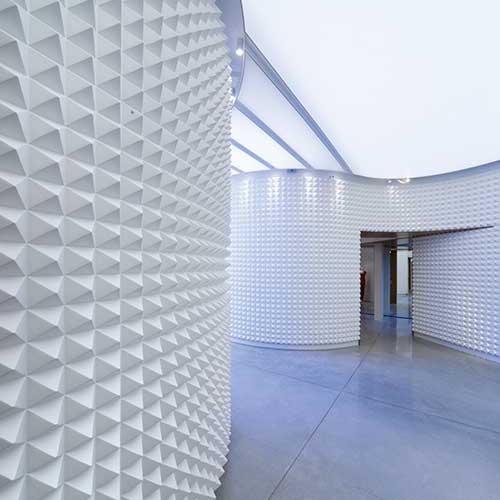 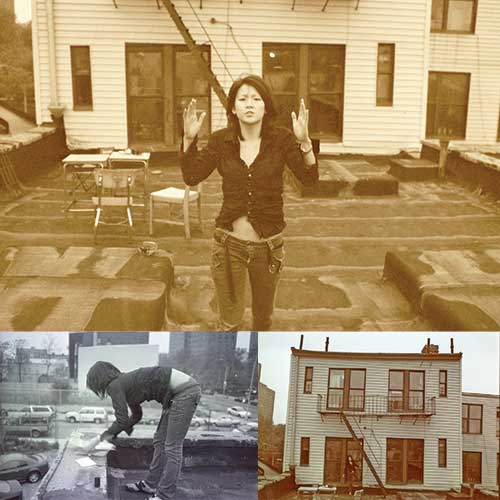 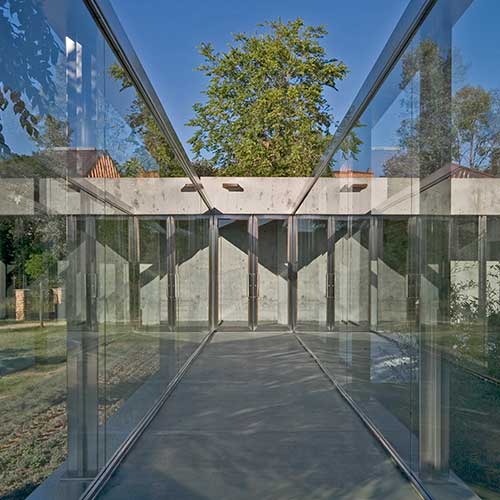 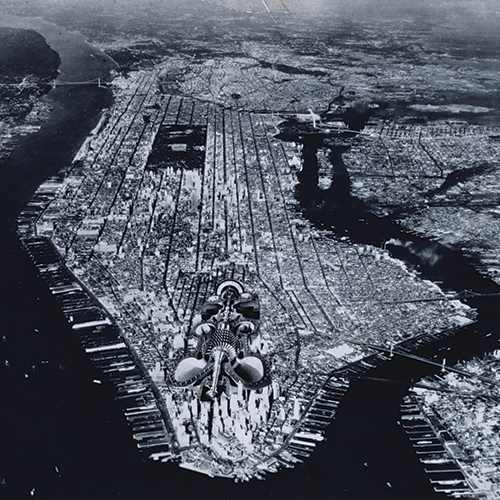 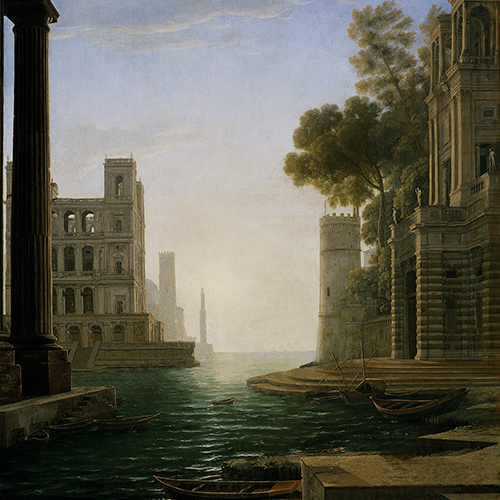 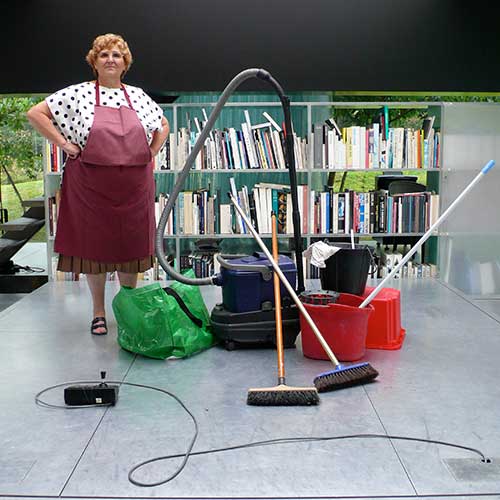 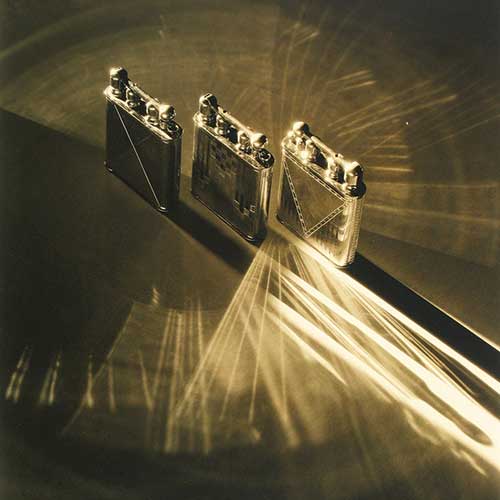 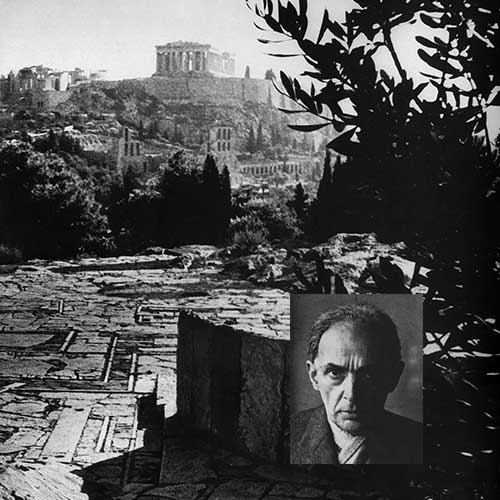 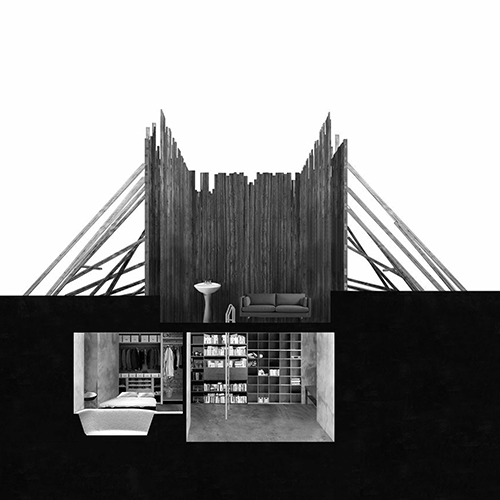 T01. To Nestle In The Nettles - Dimitri Philippides 145

TAA04. XI Biennial Of Venice "Out There. Architecture Beyond Buildings". Italy - Massimiliano Sapdoni 181