We have never been explicit about the main subject that connects the contents of the previous issues of  METALOCUS. A friend told me, although we were never explicit about it, that he would like to know what they were.

We started to talk about the concept of the permeability of  ideas, even of the idea of transparency and the intentionality or not of showing this structure. When I told him that that we feel more transparent acting like this, that it's something that exists intentionally as a basis in METALOCUS, I felt that and I explained a little more (incidentally, I incite the reader to have a small contest to discover it). In theory, transparency is the ability of the relations, images, opinions, to arrive or be received without condition or screens that generate subjectivity and condition the content of the information shown.

The clarity of what is shown reduces its transparency  when a filter is, put on Therefore independently of he bet that is involved on the part of  the exhibitor, it is a support to uphold that which isn't supported by its contents. The pledge, and the added risk of not having a safety net that we show, make the reader freer.

We feel that this way of proposing a magazine conditions the perception of that which is exhibited and due to the limits of any publication is always destined to be biased. The fact that it is these articles that are published and about whom they are published, and not others and the absolute intentionality of the presentation, we feel are enough of a catalyst for the “reflections” to be shown and not the “prescriptions”. We speak about this transparency concept, of limit, of skin, of inside-out, of visibility and invisibility and of permeability in this issue, but these are only clues for my friend.

About two years ago I borrowed the same introduction that was used by Bruno Zevi in his book "Modern Architecture Spaces" (a text by Albert Einstein -- Über die spezielle und allgemeine Relativitätstheorie --) for the beginning of an article. Almost fitty years had passed (there were four years left, now two...), it was obviously not a coincidence. For many people it is easy to forget when events happen, when particular forms appear or when particular words are said.

When this issue of METALOCUS is out, one of these events several weeks ago will have been Bruno Zevi´s death (*). In a situation like this, something is always lost, but perhaps the most important thing is that which remains, the forcefulness of the written word is more than that of a gesture.

In a situation like this one always remembers the words of a time of reflection. Mª Teresa Muñoz, described Zevi as:

"This ability to make heard, convincingly, his opinion about things, about the past and present of Architecture, about who produces it and who consumes it, explains Zevi's close connection with the publishing world".

In this case it was the publishing world, but anybody who knows his work could apply this statement to his work in general. When the capacity to make oneself heard, of feeling or of opinion are talked about, the
physical disappearance does not become oblivion and it moves into the background, thereforce the existence of his work remains. In this case, neither the form, nor the word have dissappeared and the way of understanding Architecture of this century will not be the same again. However much some people don't like it, other ways of understanding Architecture exist.

The obstinant written word remains and this is a way not to die.

With this issue of METALOCUS we begin our second year of publication. We thank all the people who have made it possible and we particularly thank all the readers who, with their support and interest, have made the first steps to proposing or creating other research methods possible in Architecture. 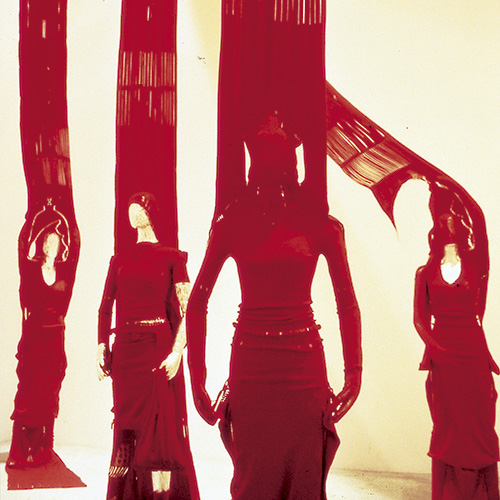 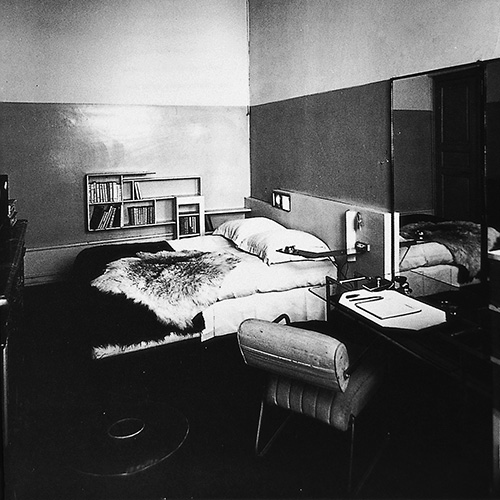 LA PELLE. INSIDE OUT 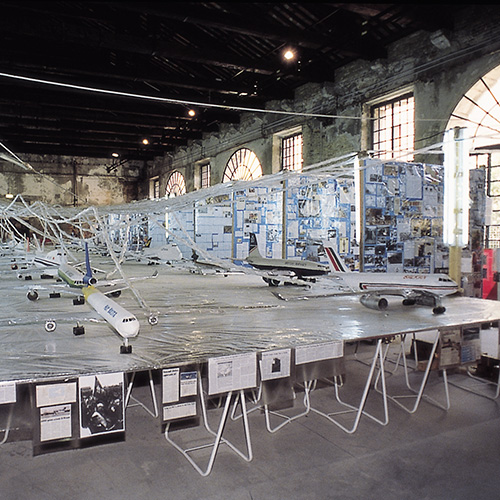 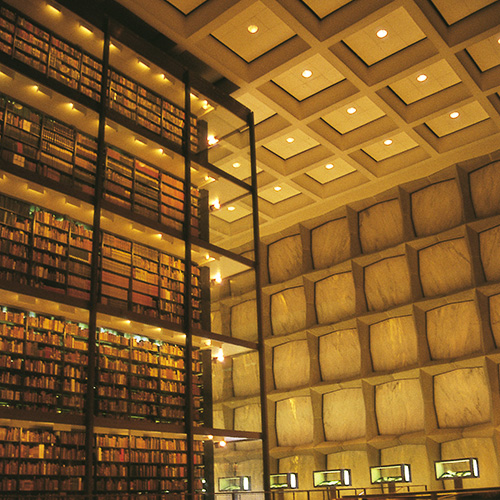 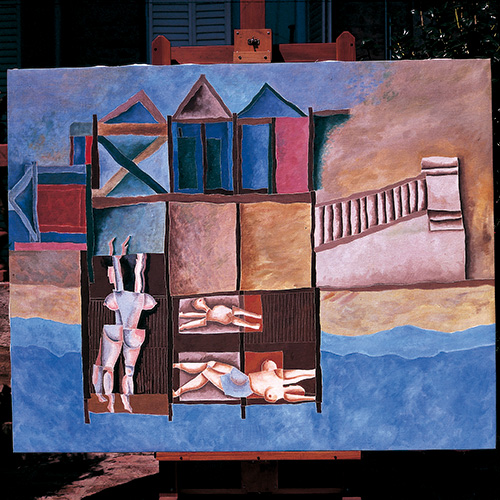 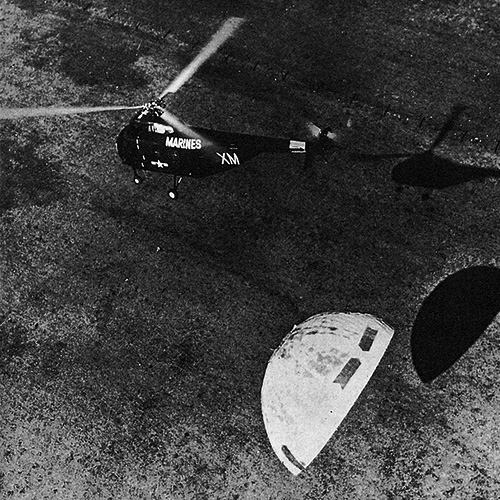 THE MoMA IN WARTIME: BUCKMINSTER FULLER 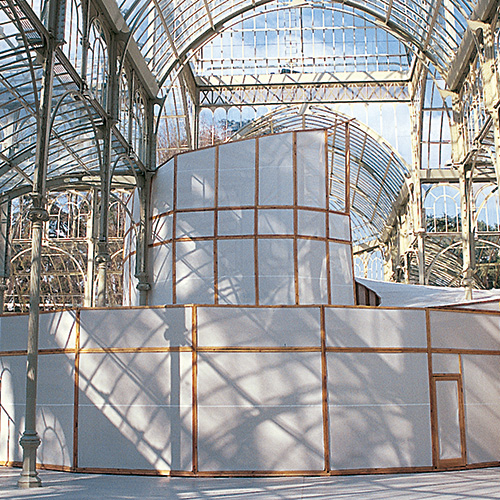 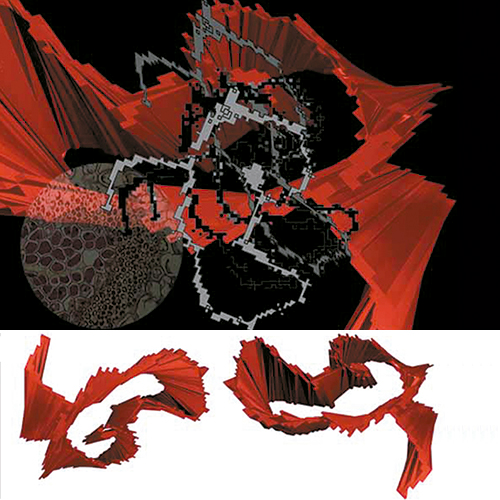 La Pelle. Inside Out - Yehuda Safran 42