Architecture and the homogenisation of the home, of its representation’ could be the title of any conference that talks about the contemporary dwelling. In this issue, we’re NOT trying to criticise standardisation, serialisation, prefabrication of constructed models, but rather begin to really break the mental parameters that have become the code of housing today and to present ideas that allow us to build a new realism for Architecture.

After arriving in Medellín this Autumn, as a European that hadn’t visited Iberoamerica for years,  finding that several architectural actions (such as the ‘library park’) were like an act of acupuncture in the urban structure that changed it socially and physically made me revisit the social role of Architecture.  The response to an excess of performance: Architecture!

When MOMA inaugurated one of it exhibitions this autumn, it updated this idea: the most common complaint about Architecture is that the profession is too centred on aesthetic experimentation and not enough on the life of common people.

This statement, like all statements is a little demagogic. It reaffirms part of the need to redefine Architecture, which as a consequence of the economic crisis finds itself undergoing a profound transformation with regards to its role in today’s society.

Reusing the title of the exhibition “Small Scale. Big Chance”, this could well be the title of the content that we are offering in this new issue and that we intend to expand on in the future.

Inaugurating a house always involves a party, whether or not the house is rented, loaned or bought. The way in which friends arrive to this new space and its transformation into a concrete place by its new occupants and hosts make it an event of uncontrollable repercussions. In 1977 Václac Havel, a politician and writer, presented a play in Prague which was in reality two:  Audience and Inauguration (these two in one act), specifically the one that interests me is the second one, a second script that I read in half an hour travelling on public transportation.

The play shows the struggle of the character, Vanek, against the standardisation that attempts to depersonalise any act of occupation or search for identity.  One could think that since so many years have gone by and that it belonged to the specific period at the end of communism in Eastern Europe, Havel’s play has lost interest, but this is not the case: his themes and worries are universal and many of the problems that arise are still current. Similar situations, reworked, are repeated today like a type of never-ending cacophony.  In other words, consumerism, individual conformism or relativistic cynicism and scepticism are the themes that are the code of the current guidelines for occupying a house and its subsequent inauguration.

And although I’m not going to spoil the play, which I highly recommend despite its age, when I recently read it I was reminded that every time someone takes possession of a house (in the most general sense) it involves an act of concession or of the imposition of a different identity on the space that is occupied with the intention of converting it into an environment, a refuge. A further step, its subsequent inauguration, becomes a public coming-out of a place that presents a different reality.

Many times this inauguration is held in an immediate way, a recent news item mentioned that one of the supposed ‘gurus’ of the real estate market, Jesús Encinar, had bought a house, a 100 square metre penthouse in Madrid. One of his comments stood out: ‘People look for things that don’t exist, that they can’t afford or that aren’t like they expected. Reality is what you can afford, what is available in the market and what you need… You always have to sacrifice something.’  And then what happened?  This new owner reveals that his new purchase needs to be renovated, that is, from the stage where the occupation of the ‘thing’ will be real by conferring, as I often remember Yi Fu Tuan saying, the relationship of one or more individuals with a space, that is to say, to make it into a ‘place’ that is more important than the mortgage, the possession, the investment space or only the ‘space’ as Beguin defined it.

What makes this ‘thing’ a home, in the evolution of the idea of a refuge from our thoughts to reality? This was the question that we asked ourselves to codify the participants, articles and themes that we offer here.  As can be imagined, we found ourselves facing a situation where the expectations would surely be greater than any specially designed offering and as a result, we have decided to get involved in the presentation of these visions limiting the criteria, making it tighter. Instead of imposing a vision that begins at the end, what form should it have? Let’s start at the beginning. What elements could make us think of a refuge, an environment, a ‘house’?

In Vanek’s personal struggle against standardisation that tries to depersonalise any act of occupation and that helps us understand new ways of approaching strategies that Architecture can or should use to reinvent itself and to think about Architecture.

Getting back to the exhibition that was mentioned earlier, it’s incredible that someone could see an exhibition (Nicolai Ouroussoff, The New York Times) and say ‘The big surprise of the show is that many of the projects are actually good… the exhibition makes a powerful case that it is possible to create work that is both socially uplifting and architecturally compelling. It’s a notion that dominated architectural thought for much of the first half of the 20th century but that seems so out of keeping with the ethos of the practice today that it’s almost jarring.’  In other words, it seems incomprehensible that anyone today is surprised that Architecture has a social function, is surprised that Architecture is still capable of connecting with society, since this should be obvious.

The recovery of quality in the face of the loss of faith in aesthetics is a gap that we should close before the distance becomes too great. 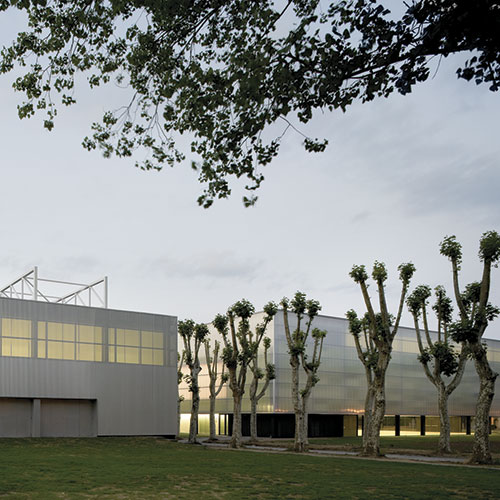 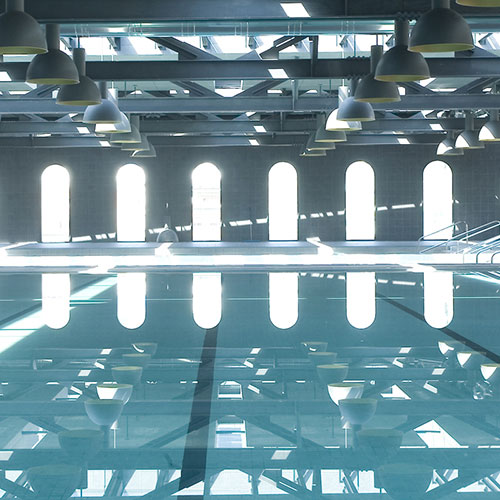 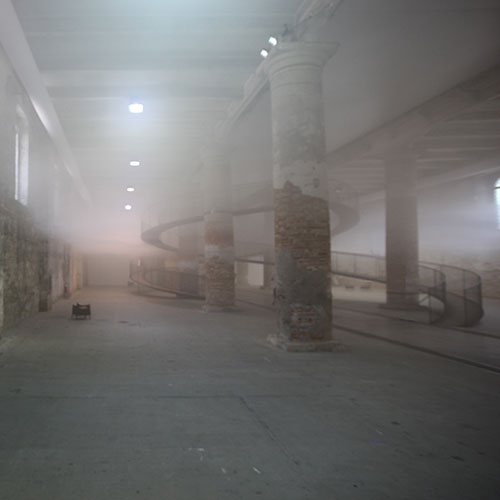 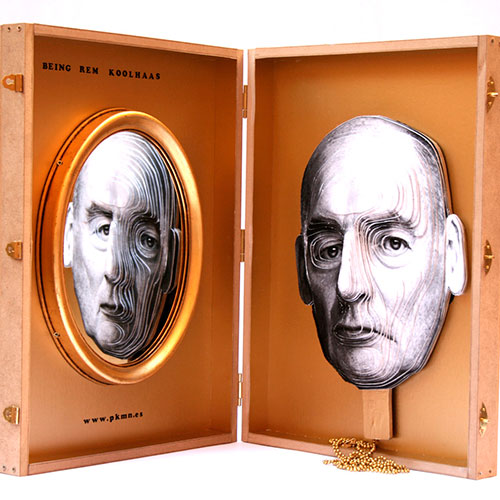 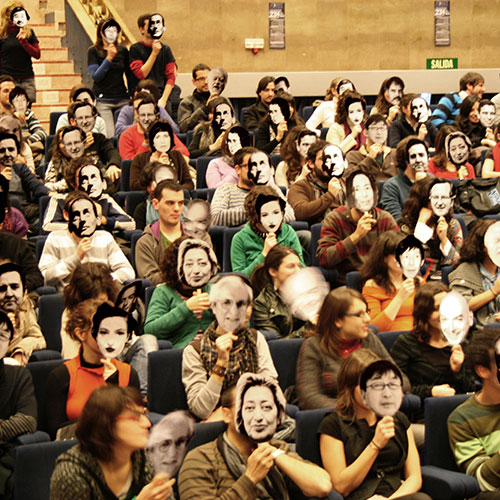 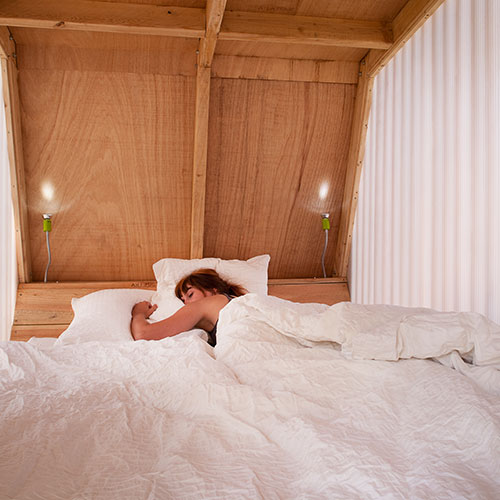 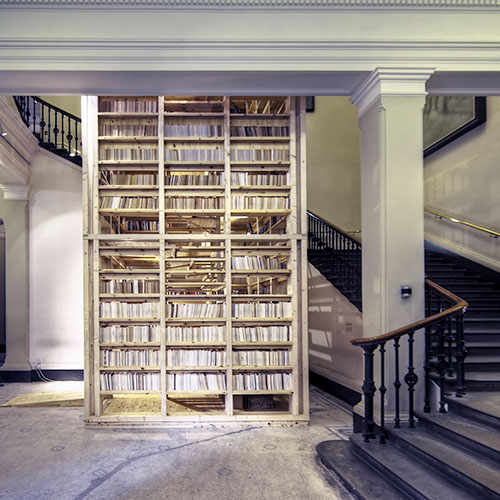 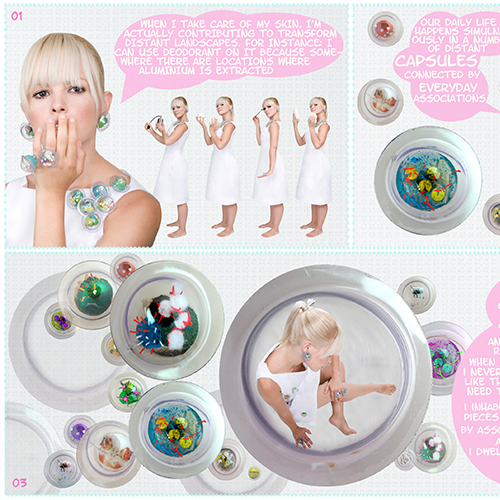 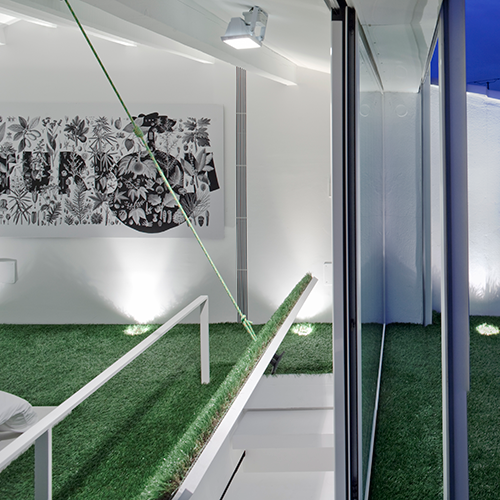 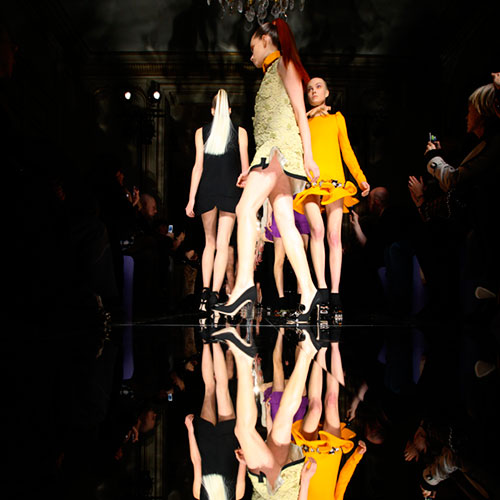 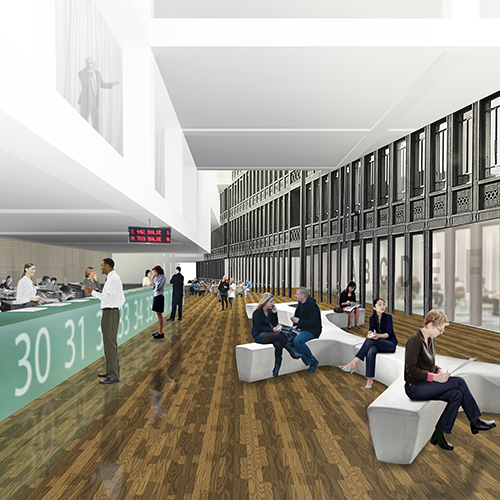 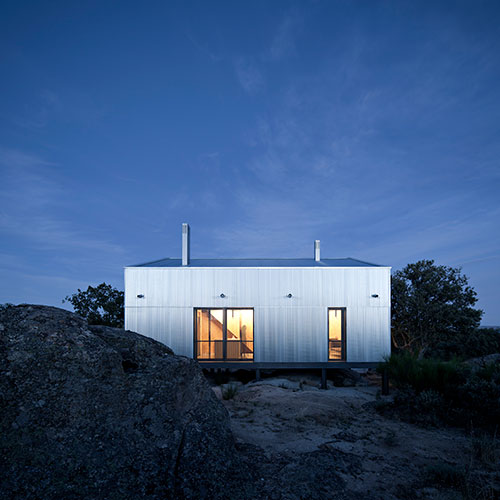 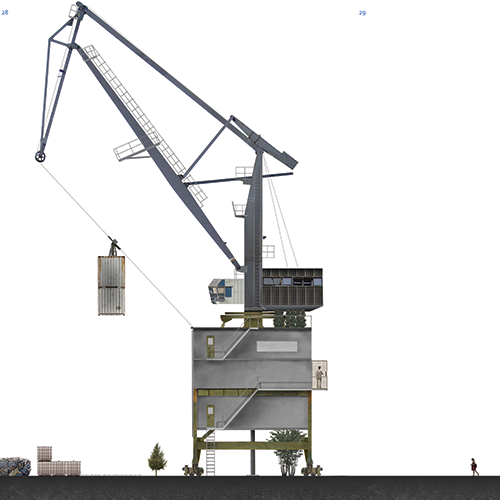 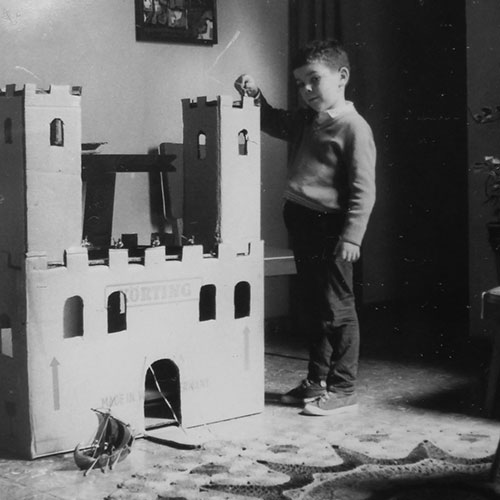 THE TELEVISION AND THE CARDBOARD CASTLE. JORGE GOROSTIZA. 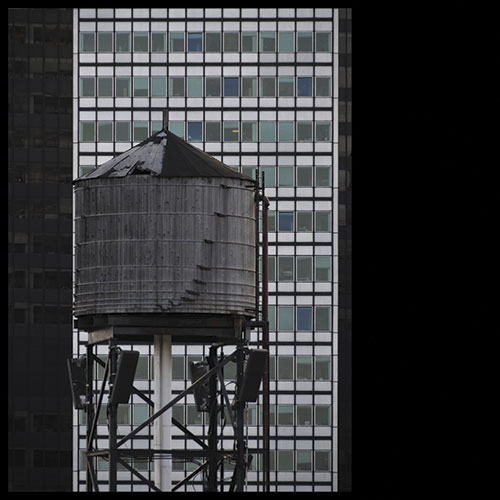 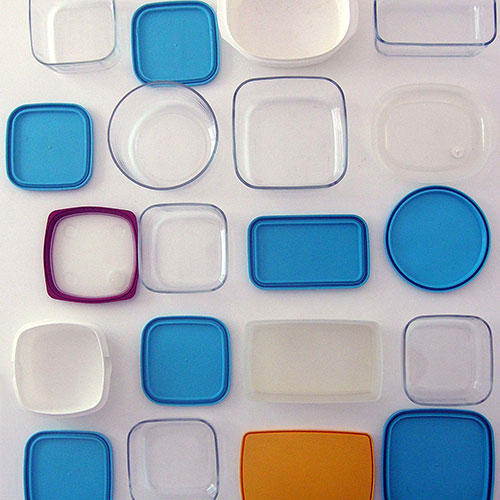 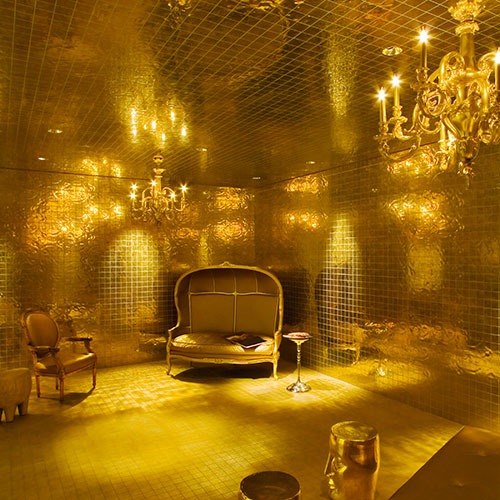 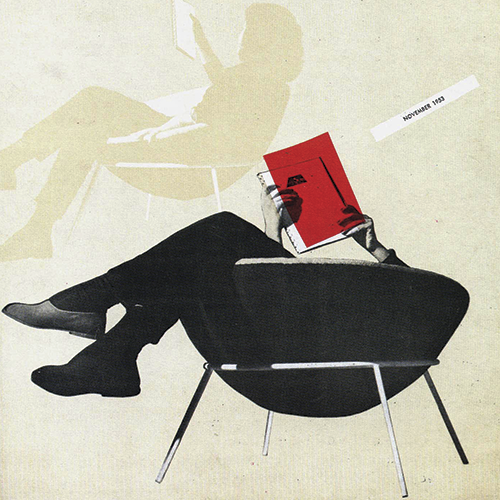 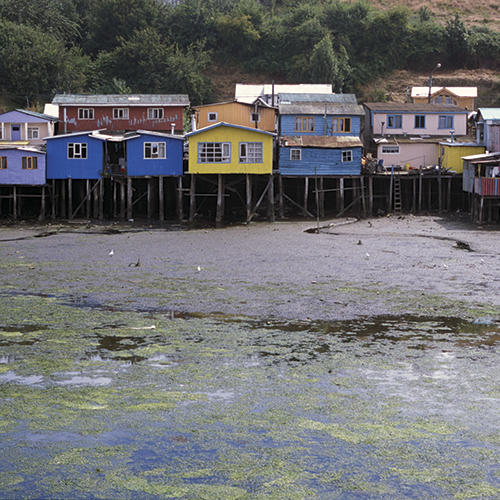 "AROUND THE BLOCK" MANUEL DE PRADA.

Vt03. The television and the cardboard castle - Jorge Gorostiza. 122