Repetition, series, standardization, impersonal processes or non-places, territories and throwaway architectures, "liquid situations" as someone commented in a newspaper recently. Why liquid situations? Because our contemporarity does not maintain a constant shape? Justifying processes of consumption to endorse the constant uses and residues of territory and architecture, whose photographic images are recorded in the works of "notaries" like Camilo Jose Vergara, is questionable at least.

I would not speak of "liquid modernity" or of liquid architecture or of liquid territory. I would not even say that solid structures resist change or are less capable of evolving. In many cases we "overdo" the conceptualization of the contexts in which we are, when the situations that we try to explain have clearer and more direct examples.

Our contemporarity is based on an evident increase in the processes of mobility, where we all are tending to turn into "global nomads". More and more people are spending some of their time commuting; a time that on other occasions I have defined as "deferred time" and which in many cases averages over 70% of the total time which we believe we spend at home. We have gone from the compulsive processes of commuting relatively short distances to our workplaces from the outskirts to the centres of cities or vice versa in the 1960s and 1970s (20/30 km), to commuting medium and long distances (on the one hand 60/70 km and on the other between 250 and 600 km), with the "relatively short" distances needed for leisure activities at weekends.

To these commutes, which are endemic or inherent in our western culture, we add the exponential growth of migration in search of work by immigrants from everywhere. In the 1960s and 1970s migratory processes tended to generally be over land from south to north in Spain and in Europe. At present the "pateras" (small boats used by immigrants), no matter how gory, risky or spectacular they may seem, are not the major vehicle of migration of people. The planes and airports that are growing on all sides and the new commuter buses which low cost airlines have become, make journeys relatively short in terns of time and allow people to travel regularly to their places of origin without having to leave their new jobs.

The difference with respect to the migrations of people of other eras, such as that of the Irish in the middle of the 19th century and of the Galicians during the same period and the first half of the 20th century and colonisations throughout history, is that these migrations were spasmodic, they did not happen rhythmically or constantly, but only once and normally in a single direction.

Our contemporarity is supported more on time and movement, which do not disturb solid structures, than on the conversion of the structures in which we move into liquid structures. The fact that our movements are fluid does not mean that they are liquid. Therefore our way of thinking about architecture changes although our way of constructing it does not change so much.

In the development of the networks it was not necessary to improve their links to physical objects which anchored the user to a connection. These links became unnecessary. The development of net works has allowed the functions of the users of architecture to be in different spaces or places in houses and buildings, transforming only the program, but not its structure or container, which are basically governed by other parameters which are dependent more on the new technological developments of materials than on the interior program.

Therefore, together with the use of new materials, the most provocative aspect of new proposals should focus on the program and not on the fireworks of new "liquidly consumer architectures or cities".

Our existential and functional nomadism is increasingly latent and palpable. Our search for references in places which are different from our domicile is turning dwellings into hotels and turning some hotel structures into our accommodation for longer than we think. Proposals that now seem classic to us like "capsule hotel units" or "love hotels" in Japan at the beginning of this decade, speak to us of cloned systems of housing, like hotels in Las Vegas or the ones by Diller+Scofidio ("the interclone hotel" of 1997) or the well-known and "glamorous" hotel on Av. de America in Madrid. These are proposals that, in short, seem to speak to us more of liquid architecture as decoration, than of Architecture.

Architecture will be a forgotten value that we should recover without adjectives; architecture as the support on which the changing, nomadic and mutant functions of their occupants take place. These occupants have neither three eyes, nor three arms, nor three legs … at least at the moment and in the short term.. 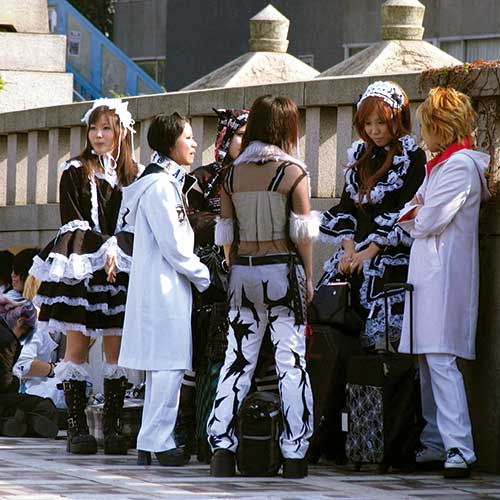 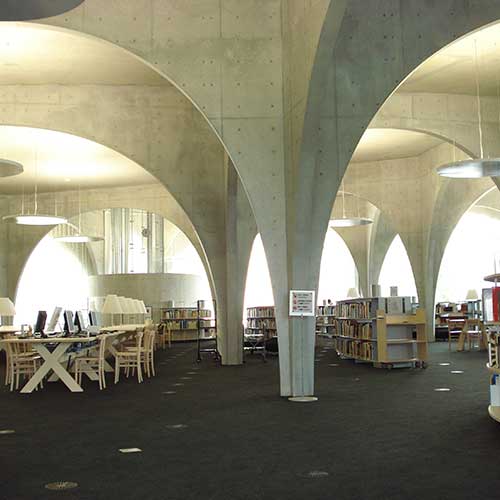 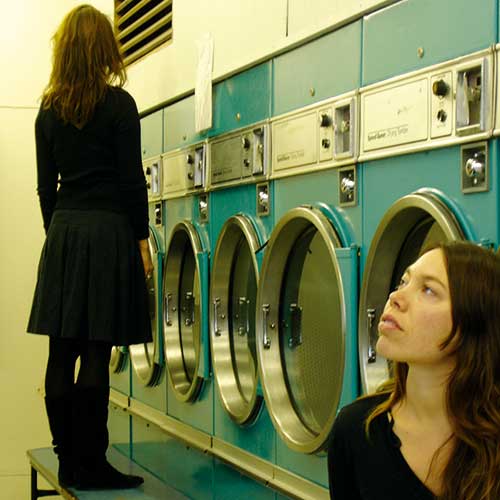 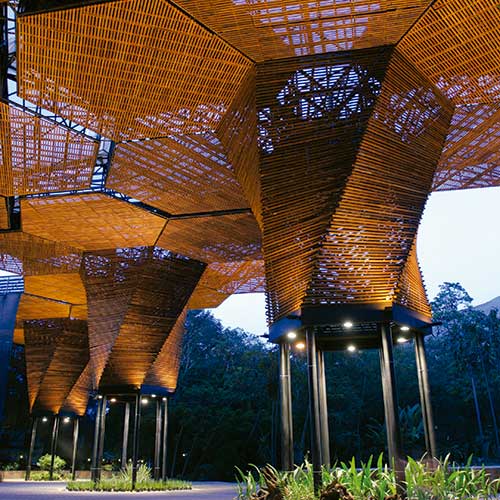 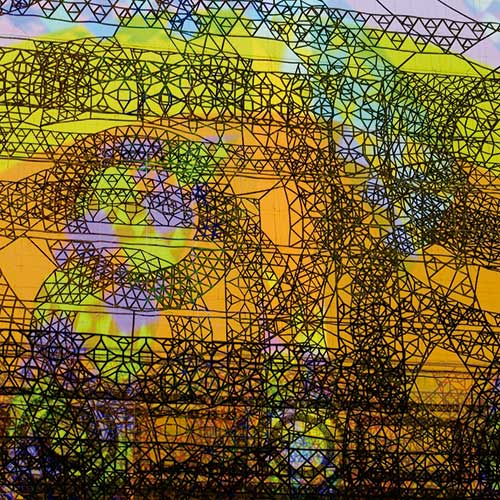 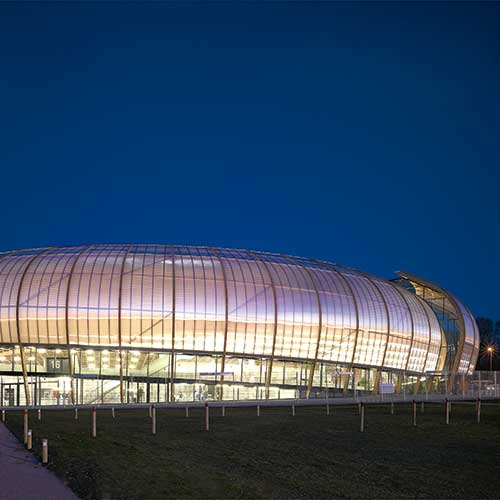 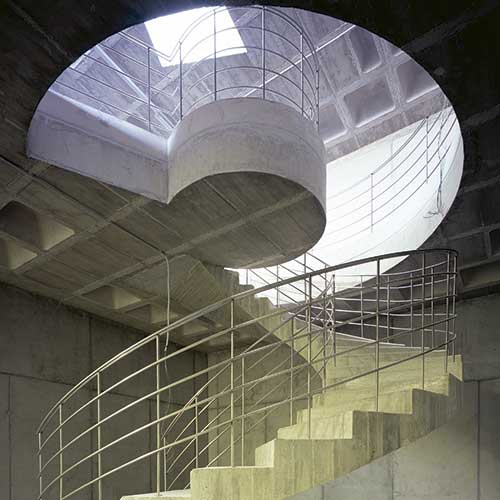 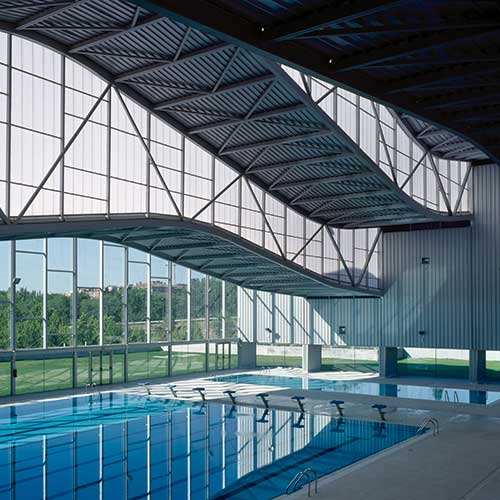 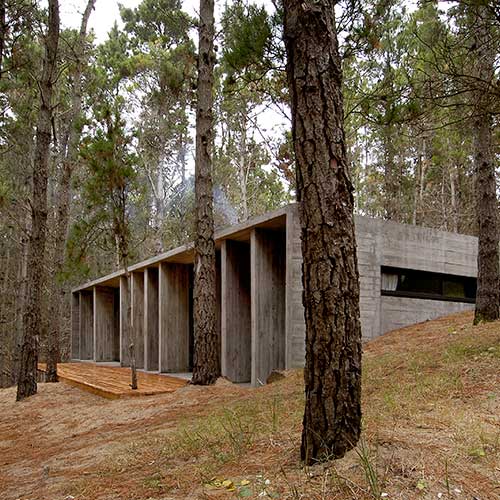