Some months ago, Robert Venturi repudiated the postmodernist paternity in his book "Complexity and Contradiction".  He attempted, with a certain incomprehension, I think, to say that he had been misunderstood in his attempt to look at, to ask questions about or to question himself on any universal premise. He could have said it sooner; from 1966 until Herbert Muschamp's article was published in 1997, there was time to do many things. The forgetting of pre-established methodological rigours is an idea that would have attracted and attracts many people, and the truth or otherwise that some people voice permits a non-rosy approach to the reality that surrounds us, to the everyday life that we generate.

There is a strange quality to everyday life which defies the imaginary perceptions of the eye; this quality lies below the surface, or the surface is merely a boundary which has been moved forward, a margin which appears in front of the visible.

However, those us who use the city normally city live in it, beyond the boundary, where visibility comes to an end. Our lives are elementary forms of this experience and our bodies generate the pressure to create the fine lines of urban text which we write but cannot read.

The contents of every issue of METALOCUS are an attempt to translate some of the paragraphs that are generated by the accumulation of these lines of text and which form the city. The city as a concrete entity
disappeared some time ago. Its definition as a global entity is as incapable of defining itself as scientific town-planning itself, theorized by some in a frustrated attempt to organize it. This is a futile attempt to decipher a text which is more like the result of the uncontrolled methods of "cut-up" and "fold-in", used by the American writer William S. Burroughs.

As regards the end result we are only capable of remembering, as an image of the whole, individual parts of the city, that later by accumulation, make us believe in a homogeneous whole. If we had to recognize one of these groupings that we call cities in our time, by one of its portions, this would be New York, recognized by the nucleus located on Manhattan island.

In the article "Fantasies", published in issue 5 of METALOCUS which centred on New York city as a final tribute to the twentieth century city, I pointed out the conversion of "New York as the metropolis of the 20th century, where the technique had attained an aura of the historic". Some could think that in order to reach this stage it is necessary to be more distanced, that  a Piranesian vision of the city is needed. Ironically this image has been produced in the last few days and perhaps time is quickly obliging the city to learn to be old.

"I made out capitals and astragals, triangular pediments and vaults, confused granite and  marble pomps. In that way I was brought to rise from the blind region of dark interwoven labyrinths to the shining city".

The above description by Borges in "El inmortal" in Aleph, of the journey from the Carcieri to Opere Varie by G. Battista Piranesi, could equally describe the journey from the darkness of streets intoxicated by noise and  pollution, to the vision of a decoded text, of a weft legible from the World Trade Center, a vision now only imaginable.

For the first time, New York has the opportunity to regenerate itself in response to a parameter which had been unknown to the city until now, the emergence of ruin generated by an element exogenous  to its activity. The response or healing will determine if, as some believe, this has brought about the end of an era, or alternatively, the continuity of the Paranoid-Critical Method, the conquest of the irrational that in the end has determined the structure of New York. 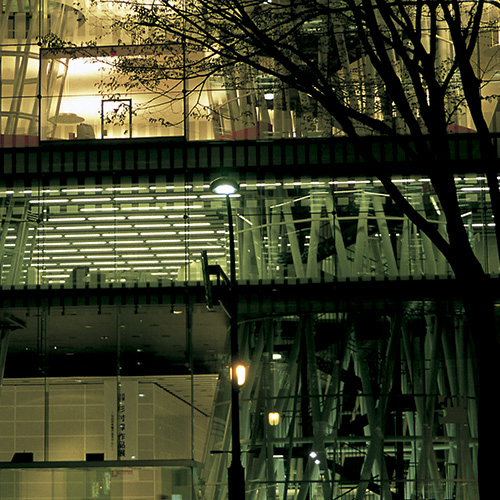 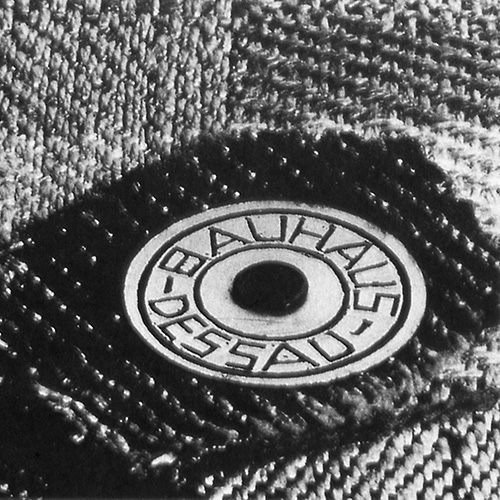 FEMALE PRESENCE IN THE BAUHAUS 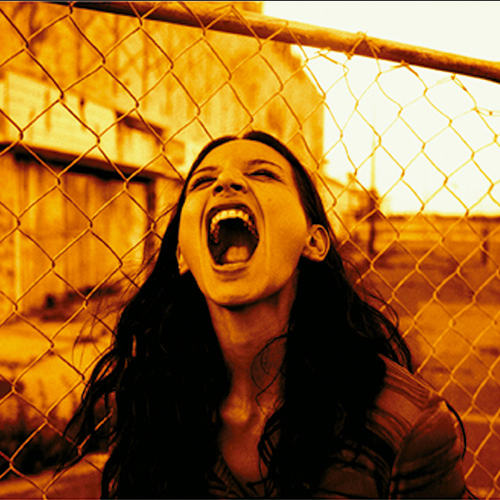 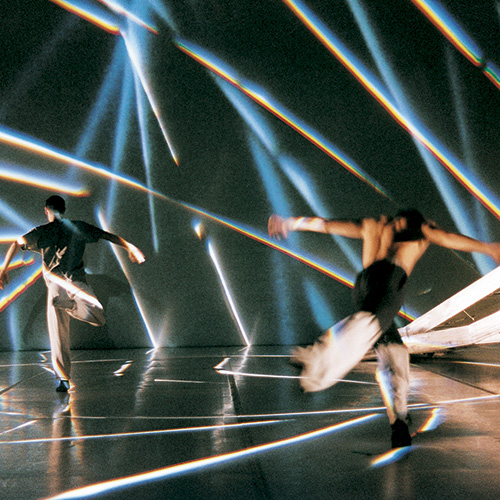 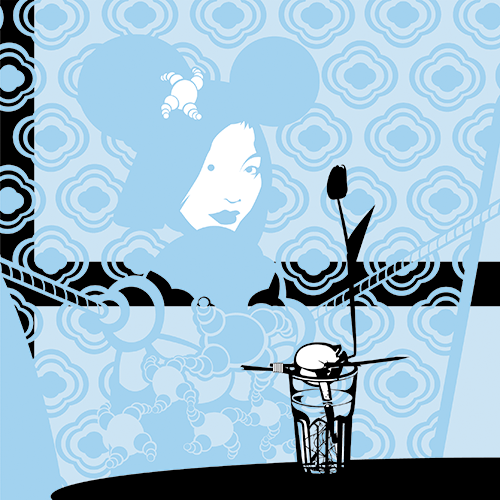 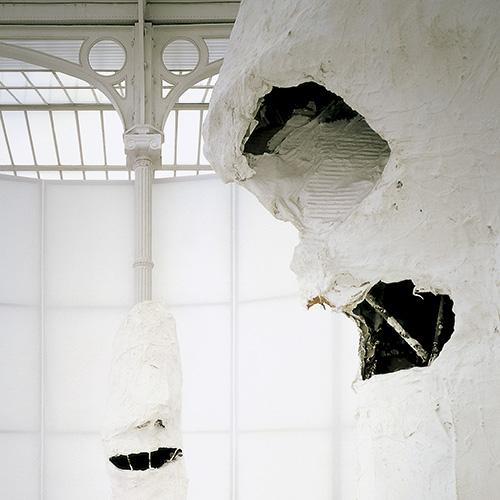 A04. Let us say it is as if I had always lived there - Alexandros Psychoulis, T.- Thanos Stathopoulos 92

T02. The Spatial Model of the Greek Orient - Filipos Oraiopoulos 102