Recently someone said that "the only possibility of acquiring knowledge nowadays is by accumulation". Said this way, it surprised me so much that I responded that it was not true, that saying "everything is OK" in order to produce the current culture, is one of those slogans which we use as jokers so as not to commit ourselves, in our case not to commit ourselves to any architectural analytical process.

It is true that the superposition of residue can generate energy. Obviously, the process of extracting  gases is well-known, by underground channels built with tyres in dumps, but, just as this rudimentary process has more sophisticated contemporary applications by means of systems of permeable nets, in all accumulation processes, to produce knowledge there must  be some kind of selection process and in our case analysis and criticism.

The accumulation of information only produces saturation, and with this I am not saying that there should not be total access to all types of information. It is far from my intention to applaud the "single way of thinking curators" now but it is certainly surprising  to want scientific, artistic or architectural knowledge to be gained by means  of the mere exhibition of the all that is done. The exhibition of everything is one more instrument to allow to access to certain culture or knowledge. Not all residues can be used to produce gas (energy).

Present thinking is hybrid; a  mixture of a lot of interferences. It is the result a complex reality, but again this does not mean that its result has to be eclectic, or that this process has produced "the end of history" and that everything is reasonably correct.

In this process of "everything is OK" and in contrast with those who prehistorically try to recover the knowledge of history, but only the history which interests them, some  at the other extreme show the disappearance of the knowledge of history, of thought or the technical process, as a formula to teach the actors of our society, with the alleged excuse of teaching them only to produce a better technical development. But better, than what? -if the knowledge of the previous does not exist. It is surprising that this is said by those who have acquired their own knowledge after long and intense processes of studies and analysis of the existing and already carried out .

I am allergic to pollen, but I would not understand, nor would I want a nose without smell, a nose that did not know to sniff.

The idea of making us believe that everything is necessary, that everything that is exhibited is OK, is no more than an astute instrument to entertain the highest possible number of intentions in the stormy well of zapping, in an attempt to see everything. The end result is that you do not see anything.

Of course no one will recognise an attempt to stop all noses sniffing, it is not politically correct. Euphemistically they will only say that architecture, art or science find themselves in a process of decomposition, fragmentation, desegregation and multiplicity. Moreover, I am sure that some (like the man quoted in the first paragraph, although the idea was not his) do not even realize the bleak cultural plateau that their expressions, in reality second-hand expressions, verify. In this case again, I suggest the direct reading of the sources. History has not finished. 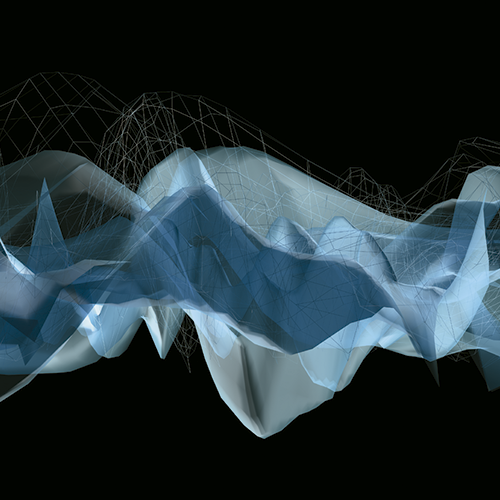 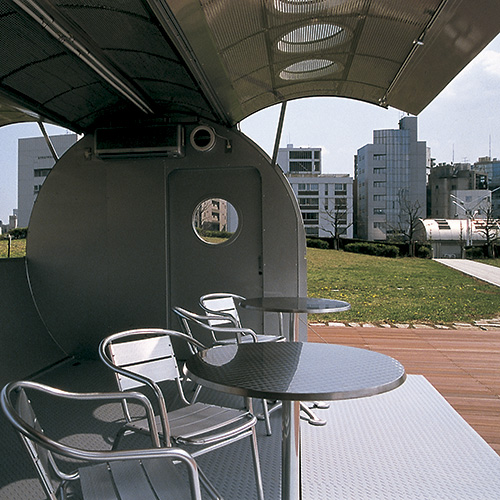 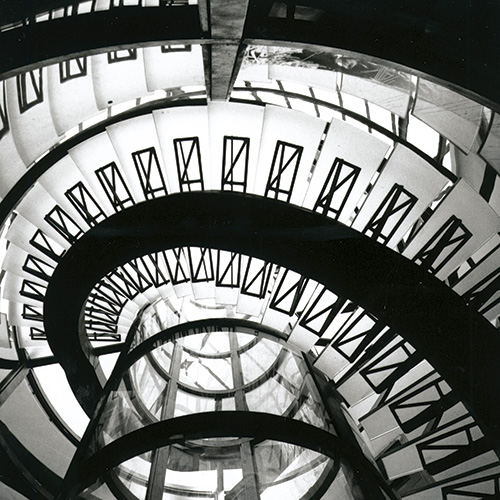 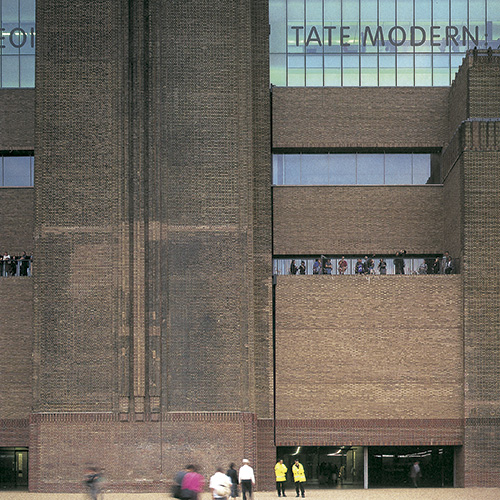 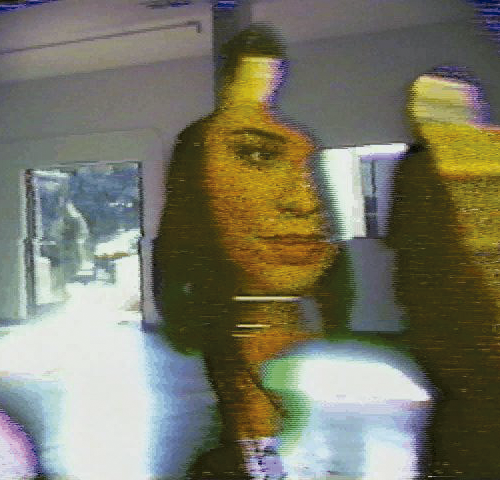 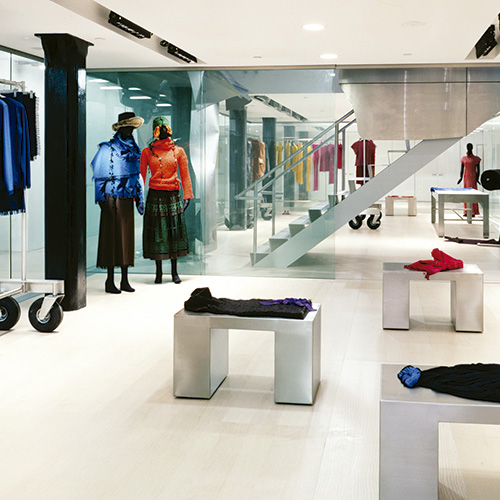 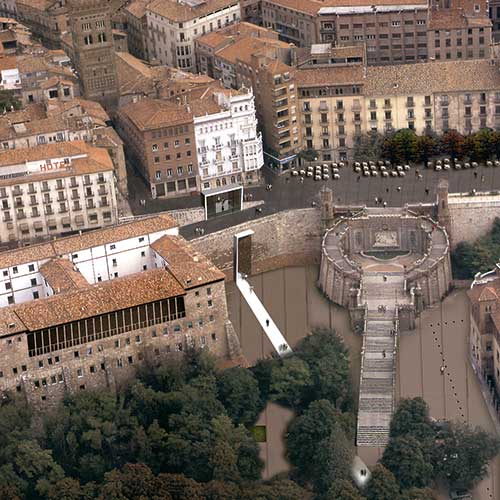 REMODELLING IN TERUEL. DAVID CHIPPERFIELD, B720 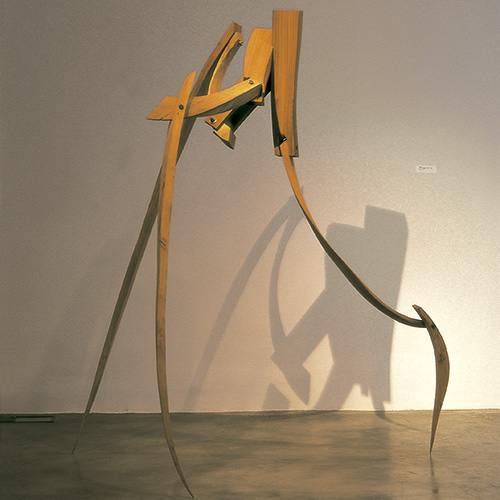