"Given the success of the ostrich strategy, the spider strategy"

Twenty five years ago, in 1974, there was a debate in the AA (Architectural Association) in London on the different approaches to the creation of the architecture and the city that appeared in a period of crisis mainly due to the energy wars. The debate was titled: "one policy two strategies: the spider strategy and the ostrich strategy".

Yes, I agree, it's a debate with different titles that has been repeated over the last 25 years: MoMA, declaration of Rio de Janeiro, expo and book "Mutations", Docomomo Congresses, ... or more recently the exhibition "What if? ... cities". It is an often bleak debate that has been repeated every 6 to 8 years in recent decades. Can it be true?. I know it can be considered a reductionist debate;  reality is much more complex, true, but without falling into exclusive dogmatism, adrift in a sea of gray water, it is for the well-diggers of architecture, which by the way are in high demand at this time. Actually I would like to focus the debate on those who lead and those who produce, on those who argue and those who suffer, to end up focusing on those who decide to try to float over the pessimism, and to contribute and paddle like Walter Gropius did with Bauhaus (see article) among many others.

Shortly before the above mentioned debate, a poster appeared in the streets of Paris with the slogan, "du" taudis "au Grand Standing, nous sommes tous volés" (from the "slums" to "Grand Standing", we have all been robbed); it was a desperate cry against property developments anonymously scrawled on a poster.

Those who feel duped don't usually know anything about architecture and architecture is often unaware that they are part of their proposals. A dialogue of the deaf or polished "ostrich strategies"? The ostrich strategy reflected the passivity of the authorities to make decisions, to actually commit, but of course that means the possibility of criticism and responsibility is better left to others, who then can be blamed if things go wrong. This also happens in architecture.

What about architecture? What about cities? Phew, Phew ... almost everyone looks the other way: phew! I don't know, that's for theorists… theorists ugh! That's for decision- makers ... and those who supposedly make decisions, college or university groups throw the ball to the politicians, ... what a waterfall. That is, we all know that major decisions, grandiose speeches and grand strategies are impossible. Can it be?

Nevertheless, I'd like to vindicate the strategy of the small spider, which many are already involved in, and explain it in a different way.

The web that the spider builds, in proportion to its size, is a surprising mechanism of great technological interest. It isn't compact, nor is it unbreakable (despite its high proportional resistance); however, its implementation and the resulting structure are very interesting: by uniting disparate unrelated items, in many cases of a different nature, the spider creates a network to get food that, given its size, would be impossible to get by any other means.

Let's apply this to architecture, and for a moment think "what if" ... the individual stars and body "crashed" disappeared and we were conscious that reality is a constellation of small dots? "What if" various individuals without any paternal figure became aware of belonging to a group, to a network? That is, what would happen if new technologies allowed something that is already happening in other realities: political, social, research....in architecture. By paying attention, you can confirm this new reality, the existence of a "new realism" that has emerged from the spider strategy.

What if this "fucking Crisis" as a friend of mine would say, could be read as positive, if the reality of the crisis could be translated into an "anti-crisis strategy", paddling and bailing water trying to reach utopia?

Back in the 70s of the last century, we brought to architecture what Bertolucci, who in the wake of Antonioni or Resnais conceived of as "The Spider's Stratagem," a film based on a story by Jorge Luis Borges, where if you change the figure of the spectator for the architect, the description is the same: the architect, faced with this new "movie", continually questions the data that in any other tape would be reliable: time line, plot, beginning and end, space, order of the action; that is, the opposite of the conventional embodiment of the stories in traditional architecture, resulting in enormous confusion for the architect, even though at the end of the film the confusion becomes deep satisfaction when he puts the pieces together and makes sense of the story, that of the spider web.

It's been some time since the vast majority of architecture has been made to blush. Will we be able to create a new assembly, innovative structures, using intelligence, one step ahead of what is conventionally expected of us? Will we be able to generate a "new realism", revise our ways of living, to look at the past, to relate to our surroundings, to look ahead?

This film, the one about architecture is only suitable for active spectators who interact with the "dilemmas" and "wilful forgetfulness" created by the current state of architecture, a challenge with an art form and absolutely captivating aesthetic, but also and fundamentally focused on the individuals who use it, who pass through it, or who surround it, and, therefore requires an effort on viewing. There are viewers eager to see this film. Are there actors for the filming? I'm sure there are, many. Action! Take one... 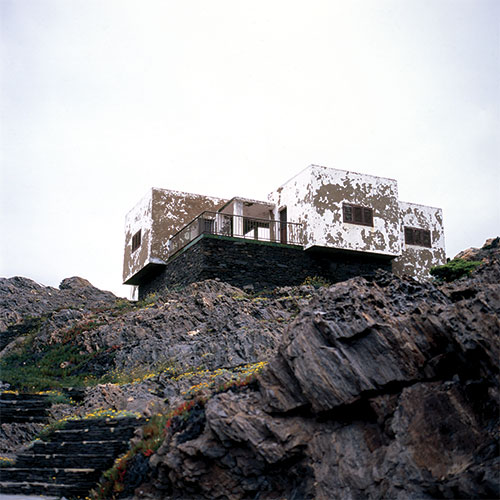 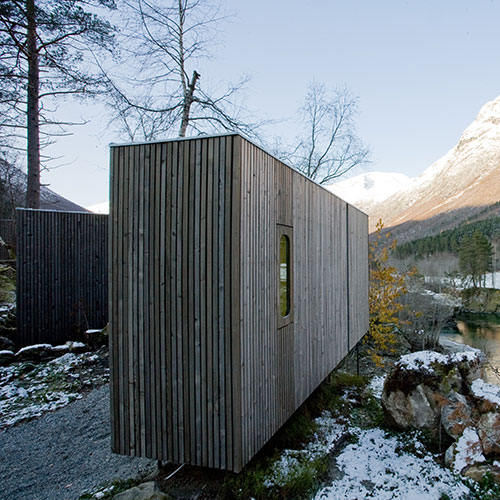 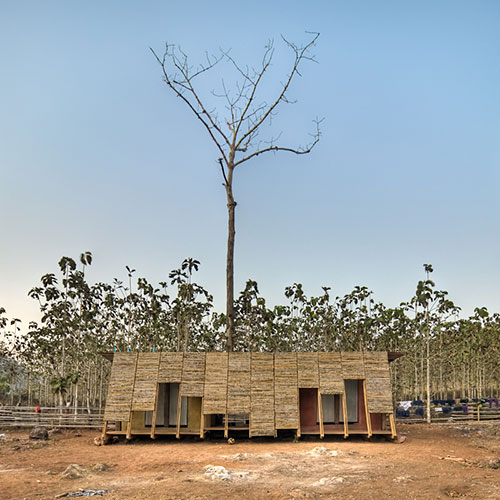 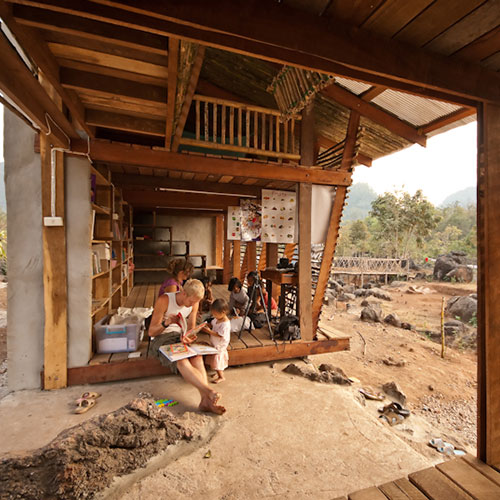 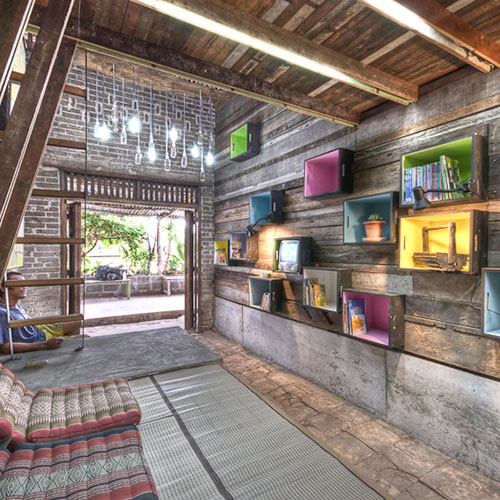 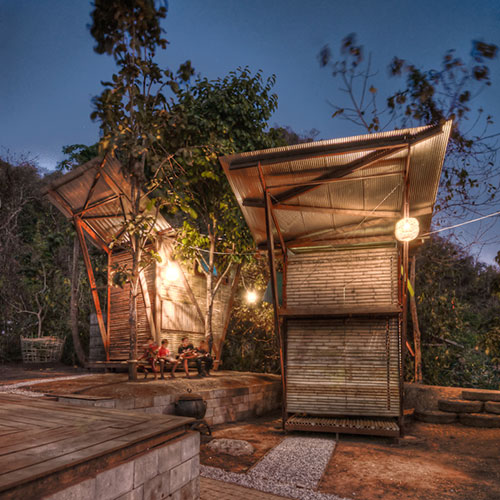 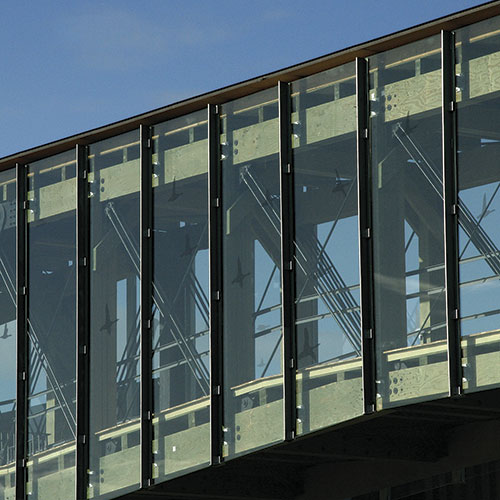 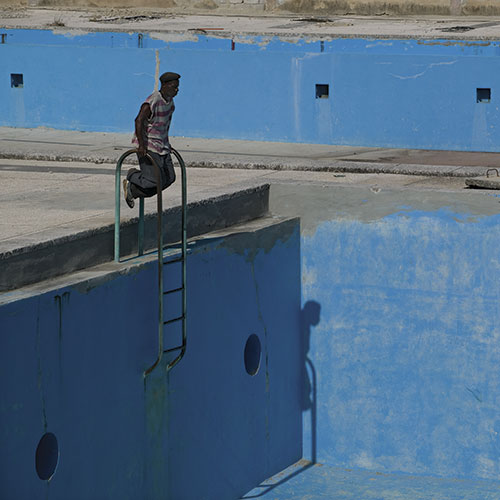 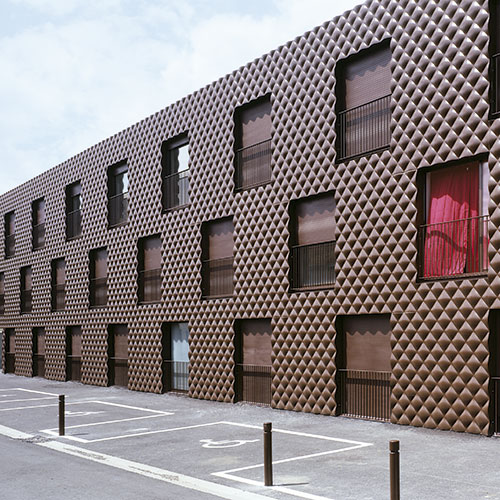 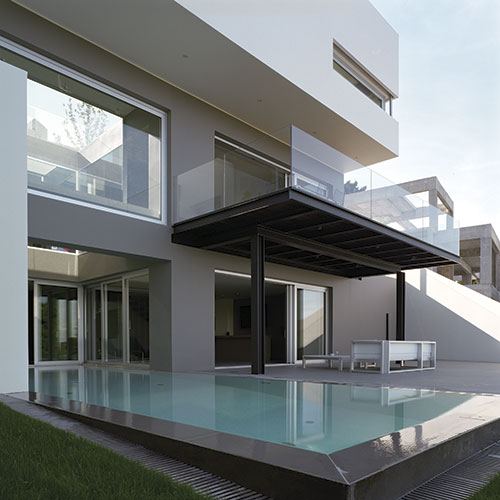 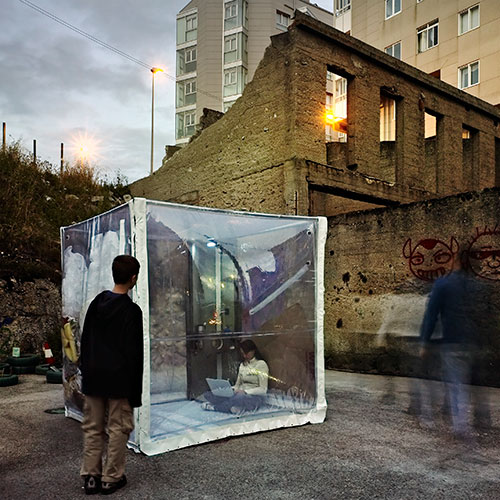 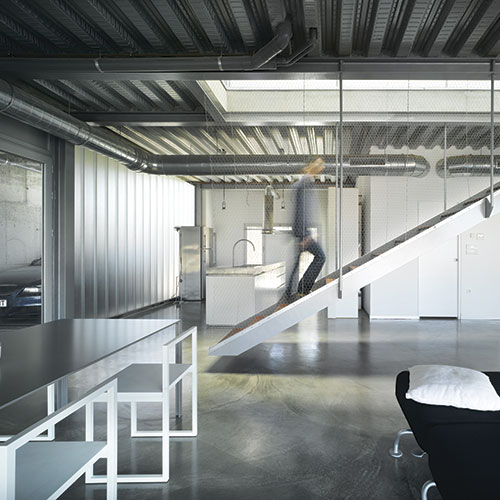 HOUSE FOR A SWIMMER. MARTÍN LEJÁRRAGA 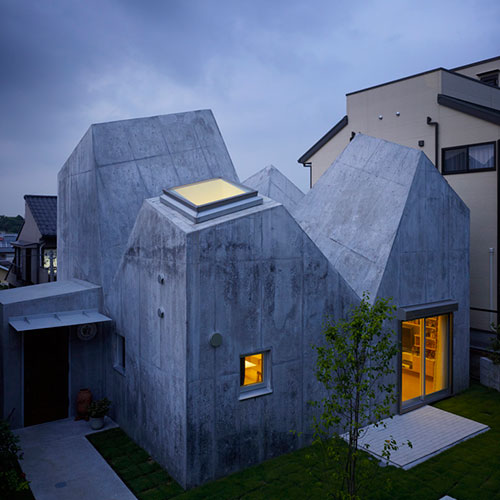 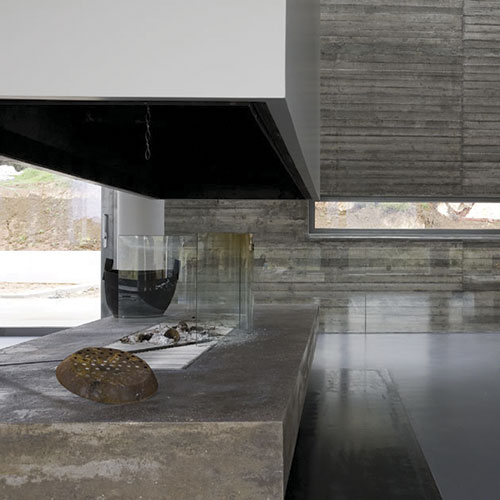 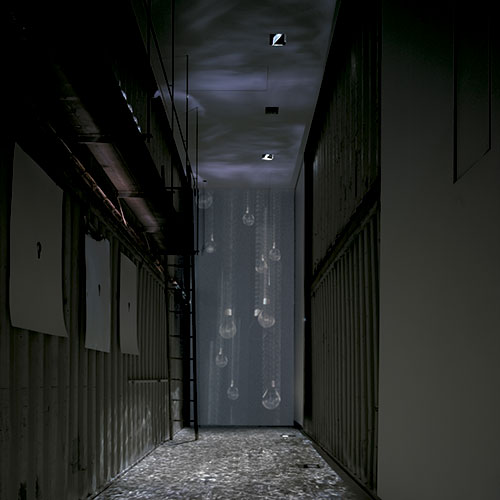 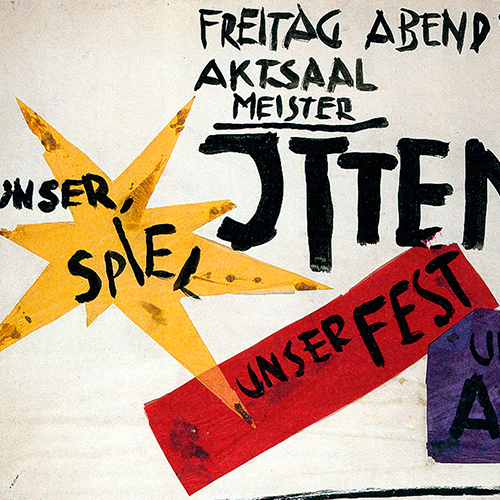 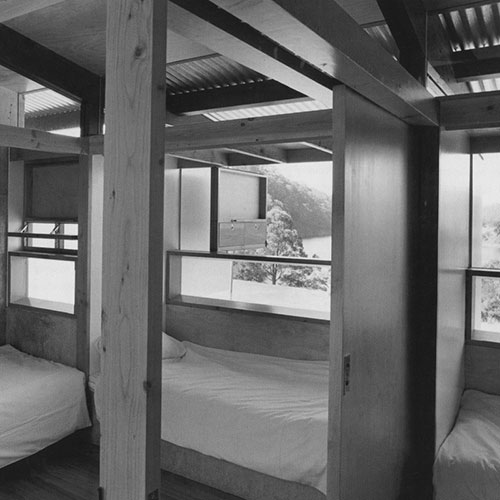 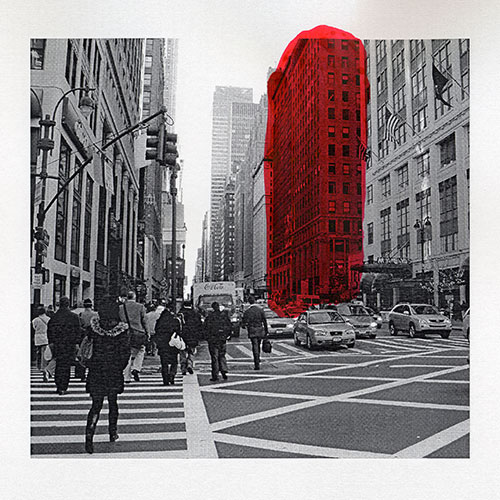 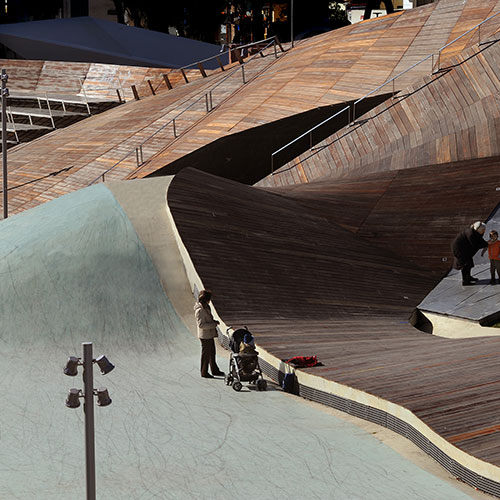 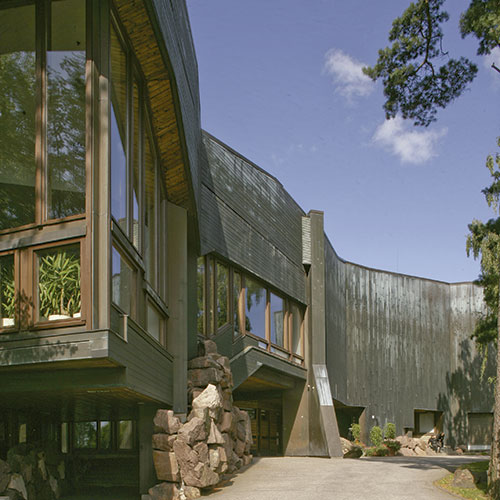 A.013. House for a Swimmer. Espinardo. Murcia, Spain - Martín Lejárraga 94