Speaking of the idea of geographies which become landscape, artificial and natural; thinking of or proposing the construction of public or interior landscapes; proposing the reconstruction of the landscape, understood not as a geometric place, not as a simple, spatial, geometrically-defined, identifiable unit in a system of coordinates or compared to other spaces of equal standing.

This is the idea of landscape that runs through this issue of METALOCUS. It is a concept that cannot be assumed to be understood and that needs to be clarified when it is used as an argument .There is a commitment in terms of the way in which we look, more than what we look at.

Landscape is understood as a place where individuals relate to one another, to a space or in a space, thus accentuating the ontological character that allows the appearance of the places along the lines suggested by Yi-Fu Tuan or along those of nonplaces, as Marc Augé would say.

When places are created outside buildings, they are often considered as voids, unconstructed spaces. The ordinances and urban development laws do not speak to us of them in a direct way, only indirectly as the opposite of what is full or constructed.

Though the idea of landscape is one that has been developed in our culture since the classic world, and has been mutating and changing throughout history, its connection with the concept of place is much more recent. The definition of place has been so controversial that not even geographers agreed on a concept until the end of the1970's.

Almost three decades later, the approach of the concept of place to that of territory is closer and as a result the understanding of the landscape through the ontological vision of place is becoming a reality. Landscape is understood as the place where the individual - space relationship is closer. .Place - landscape and man blend into each other; the landscape takes part in the identity of those who are in it or with it, i.e. landscape is not only considered as a creator of identity but also as a recipient of the identity that those who relate to it are capable of creating. The landscape is no longer a stage contemplated by man and is now an element with which he relates.

This allows us to define the landscape or landscapes according to the spatial presence of the individual or individuals who interact with them. Such a close relationship with the idea of place permits the establishment of a metaphor of linking, of rooting in the territory or space which provides a temporal dimension. The place grants the landscape duration; memory and time are crystallized only at times of interaction.

This relationship means an activation of abandoned territories and spaces, in disuse, seemingly forgotten. This idea has allowed us to understand spaces as places where architecture and the architect can act.

The reconstruction of interior and sometimes private landscapes and geographies as proposed in the works of Narelle Jubellin, Manuel Ocaña, Derek Dellekamp and with the reconstruction of places in structures or buildings already constructed, is intimately tied to the proposals of larger areas, be they exterior, physical or conceptual geographies like those of Michel and Miquel, Phoebe Giannisi, Felipe Mesa, Fernandes & Cannatà, Elizabeth Sikiaridi and Frans Vogelaar.

The proposals of this issue recover or leave marks on architectures or previously used territories, turn them into interior, sometimes private, places or into landscapes .Volumes under the sun are not worked with, though some of the proposals presented evidently formulate volumes; they carry out a fantastic reading on the concept of identity, of place, of landscape. Sometimes they turn into scanners of places, other times they turn into actors who find new identities for the spaces on transforming them into places. Its proposals activate the voids and give them identity, through their marks, shadows or elements.

Lamentably, in our daily routines town planning and architecture are turning into something belonging to the strictly legal area. More and more often it is lawyers who are displacing architects or town planners from their battlefields. This is especially evident in the area of planning.

The need to reintroduce the idea of place, of landscape, from an ontological view and not only a geometric view into the regulations, urban planning and ordinances seems to be more and more of a necessity. More qualification as opposed to an excess of quantification, more identity as opposed to the sea of emptiness, more "polis" in the "cities", more citizens as opposed to an overly-muscular development of structures and infrastructures.

Faced with the news that in the last year our country has constructed as much as Germany, France and England combined, and with such an out-ofcontrol consumption of territory and the constant abandonment of previously-used structures, the ideas of landscape and place expressed in this issue allow us to recover abandoned spaces and help us to put forward a more sustainable way of thinking and to create places

As in Cicero's story about Simónides in the marvellous text by Phoebe Giannisi, those who want to exercise their memories should select specific places, create mental images of the facts that they want to remember and store them in places like slats in their memories. 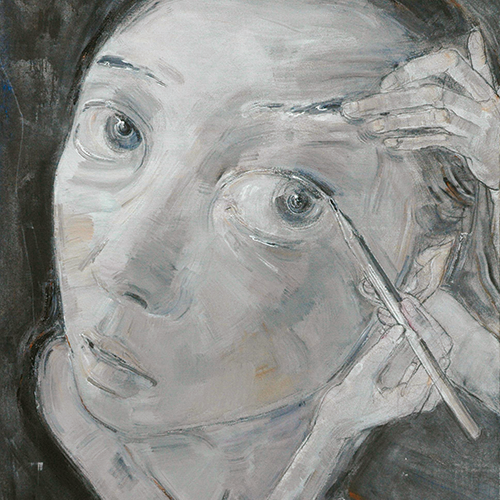 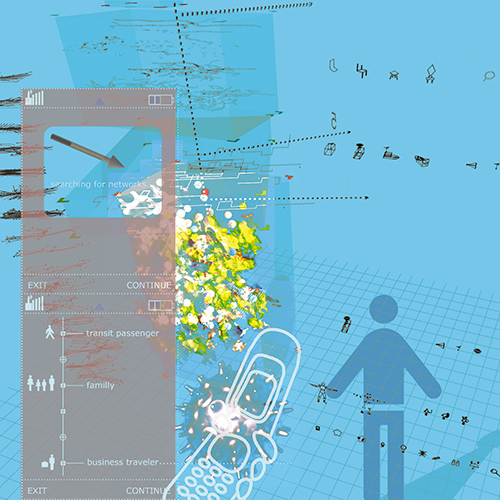 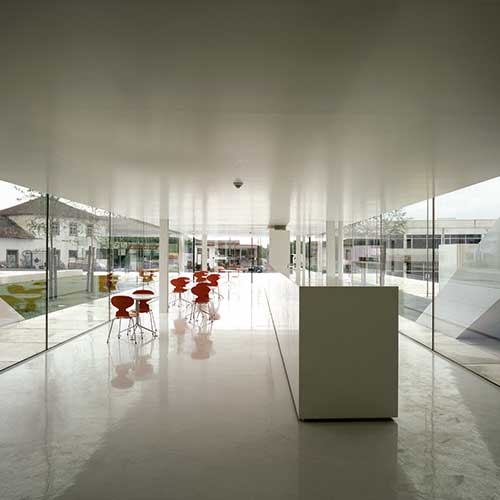 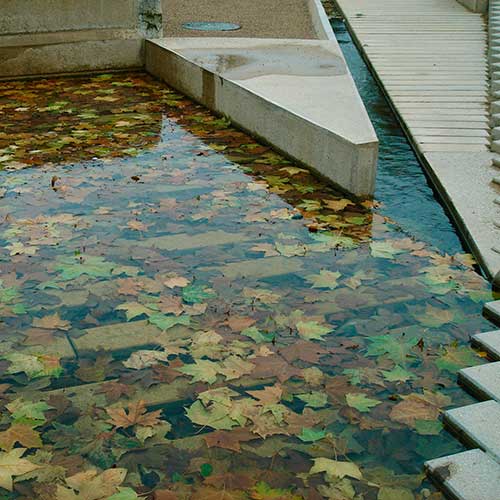 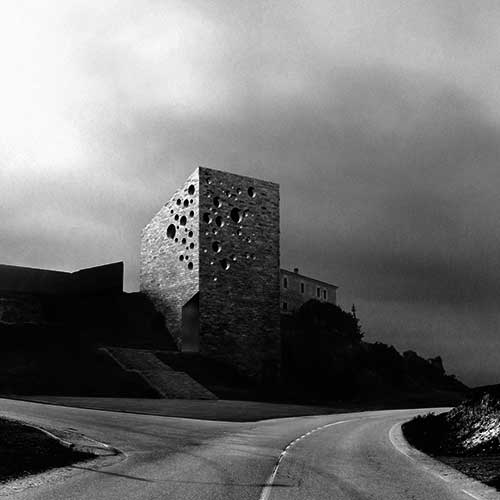 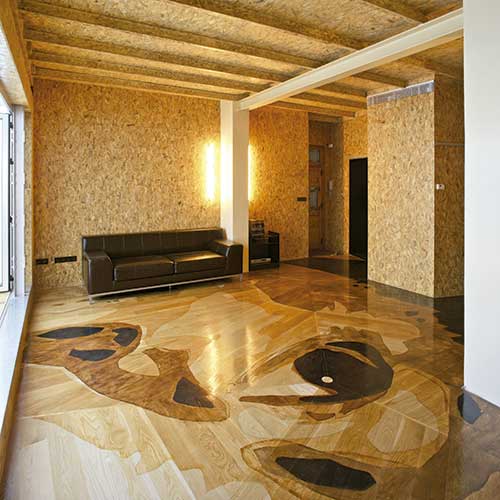 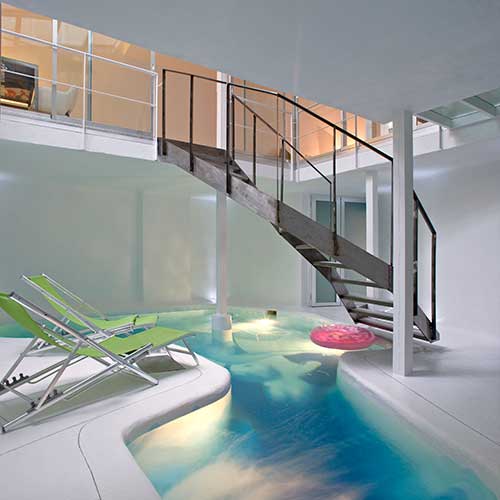 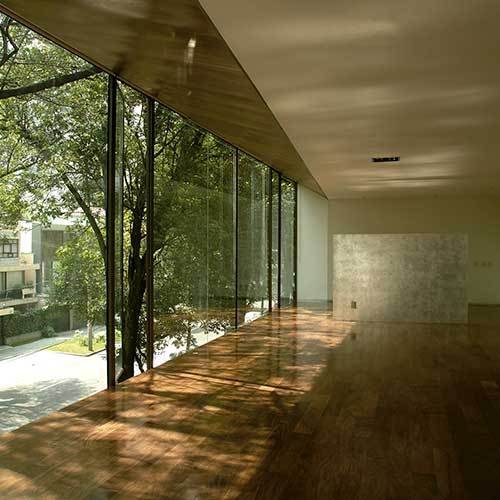 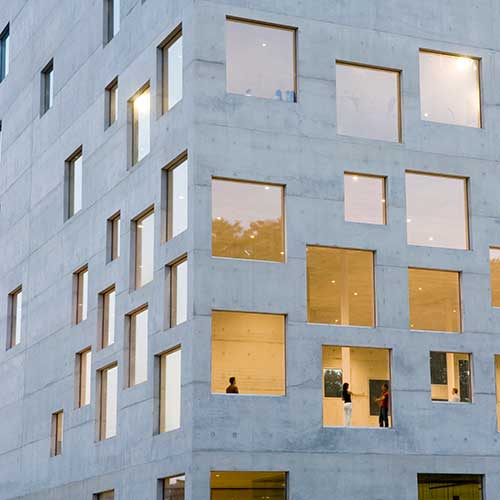 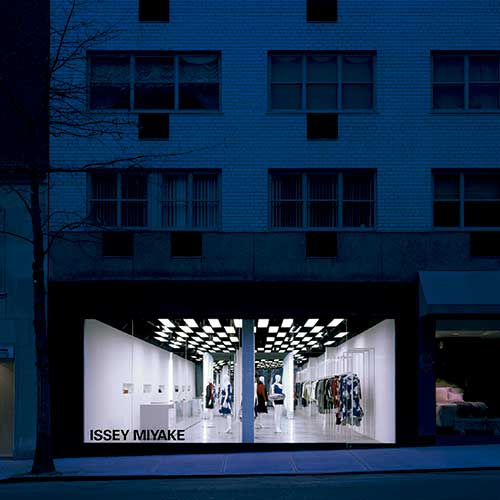 A03. Five agreements for a school - Felipe Mesa, Alejandro Bernal 52

P01. Headquarters of the Regulatory Board of the Denomination of Origin Ribera del Duero - EBV Arquitectos: Fabrizio Barozzi, Alberto Veiga 60

A011. Melancholy of an Autumn Afternoon - Yiannis Grigoriadis 132

A012. The Superpowers - Yiannis Grigoriadis 134