Sometimes when I pass in front of the structure of a building under construction, looking at its frame, I wonder if it will become something more than construction, if it will become architecture, but it is not always like that. I always remember the shades of grays of growing structures. This intermediate stage of indetermination, of lack of preciseness, of promise, of a positive view, has the same chromatic tones as the process of demolition, of destruction, of a negative view. In both cases it is a process of reconstruction that can only be carried out with the accumulated experience in our memory.

Any kind of analysis, understanding or criticism of something entails an evaluation of facts, works, and projects and involves an opinion which depends on the accumulated experience of the person realizing it.
José Luis Borges in an interview shortly before his death spoke ironically in one of his lectures when he tried to ask a student a question:

"In the Arabian nights, you will remember...". "no", he says, "I have not done an Arabic course". Neither have I, of course!. I could not get over my amazement. He must have thought that the book was included in the "nights" course.

For some, their memory is only composed of the books which they are obliged to read and therefore the rest of the books do not exist.
Someone could think that memory is not necessary, "tecne" and not "praxis". It is an old argument that only makes more sense at times like these. Memory is a subjective and ambiguous concept. We have recent, historic, visual and bergsonian memory... I am not trying to enter into a discussion about its identity, and even though I consider that memory is the coexistence of all degrees of difference, the excess accumulated memory of some people does not permit them to be awake and quiet.

I have always remembered the image in black and white of the Sarajevo library building burnt during the war, empty and without books. Another known picture from the second world war also remains in my memory in black and white, in which some men, after the bombing, look for books in a demolished library where only the shelves with their books remain standing. I have not seen anything of the current destruction in Iraq, but the sandstorm that swept this area during the first days of the attack made me imagine the cultural situation again, this time already without books and without a building, in grey achromatic tones. Silence again, a deafeningly quiet reality.

Wake up! Be quiet! Listen!
Sit up a little! /
The howl /
Is a long purple tongue
that leaves /
ants of fright and iris
liqueur. /
It is already coming to the
rock. Do not lengthen your
roots! /
It is coming closer. It is
groamimg. Don't sob in
dreams, friend. /
Friend! /
Get up so you can hear /
the assyrian dog's howl. /

In spite of everything, although man often does not have conscience of himself and thinks that everything is a virtual alien’s computer game, it is still necessary to tend towards a positive thought. The conscience of reality faced with the unconsciousness of some people cannot thwart our need to continue thinking of consolidating a vital impulse which makes man try to be conscious of himself.

Changing from black to white, and without forgetting the howl of the Assyrian dog, one of these ways of conscience where the vital impulse gives itself positive feedback, when our memory tells us that the howls are not heard, is in the dream of having the Olympic Games.
It is a process which is always uncertain, but which for the first time can combine energies as dissimilar and fragmented as those which combine the city of Madrid.

Will there be enough vital impulse to crystallize the lines of difference that make up Madrid’s memory in a positive way? Some of us hope so.
Faced with darkness, grey, black...white, complex and multiple, but white. 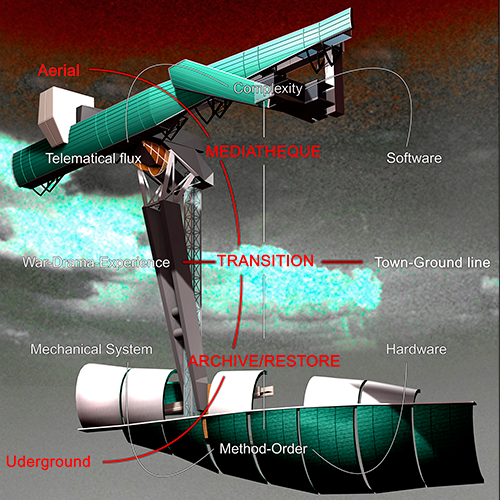 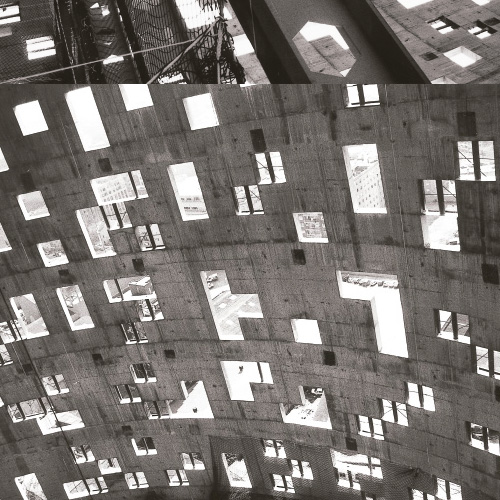 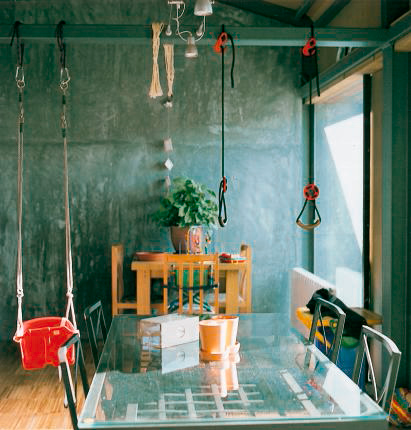 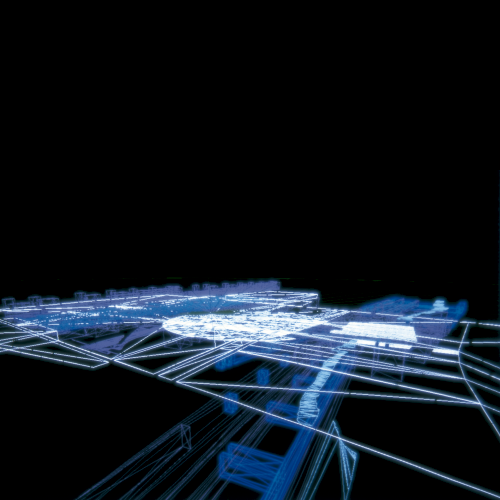 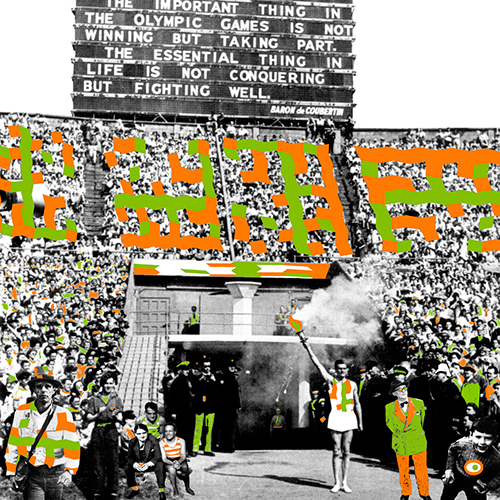 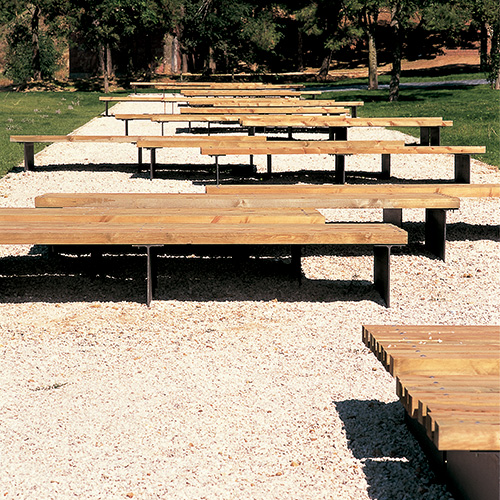 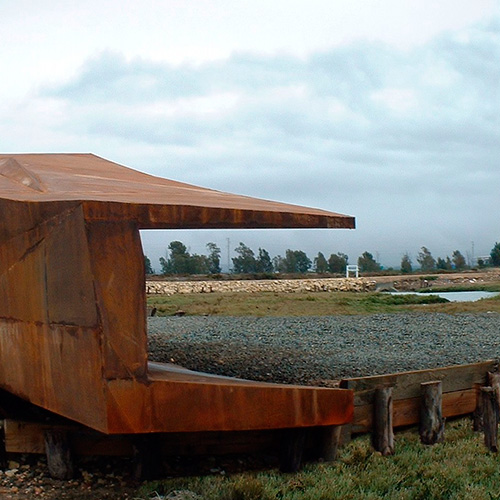 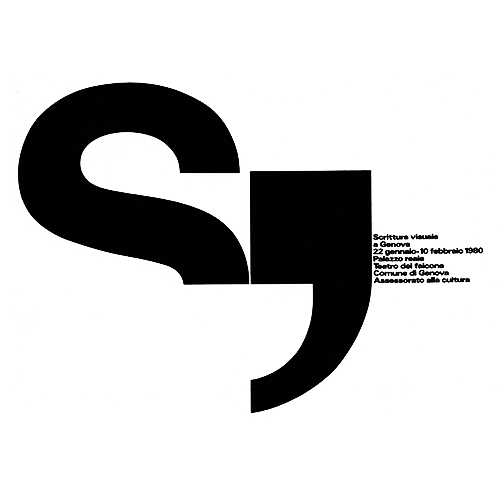 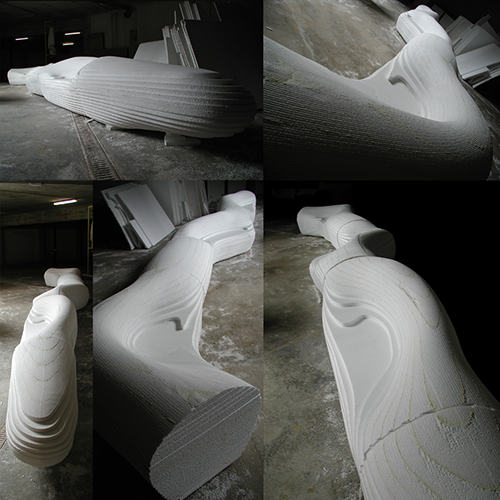 TA01. "The story-board as an architectural instrument" - Jorge Gorostiza 56