The Biennial of Venice has taken place again. This time, as is almost always the case, there has been renewed controversy along with the new theme. Without commenting on what each country presented in the different pavilions, the general theme that Kurt W. Foster made flow under the title "Metamorph 9" made the virtual a shop window for an imagined present or future Architecture. However, the exhibition, more than supporting the virtual, seemed to support the proposals derived from the criteria marked by a small number of different software programs, which have become popular over the last five years, relegating the real discussion about the virtual. Despite this, the concept has one more been highly criticized.

This year is also the 75th anniversary of Mies van der Rohe's construction of the German pavilion for the Barcelona Expo. These days this pavilion can only be enjoyed by means of texts describing it, the plans which were used for its construction, photographs from the time or by visiting the brilliant replica erected in 1992 by Solá-Morales and Ramos. In this splendid reproduction there was no software to support its virtual reconstruction. However, its realization; the absence of the shadows cast by the Jonic columns which were opposite the pavilion or the impossibility of reproducing the drawings of the natural mines of the original stones, proves to us that the current pavilion is virtual architecture; an exquisite reproduction, but it lacks memories. In the film "Blade Runner" by Ridley Scott, this also happened to the replicants whose reality was affected by the virtuality of their memories which were inserted, and taken on as their own but these were so alien and removed that it was impossible for their physicality to be real, almost as if it were the scenography of a human being, where the only proof of their reality was a photograph of their virtual memories. A virtual reality which is no less real than the supposed reality which we believe we are living in.

Architecture, like the humans who inhabit it, is not only reflected in plans. The traces of its existence are more complex and they need, above all, more than their corporeality: memory, history, memories and perceptions, which allow it to be experienced as real. Architecture is not only made of stones, bricks, steel or glass, but also of perceptions. Nevertheless, with this last material one cannot construct pillars, walls or floors; only virtual landscapes. Only the relationship between both groups of materials converts the virtual into a part of the real and not an autistic element generating a so-called virtual reality.

On 9 October, Jacques Derrida, creator and promoter of the theory of "deconstruction", died. In the eighties his thinking and his proposals for thinking of a different reality by deconstructing the reality we are used to perceiving, had a great impact on Architecture and the formal reading of the proposals which were generated.

As he said a few years ago on a visit to Madrid, he had not intended to generate an architectonic thought like that which appeared at the end of the eighties and the beginning of the nineties. His proposals were more complex and tried to include something broader, our way of thinking about our own reality.

The reality which K. W. Forster's metamorphosis proposes is still too far from the reality of deconstructivist thought. The reality it suggests for architecture is conditioned by the awkward complexity of current software, impregnated with a great deal of formalism, like architectonic deconstructivism in the past. It is, therefore, non-viable as Architecture, because of its incapacity to impregnate itself with memory which is really perceived.

Despite the intrinsic beauty of Mies van der Rohe's pavilion, its reconstruction, its current reality, at least in that material with which pillars and walls are not constructed, it is quite similar to the reality resulting from the cleaning up (which is almost finished) of one of the world's most emblematic streets, 42nd Street in New York. The disappearance of the pornographic cinemas, sexshops, cheap whorehouses, brothels and even most of the old theatres between 6th and 9th Avenues, as if it meant the eradication of the memory of the city, as if meant the cleansing of its history, makes the current reality of 42nd St., which is now a large shopping centre opening onto the urban space, no less "virtual" due to its lack of history, feeling and memory than some of the "architectures" wielded in the Biennial of Venice. 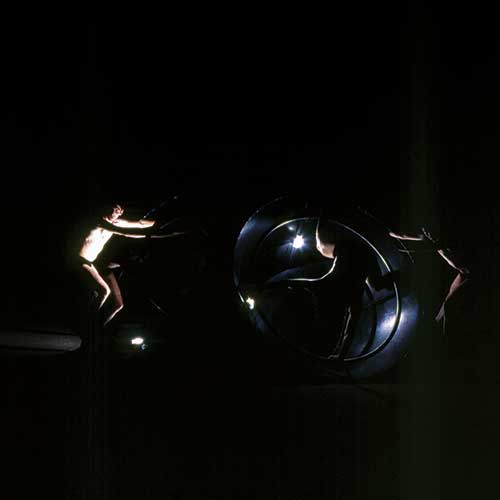 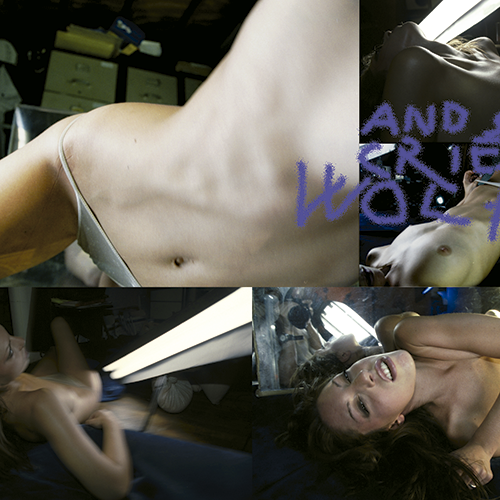 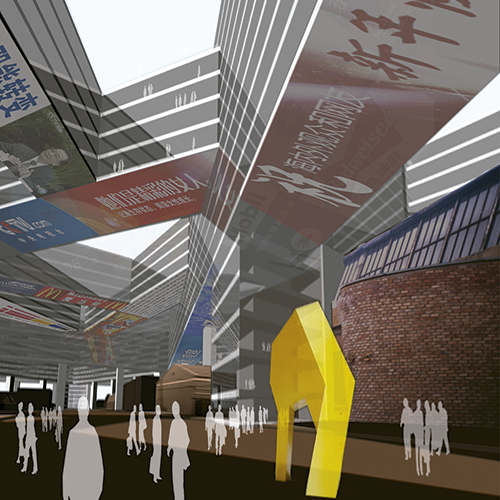 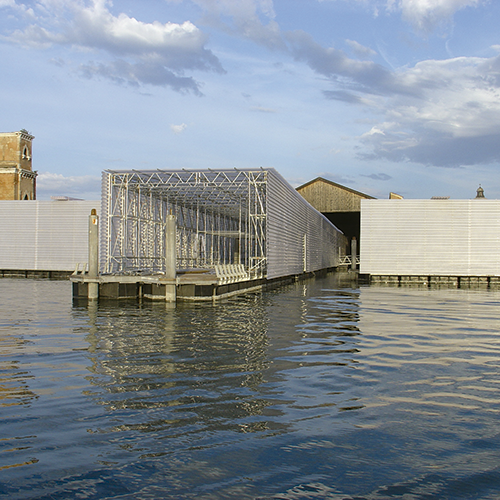 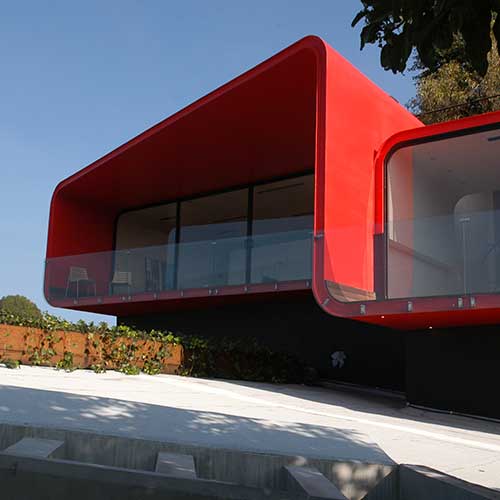 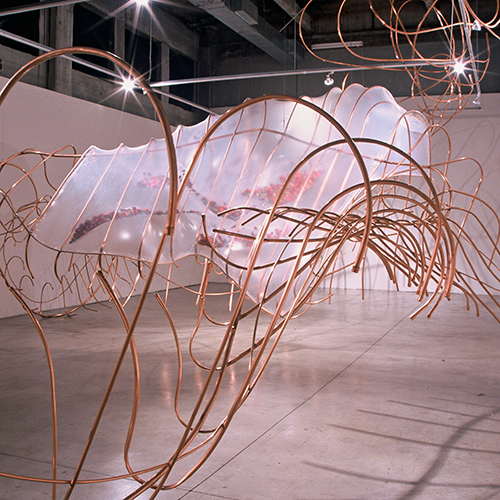 H. DÍAZ ALONSO. EMOTIONAL RESCUE - OR THE STORY OF IT MICHAEL SPEAKS 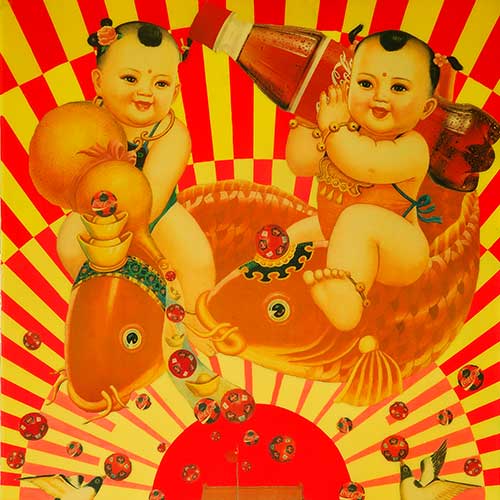 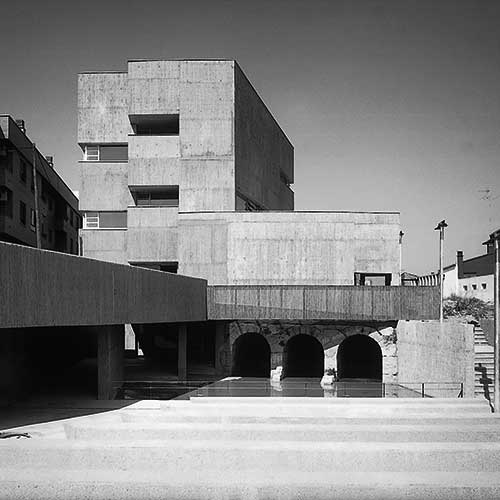 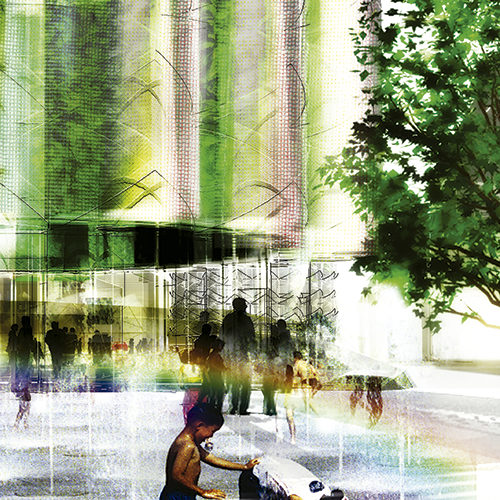 A06. Hernán Díaz Alonso. Emotional rescue - or the story of it - Michael Speaks 78

T02. Clothes: Disconnecting seeing from the use of perspective in design - Iris Lycourioti 98