Tao's book warns us that thinking about our mind with our mind can cause a lot of confusion. Is it possible that the same thing happens with Architecture?

An architect doesn't generate Architecture or doesn't become good because of that which University offers but rather by his ability to unders and and to be in the world, and I am not talking about becoming an exceptional architect but simply becoming an architect that generates Architecture.

Researchers want to create products from zero, atom by atom, molecule by molecule. This way of making things, from the ground up, differs from the traditional way of drilling, sawing, engraving, grinding and other systems that create a lot of waste along the way. I propose outlining the same system in Architecture as a  process of search.

These concepts that we will intentionally  present in a fragmented way  will try to move away from the composition of manifestos, proposing a realistic reflection in which the absorption of data is done with pauses. As Nicholas Negroponte said, "Do not consume thousands of millions of bits per hour. Want a million of bits in a fraction of a second, followed by a pause", or as Tierno Galvan said, "Reading should be done as hens eat; pecking and raising the head to swallow, pecking again and swallowing again…"

Every one of these concepts will be imbued in the content of every issue.

This is an area which investigates the development of architectural systems where the observer becomes a part of them. This analysis allows us to go from an "exo" perception; a result of the industrial culture based on relationships with machines, to an "endo" perception, closer to a post-industrial culture based on information. That is, we will be going from a condition of  aseptic perception, distant and impersonal, to another one of phenomenological perception and therefore based on a field analysis or on an analysis from inside the context.

Endoarchitecture shows us to what extent objective reality depends necessarily on the observer and therefore on the parameter time.

Since  the introduction of  perspective during the Renaissance and  the theory of groups in the nineteenth century it has been known that the phenomenona of the world depend in a strict way on the location of the observer, so until now with this plan  we had a theoretical observation point more than an observer.

The plans that became popular at the end of the eighties, of fractal development or chaos are preludes or references that together with the quantum theory are the base for plans that Endophysics develops. This is a science that basically introduces into physics, and in our case, into Architecture, the problem of the observer as an active element.

The difference between the internal and external phenomena to the observer, gives useful ways of studying for an Architecture of self-reference. Planning an endophysical study of Architecture allows the perception of an "exo" world from its "endo" side.

As in other fields like Medicine, -- where surgical operations are based on inserting microcameras into the patient that not only reduce the aggressive and traumatic treatments, with the higher level of knowledge and information that is received on the screen, but make it possible to isolate the intervention, accentuating its precision. This means that more information on the guidelines does not cause super-saturation but rather the contrary. Faced with the excess of unnecessary information that one incision with a scalpel would produce, surgeons have learned to use the information generated from the interior, finding themselves in the exterior with the necessary parameters to assimilate and to distinguish this extra-information --, Endoarchitecture just like Endophysics contributes a "double approximation" to the world. As well as the exterior impact that the direct access to the real world causes (through the senses), a second position of observation from the immersion of man is opened in the area of action, on the basis of the capacity to put in order and to distinguish information programmatically analysing reality as a complex set of huge lines of information that temporally condition the perception of the observer.

A non-active perception by the observer, like an agent that contemplates and does not feel the necessity to manipulate, ends up causing a distant relationship, aseptic, outside the city. The observer uses the city but is not conscious of his perception but rather of the information that is supplied to him.

The mechanisms and formation of urban tissue are not designed by architects. At this end of the century, the architect intervenes with fate in the city. The city is like the unconscious of Architecture.

Garcia Lorca in the conference prior to the publishing of "Poet in New York" in 1929, spoke about New York in the following terms; "All the crowd that fill it believe that the world will always be the same, and that their  duty consists of moving that big machine day and night and always".

With our proposal we only intend to try to understand that machine; the intervention will come after. 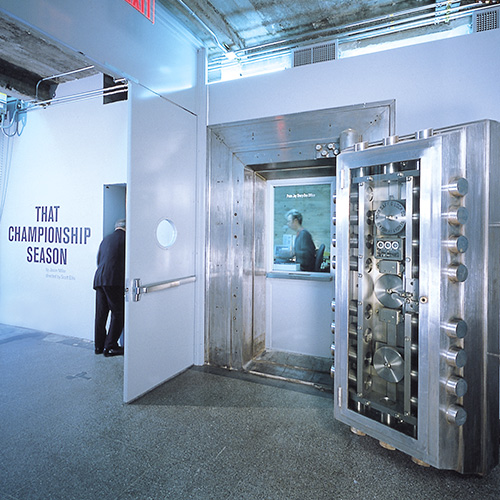 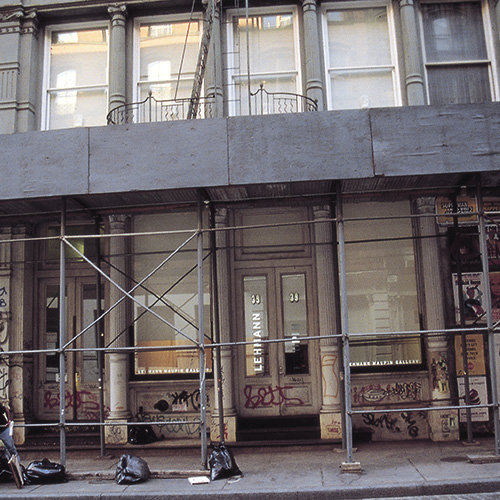 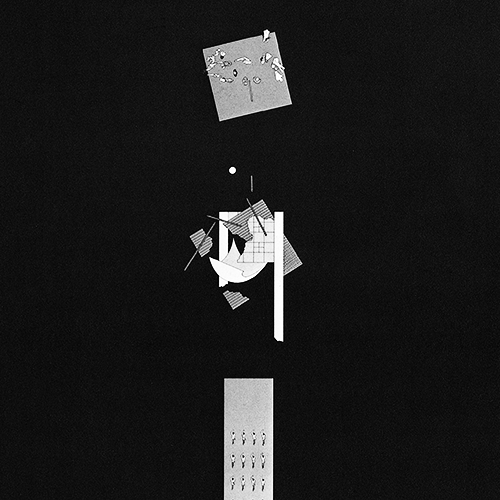 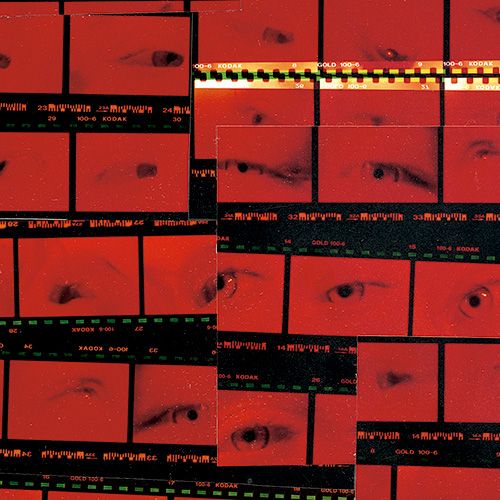 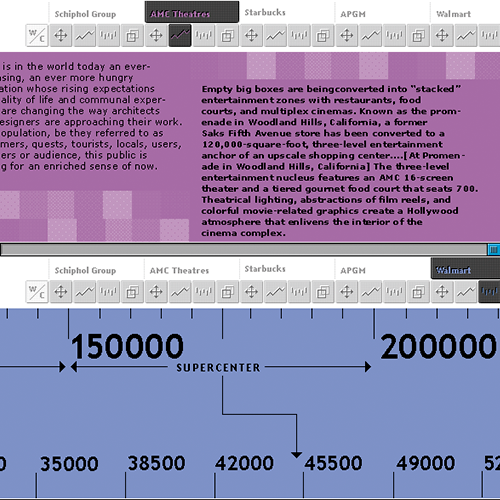 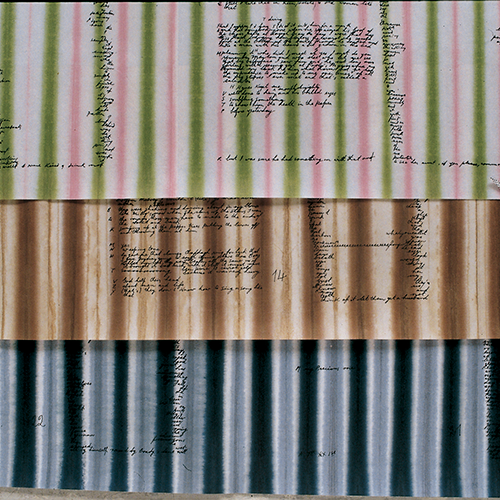 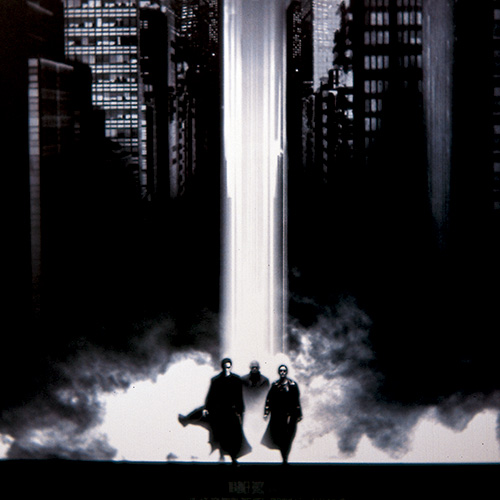 THE MELTDOWN OF LIMITS. JORGE GOROSTIZA


The Meltdown of limits - Jorge Gorostiza 112