I think that it is only fair to start this issue by thanking all the readers of METALOCUS for the prize for the spreading of architecture, which was awarded to us by a unanimous vote of the jury on 7 March of this year in the College of Architects Foundation in Madrid. A lot of friends have given us enthusiastic support and encouragement since the beginning.

Two years  have gone by since it first came out on 2 January 1999 and little by little you the readers, have confirmed for us with your inestimable support, the existence of the space for a "reactive" publication such as ours, which we always believed was there. "Reactive", because we have always believed that facing the passivity of situations it is necessary to react and to act. It is always good to talk but when there are voids it is necessary to act.

With METALOCUS we try to create a point of debate, with an idea which we already noted in issue 03, the idea of a "reactive" action, or, if you like, an architectural world or a "reactive architecture©" as a counterpoint to a languid activity, of reflection and action, and not of self-pleasing.

We still believe that the readings and views of architecture are complex. Our magazine tries to be one of those initiators that forms new architectural views or initiatives,  the reflection of a great change in the views, in the ideas and in the concepts which are supported on common objectives, which are only taken apart, which are in agreement on different cultural fields and contexts.

Our proposal is closely based on the need to infiltrate the reality which surrounds us; the fractal and relative decomposition of our environment. The accumulation of heterogeneous or fragmented realities which are those that are really shaping our cultural environment, an environment in which we are developing ourselves, serve as catalysts for us to redefine our own vision of the world and of the architecture which we like to do, to see, to think of, to think up or to destroy.

METALOCUS is a response to the models of architectural order based on rigid, routine and conventional structures, counterpoint to the linear and unpolluted views of a non-existent reality, to the views of the orthodox and linear line of events. The interference between art, literature, science and architecture interests us a lot more than the immaculate presence of only one of them. We are interested in the reactive process that their mix produces, because we are the result of that mix.

With architecture as a basis and an instrument, we don't flagellate ourselves with looks and interpretations that imply orthodox defenses within the four walls that generate ideas of guilt within the present environment. We have a natural or artificial landscape within which it is only by action, through reaction, that we will have to act.

With our realization, we only want to generate one more operation. Faced with laconic backward looking pessimism, we are more interested in running forwards, as Alberti mentioned. Without forgetting our masters, (We like those whose mental vitality allows then to rethink themselves with new ideas, to reread, or simply to question themselves) we are more interested in recognizing our world of ideas in a mestizo world of constant interconnections between all that orbits around architecture.

We are tired of seeing the naked king while a lot of people say, by context, that he is elegantly dressed. We want to act in our time, we want the culturally real, natural  or artificial spaces but for them to be really flexible, we hope and believe, that a lot of other people see them, feel them, live them and work with them and they are not virtual, in spite of the skepticism of others. We are sure that a lot of those that have seen, see or act with these spaces or parameters are readers of METALOCUS. Thanks to all of them. 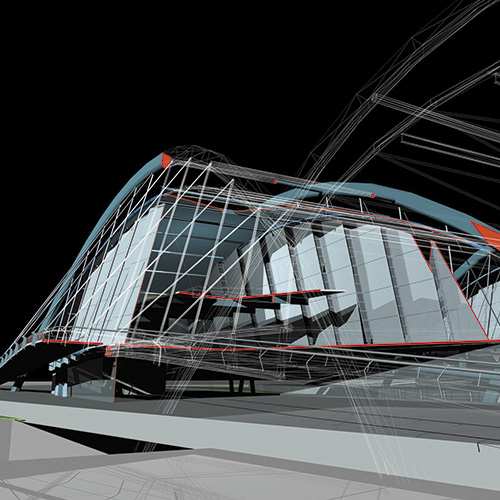 FAIRGROUND FOR THE CULTURAL AND BUSINESS CENTER. CARME PINÓS 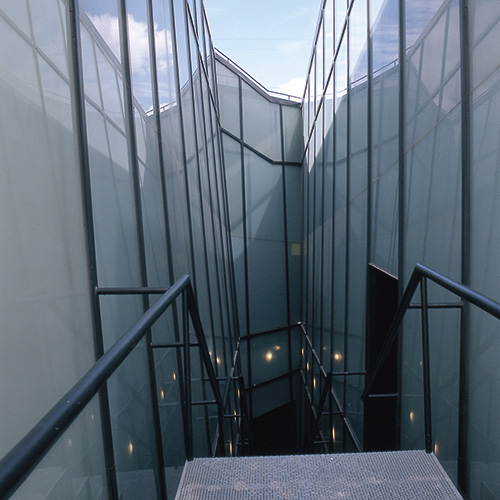 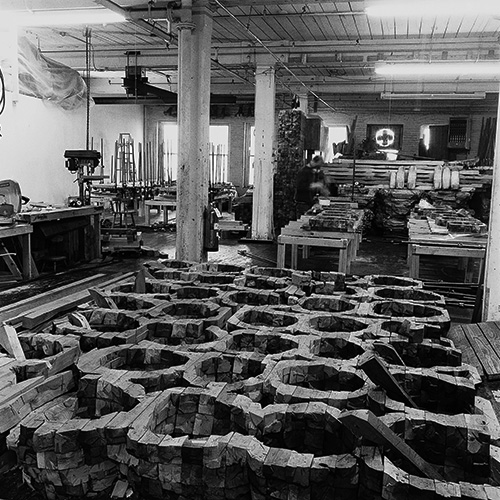 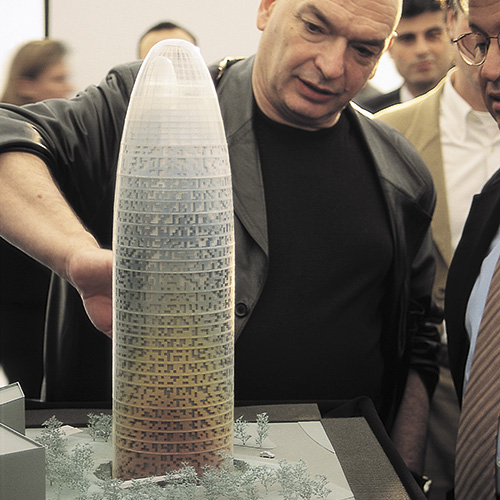 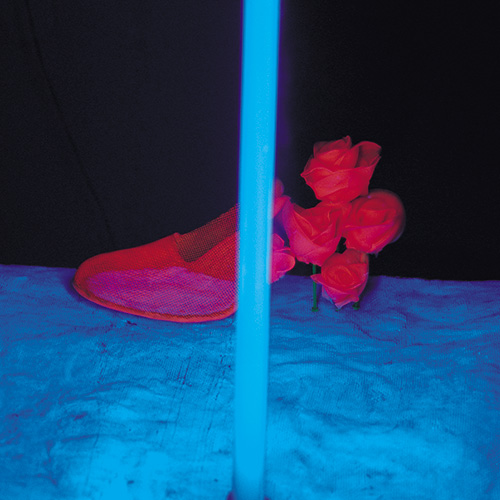 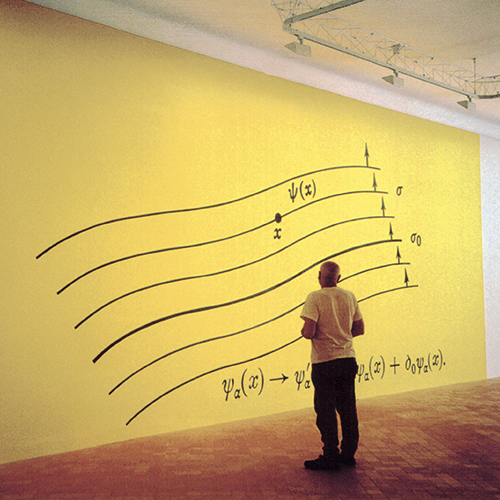 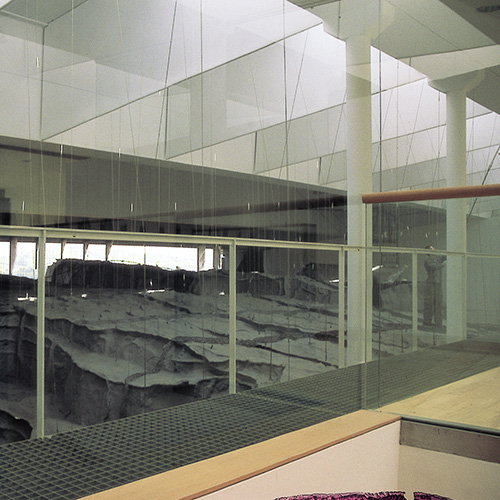 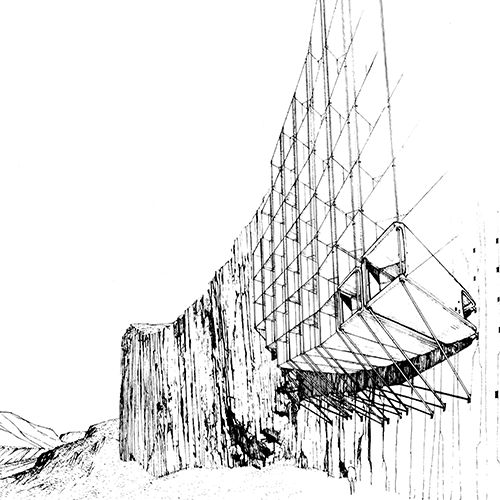 LANDSCAPE OF THE BODY IN GREEK ARCHITECTURE

Landscape of the body in greek architecture - Zisis Kotionis 124