Twenty years ago everyone was talking about the great blossoming of urban development that had taken place because of the large migrations from the country to the city; the 1970s were a point of inflection in that growth. The impact that our industrial processes were having on nature started producing doubts in the approaches of the population; the planet was not a fount of inexhaustible resources. The oil crisis of 1973 had broken the simplicity and futuristic naiveté regarding plastics of the end of the fifties and the sixties. For the first time everyone seemed to agree that the "planet ship", named by Buckminster Fuller, was a closed system and therefore had to be taken care of in view its evident limitation.

The happy eighties passed... or were they the twenties? and the nineties came, with their new technological developments based on the Internet. Everything receded into the past and in the middle of the nineties it seemed that the lesson was forgotten; new state and autonomous regional land laws in Spain shaped a new strong swing towards a liberalization of the territory.

It was possible to construct everywhere, or almost; some reserve areas remained. The squalid national parks become islands in a "dry ocean of speculation". Every city, every proposal was given the opportunity to be "of age"; the control of the territory would depend on each of them. Some of us think that it was naïve to believe that everything would be controlled, that there should be rules of play rather than "free drinks for all", in countries like Spain, where after tourism, the main activity was construction.

All of that happened while the first international agreements on sustainability were being agreed on, while the first experiences were had that allowed going out, on the one hand of the environmental quagmire and on the other of the predatory business tunnel. But also while globalization was taking place, the free market was spreading, including that of people, with an exponential increase in emigration.

The result of the formula was certain: Cheap manpower + rules that were more lax for urban development = an exponential increase in construction. The processes of waterproofing of the territory, that is to say of construction, have left the ones produced after the Second World War looking the work of apprentices. The new apprentices, the new economies of modernity, such as the countries of south-east Asia, are constructing compulsively, to make up for lost time, to convert their agricultural economies into brilliant western economies; in these countries the architects "produce". Of course, in the case of Spain, the whole profession is very happy; we have the best architecture and the best professionals. Our percentage of good architecture or good projects is a lot higher than that of the other European countries, but of course Spain alone does between 40 and 60% of all the construction of the European Union. Nevertheless, our population is just over 10% and the examples of our good architecture are in the hands of less than 10% of the architects and their proposals do not represent even 1% of the construction carried out.

In an intelligent and ironic game in the current Biennial of Venice, Rem Koolhaas, using different photographs, asks the viewer to detect and discover which buildings from the constructed mass do not have a "name" and which had been designed by prestigious professionals. Some have complained that in the exhibition there was little architecture, and a lot of analysis and aerial photos of cities, but how many times have we stopped in exhibitions of this type to think about what the support is which allows good architecture to be produced?

Since, Río de Janeiro in 1992, Mutations in 2000 and Venice this autumn, they have been reminding us that the growths are out of control, that we no longer think of new cities as at the beginning of the twentieth century, that the processes of urban regeneration are hardly thought about, that the consumption of territory is cheaper.

Exhibitions and publications are very nice; they help us to recognize good architecture, to detect promising people, people who can change things, people who if their proposals are supported can change things. But let's not be naïve; the "brick machines" are potentially much more influential and dynamic; their capacity to penetrate society is exponentially much higher than that of the games of artifice to which the good samples of architecture remain limited.

The hole in the Ozone layer is growing every year and it already seems like just another news item, like the arrival of the autumn/winter fashion. The problems of mobility, power consumption, construction and global warming are intimately related to our models of the city. I believe that we all love Architecture, and I, at least, believe its potential to transgress and its motive power for changing things. But it is not enough for us architects to believe it; we should go out and say it… we should try to convince.

If we do not believe it, if we do really not look at cities, but think that architecture has its main support in them, architecture can turn into an ephemeral good, into a "divertissement". 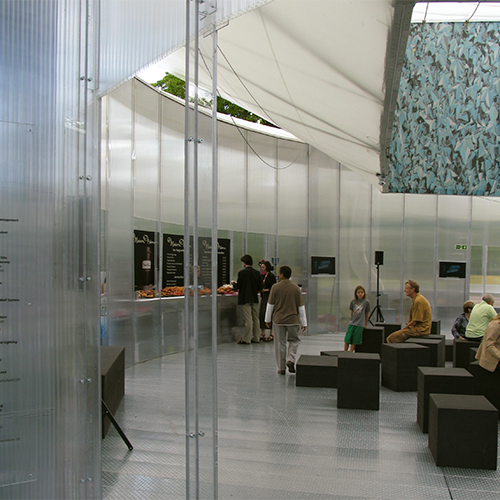 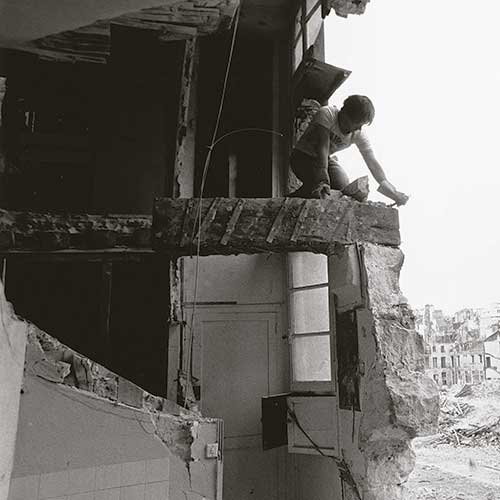 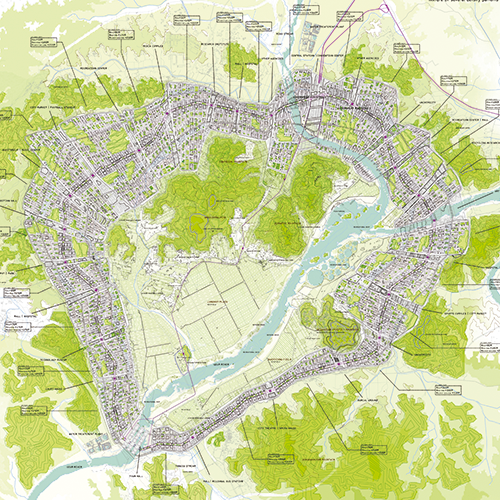 THE CITY OF THE THOUSAND CITIES. ANDRÉS PEREA 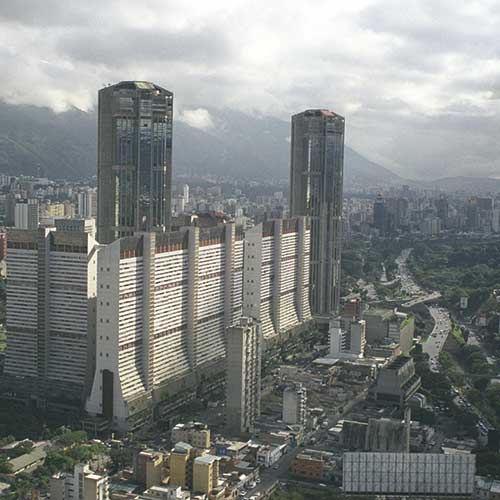 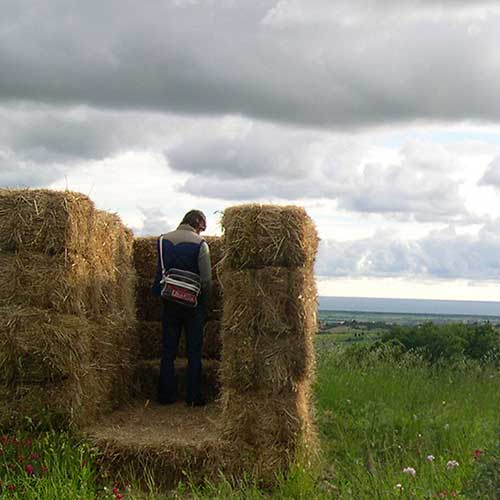 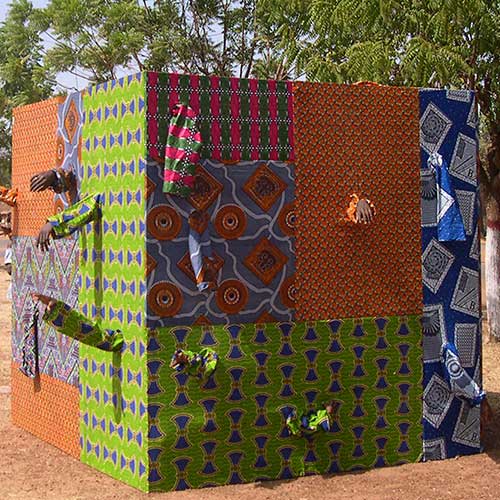 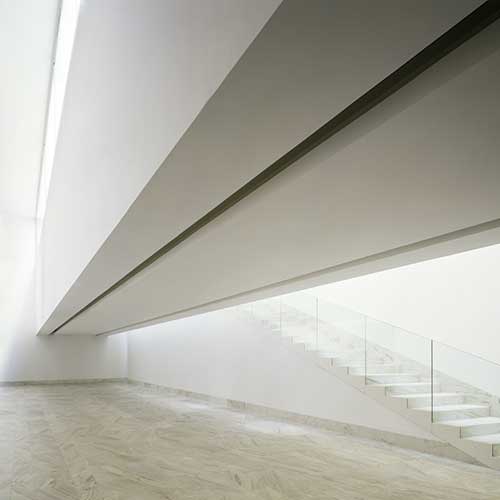 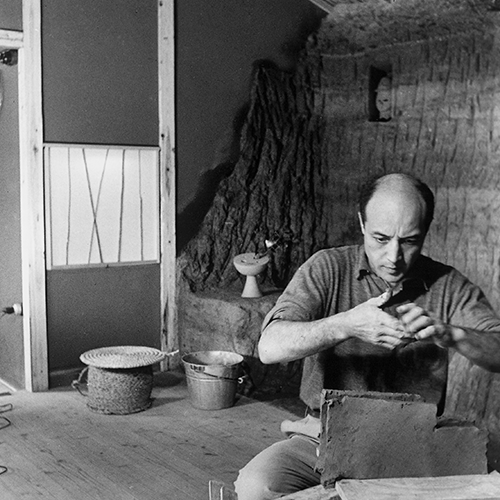 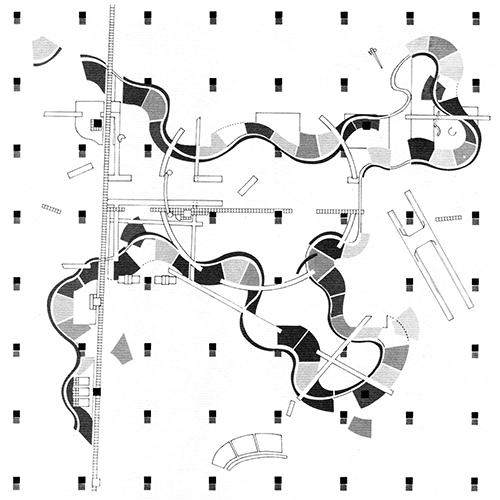 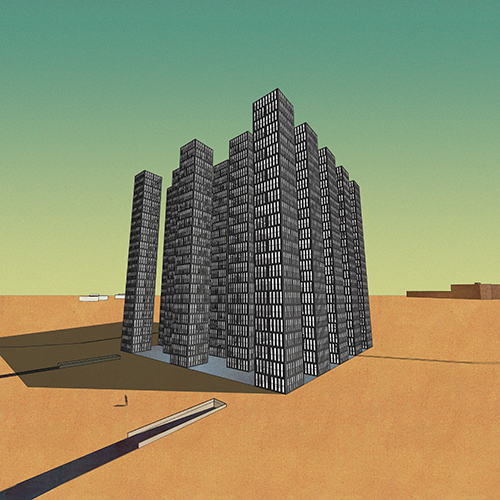